Awards Season is back, and once again, we highlight digital nominees and winners at Hollywood Awards, especially focusing on digital animation, VFX, sound, and more.

If you’d like to us to cover your awards show, email info@digitalla.net. 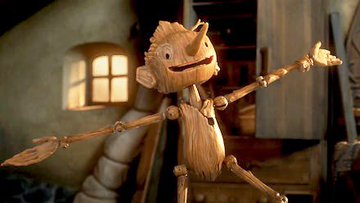 The Globes returned in person with red carpet, ballroom awards and a Billboard after-party, after being a private last year due to its triple ethics/finance/diversity scandals. 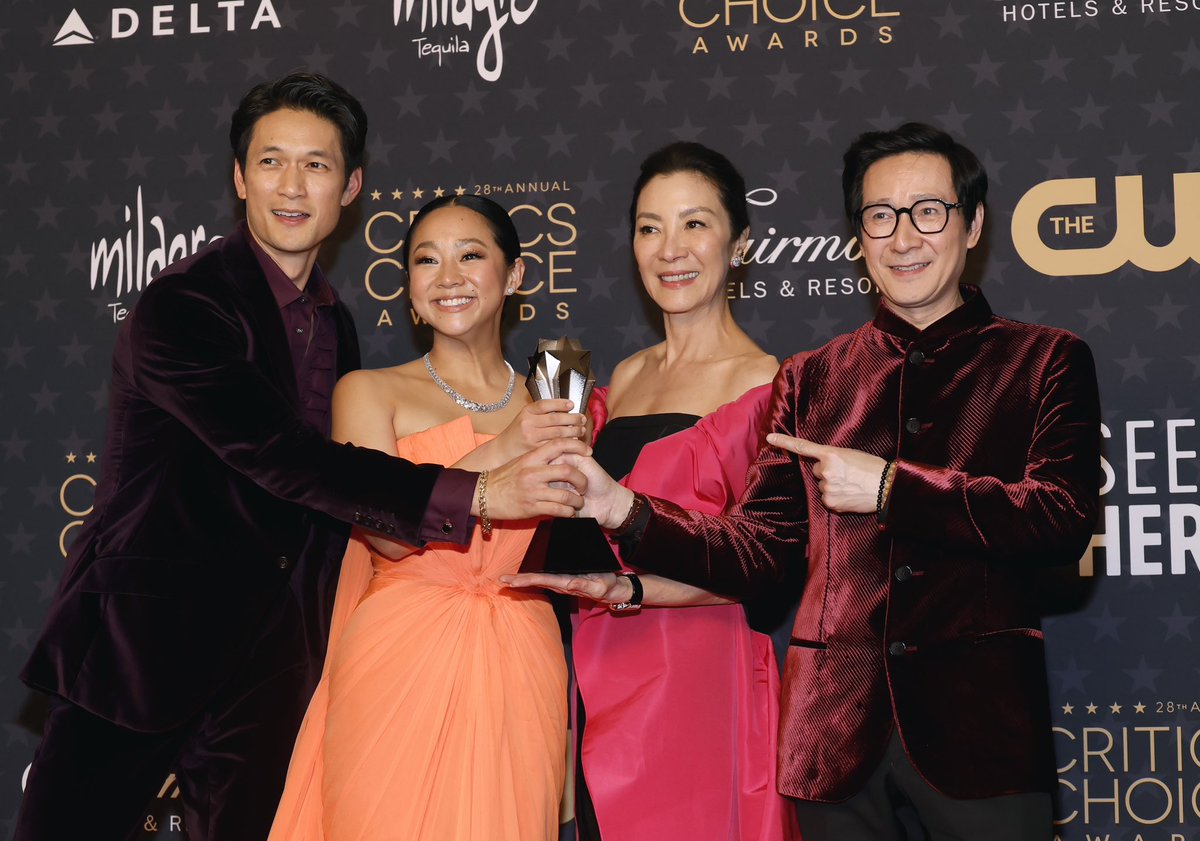 Movie: Everything Everywhere All at Once won the most awards 5: Best Picture, Director, Supporting Actor for Ke Huy Quan, Original Screenplay, Editing.