Streamers emerged victorious at the Golden Globes, returned in person, with red carpet, ballroom awards, and after-party January 10, 2023 at the Beverly Hilton. The awards was broadcast on NBC and livestreamed simultaneously for the first time on NBC’s Peacock app. 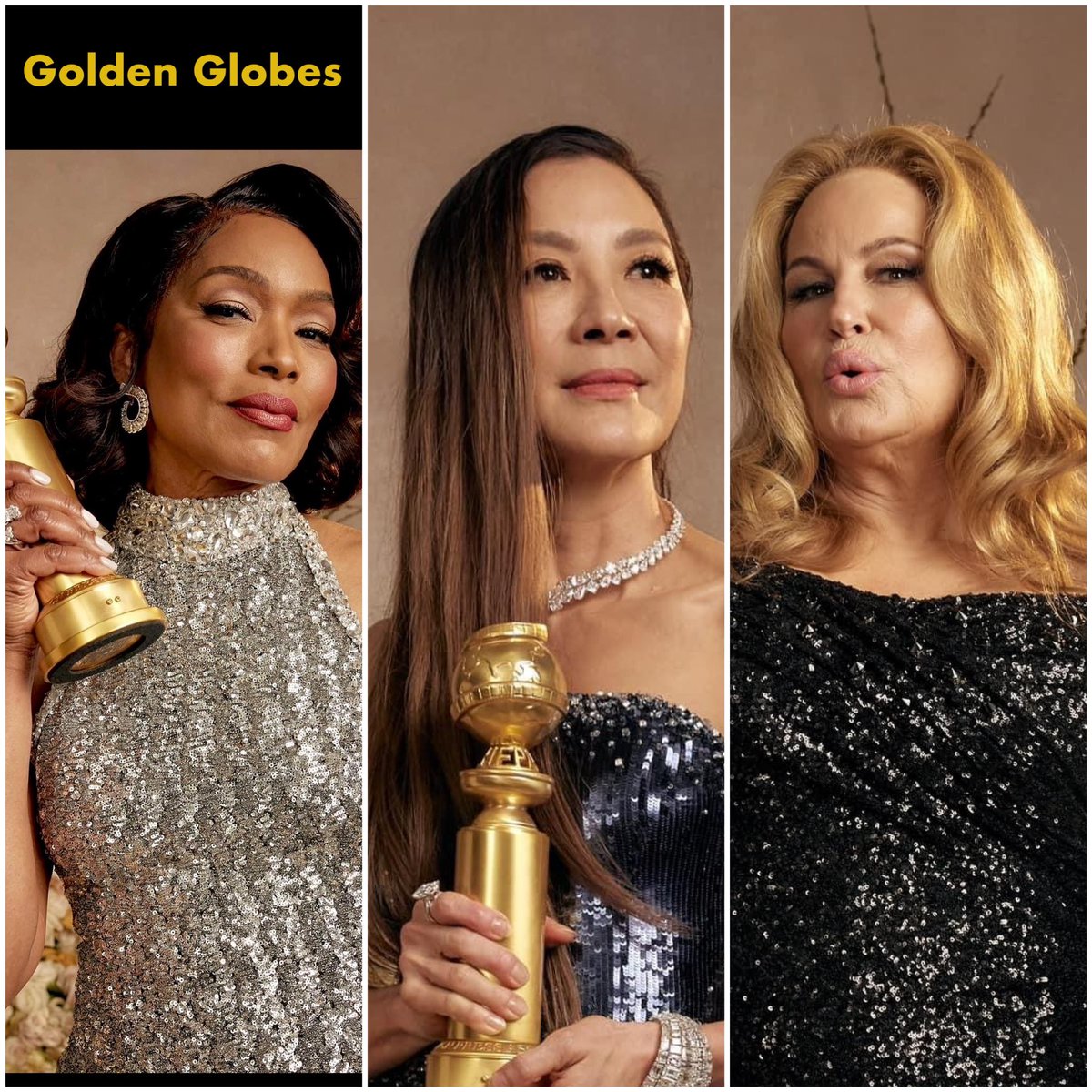 Like at the Emmys, streamers continue to dominate nominations and awards.

Hulu won one of its 10 nominations. Amanda Seyfried won Actress in a Limited Series for playing Theranos CEO Elizabeth Holmes.

NBC’s Peacock also won. Thousands signed up for and used the the Peacock app to stream the awards. In 2021, NBC aired the Globes live, with stream available the next day, as if it were an after-thought or competition to the live broadcast. This year in 2023, it aired on NBC and live streamed on Peacock simultaneously, reflecting streaming’s increase importance over pandemic. 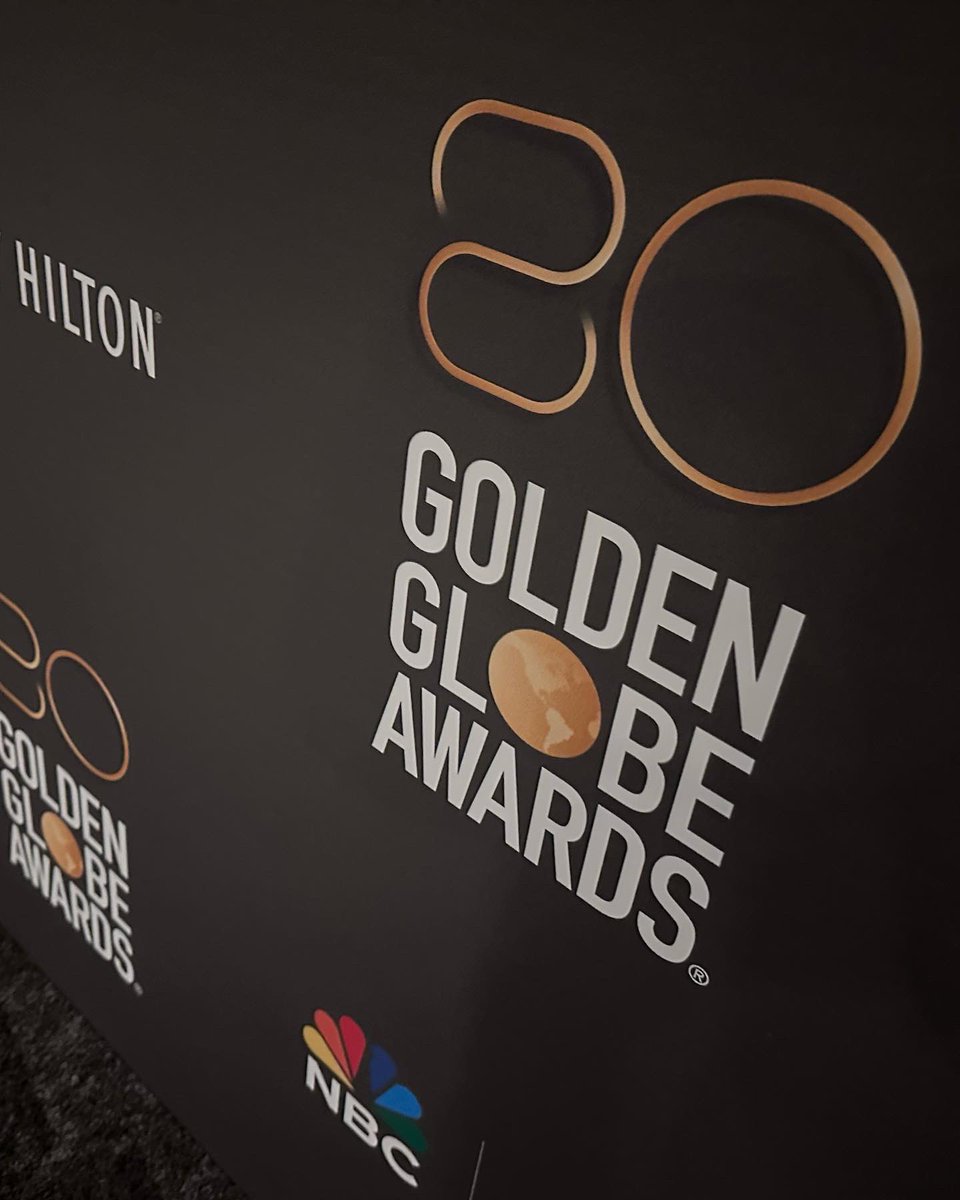 Beloved Actors Won. Ke Huy Quan and Michelle Yeoh won acting awards for Everything Everywhere All At Once. Angela Bassett won for Supporting Actress for Queen Ramonda in Black Panther: Wakanda Forever. She the first Marvel Cinematic Universe actor to win a major acting award. is

Diversity Wins: The winners were diverse with Black, Latino, Asian actors winning multiple awards instead of just Globes typical zero, one or two.

Jennifer Coolidge: Whether she’s presenting an award, or showering Mike White with praise (so he hopefully writes her back into White Lotus Season 3?), Jennifer Coolidge brings her own brand of comedic timing to the show. She is a treasure who must be protected at all costs!

Hey Brad Pitt! Several celebrities were so gobsmacked to see Brad Pitt’s smiling handsome face starring at them from the front row, they gave him shoutouts. The best was Abbott Elementary’s Quinta Brunson, who said “Hey Brad Pitt” in the middle of her acceptance speech. Austin Butler and Regina Hall also acknowledged the Hollywood royalty. 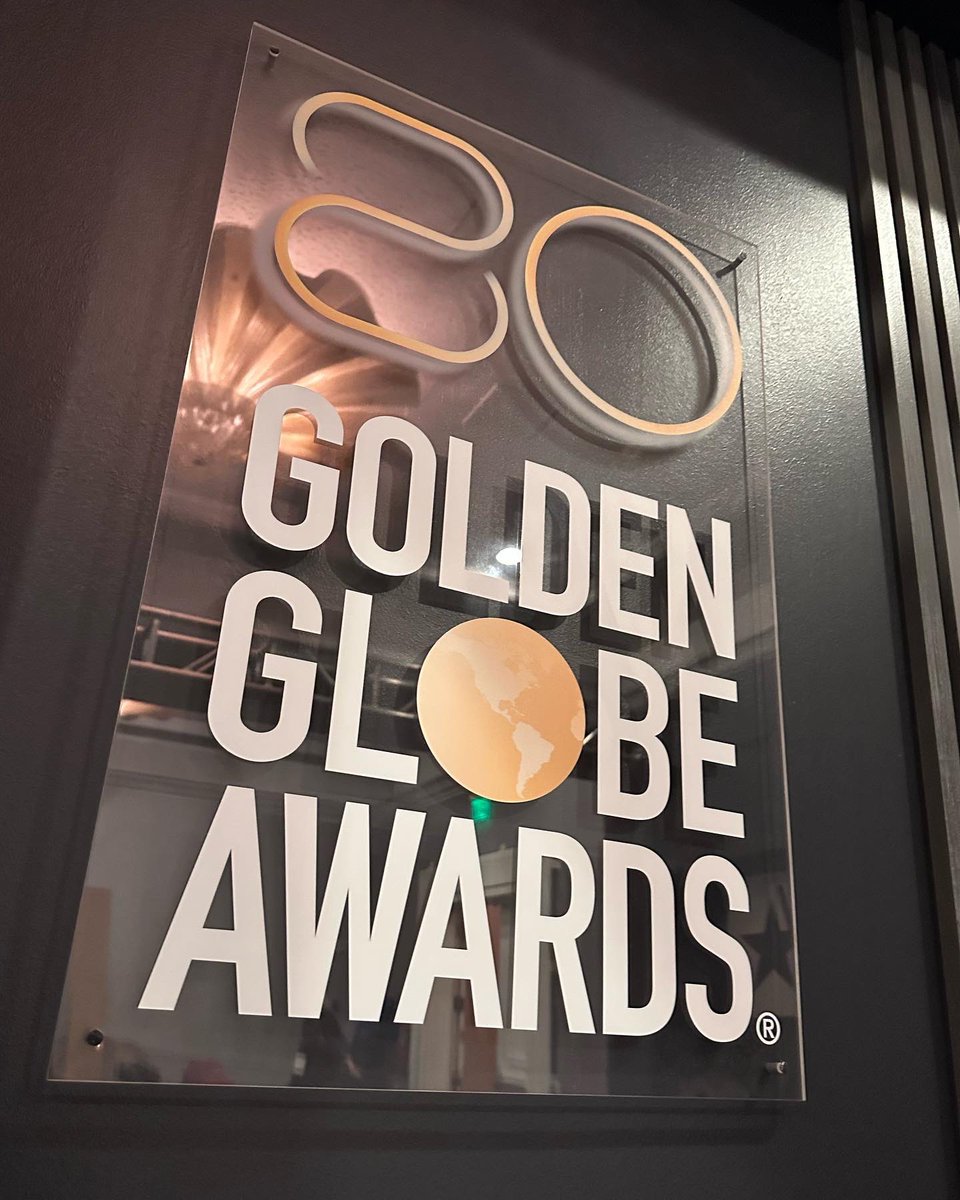 The mood of the awards was cautious this year, the first year back after it was cancelled last year. The Hollywood Foreign Press Association was  heavily criticized in 2021 for a triple-scandal of ethics (lavish trips and gifts for HFPA voters), finance (questionable budgets), and diversity (no Black members). Amidst the controversy, NBC did not broadcast or stream the awards at all last year. Winners were just announced via Twitter.

HFPA has since implemented changes, adding six Black members to its board, and adding new voters to increase diversity. These changes were enough for NBC to broadcast and livestream the awards this year.

Award nominees and guests were happy to be back in person, but there was a note of cautiousness. Only the nominees attended this year; in previous years, other cast would attend too. Many celebs just left after the awards. Perhaps they were hungry: the awards did not have a full dinner as usual, perhaps because sponsors pulled out. There seemed to be just dinner rolls and snacks at each table.

While NBCUniversal was ready to bring festivities back, the other studios also were more cautious. Netflix, Amazon Studios, and other studios which typically host several simulatneous after-parties at ballrooms, restaurants, and roof decks throughout the Beverly Hilton, did not. The only party was the Golden Globes – Billboard party by the pool, where celebs had to go to get their awards engraved.

Best Picture, usical or comedy: “The Banshees of Inisherin”

Actress, Musical or comedy: Michelle Yeoh, “Everything Everywhere All at Once”

Actor, Musical or comedy: Colin Farrell, “The Banshees of Inisherin”

Supporting Actor: Ke Huy Quan, “Everything Everywhere All at Once”

Drama: “House of the Dragon”