HBO’s Game of Thrones “Bleed for the Throne” activation was the most buzzed about activation at SXSW the year. 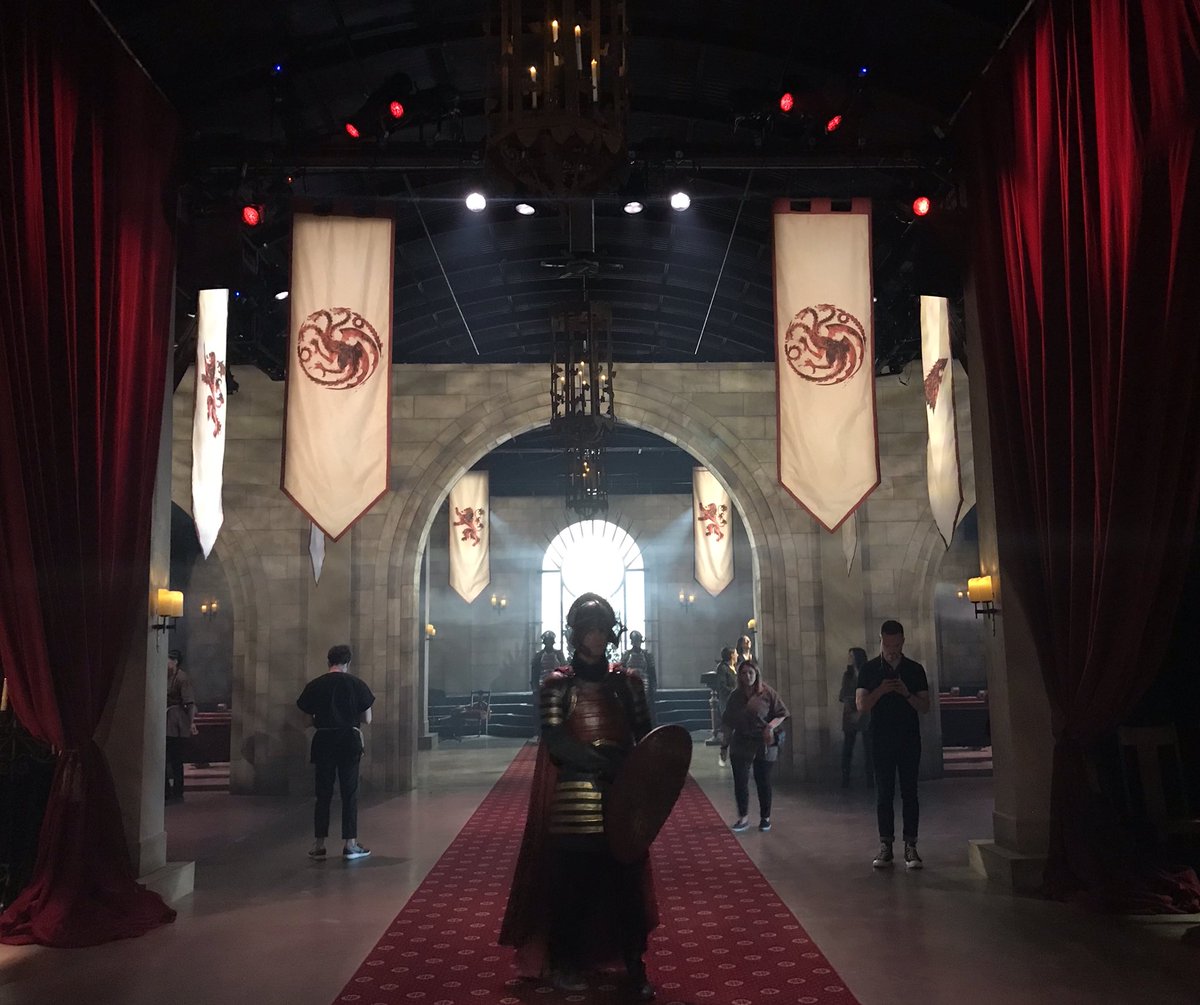 The activation had a social good component: You could literally Bleed for the Throne (a line Jon Snow uses in the series) to skip the huge 1-2 hour line. Just volunteer to donate blood, and go the shorter line, where a team of Red Cross blood donation experts collected blood. 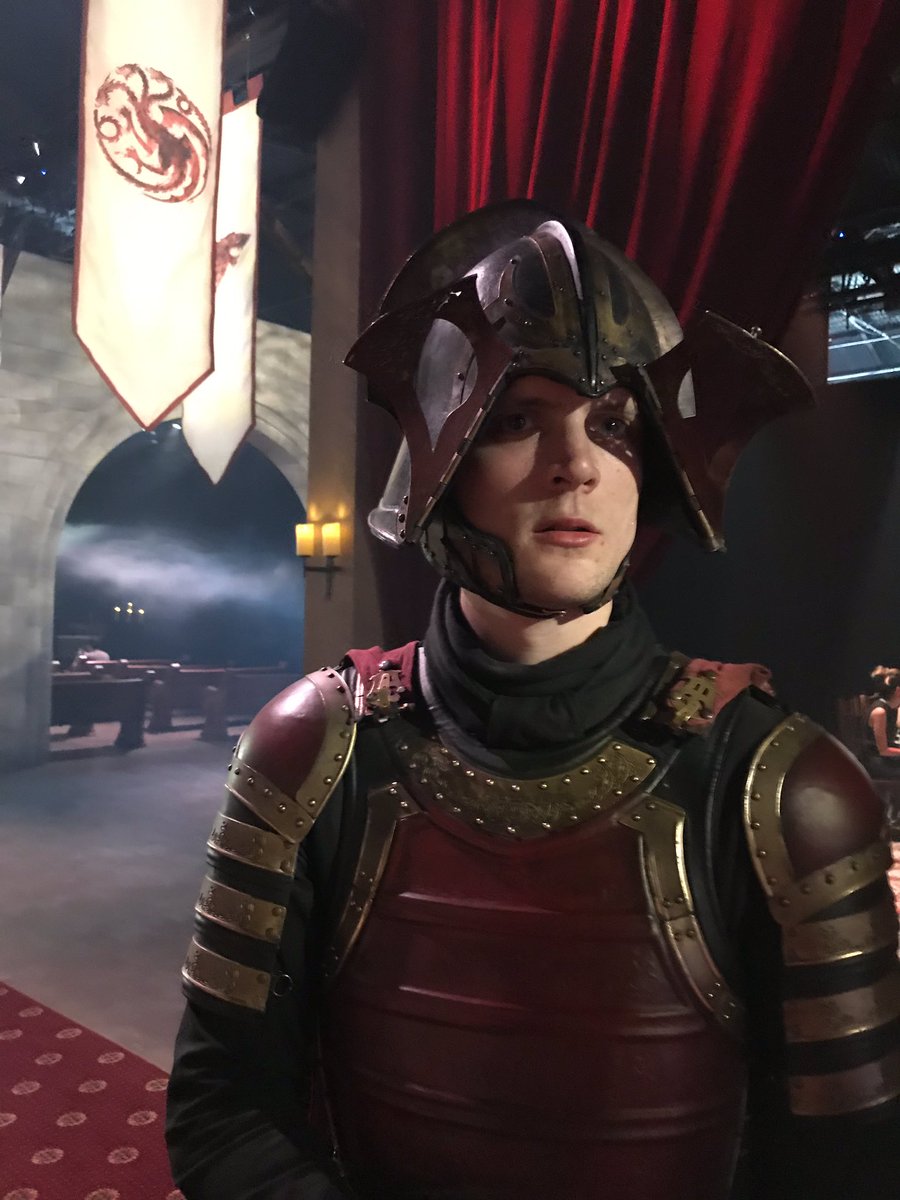 The Game of Thrones “Bleed for the Throne” activation was located at Fair Market east of downtown. A long line trailed down the street. 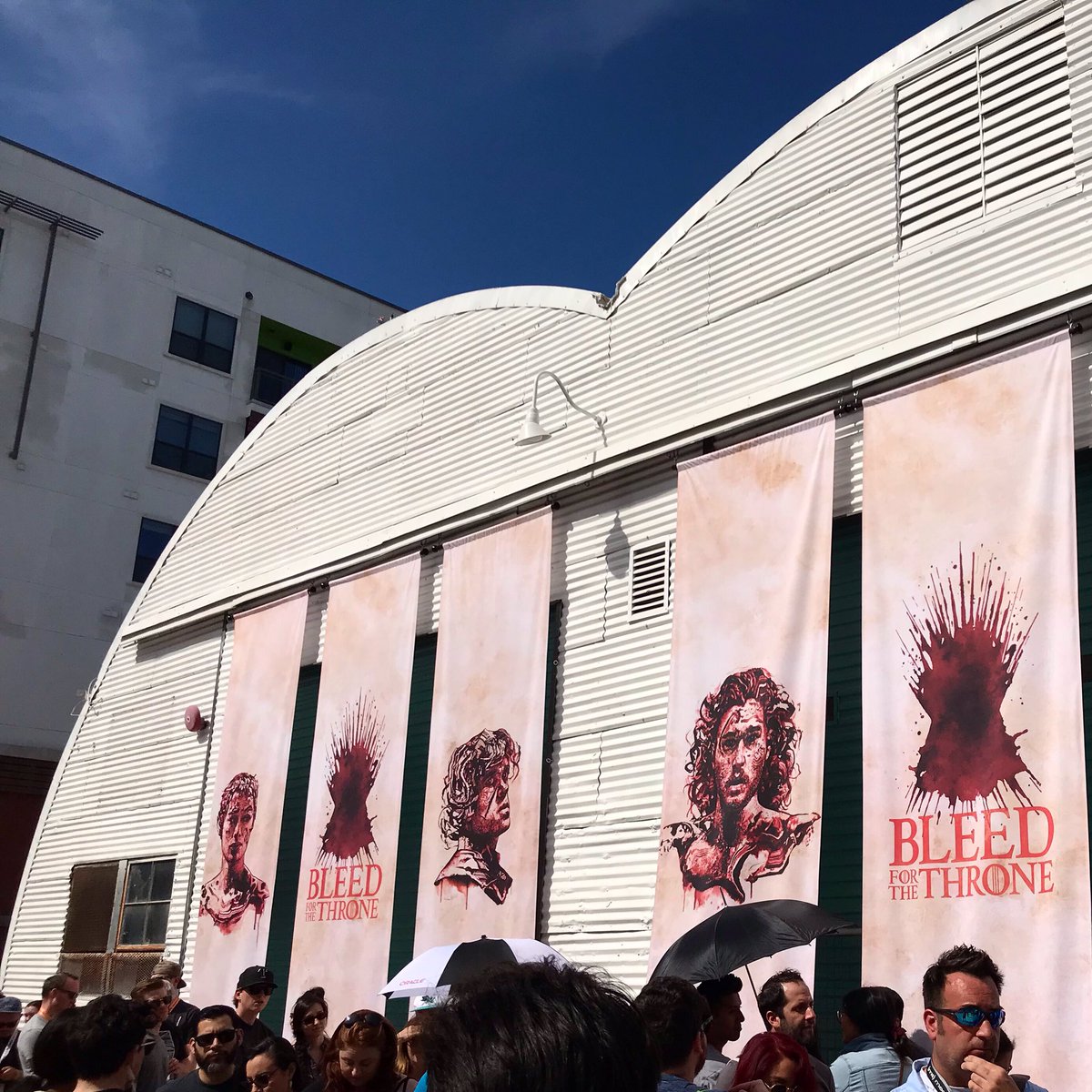 Once inside, the activation included two parts:

Indoors, the throne room included the actual throne, choir, orchestra, and dozens of role-playing armed guards. The entire event was very well produced, making it feel like you walked right into the show / Westeros. 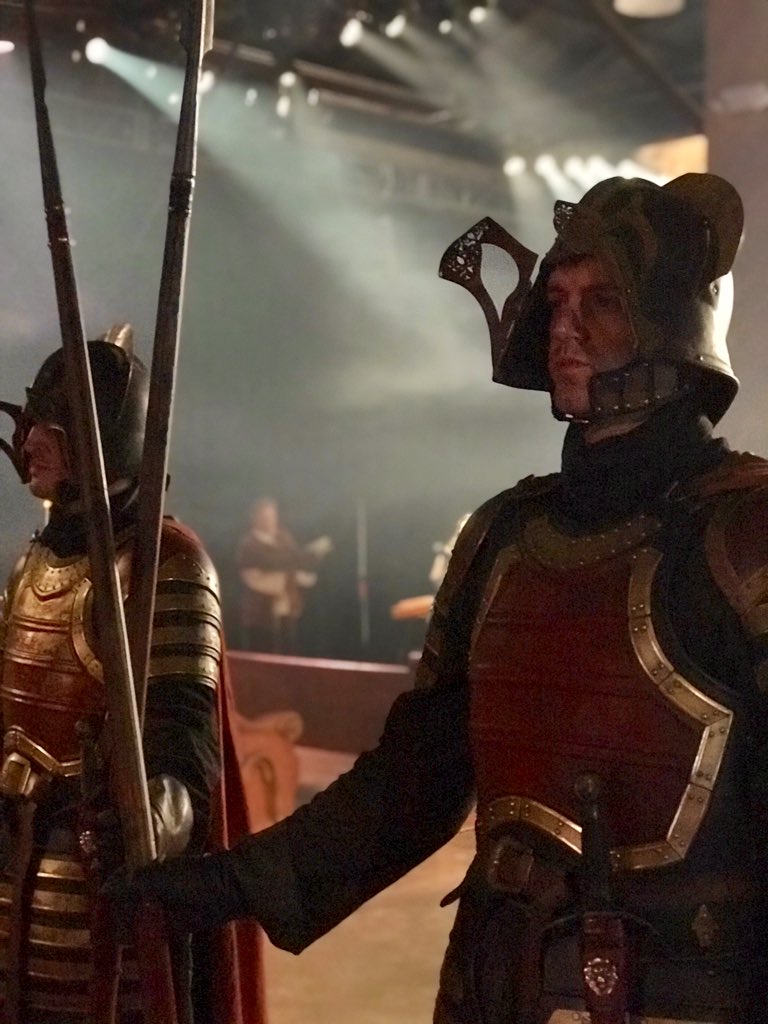 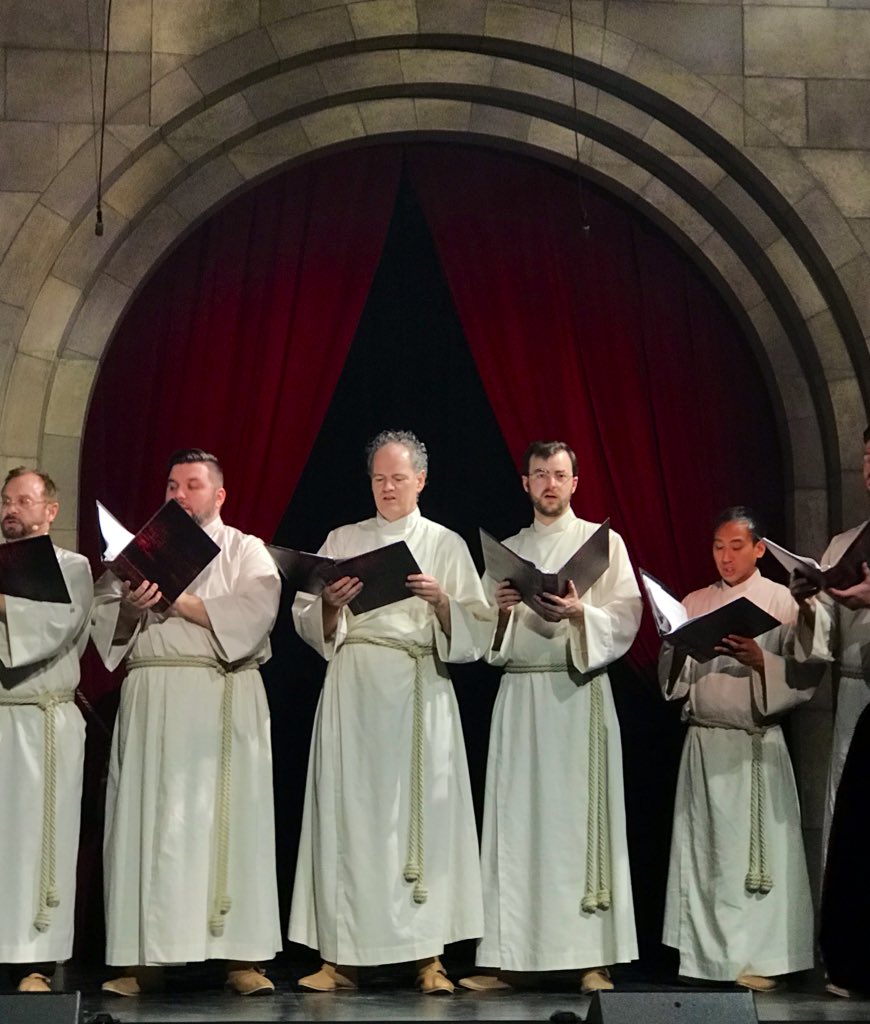 An actress called attendees by name to kneel for the throne in a ceremony procession. 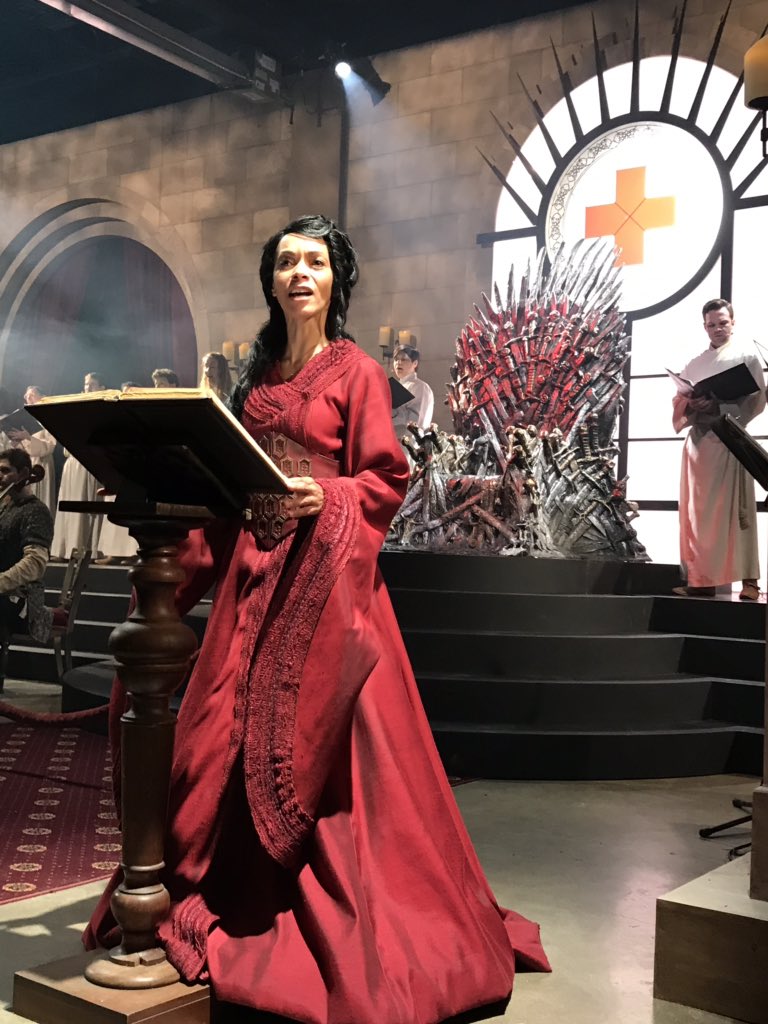 After you kneel to display your allegiance to the Throne, you receive a Game of Thrones pin, which you could use for discounts or freebies in Austin, including a free shirt at famous Franklin’s BBQ. 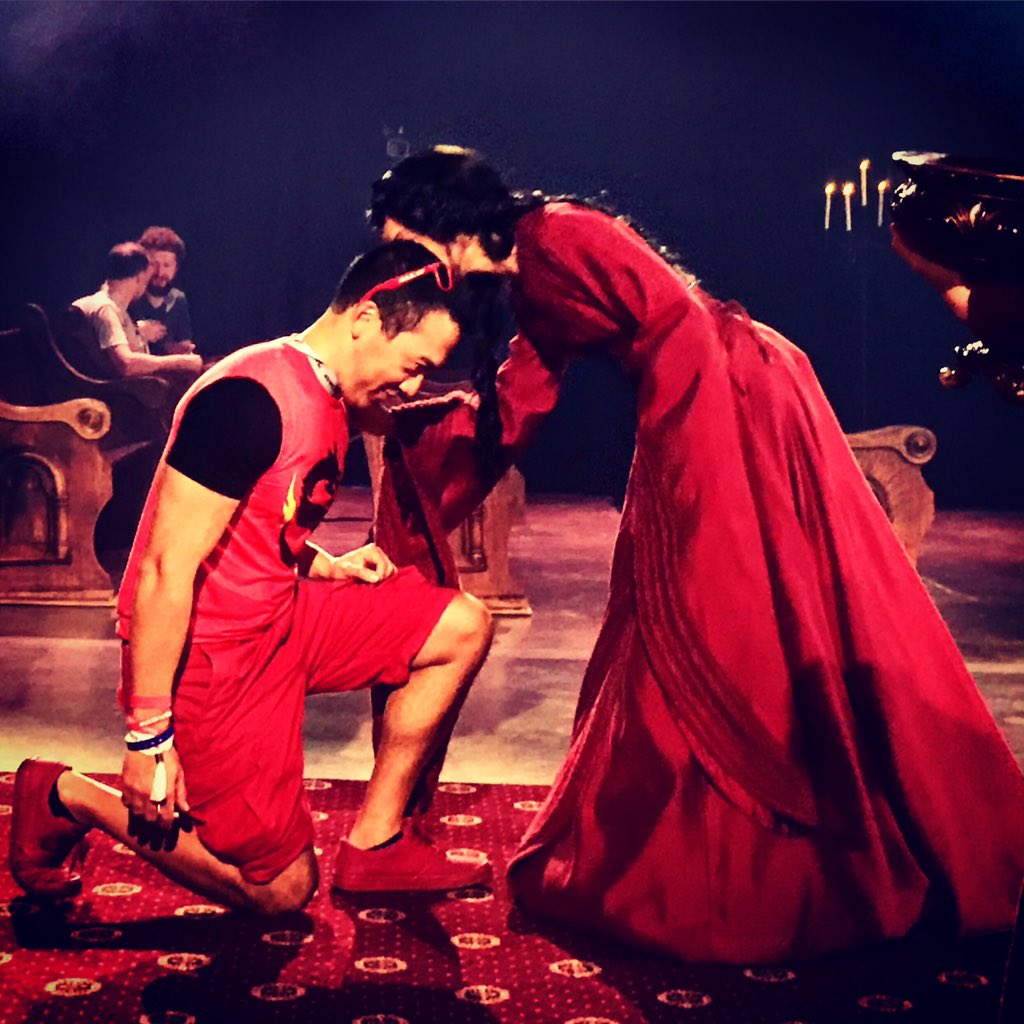 An app-activated story walk-thoruh maze brings new viewers up to speed with the story and characters.

Outside, dozens of actors dressed as tribes and houses role-played in a camp environment. You could talk to the actors to ask them what was happening in the town, where any food was, etc. Attendees could take photos with them, eat comp Shake Shack, relax in the tent, and listen to folk music. 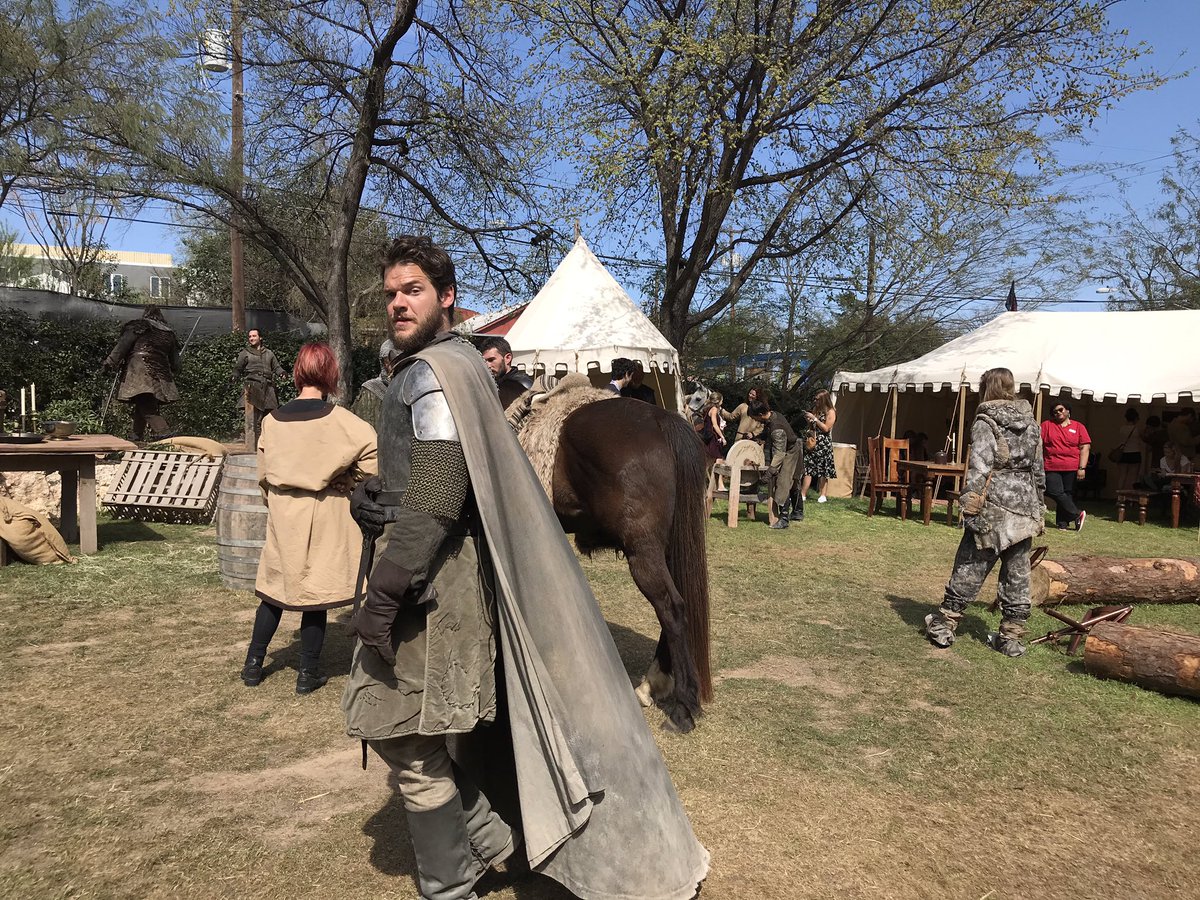 Watch out for the barbaric Dothraki, who were not very nice. 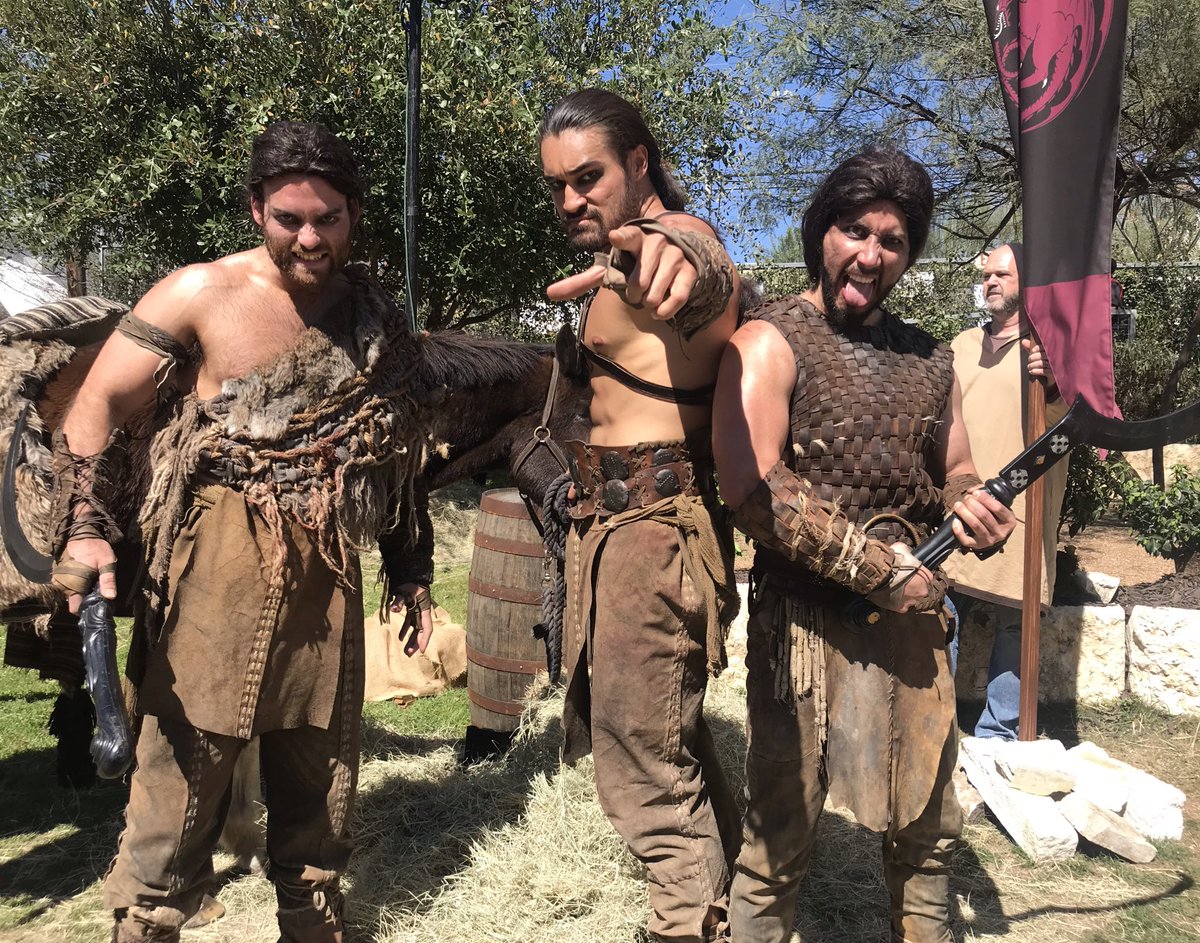 You could even pet one of the two horses. 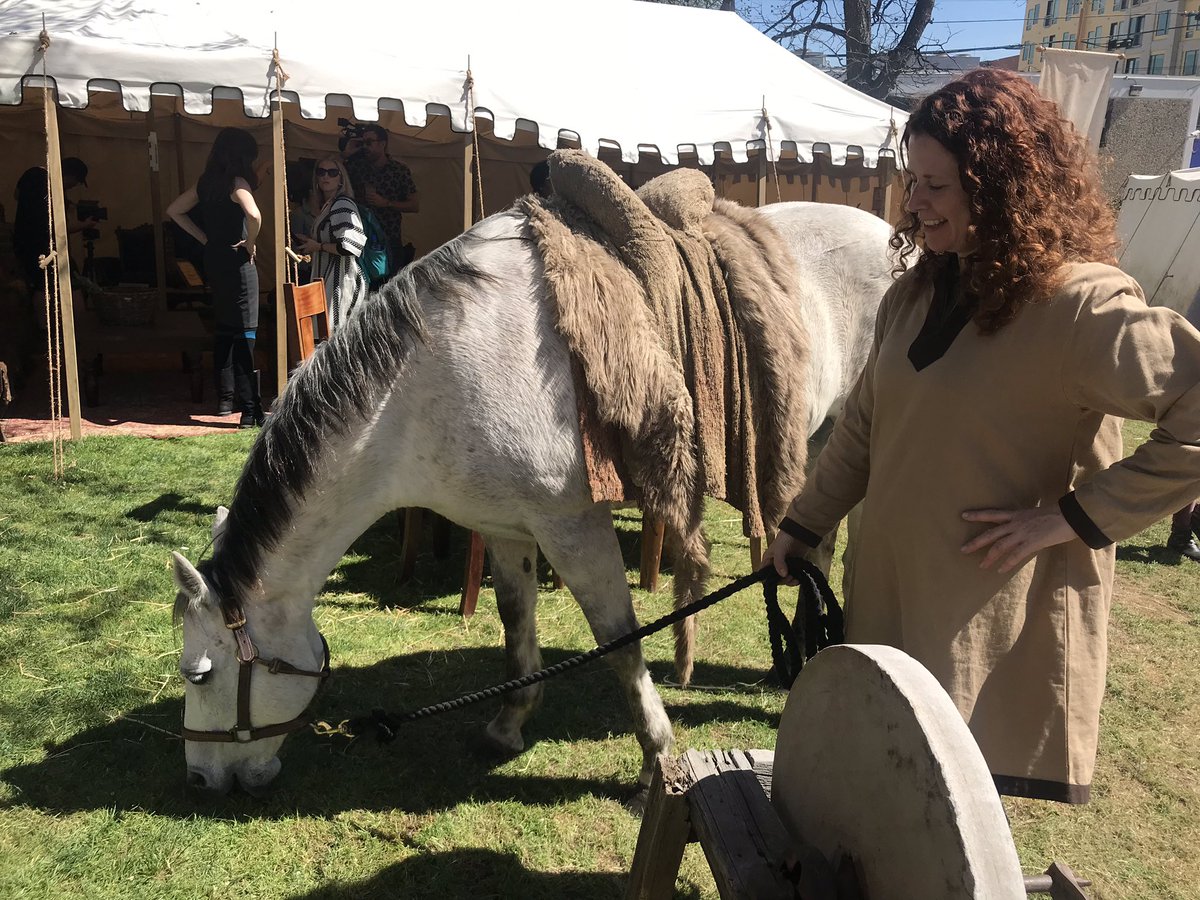 You could also watch sword practice (but not participate – swords are sharp!).

A Snapchat animated filter looks for four character images on banners at the event, and creates an animated AR blood-splat splash. 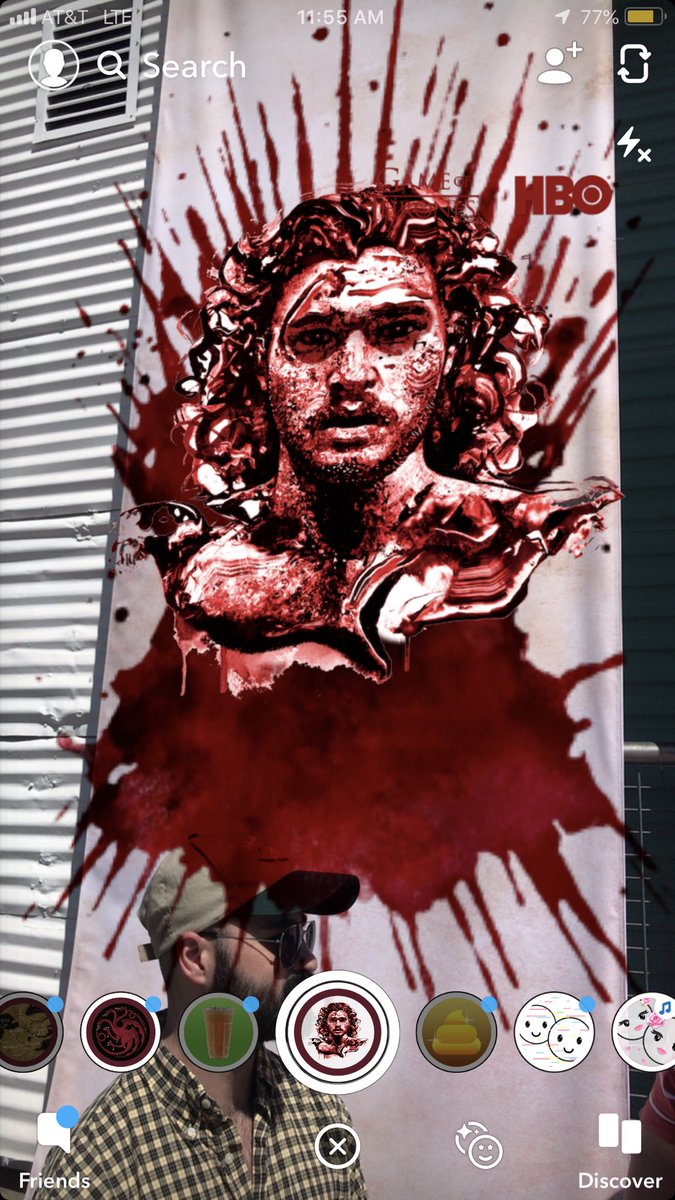 This activation was like the sequel to HBO’s popular Westworld activation last year, for which Giant Spoon has won several awards. See our SXSWestworld article from last year.