War for Planet of the Apes, Coco, and Games of Thrones swept the film and TV award categories at the Visual Effects Awards at the Beverly Hilton in Beverly Hills. 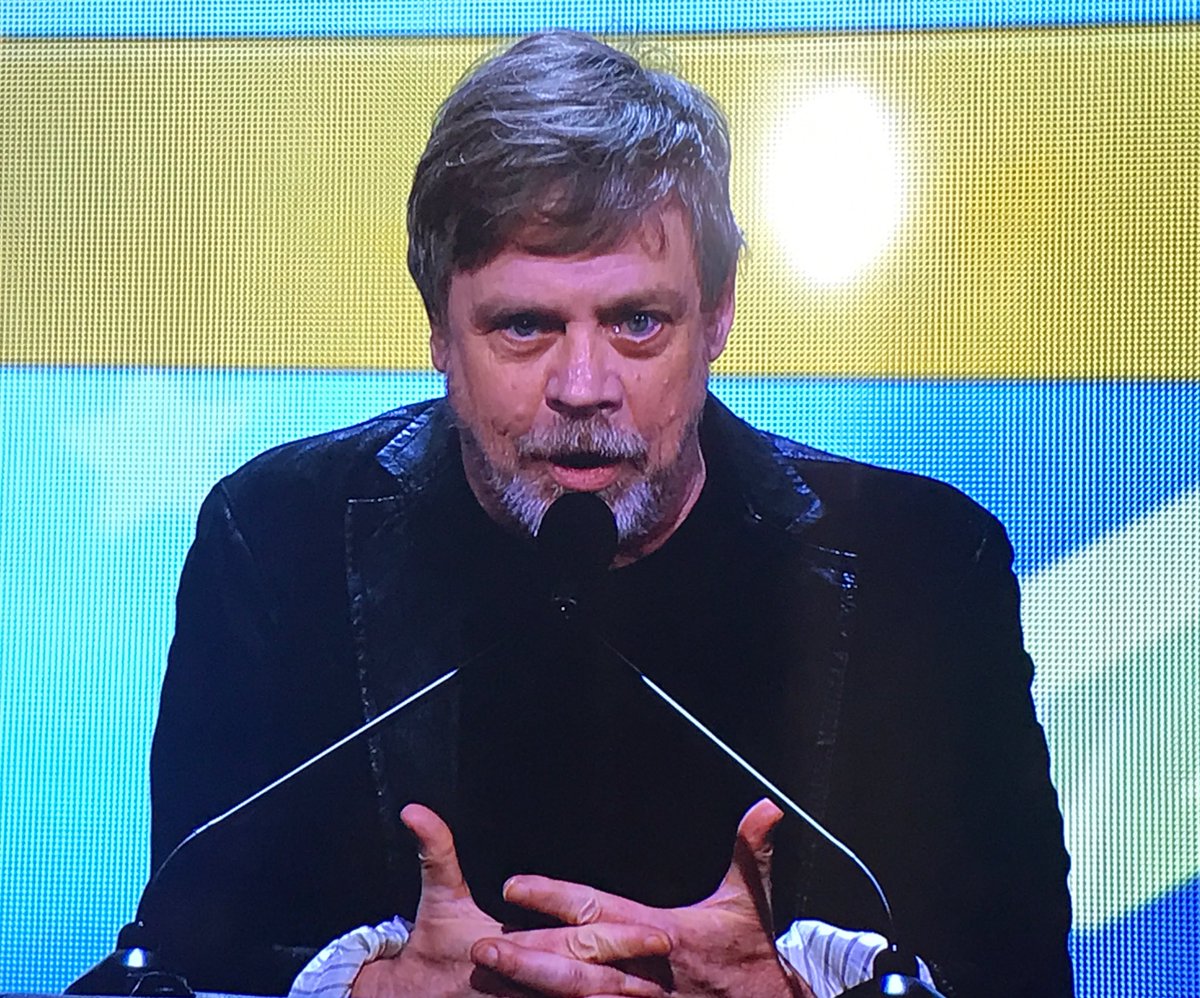 Surprise presenter Mark Hamill presented the final “best picture” equivalent awards, saying that he was always fascinated with visual effects, especially the ones that let hem wield a lightsaber and use the force in Star Wars.

War for Planet of the Apes: 4 wins

War for Planet of the Apes conquered the Photoreal Feature categories, including the crown prize: Visual Effects in a Photoreal Feature. The winner of this VES Award category is usually projected to win the Oscar for Visual Effects. However, while the previous Apes film which won this VES Award did NOT win the Oscar, War for Planet of the Apes is favored to win because it’s their third nomination. 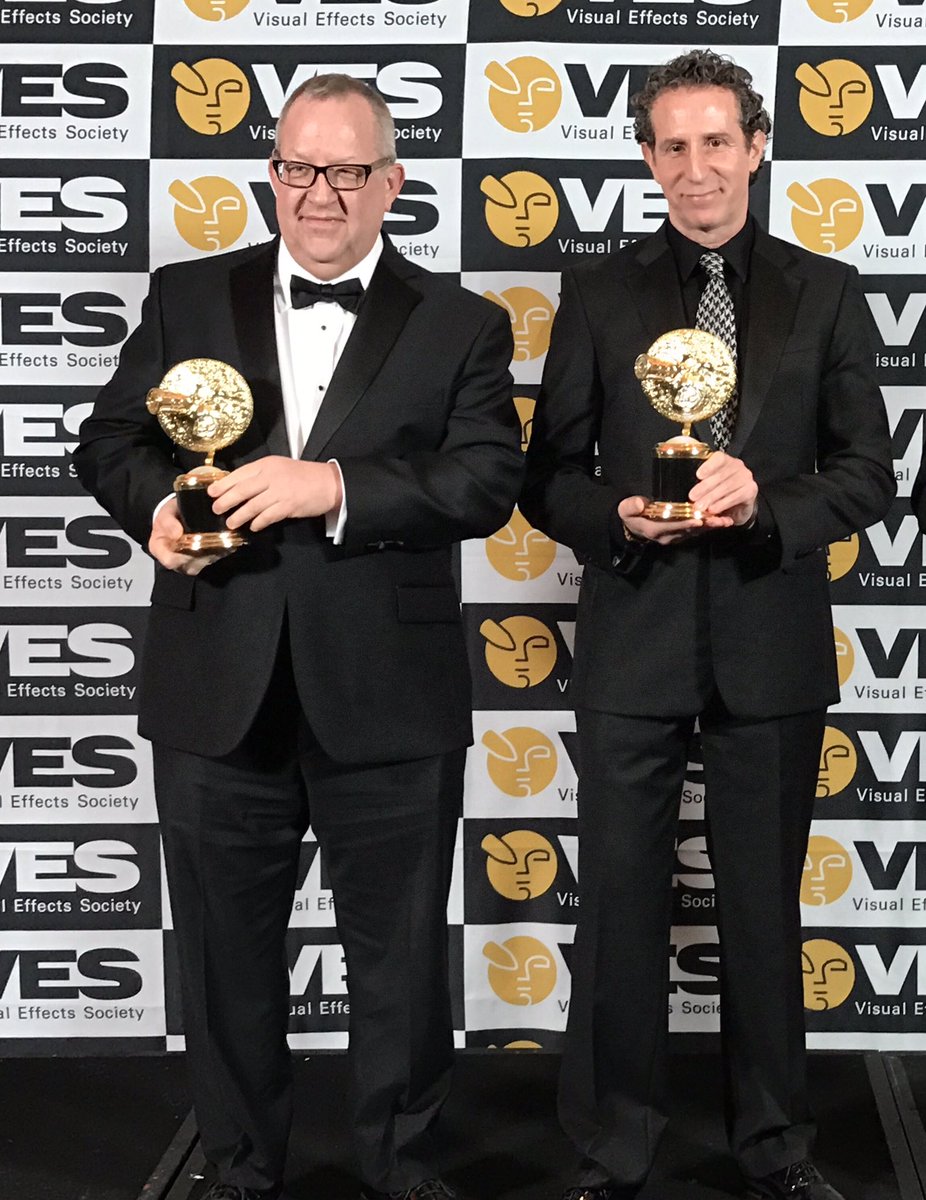 Ceasar ruled all mighty as he is accustomed, winning Character Animation in a Photoreal Feature, beating other apes Bad Ape and Kong Skull Island, as well as Blade Runner 2049’s Rachael. 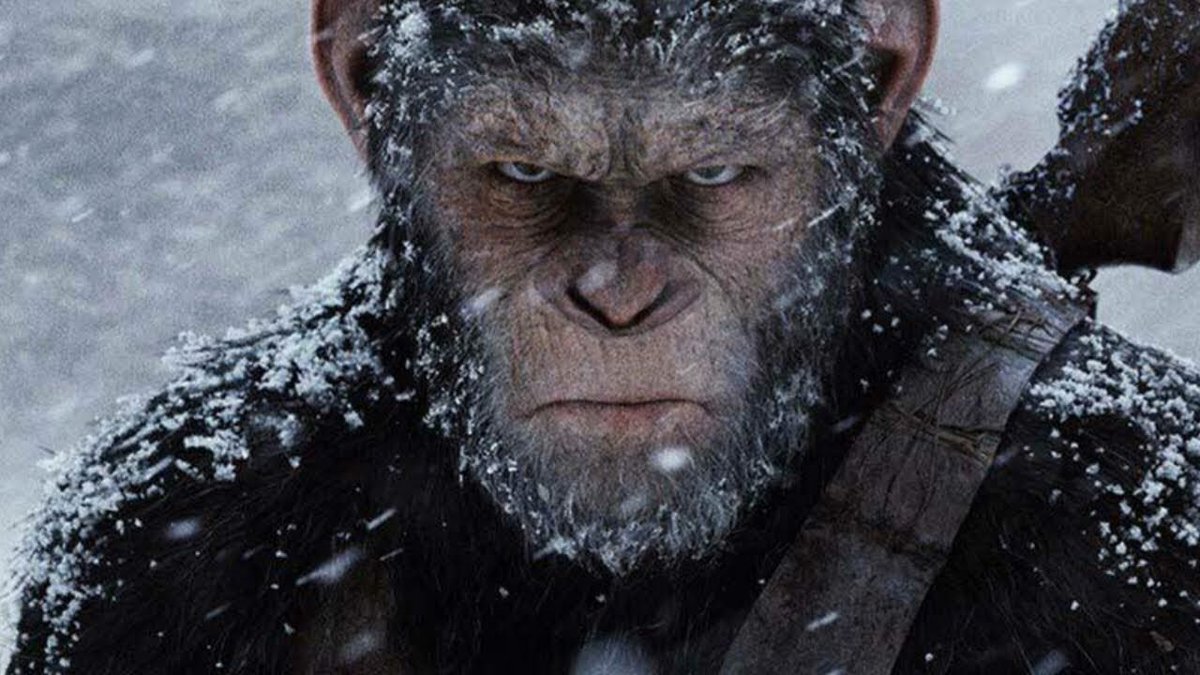 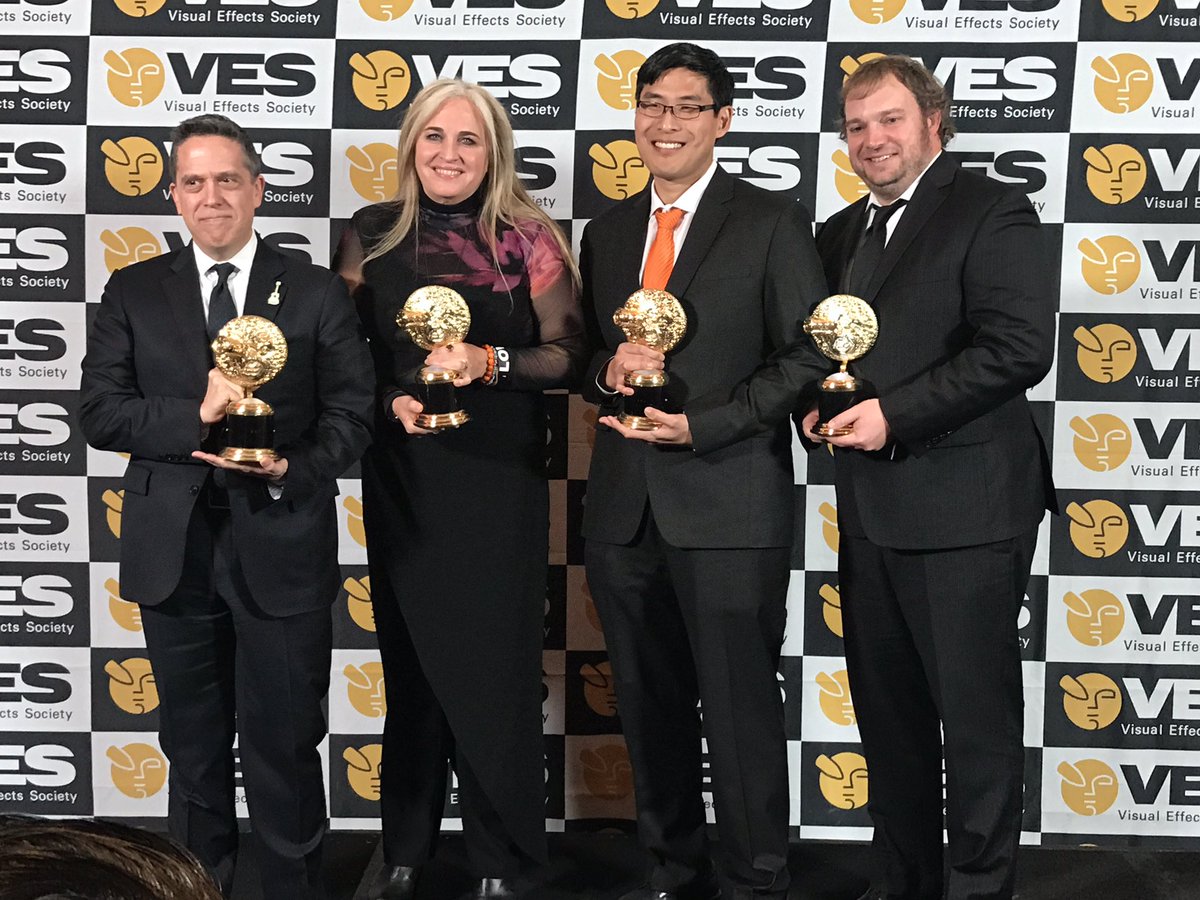 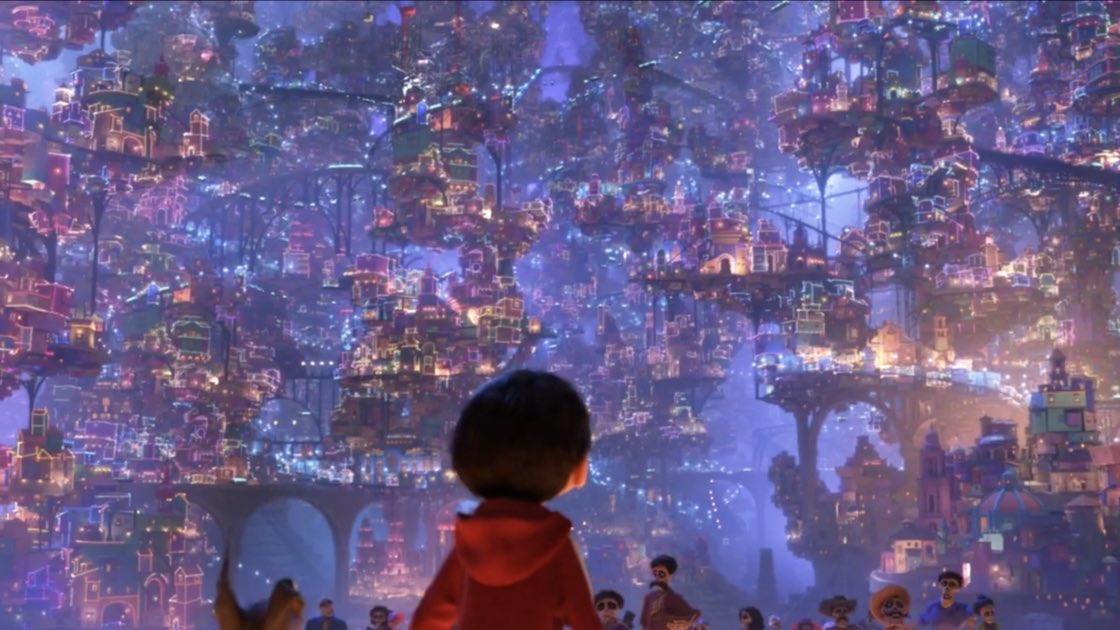 The winning team said that they appreciated the directors and producers creating a scene where the visual environment of the City of the Dead helps tell the story as a silent additional character. 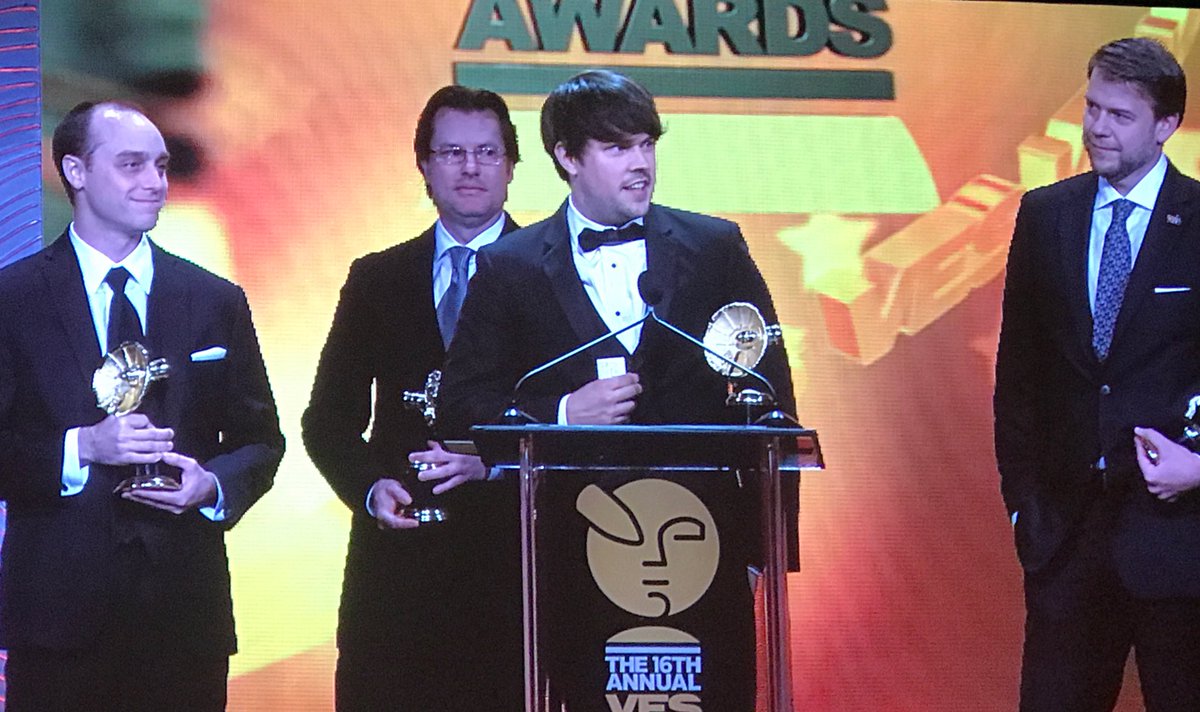 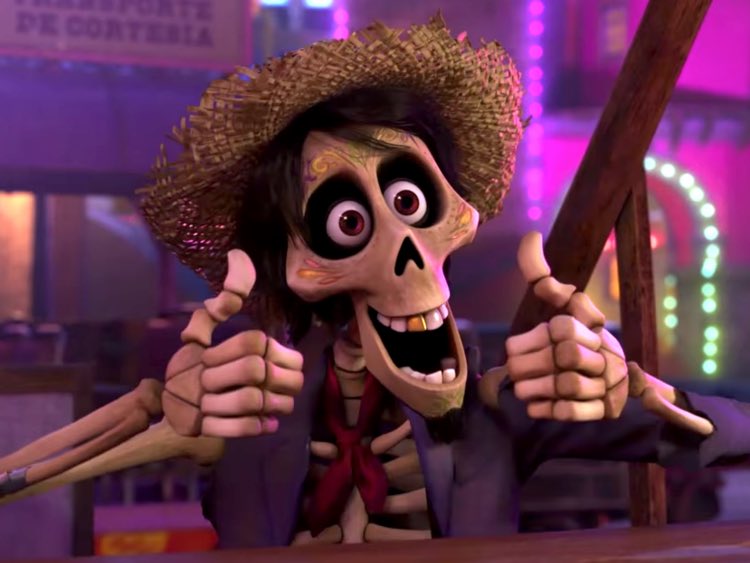 Congrats to the Character Animation team. 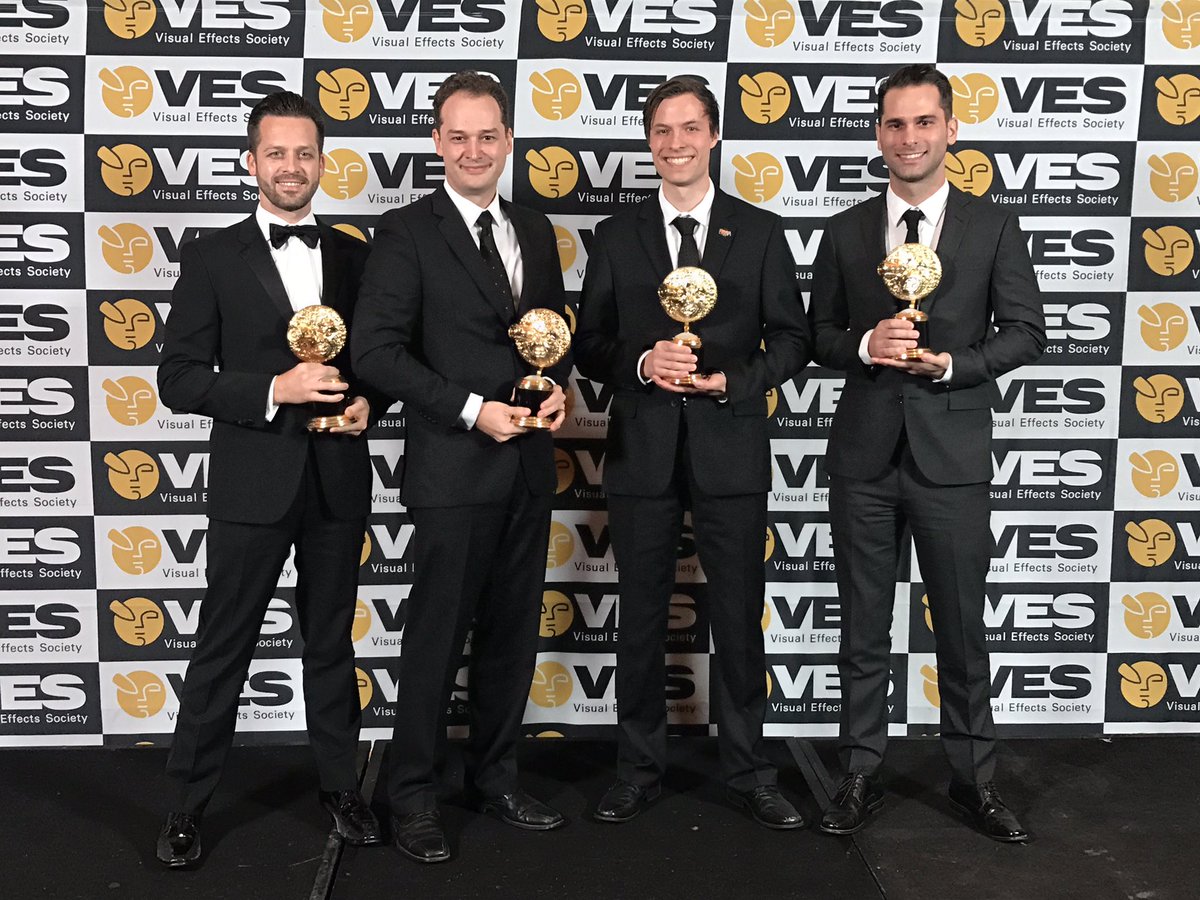 “You’re giving me an award for the work YOU all did,” Jon Favreau said in his acceptance speech. He said that  VFX technology is like magic that helps tell stories. 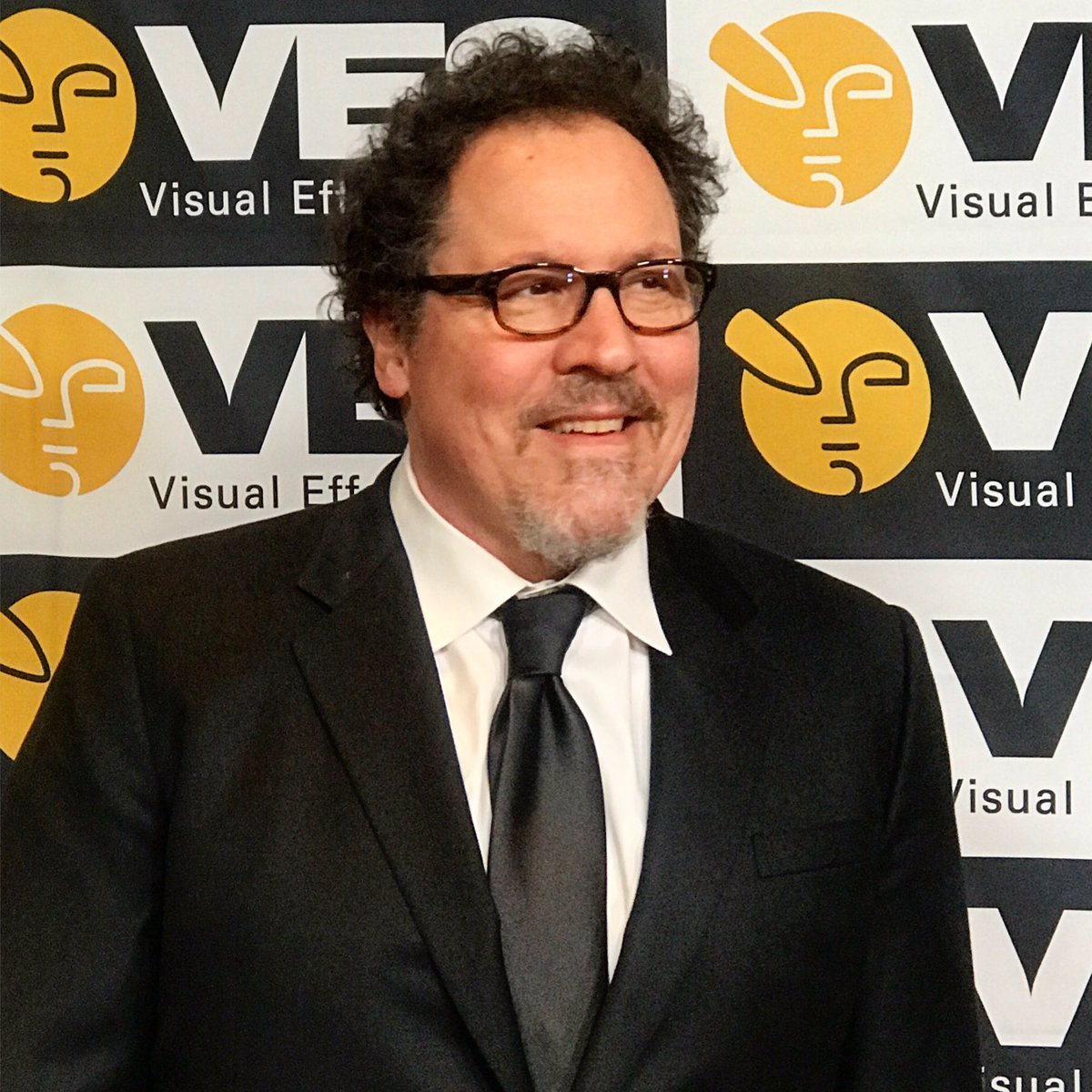 Guardians of the Galaxy fans will be happy dancing like Baby Groot with Guardians Vol 2 Opening Fight sequence winning the Virtual Cinematography in a Photoreal Feature. The Third Floor team pre-vis winners thanked director James Gunn for his vision.

Presenters included Dan Stevens, who played the Beast in live action Beauty and the Beast. 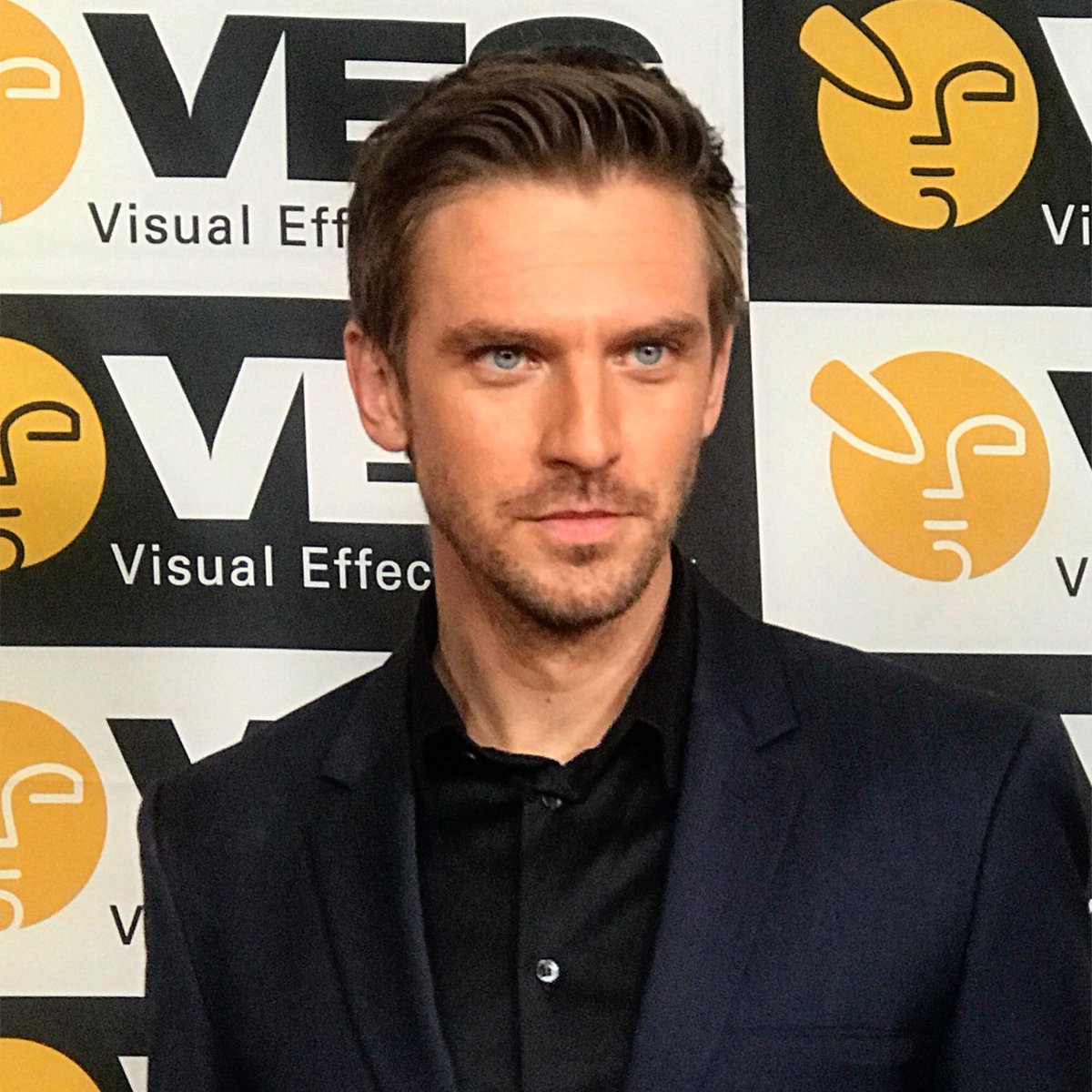 Patton Oswalt hosted the show with his usual self-deprecating hosting cheer and wit. He echoed the sentiments of many attendees when he started to make fun of the 90s band music like Spin Doctors and Smash Mouth that played as awardees made their way to the stage to receive their awards. He also reused his joke he’s made at previous awards, announcing “Hey we’re only a third of the way through,” toward the end of the three hour show. 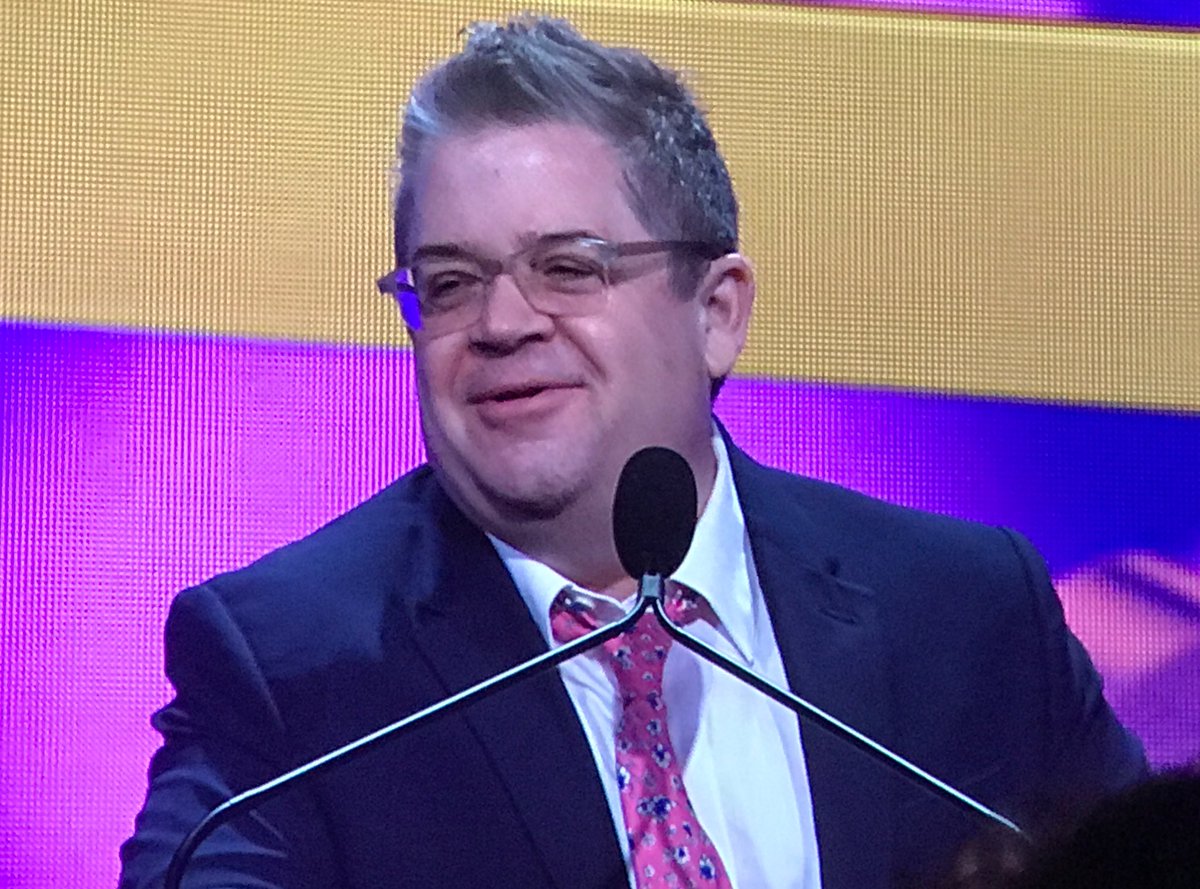 After the awards wrapped in the Beverly Hilton ballroom, attendees mingled at the pool. 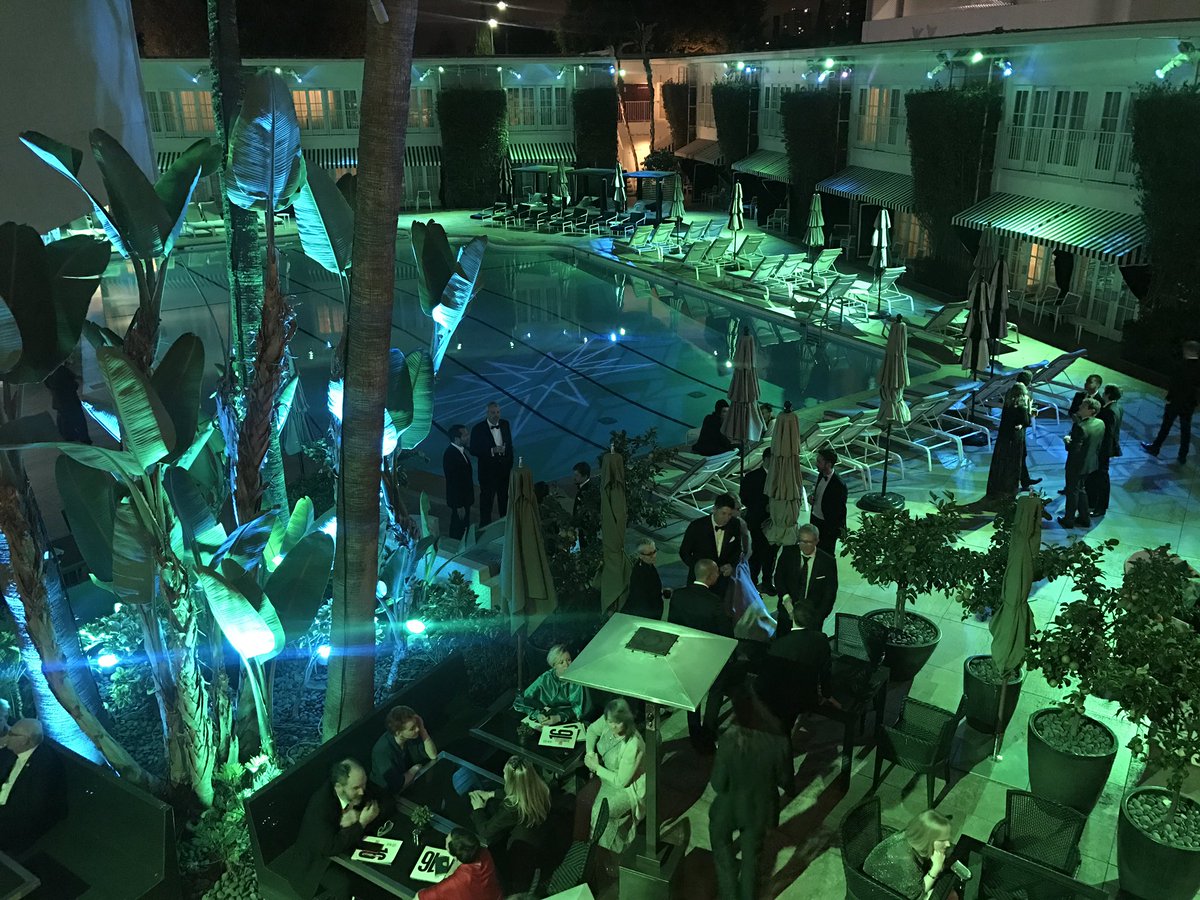 Thanks to the Visual Effects Society leadership and staff for an amazing show. Mark Hamill! 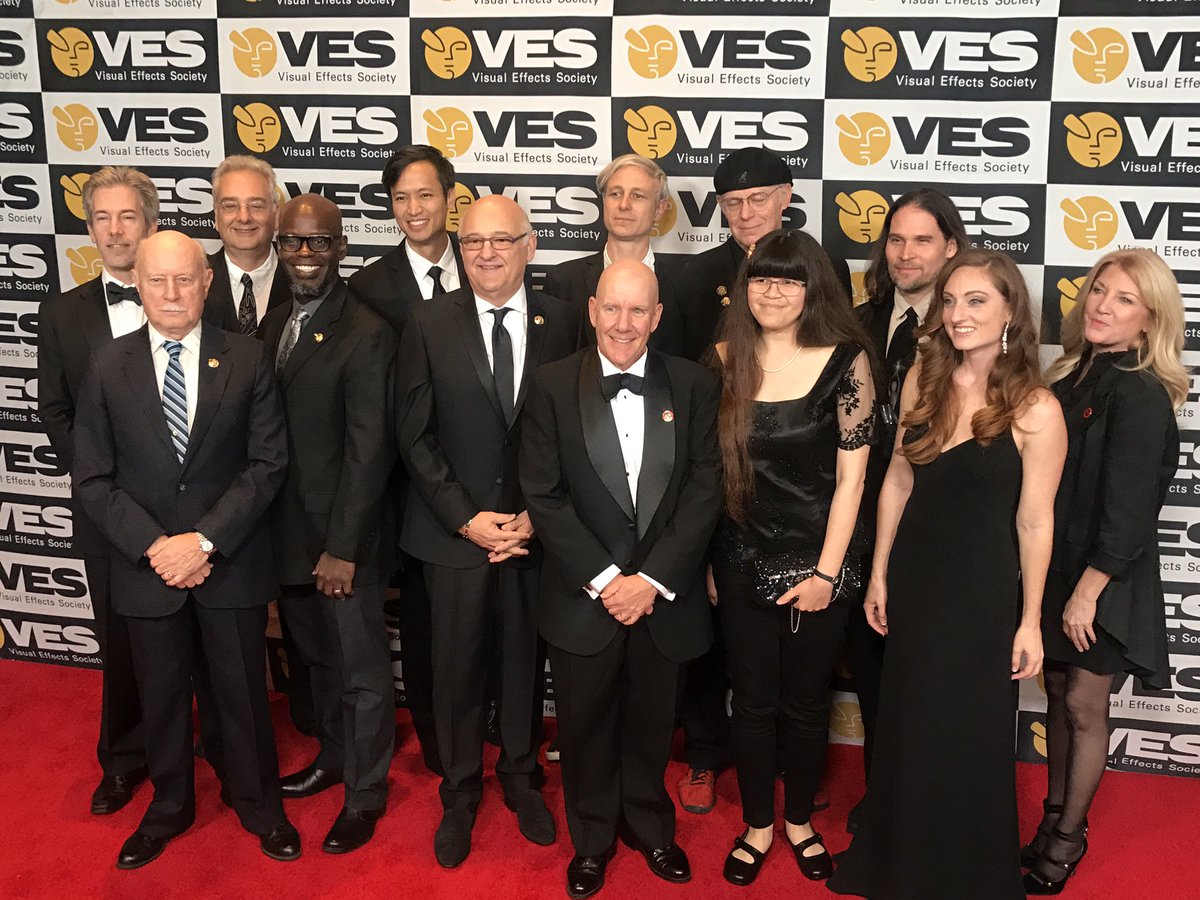 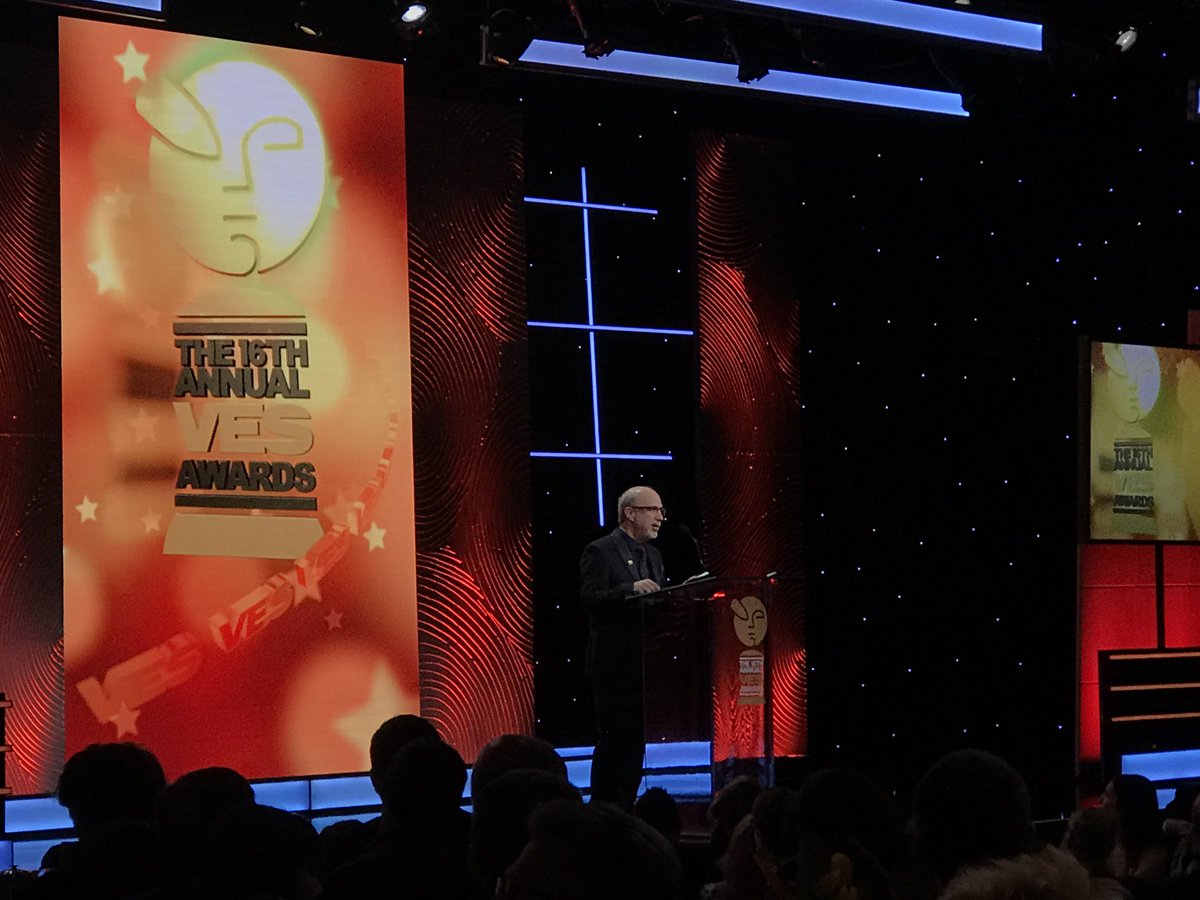