Share it! circlefacebook circletwitterbird
At our Accessibility Tech panel, experts discussed the importance of websites, apps and products accessibiity, tech education, and representation of people wit disabilities  in media and film. 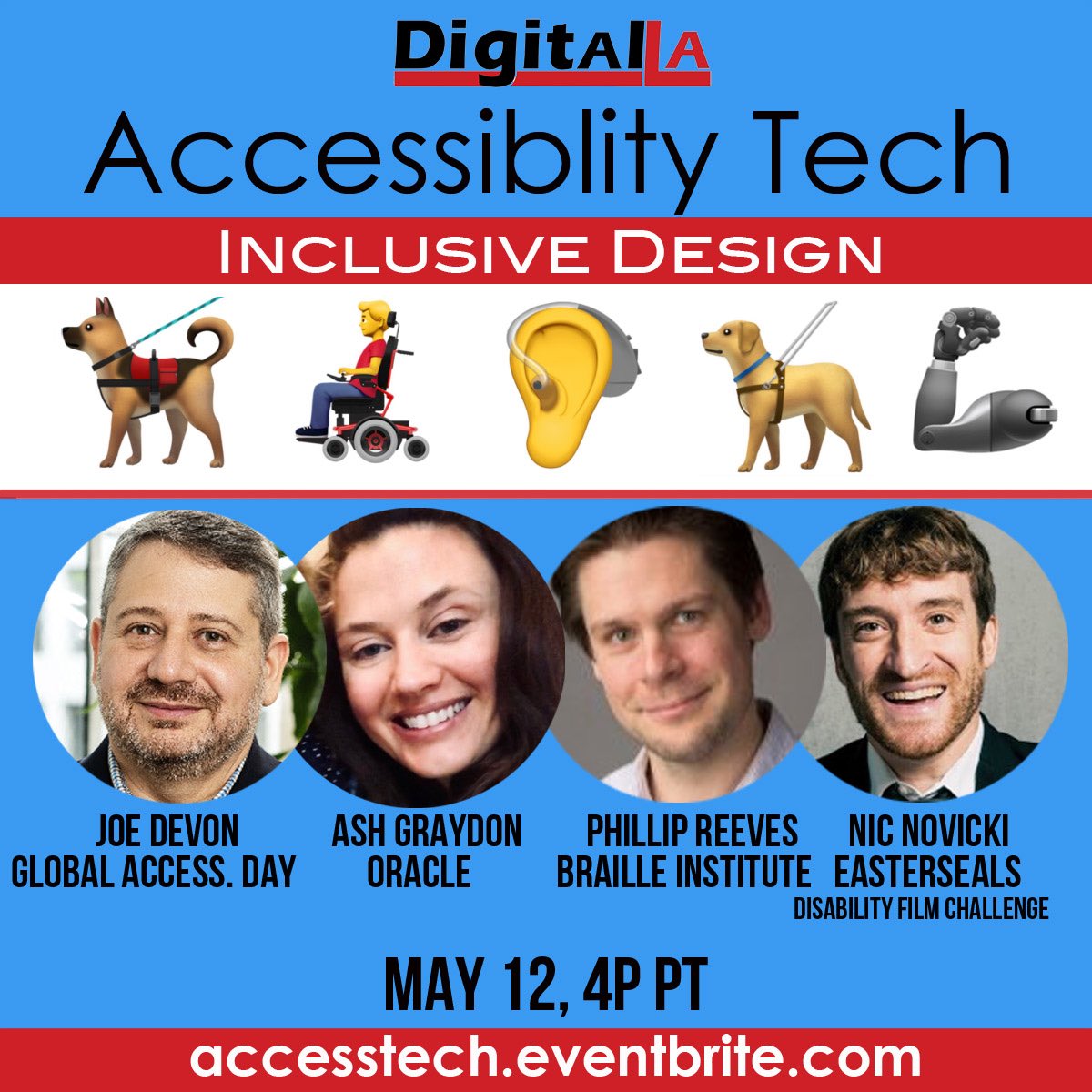 Developers of websites and apps should use code like dynamic sizing to ensure that those with vision impairments can see the fonts. There are standards for tech coding. Ash Grayon of Oracle Cloud, said there are several resources to help. 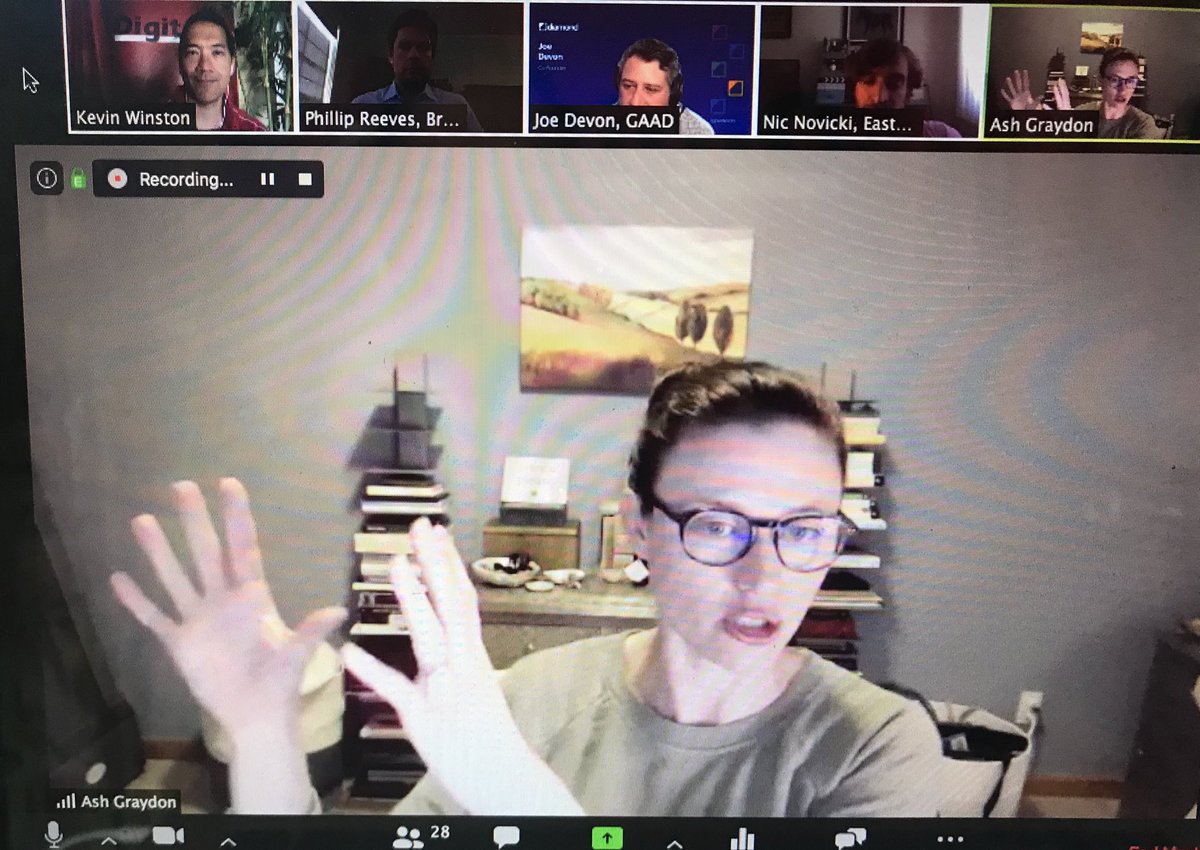 Joe Devon founded the Global Accessibility Awareness Day, May 21. ‘Thursday, May 21, 2020, marks the ninth Global Accessibility Awareness Day (GAAD). The purpose of GAAD is to get everyone talking, thinking and learning about digital access/inclusion and people with different disabilities,’ states its site. There is a focus on increasing awareness of accessibility tech among developers, coders, CTOs and CEOs of small and large companies.
On mobile: Apple has moved up its Accessibility menu, previously buried a few layers in Settings, up to the first page. Options: text size, voice control, zoom, magnifier, touch, and earn devices. The newest iOS includes accessibility emojis: Seeing dogs, wheelchair, prosthetic arm, hearing aid.

Increasing awareness of accessibility issues is also important, speaker said Nic Novicki. He founded the Easterseals Disability Film challenge where people with disabilities and allies are invited to make films over the weekend. The films can be about a disability or about a person who happens to have a disability, like a detective who just happens to be in a wheelchair, or a cop who happens to be a deaf. Tech typically plays a role in some  films.
In the six years of the film challenge, participants have since been cast in major film and TV projects, Novicki said.
Overall, speakers said that progress is being made in their fields to increase both accessibility in tech and entertainment, but there is much work to be done. The conversation continues at the GAAD week next week.