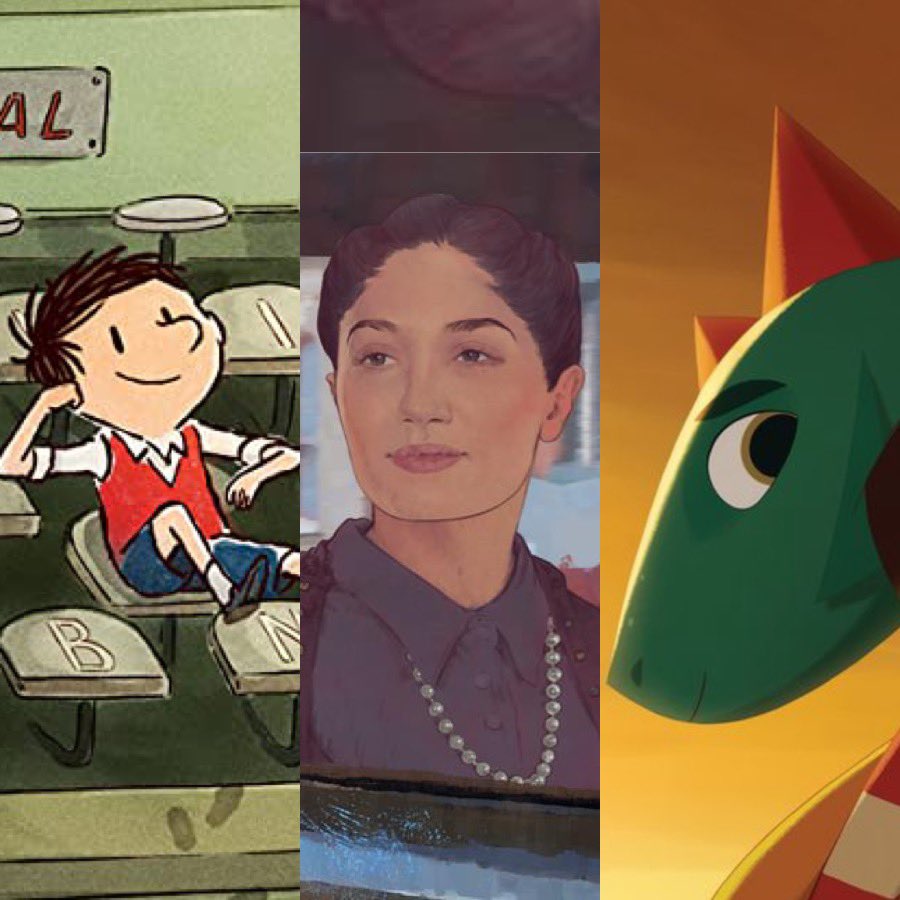 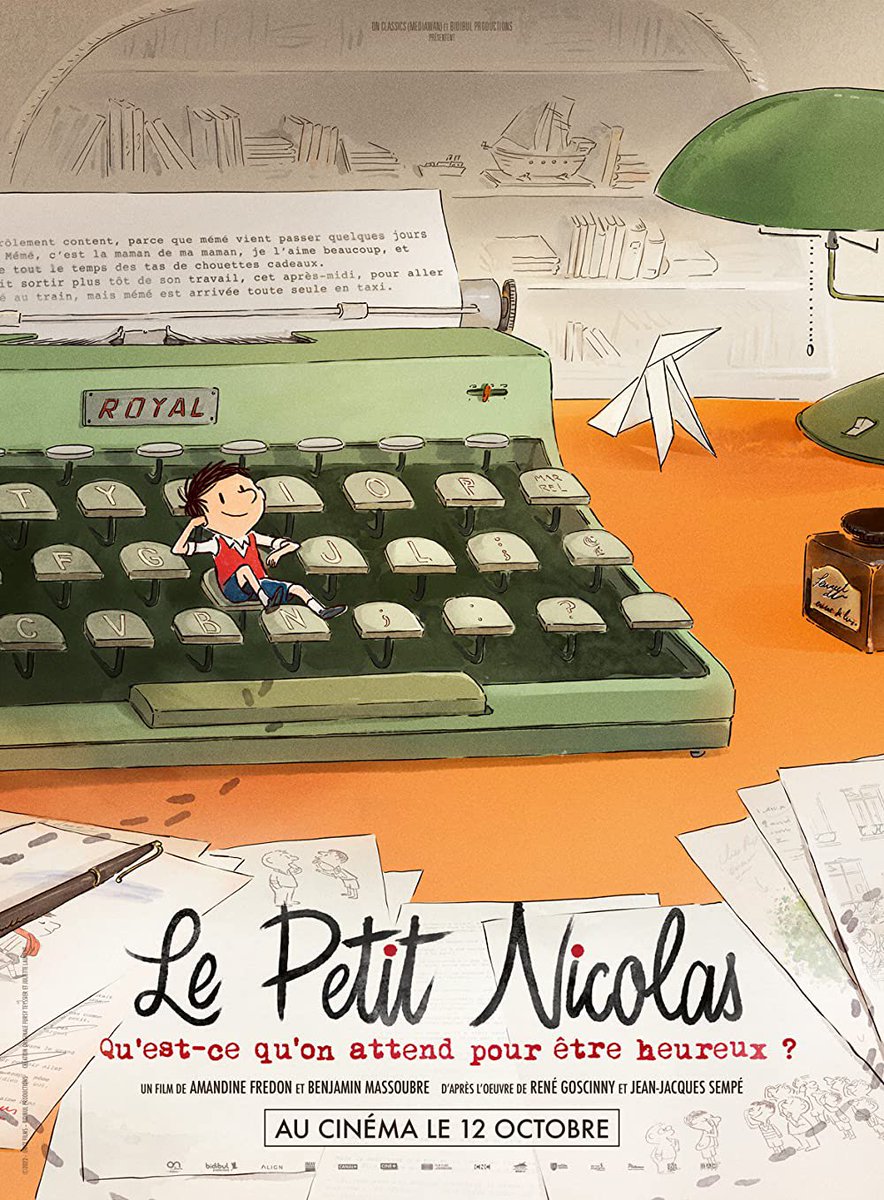 In addition to earning AIF’s Grand Jury Prize, LITTLE NICOLAS (Le Petit Nicolas) is the 2022 winner of the prestigious Annecy’s Cristal award. This magical film follows the adventures of a mischievous boy and his schoolmates, teacher, and parents in Paris in the 1960s.

“Co-directors Amandine Fredon and Benjamin Massoubre have crafted a wonderful hand-drawn tribute to French cartoonists René Goscinny and Jean-Jacques Sempé.” said Jury Chair and Variety’s Chief Film Critic, Peter Debug. “By adapting the duo’s distinctive style to animation, they have not only brought these beloved characters to life but also revealed the lesser-known lives of the artists responsible for their creation.” 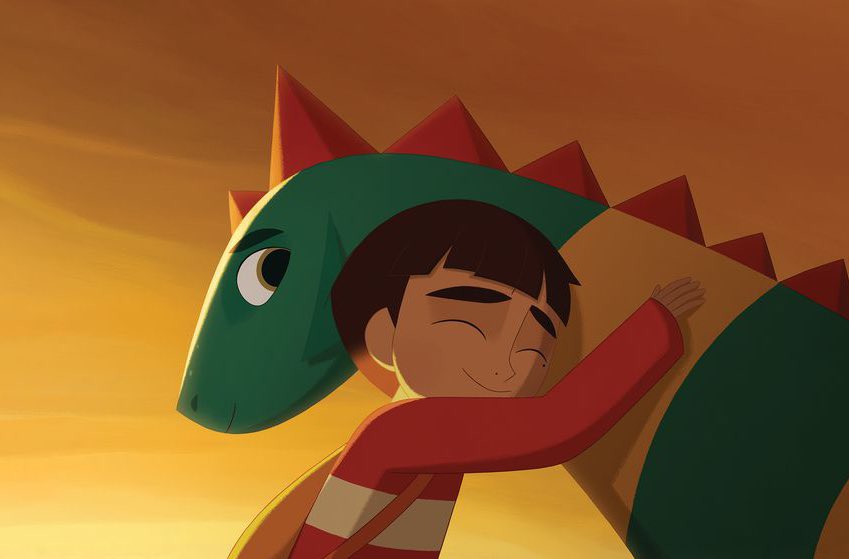 Oscar-nominated director Nora Twomey returned to AIF this year with her second film, MY FATHER’S DRAGON, where it made its North American Premiere. In 2017, her directorial debut, “The Breadwinner,” also made its U.S. premiere at AIF, garnering both Jury and Audience prizes before earning an Academy Award® nomination for Best AnimatedFeature. MY FATHER’S DRAGON, a Netflix film, is based on the Newbery winning children’s book and follows a young boy who runs away to an island to rescue and befriend a young dragon.

“Director Nora Twomey and the talented team at Cartoon Saloon honor the look of Ruth Stiles Gannett’s classic children’s book while bringing their signature touch to this well-crafted and visually compelling kids’ movie, which seems ideally suited for the medium of animation,” added DeBruge. 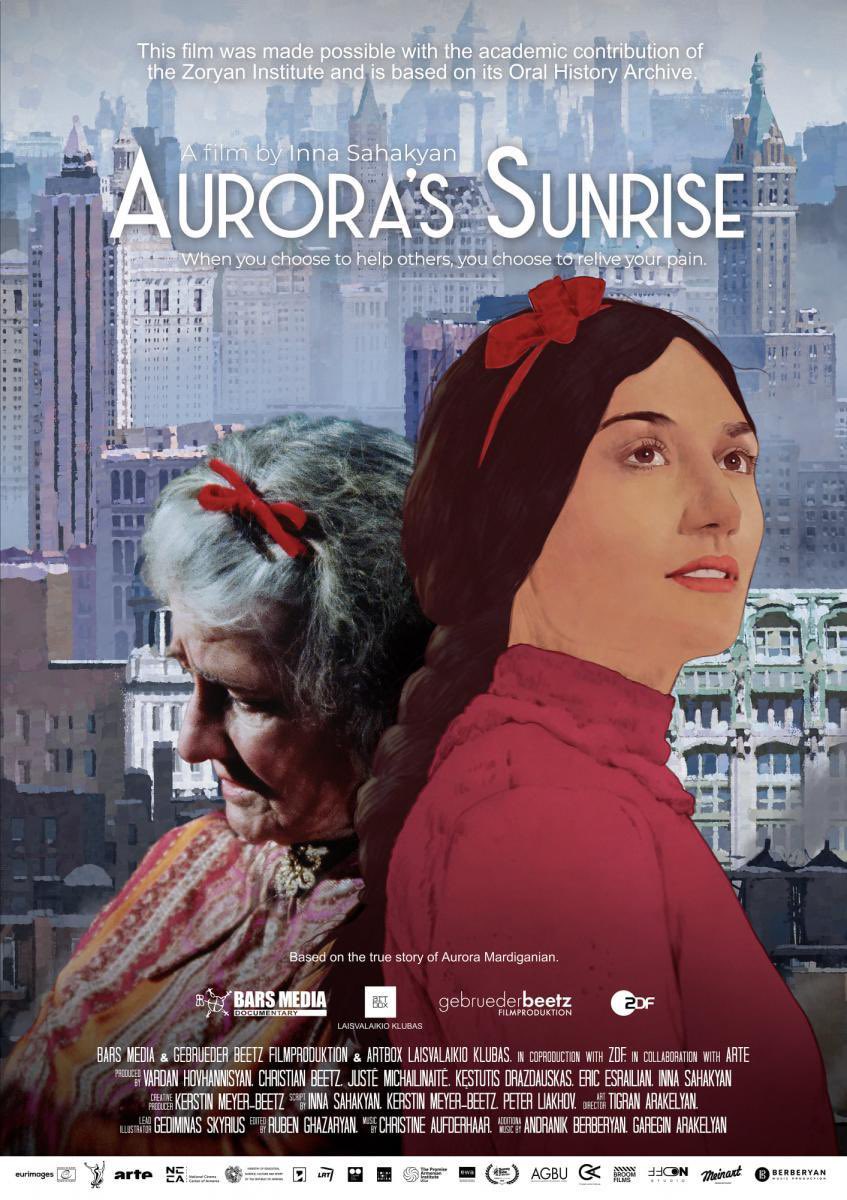 In addition to earning AIF’s Audience Award, AURORA’S SUNRISE is also this year’s Oscar entry from Armenia for Best International Feature. The animated documentary tells the story of real-life silent movie star, Aurora Mardiganian, who, as a young woman, escaped the Armenian genocide. AURORA’S SUNRISE made its North American premiere at AIF and its world premiere earlier this year at the prestigious Annecy International Animation Film Festival. CAT&Docs is handling international sales.

“Animation Is Film is an idea and one that energizes cinephiles from around the world. For our fifth edition in Hollywood, it was thrilling to embrace that idea with the largest audience in the festival’s history!” stated AIF Managing Director, Matt Kaszanek. “Congratulations and thank you to all of our filmmakers and partners, and to everyone who came out to celebrate with us.”

The 2022 ANIMATION IS FILM hosted several sold-out events throughout the weekend and presented an international slate of films. Opening Night celebrated Henry Selick’s WENDELL & WILD, which made its U.S. premiere to a packed house at the TCL Chinese 6 Theatres on FrisY Oct 21.