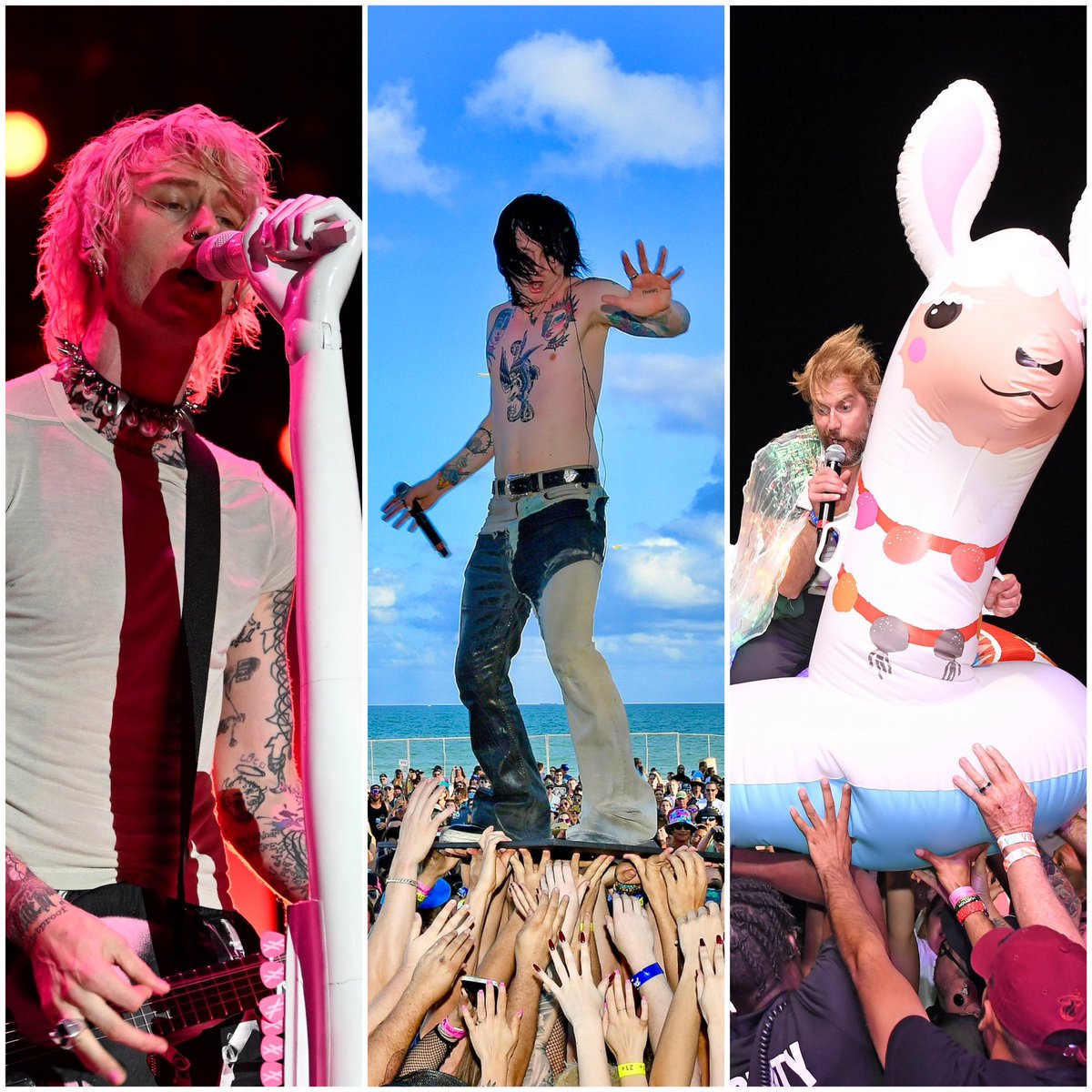 “After a successful first year, we were thrilled to gather with our fans for another fun-filled weekend on the sand with some of the biggest acts in alternative,” said Michael Martin, Senior Vice President of Programming and Music Initiatives, Audacy. 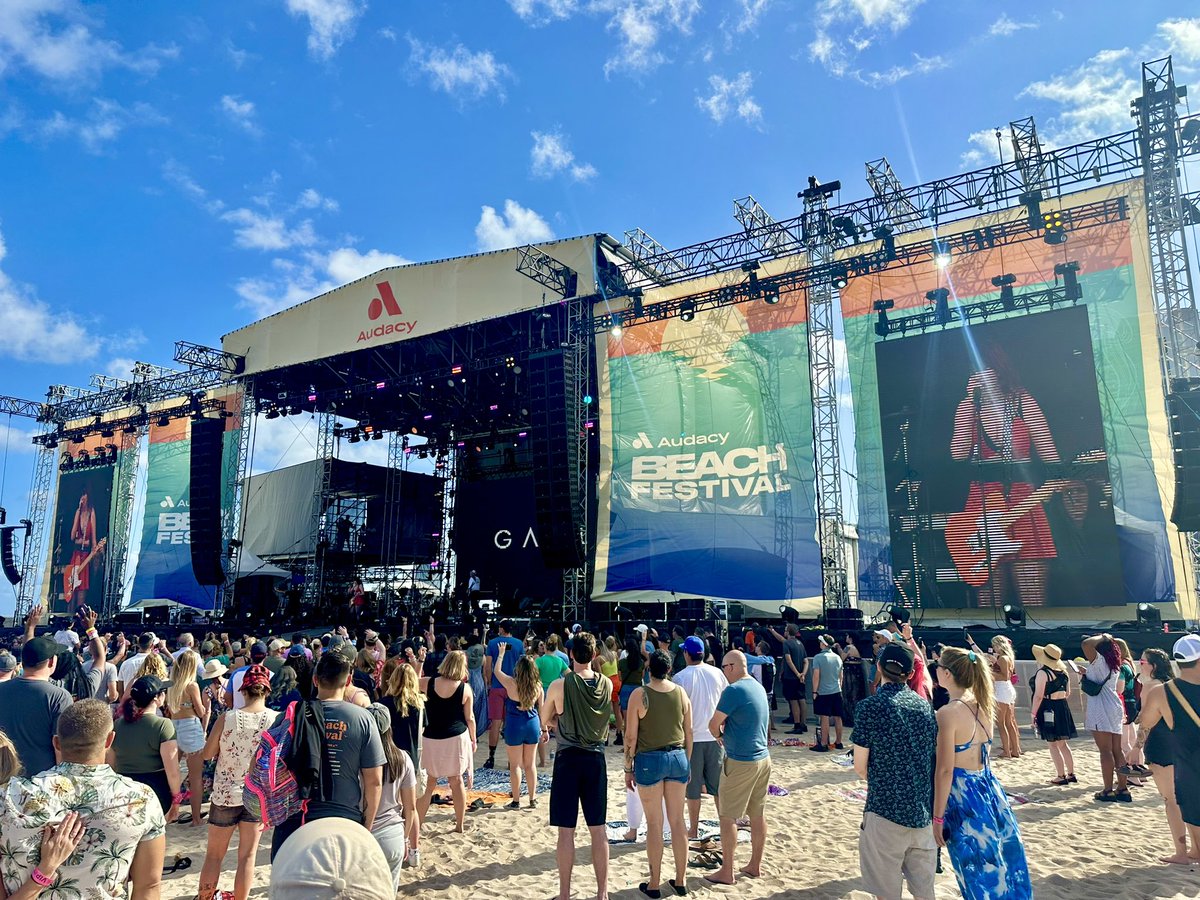 Jack White had fans roaring to his current rock hits as well as anthems from his White Stripes days, including “Seven Nation Army.” 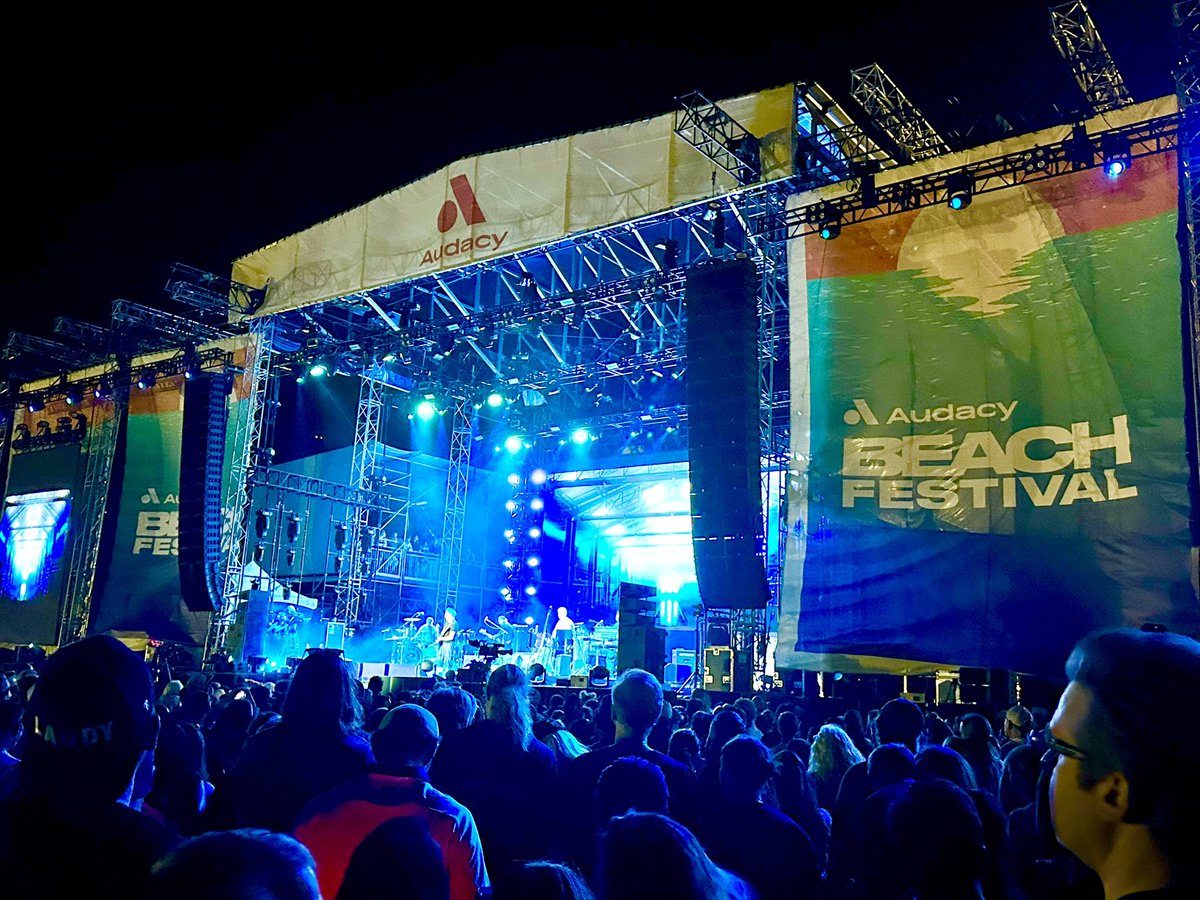 Earlier in the day, the Maine and Talk engaged fans through his Tik Tok-favorite hit “Run Away to Mars.”

Making his return to Audacy Beach Festival, YUNGBLUD flew around the main stage, even jumping in the crowd to sing and dance with attendees.

Jimmy Eat World, BoyWithUke, Phoenix and The Struts carried the event through the evening portion, paving the way for a fantastic finish to Day 1. 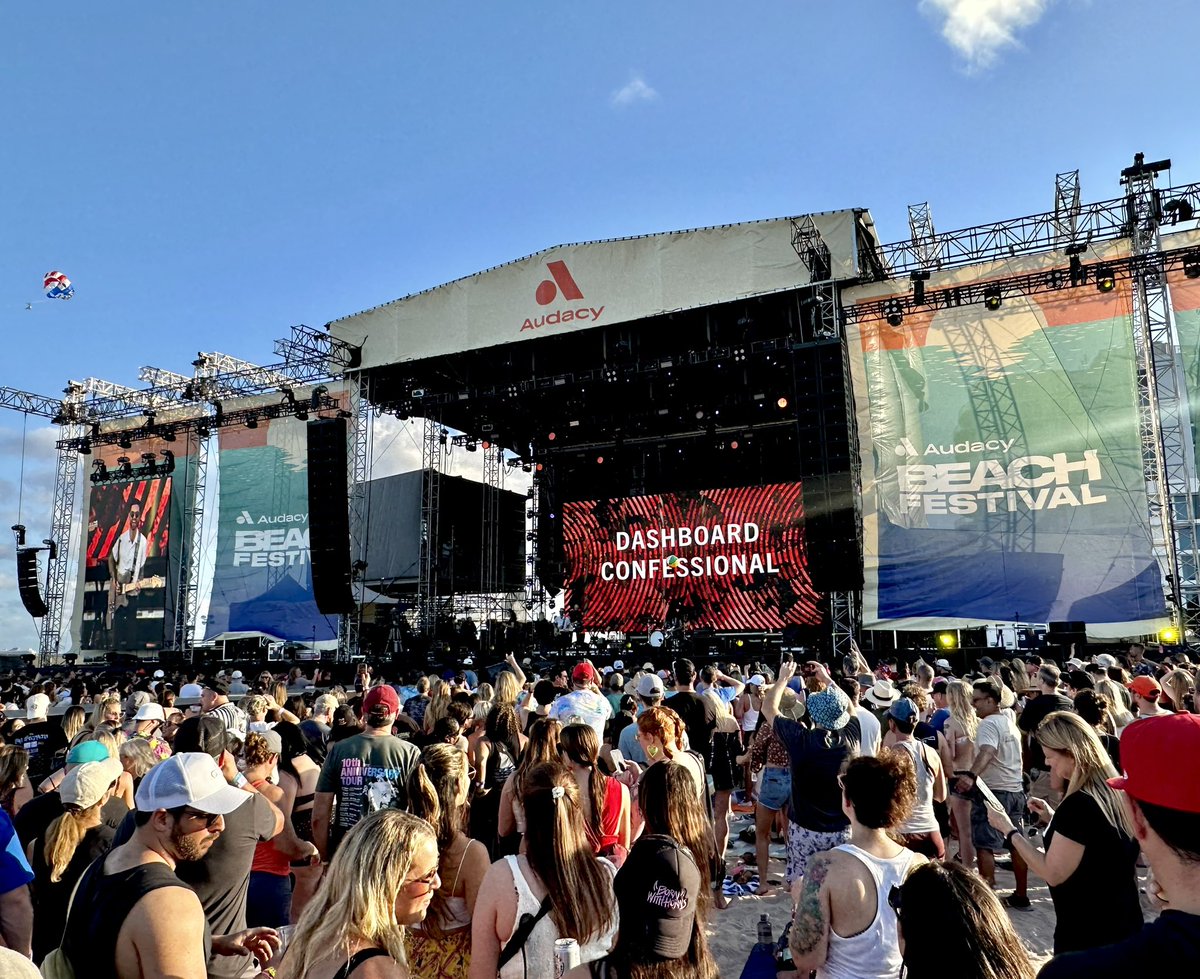 Machine Gun Kelly closed out the two-day festival with an epic performance powered by jams like “my ex’s best friend,” “I Think I’m OKAY,” and “forget me too.” 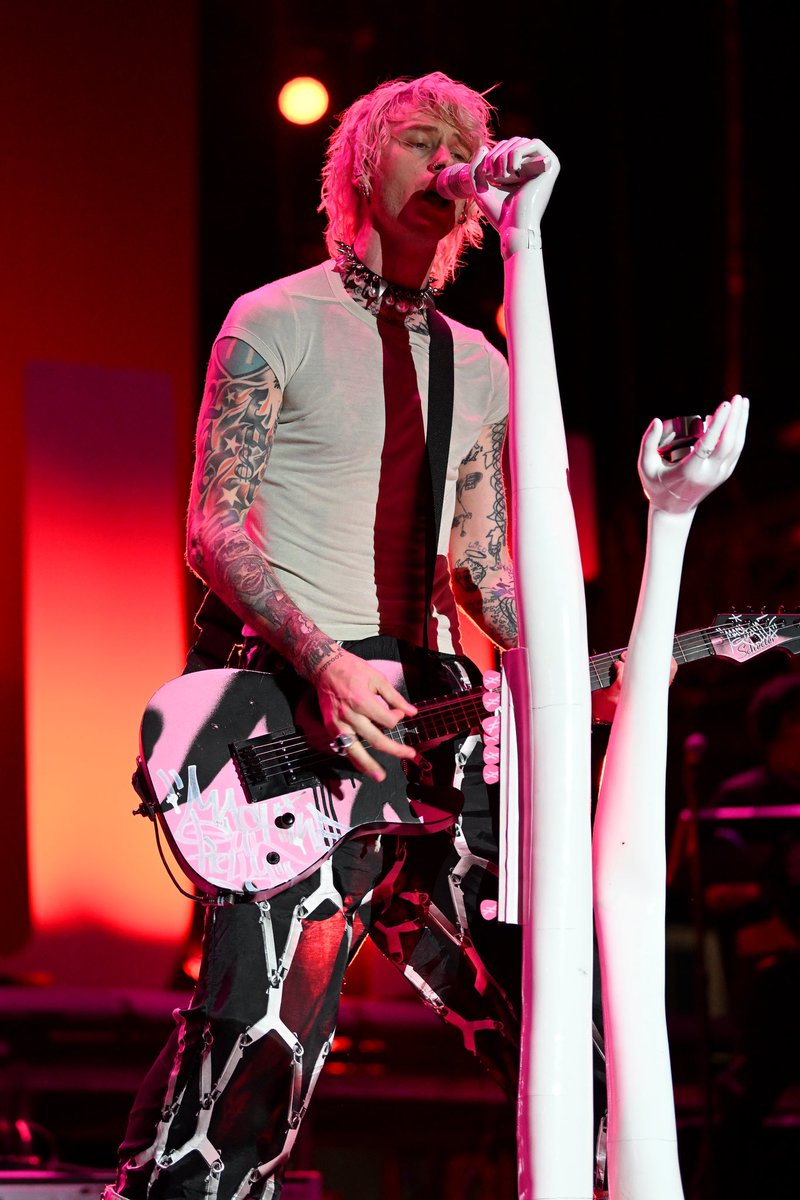 GAYLE got the crowd going with some songs she wrote during the pandemic, including her ultra-popular “abcdefu” – the ‘angrier’ version no less. In front of lead singer Dan Marsala’s mom, who was in the crowd.

Sueco crowdsurfed, standing on a board with the beach behind him – only at Audacy Beach Festival! 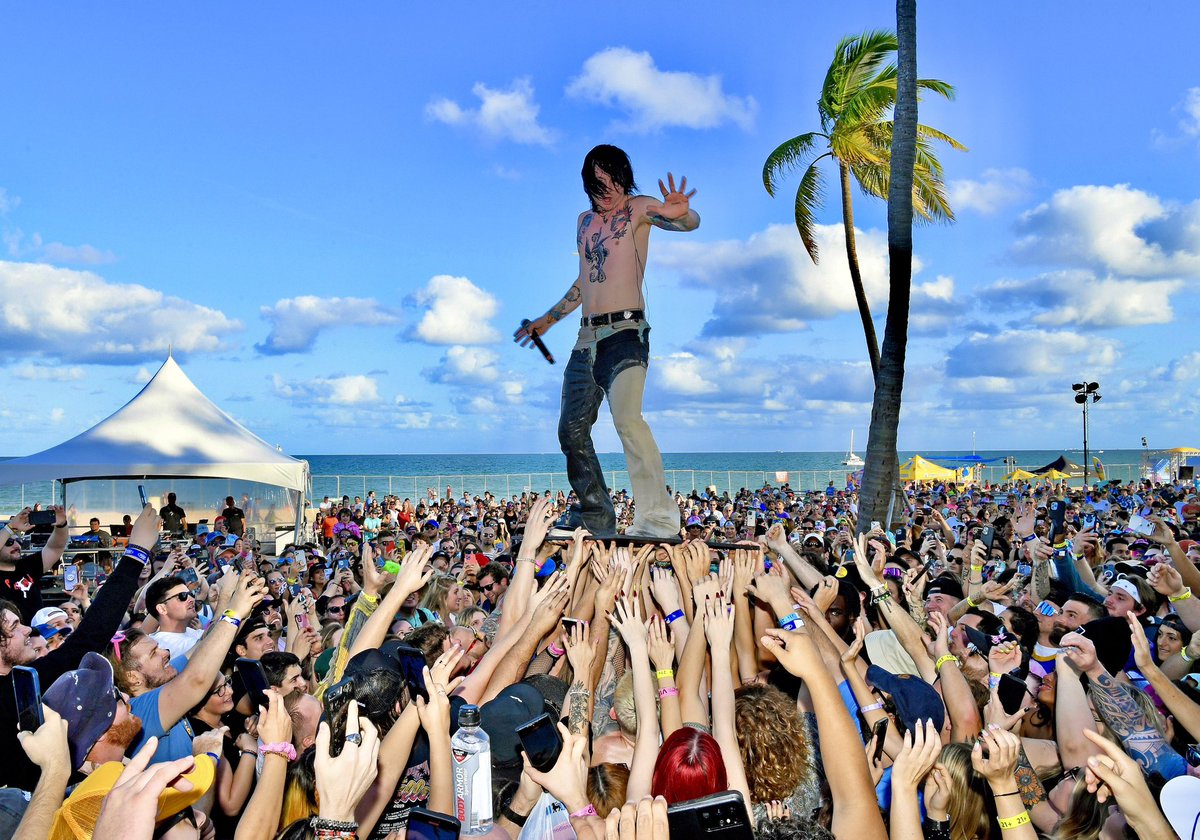 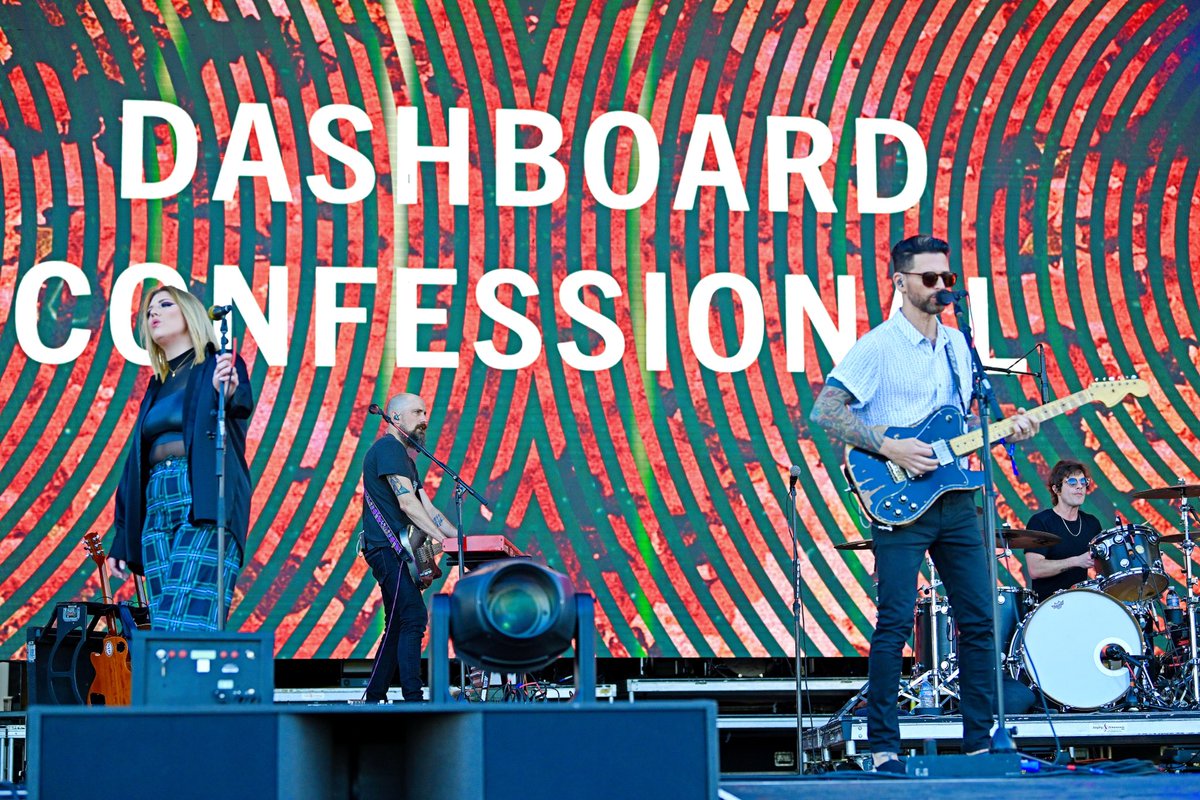 Andrew McMahon crowd surfed in a giant inflatable llama during his set, before turning the event over to The 1975. The 1975 serenaded the crowd to some of their best tracks, including “The Sound,” “I’m In Love With You” and “It’s Not Living (If It’s Not With You”).

Earlier in the day, Giovannie & The Hired Guns, who got the crowd ready for the day ahead with their top hit “Ramon Ayala” and even a surprise cover of Foster The People’s “Pumped Up Kicks.”Wheatus welcomed the entire crowd to sing along to their fan-favorite and recent TikTok trending hit “Teenage Dirtbag.” 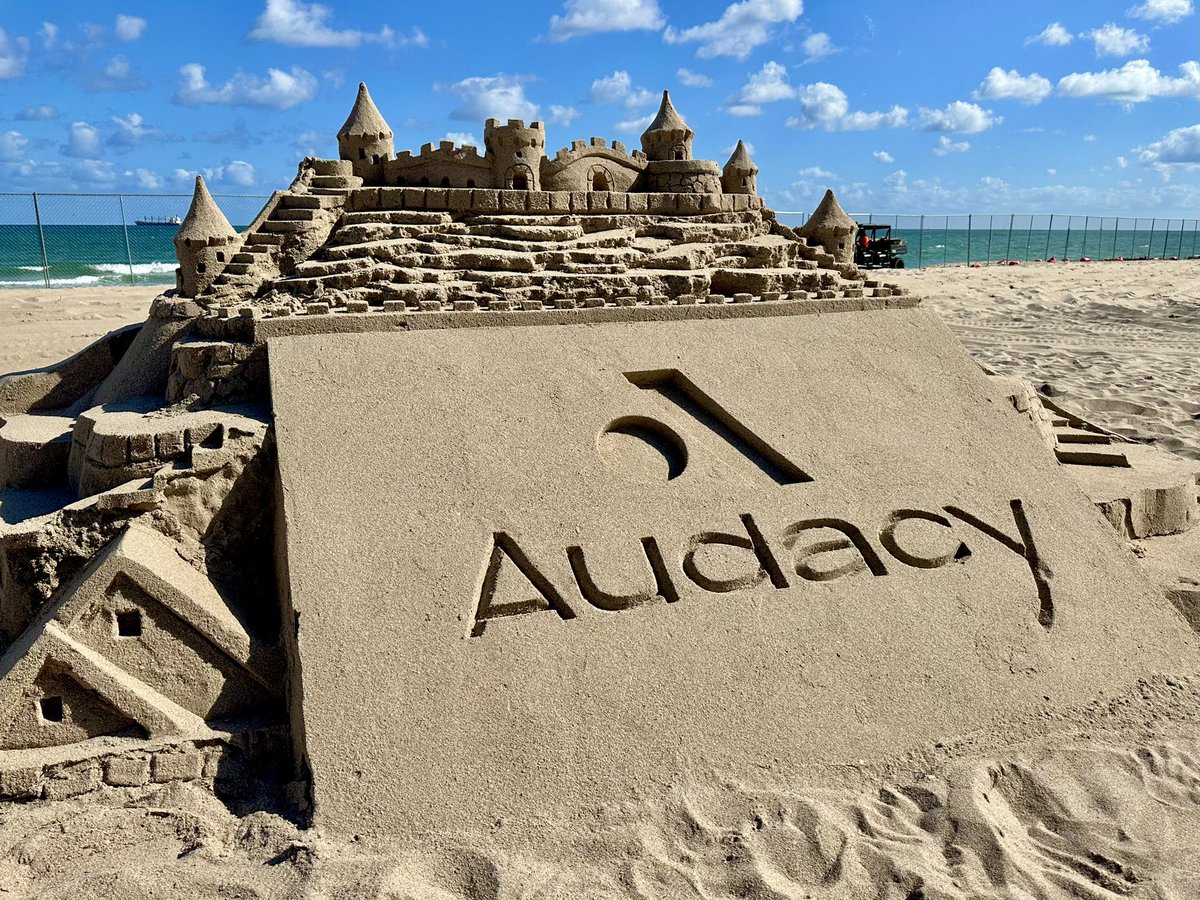 “I’m Listening” is the flagship program within Audacy Serves, the Company’s social impact platform that raises awareness of social issues and brings communities together for good. Audacy unites with its listeners and brands to support sound communities through Audacy Serves Pillars of impact: the environment, mental health, veterans and service members, children’s health, civic education, and diversity, equity and inclusion.