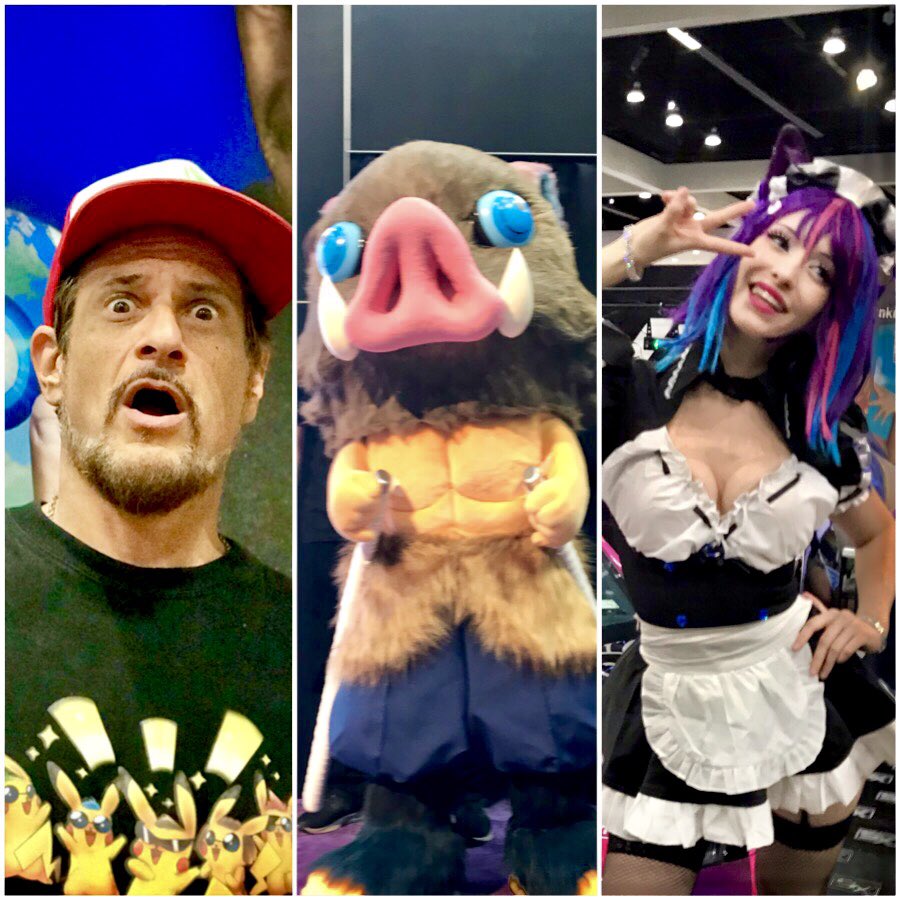 At the first in-person Anime Expo since 2019, time fans and industry professionals from more than 70 countries attended the sold-out four-day convention, hosted by The Society for the Promotion of Japanese Animation (SPJA).

Anime Expo fans from anywhere in the world could watch select panels and events virtually via Anime Expo Lite streaming via Twitch and YouTube. 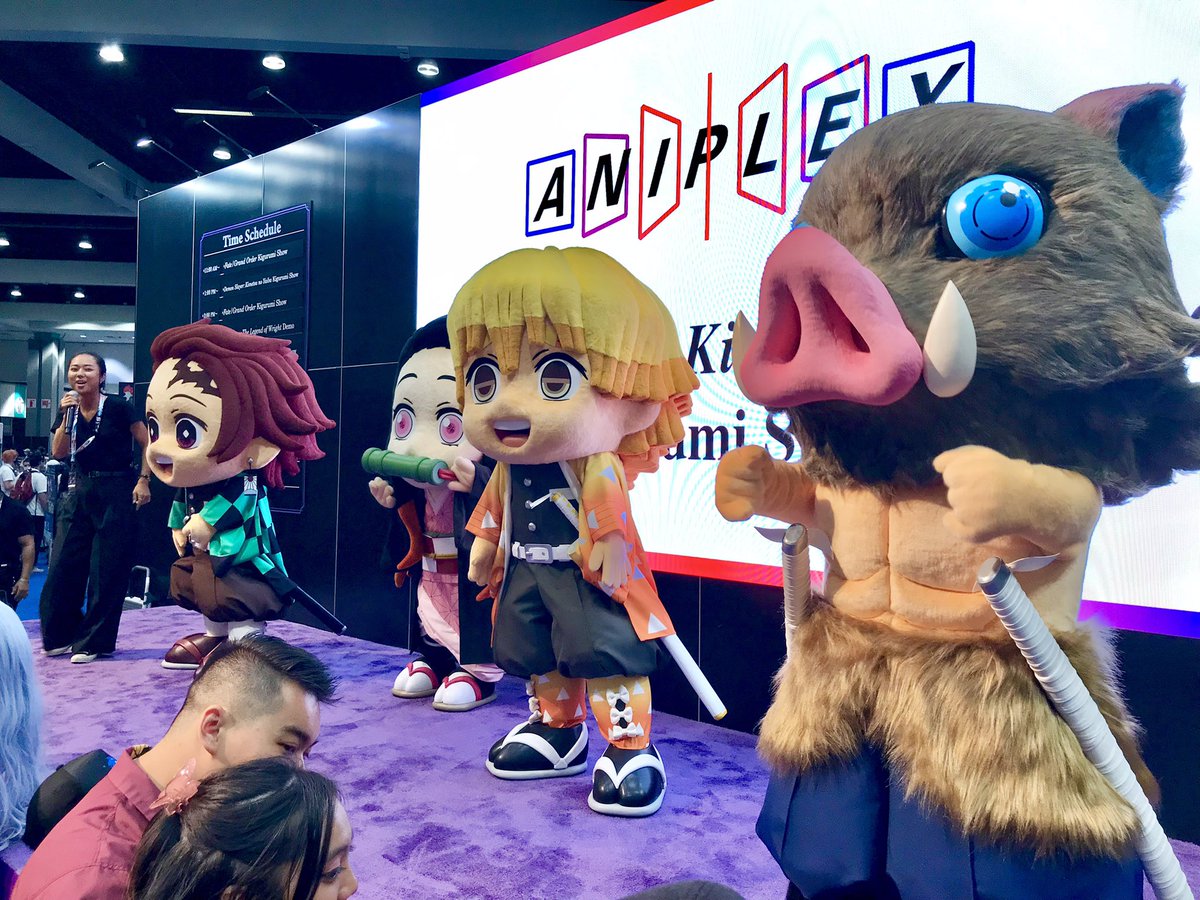 “After three long years away from the Los Angeles Convention Center, it was incredibly important to all of us at SPJA that our community be welcomed home with a truly unforgettable convention experience,” said Ray Chiang, CEO of SPJA. “And, thanks to all the participants–including exhibitors (small and big alike), artists, industry and sponsors–and the incredibly hard work and dedication shown by each and every volunteer and staff member, we’re proud to say that this year’s show not only met, but exceeded our expectations. We can’t wait to show you what we have in store for next year!”

Anime Expo will once again return in-person to the Los Angeles Convention Center next year from July 1-4. Ticket sales for Anime Expo 2023 will be announced in fall 2022.

SPJA concluded Anime Expo 2022 with one of their own: the introduction of “anime expo,” a smaller-scale spinoff convention that will allow fans an additional opportunity to celebrate Japanese pop culture this November in Ontario, California.

Our panel, nightlife and cosplay highlights below: 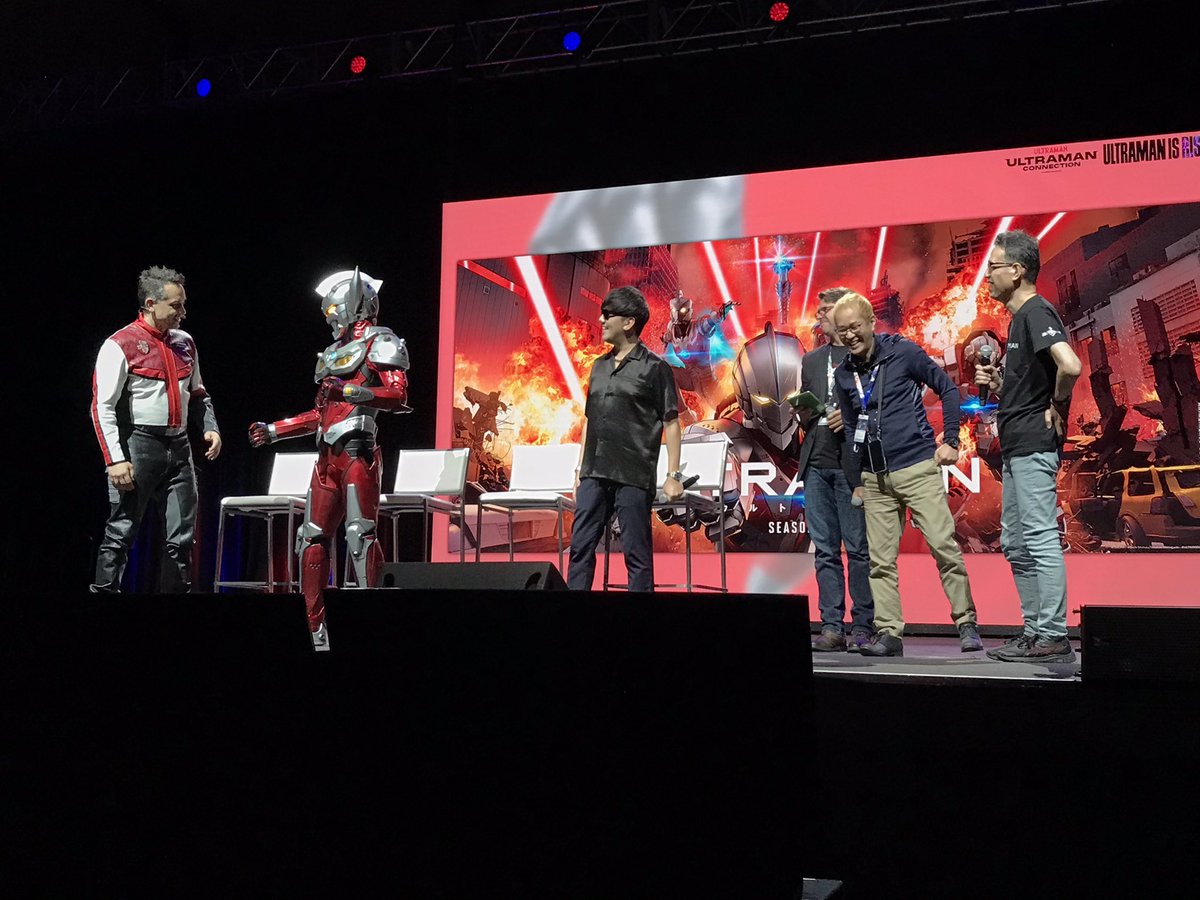 Ultraman panel featured the show creators, and several versions of Japan’s popular Ultramar character, as popular as Superman is in the U.S. 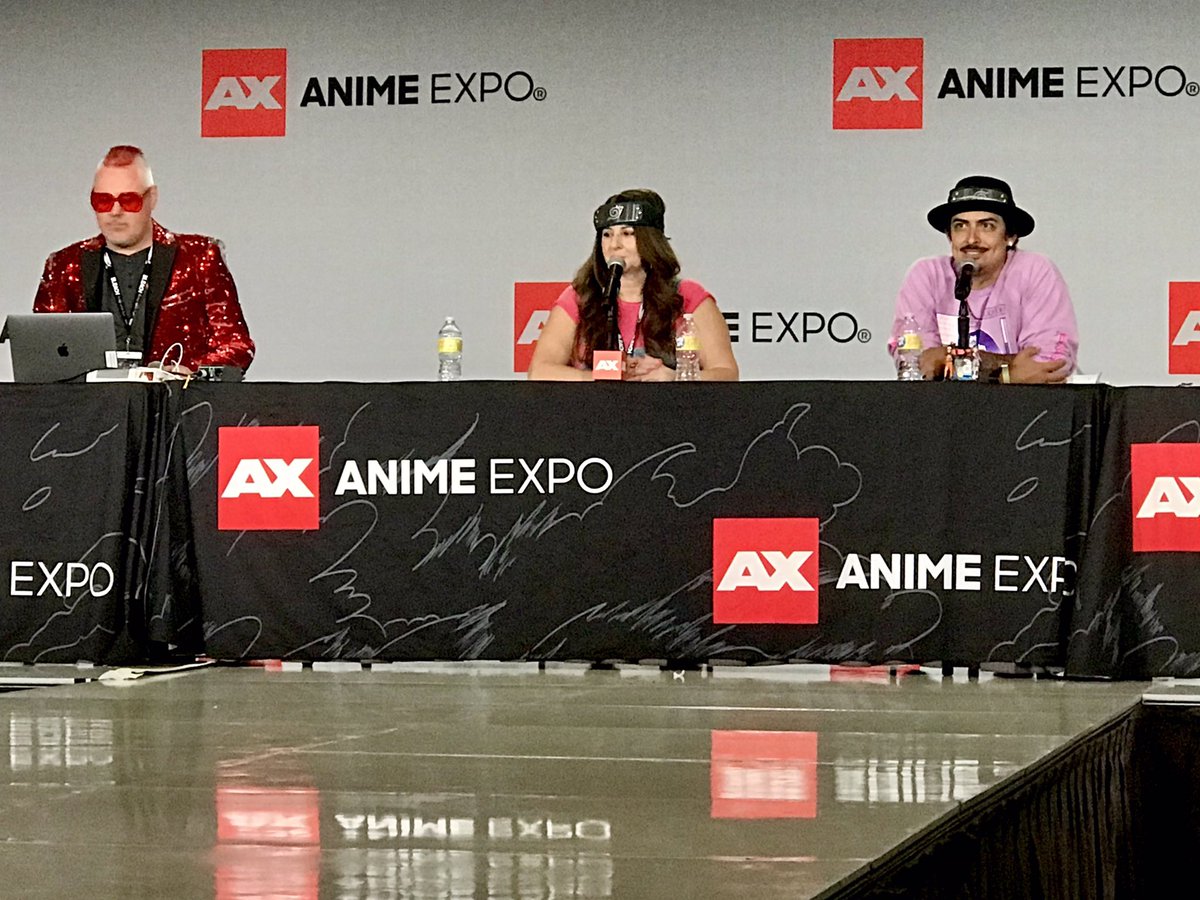 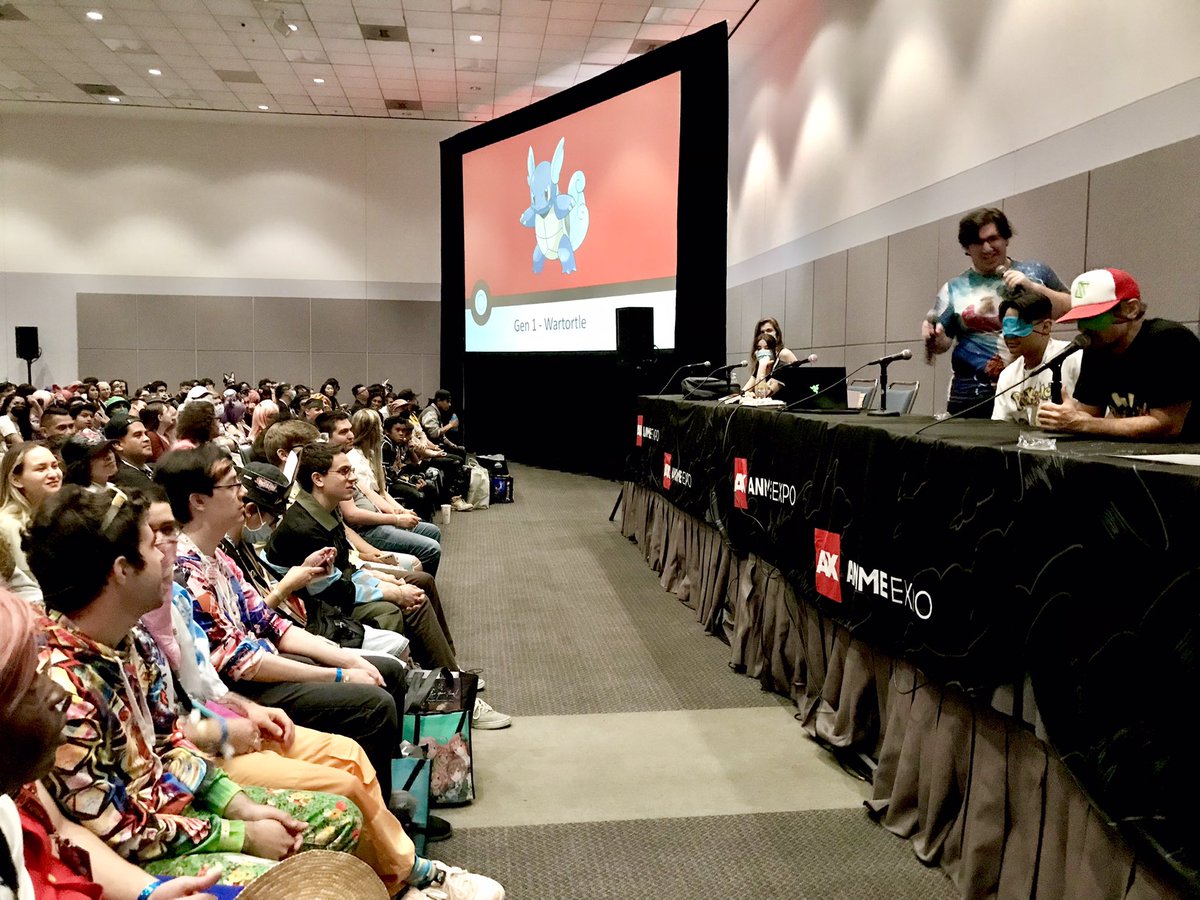 Jason Paige, who sings the ‘Gotta Catch ’em all’ theme song in the original Pokemon animated series, performed it during his guest appearance on the ‘Guess the Pokemon’ game show (like 20 questions, but for guessing Pokemon). He played a round with another AX attendee. Then stood on the table, and sang it, with accompanying video on the screen. He also ran into the audience hi-5ing attendees. Jason also did signings at the ToyZilla booth. 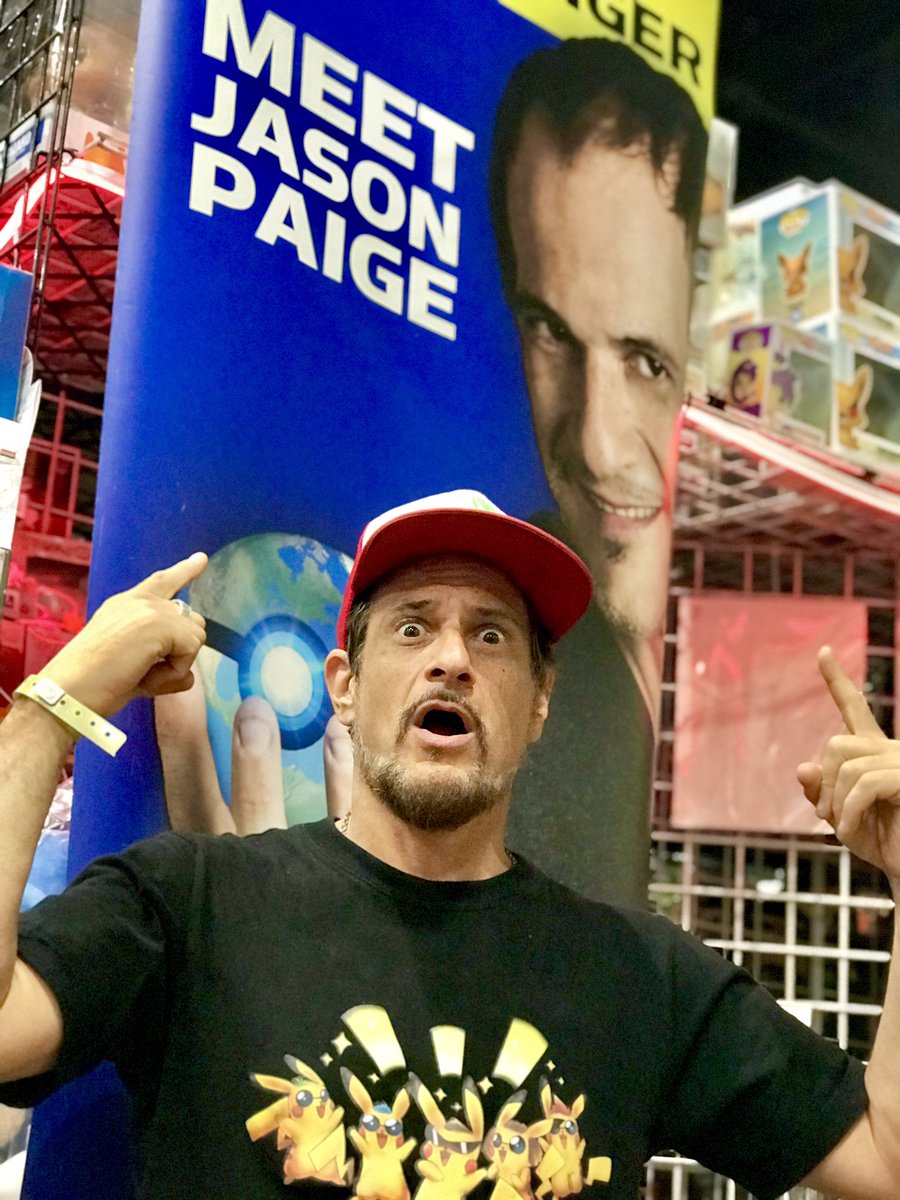 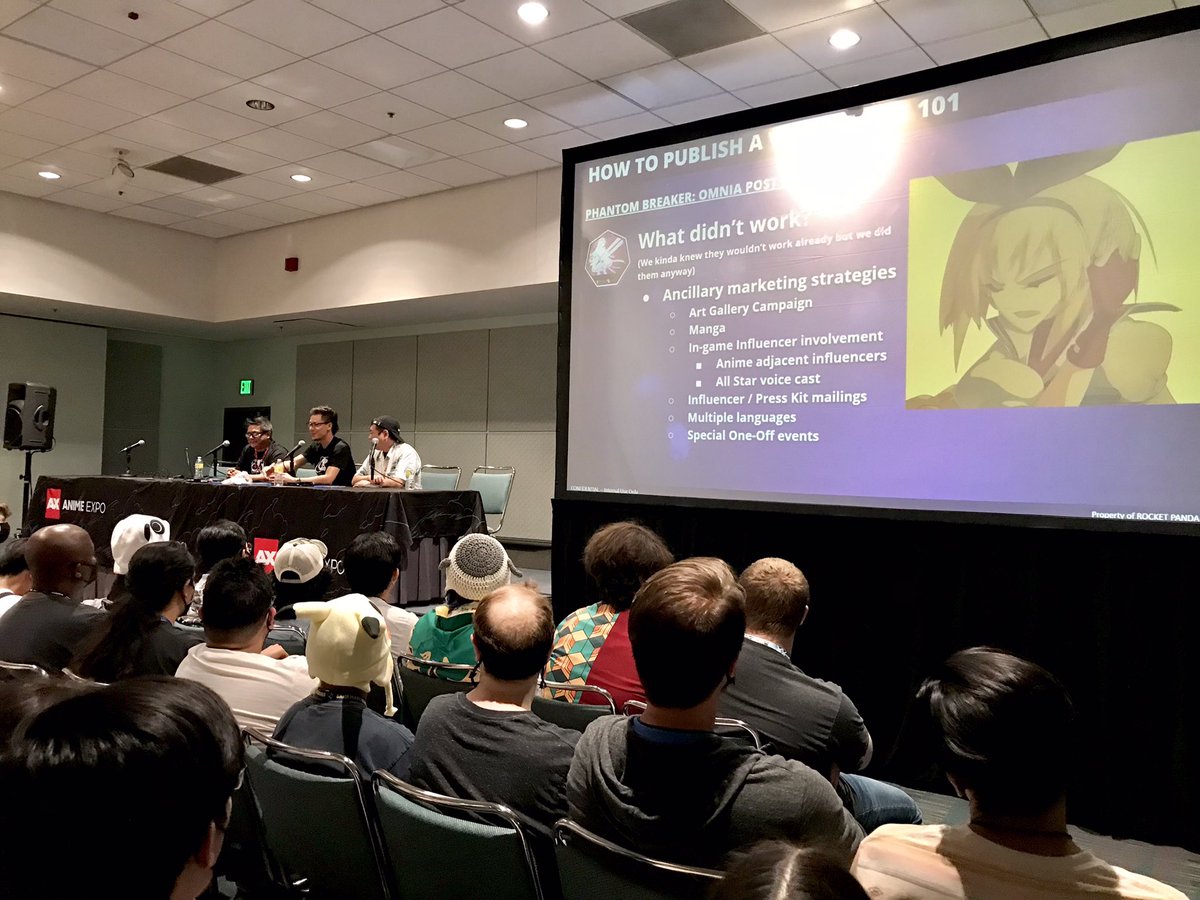 Rocket Panda described how they published their Phantom Breaker: Omnia game. Tips: Good game trailer is key.  A later wacky trailer was dueted/ reaction vids by game influencers on TikTok, YouTube to ‘give them something to work with.’ Demo at Stream NEXT. Engage Discord community. They also tried offline Events: Stores, Cons, but these were shutdown during pandemic. Influencer campaigns may have increased awareness but didn’t seem to correlate to direct sales.
Anime Licensing in Metaverse 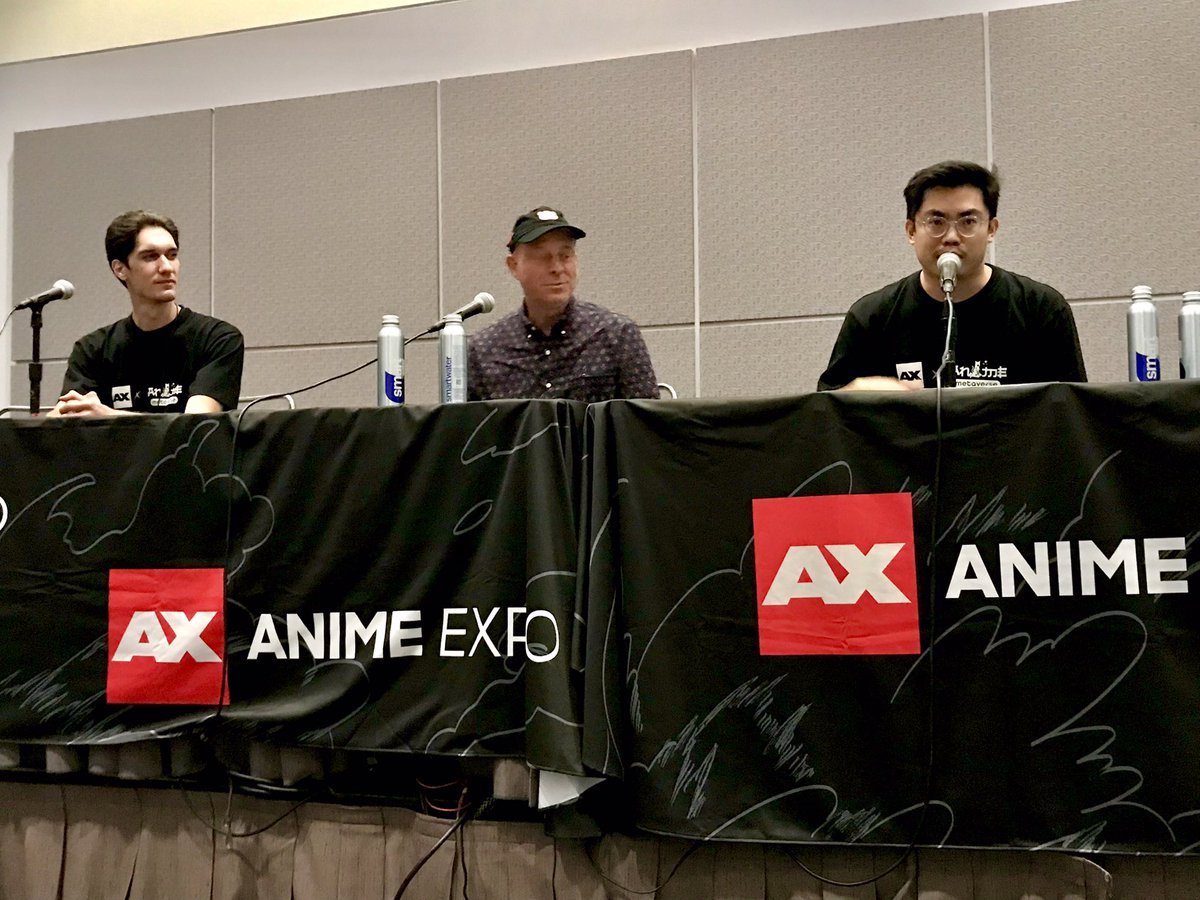 Speakers from Anime Metaverse and Crunchyroll said anime art is very collectible, and good for NFTs. Both Anime fans and anime studios/publishers need more education for market to grow. NFTs in anime should have a utility, such as NFT holders get special access to anime march and events.
Anime and Black Culture 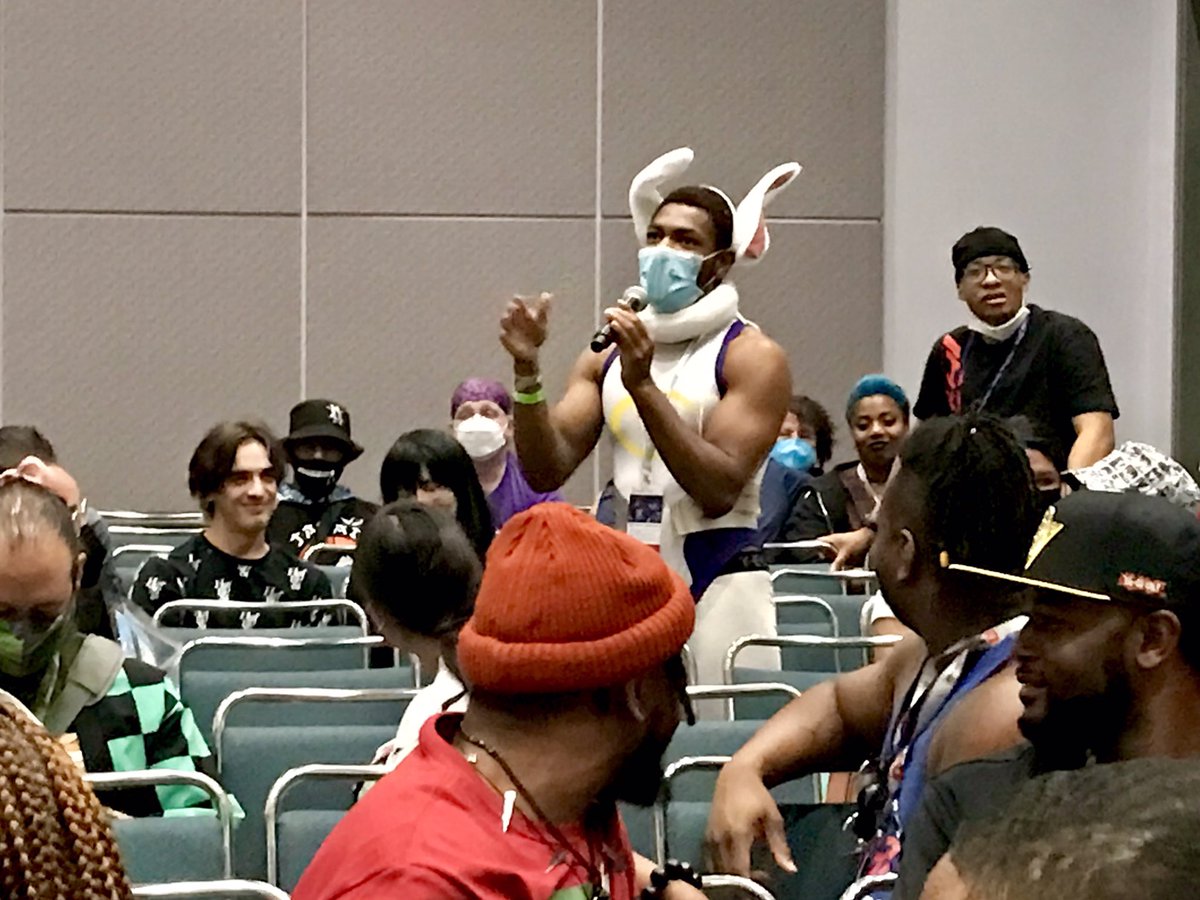 Moderator Jeff Clark gave a presentation showing anime and other pop culture characters who are Black or heavily influenced by Black Culture. Then, he asked attendees, most of whom were Black, to talk about their experience getting into anime, and Anime Expo. Several attendees stood up in anime costumes to share their experiences. Most found anime like Avatar or Naurto on television and streaming services like Netflix, etc., They connected to it as content presenting different perspectives from American content. Many said it was their first time attending Anime Expo, and loved the feeling of family amongst all anime fans, and would be back next year. 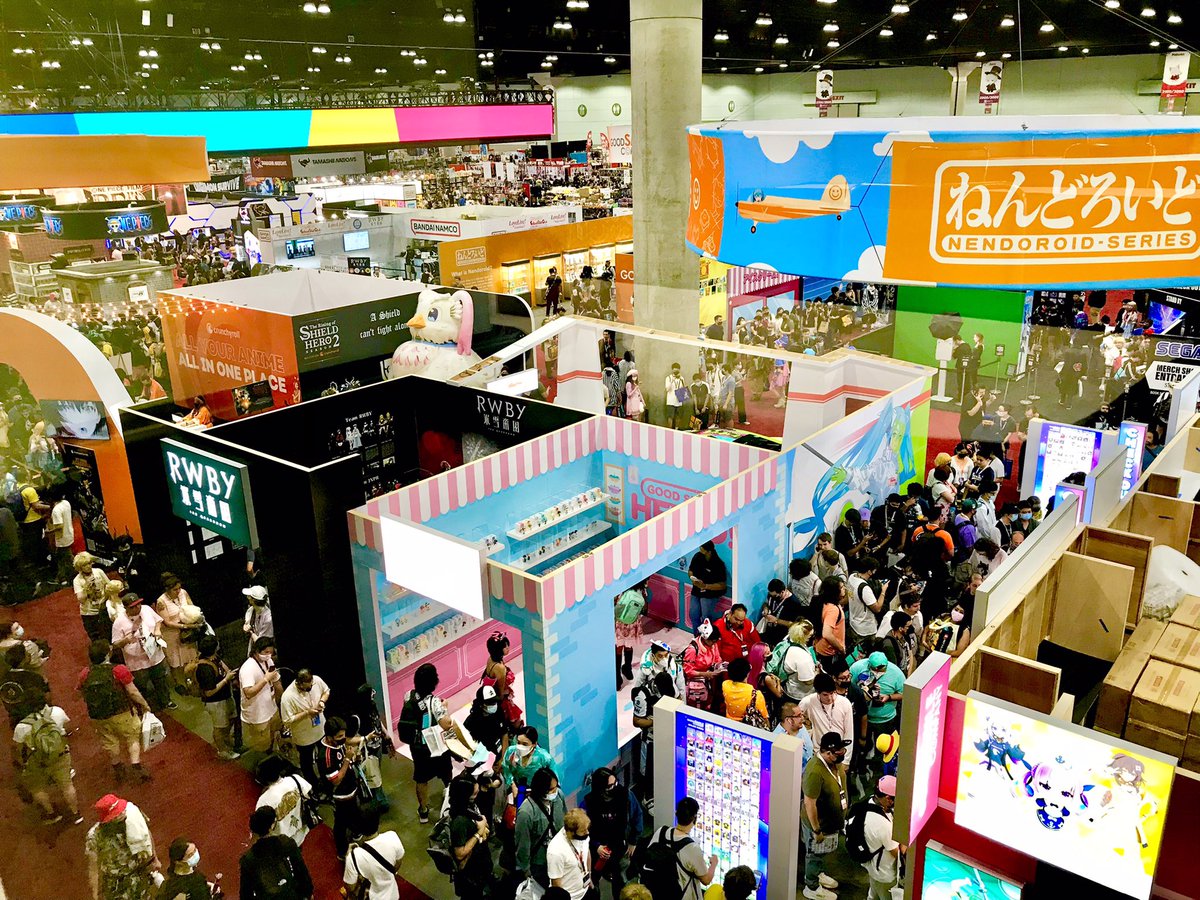 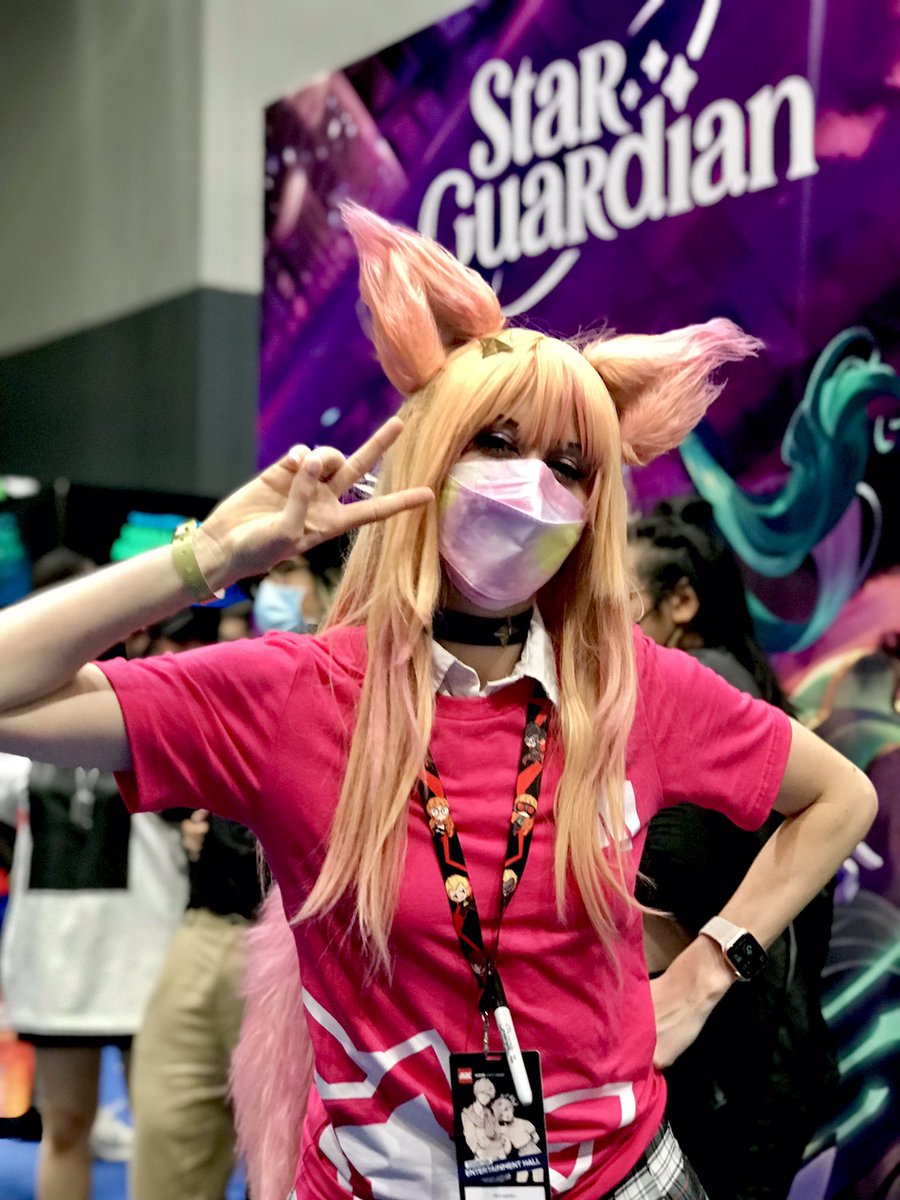 Riot Games’ booth featured Ahri and other Star Guardians cosplayers for photo opps. Star Guardians are anime characters set in theLeague of Legends universe. Attendees also received posters, and got sneak peeks of plushie and action figure merch that will be on sale soon. 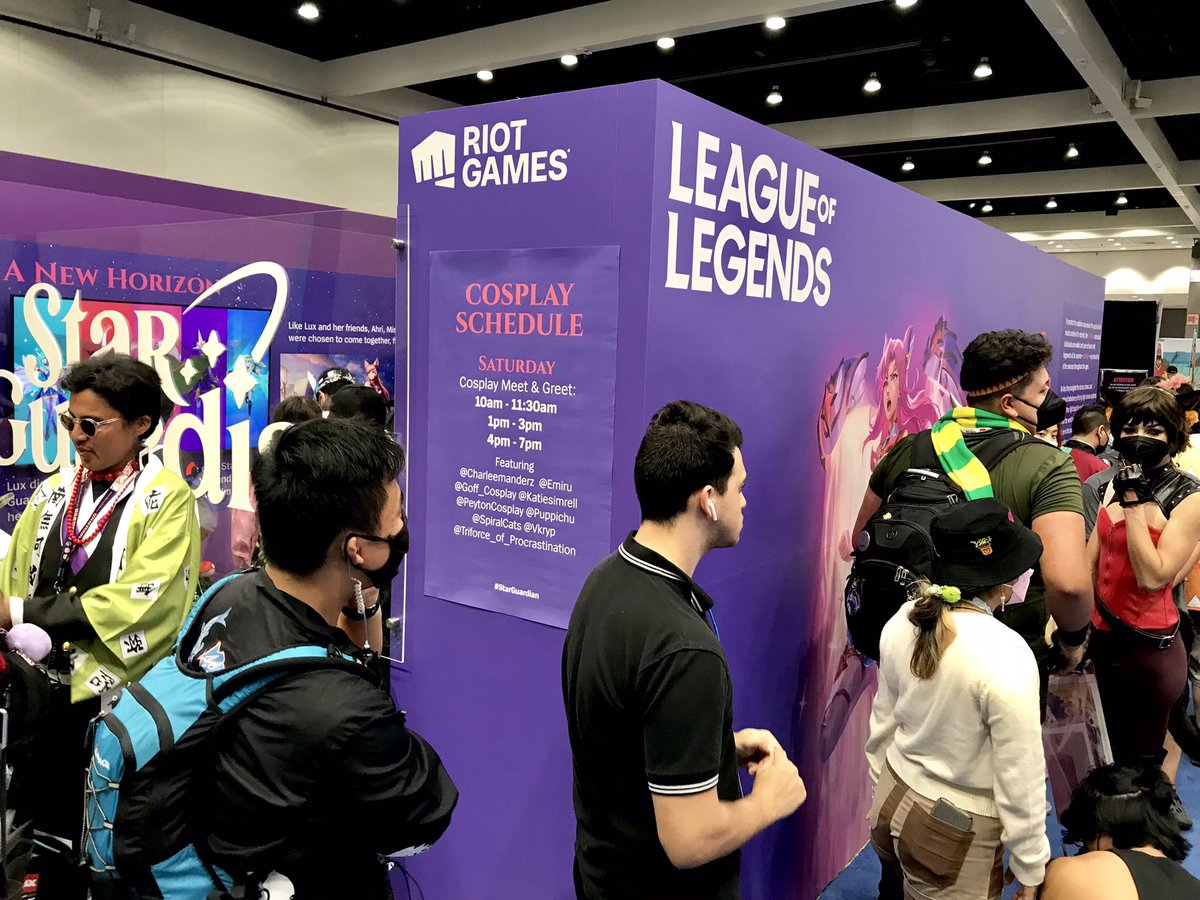 Hulu hosted anime trivia at its booth in West Hall. 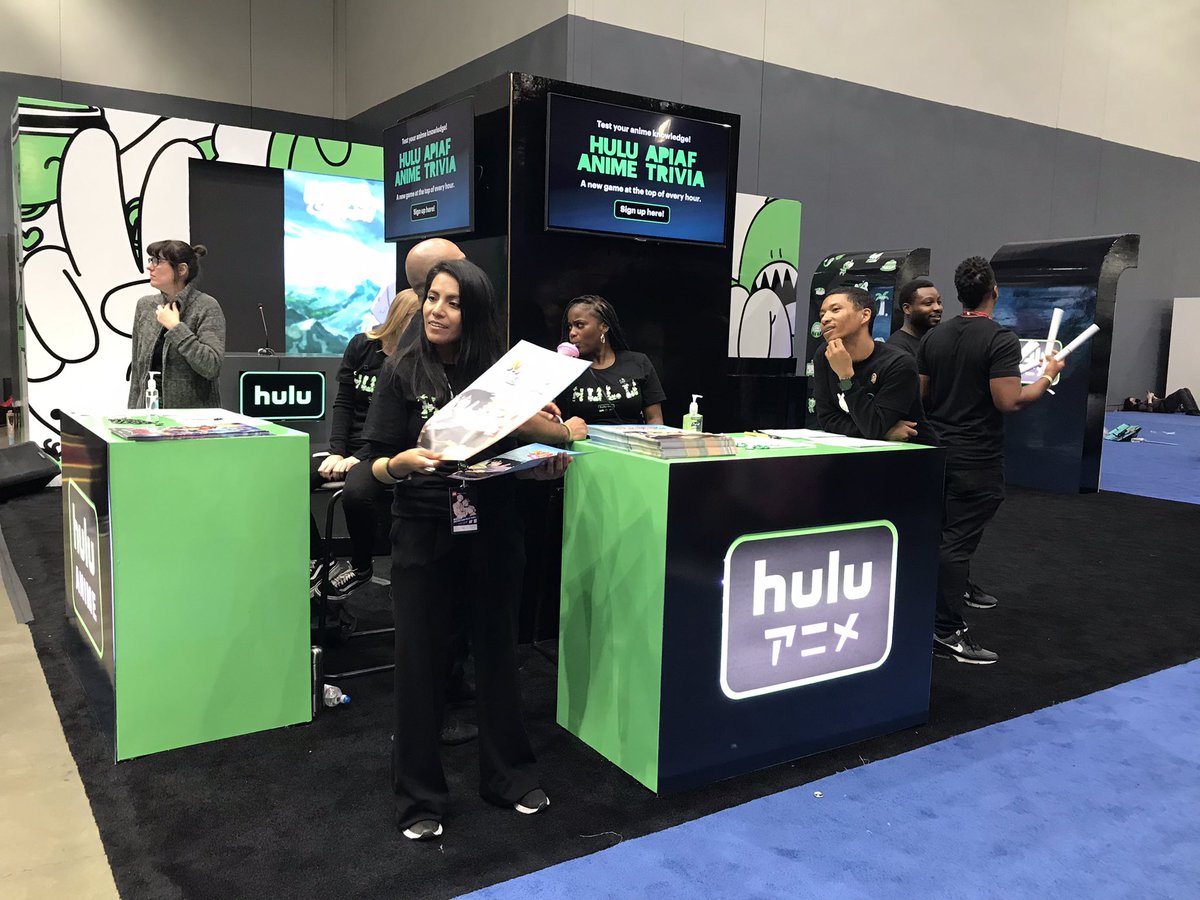 Gundam Base LA on display. 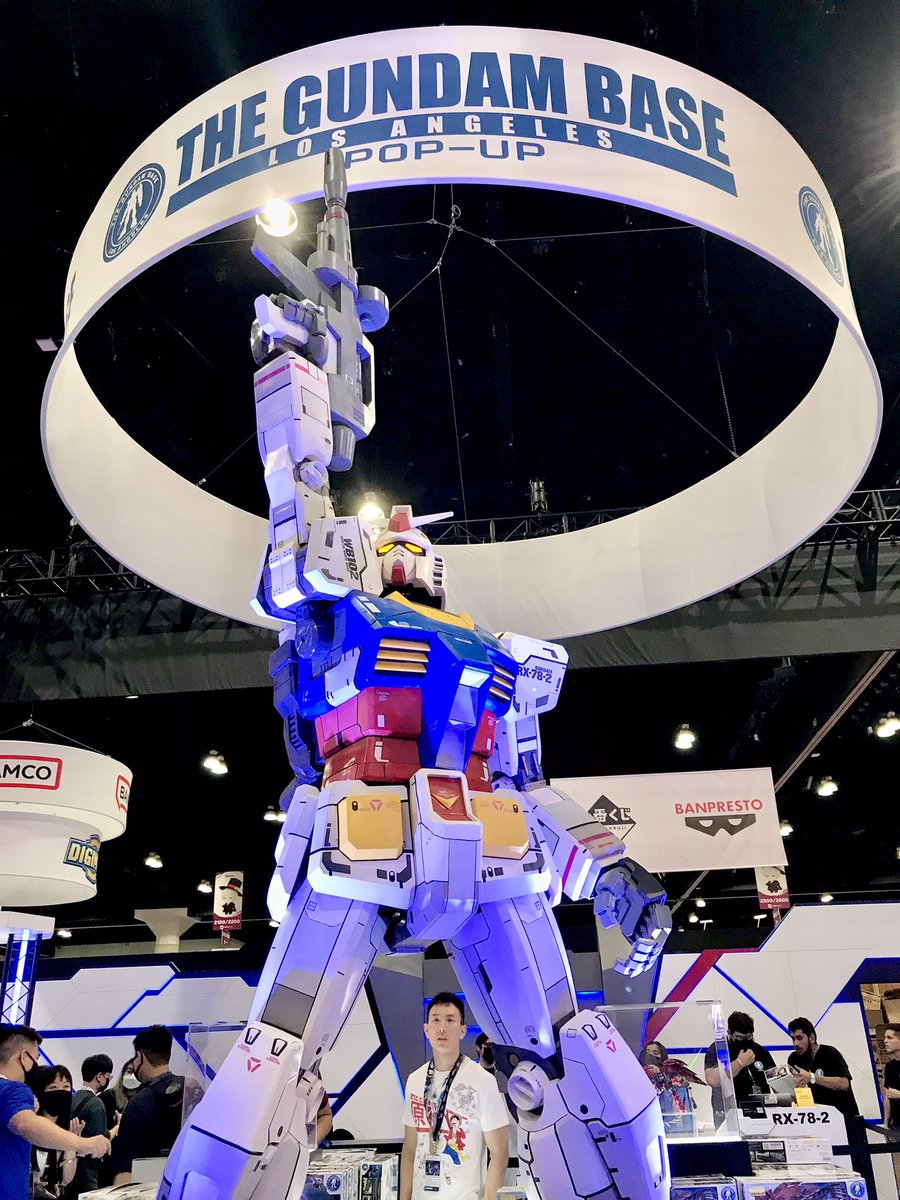 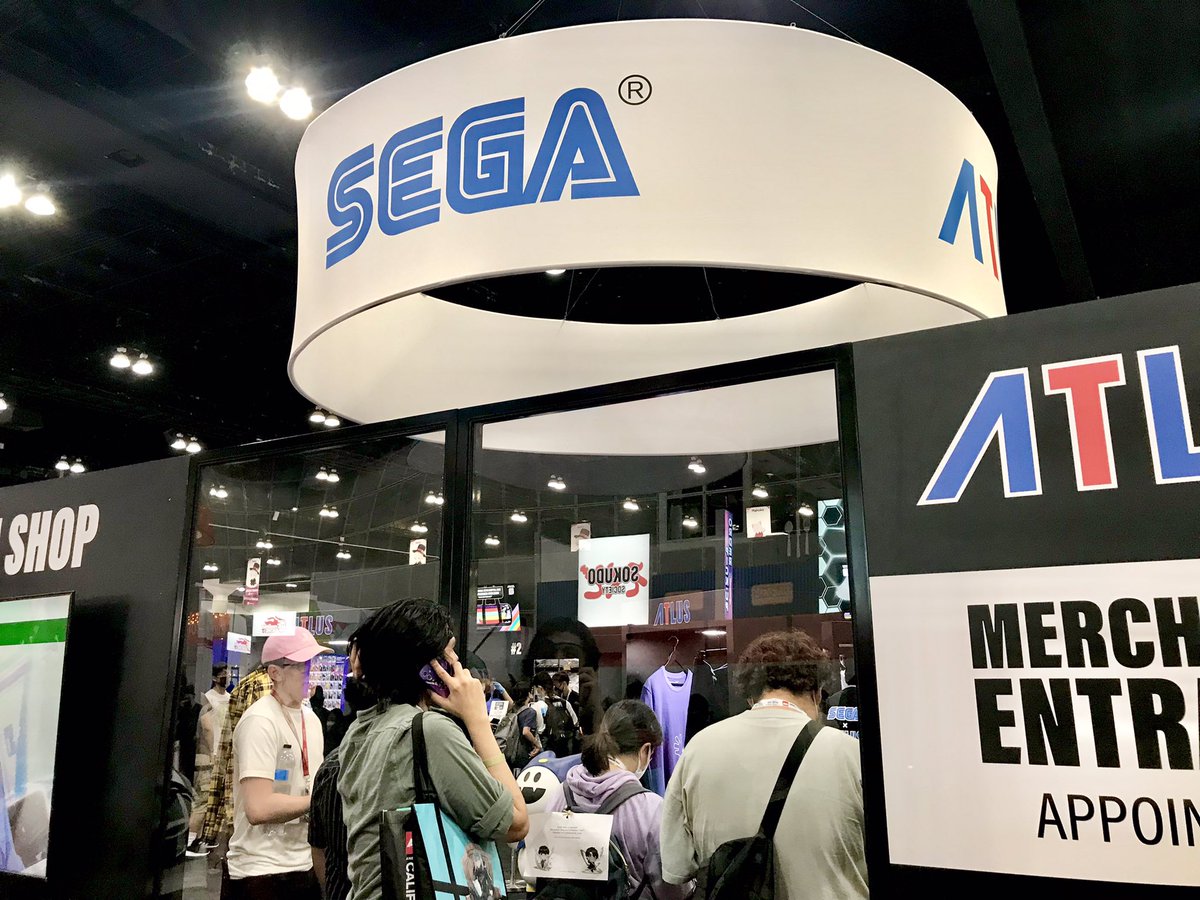 Cosplayers modeled with cars on the show floor in West Hall. 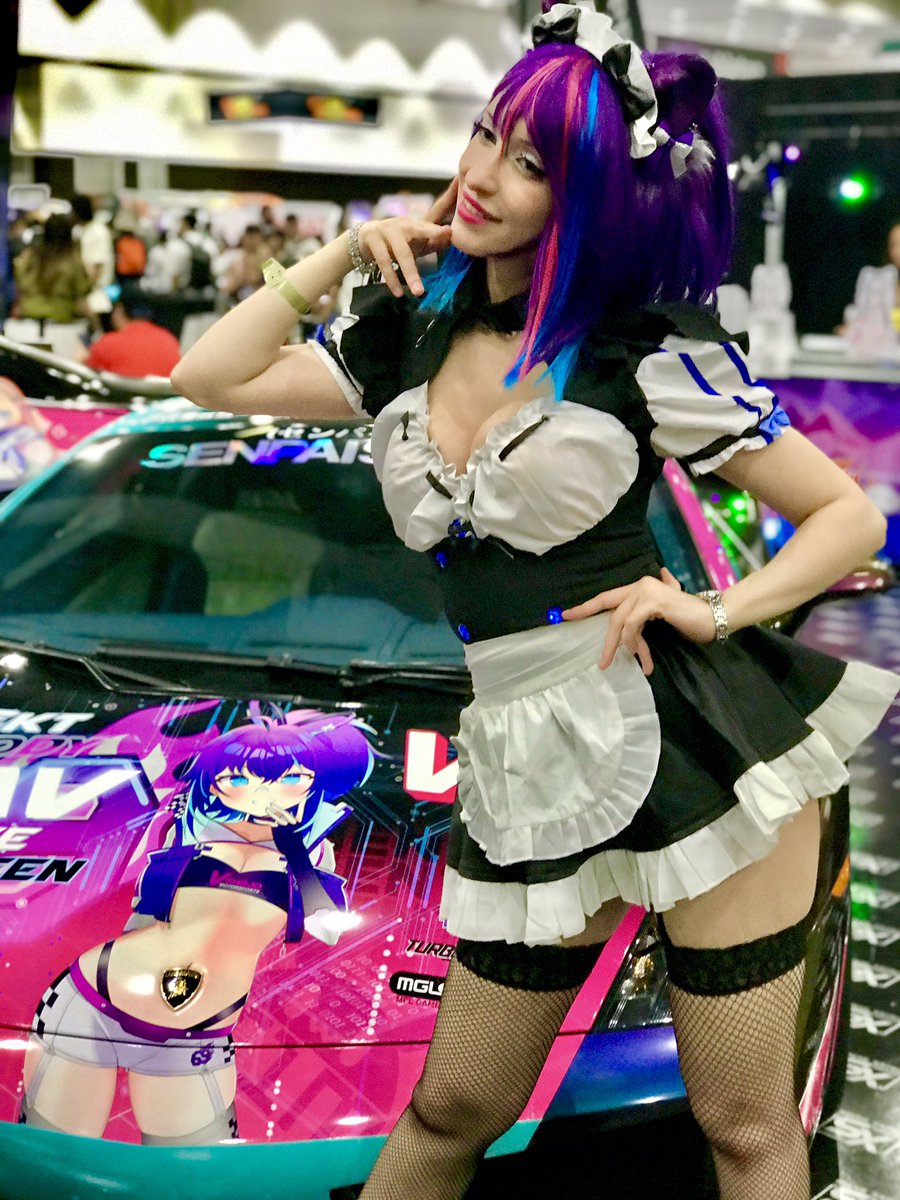 Anime maid costumes are a tradition! 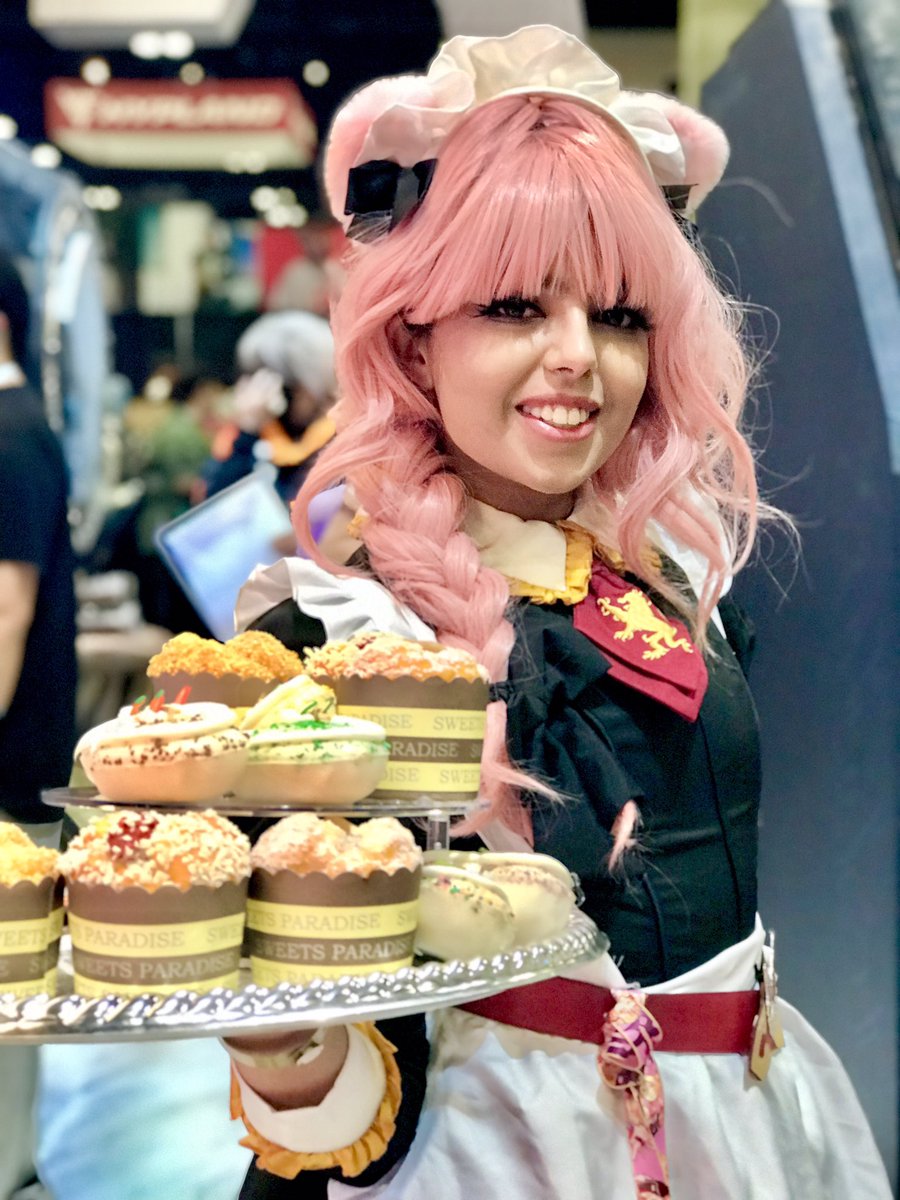 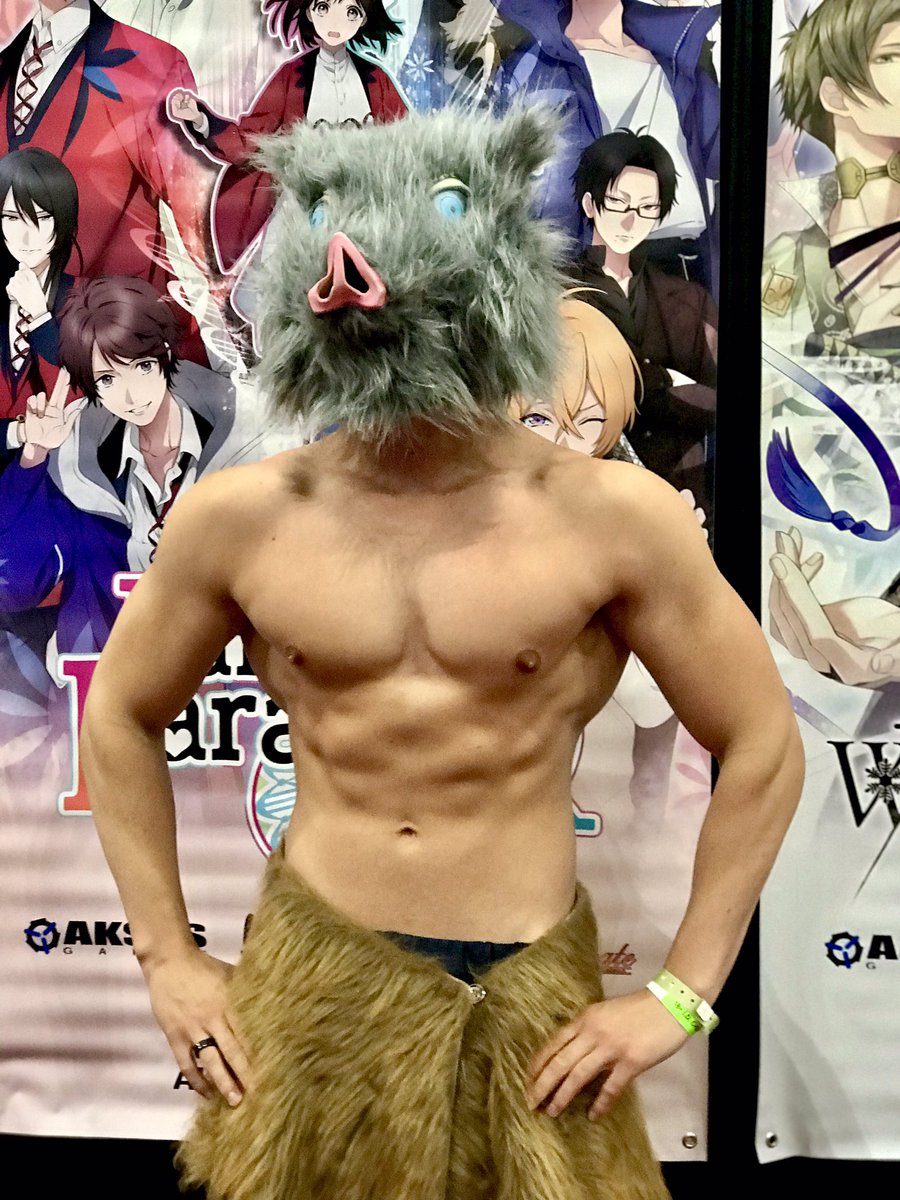 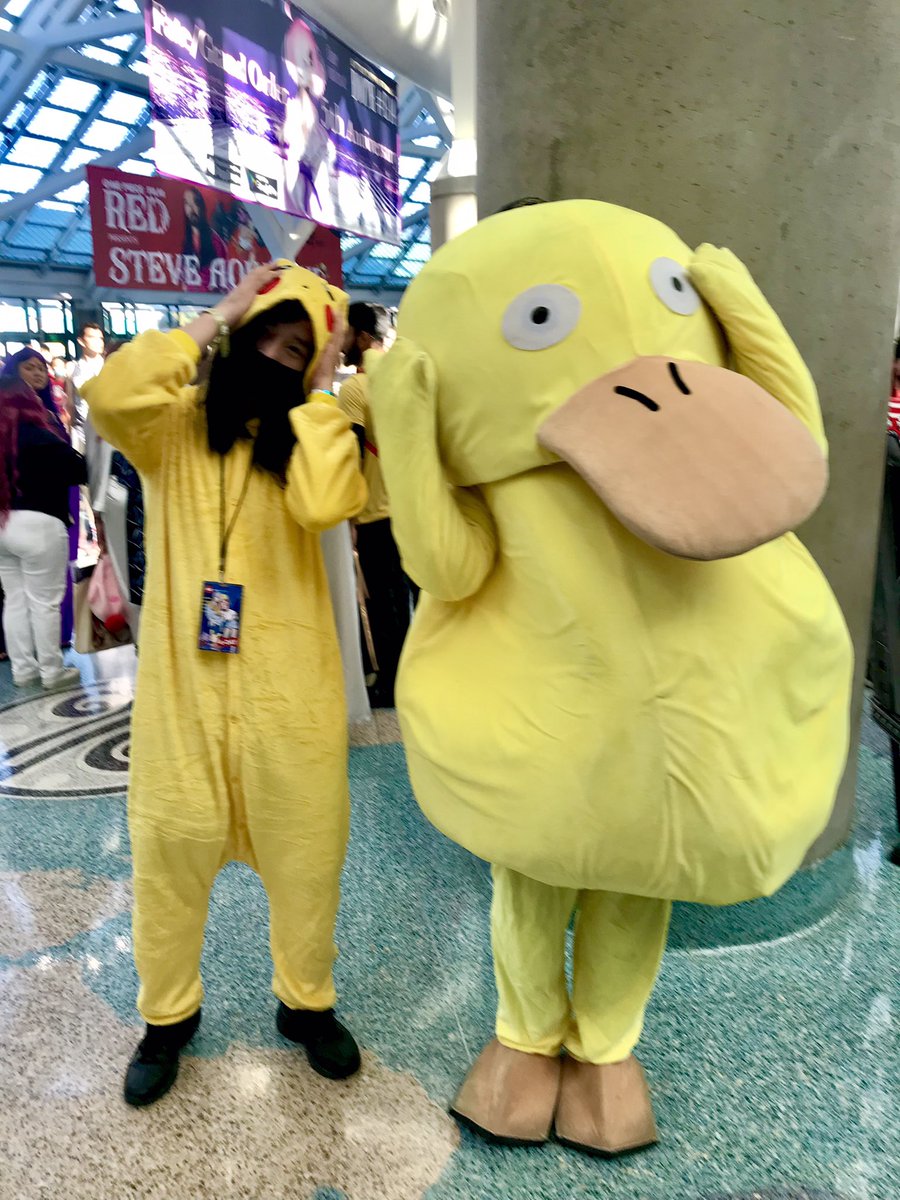 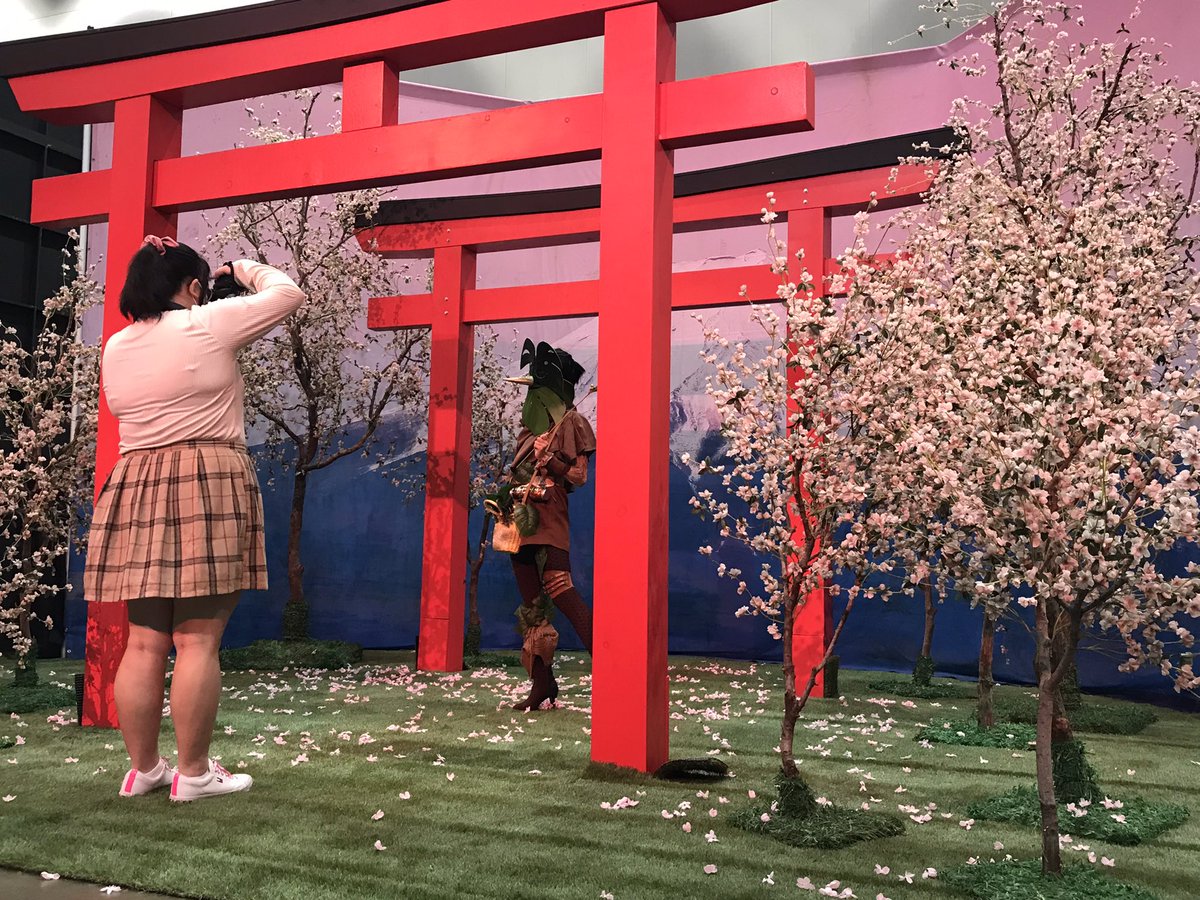 Anime Expo featured 18+ nightlife events in the convention center including: Bulter Cafe, Maid Cafe and panels.
AX Dance featured DJs in the Convention Center til 1a. Fun for attendees to dance, most still in their cosplay, while DJs played a variety of songs, including EDM and some anime-inspired soundtrack remixes. 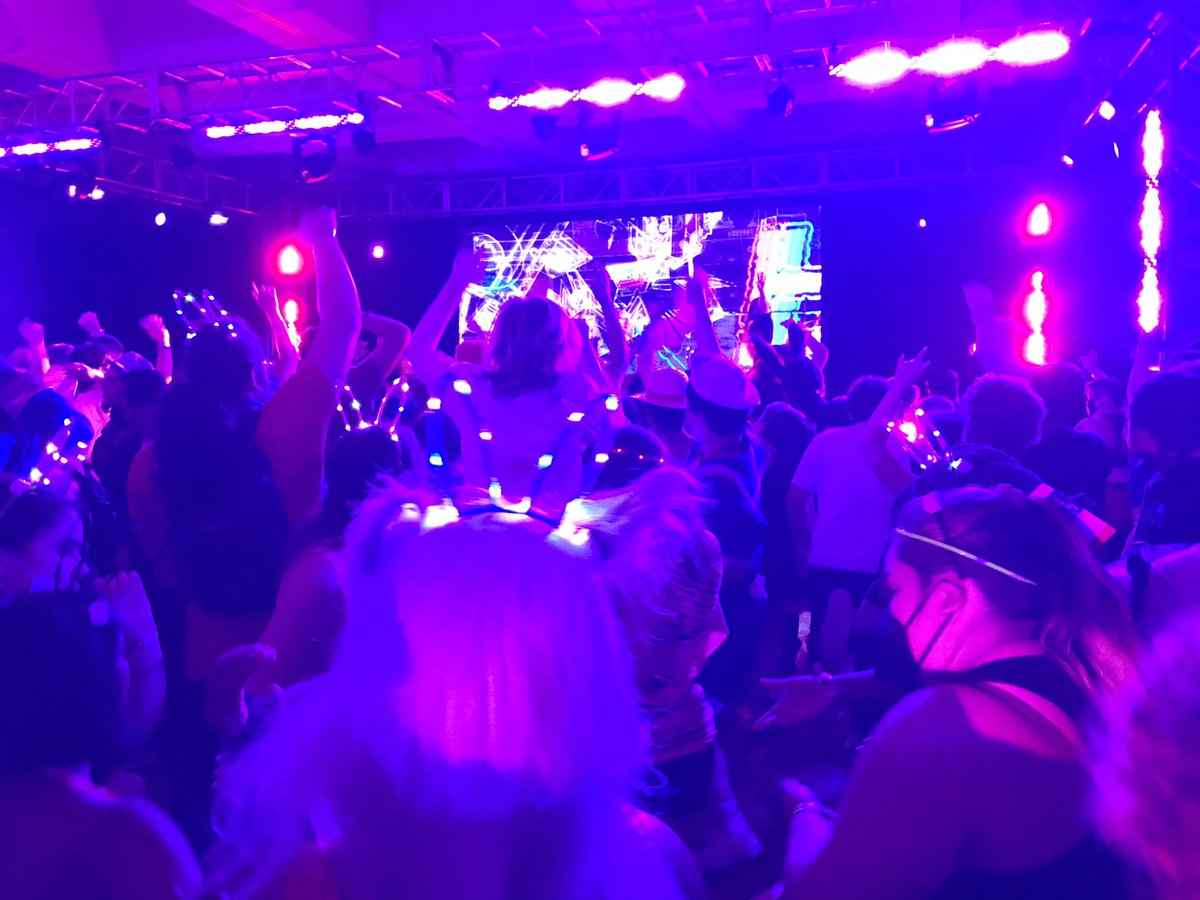