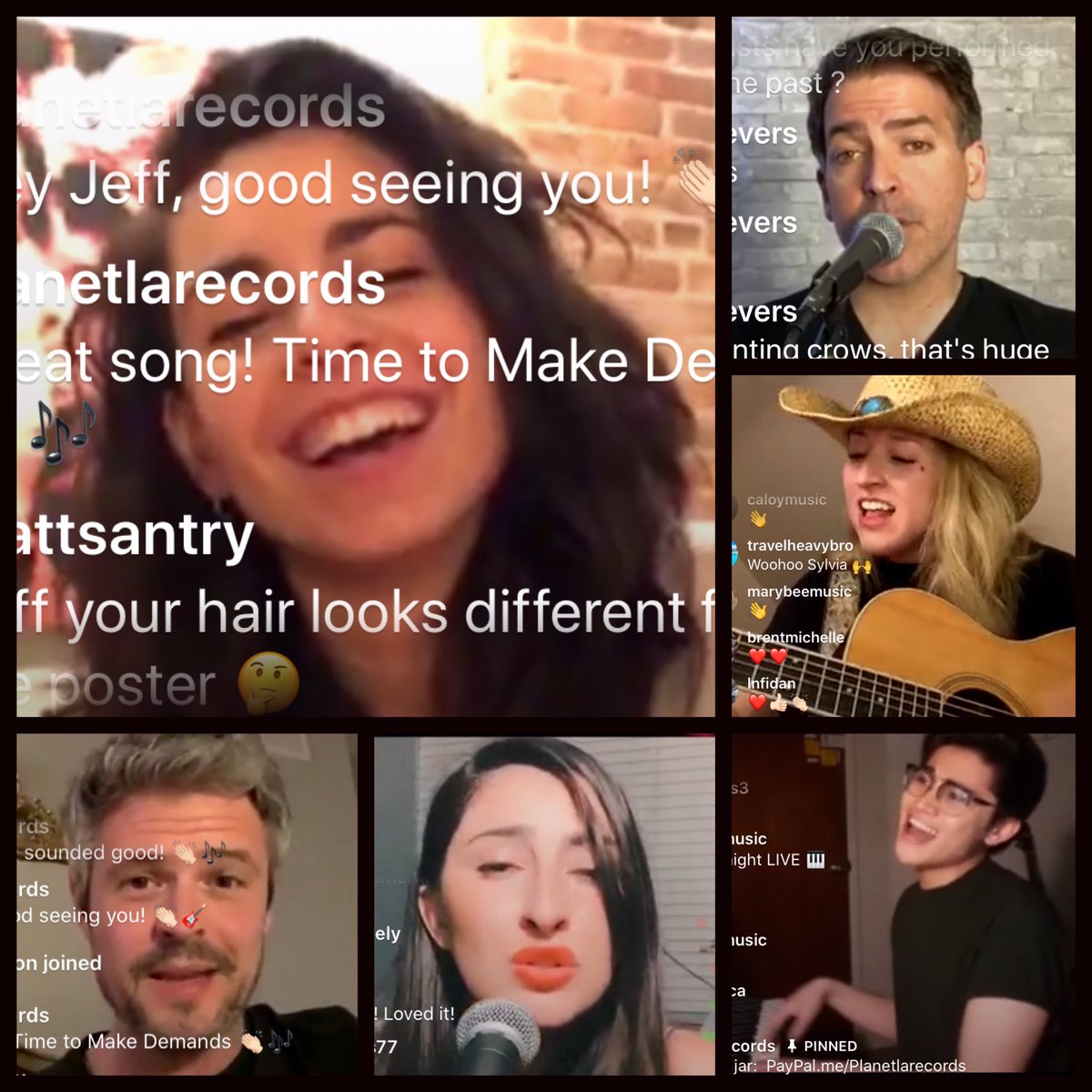 The virtual event encourages artists and viewers to stay at home during quarantine to play and watch the three-hour show via Instagram live @DigitalLA and @PlanetLArecords.

Tatiana is originally from England, and performed from her quarantine location in New York. Her strong England based following tuned into the show, where it was 2 am. She also reached new LA audiences. 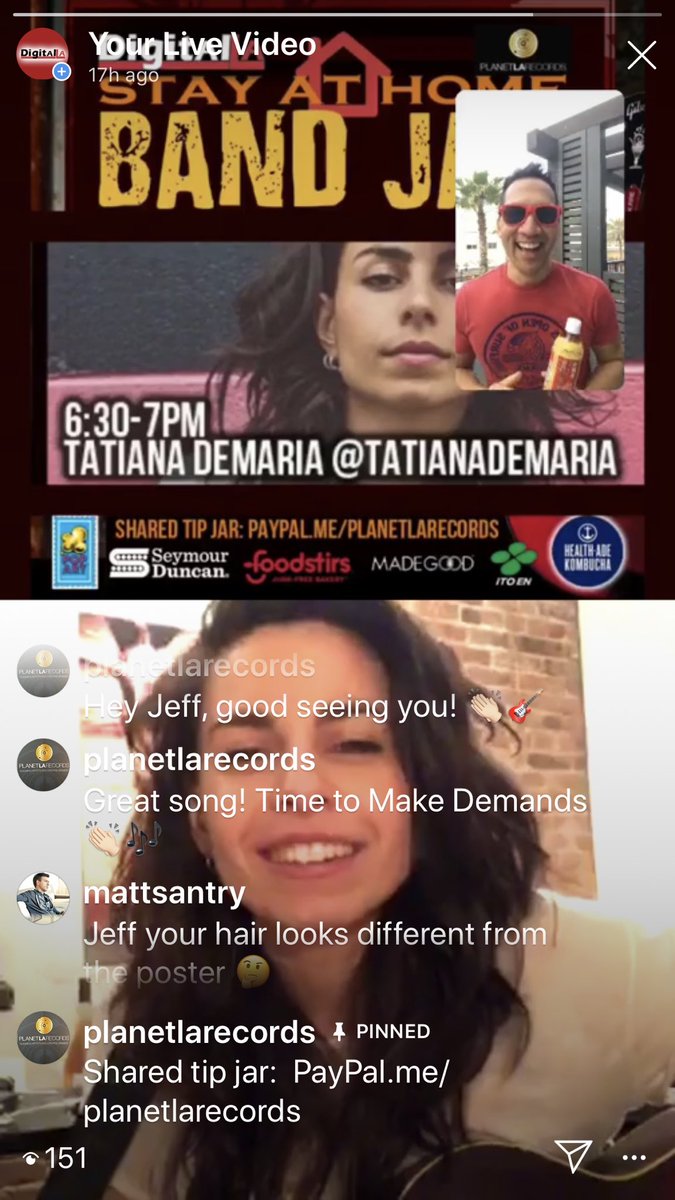 Other bands performing including:

Sound Foundation from LA. Band member Tim has helped with sound for our Digital LA events. 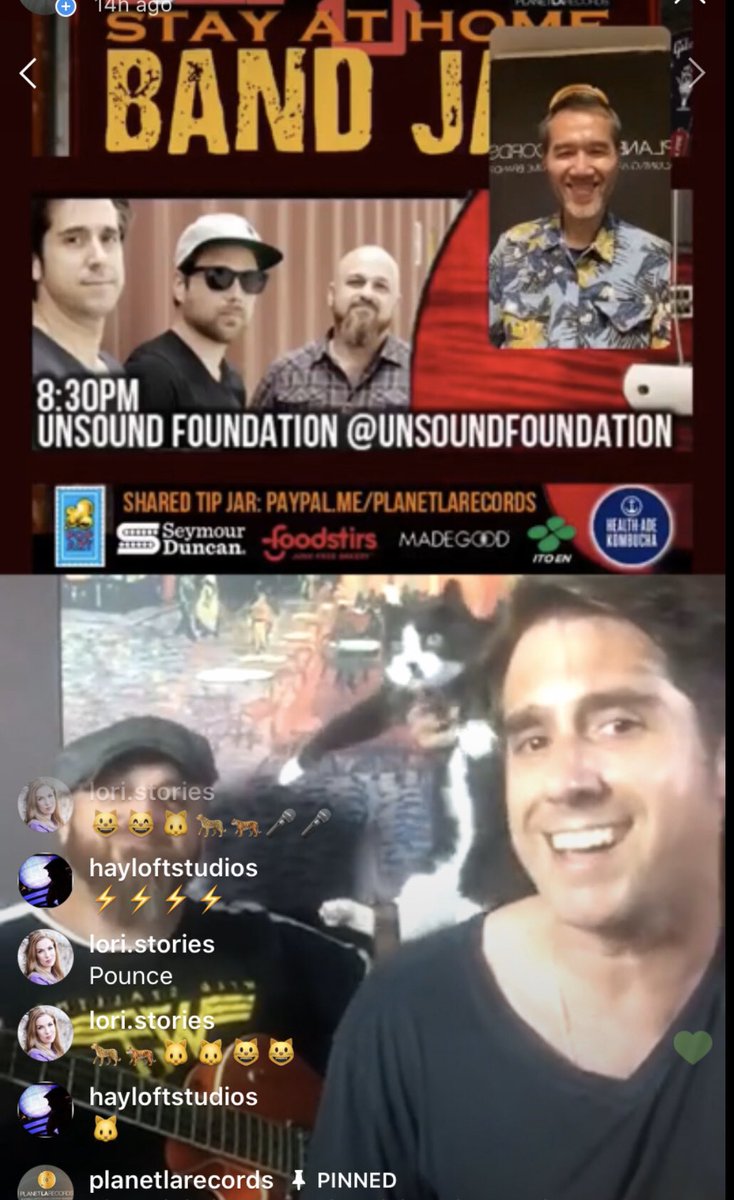 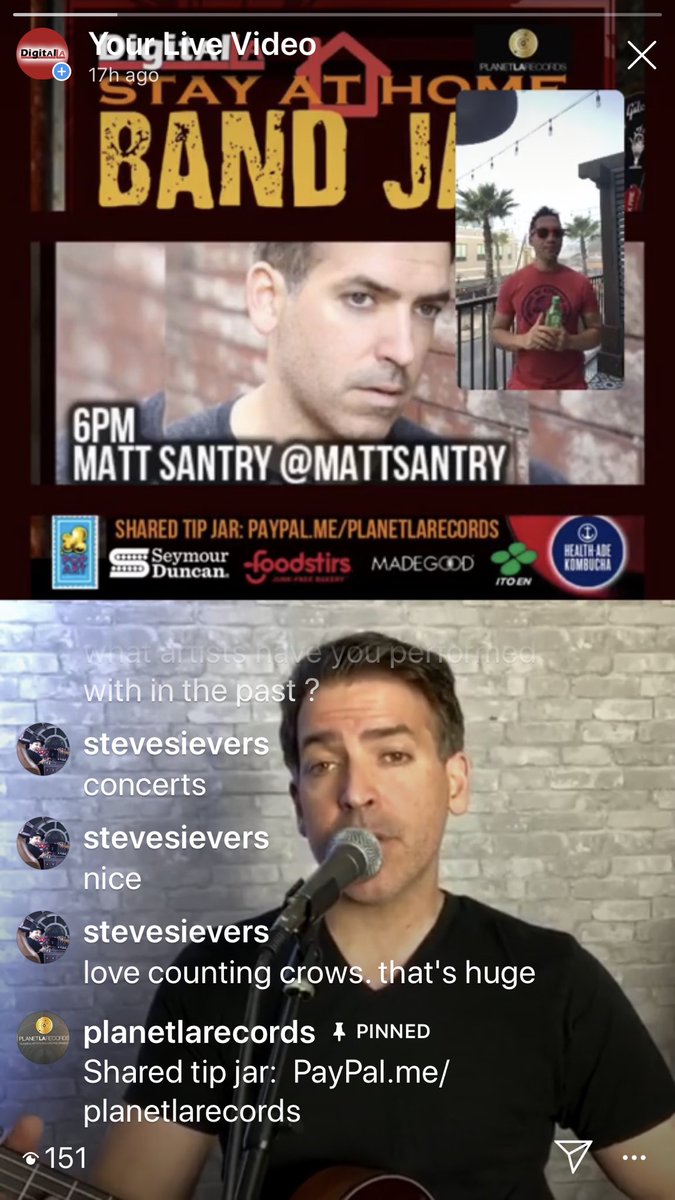 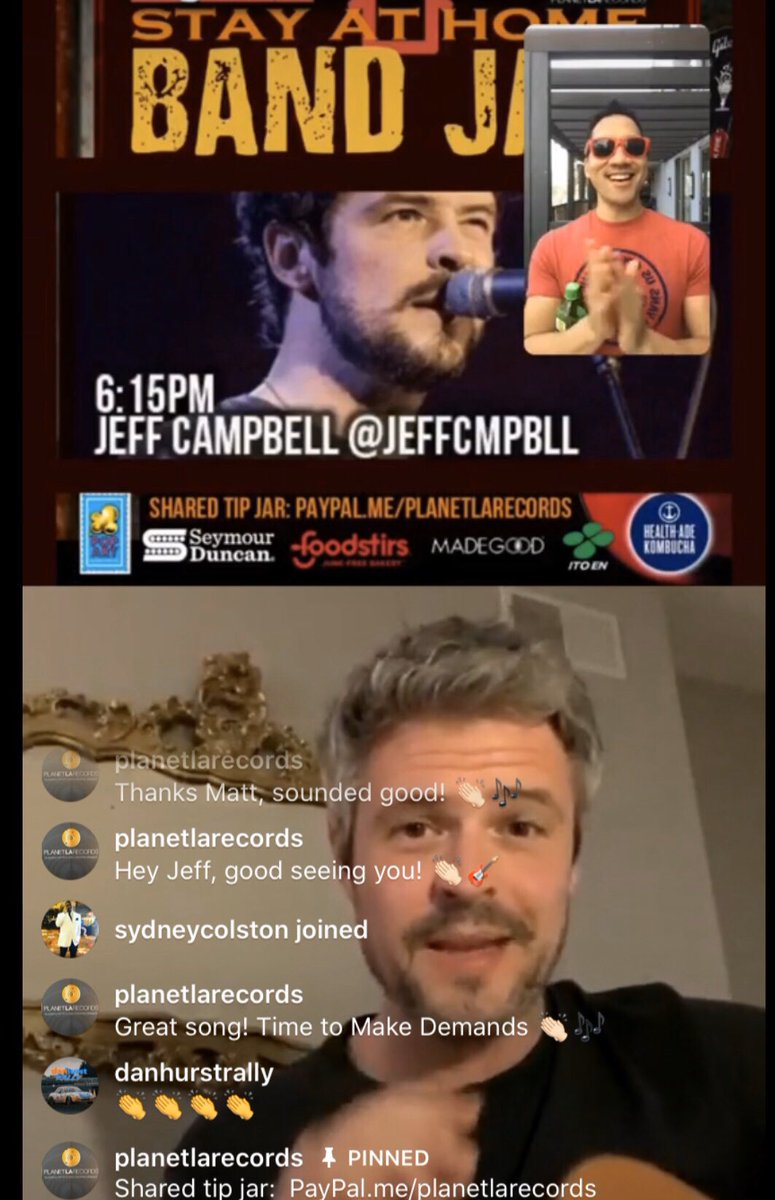 McKail Seely is from LA, but performed from Utah. 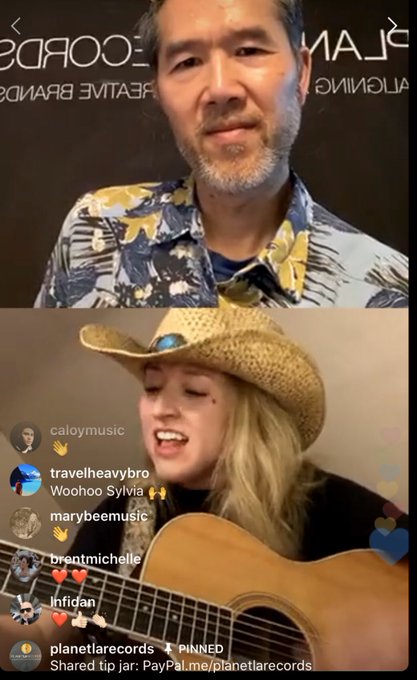 Patrick Dwyer performed from a ranch. 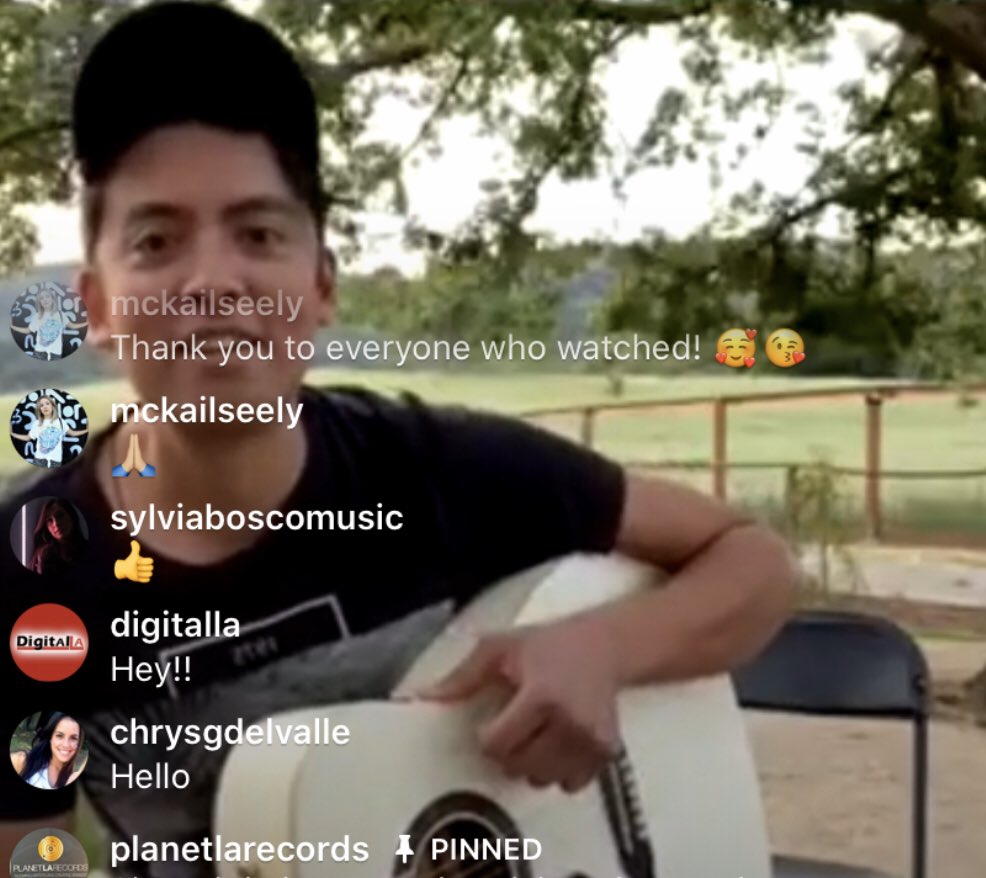 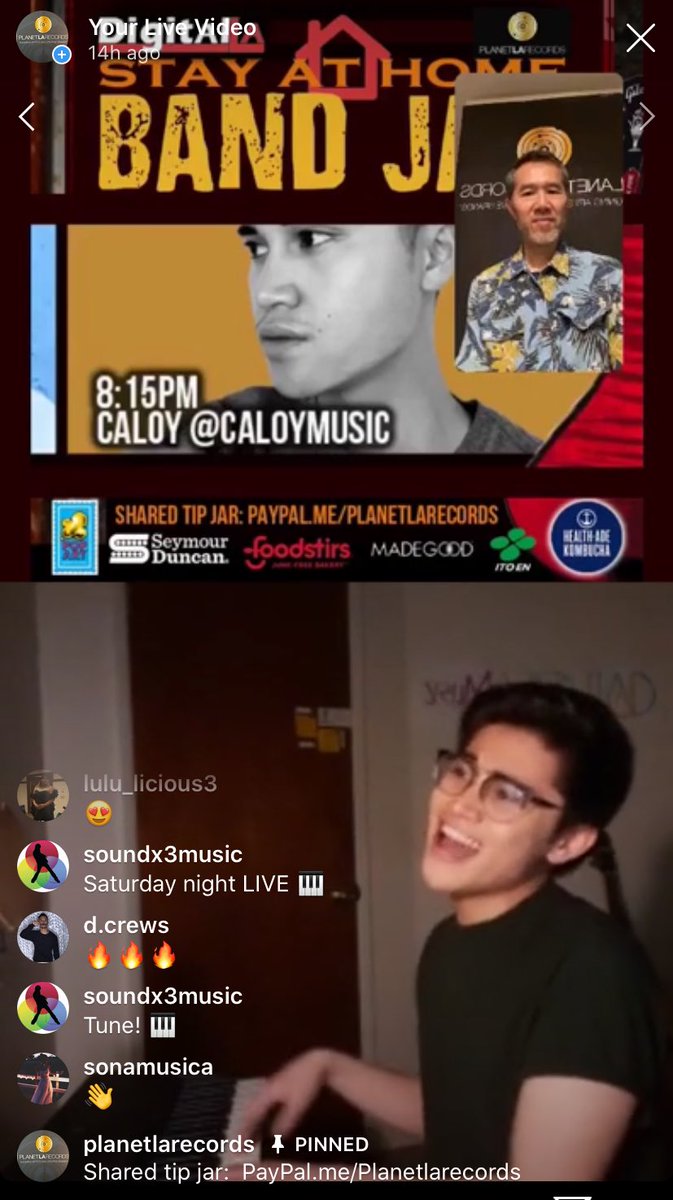 The online event was held on the sixth weekend of the Los Angeles quarantine.

The artists performed 3-4 songs each in their 15 minute sets with hosts Kevin Winston of Digital LA and Mark Nguyen of Planet LA Records. Hosts used Instagram Live split screen to  host and switch to other artists. 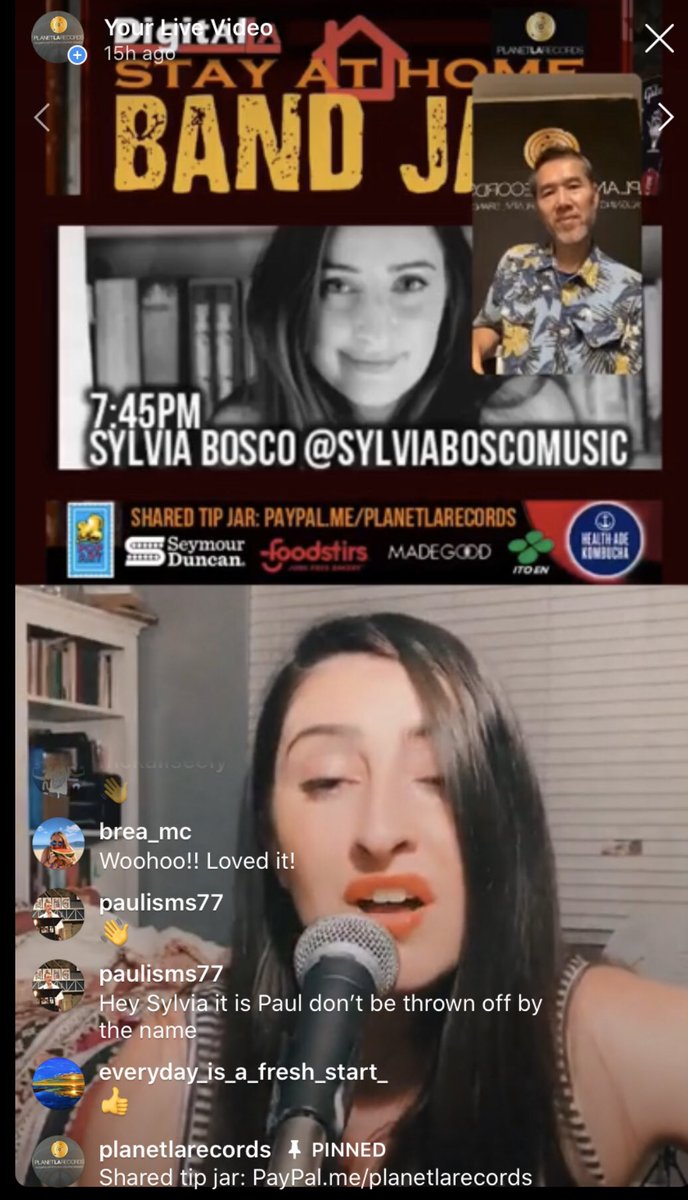 Series: This fifth Band Jam kicks off a Saturday night series through quarantine. Our next Stay-At-Home Band Jam will be May 2. 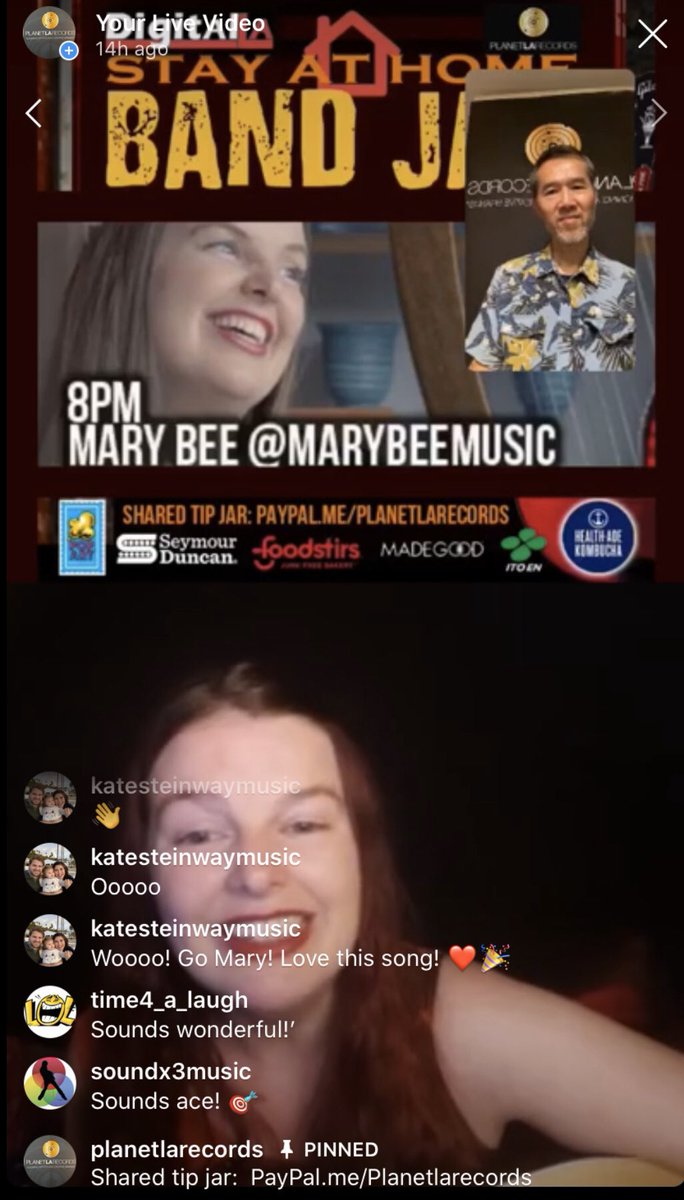