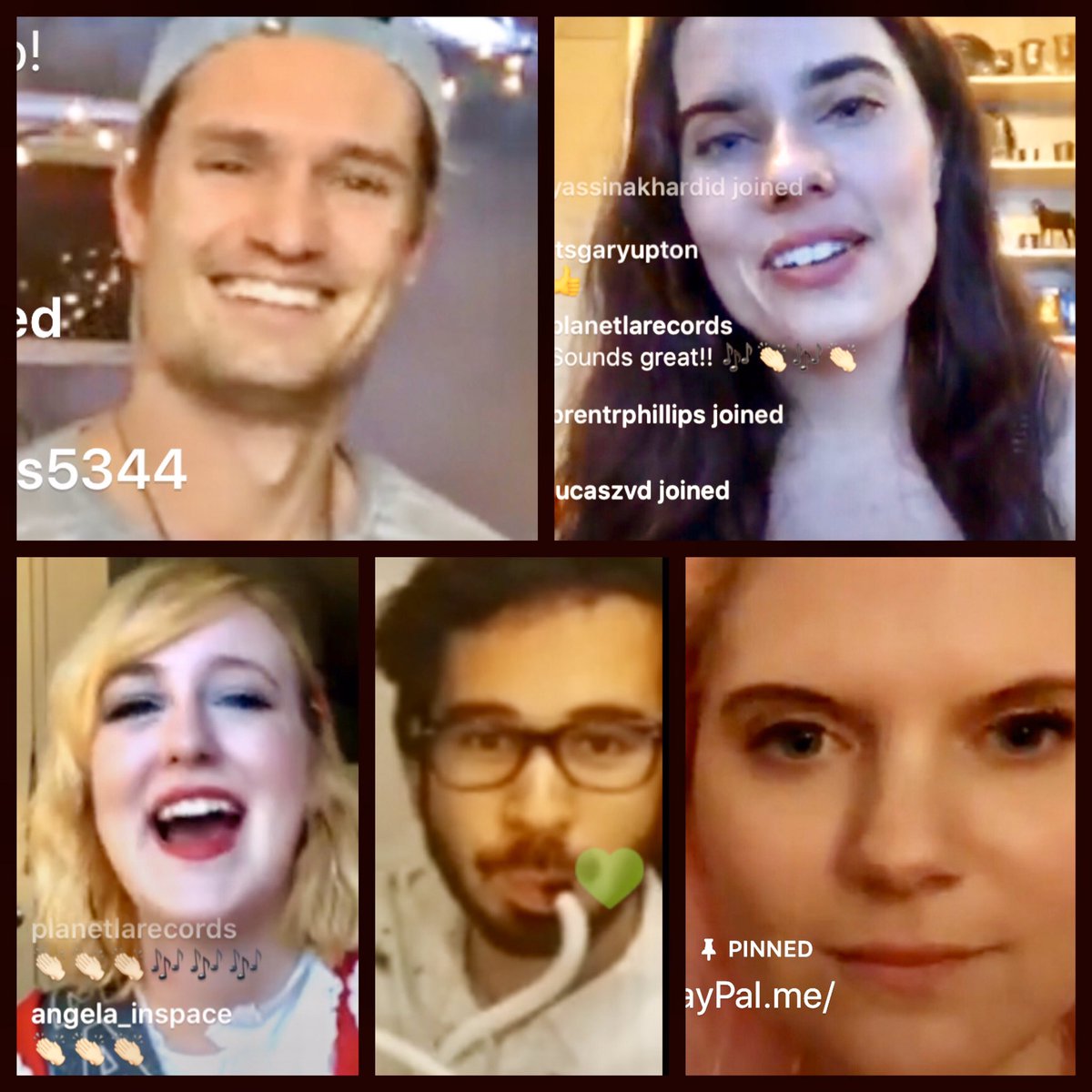 Artist AJ Smith performed his new single “Sad Song” and debuted the song “Billy Joel” while joining us from quarantining in Connecticut. He recently launched a SAD Candle store, selling candles he makes with scents such as “My Pillowcase Still Smells Like You” and “The Jacket I Never Gave Back.” He studied songwriting at New York University. 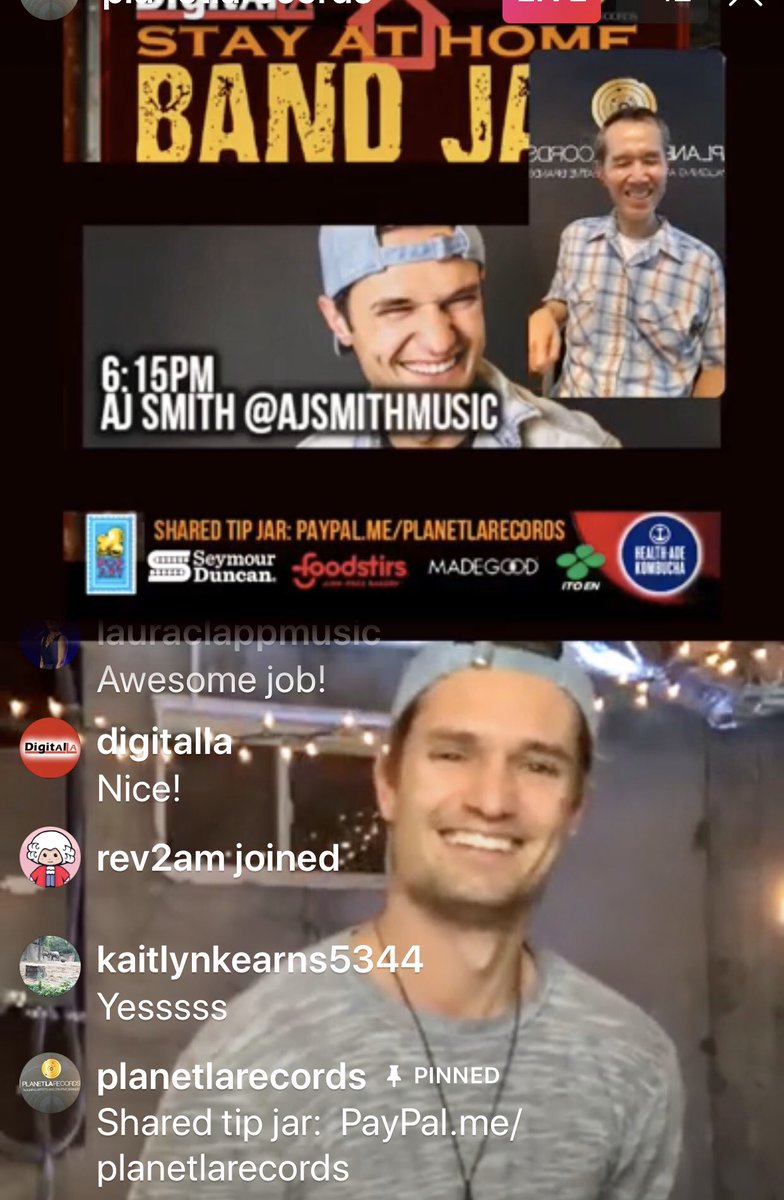 Kris Angelis performed her upbeat song released in 2016, which she said was very popular recently: “It’s Gonna Be Alright.” It’s a bright upbeat reassuring song especially in pandemic. Kris is LA based, but performed from the Bay Area where she was touring when quarantine happened, so she decided to stay and quarantine with her family. 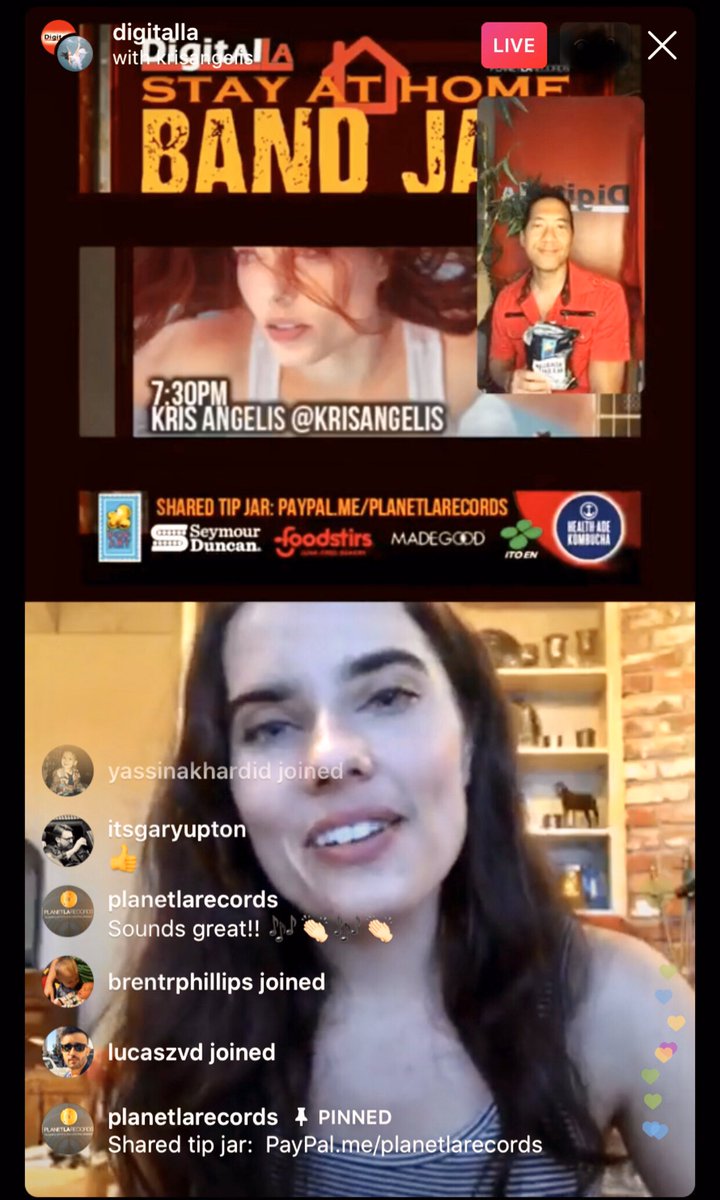 Other bands performing including: 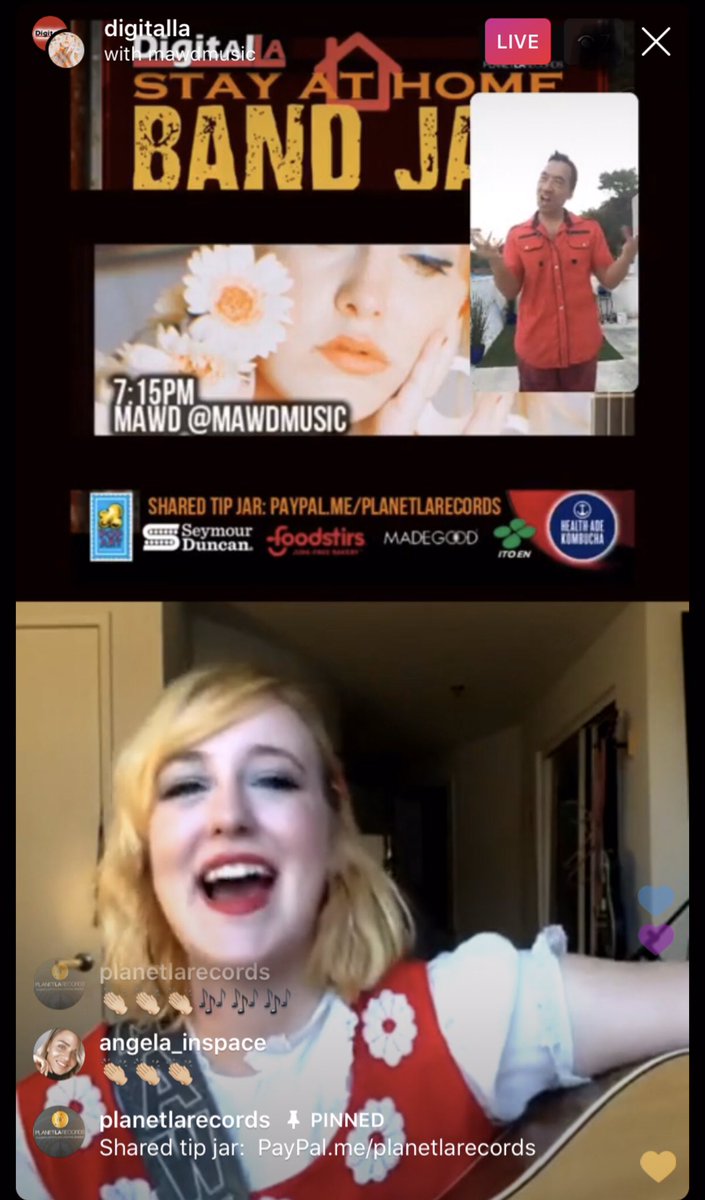 Pepper performed her brand new single “Sleepovers” with her co-writer Brian from their home studio in Nashville. 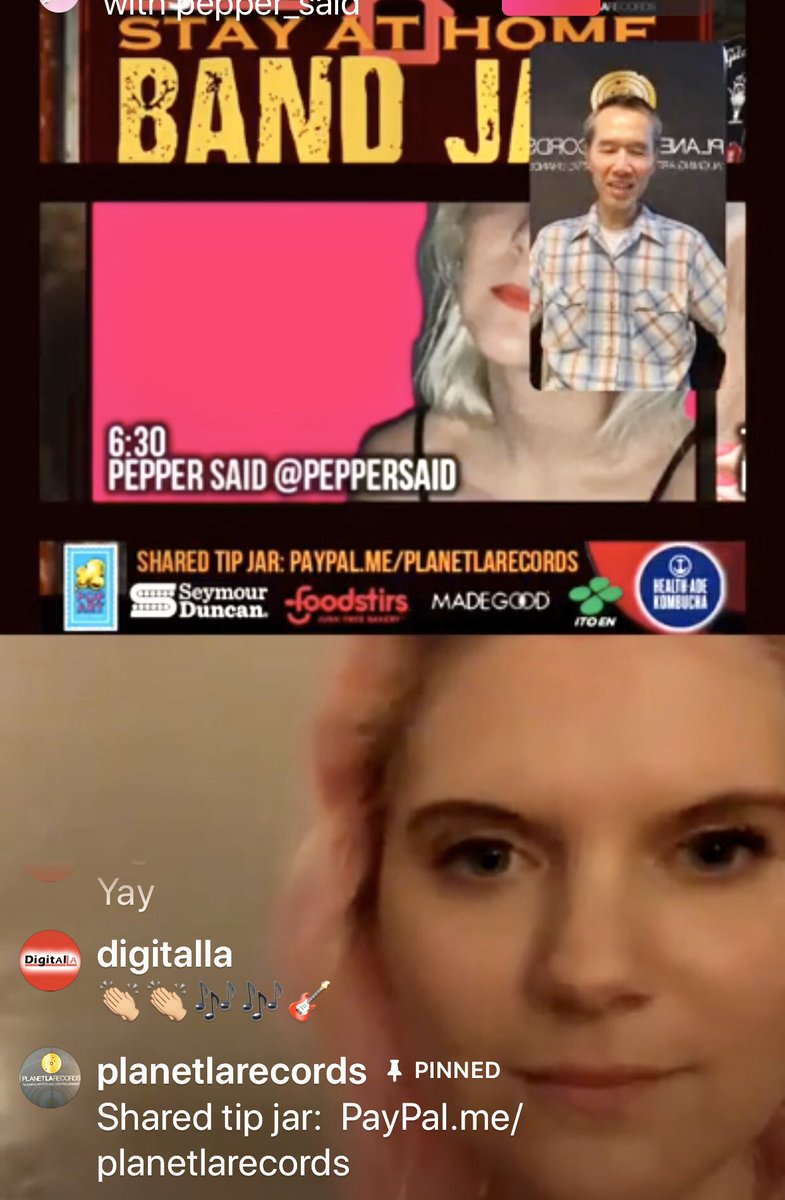 Steve Solomon performed upbeat songs on his piano and melodica. 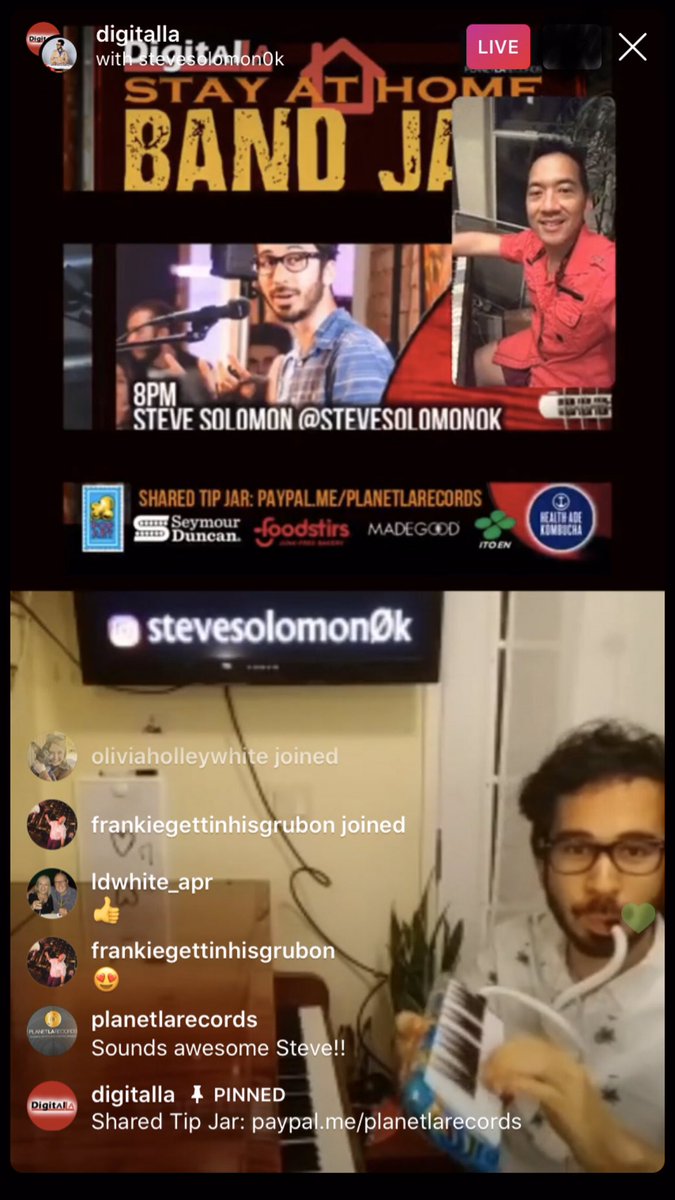 Mariia Tsvetkova is original from Russia. She played several songs on her piano. 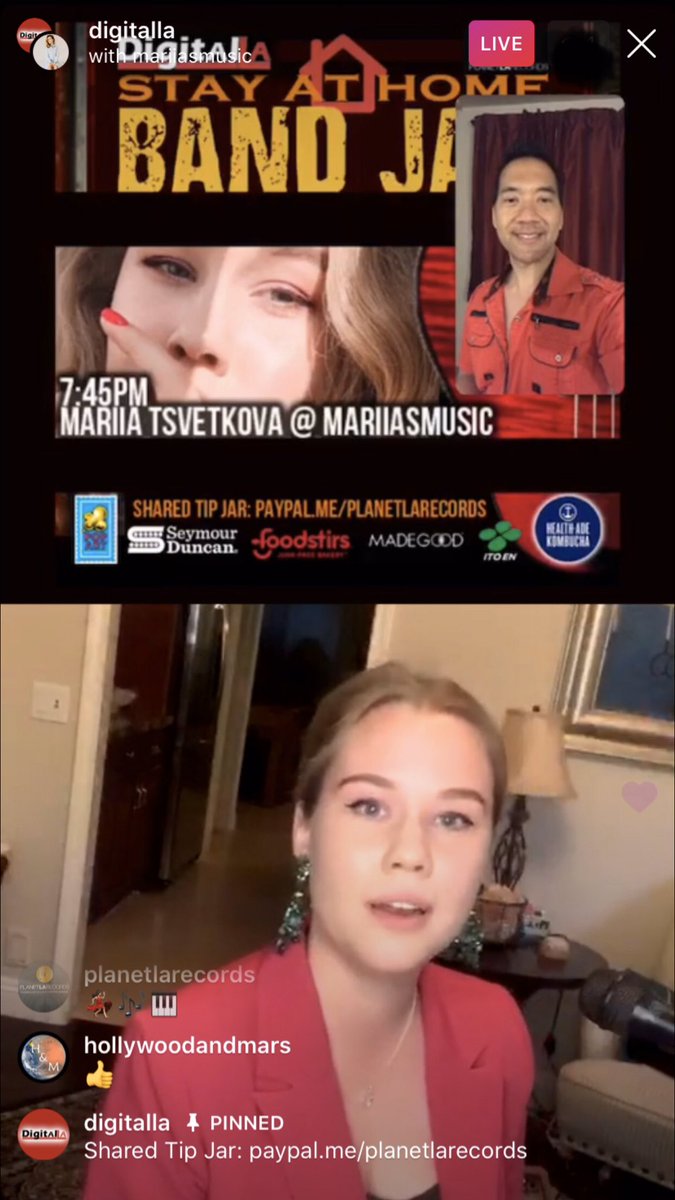 The online event was held on the seventh weekend of the Los Angeles quarantine.

Series: Our next Stay-At-Home Band Jam will be May 9 featuring 10 artists. 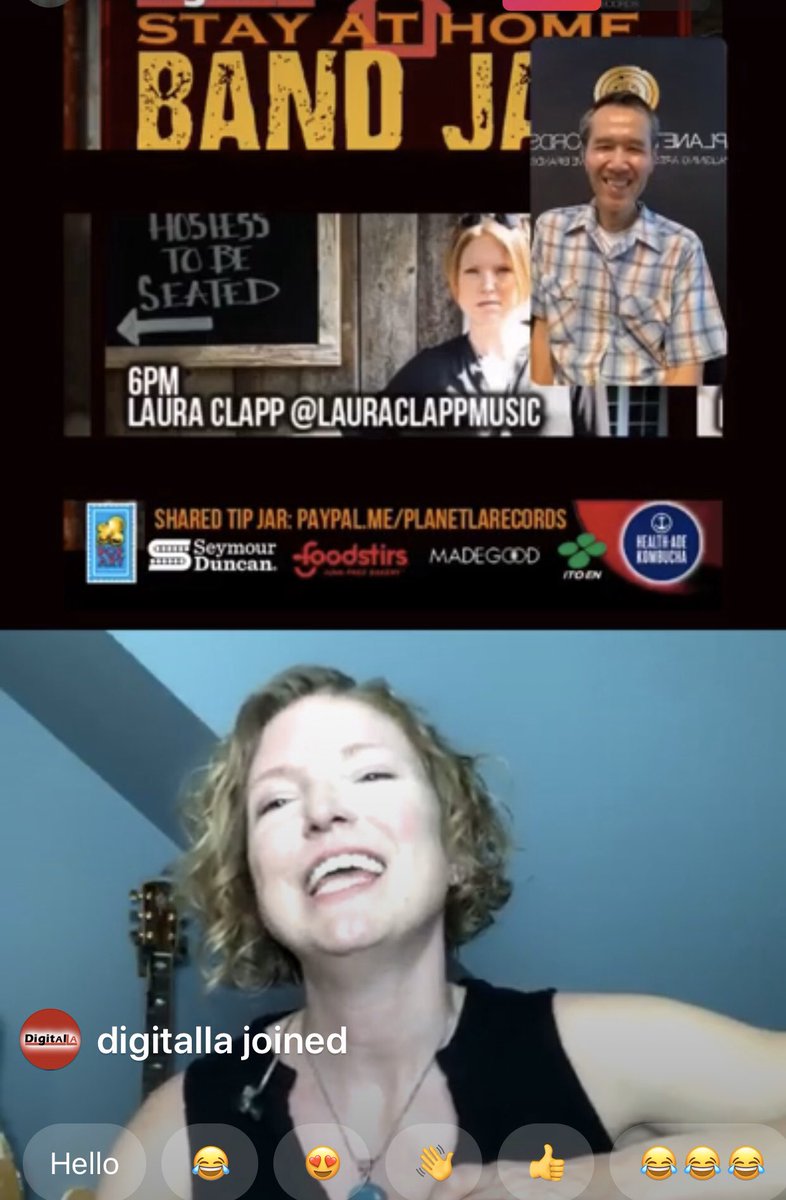