Nine indie artists use TikTok and Instagram to reach fans, they said as they performed at our Digital LA Stay-at-Home Band Jam 8 with Planet LA Records on Instagram live on May 16. 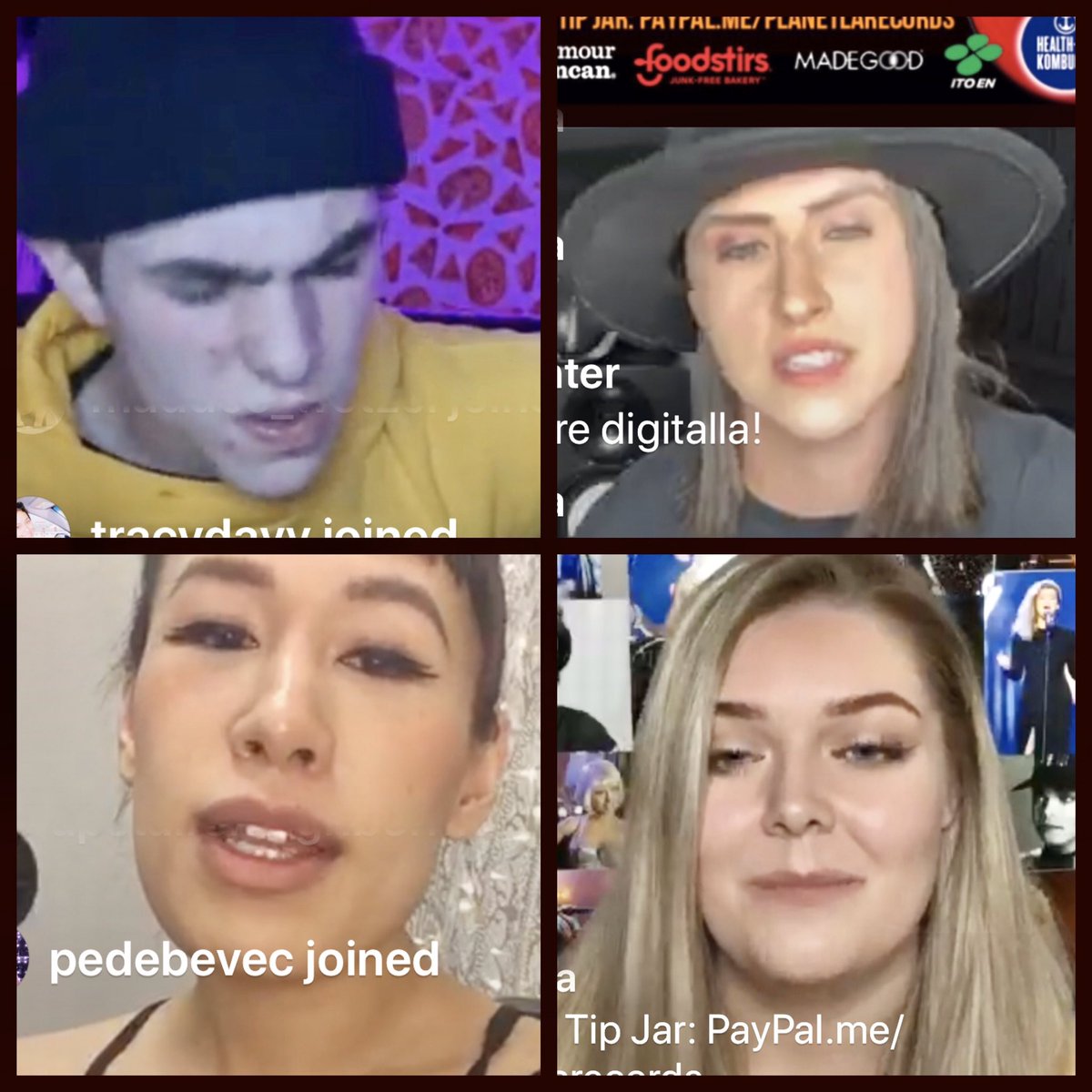 David Alexander, who performed live from his home in Colorado. The 17-year old high school student has developed a following on TikTok and Instagram, posting snippets of his songs. Many follower comments applaud his soulful voice. In his most viewed TikTok video with nearly 1M views. David dances in a circle for a few seconds in a house party with an enthusiastic crowd jumping around. David said he juggles schoolwork and writing original songs. 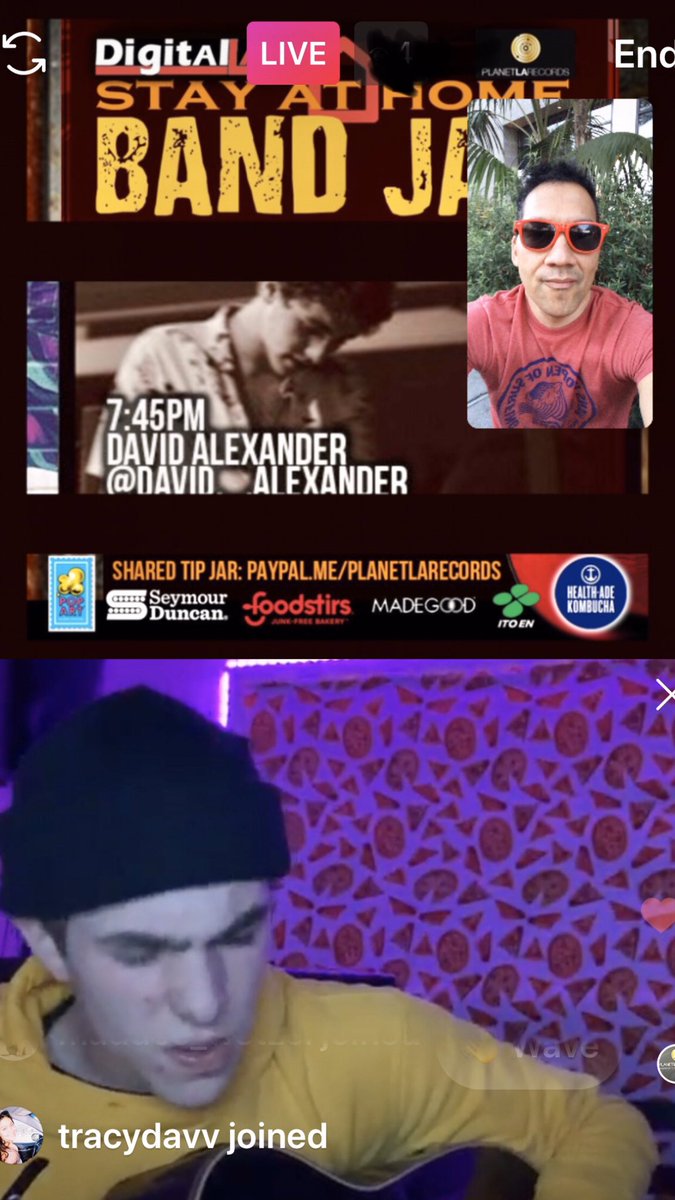 Taylor Teasley performed various covers. Several of her fans watching her performance requested a song, which she played afterward on her own Instagram. During the pandemic, she said she has engaged fans via three Instagram live Q&As. She said that Colbie Collait was one of her inspirations. 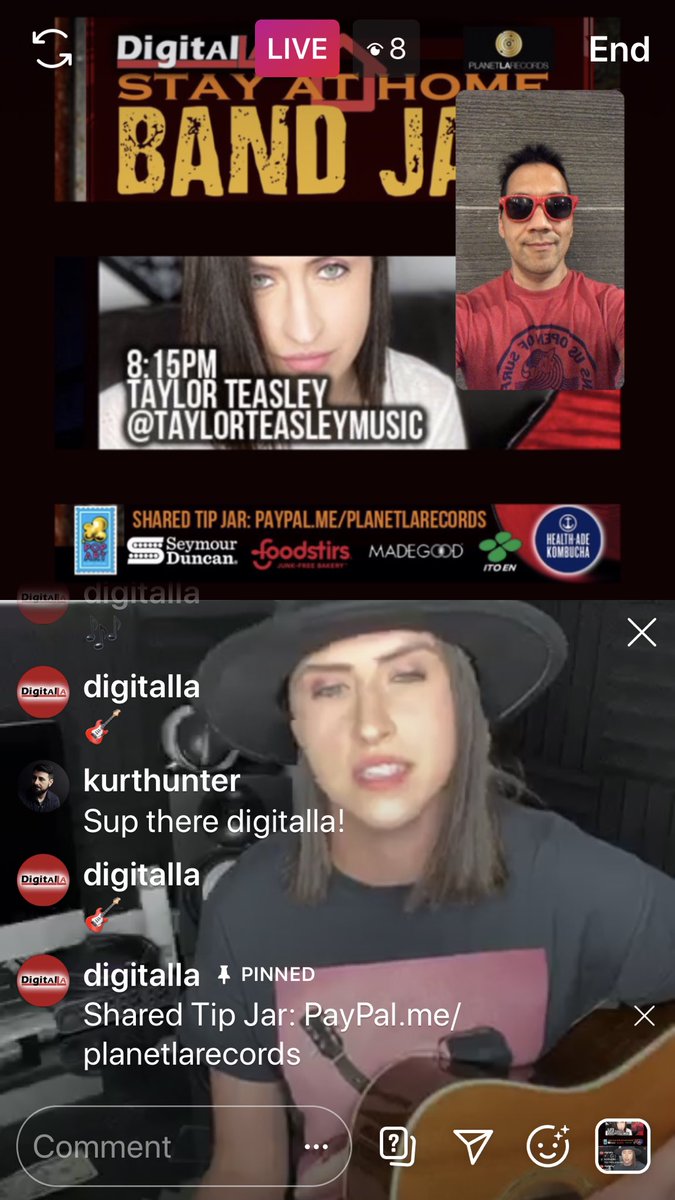 Mesmi played several songs. She is based in Los Angeles. 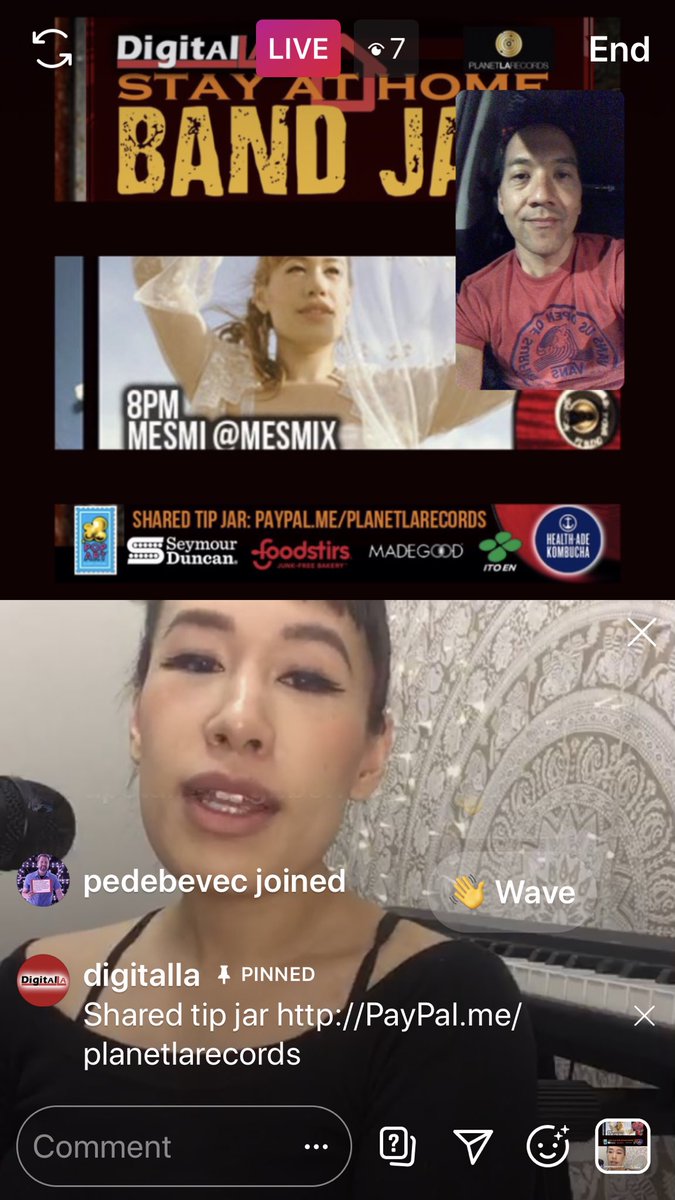 Bill Pearson and Renee Hikari peformed their original songs while in quarantine in NYC. They recently were on tour with bands that opened up for The Lumineers before their shows were cancelled.

The online event was held on the seventh weekend of the Los Angeles quarantine.

Devon from NYC and her brother performed while sheltering in Philadelphia and played her new cover single “Boys” by Charli XCX. 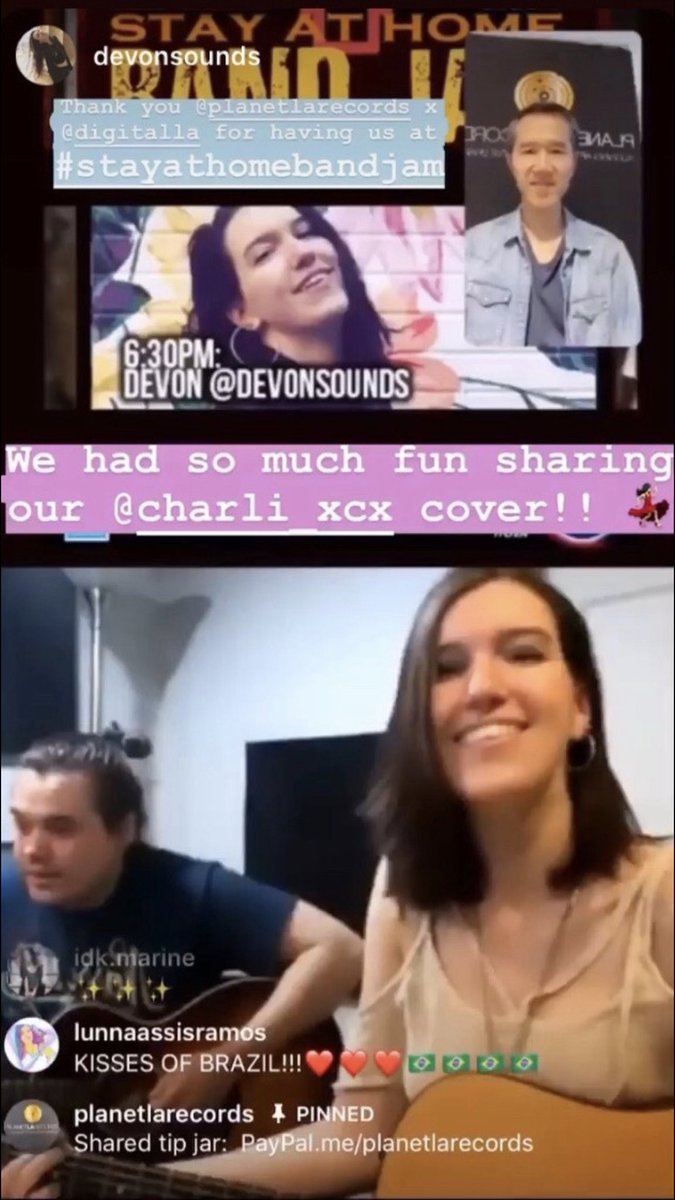 Aly of The Songery performed a new song and her latest single “I Wanna Go Out” which is how many of us feel now! 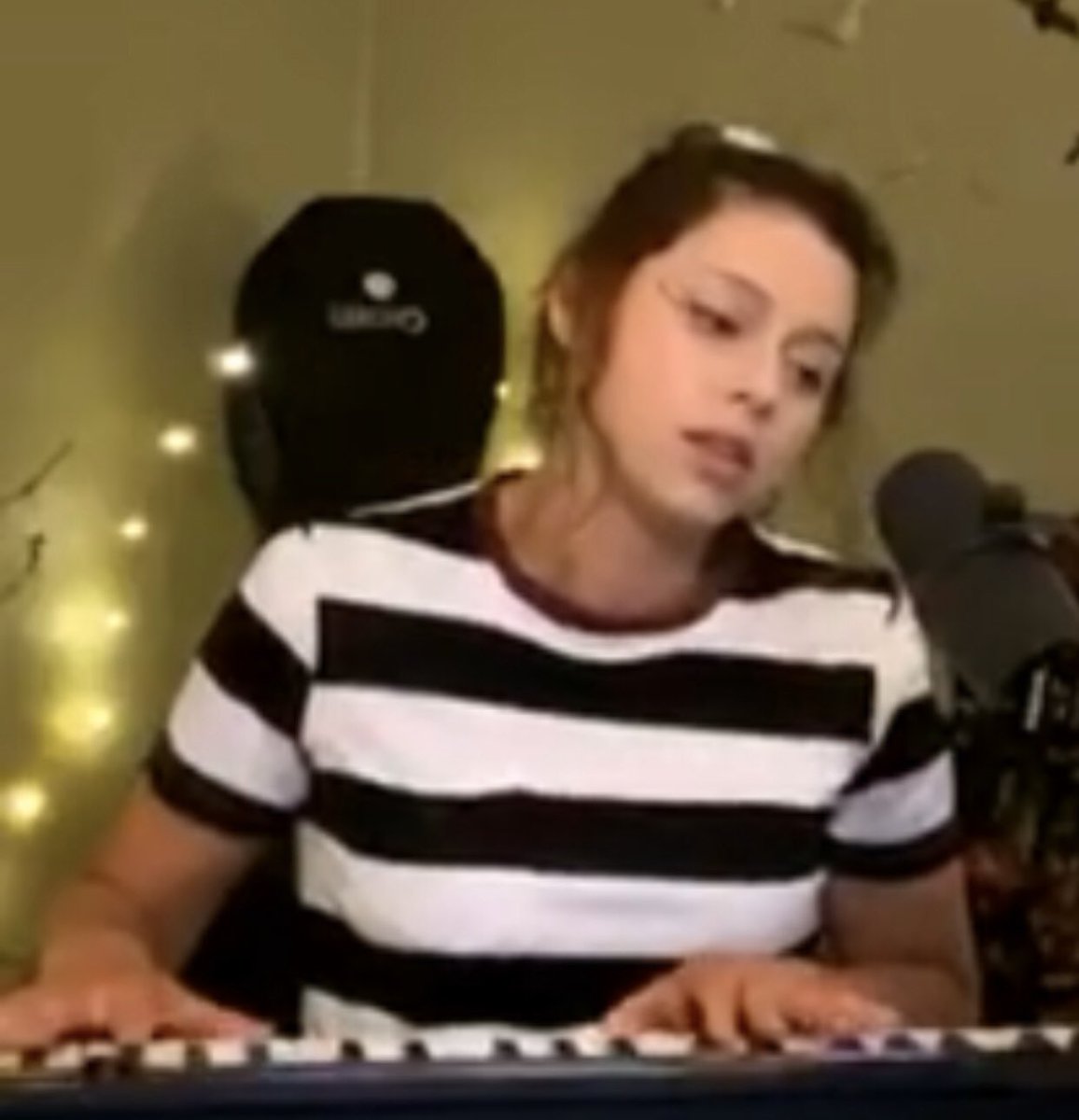 Sawyer Auger performed cool tunes including the uplifting song “What Love Can Do” and his new cover single of “Dreams” by Fleetwood Mac. He is based in LA. 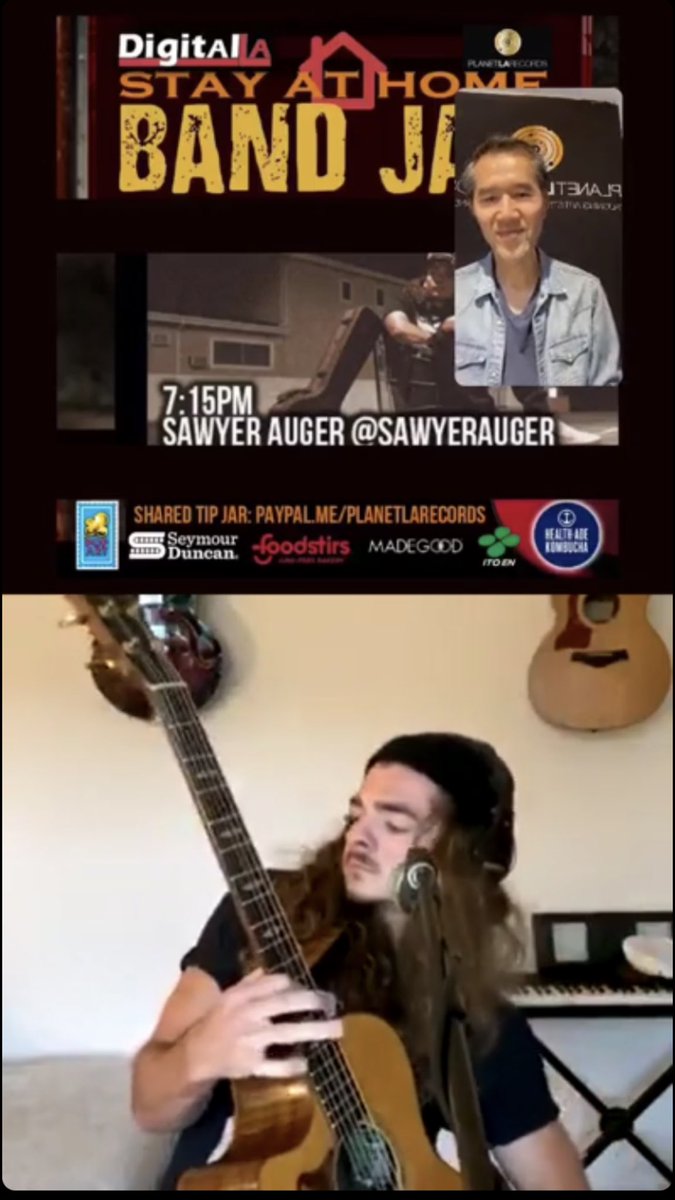 Series: Our next Stay-At-Home Band Jam will be May 25.

David of Upstairs Neighbor, an LA rock band, performed acoustic versions of “Infinite Intelligence” and “It Roams” and original songs. 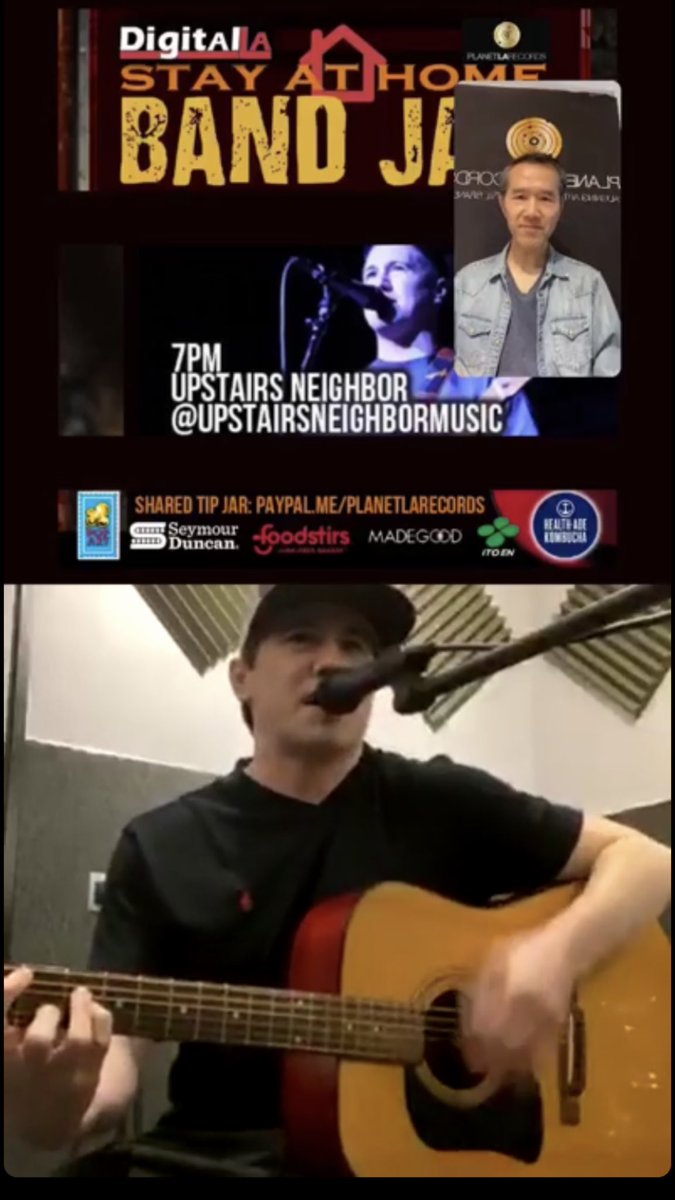