Eight indie artists performed at our Digital LA Stay-at-Home Band Jam 9 with Planet LA Records on Instagram live on May 23. 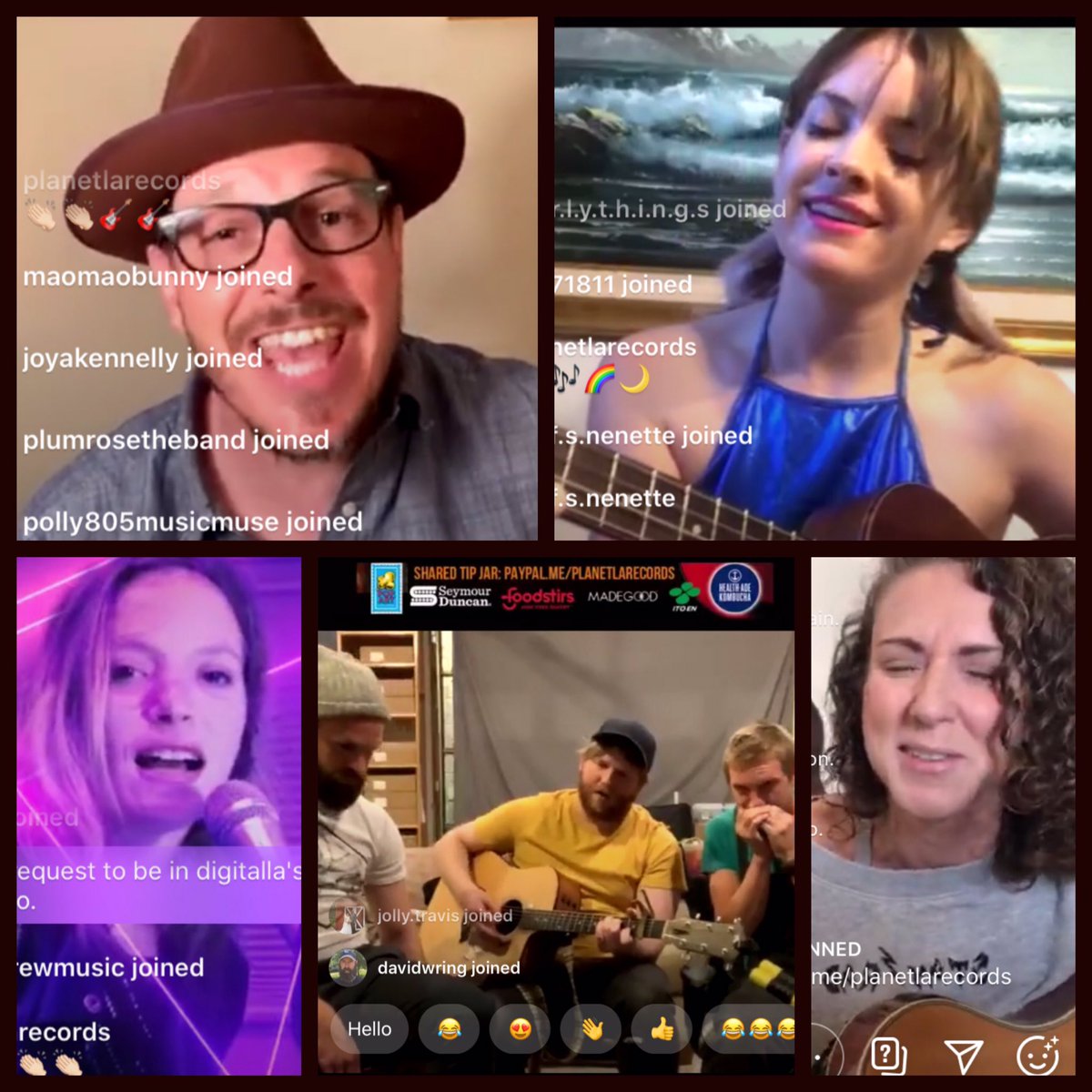 Here are notes for the article:

Lucy and La Mer based in LA put us in a good mood with her uplifting songs like “I Feel Better Now.”  She performed on two ukuleles including a Hawaiian style uke which got us ready for summer! 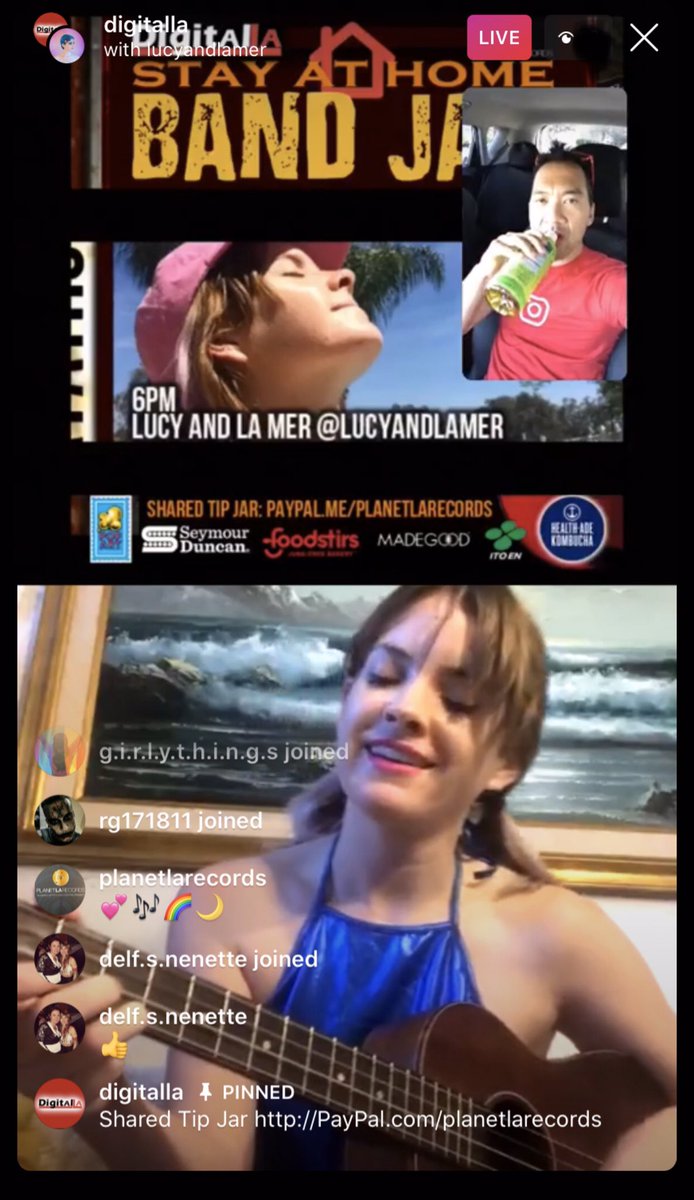 Bryan Titus based in Connecticut performed his cool acoustic songs and a love song dedicated to his wife. 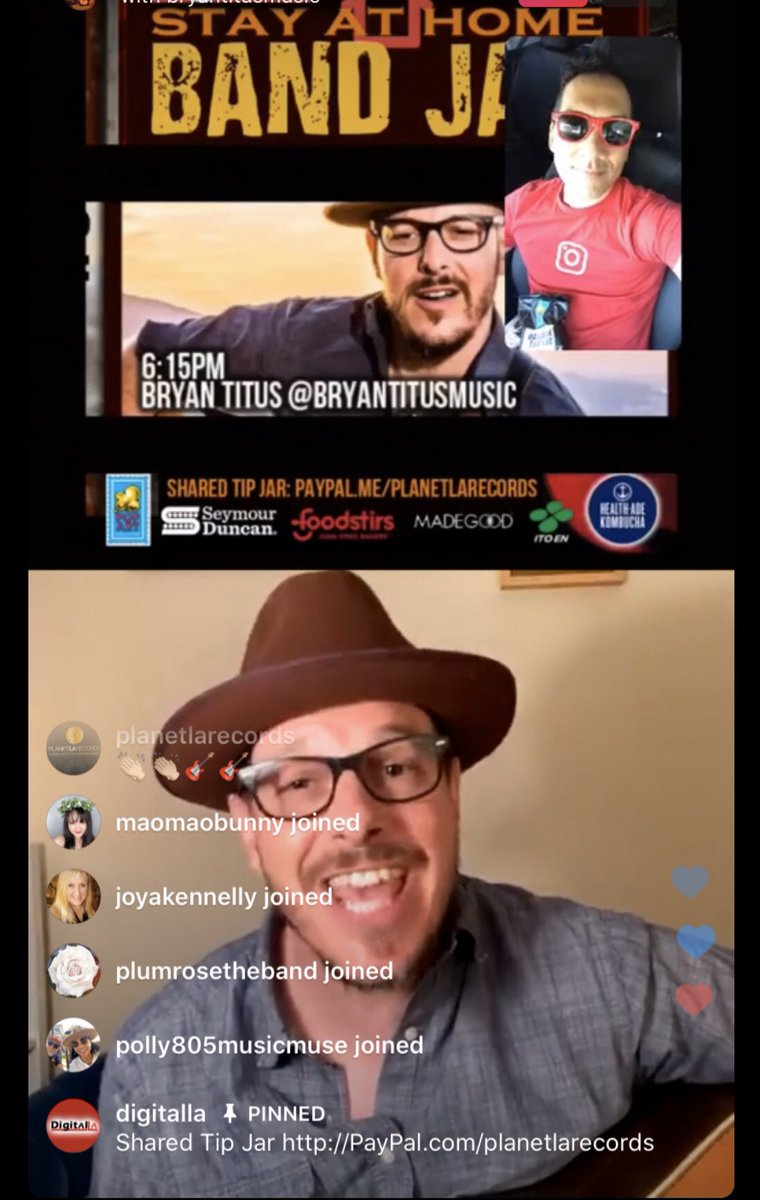 Town Meeting an Americana band from New England performed their new single “Silence Speak”.  The three Condon brothers are quarantined together near Boston and played some acoustic versions of their popular songs. 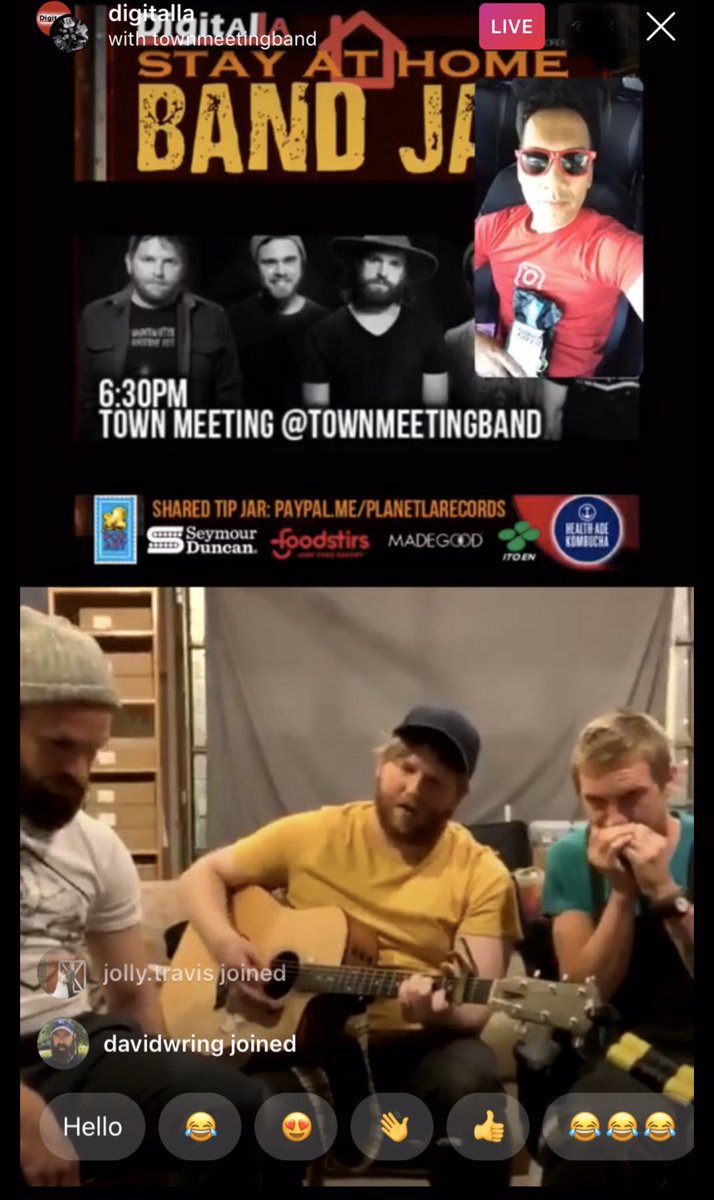 Lele Rose got all dressed up and got us dancing on a Saturday night with her songs like “Not Ur Avg Girl”!   She also did a fun song written in quarantine called “Lockdown”! 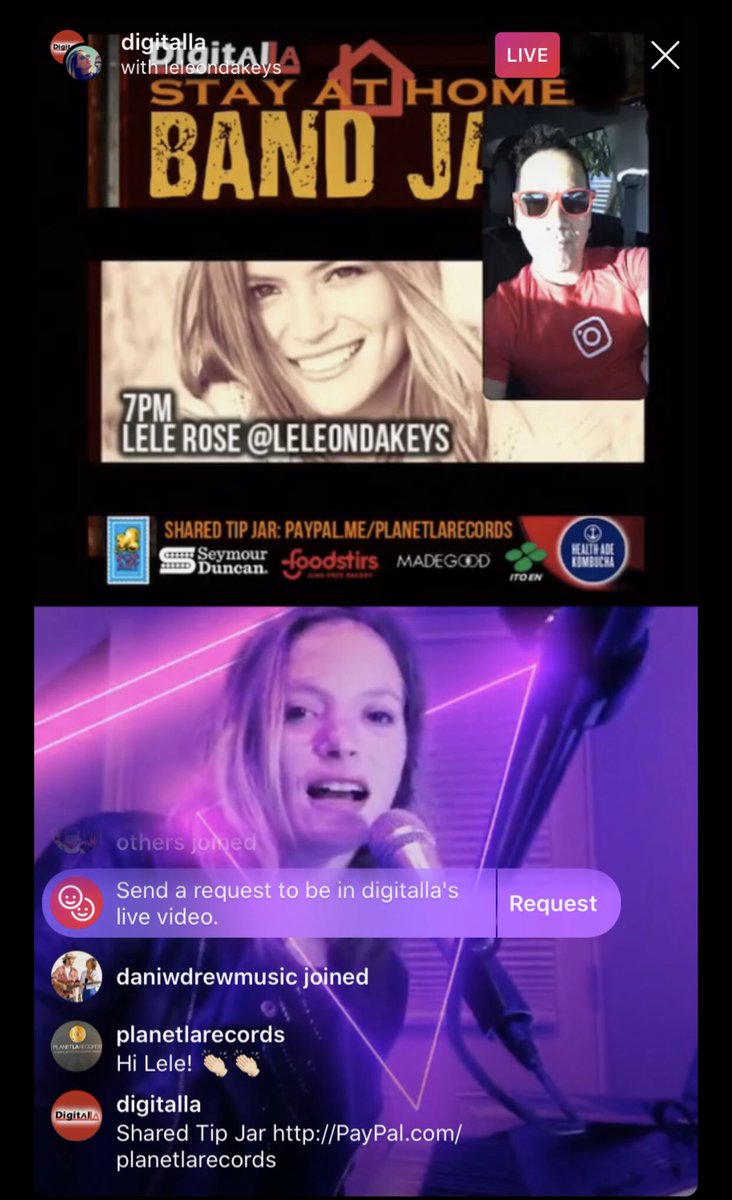 Sonia Rao who has been a bi-coastal artist between LA and NYC sang some thought provoking songs when she took over the Planet LA account and sounded amazing. 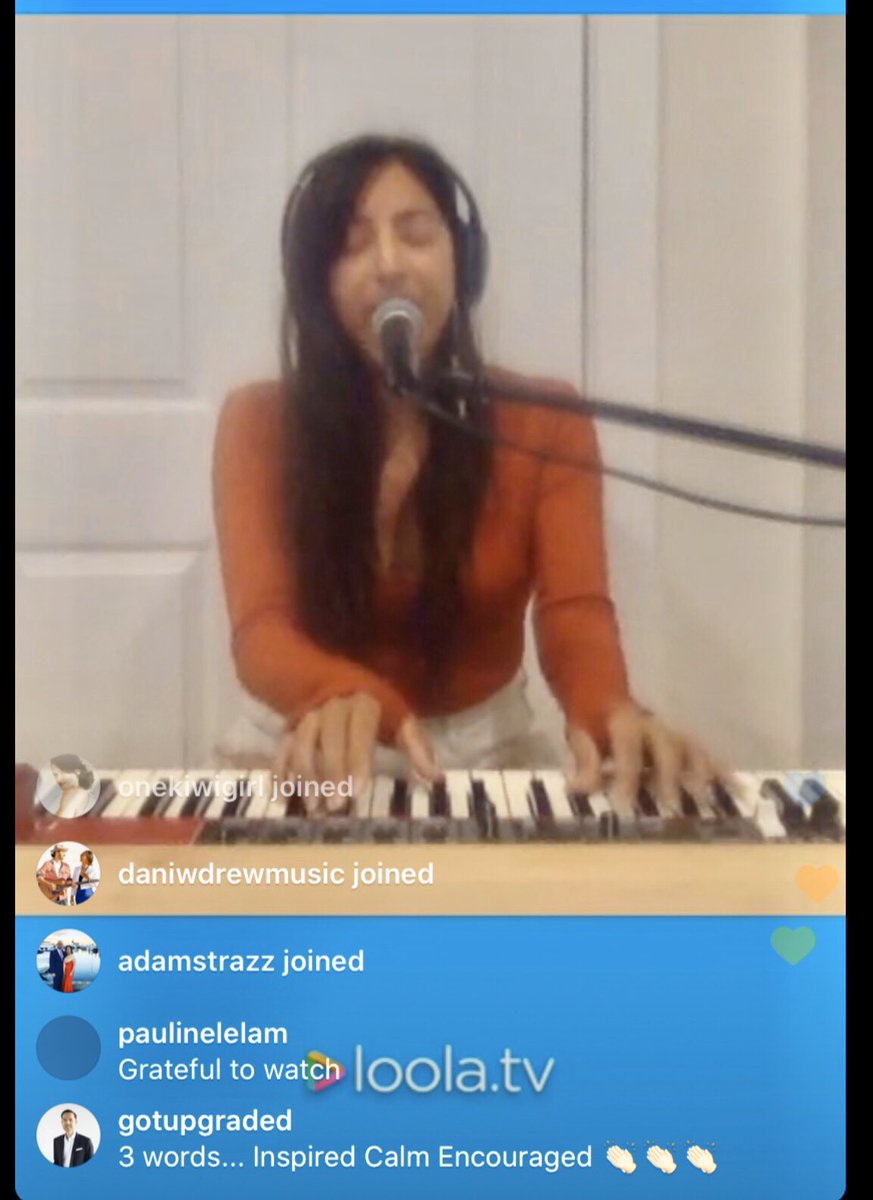 Sonja Midtune an LA based artist sang a song about our hometown of “Los Angeles”. She also performed her latest single “Lonely Bones” which made us feel less lonely in quarantine.

Tina Mathieu an LA based artist sang songs about the ups and downs of relationships.  She finished with a sweet song and her latest single called “Ladybug”

Justin Kolas from Chico performed his upbeat songs while his mom, boss and lots of fans tuned in!  He got us boogying to the beat of his funky songs which reminded us of a Stevie Wonder!

Series: Our final Stay-At-Home Band Jam will be May 30.