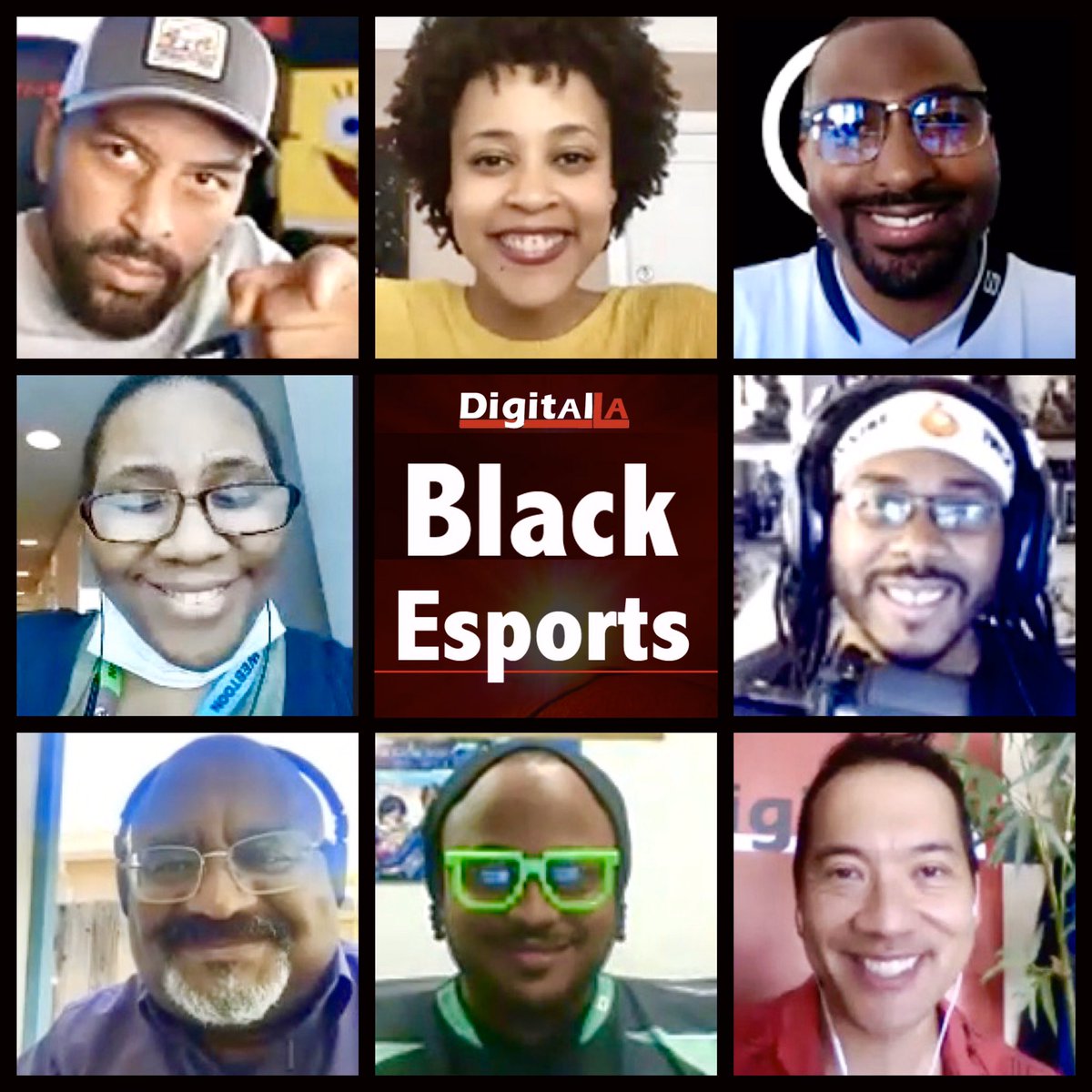 Watch the panel video on our Digital LA Facebook page.

Black communities tend to have less access to high speed broadband fiber, and computers with high processing speeds, both necessary for top performance playing esports games. A fraction of a second of lag time in bandwidth, can result in a player to miss a target, or fall behind other players. Telecom companies and local governments need to work with black communities to introduce bandwidth in black communities. Arabian Prince said he’s leading some of these efforts. His iNov8 Next Open Labs helps support youth, women, diversity, veterans interested in tech.

Black students at colleges and universities can play using university high bandwidth and computers. Some black students are getting involved with collegiate esports clubs, teams and leagues that are growing. Historically Black Colleges and University can also support, but often are not aware of esports.

Black families and communities could be more aware of esports, so parents of aspring young black players can realize you can make money from playing video games. It would help if there were more news articles and awareness of prominent black players, like Sonic Fox, who won the Game Awards Player of the Year in 2018. 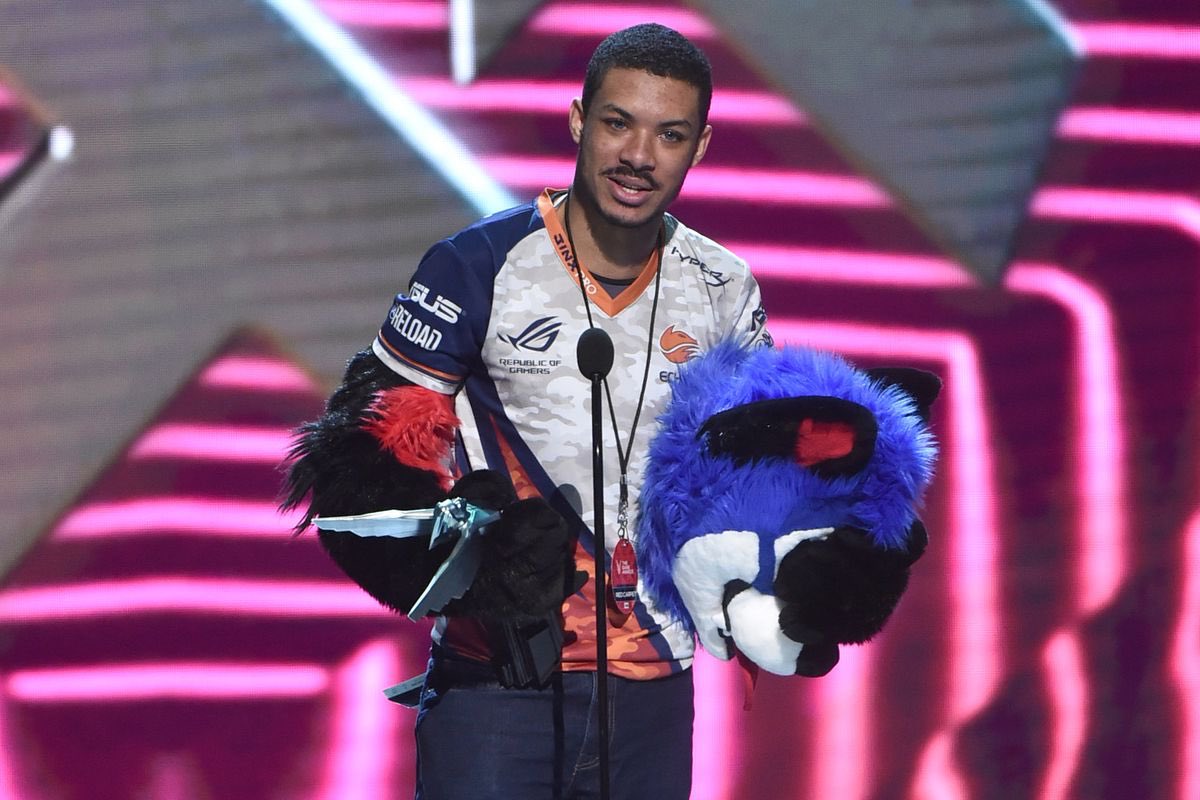 Brent “King Creole” Page has been in the competitive gaming scene since the early 90s. He streams modern games on Twitch, 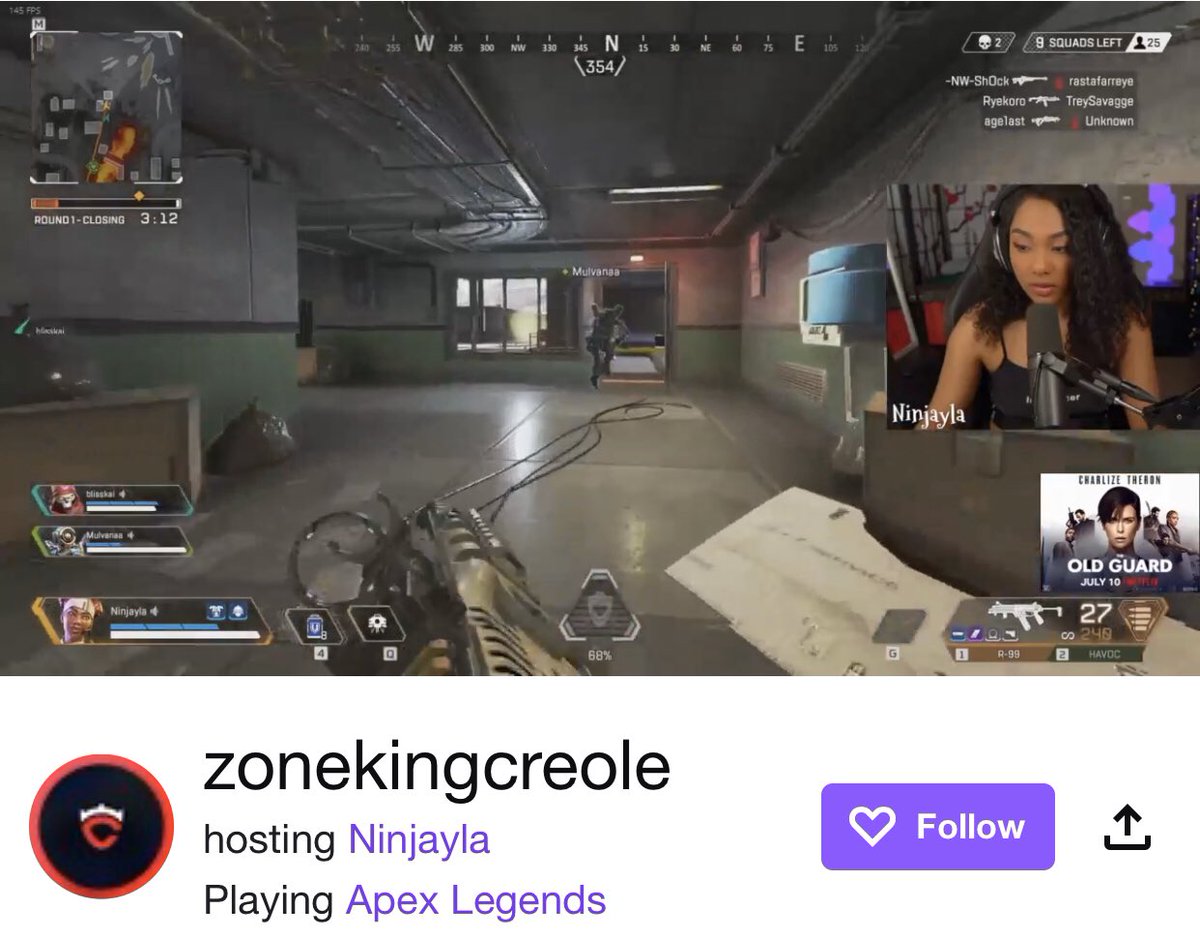 Esports industry can do a better job of supporting black women in esports, from players to executives. The two female speakers on the panel described how they decided to get into the industry.

Malia Jennings of NCompass International discussed the importance of allyship between gaming publishers and HBCUs, and between HBCUs and brands, to support African American development in esports and beyond.

Lauren Hazel saw there was a need for black nerd community in New York, so she founded Black Nerd Swag, a community which also organizes the Streaming and Esports Summit and other events. She said mentorship is also important. Black Nerd Swag’s 1,000 Black Creators Program teaches esports teams and streamers how to marketing and sell online.

Speakers emphasized that you don’t have to be a game player to get into esports. You can get involved from the marketing and PR, business side, events, university and community outreach, and more.

Will ‘Black Oni’ Wiggins is an illustrator and designer who started to design character avatars for Esports team players. Now he creates esports related illustrations, videos, and more, in the increasing esports content space. 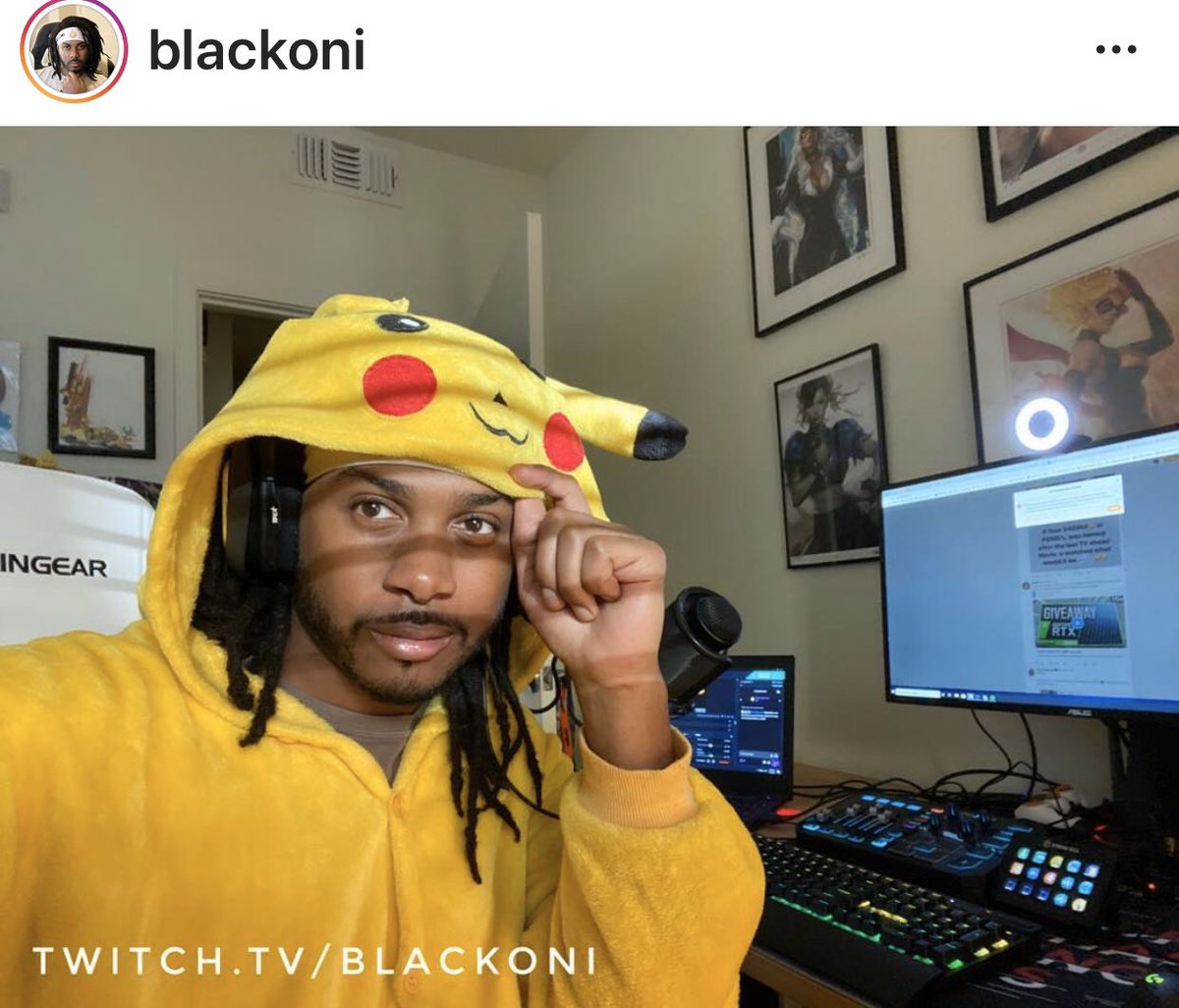 Speakers discussed action steps throughout the panel, including:

Arabian Prince, Inov8 Next. Arabian Prince, songwriter, rapper, producer, DJ, technologist Pro Gamer and futurist, Arabian is best known for being a founding member of the Rock and Roll Hall of Fame inducted rap group N.W.A., pioneering west coast electro music and producing the Grammy nominated #1 hit song Supersonic. He is the founder of iNov8 Next Open Labs and president of The Los Angeles First Tech Challenge robotics competition. His companies have created 100+ video game titles for Fox interactive and Vivendi Universal. He is currently working with his tech partners to bring Open Labs to support youth, women, diversity, veterans interested in tech.

Brent “King Creole” Page has been in the competitive gaming scene since the early 90s. He streams modern games on Twitch, and Retro Gaming Live on Facebook. Twitch / Twitter: @ZoneKingCreole

Will “Black Oni” Wiggins, Illustrator /designer/content creator with a passion for telling stories through visuals, and sharing his love of gaming through podcasts, game coverage, and Twitch livestreams. He has led panels on branding, (including the most viewed and attended Twitch creator camp panel at Twitchcon 2018) had his work presented to Congress, and has been highlighted in several large gaming publications. Will is a proud a member of the Noble Gaming esports team.