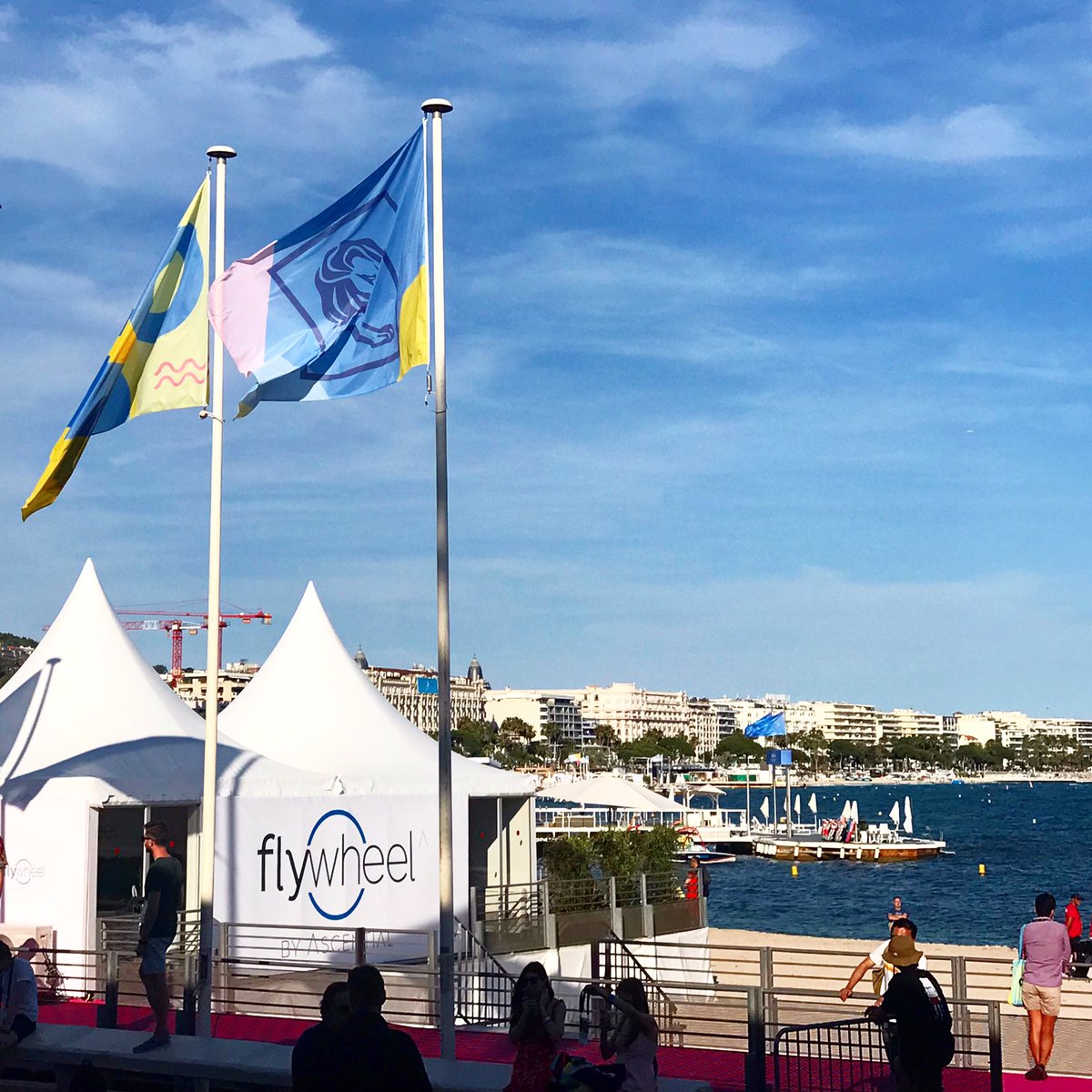 Cannes Lions was initially held a month after the Cannes Film Festival to honor the marketing campaigns associated with films. The festival has since expanded to include creative campaigns for short film, digital, mobile, influencers, immersive, and dozens more categories.

Jeff Katzenberg, who received a Media Person of the Year award. He has also won at the Cannes Film Fest. He thanked the advertising and marketing execs in the audience, praising them for being masters fo short form Storytelling, just as he plans his Quibi for premium short form. 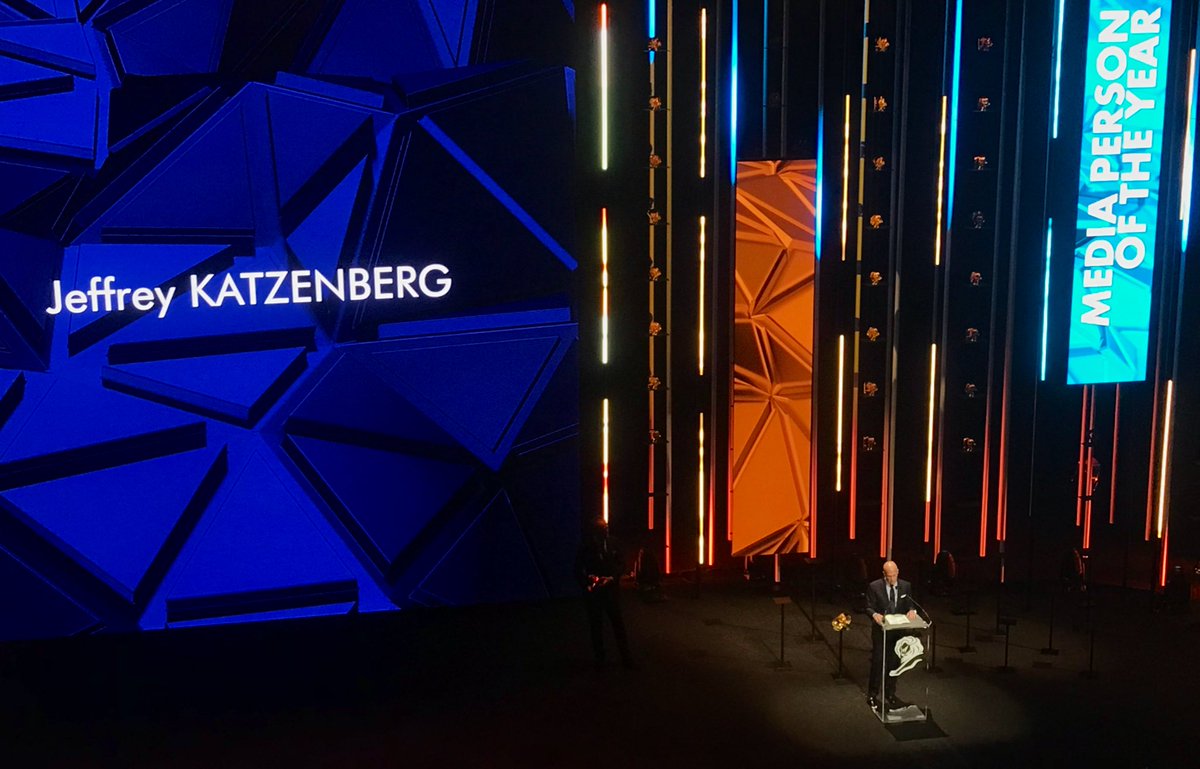 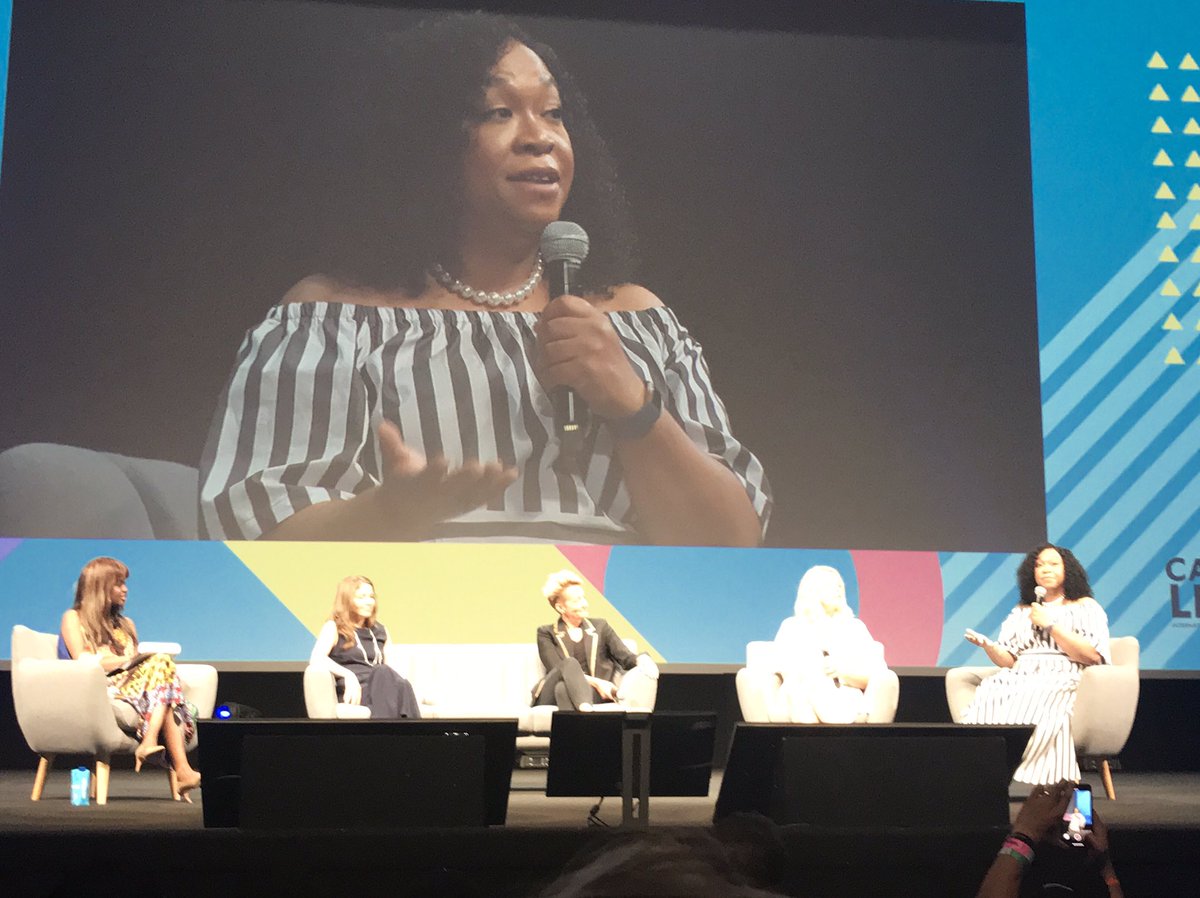 Anyone can access the Dove – Getty Image database of more than 5000 photos by visiting http://gettyimages.com/showus

‘I’m in bliss,’ said actress Laura Dern, describing working with other women on Big Little Lies at the Vanity Fair panel. ‘To have that experience is extraordinary’ on cast with 6 complicated and funny female characters. She praised HBO on working collaboratively with actors. 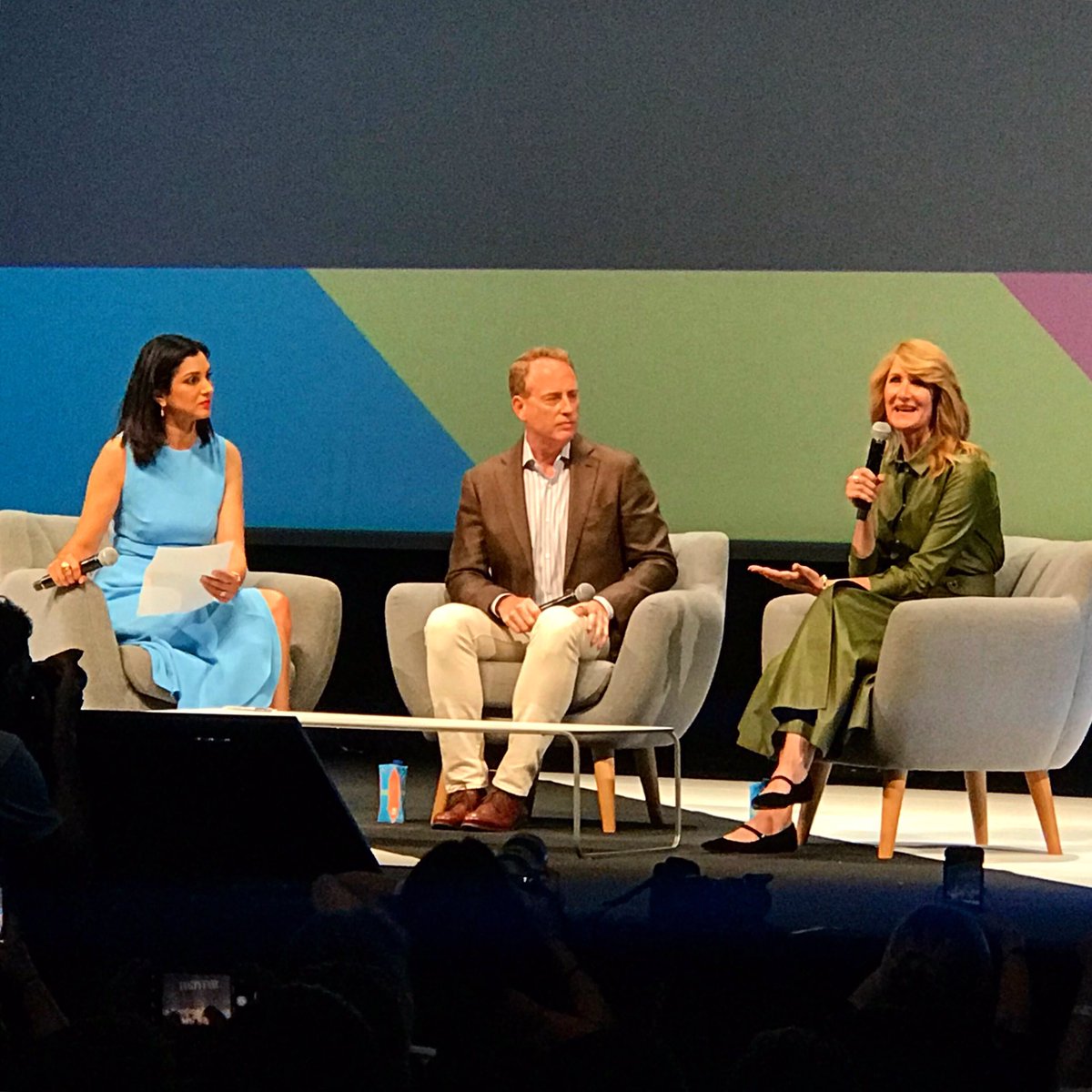 Katie Couric moderated a panel with P&G exec and John Legend, on how brands partner with celebs when they have aligned values and shared interests. 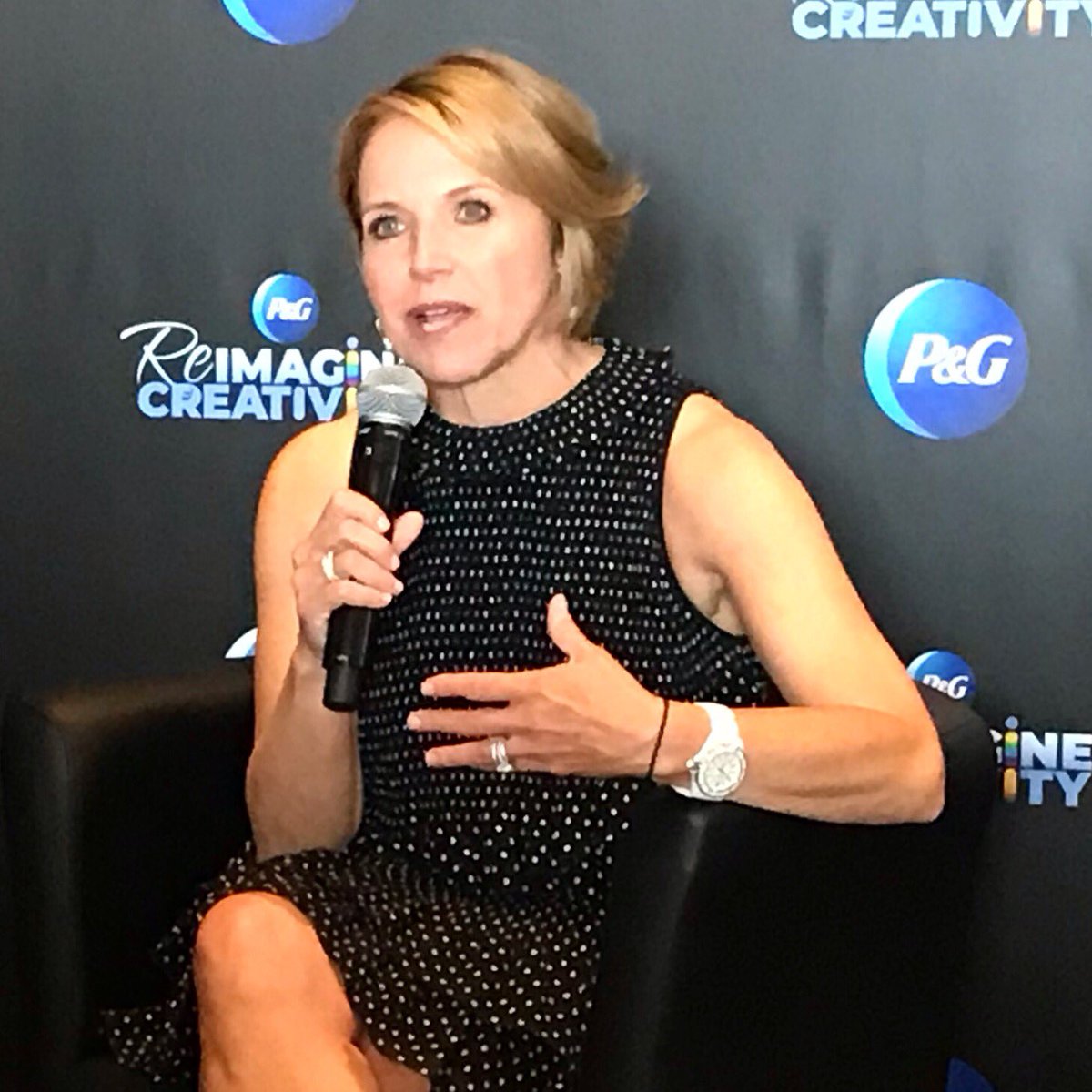 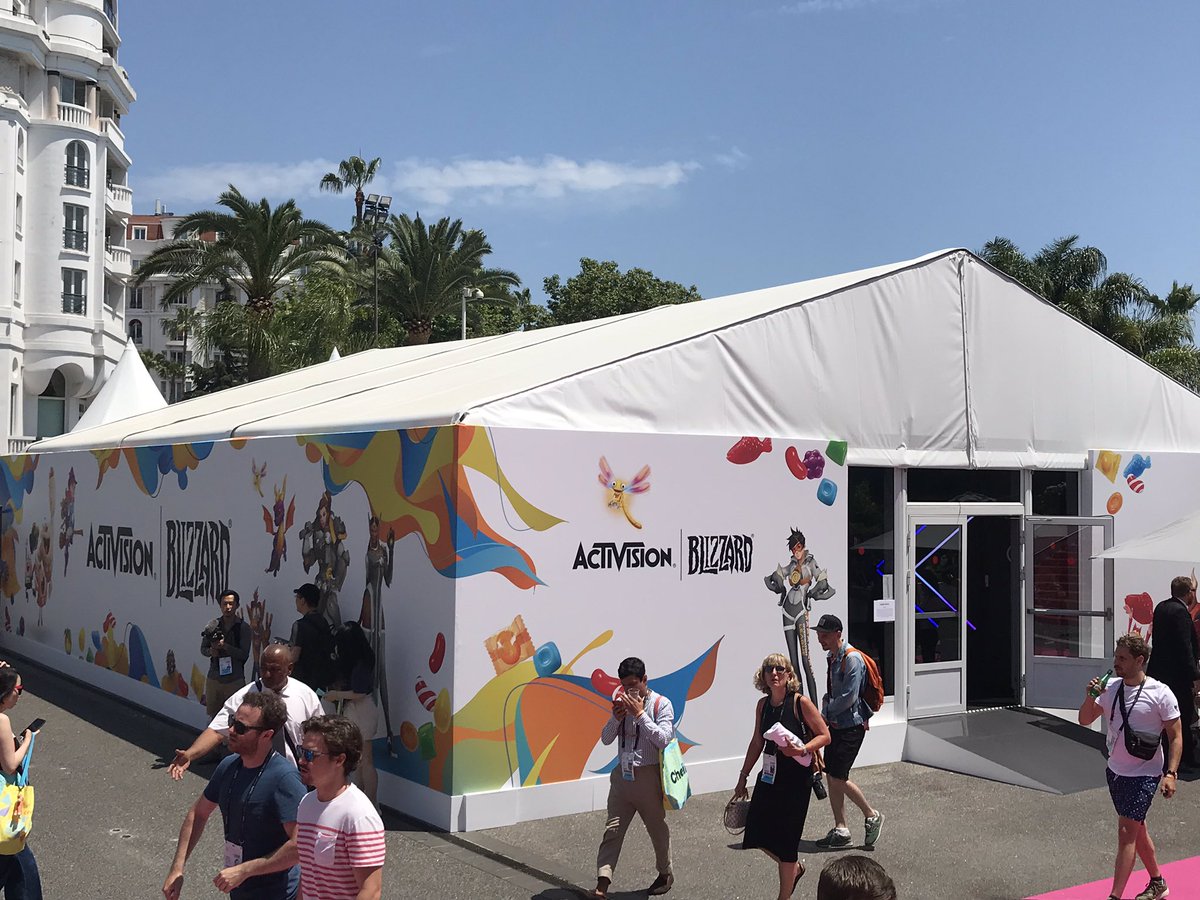 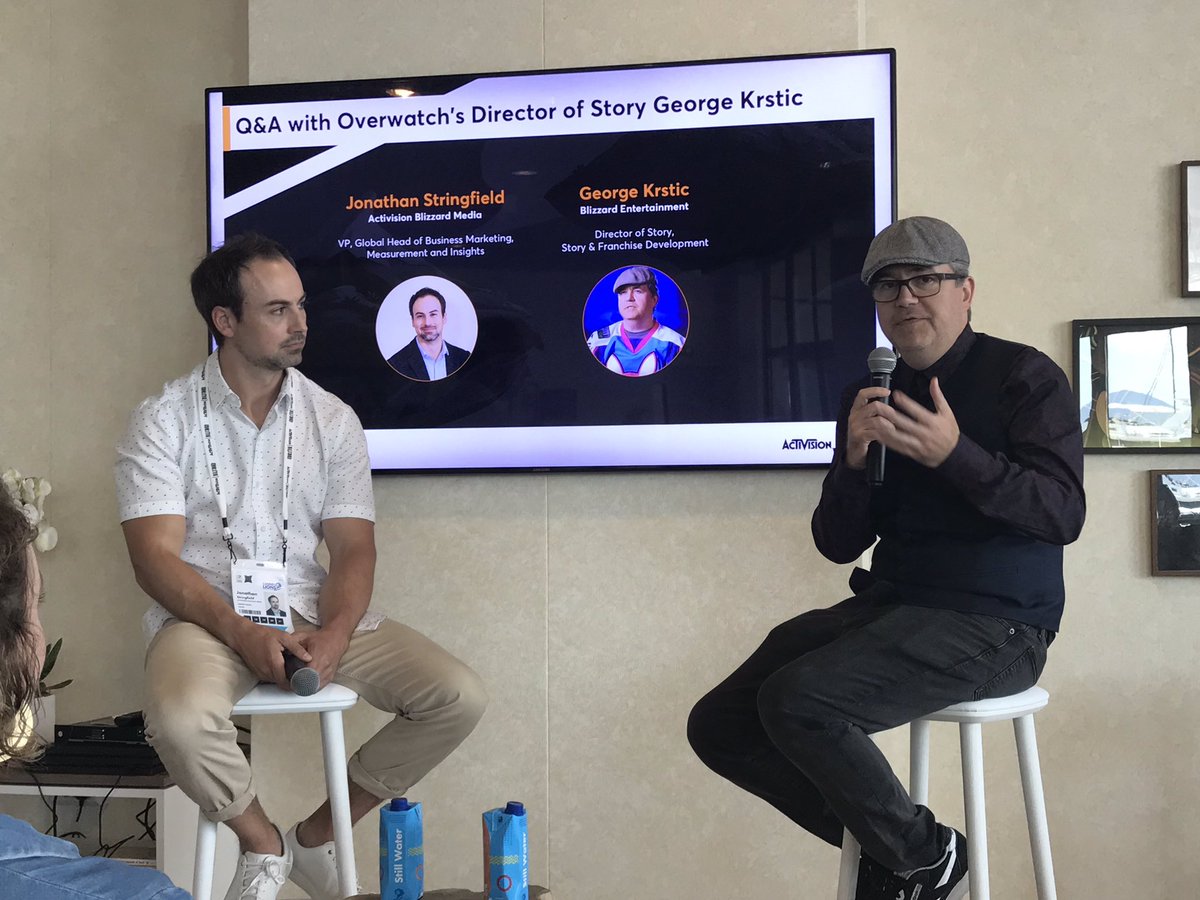 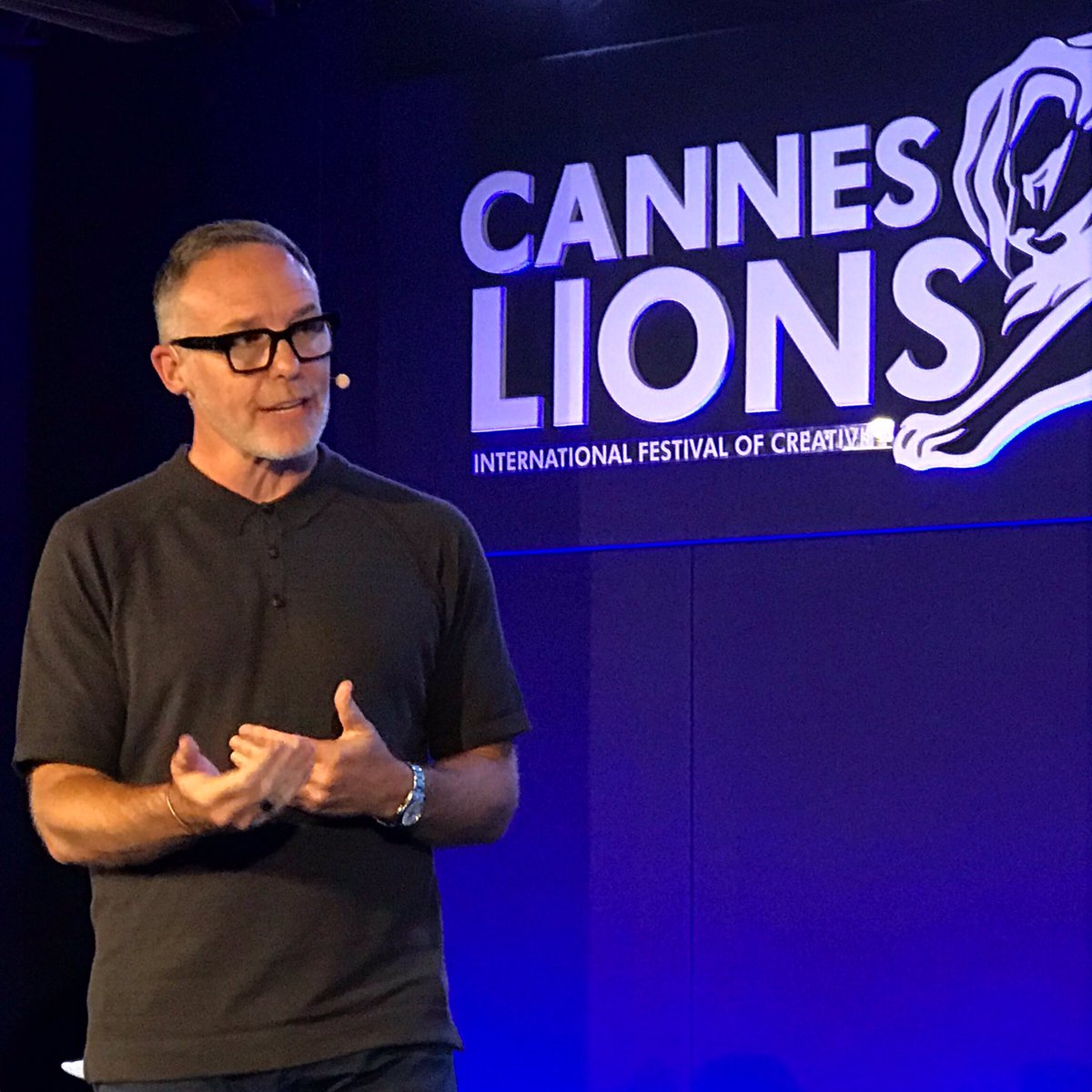 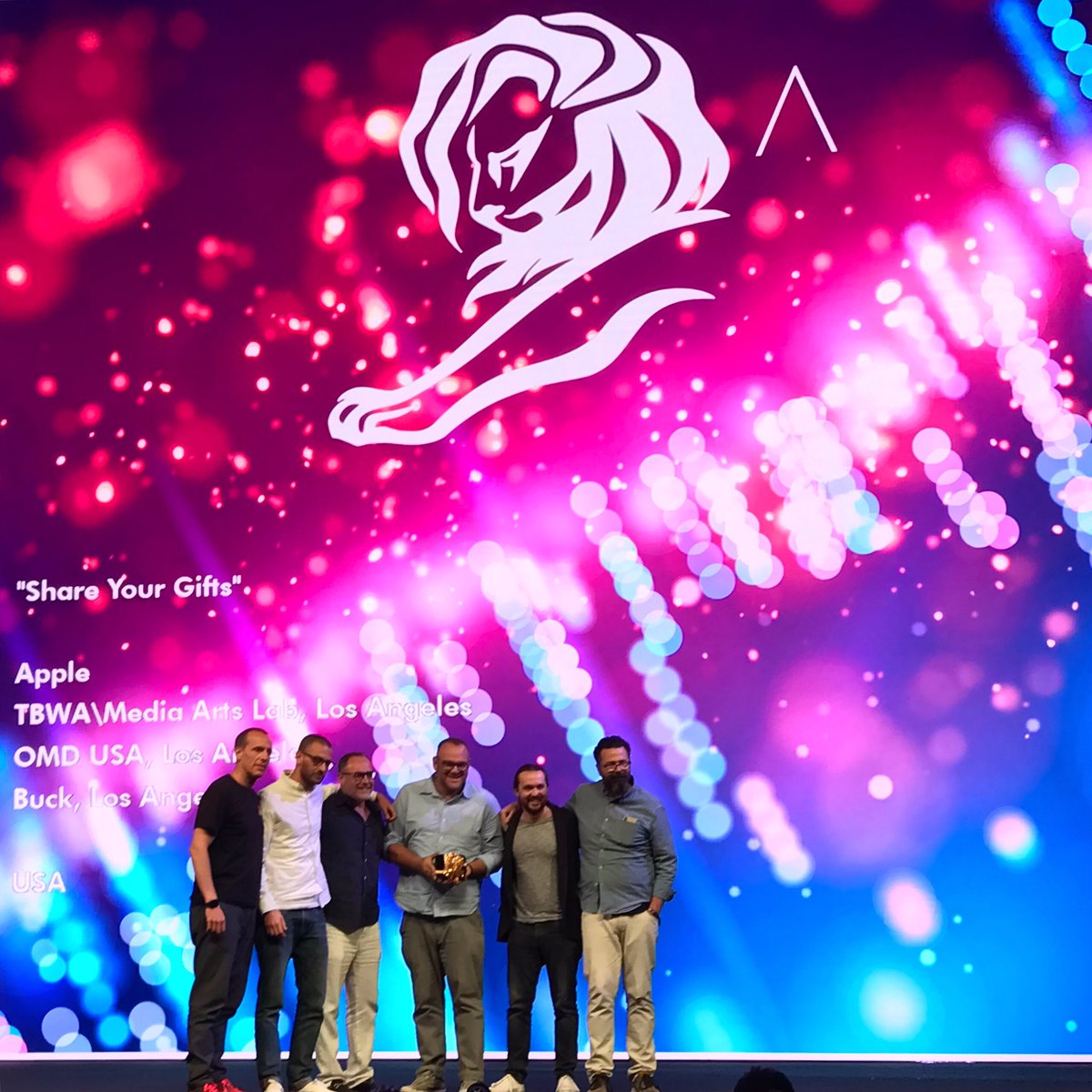 While diversity and inclusion was a strong theme among many panels and talks in the conference, when it came time for winners to come up on the stage to accept their awards, the winning teams were primarily white and male, with sometimes one or even two women. There is a long way to go for creative agencies to look like the diverse audiences they are often trying to reach.

LA ad tech companies hosted yacht parties on the dock near the Palais. 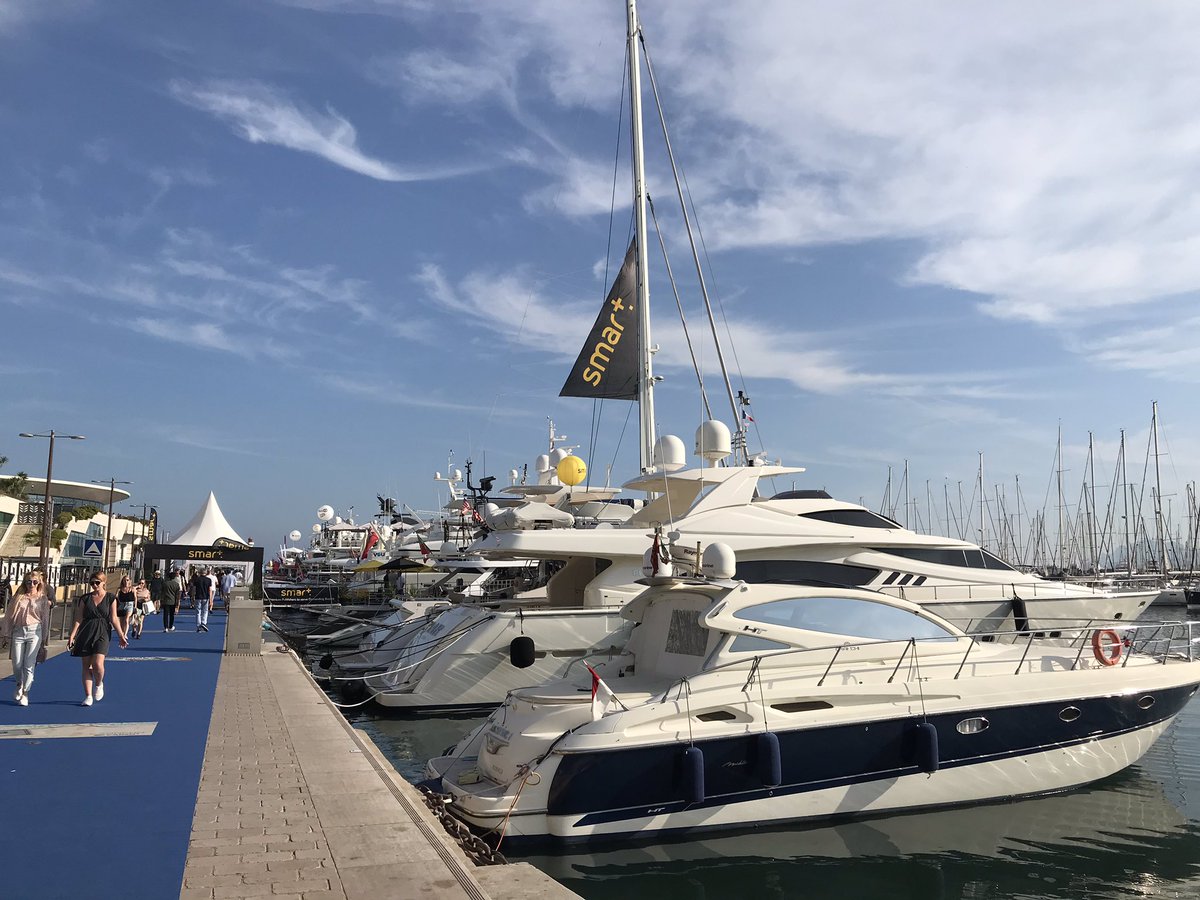 Zefr, based in Venice 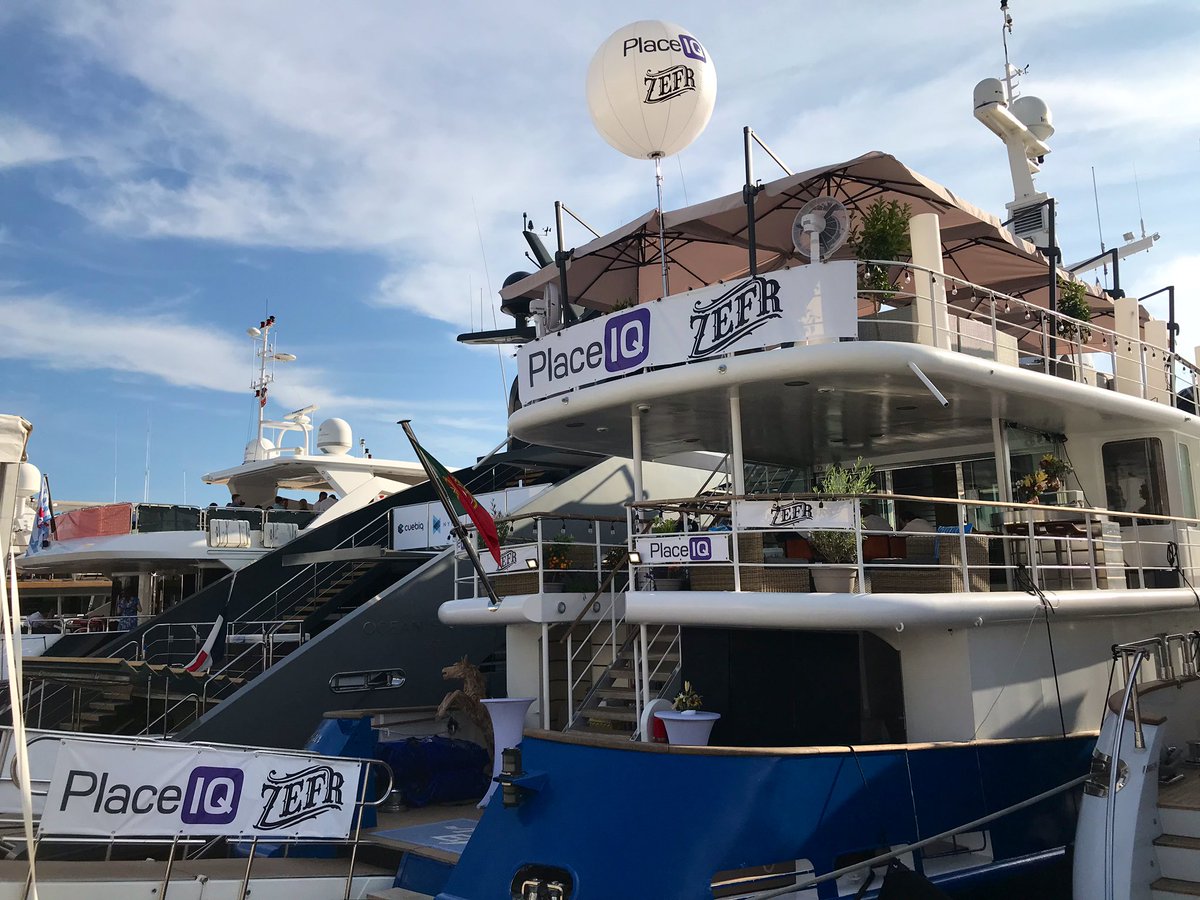 Rubicon Project, based in Playa Vista 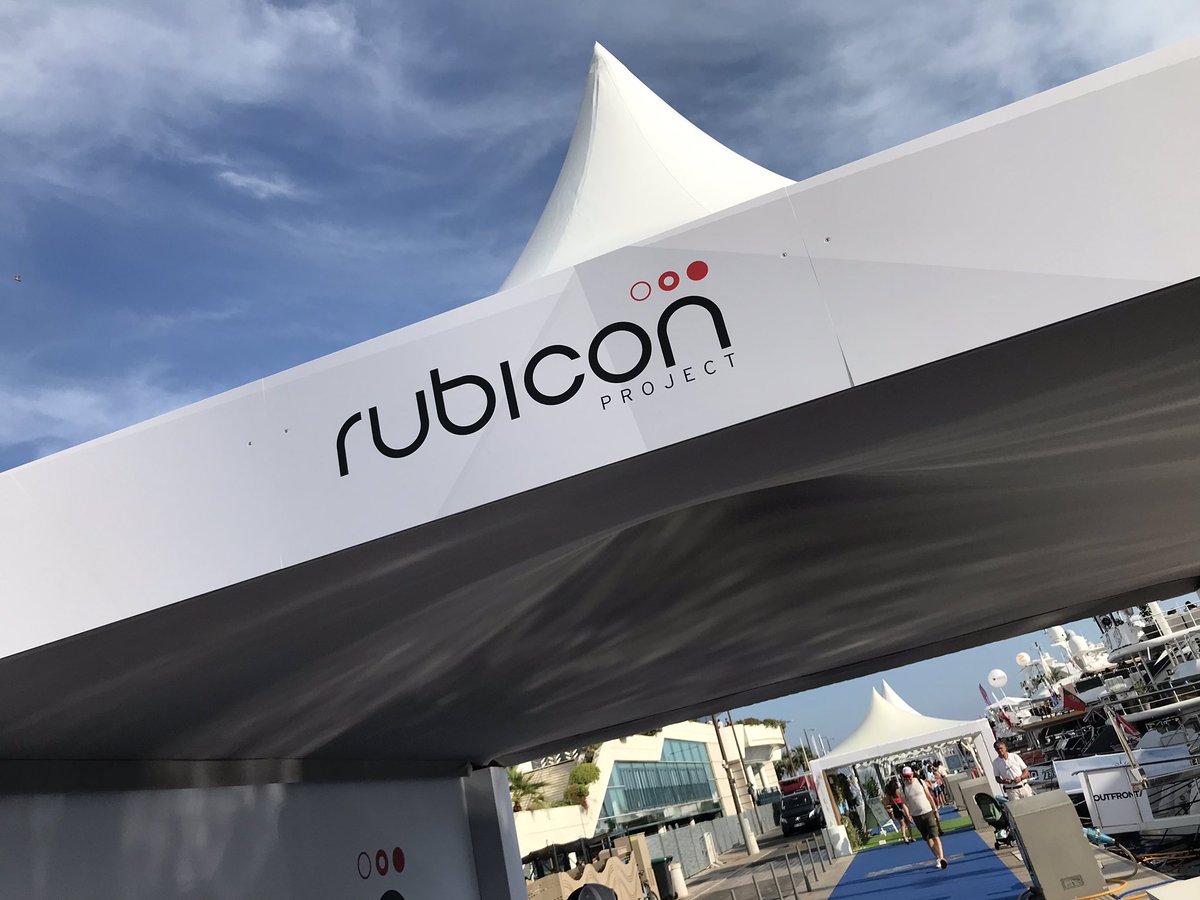 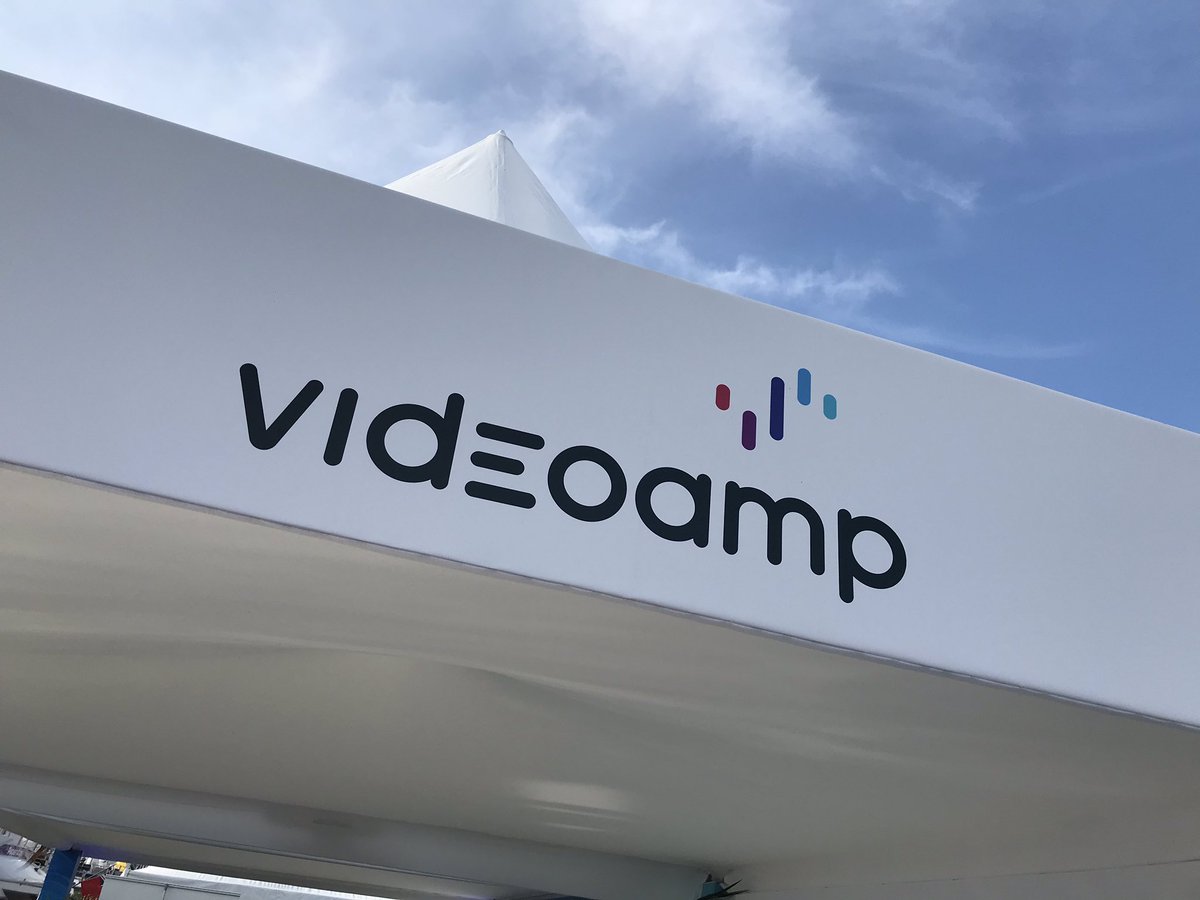 Nielsen, which has offices in Hollywod, hosted a yacht party. 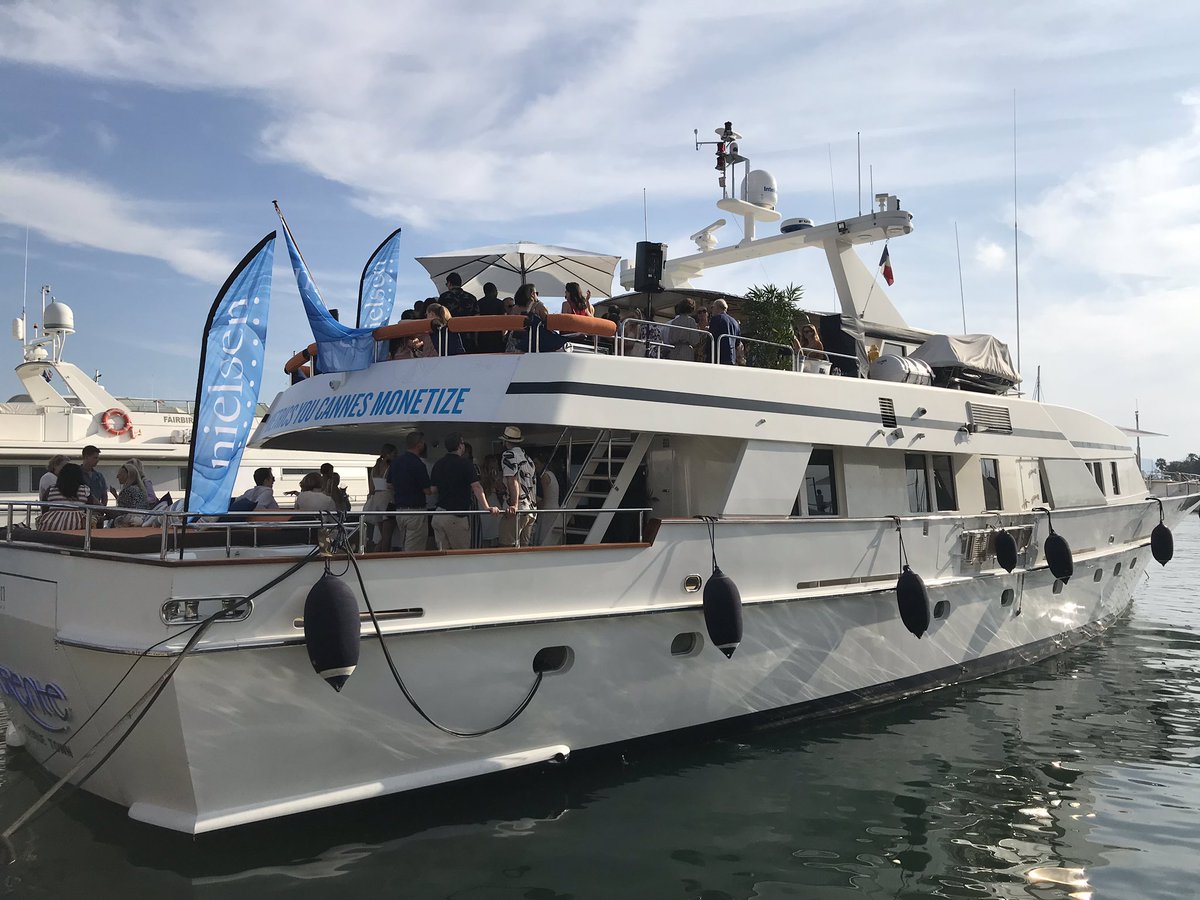 The Trade Desk wrapped a coffee cart to give away free coffees and lattes. 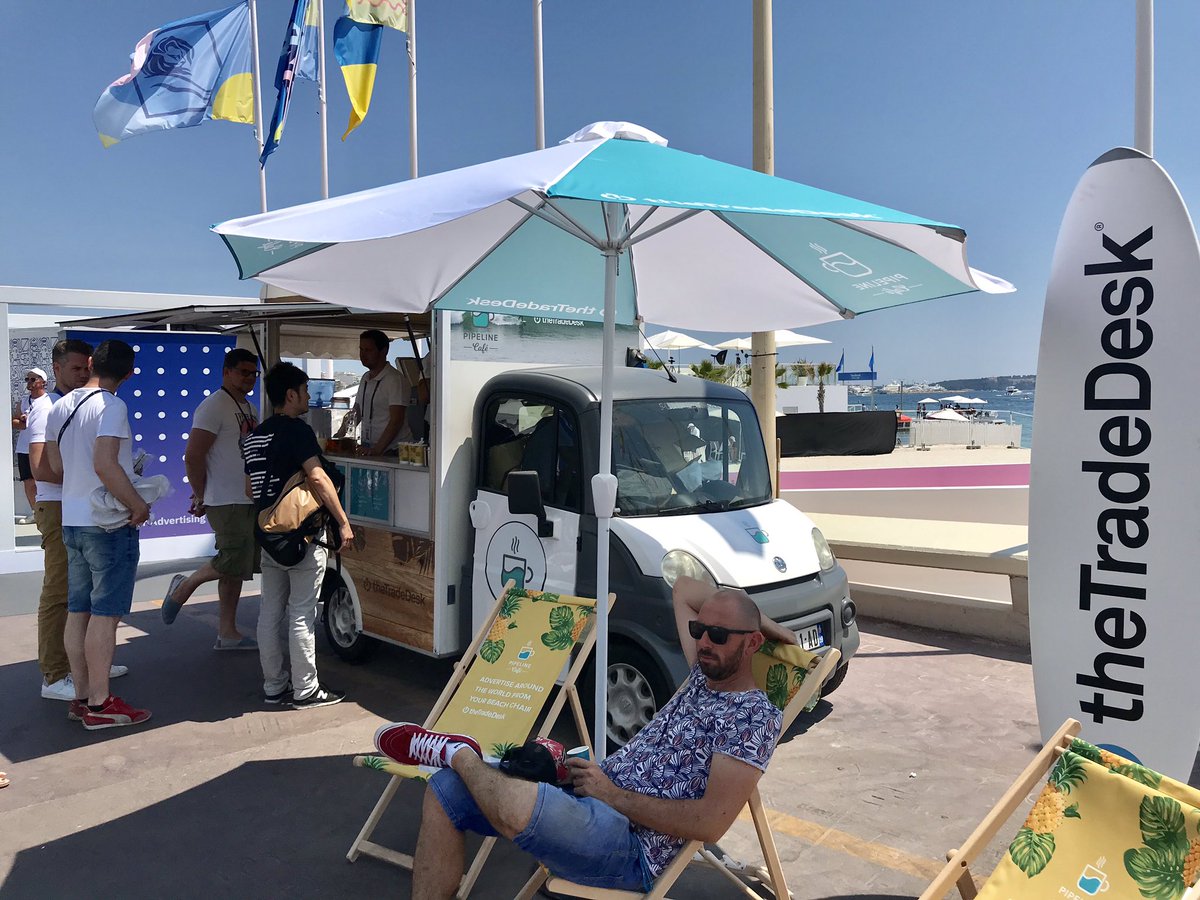 Tik Tok had a booth to showcase as a media platform reaching millennials. 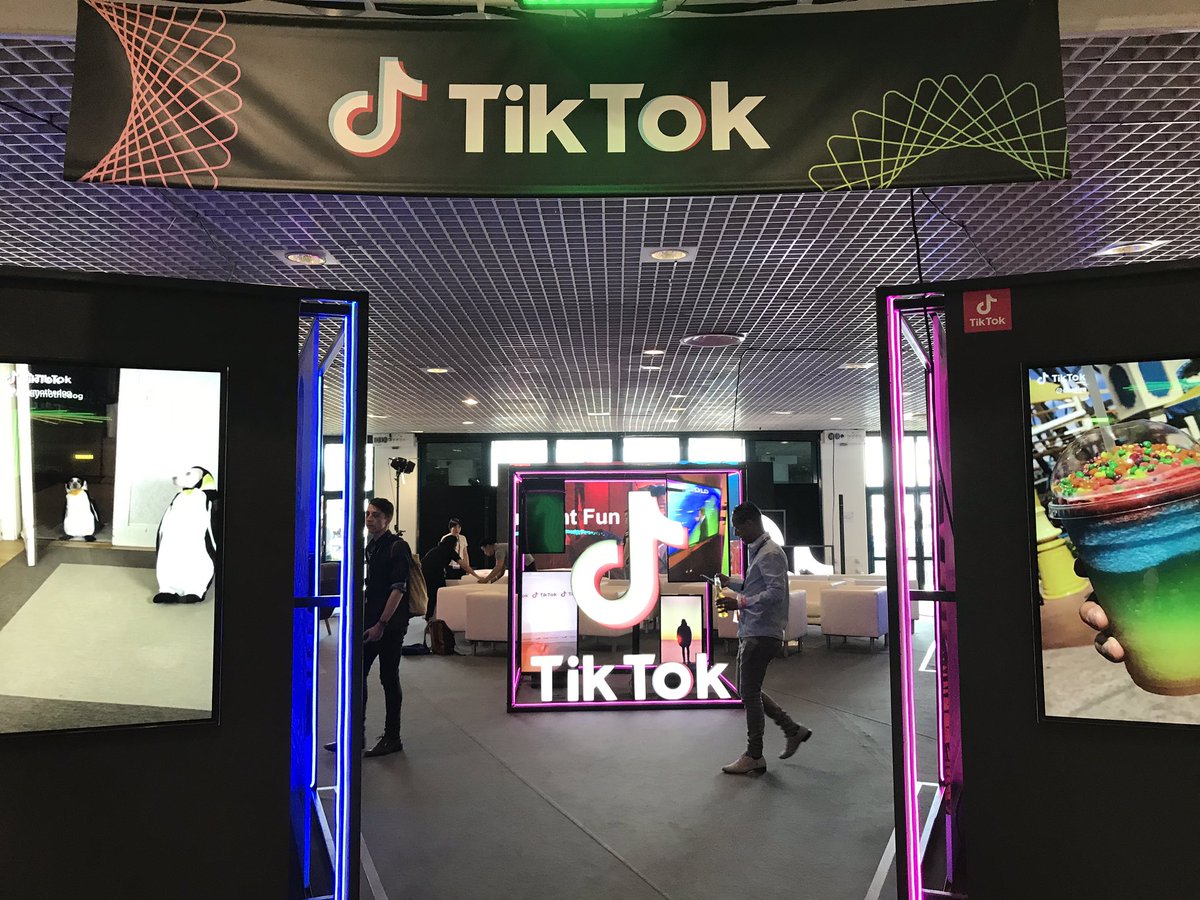 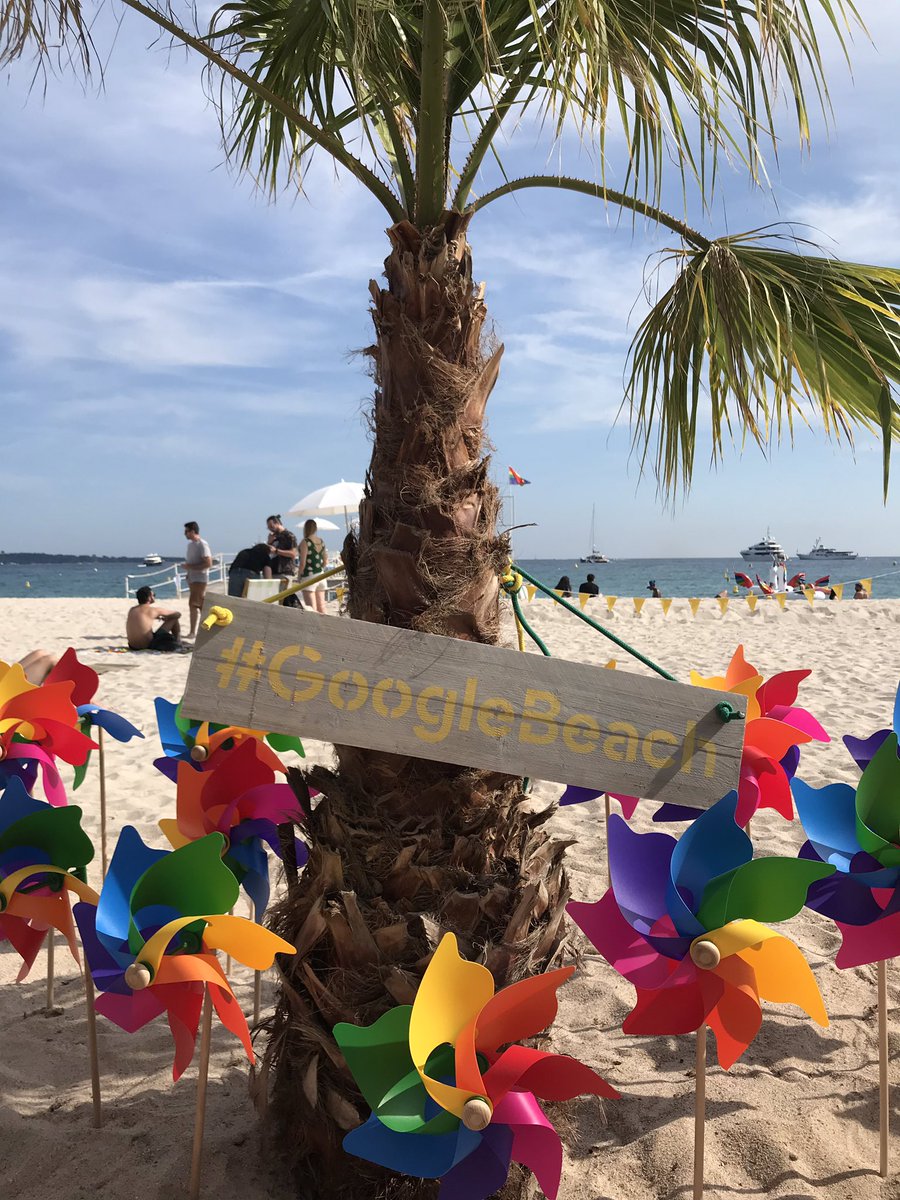 Google Beach was the most fun, and free and open to pass holders. Google Beach included open bar, beach chairs, and arts and crafts. You could also customize a Google hat, selecting from red, yellow, blue or green hat, and one of 50+ previous Google Doodles. No phones at the relaxation lounge with several Headspace meditation goggles. 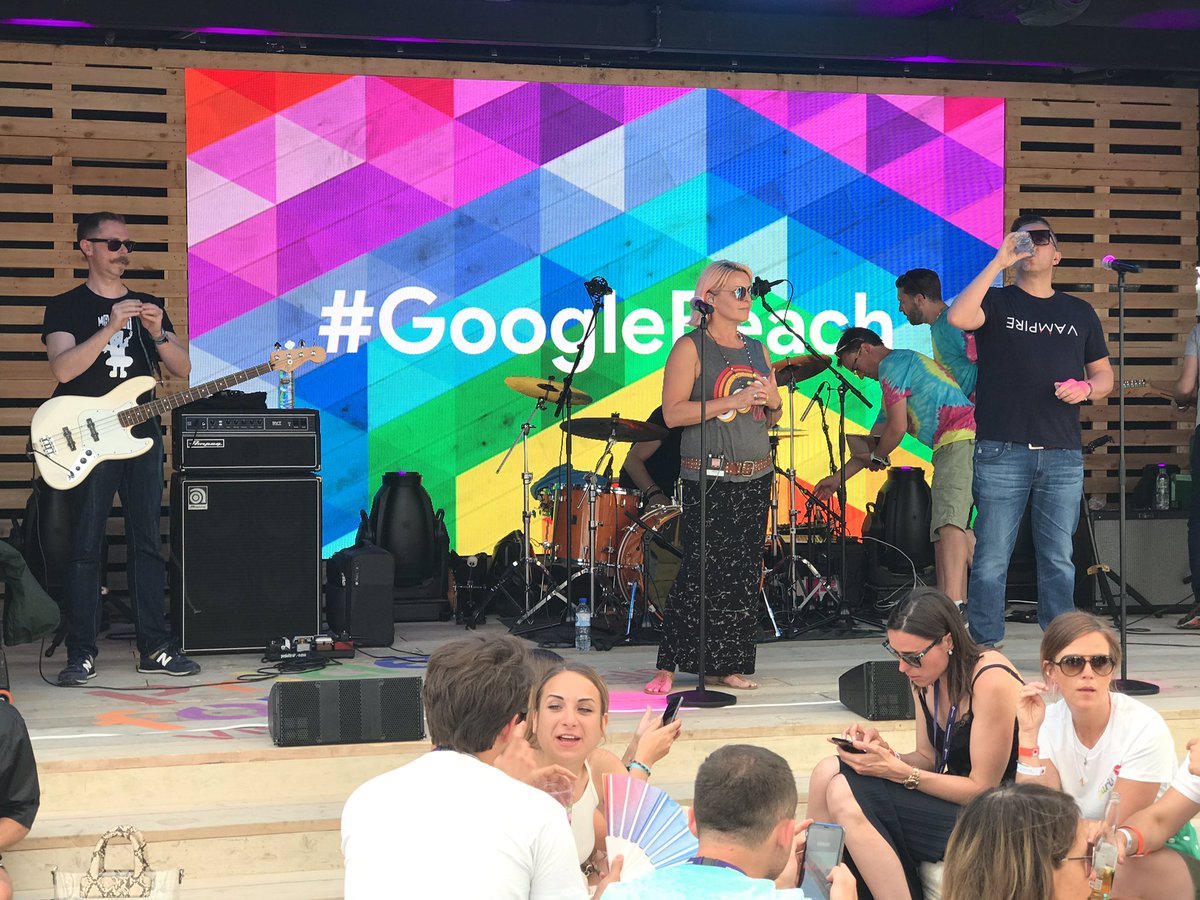 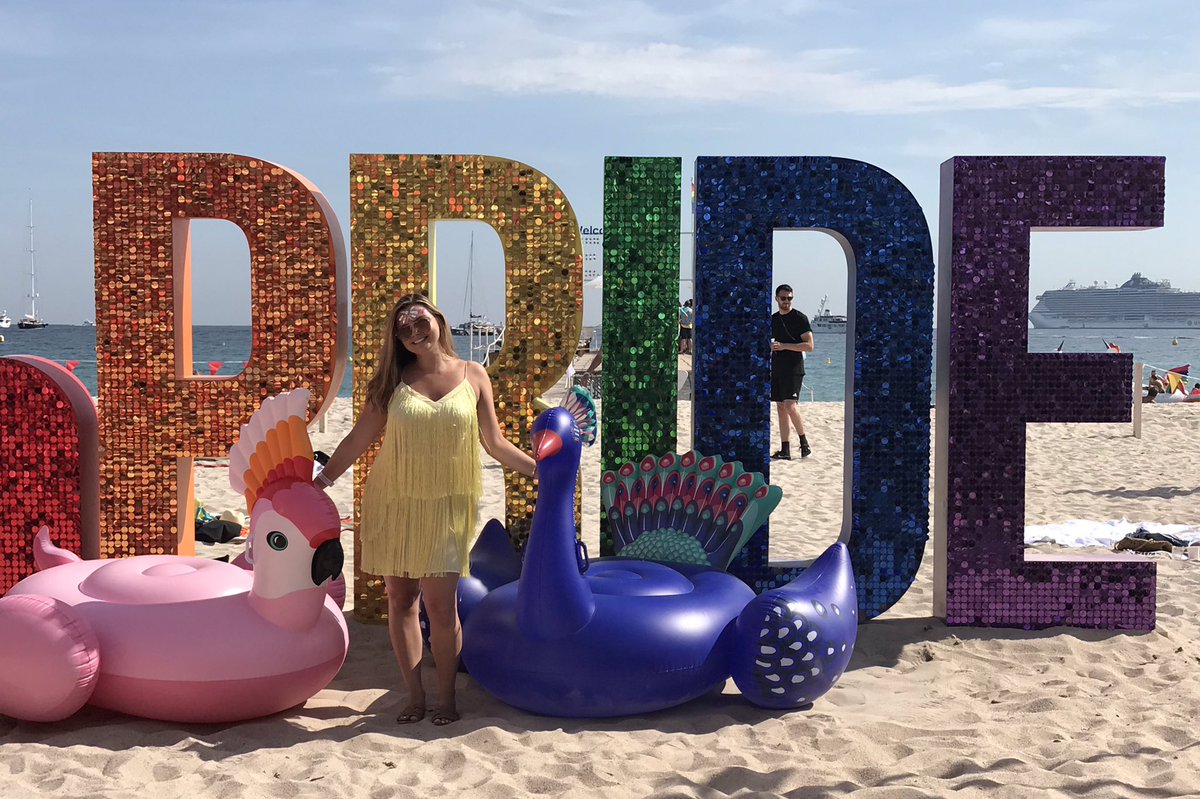 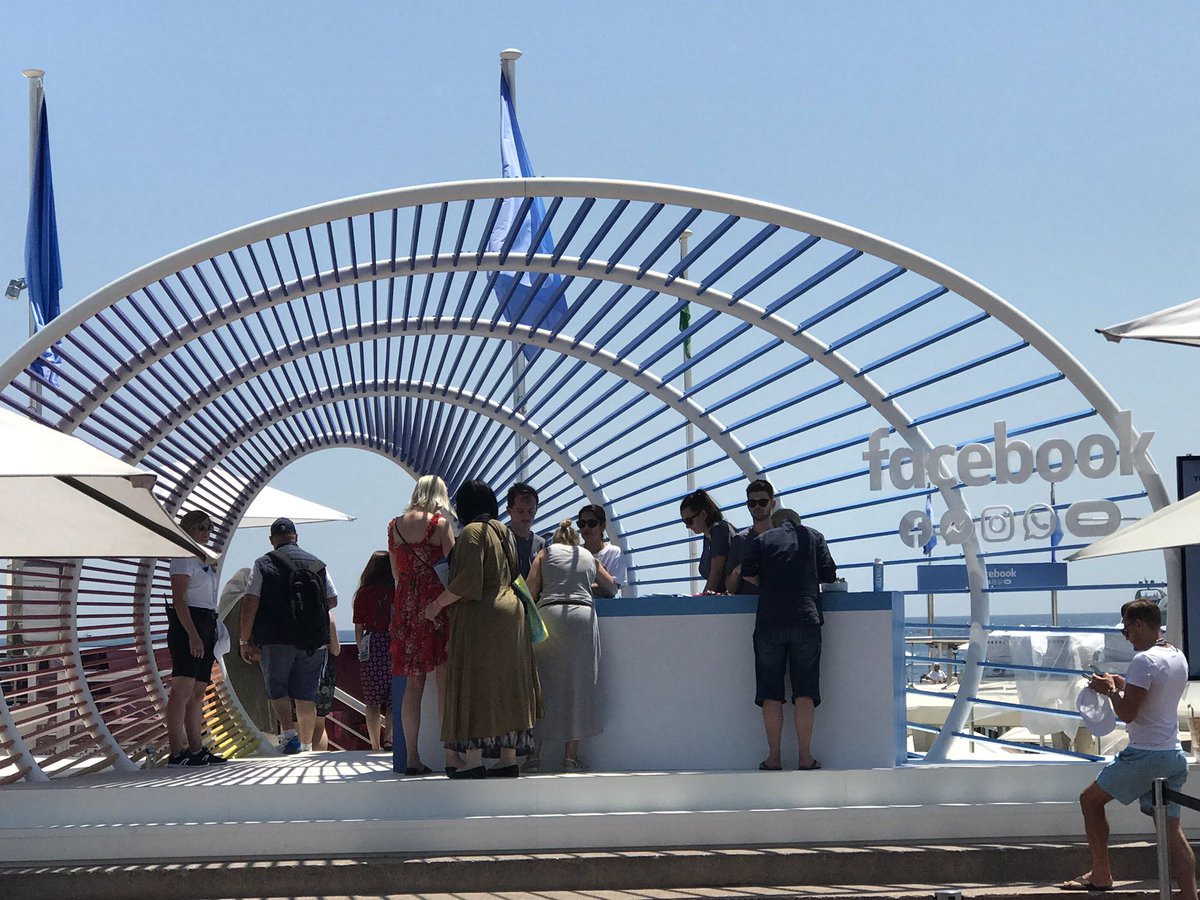 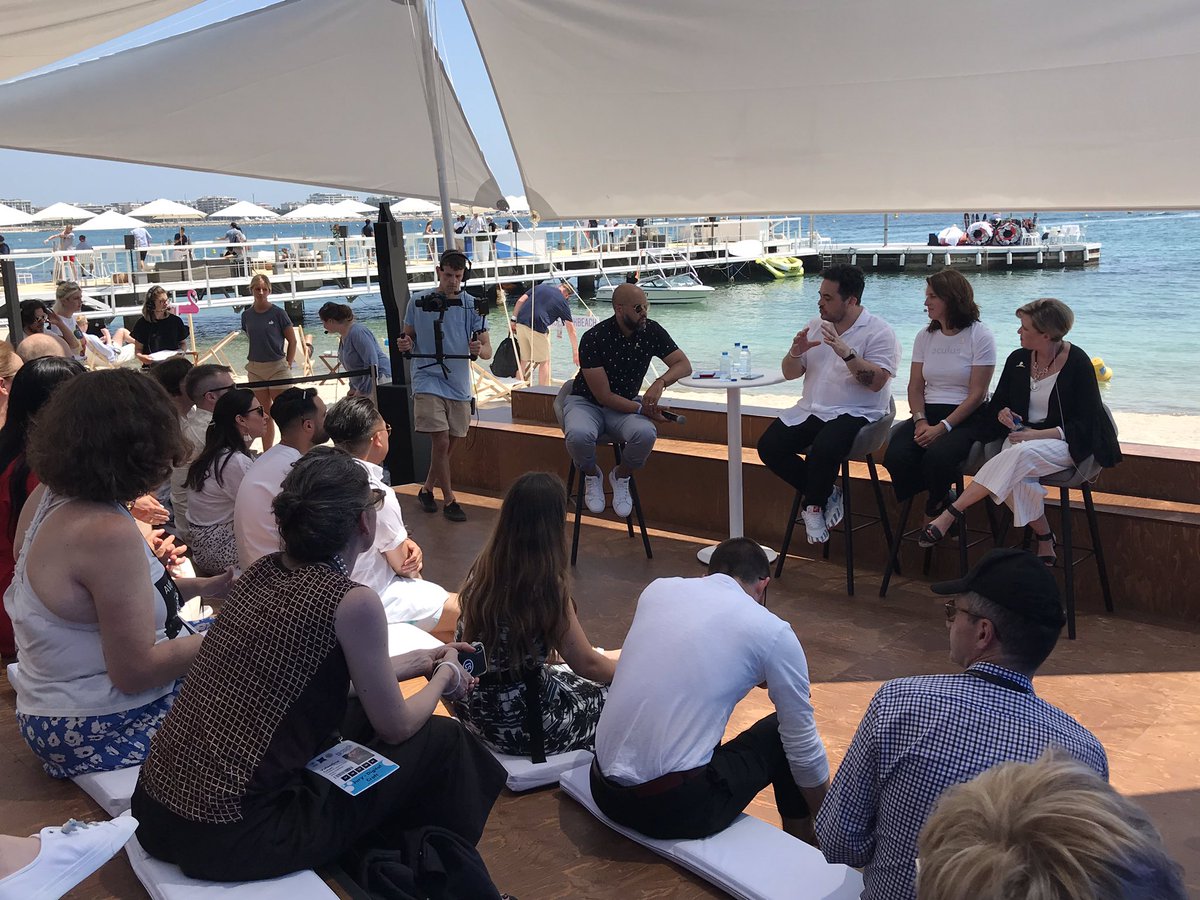 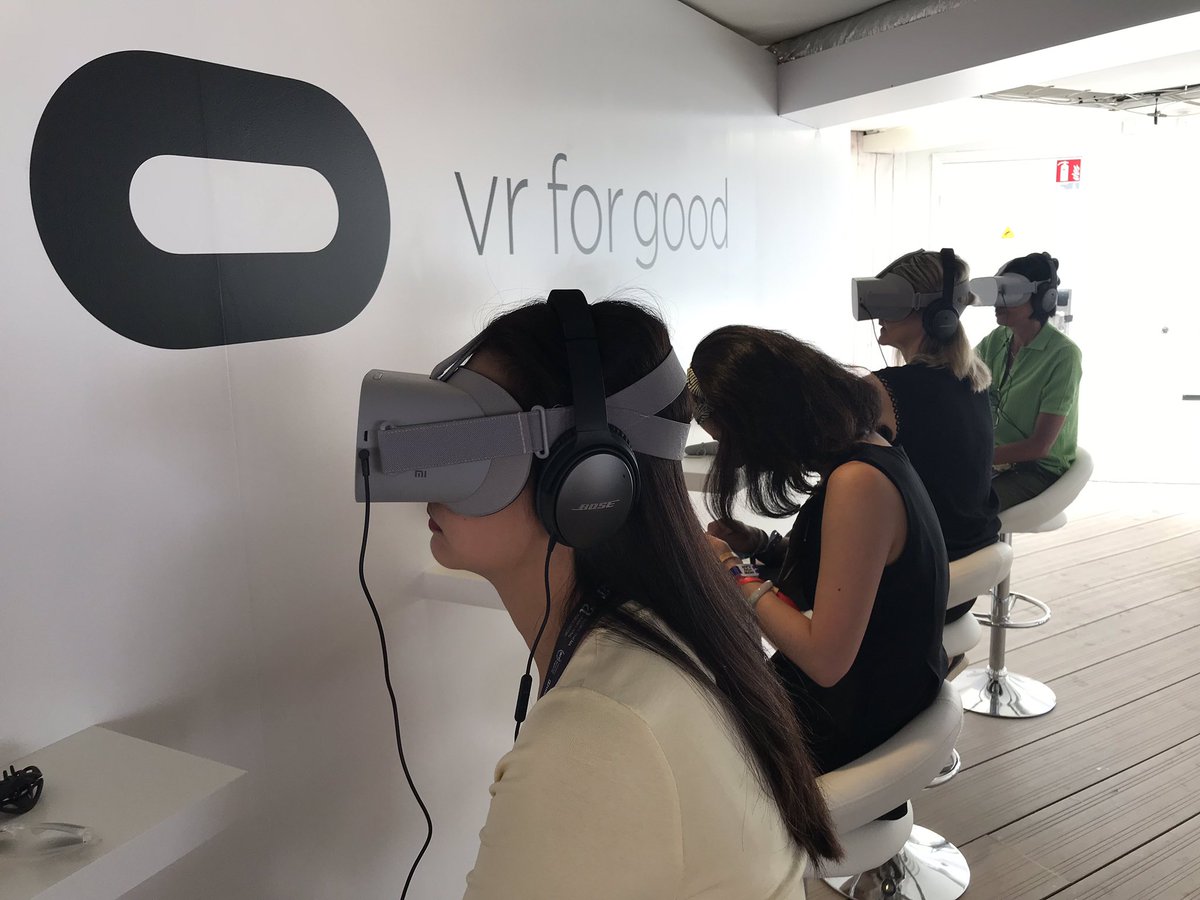 At Pinterest Beach: pick your favorite smell, touch and sight at various booths, and the bartenders will make a custom cocktail based on your preferences 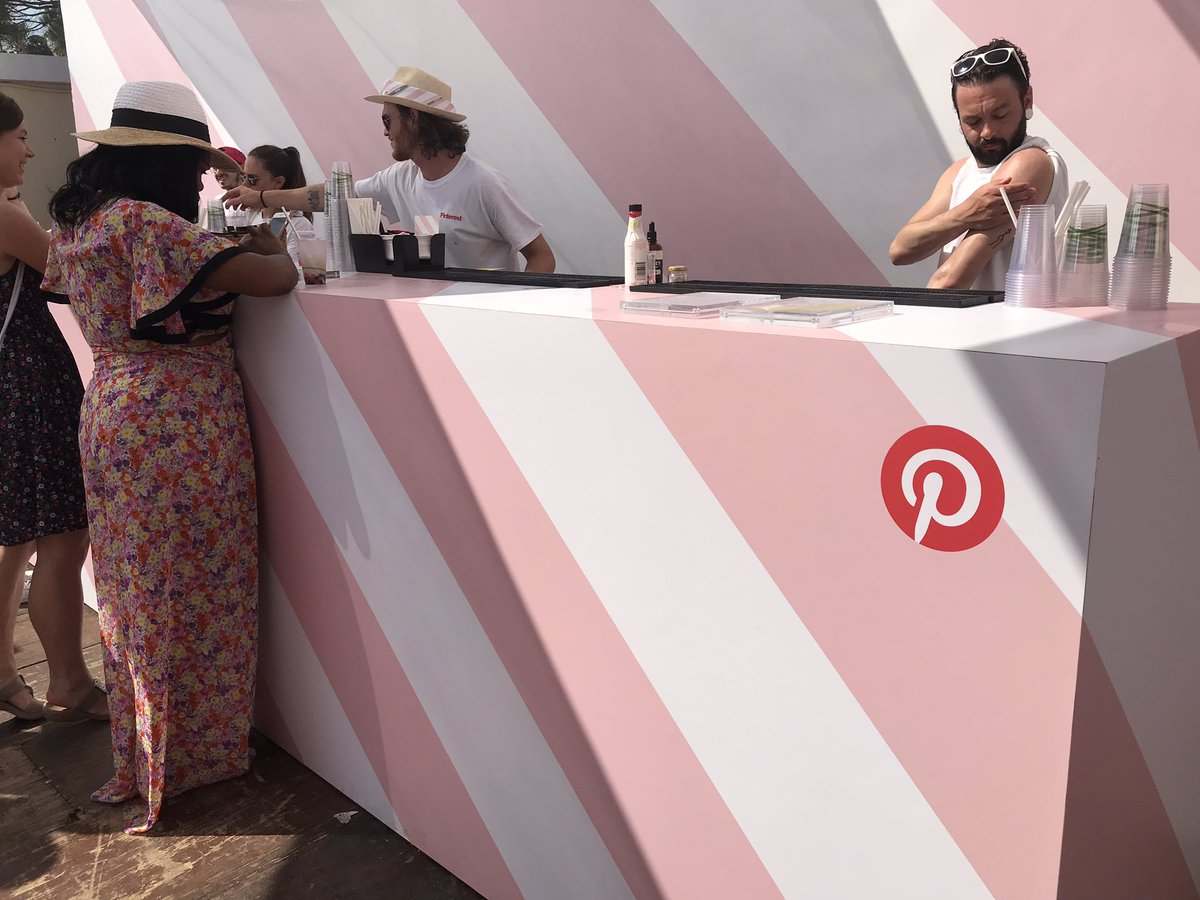 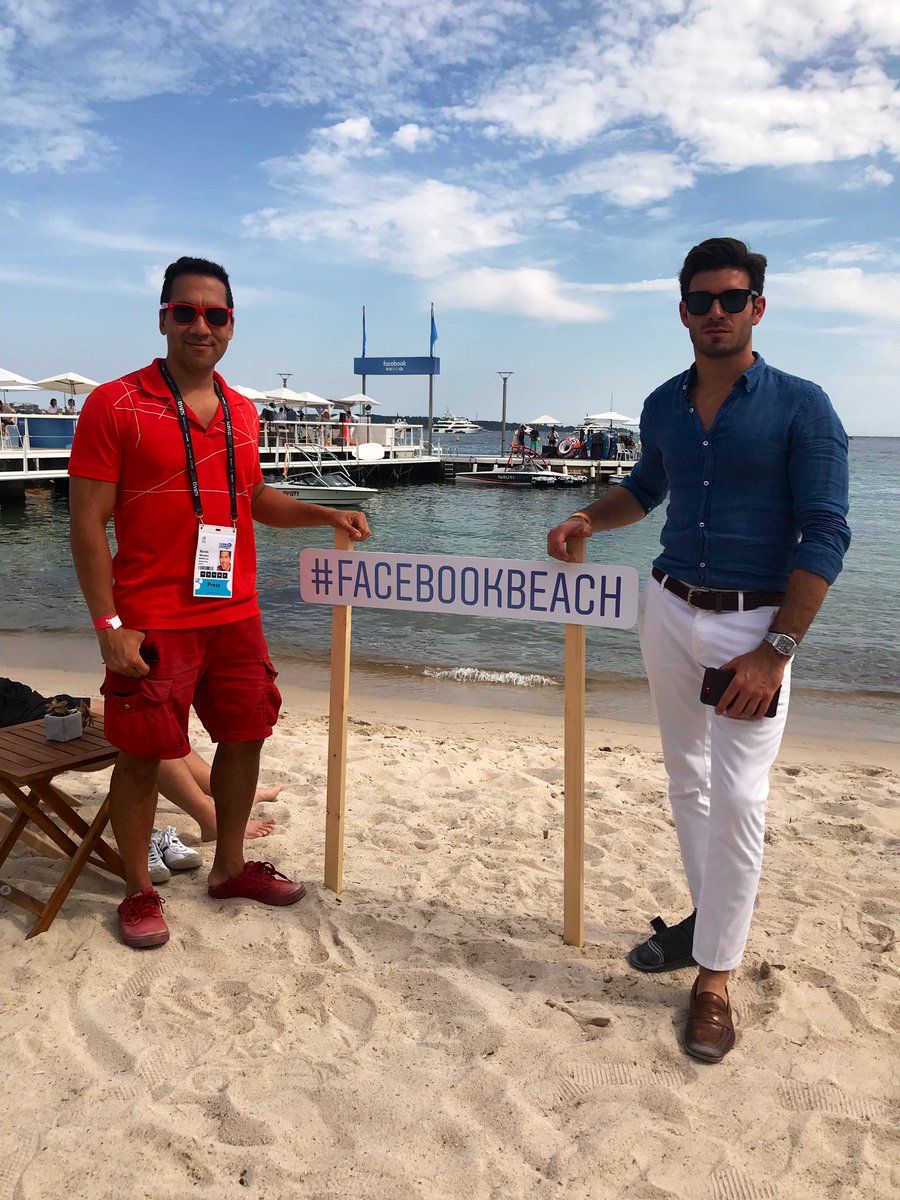