Critics Choice honored influential Asian-Americans with its inaugural Celebration of Asian Pacific Cinema and Television on Nov. 4 at the Fairmount Century Plaza in Los Angeles. 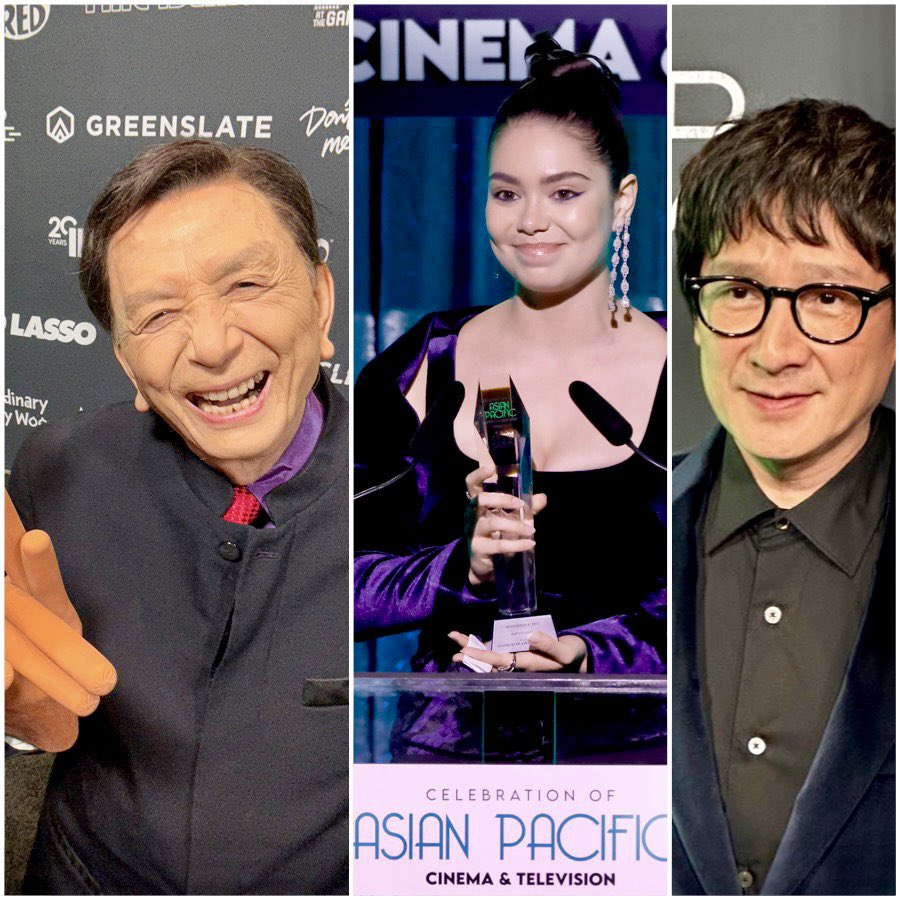 On the carpet, several honorees were excited to be part of this inaugural celebration. Auli’i Cravalho, voice of Moana, said unlike awards shows which announce a winner, it was a relief to know everyone attending is already an award-winner.

While honorees appreciated the recognition and acknowledge the increase AAPI representation in Hollywood, mostly since Crazy Rich Asians; many said there is still much more work to be done. A few wondered why this was the inaugural API Celebration. The Critics Choice Association will be holding their fifth Celebration of African-Americans in Cinema and TV in December.

James Hong: Icon Award. 93-year old James Hong has played more than 600 roles in film and TV, from Hawaii 5-0 and Bonanza in the 1950s, to Wayne’s World 2, to the grandfather in Everything Everywhere All at Once. He founded East West Players, and Asian-America playhouse in LA. On the carpet, he brought out his hot dog fingers glove for some fun photos. He received his Walk of Fame Star in Hollywood in May 2022. 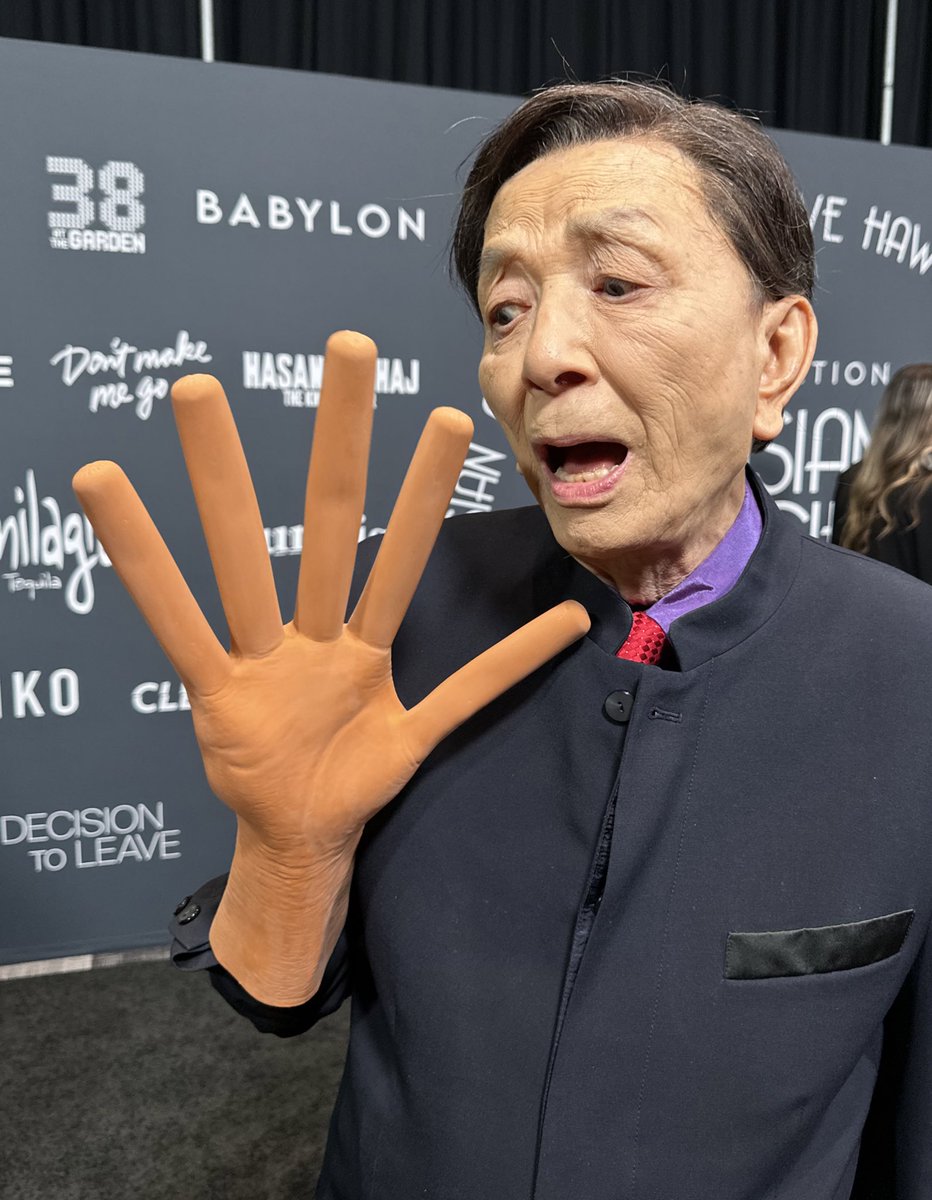 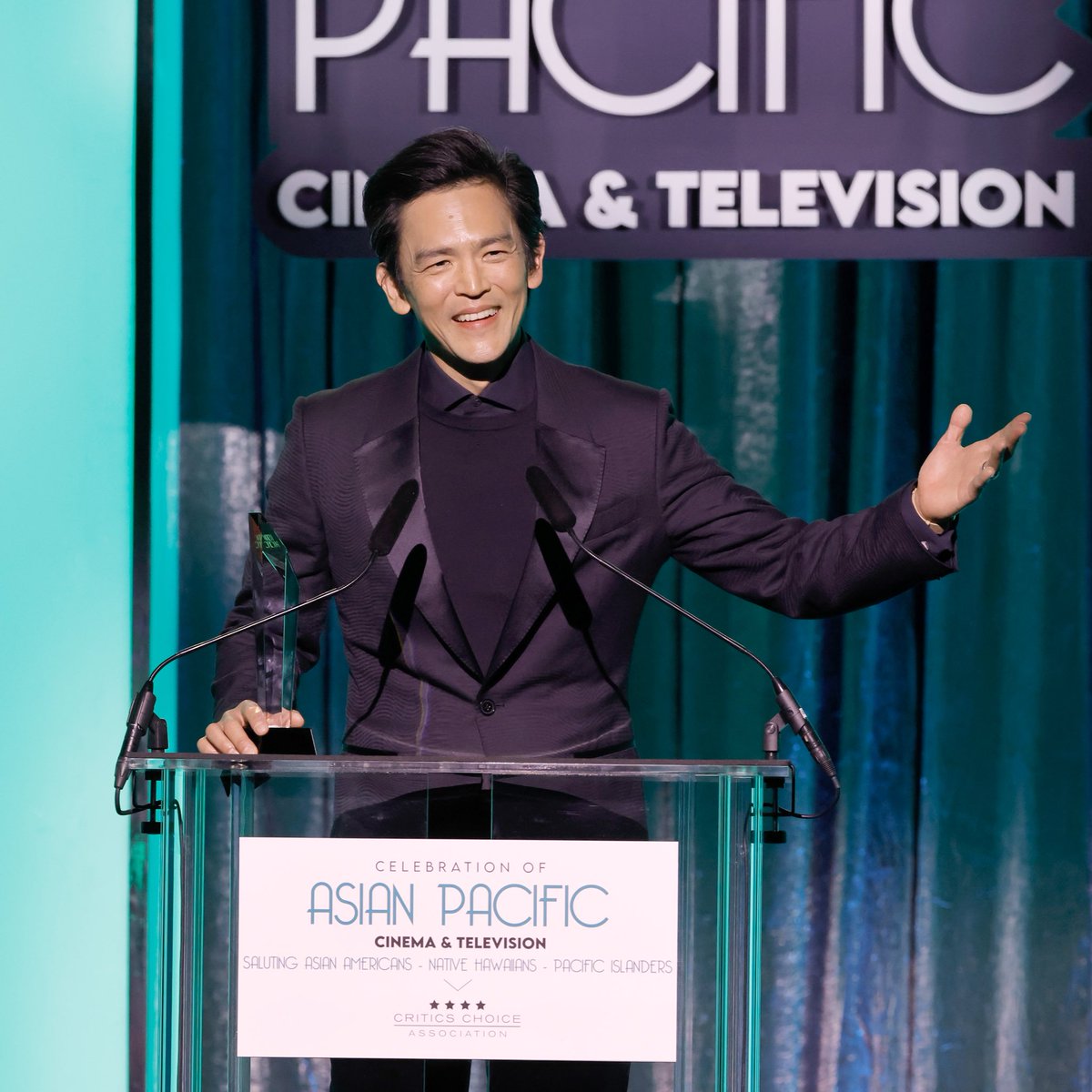 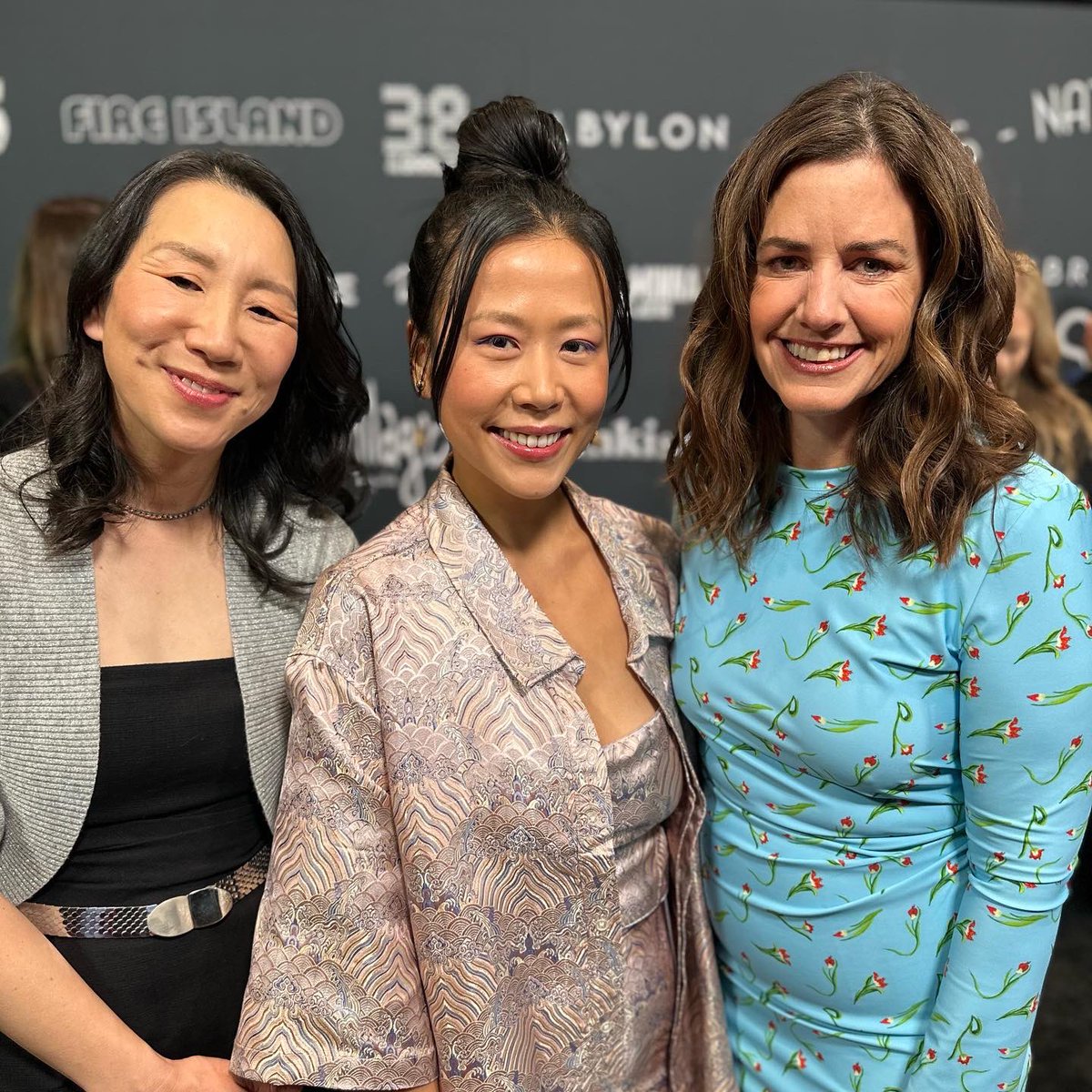 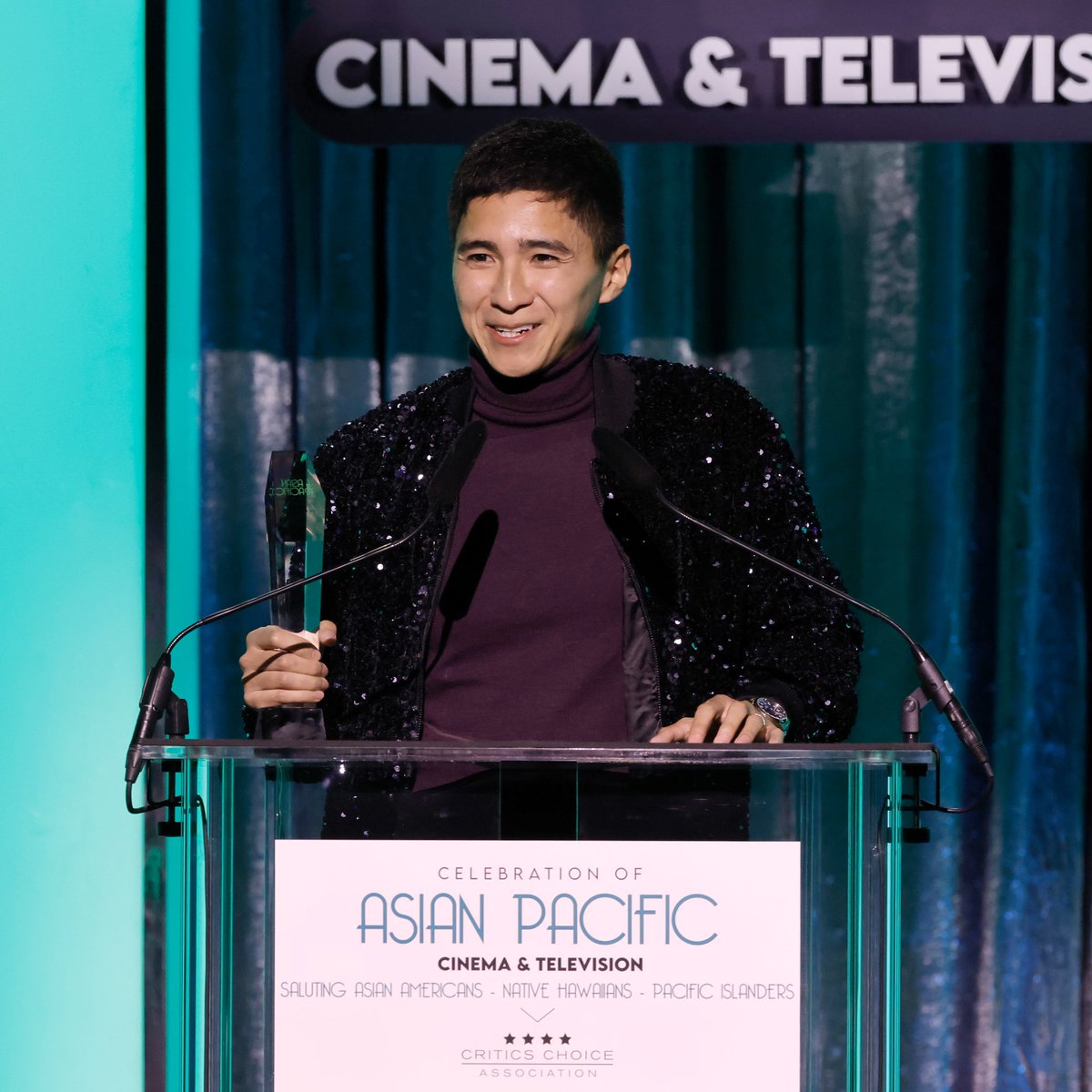 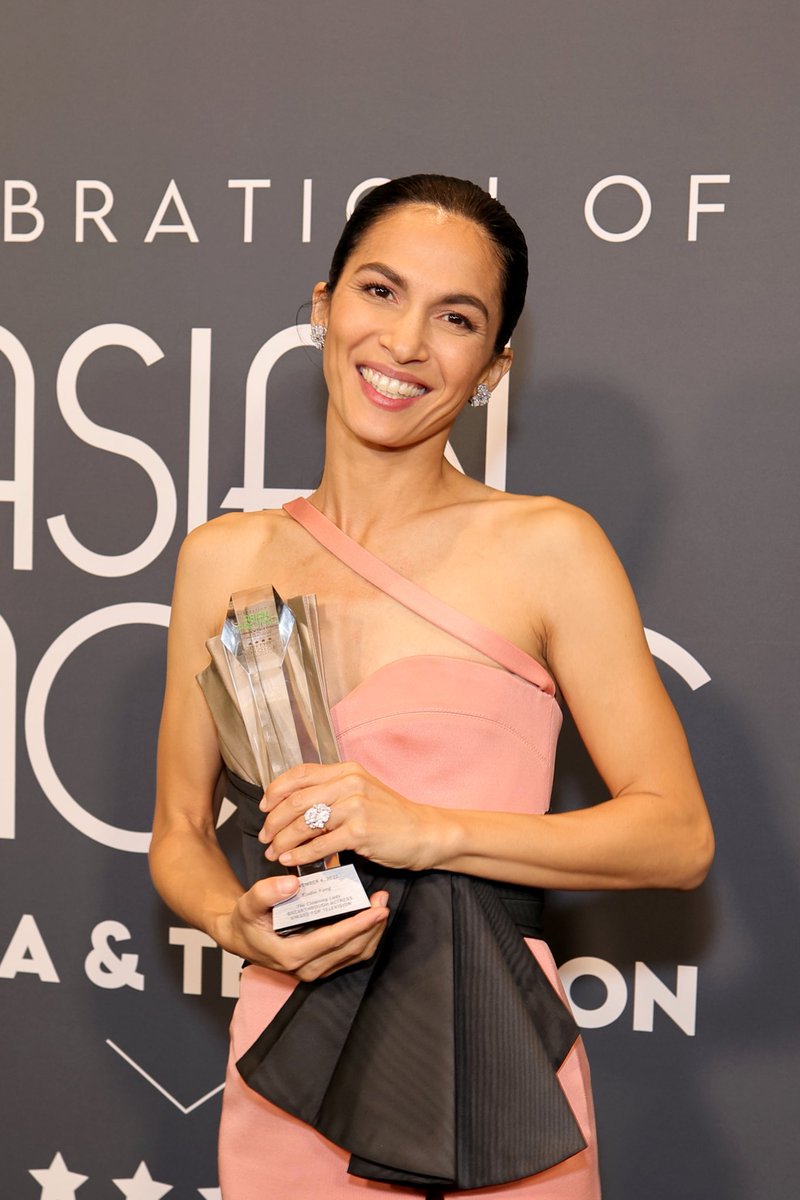 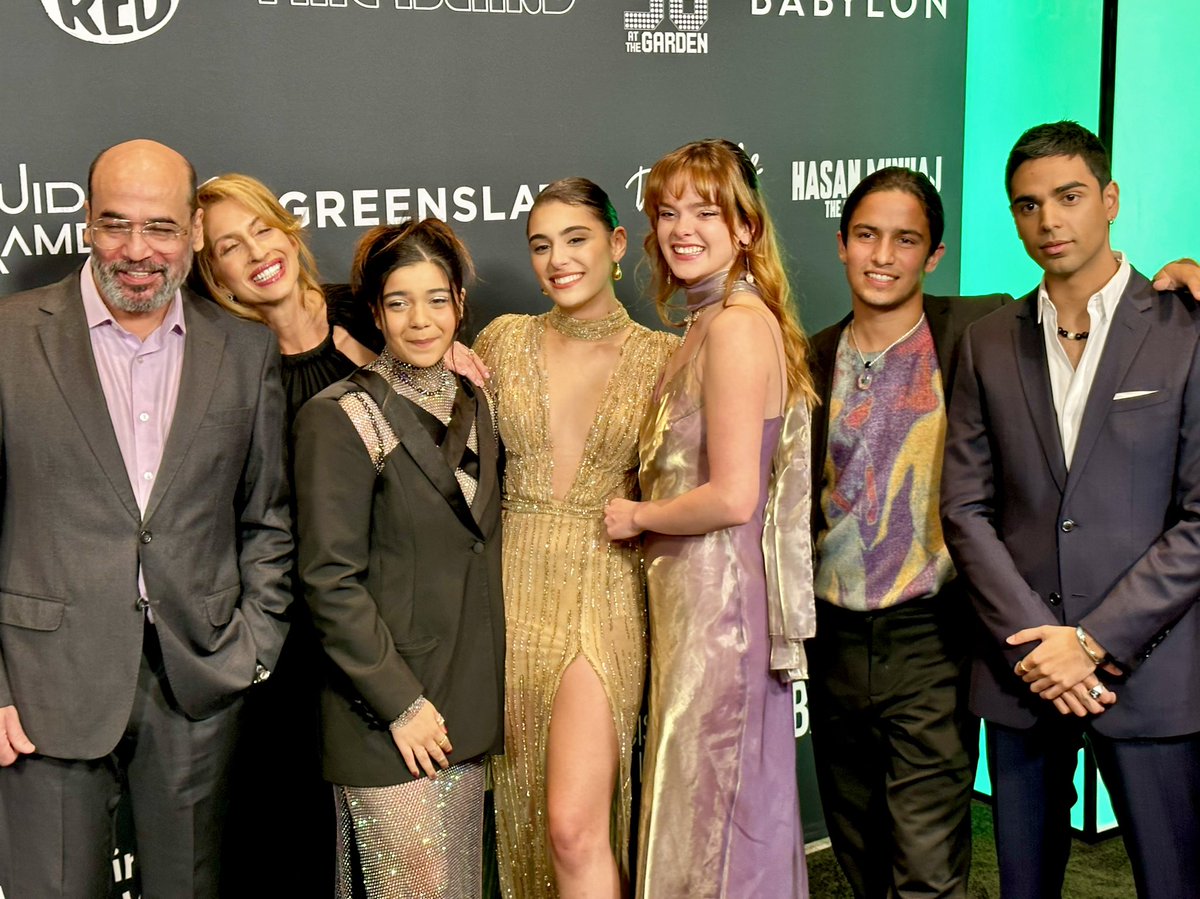 Soo Hugh, Showrunner Award. Hugh is writer and exec. producer of Pachinko on Apple+ TV. Base on the New York Times bestseller, Pachinko is about four generations of a Korean immigrant family. 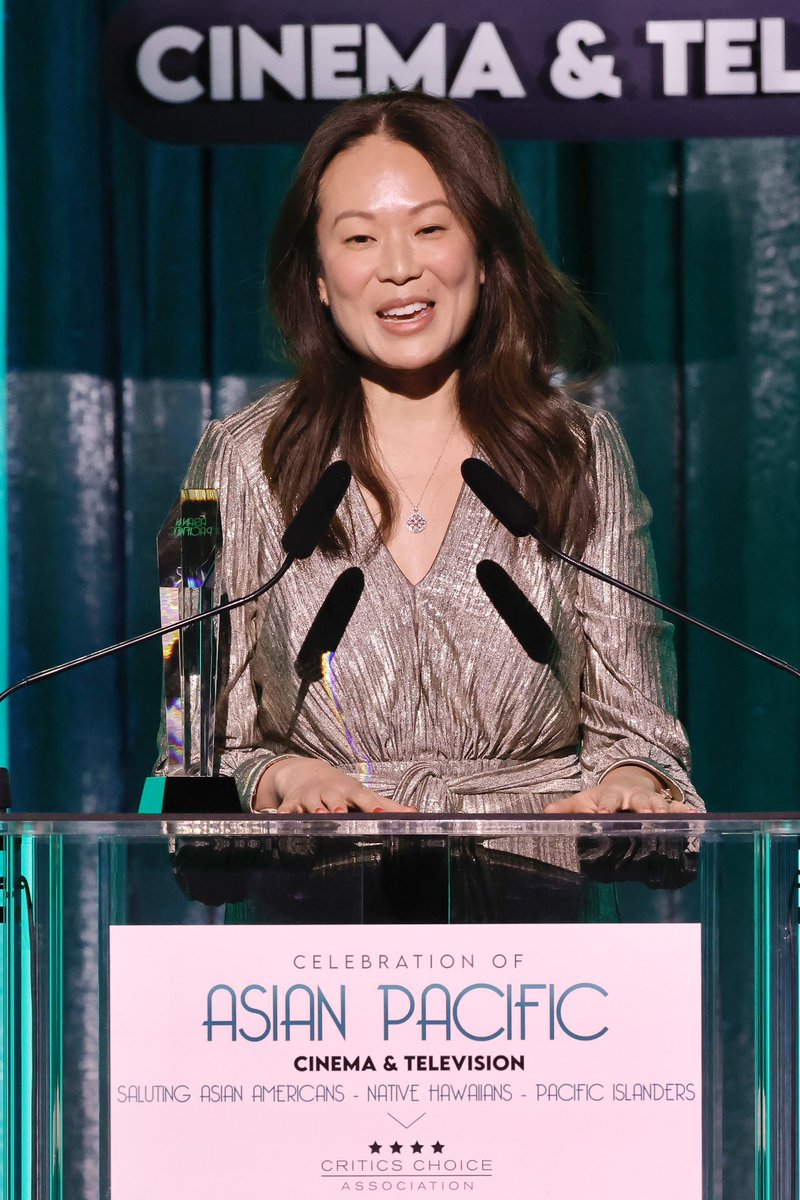 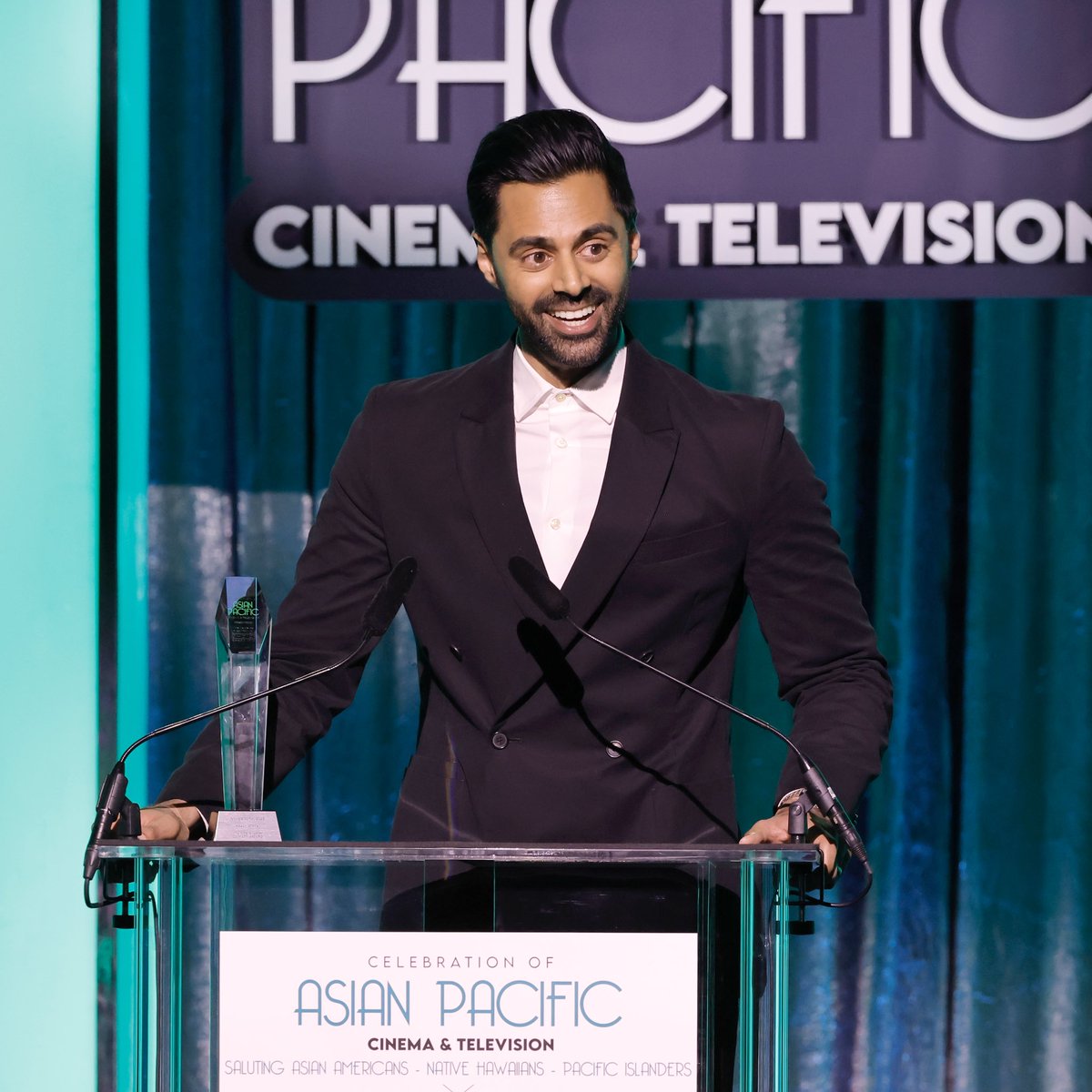 Ke Huy Quan, who plays the dad in Everything Everywhere All At Once. He famously got his started in Hollywood playing Indy’s sidekick Short Round in Indiana Jones in the Temple of Doom. After that, he didn’t find many roles for Asian-Americans in Hollywood, so he fell out of acting. But in the post Crazy Rich Asians world, he’s returned. 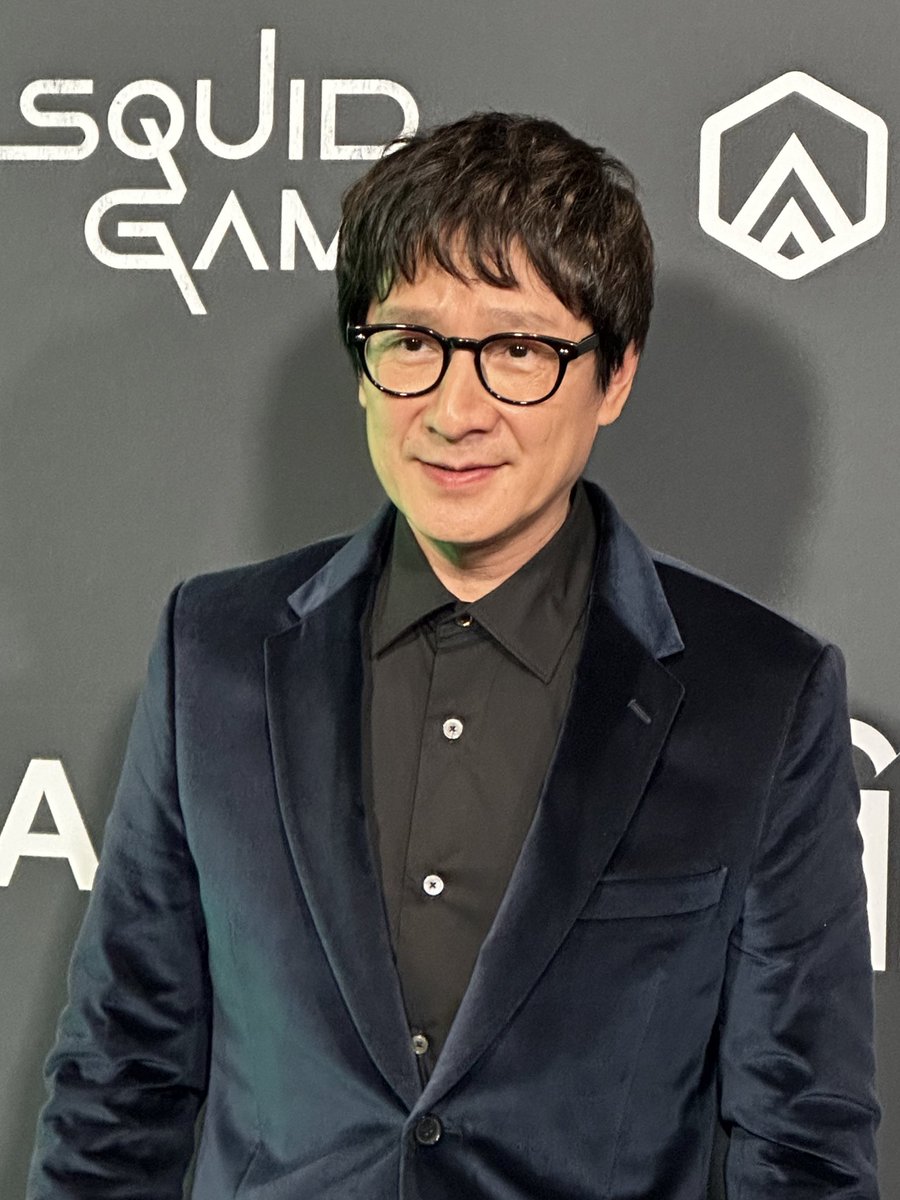 Stephanie Hsu, who plays the daughter in Everything Everywhere All At Once. 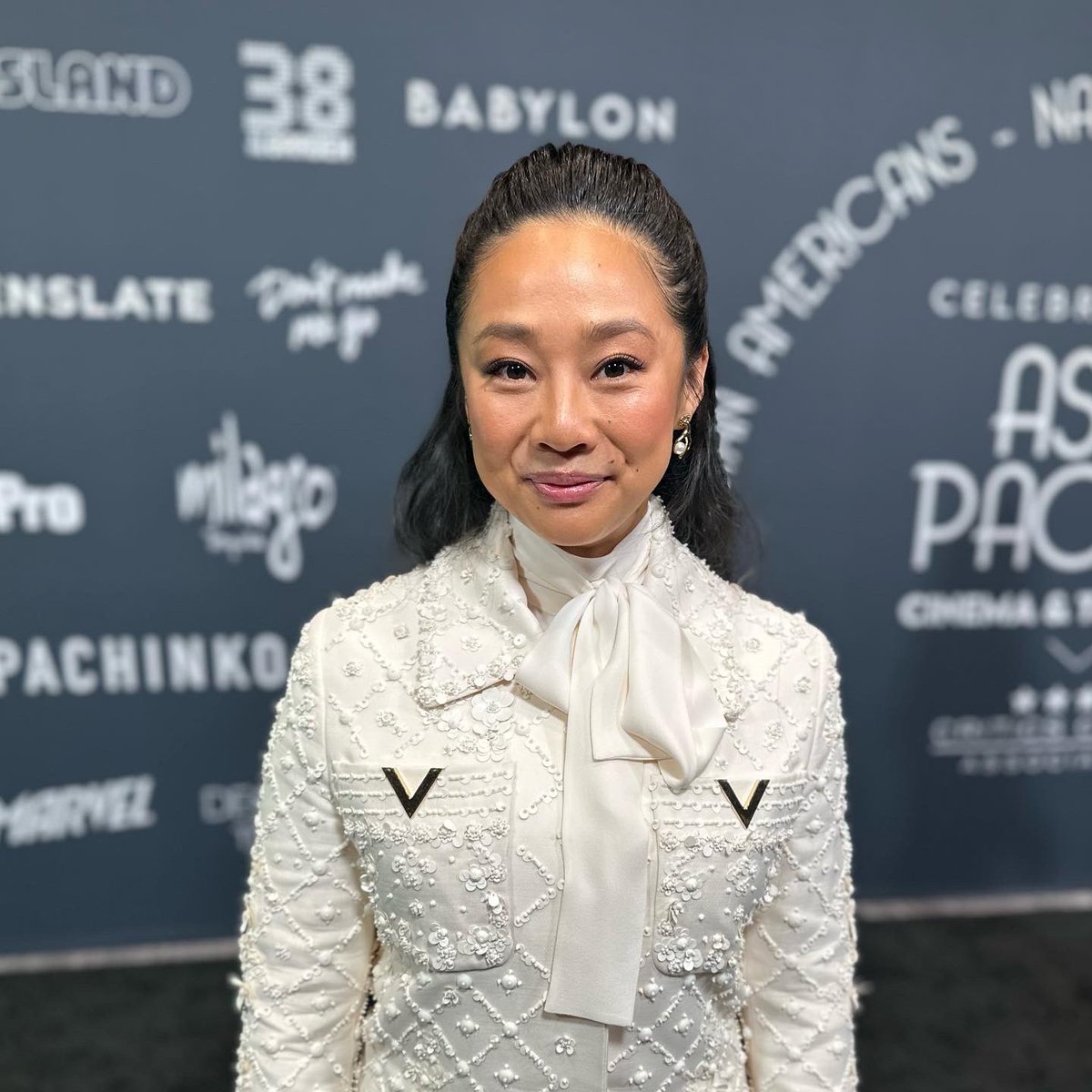