It was a kindler gentler CES, with much fewer crowds, attendees, and exhibitors. Due to increased Omicron and covid cases, and international travel restrictions, dozens of exhibitors cancelled last minute These cancellations resulted in show floor spaces that were converted to lounges by adding some chairs and tables, or just left eerily vacant.

The South Hall, which usually consists of two levels of companies, was not used this CES. The health and accessories tech were moved to North Hall. And the car tech typically in North Hall was bumped to the entirely new West Hall, which used to be a parking lot. The West Hall facade, with large Las Vegas Convention Center signage and wave entrance closer to the Strip, is now the welcoming new entrance for the LVCC. 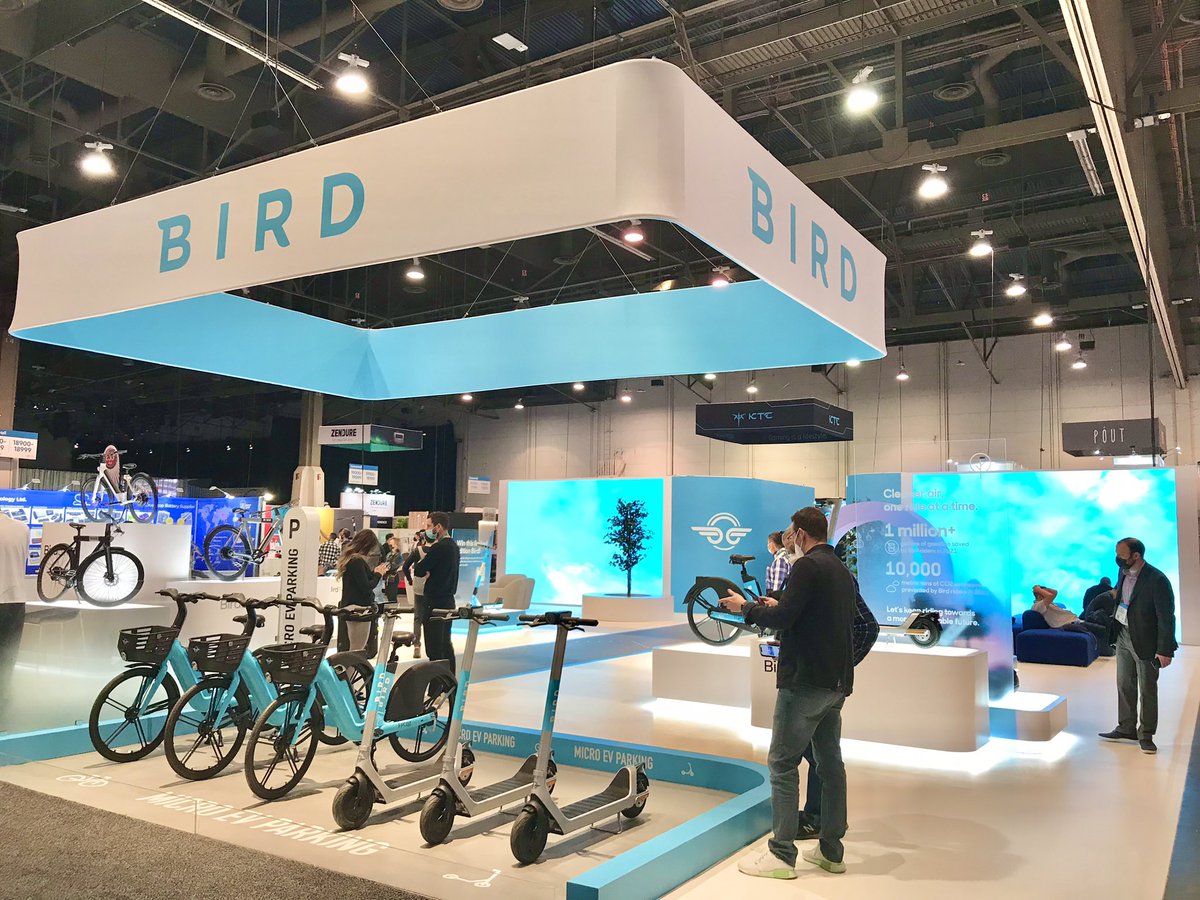 Many LA companies that typically exhibit at CES were not found on the show floor. Belkin, which usually has a large booth to promote its several brands, did not participate. Ring was a co-sponsor but did not seem to have its Ring house.

However Bird transportation startup founded in Santa Monica did have a presence. Bird showcased its new fleet scooters and bikes, and consumer bikes, kid scooters and EV bikes in LVCC Central Hall. 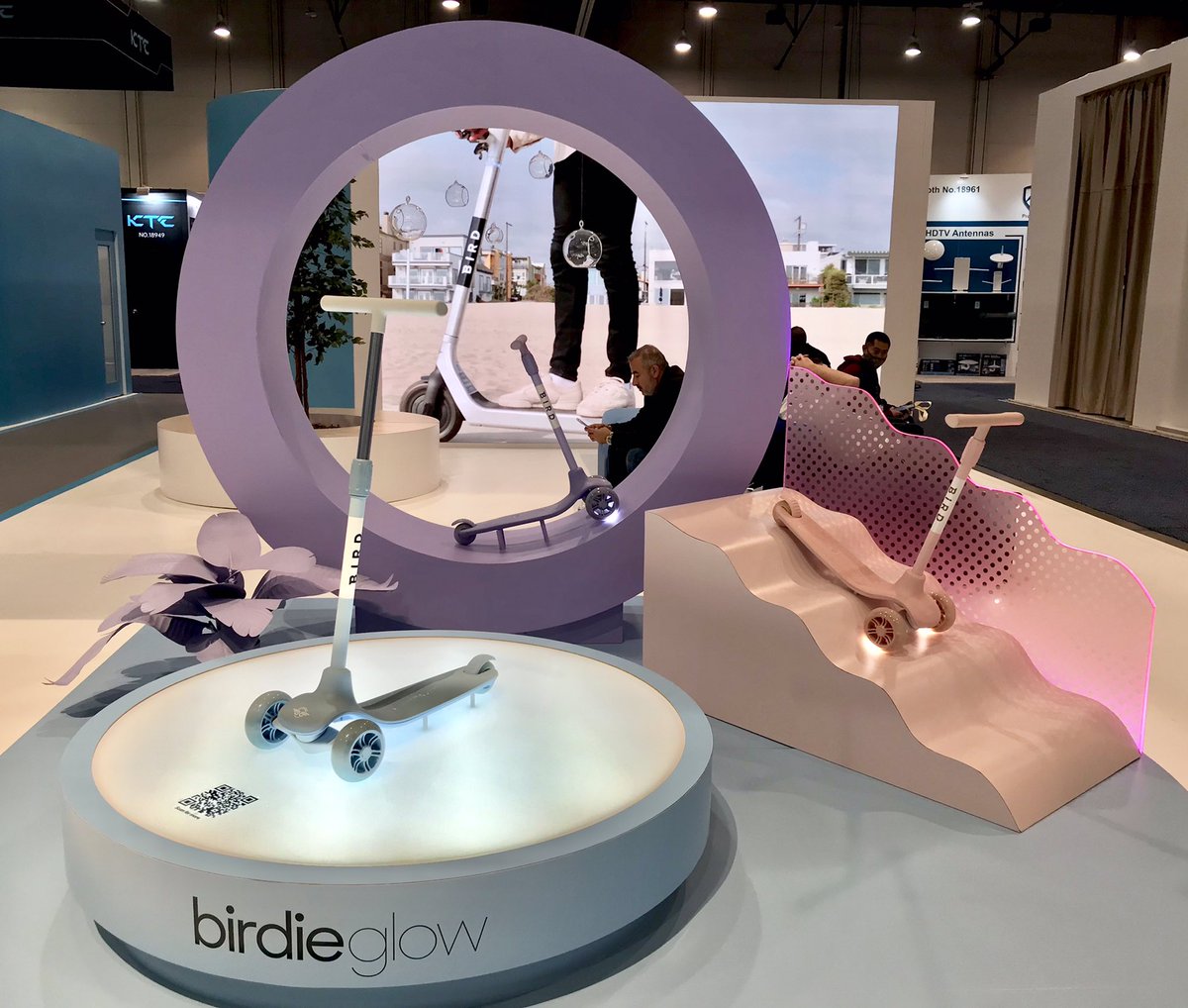 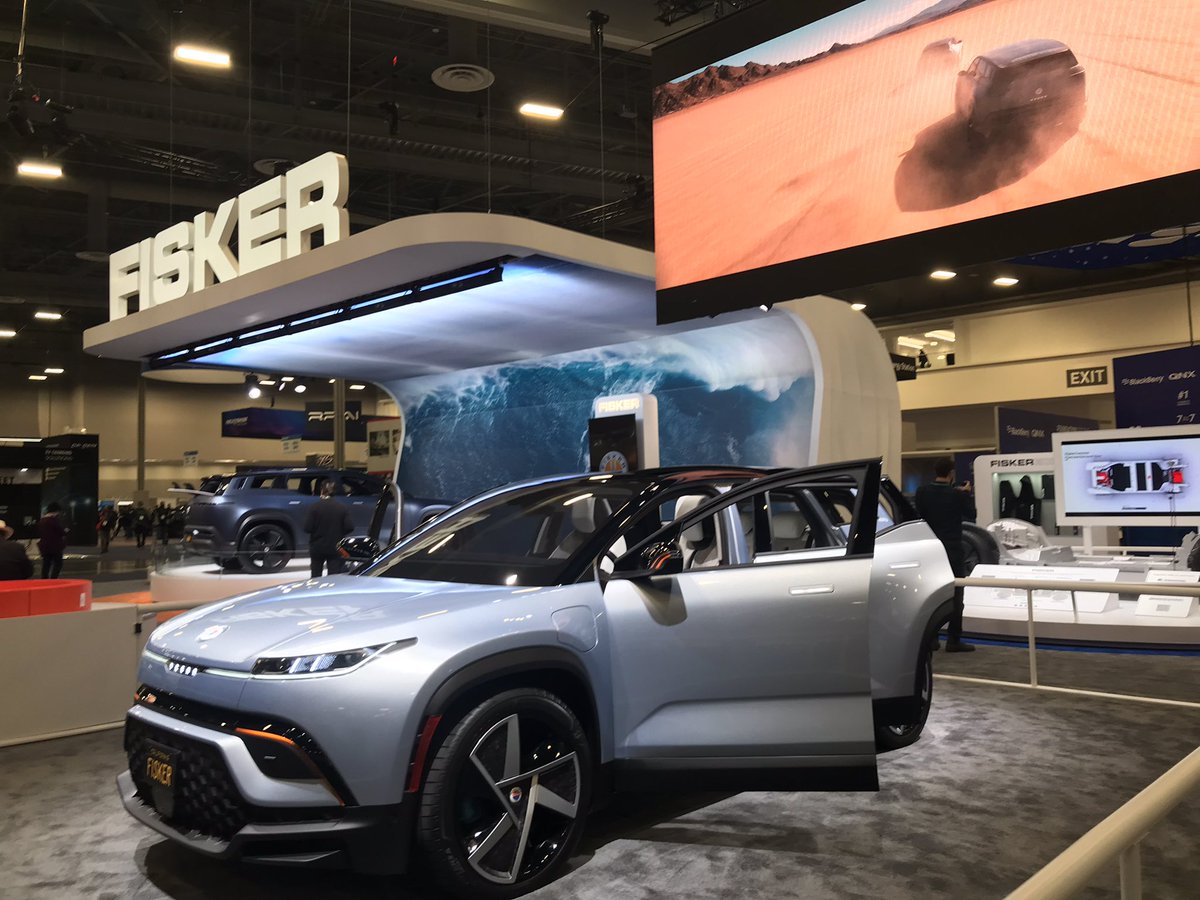 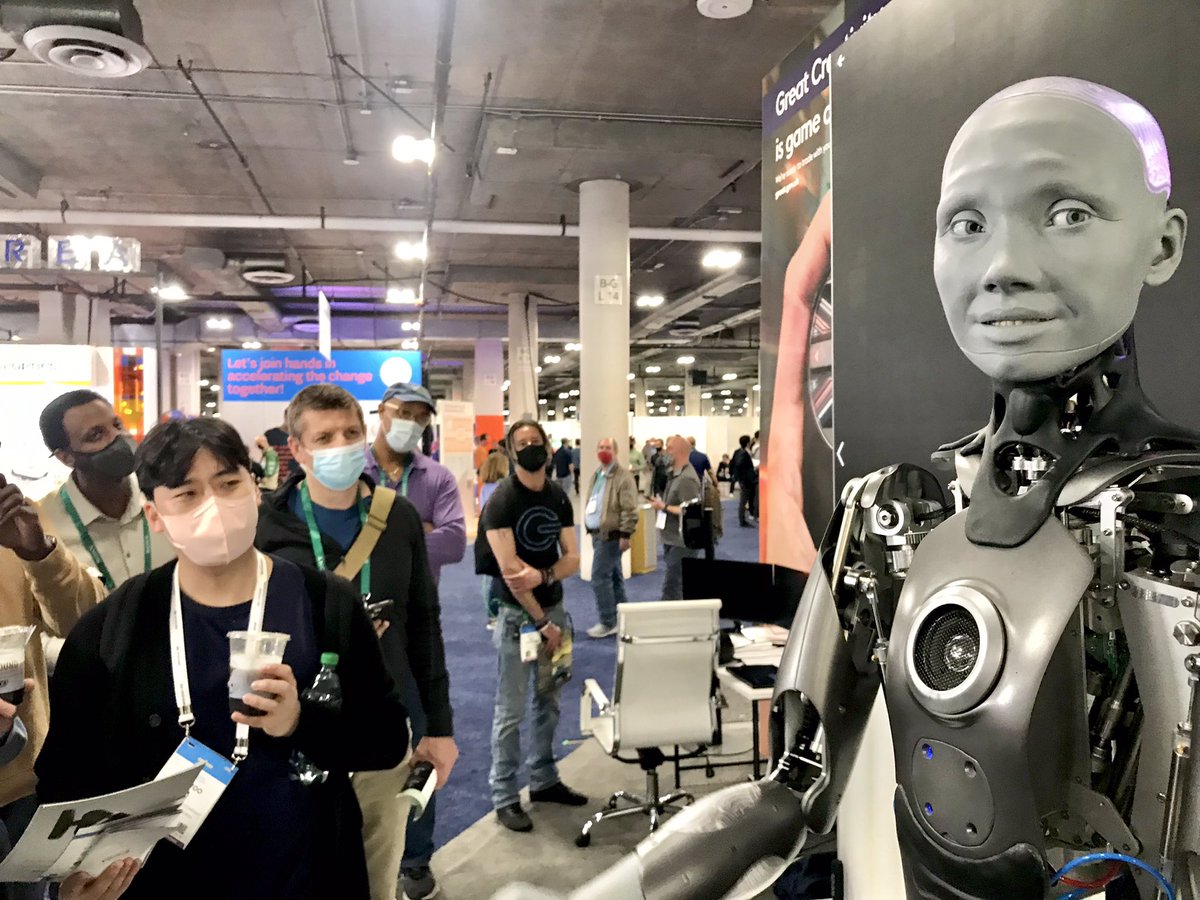 Boston Dynamics, now part of Hyundai, did demos of its three robots in the Hyundai booth: its (in)famous robot dog, humanoid robot, and robot gripper arm. 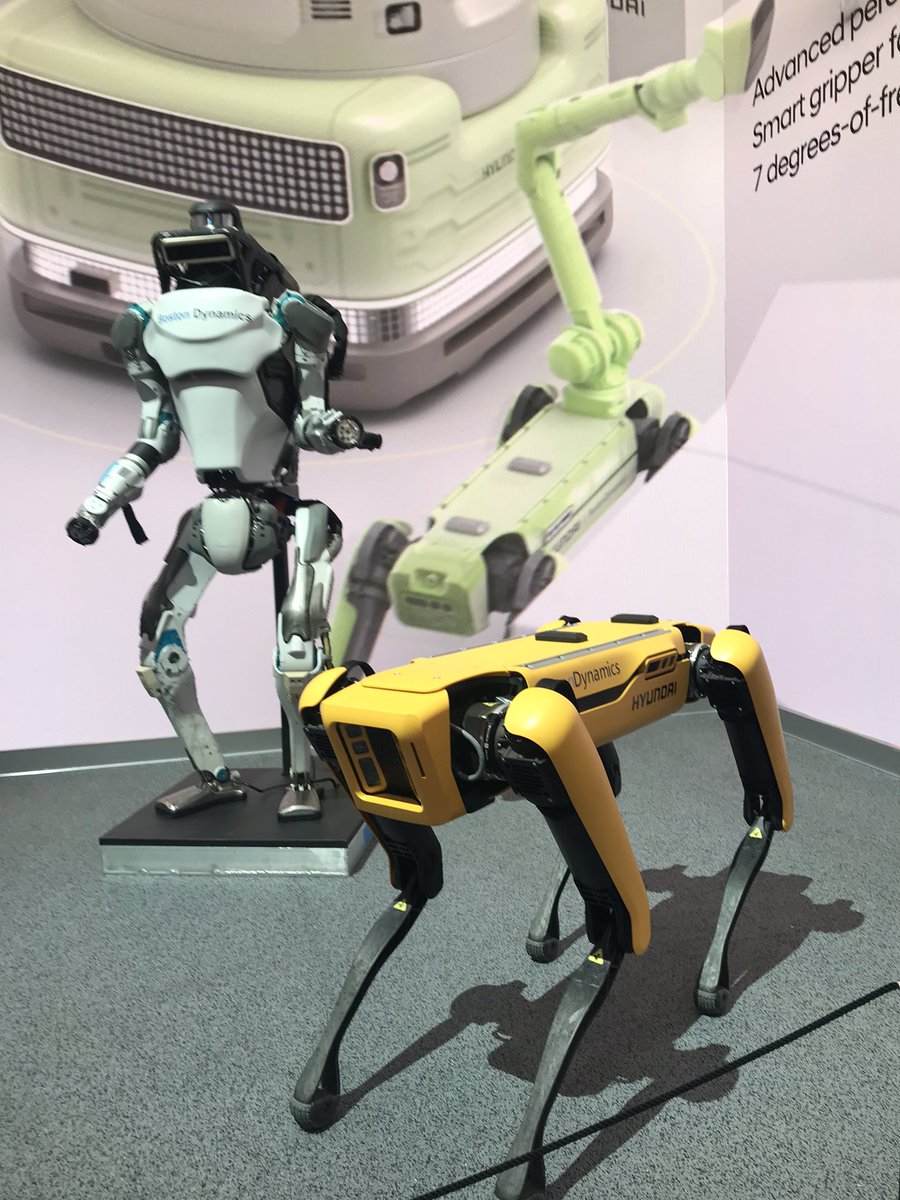 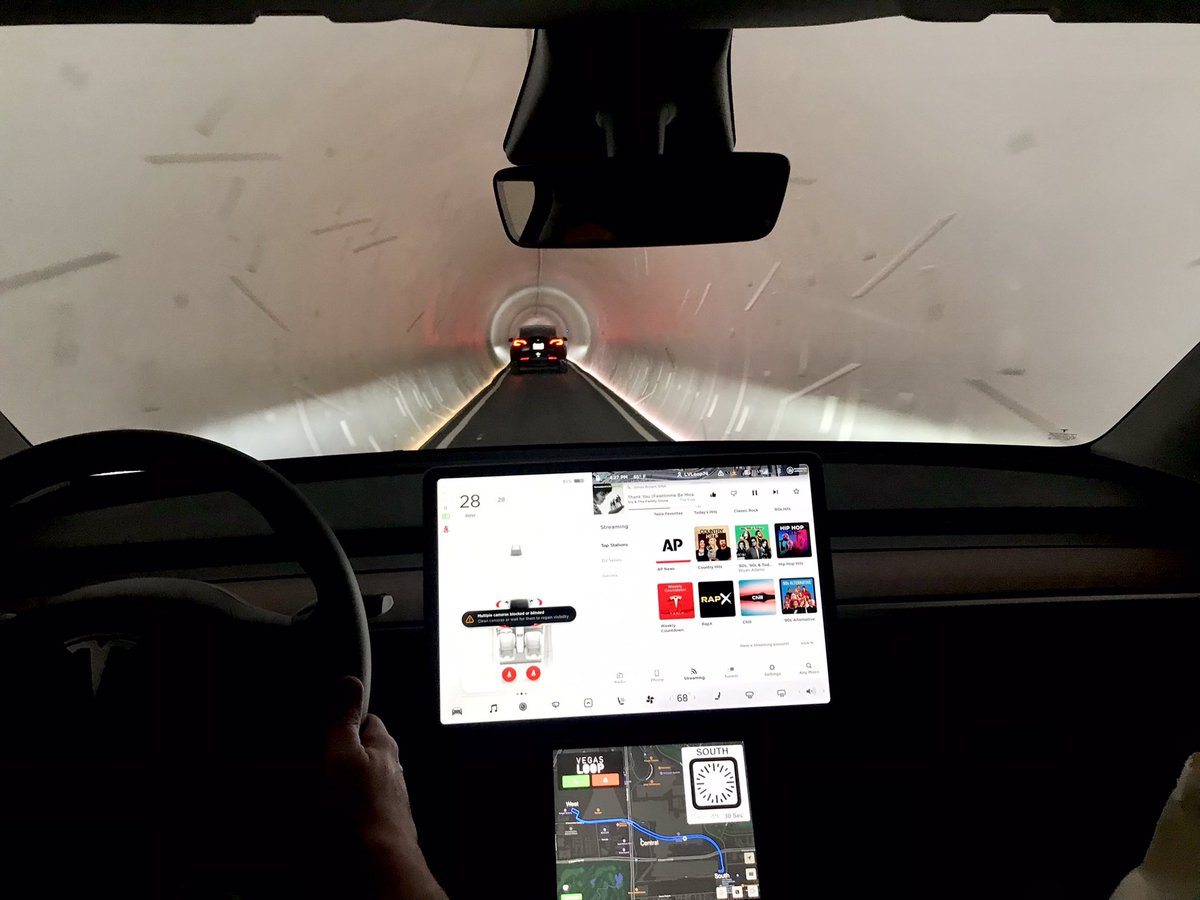 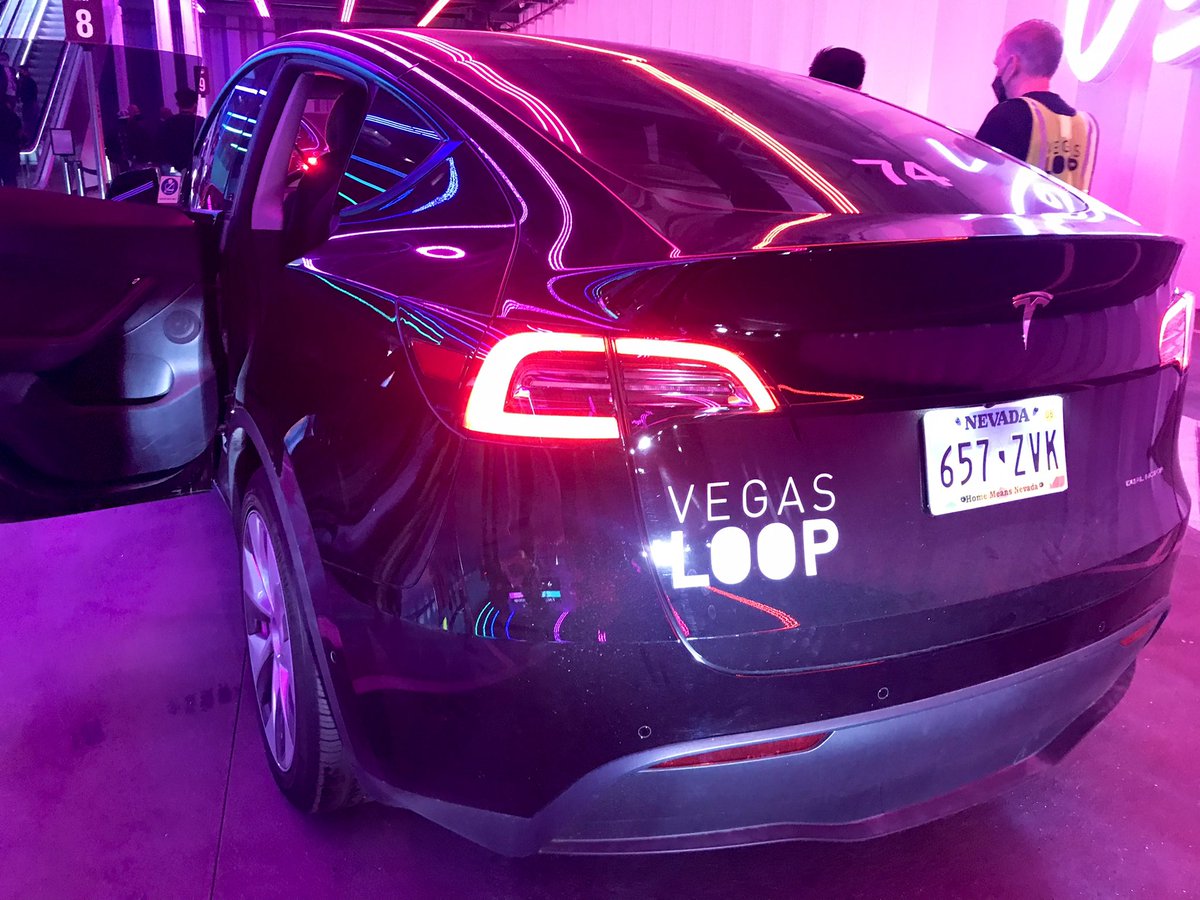 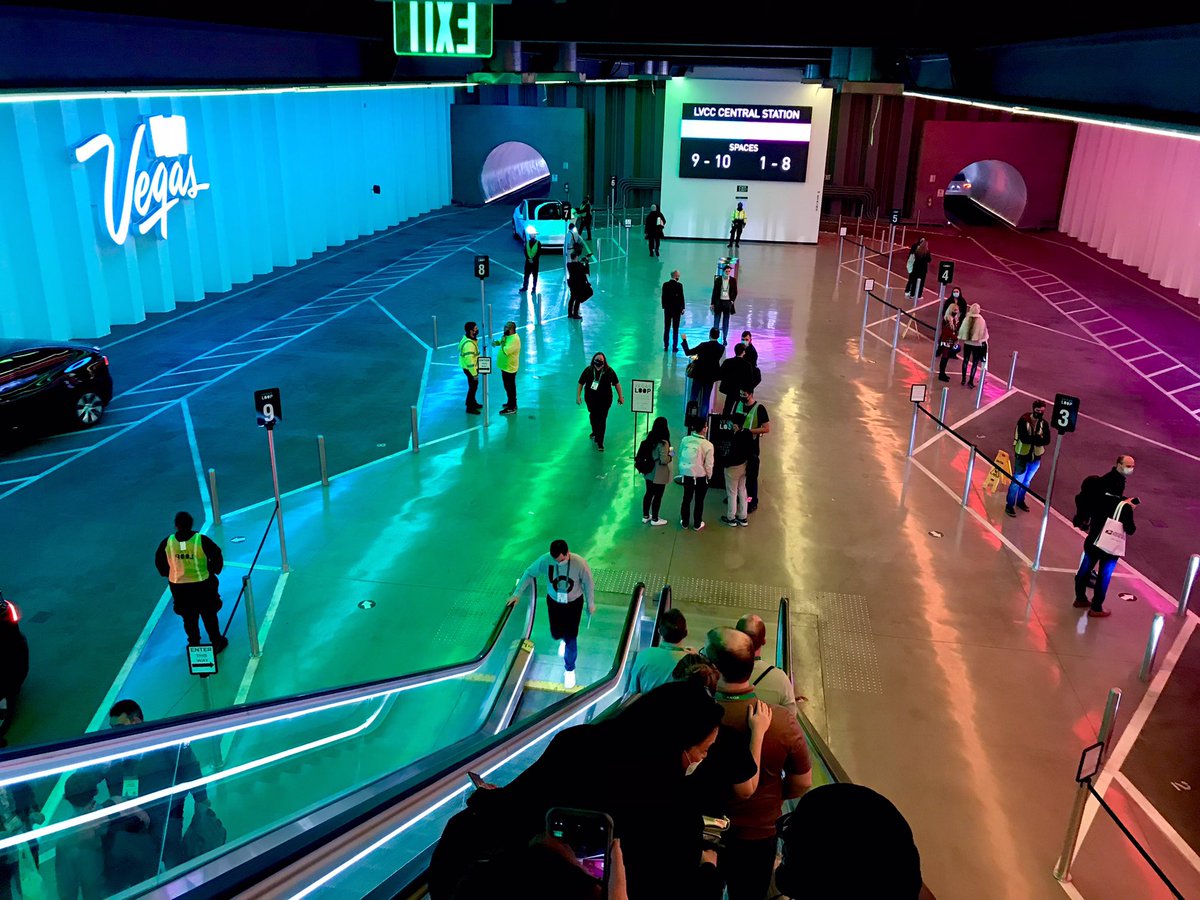 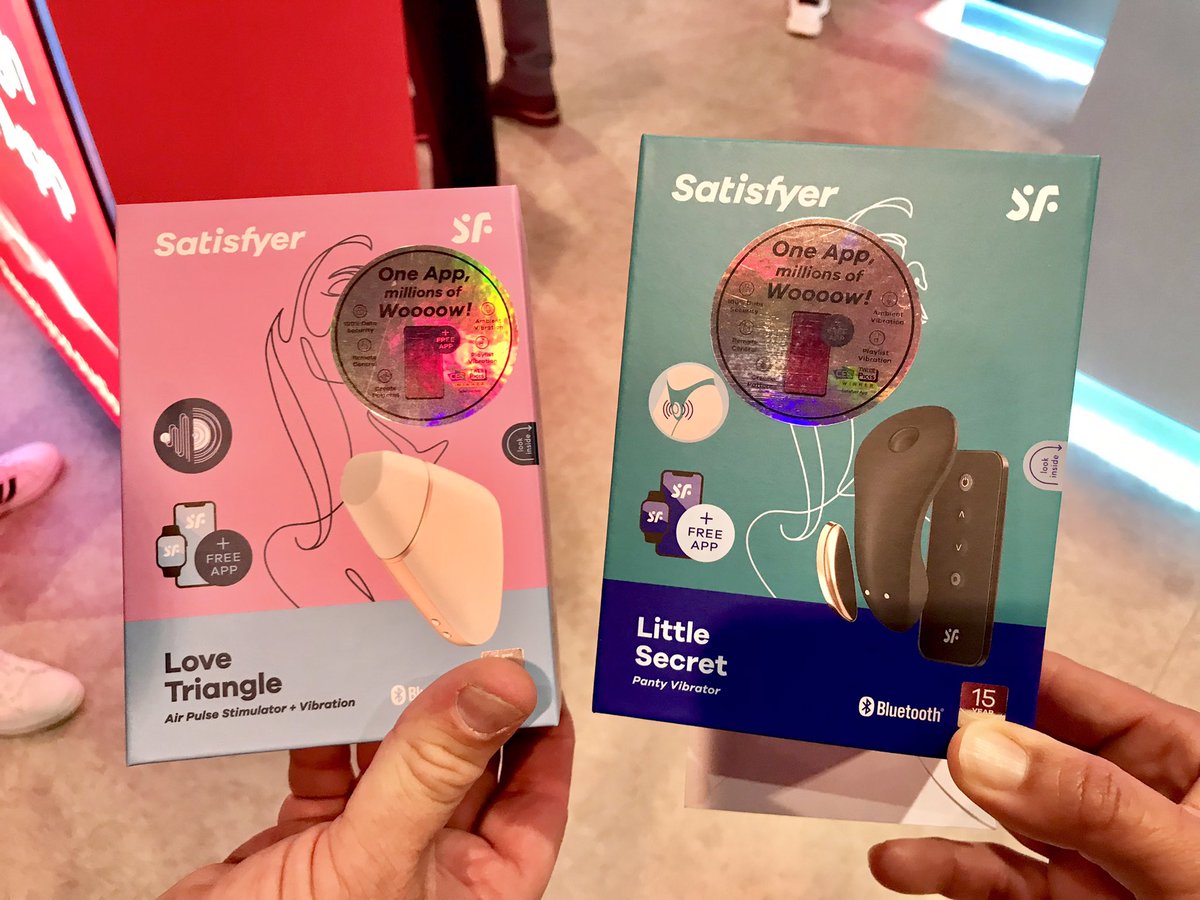 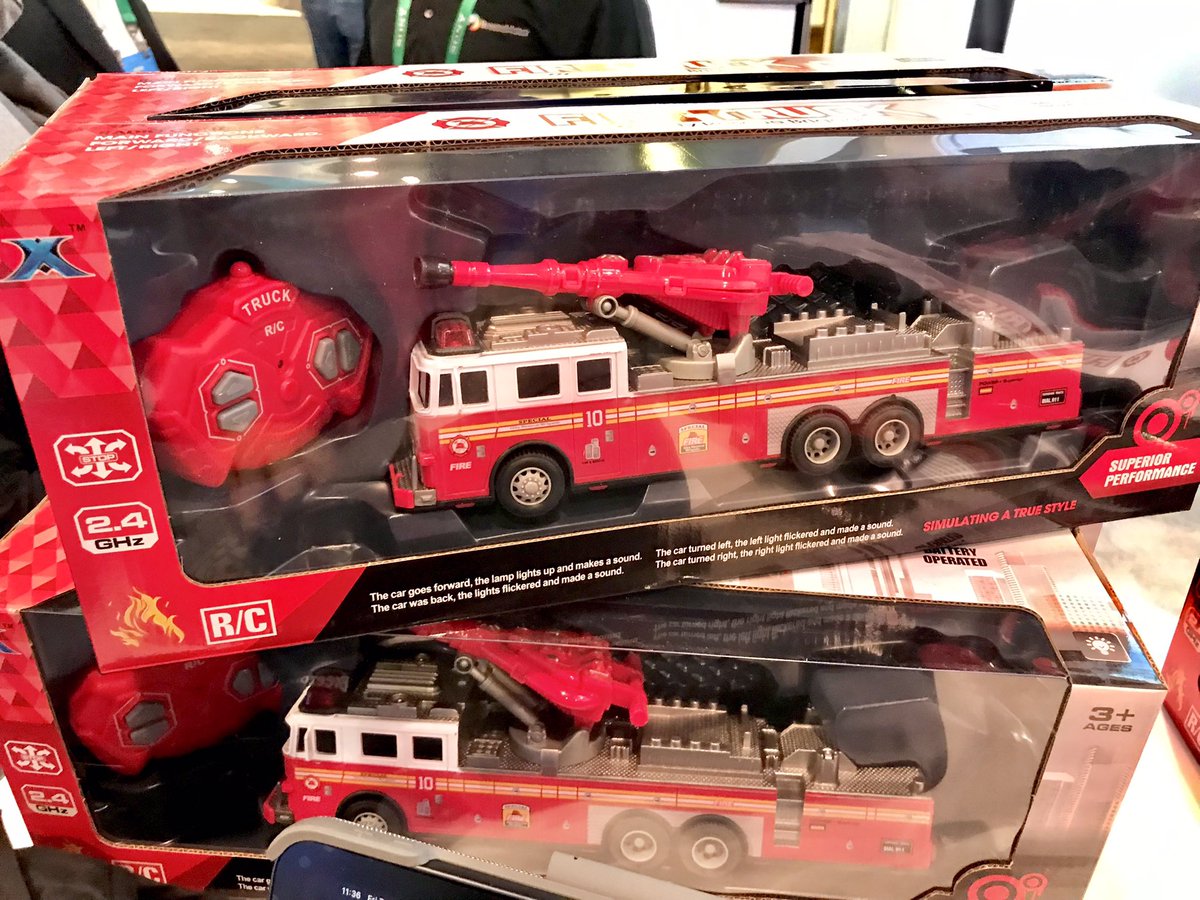 – Abbott: $15 cash for filling out a survey about the Abbott booth offerings. 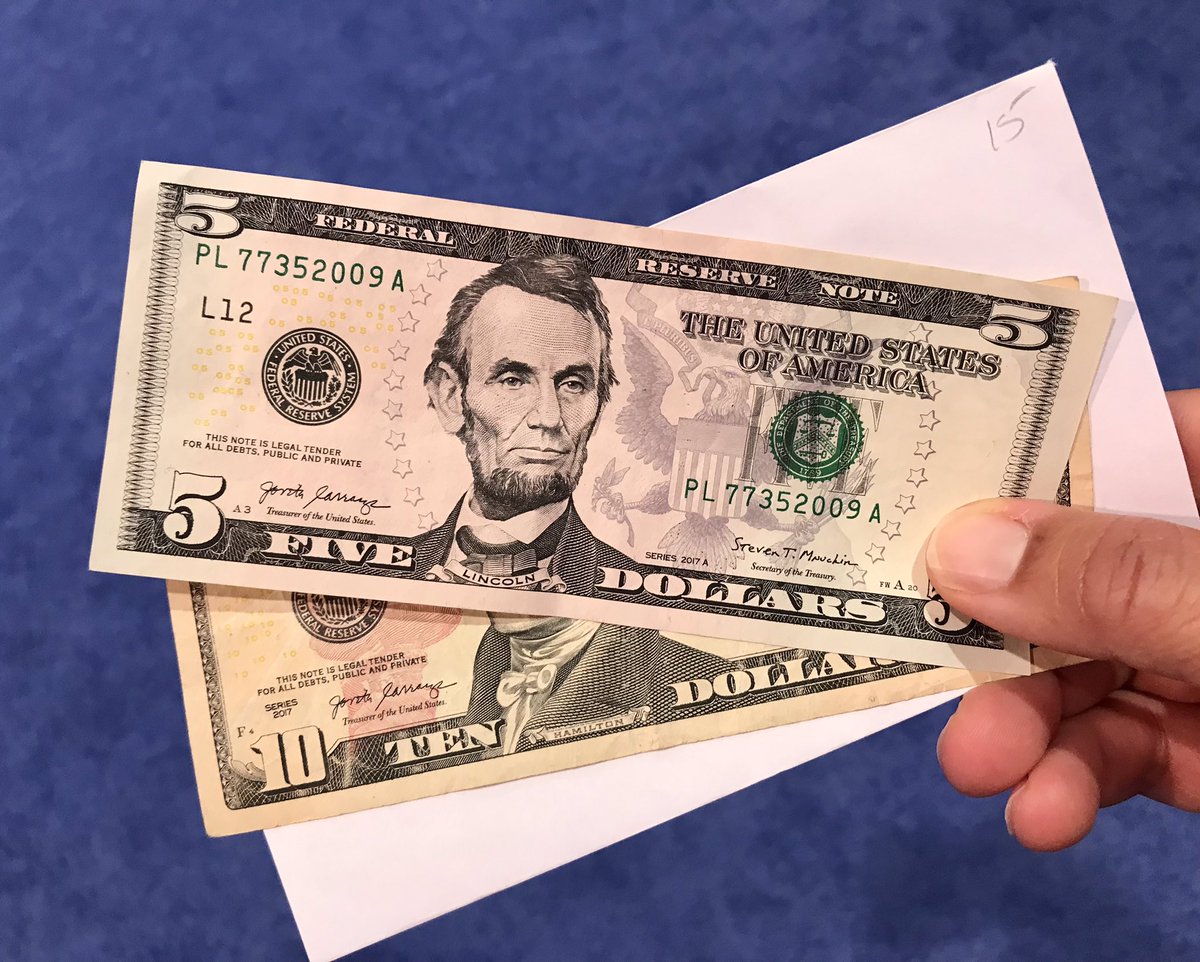 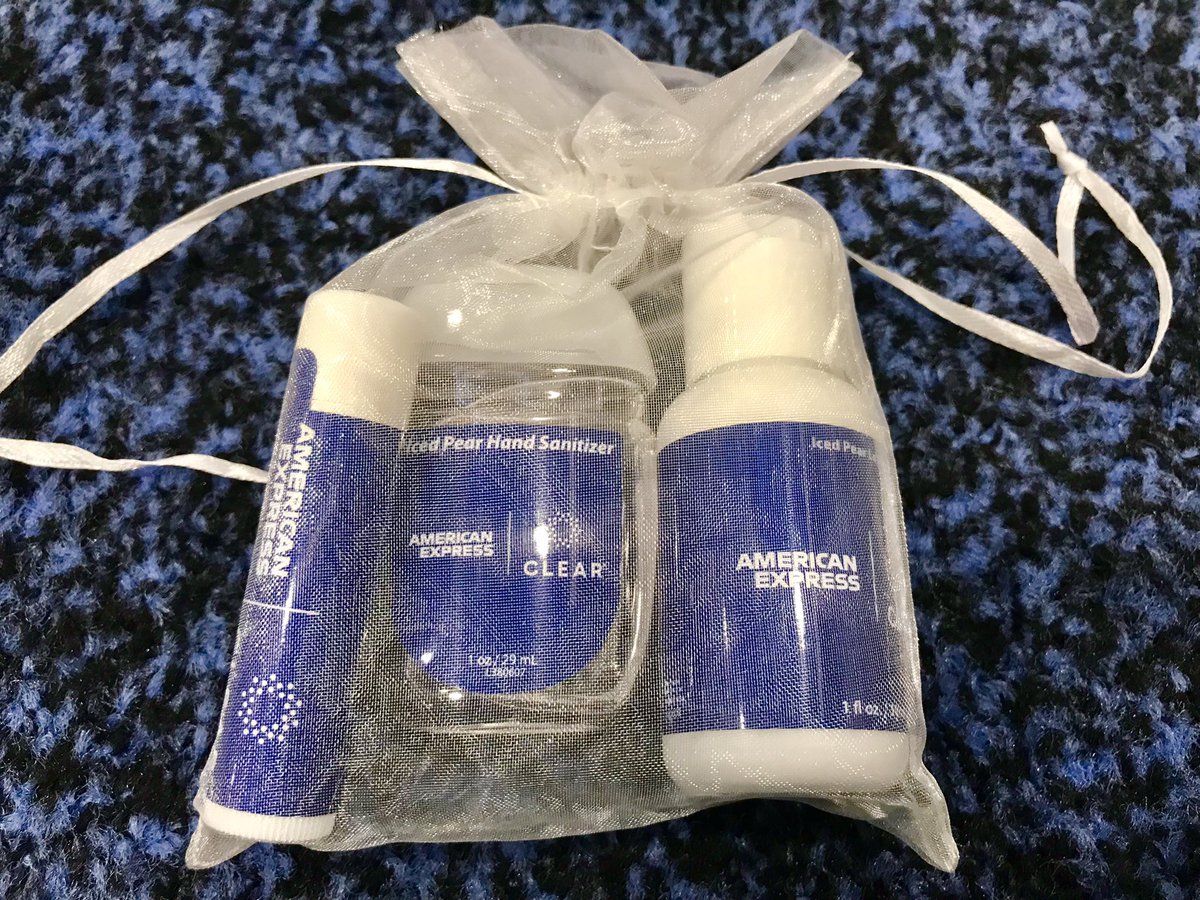 CES parties were much reduced, with many of the typical big corporate sponsors like iHeart Radio, Monster, and more pulling out or cancelling their parties. 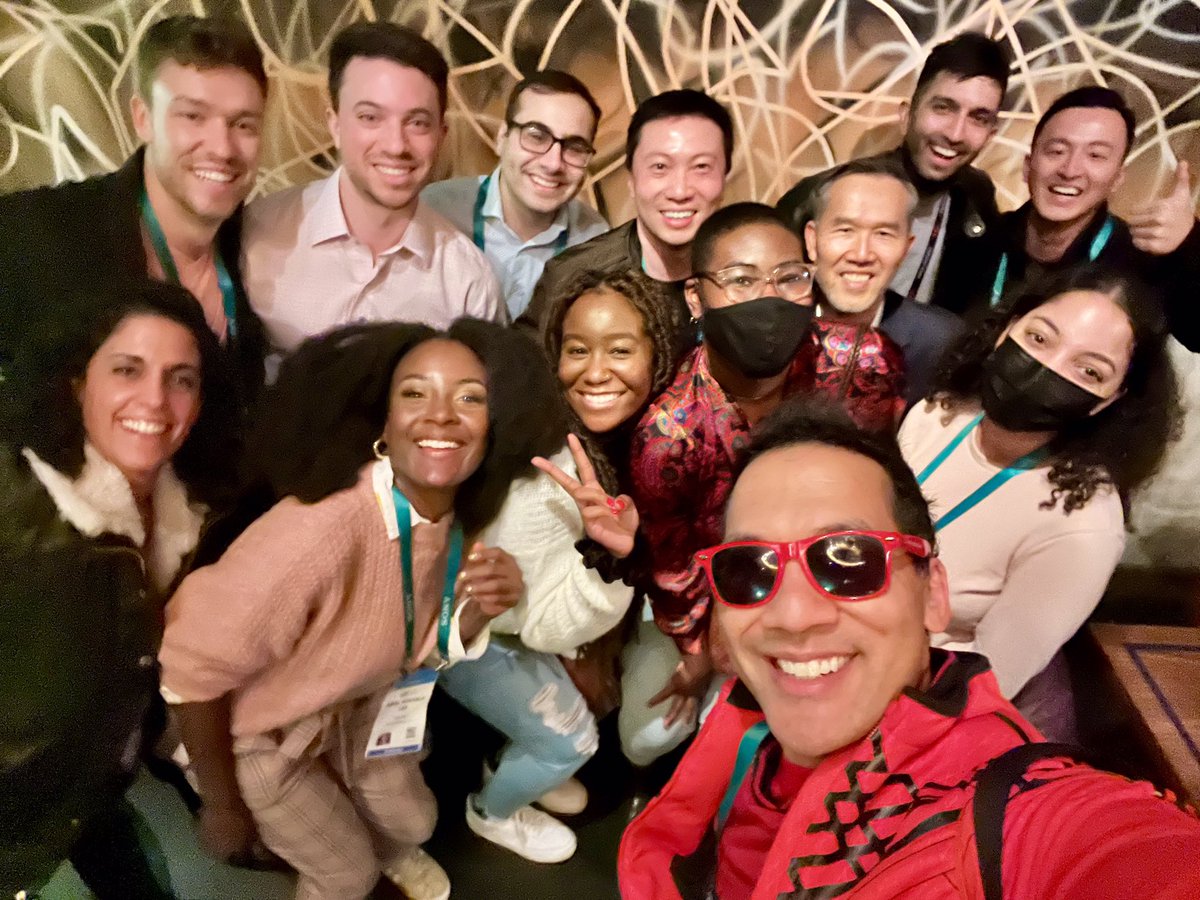 There was an influencers NFT party at Eight at Resorts World.