HDR, 4K, 8K TVs, voice, smart homes, and health tech are growing trends in consumer tech, which you will see at CES, said speakers from the Consumer Technology Association at an influencer event Oct. 2 at Westfield Century City. The Consumer Technology Association produces the annual CES conference that attracts more than 100,000 attendees every January in Las Vegas. 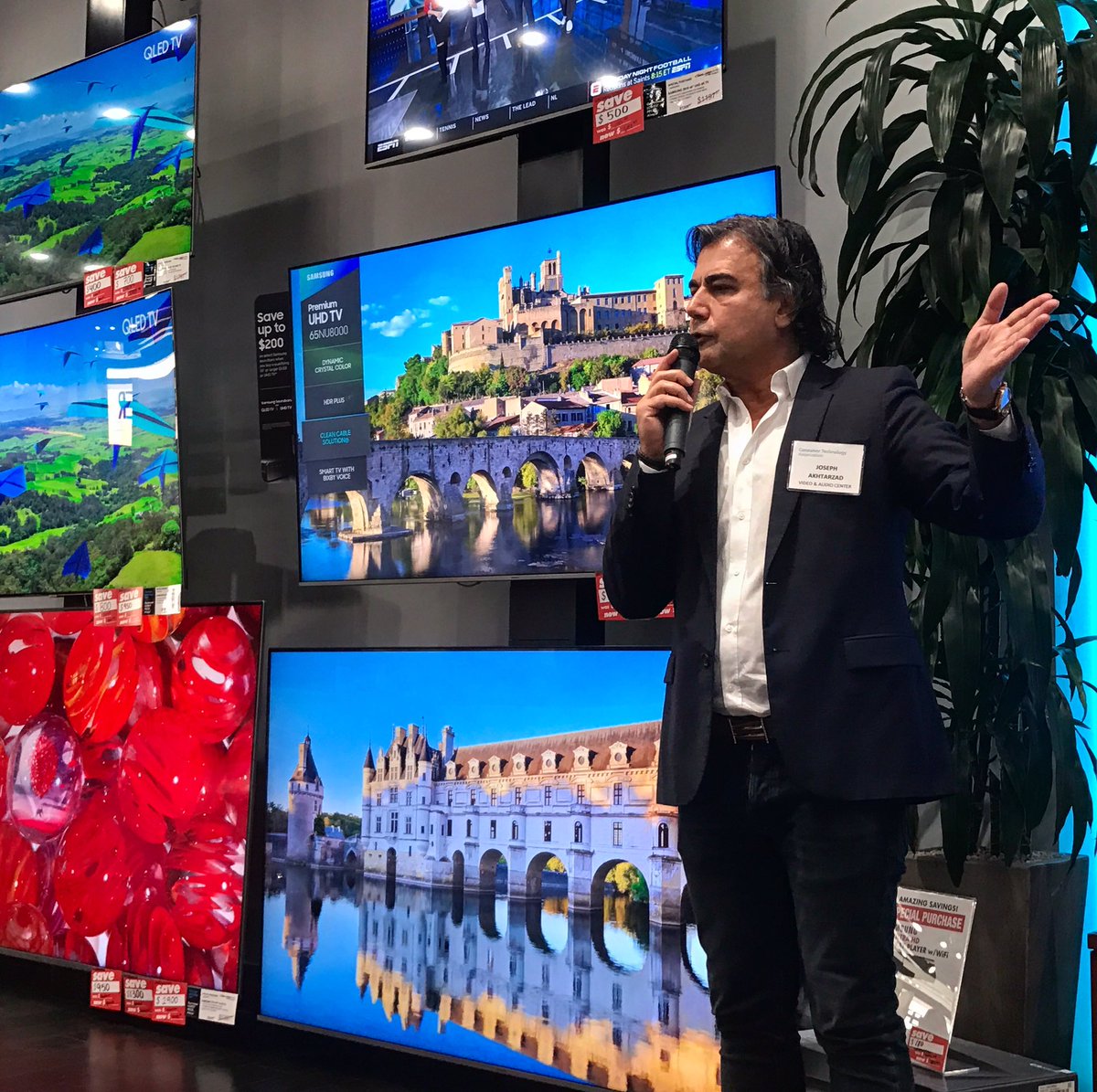 1. 4K TVs now account for 40 percent of new televisions sold each year in the U.S., CTA reps said. The follow up question in LA is of course: What content is available in 4K so there’s something to watch? How are filmmakers, studios and content creators being educated about creating 4K content?

2. HDR is a growing in cinematography and television. HDR’s increased contrast and saturation makes images pop. You probably first became familiar with HDR from your phone. Content can also be filmed and exhibited in HDR enabled TVs. How are content creators being educated about HDR?

3. Flatter, lighter continues, like every year. Curved and 3D haven’t really caught on. 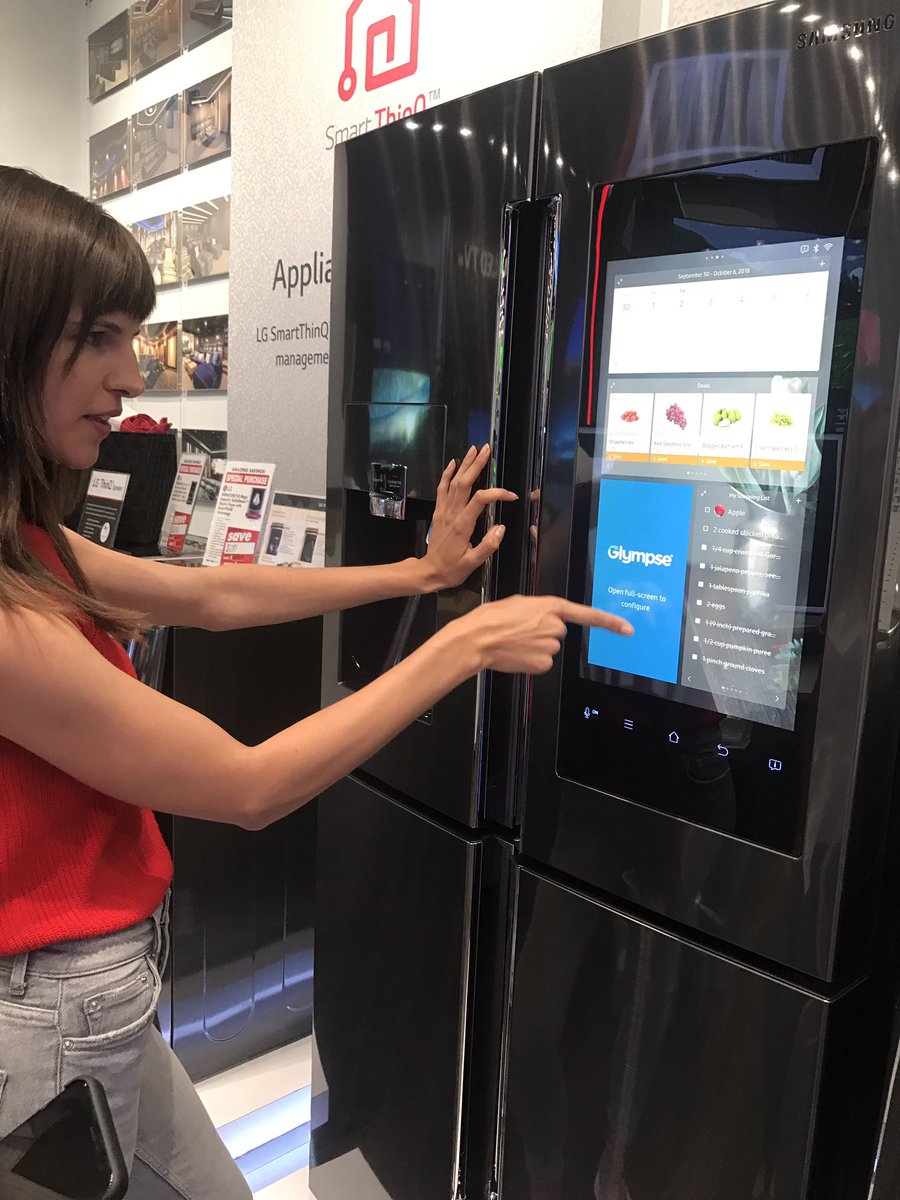 7. Health Care is increasing, from Internet enabled medical devices to robots that assist in patient care and monitoring.

9. Lifestyle: Tech which helps your daily life wherever you are.

10. Tourism is an increasing area which you will see more of at CES in January. 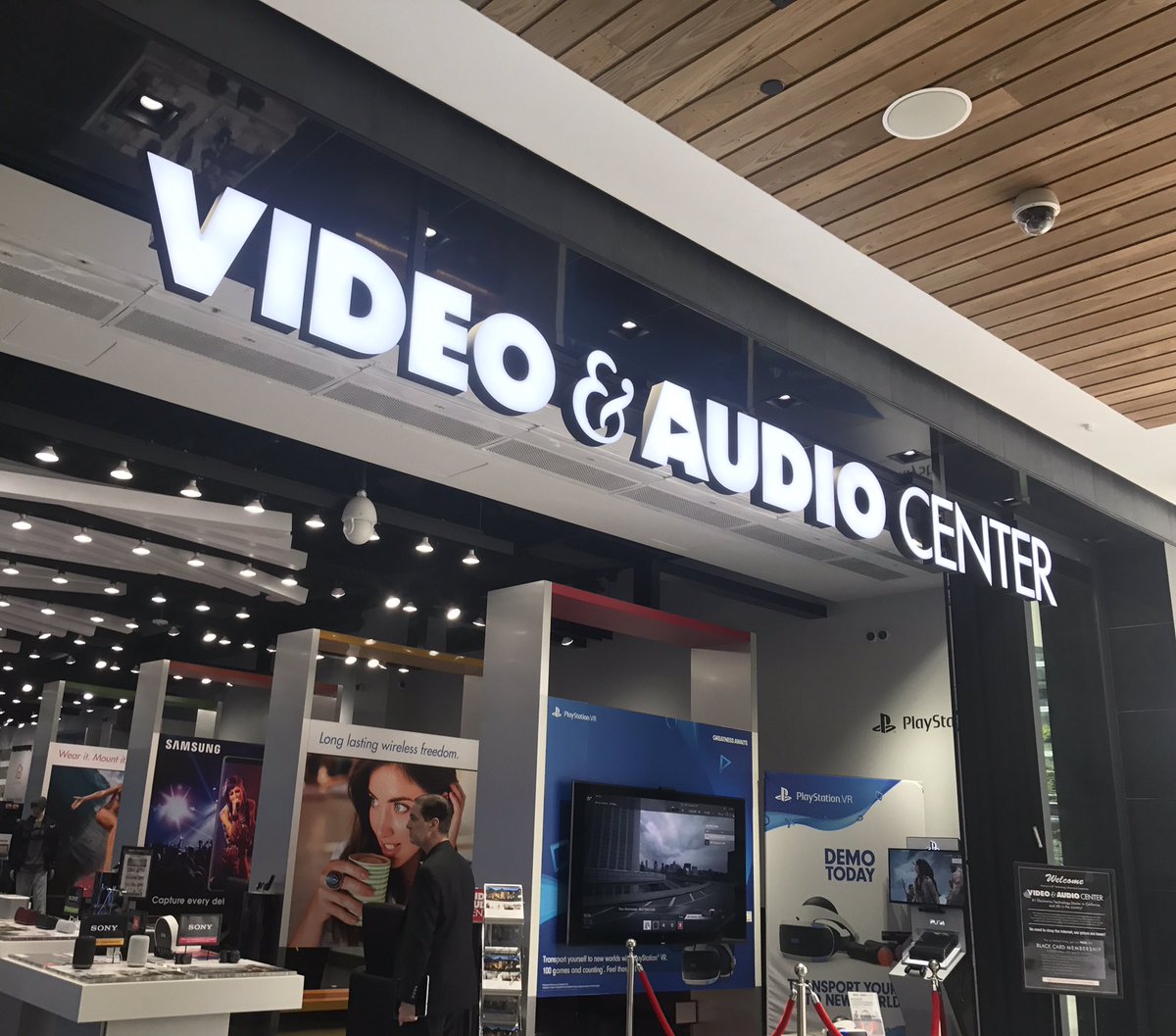 Various manufacturers promoted their new products that had been released at CES in January this year.