Disney and Marvel Games teamed up at D23 Expo to to reveal new games and trailers for more than a dozen upcoming titles including Disney Illusion Island, TRON: Identity, Gargoyles Remastered and MARVEL World of Heroes. 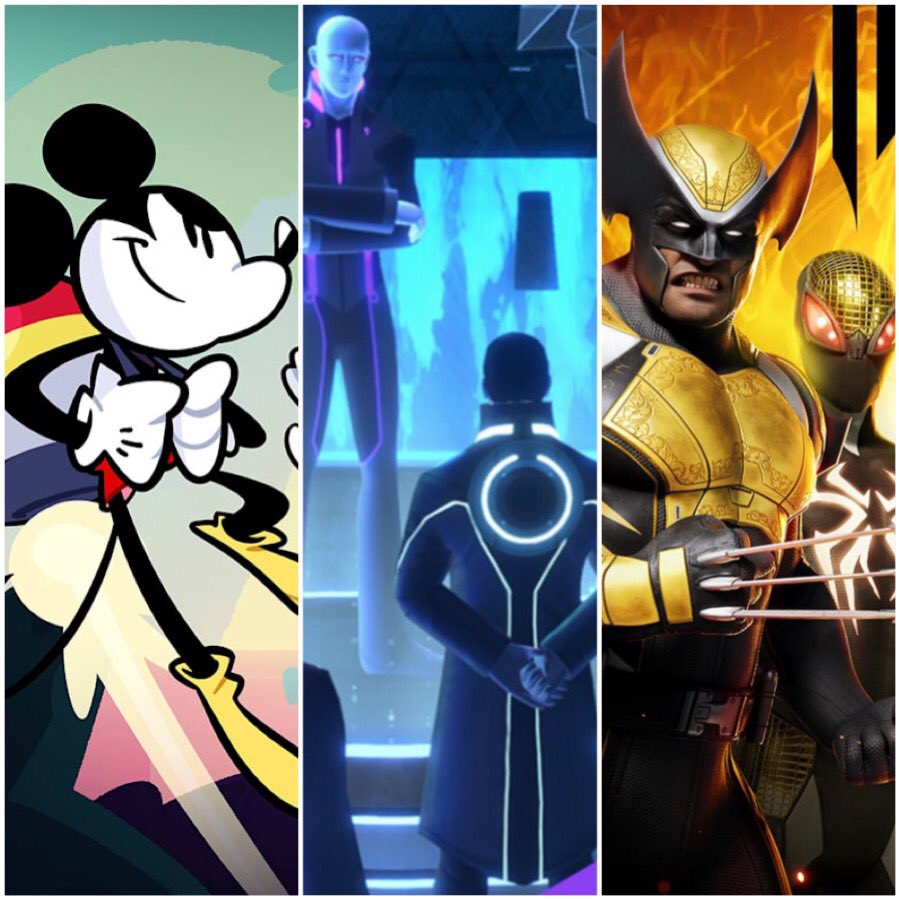 Here are recaps of top titles and announcements: 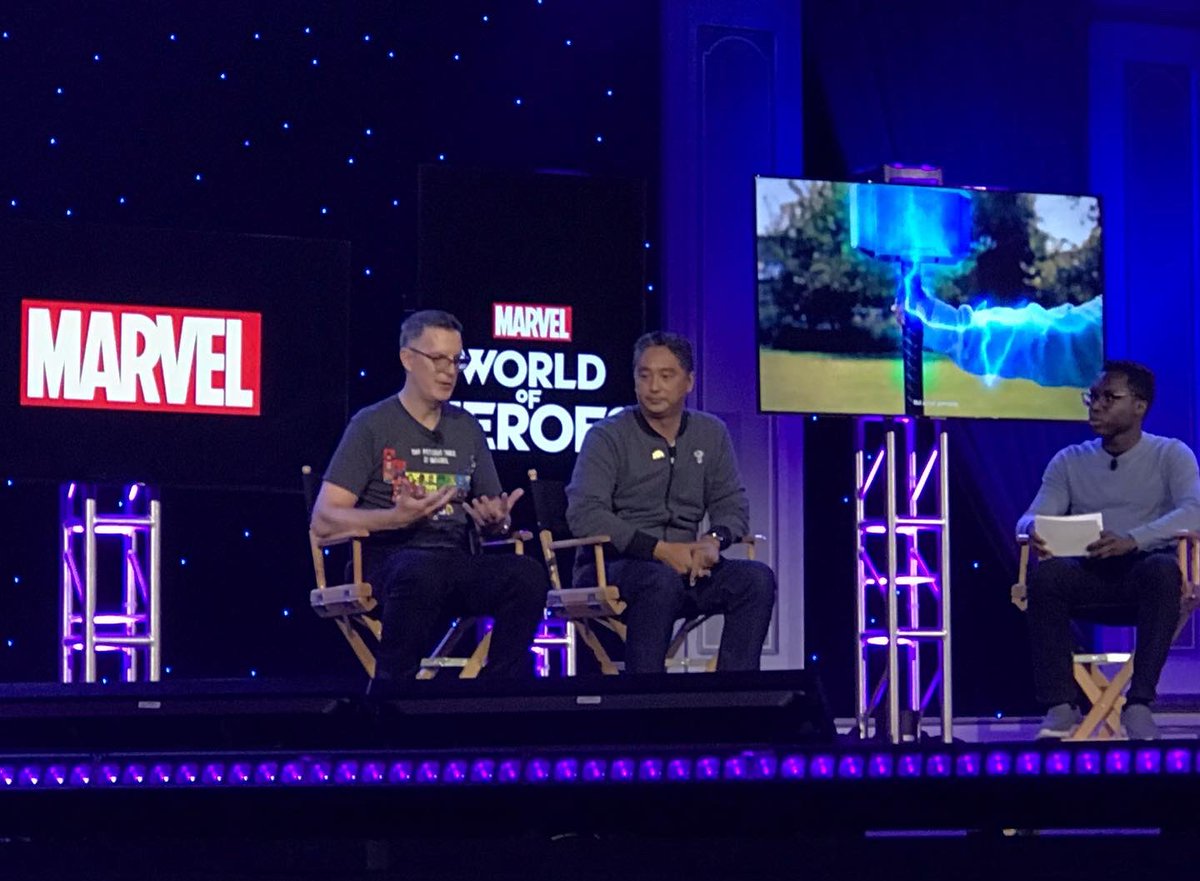 Marvel World of Heroes: Marvel Entertainment and Niantic, makers of Pokemon Go, etc, are teaming up for an AR mobile game where you can get powers and fight alongside Marvel heroes in a real world / AR blend. Game play details were not revealed. In what will invariably be referred to “Pokemon Go with Marvel characters”, perhaps you will try to capture bad guys or renegade robots?  Pre-register at marvelworldofheroes.com. 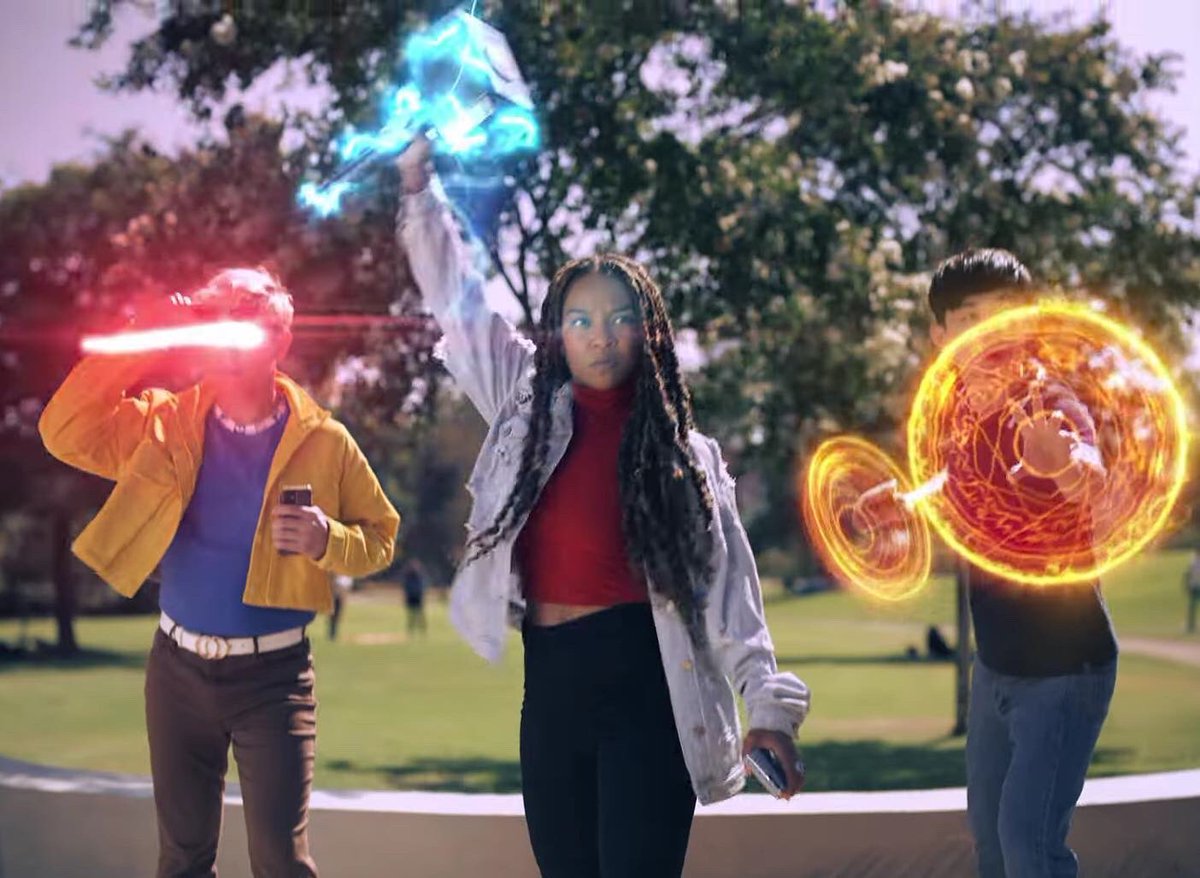 TRON: Identity visual novel mystery game follows Query, a detective program tasked with solving the mystery of an unprecedented crime. Made by Bithell Games, it releases on PC and console in 2023. 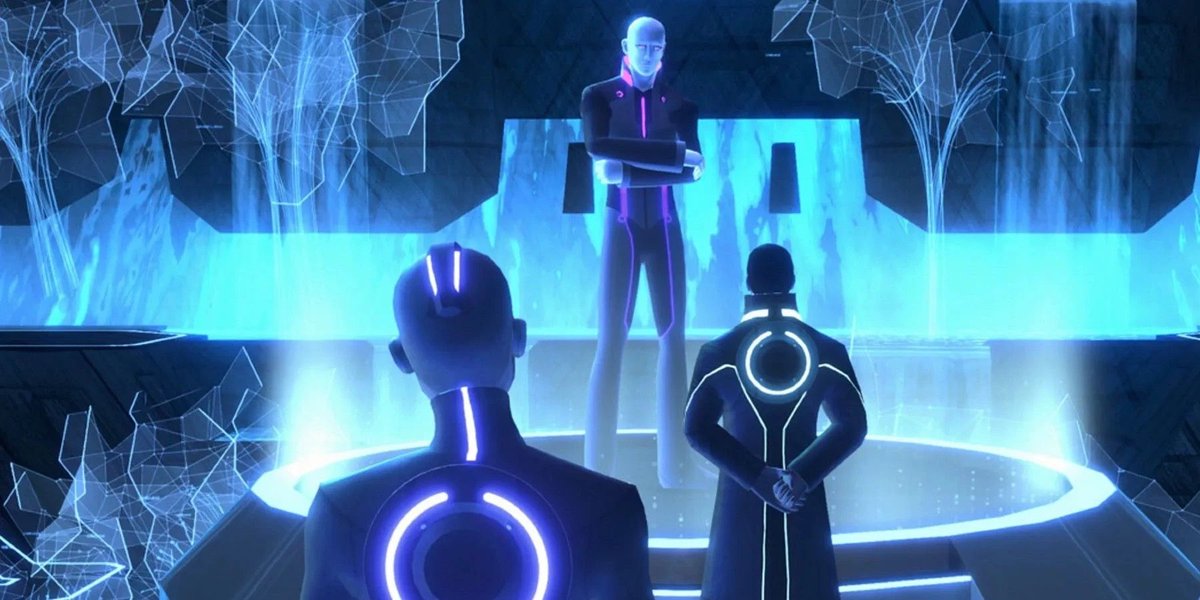 Disney Illusion Island: Join Mickey, Minnie, Donald, and Goofy on a brand-new quest to explore the mysterious islands of Monoth and recover three mystical books to save the world from disaster. From Disney and Dlala Studios, it releases exclusively on the Nintendo Switch in 2023. Art style is retro Mickey, similar to the recent Mickey shorts and Mickey and Minnie Runaway Railway ride at Disney World and coming to Disneyland. 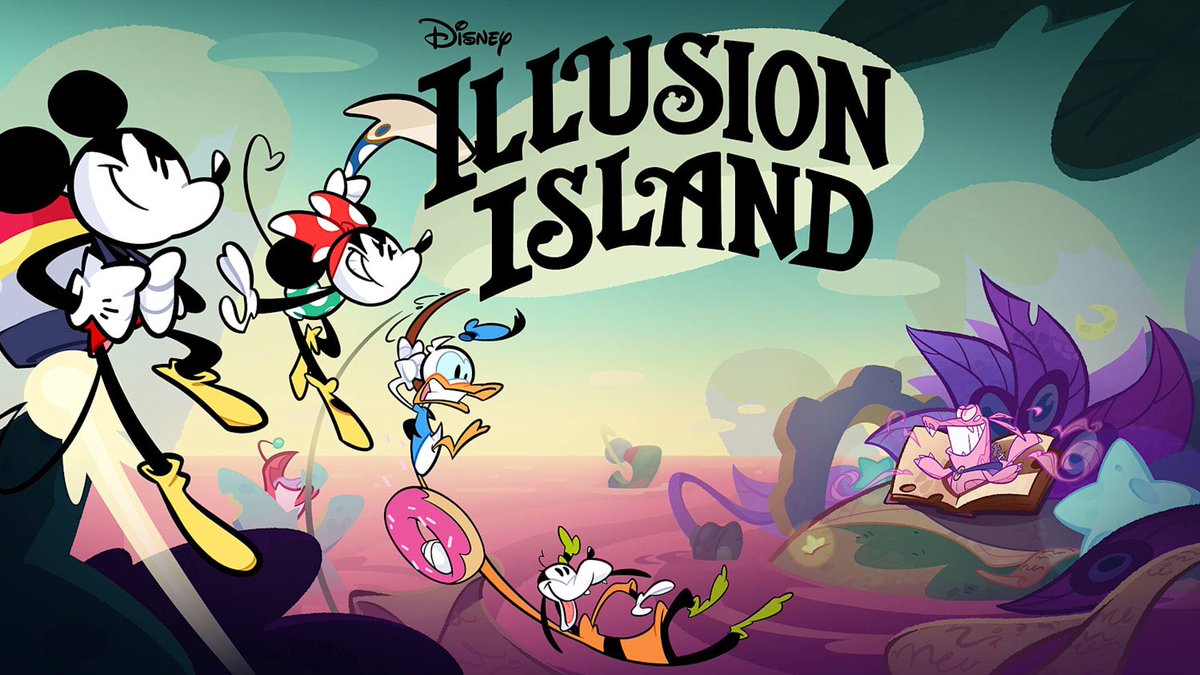 Untitled Marvel – Skydance New Media Game. In this WWII game, you can play as young Steve Rogers as Captain America, Black Panther’s grandfather, and other characters in an original story. This is Skydance New Media’s first AAA title. Skydance is helmed by award-wining writer and director Amy Hennig (Uncharted). 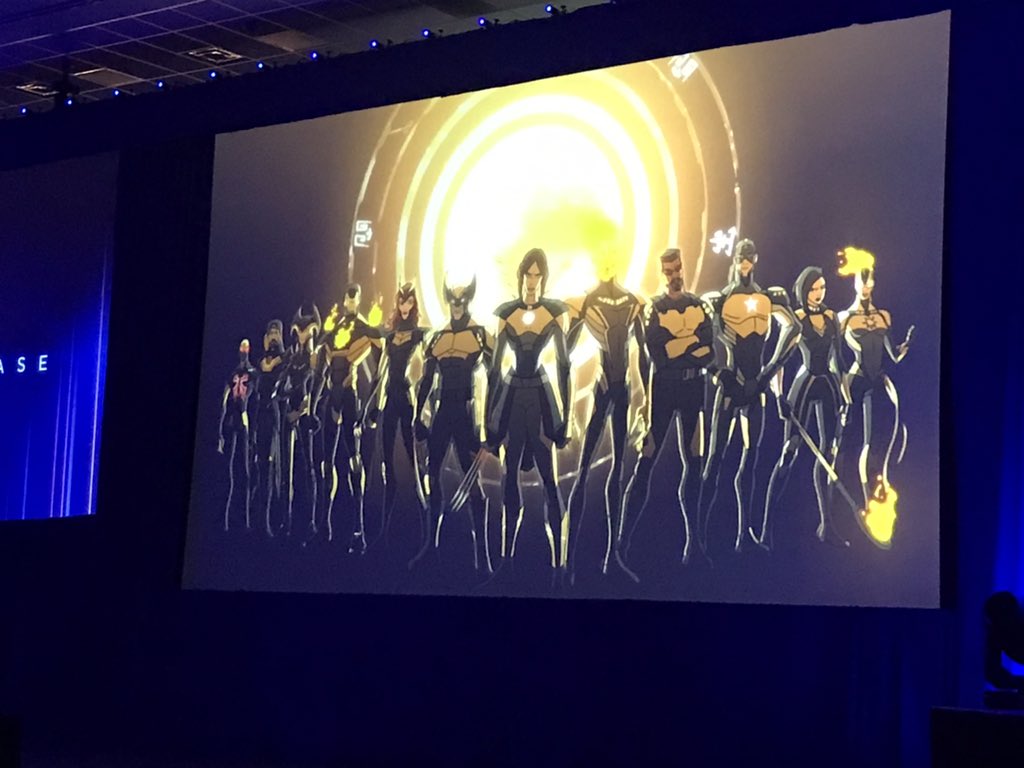 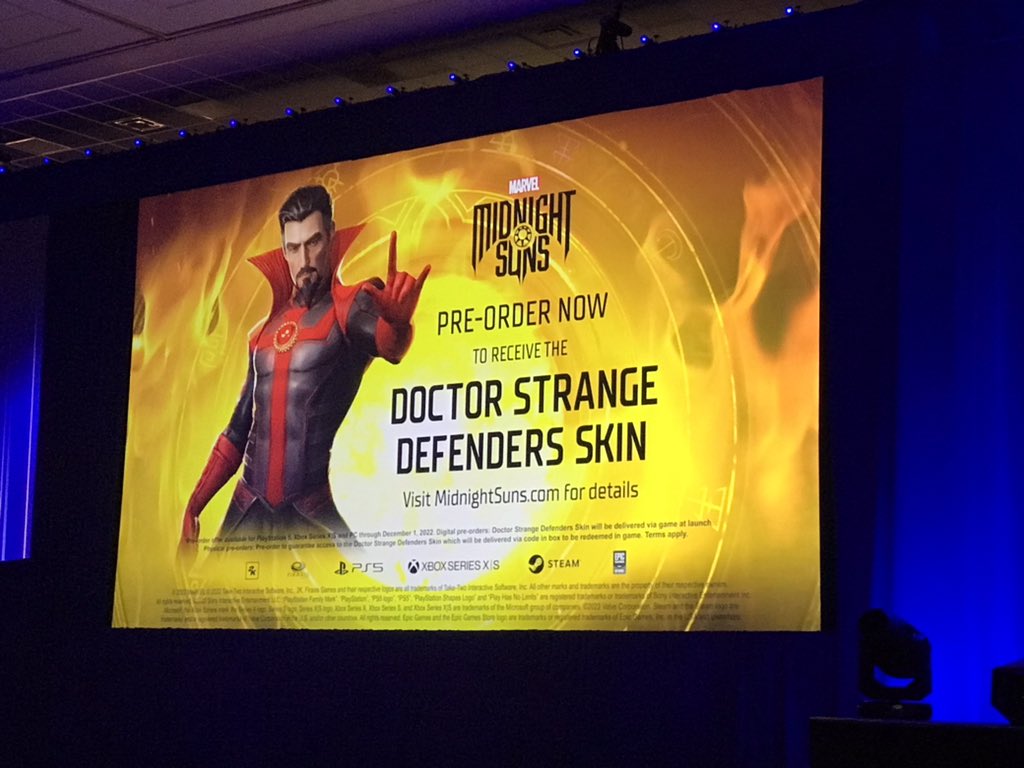 Disney Dreamlight Valley: Now available in Early Access, Disney Dreamlight Valley unveiled a new realm based on Disney and Pixar’s Toy Story. Arriving in the Valley later this year, the realm brings beloved characters Woody and Buzz Lightyear and new quests inspired by the series to this life-sim adventure game. 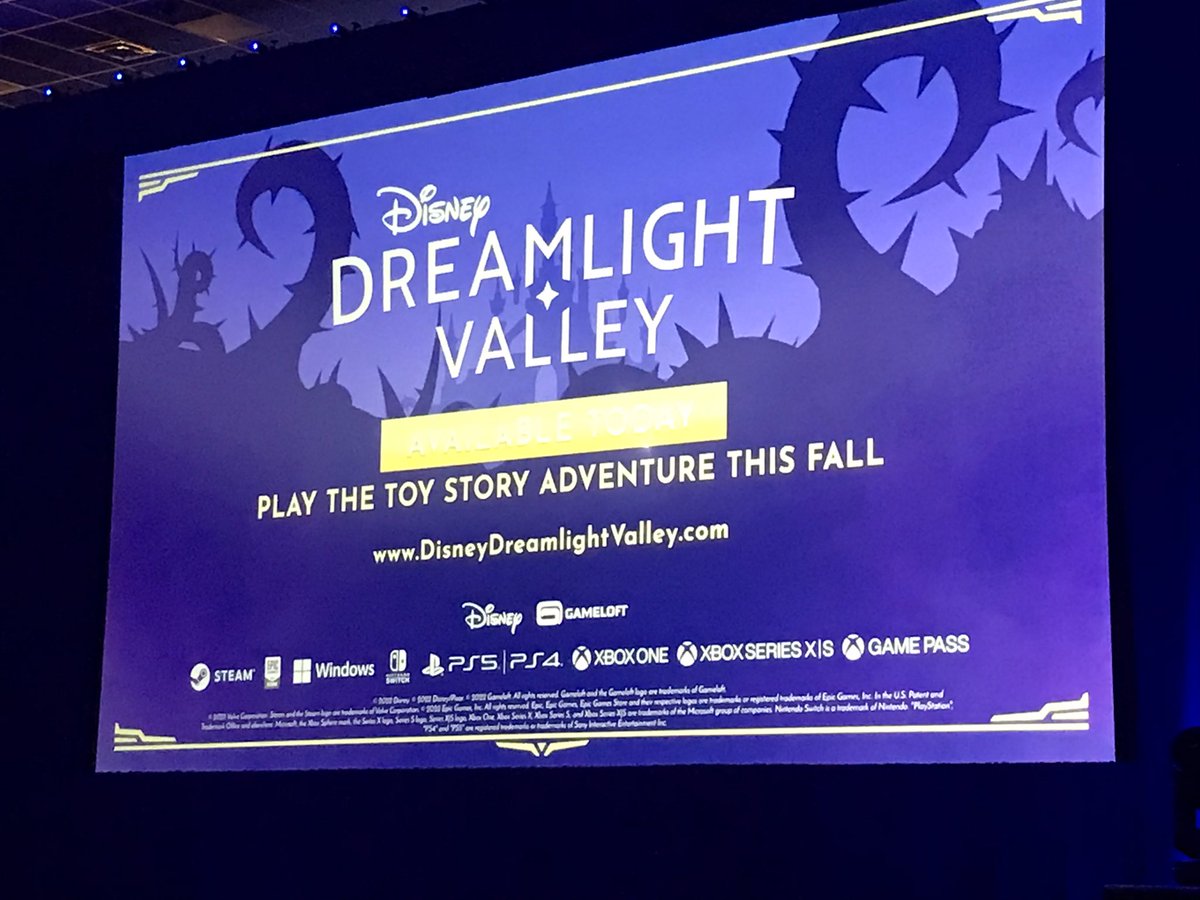 Disney Mirrorverse: When Halloween season arrives, players will be able to unlock new Guardians including powerful Hades and more villainous surprises in this divergent Disney and Pixar universe. Disney Mirrorverse is available on the App Store and Google Play. 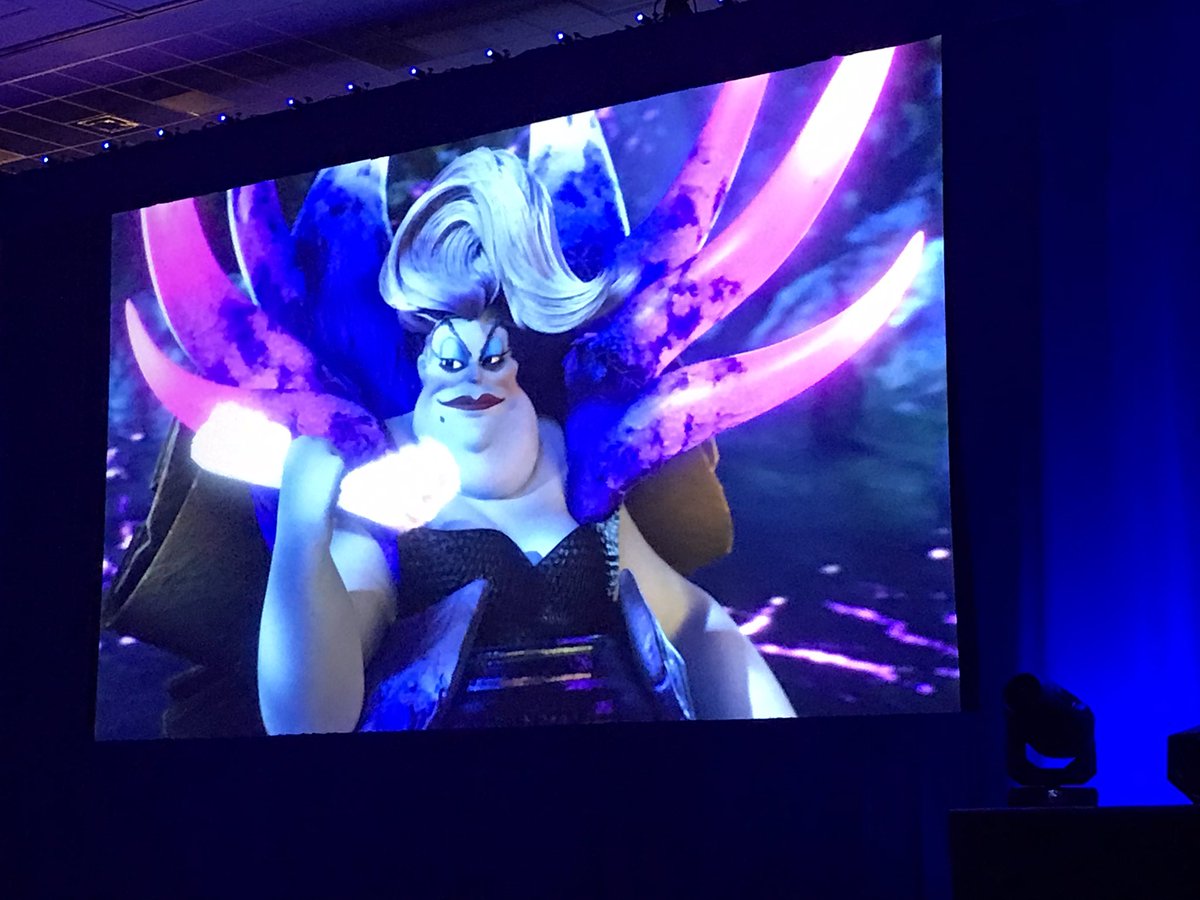 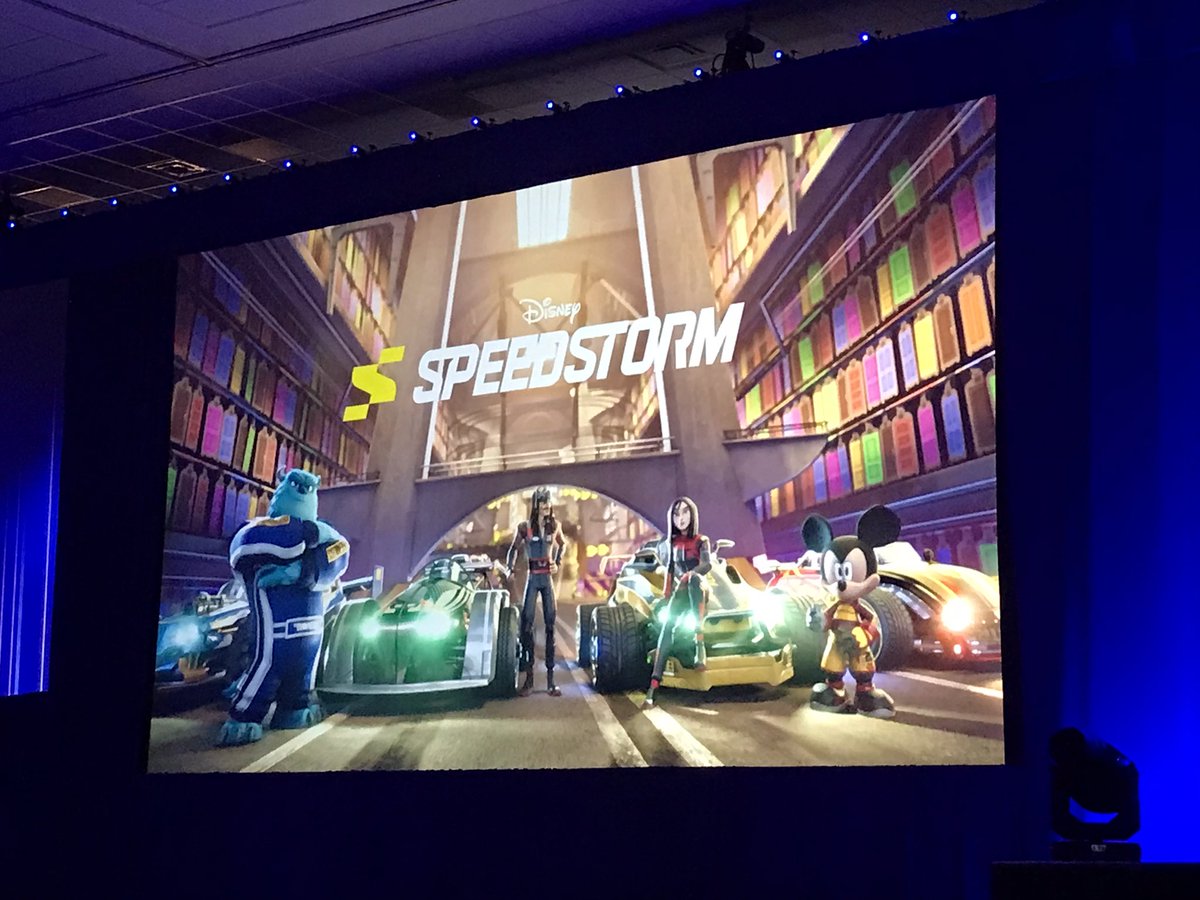 Avatar: Reckoning: A sneak peek of this mobile MMORPG shooter gave players a glimpse of how you’ll customize your own Avatar and set out to discover new regions of Pandora across multiple game modes. Avatar: Reckoning is coming soon to mobile devices. 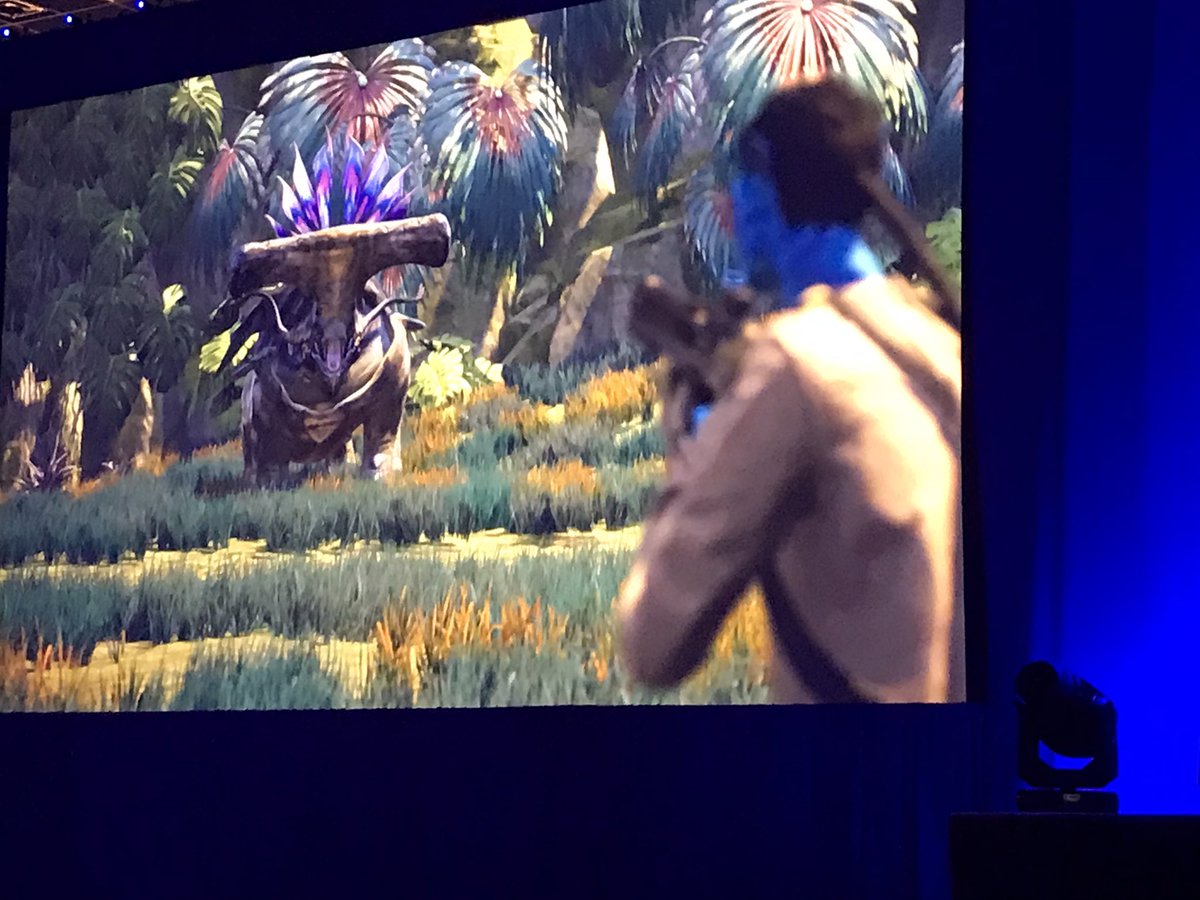 Aliens: Dark Descent: A first-look at gameplay for this tactical squad-based action game showed how players will command Colonial Marines as they investigate a Xenomorph outbreak when the game arrives next year on PC and consoles.