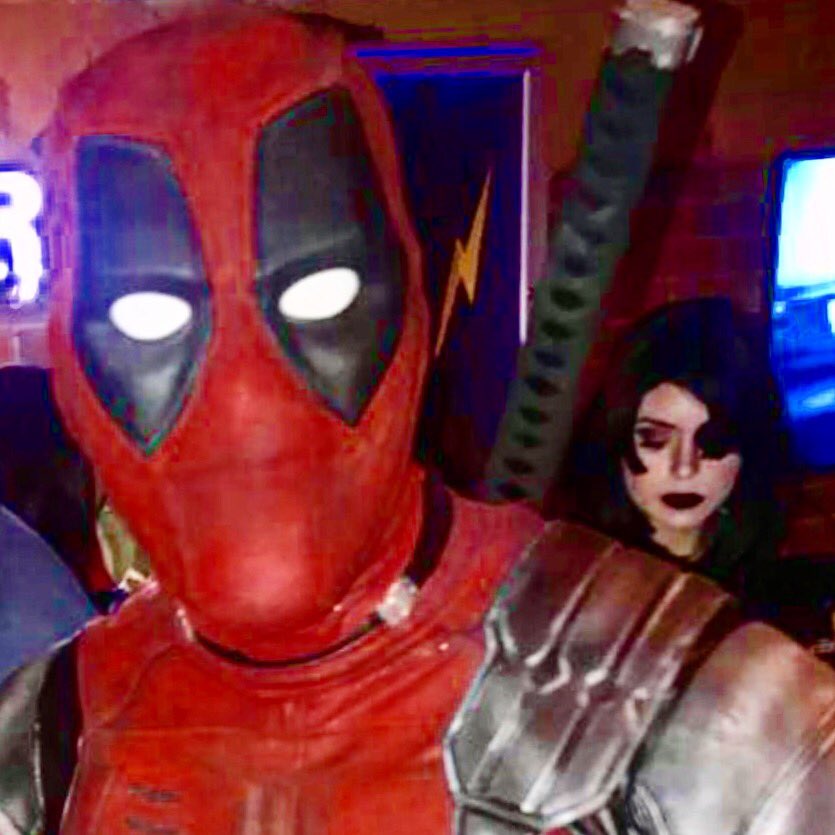 The experience was themed to Sister Margaret’s School for Wayward Girls, the bar featured in the film. The experience took over the Slipper Clutch bar in downtown LA with several features. 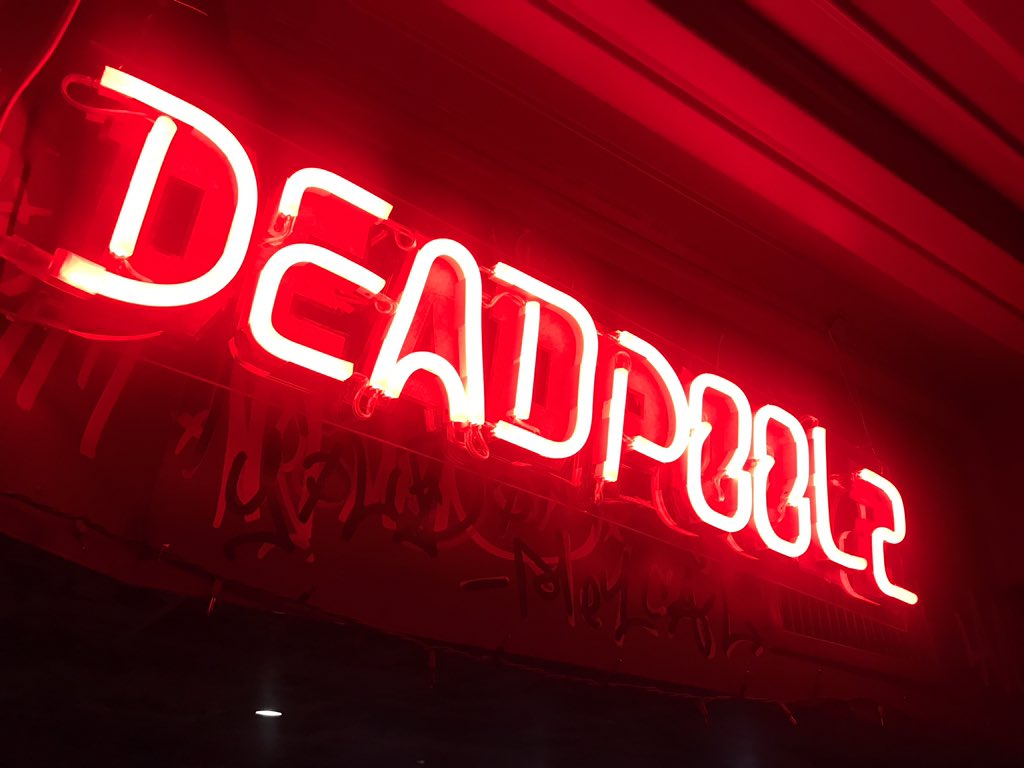 a Deadpool and Cable painting, 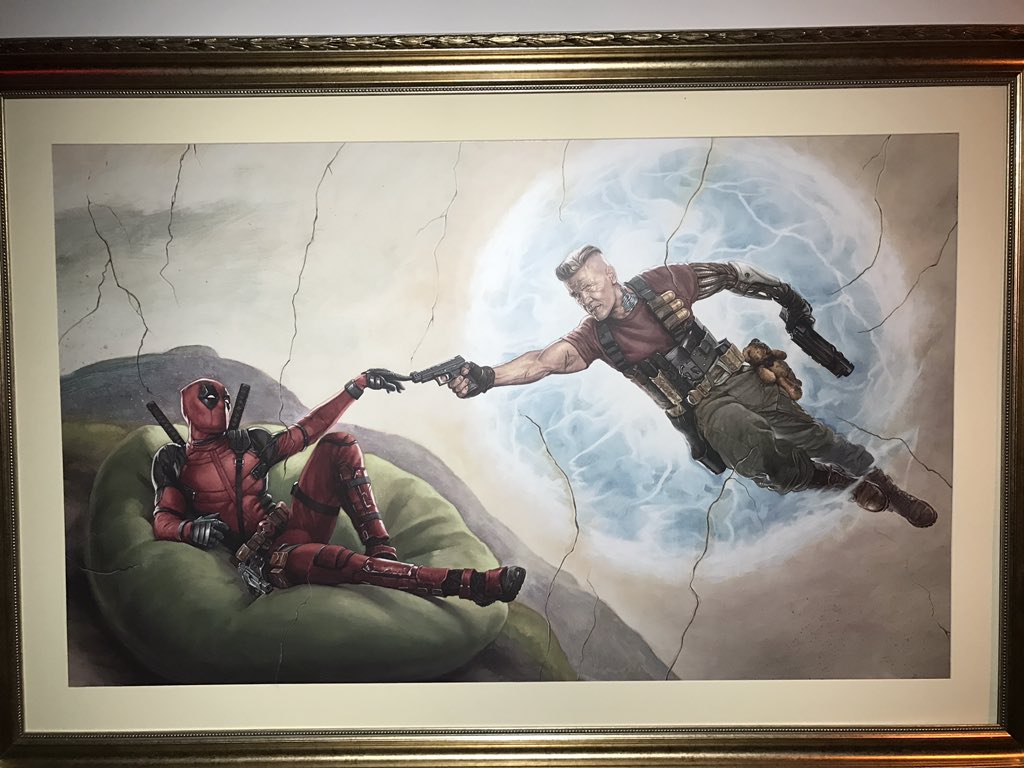 a dead pool chalk board like in the film, 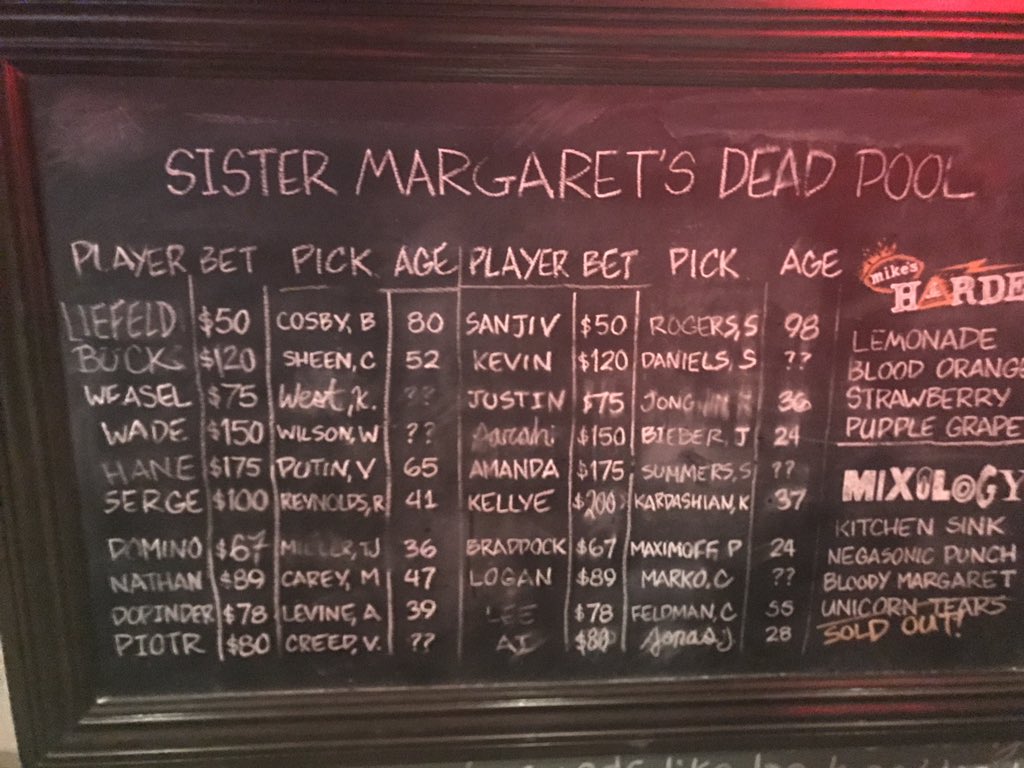 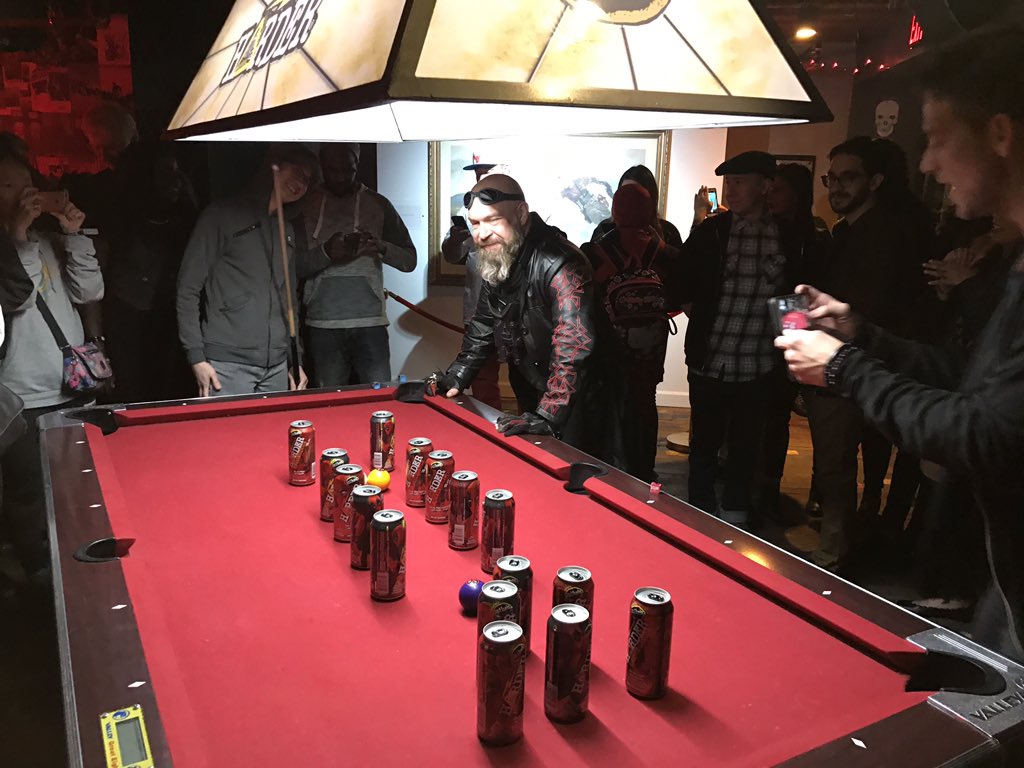 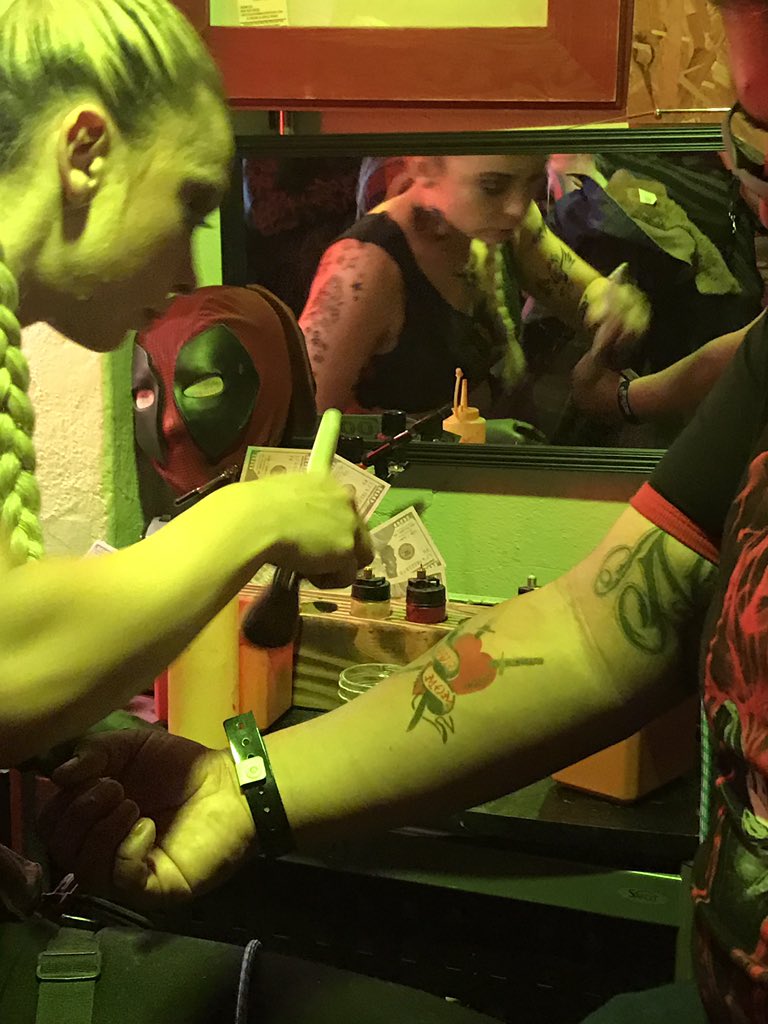 a dartboard with Colossus’ face in the bullseye, and 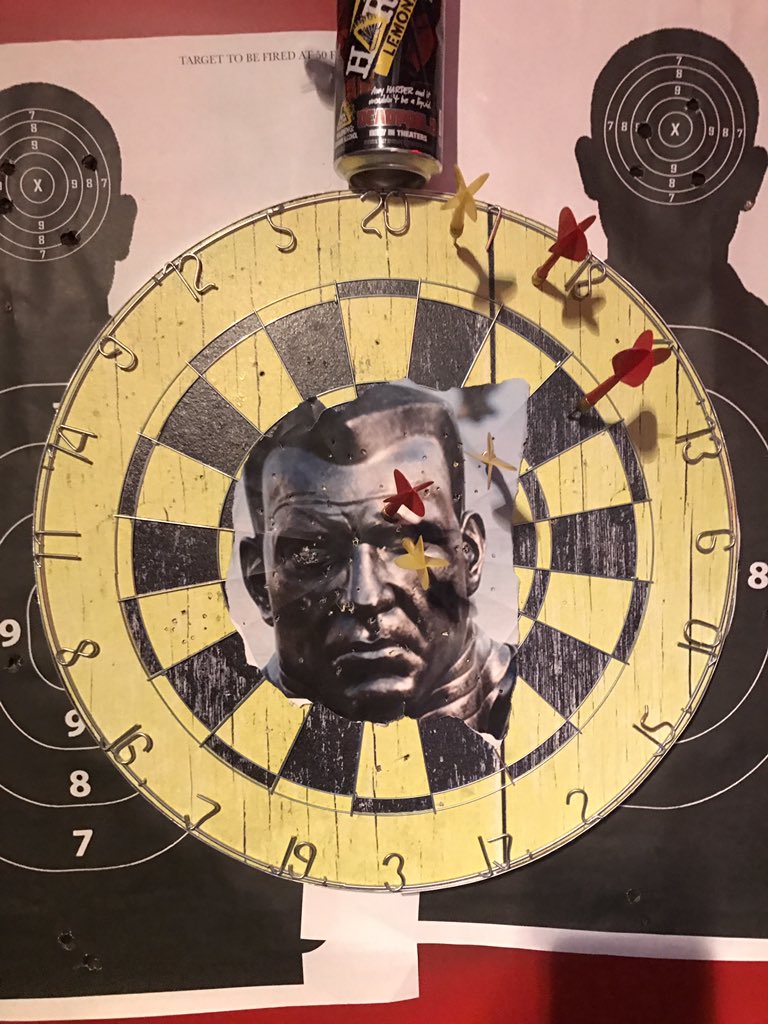 The pop-up experience ties into the Deadpool 2 movie release and the Downtown LA Film Festival.

“We appreciate our guests and believe that social media influencers add tremendous energy events. We always treat them as VIPs because they help excite everyone and help us showcase some of the fun parts of the program” said Henry Priest, who Co-Founded the DTLA Film Festival with Greg Ptacek in 2008.

Our Digital LA crew got into the spirit with some digital cosplay, using some photo apps while waiting in line for chimichangas. 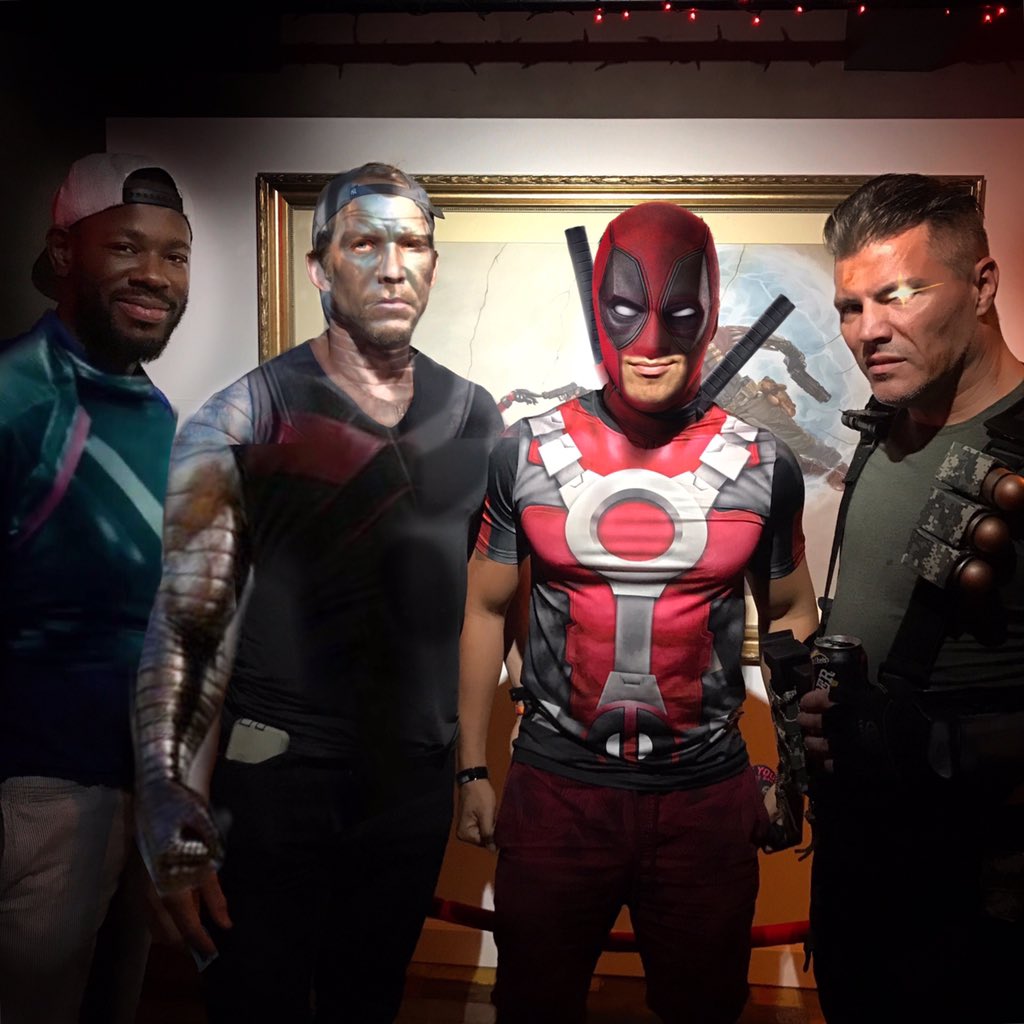 The Deadpool 2 movie starring Ryan Reynolds releases May 18, with advance screening events on May 17.

Proceeds from the event benefit the DTLA Film Festival, which will be held October 17-21. Visit http://dtlaff.com

“Deadpool and HARDER make a perfect duo – they are both bold, provocative, and unapologetically take risks. This partnership hits the spot just right, “said Sanjiv Gajiwala, senior vice president of marketing, Mike’s Hard Lemonade. “Just like HARDER, Deadpool doesn’t just live a little, he lives a lot. If he sees a chance, he takes two. He doesn’t wait for one door to open, he kicks them all down.”

“We loved working with mike’s HARDER on the first movie and are excited to see this epic relationship continue to grow. The mike’s HARDER team has really had fun crafting this campaign!” said Zachary Eller, executive vice president of marketing partnerships, 20th Century Fox.

To celebrate the partnership and commemorate the release of the sequel, 12 HARDER flavor cans will be emblazoned with the “Deadpool 2” limited-edition collectible packaging and slogans including, “Any HARDER and it wouldn’t be liquid,” “Nice cans,” and “Not your grandma’s sauce.” The flavors include Lemonade, Strawberry, Cranberry, Purple Grape, Black Cherry and Blood Orange, and are available through June in 16oz and 23.5oz HARDER cans, as well as variety packs. 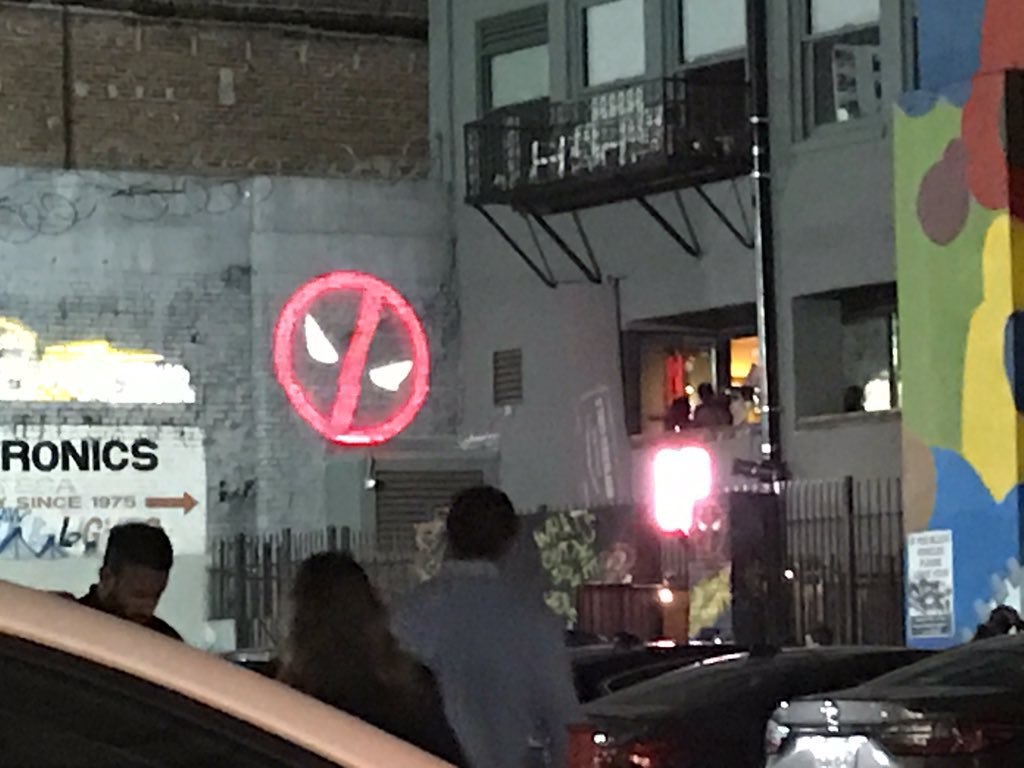