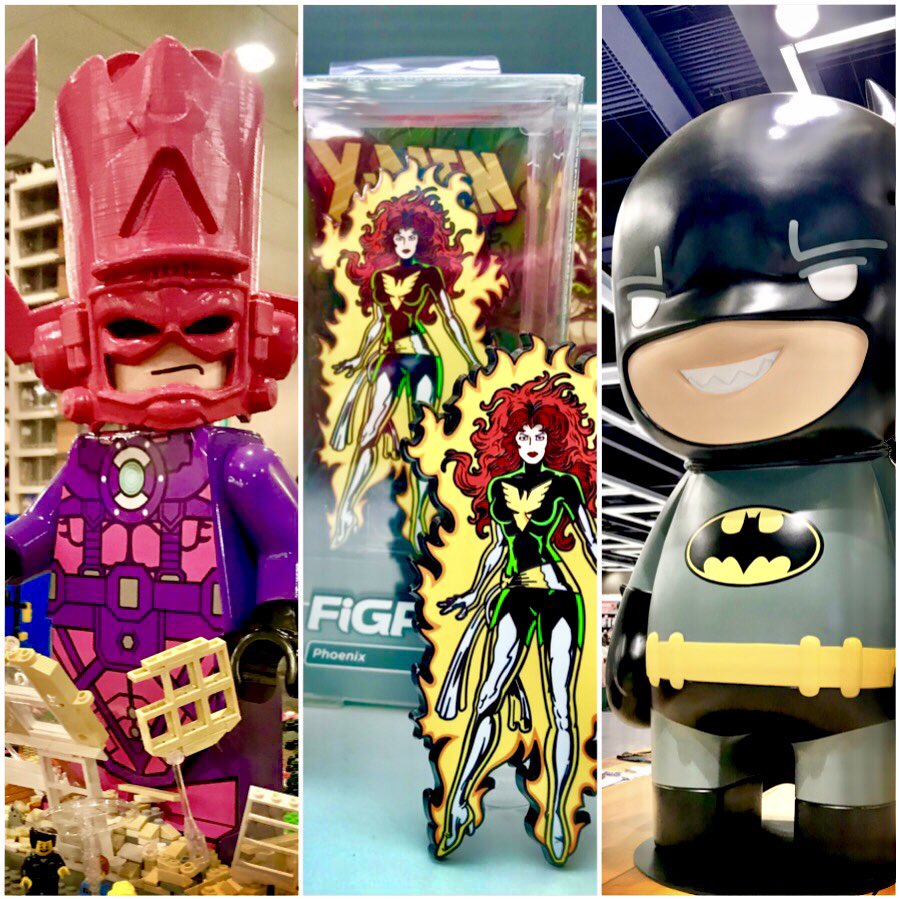 Comics talent signed books on the show floor. X-Men fans flocked to get books signed by X-Men writers Chris Claremont, known for his Phoenix Saga, Days of Future Past, 80s-90s run, and Jonathan Hickman, known for his Krakoa run of the past two years. 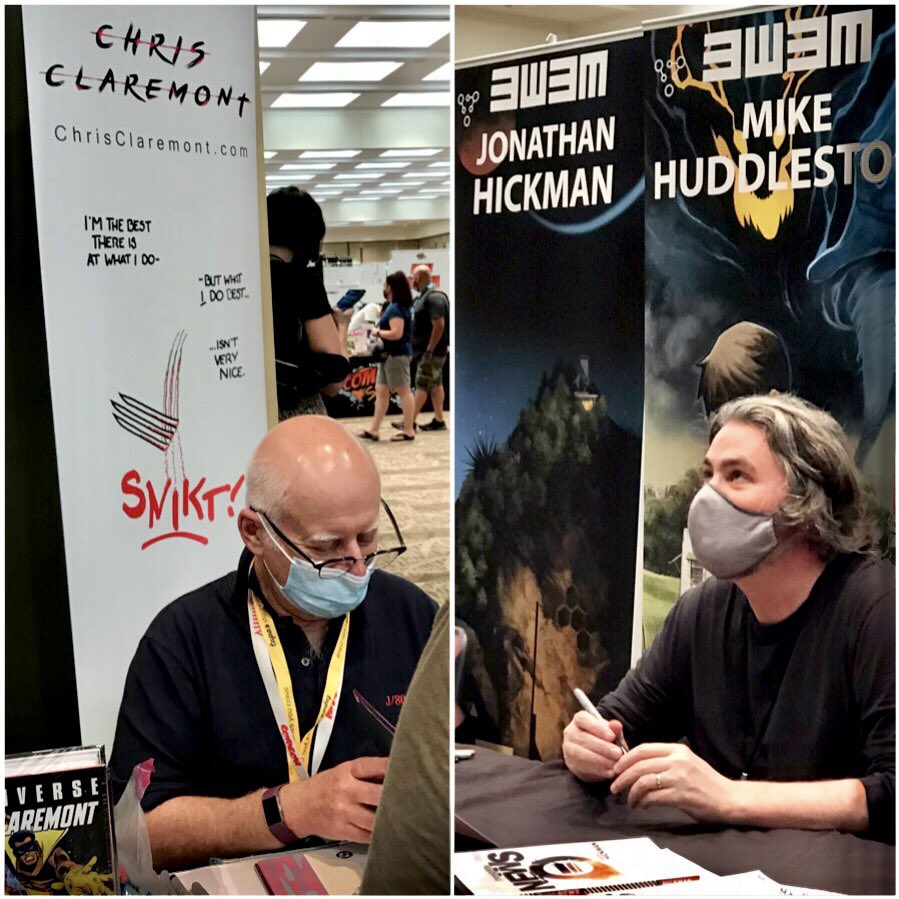 Fans attended the show floor with comics, merch, collectibles, and other vendors. 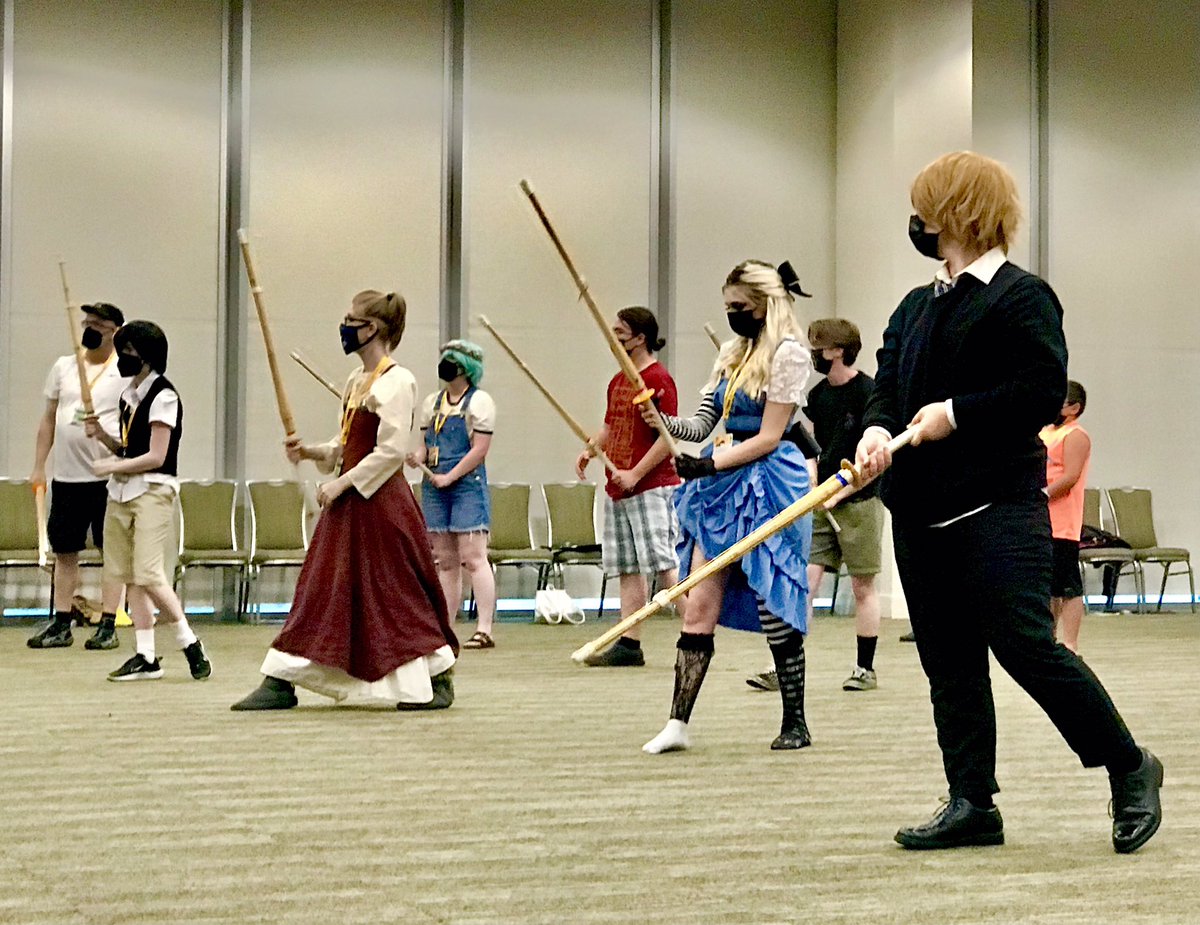 Gaming featured a large gaming lounge in the Sheraton, including board games, indie games, a Dungeons and Dragons room, pinball game room, and several rooms for various card games which welcomed new and experienced players.

Brick World featured Lego displays with a pop culture theme, including this superhero city with Galactus and dozens of Marvel and DC superheroes fighting villains throat the streets. 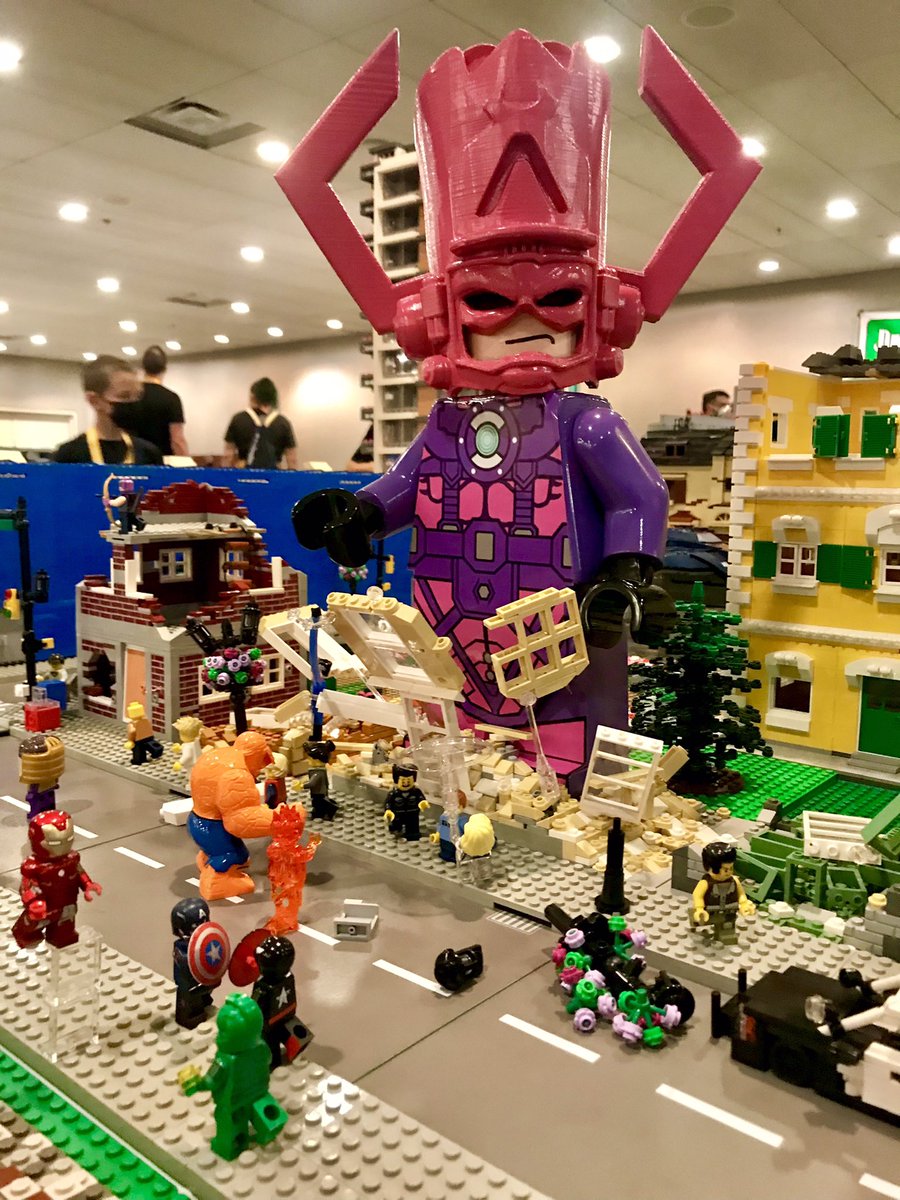 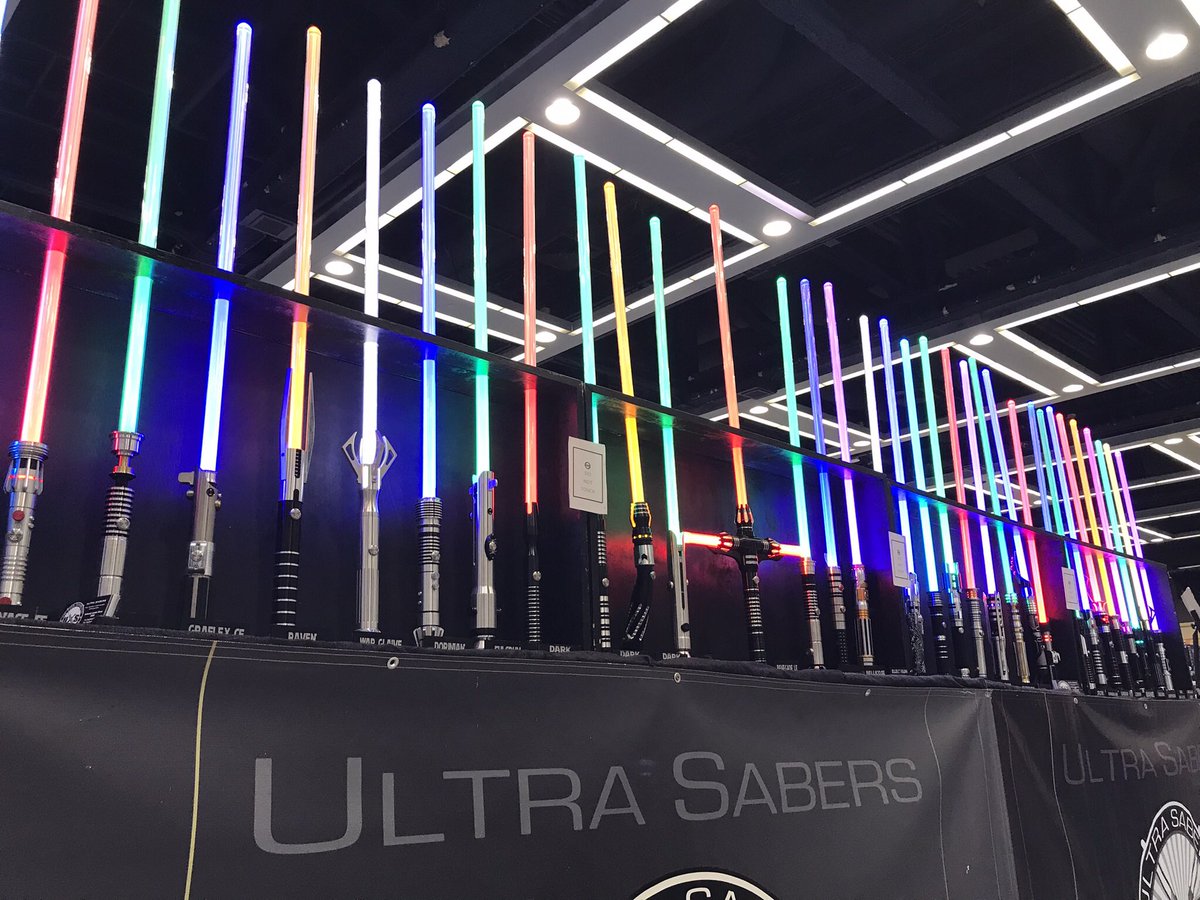 While Funko HQ is just an hour north in Everett, there was no Funko official presence on the show floor, probably because they were focusing on their own Funkon day on Saturday at its headquarters.

Lumpia With a Vengeance filmmakers spoke on a panel about their groundbreaking Filipino comedy action film sequel. Lumpia also had a booth 210 in the Homegrown section of the show floor, with exclusive comic books, caps, and other merchandise. Lumpia is directed by Patricio Ginelsa, who spoke on the WonderCon Diversity panel moderated by our founder Kevin Winston. Lumpia also premiered and paneled at San Diego Comic Con ’22 and SDCC Special Edition ’21. The Lumpia film posted this photo of filmmakers and crew on its Instagram @LumpiaMovie 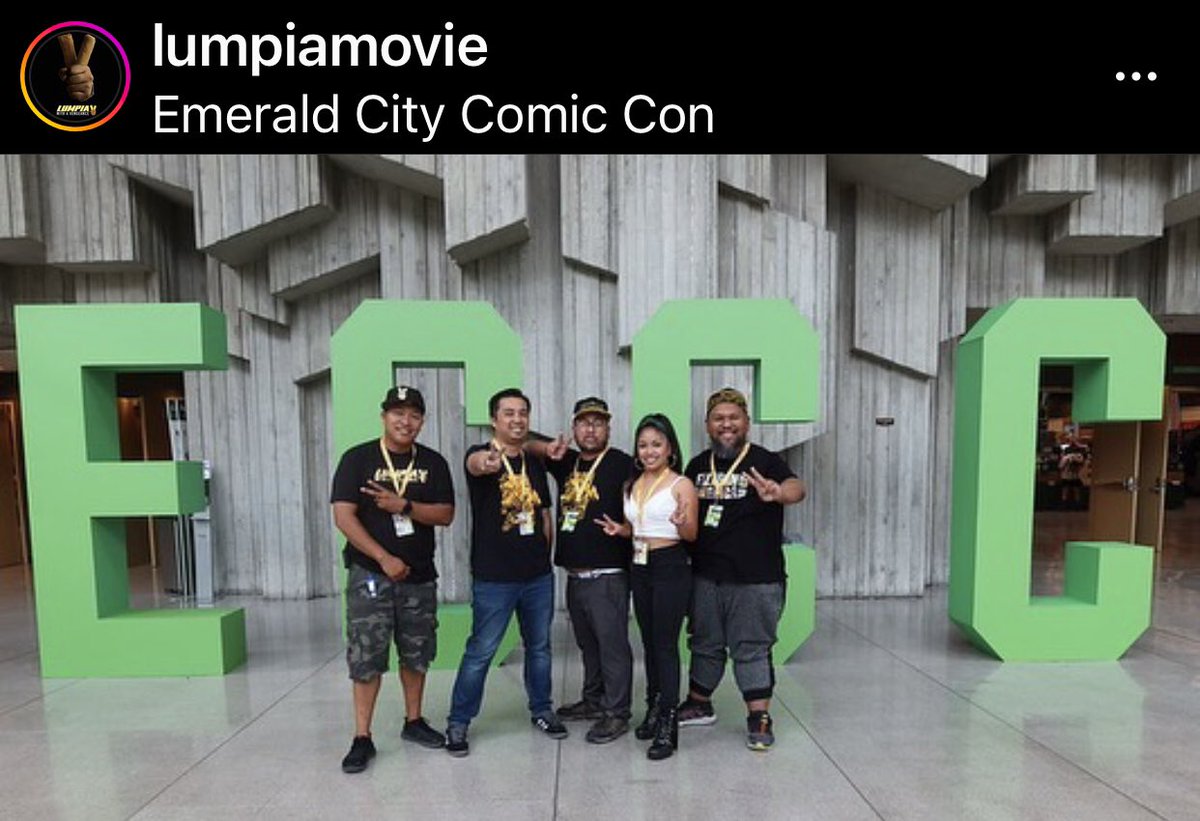 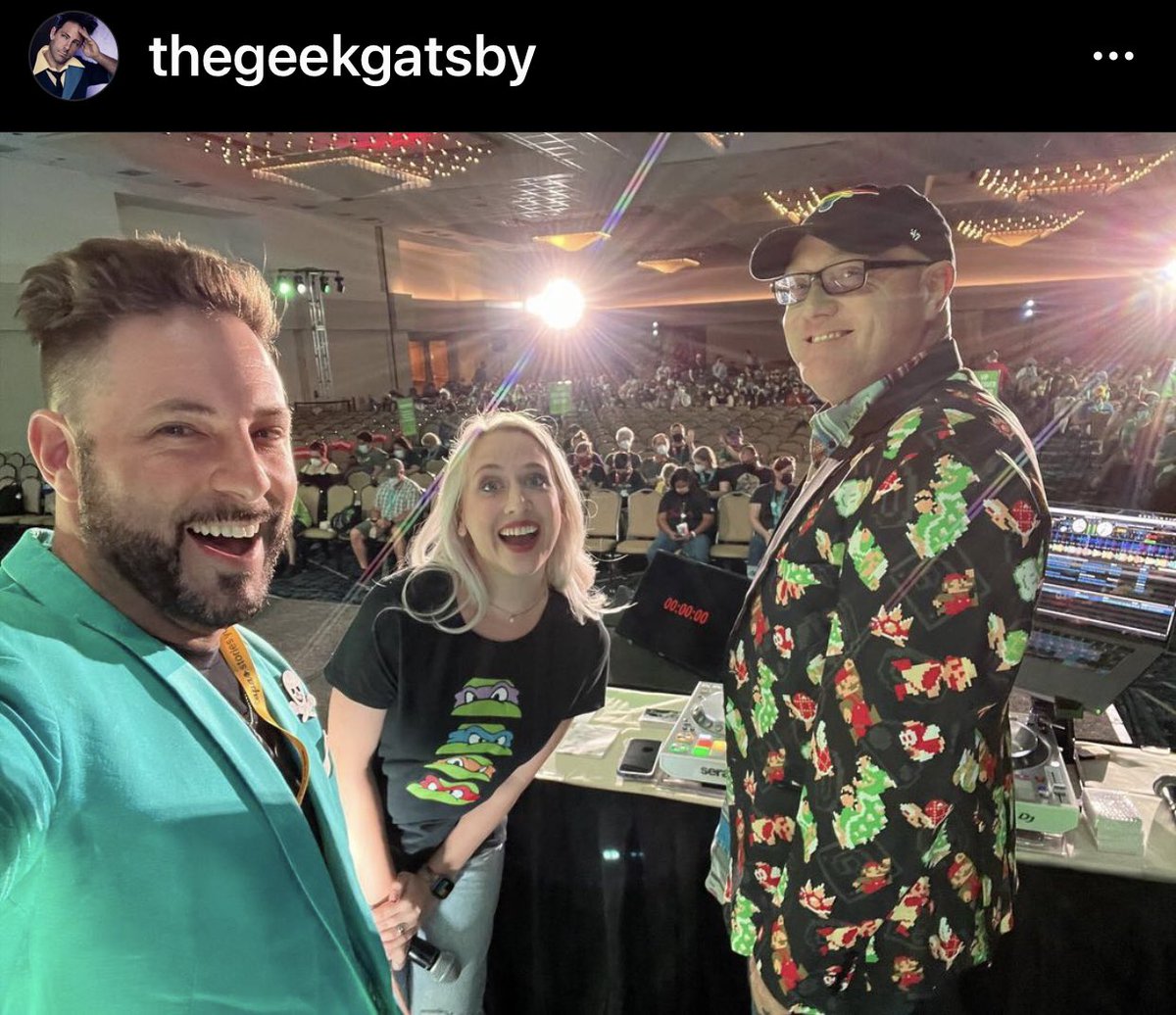 ECCC is usually held in the spring, but due to Covid, was moved to August.