Superheroes with disabilities soared at the ninth Easterseals Disability Film Challenge Awards on May 5 at the Sony Pictures Studios lot. 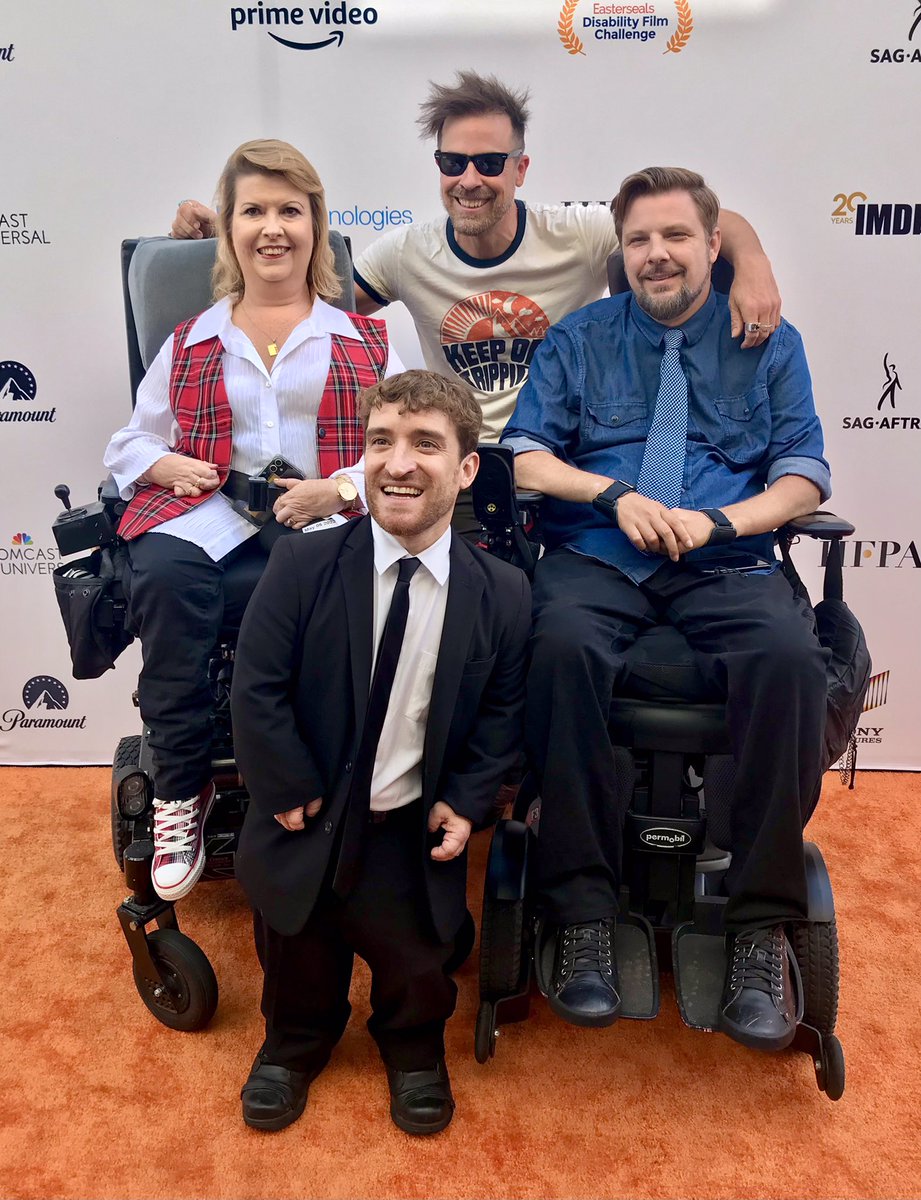 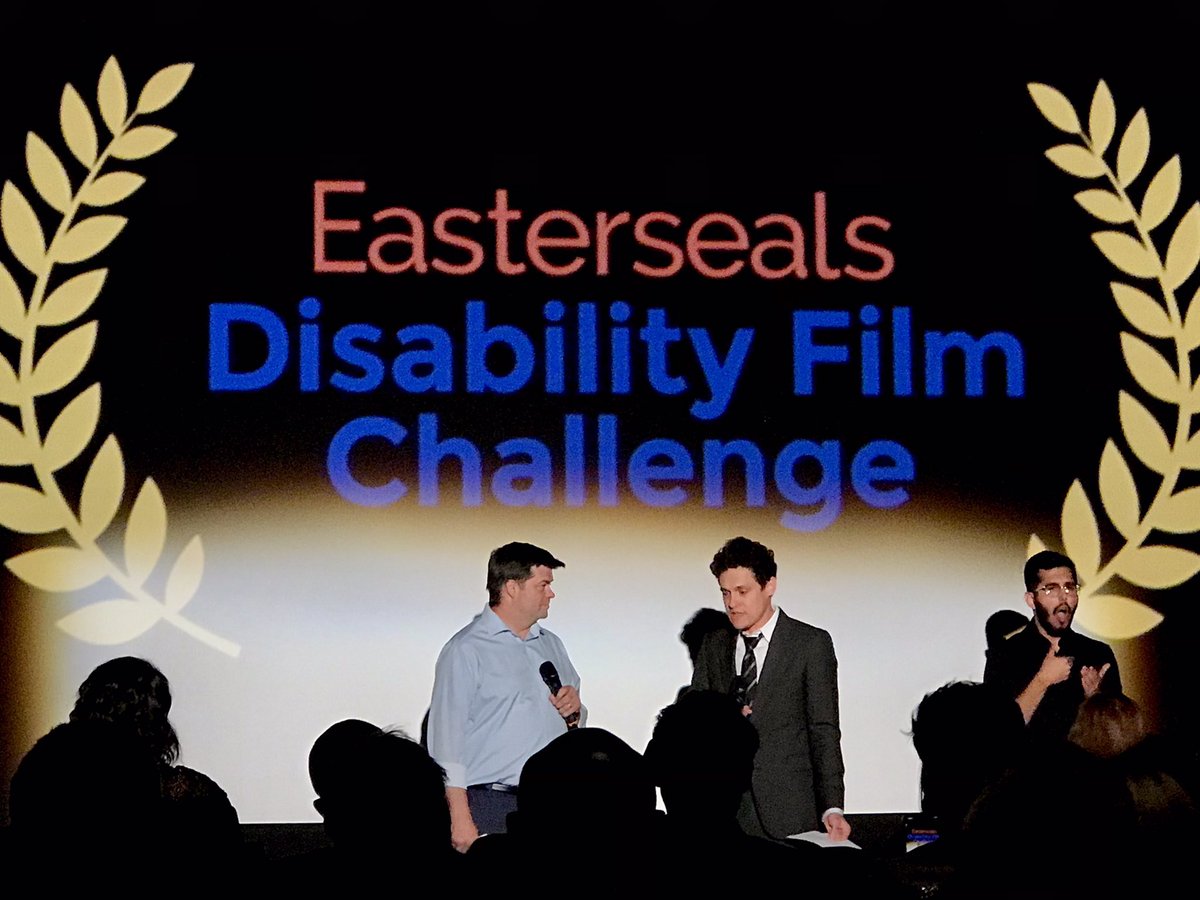 Mac & Cheese won three awards: Best Film, Director and Editor. In the comedy short, a roommate who is caught eating another roommate’s mac and cheese out of the refrigerator discovers he has the power to blink to go back in time to fix things before they happen. But each time he blinks back, he sees another thing he should fix, causing him to blink back further. 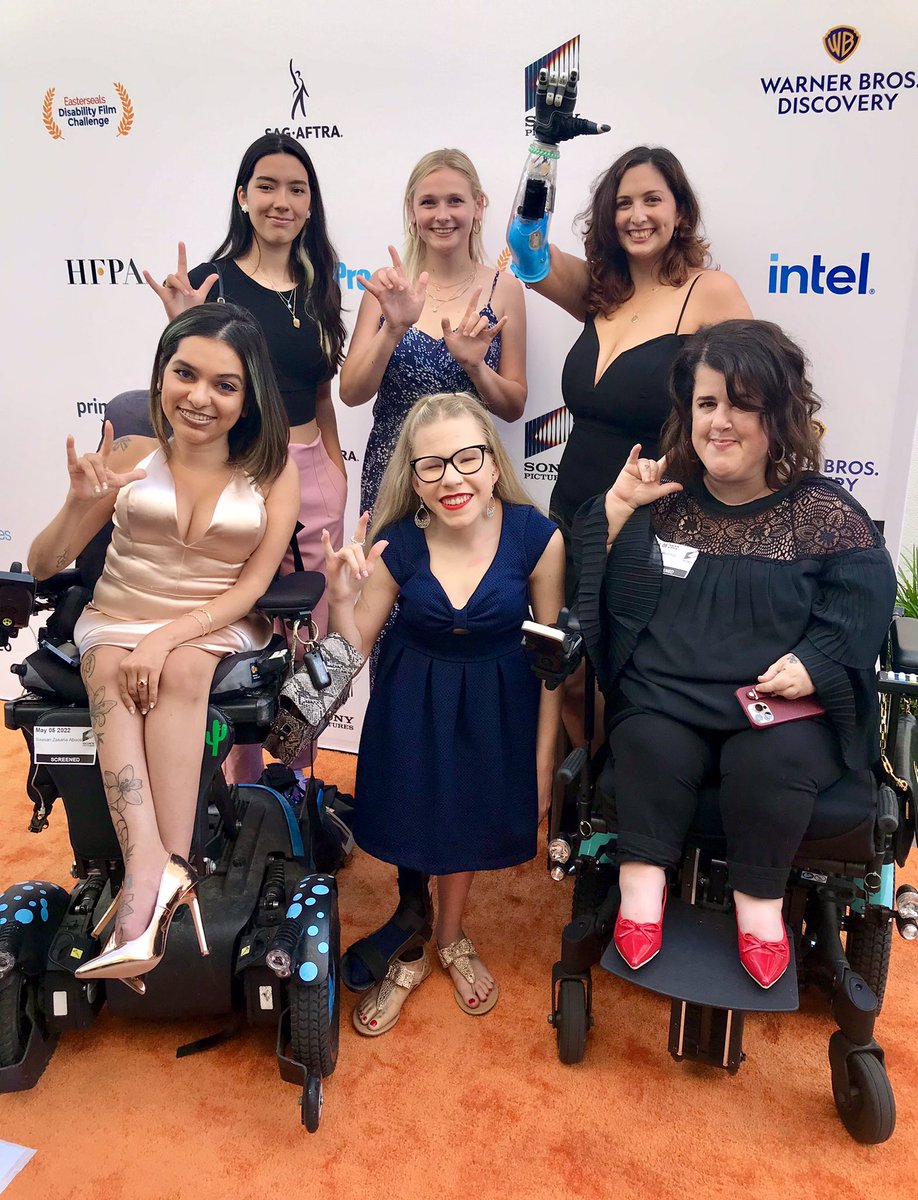 In the spring, the awards gave filmmakers with and without disabilities one week to create a short film with two main rules: First, the films must feature at least one person with a disability in front of (acting) or behind the camera (writer, director, below the line, etc.). The film can, but does not have to be, about the disability. Second, the films must incorporate a superhero theme.

Previous Easterseals Disability Film Challenge winners and participants have gone on to achieve great success within the industry, landing roles in major television shows and films including New Amsterdam, Superstore, The Good Doctor, Loudermilk, Marry Me and Moxie, and earning accolades and grants from prestigious organizations all around the world!

Disability Film Challenge founder Nic Novicki picked the superhero theme to highlight the fact that people with disabilities can have superpowers with agency too. Superheroes are often inspirational and empowering. And superheroes are very popular in Hollywood and mainstream audiences.

Superhero portrayals or people with disabilities have traditionally been lacking in mainstream movies. In the first decade of the Marvel Cinematic Universe, there was only Winter Soldier / Bucky with his prosthetic arm. The Guardians’ Rocket sees people’s robotic eyes or legs as objects to collect.

However, in the past year, representation has improved in the MCU: Deaf actress Lauren Ridloff plays the MCU’s first deaf character Makkari in Eternals. Deaf actress Alaqua Cox, who also has a prosthetic leg, plays deaf character Echo in the Hawkeye series on Disney+, and will debut with her own series soon. Patrick Stewart’s Professor X appears in his hover chair in Doctor Strange in the Multiverse of Madness.

At the orange carpet arrivals, attendees described the importance of the event, and some shared what superpower they’d want to have.

“We are informed by our disability but it doesn’t define us,” said Blake Stadnik who plays a seeing-impaired character on This Is Us. 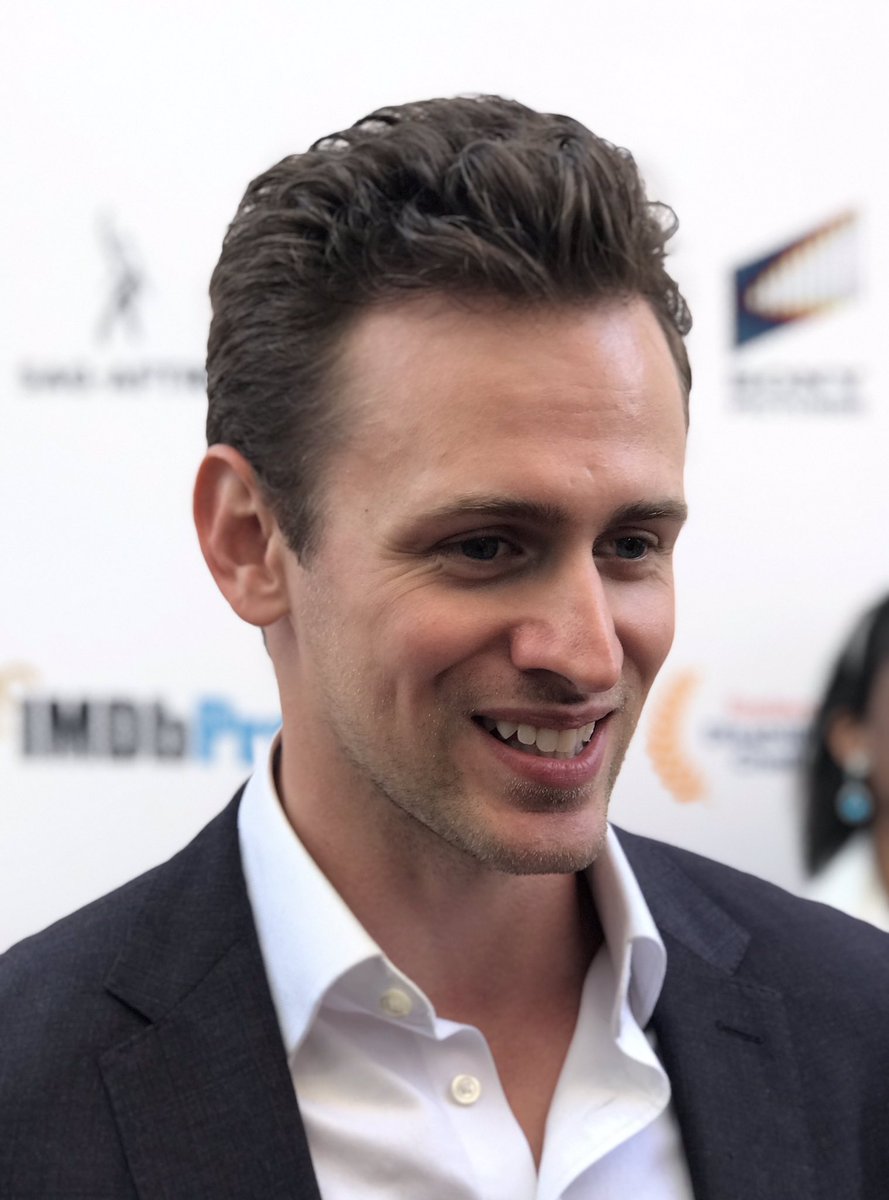 Danielle Bowman, an actress / contestant on the Love on the Spectrum US show, releasing May 18 on Netflix, said her superhero power would be telekinesis! 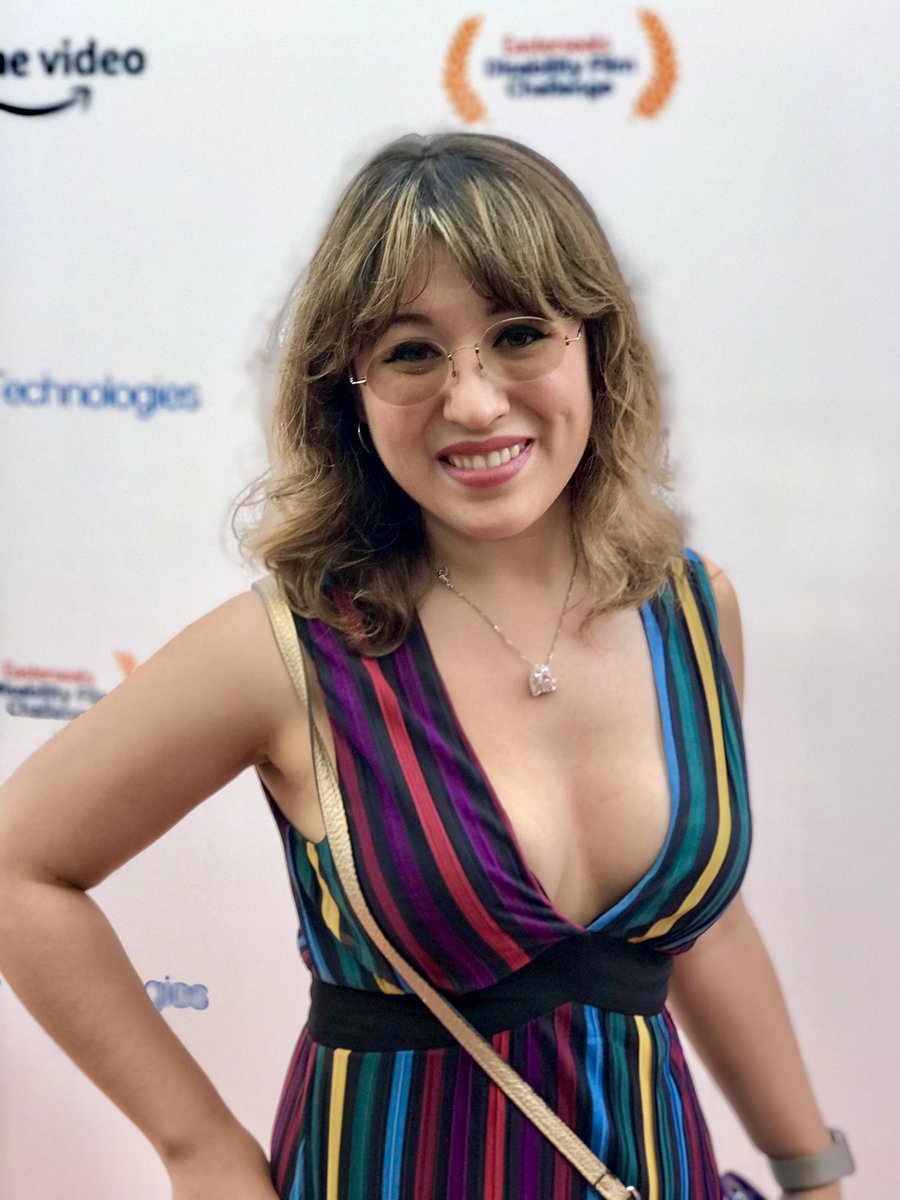 Actor Kurt Yaeger, a pro BMX biker who ripped off his leg and had other injuries in a motorcycle accident, said his super power would be invisibility! 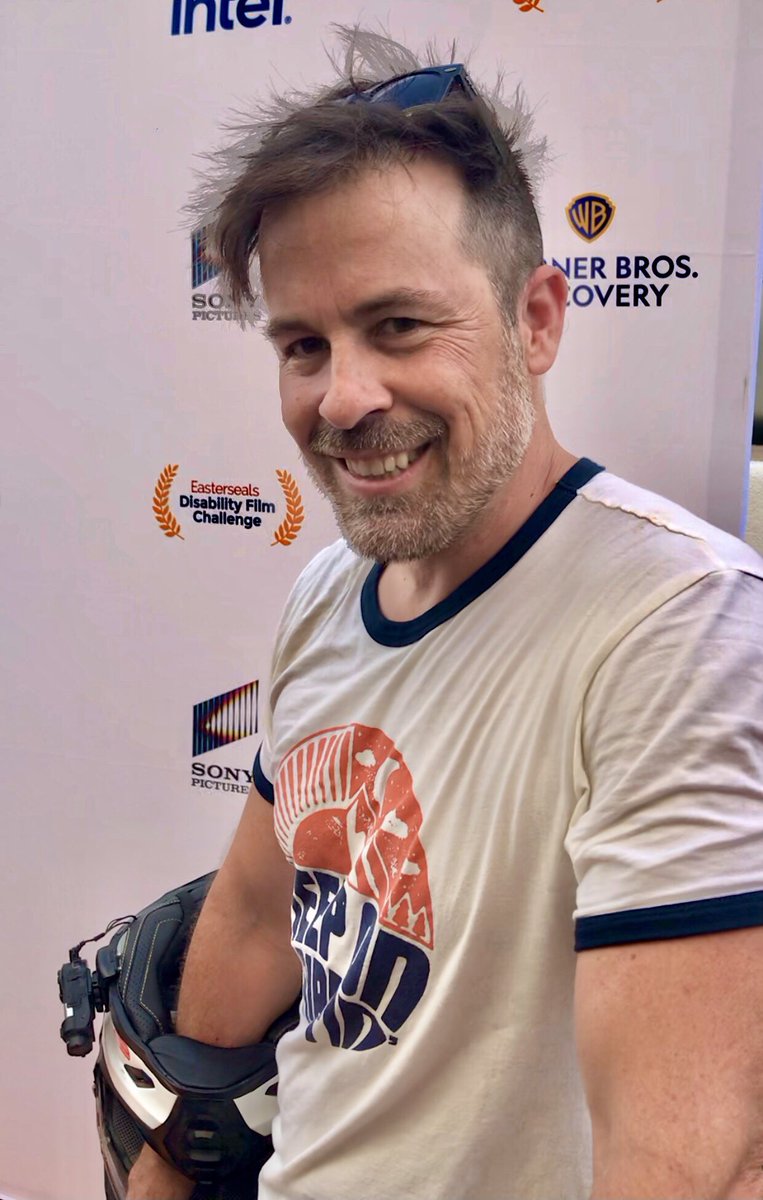 One Step Ahead – Lena Lenzen

In the Mirror – Amanda McDonough

Fantastic Ideas: Where do we find them? – Robert James Ashe 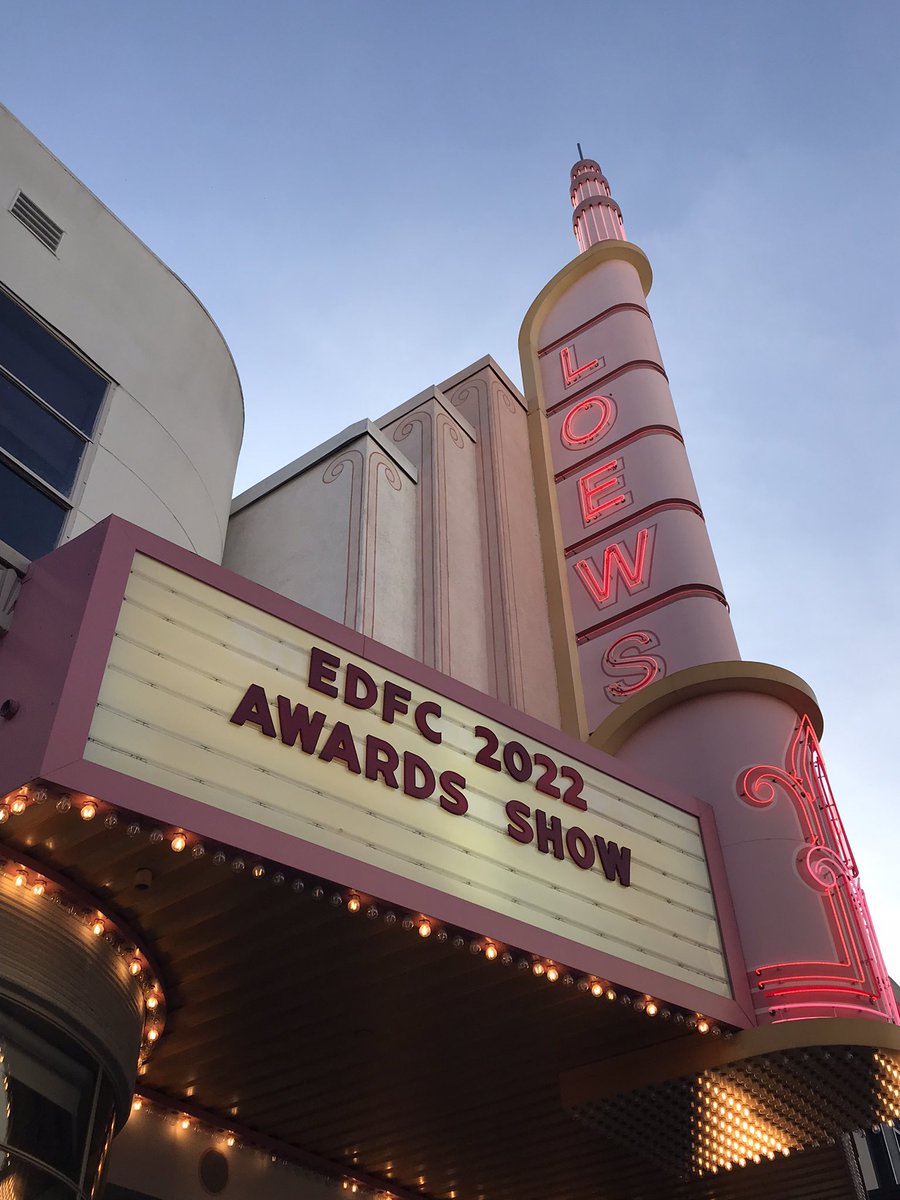 Prizes: Winners of the Easterseals Disability Film Challenge receive invaluable access to entertainment, opening the door to an industry notoriously difficult to enter, as well as a variety of prizes to help them achieve their career goals: 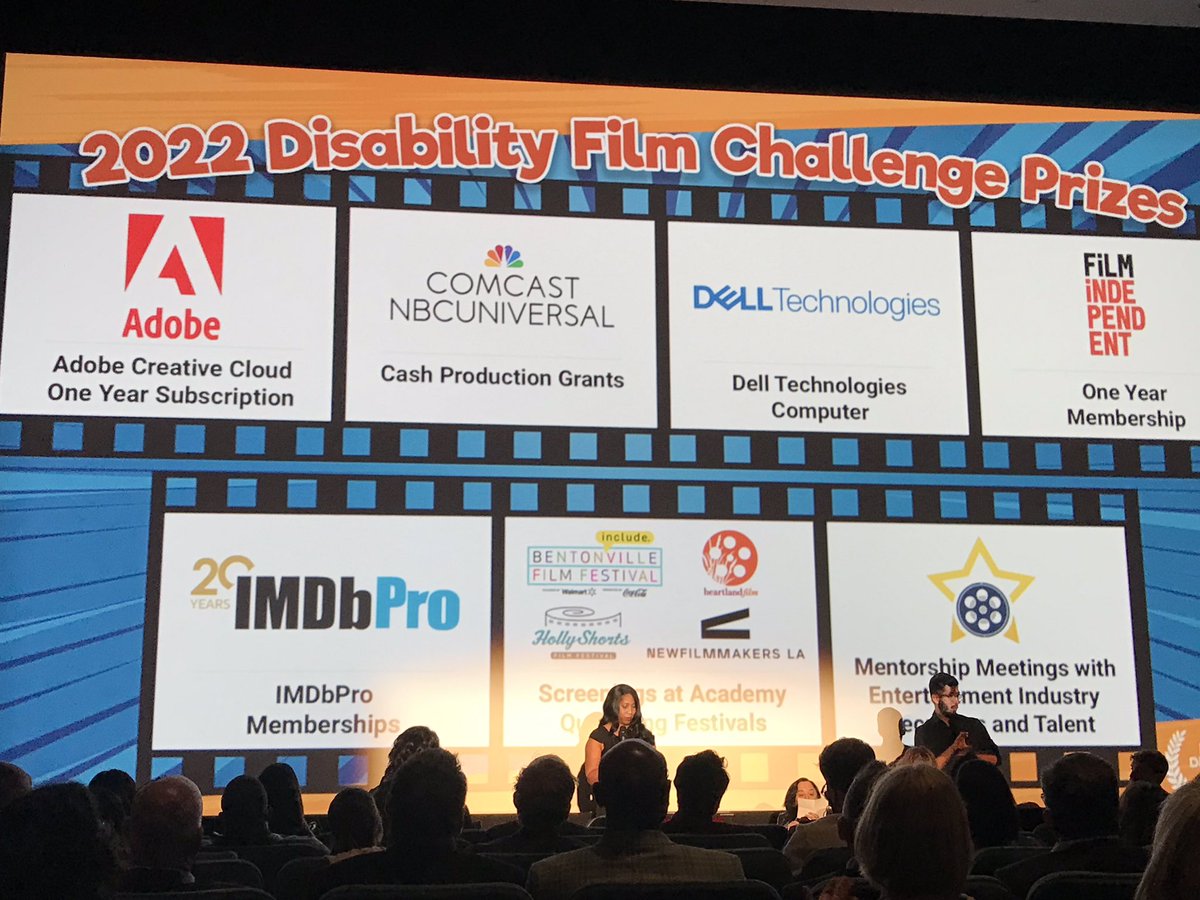 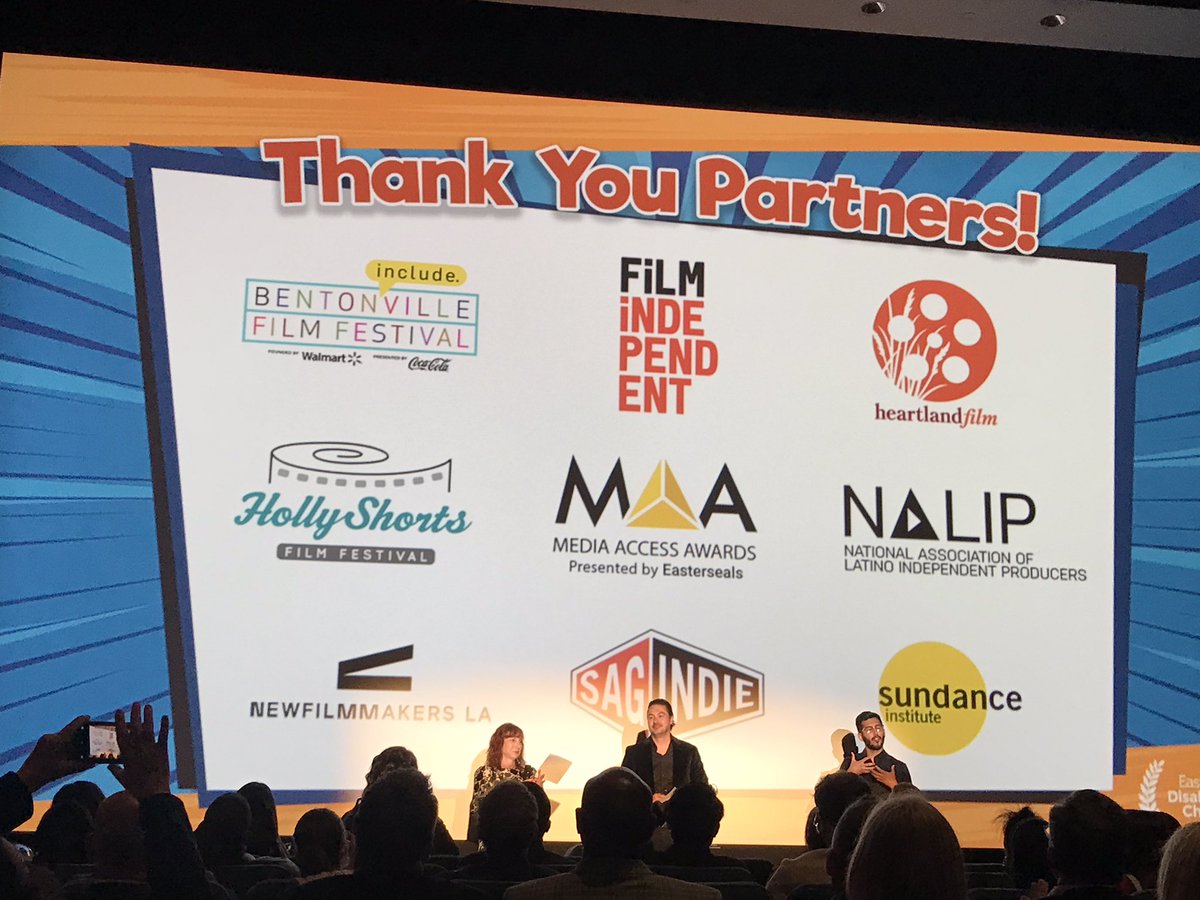