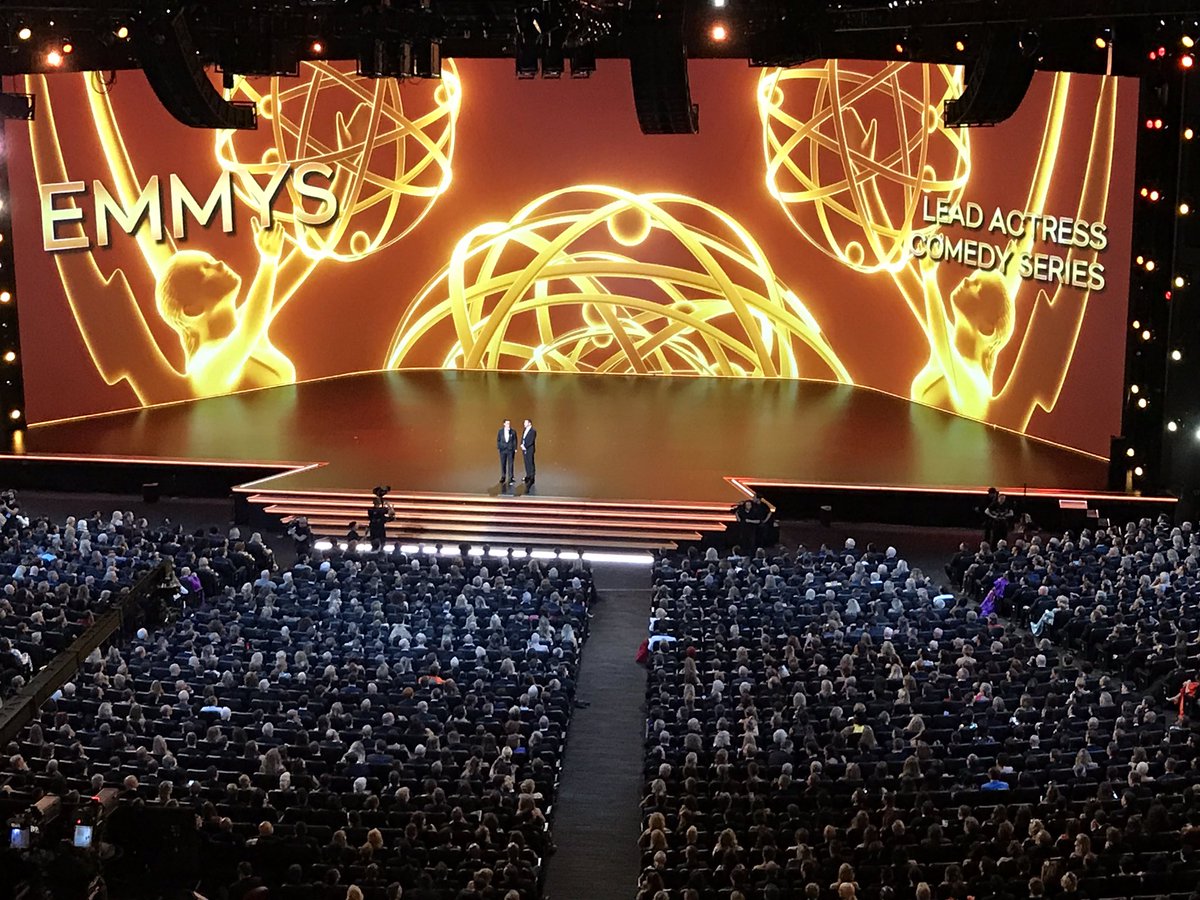 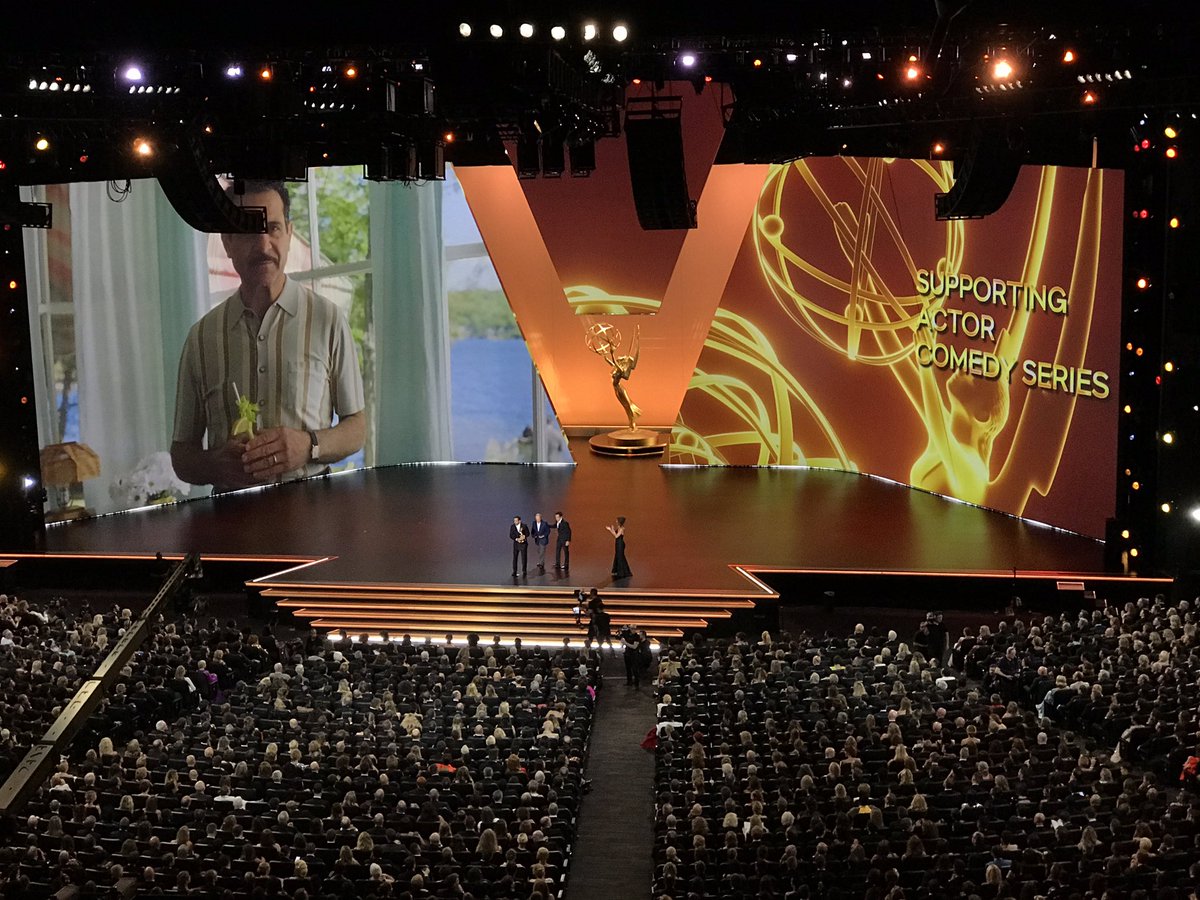 At the Creative Arts Emmys held a few weeks before, digital winners included:

HBO’s Games of Thrones won 12 Emmys including the big prize Drama, which seemed to be more of a Thank You recognition award for its entire show run, rather than the controversial hastily-concluded final season 8. The entire Game of Thrones cast came out on stage to announce an award, with a standing ovation. 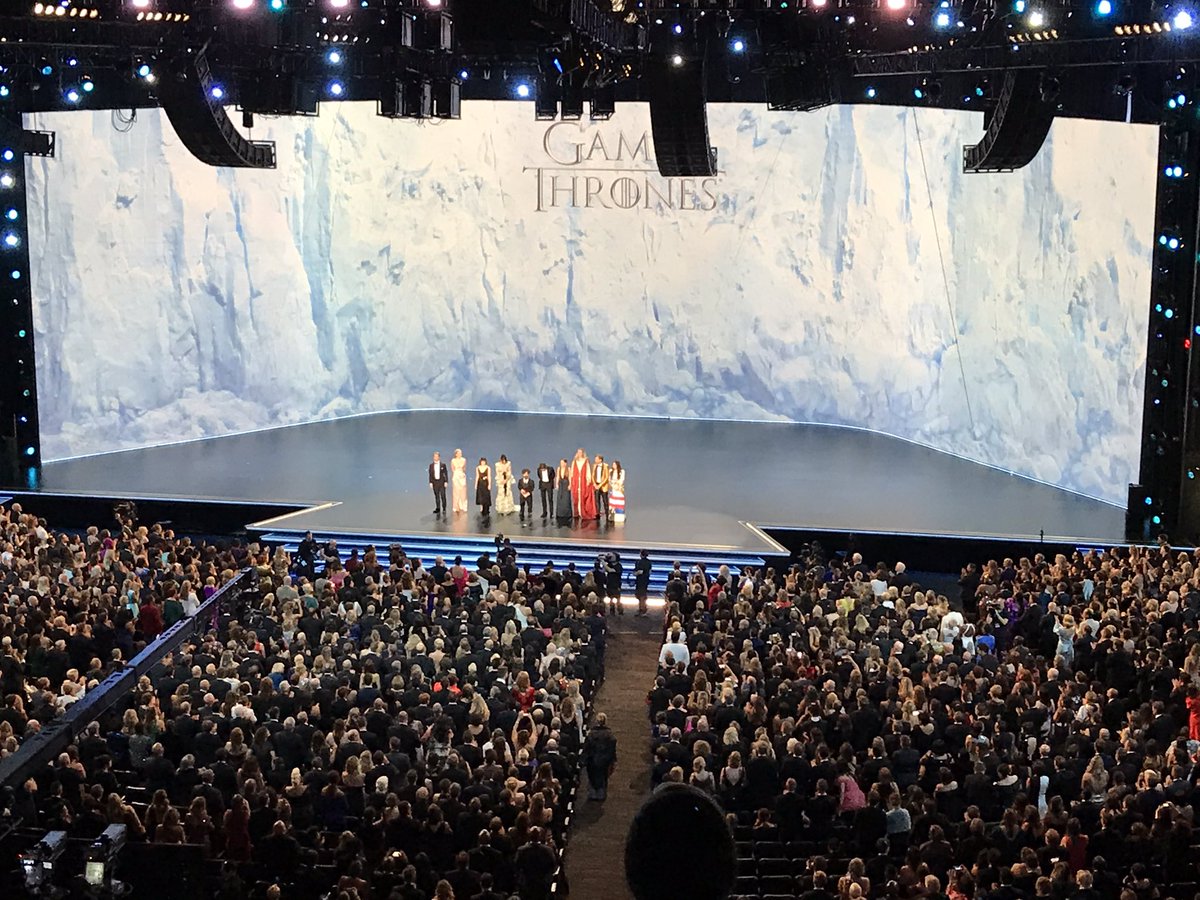 Peter Dinklage also won Supporting Actor Drama. He thanked the industry for recognizing diversity. “I count myself so fortunate to be a member of a community that is nothing but all about tolerance and diversity,” he said in his acceptance speech. “Because no other place would I be standing on stage like this.”

Billy Porter won Lead Actor Drama for his role in Pose on FX. He is the first openly gay black man to win an Acting Emmy. In his speech, he started saying “The Category is Love, y’all Love!” 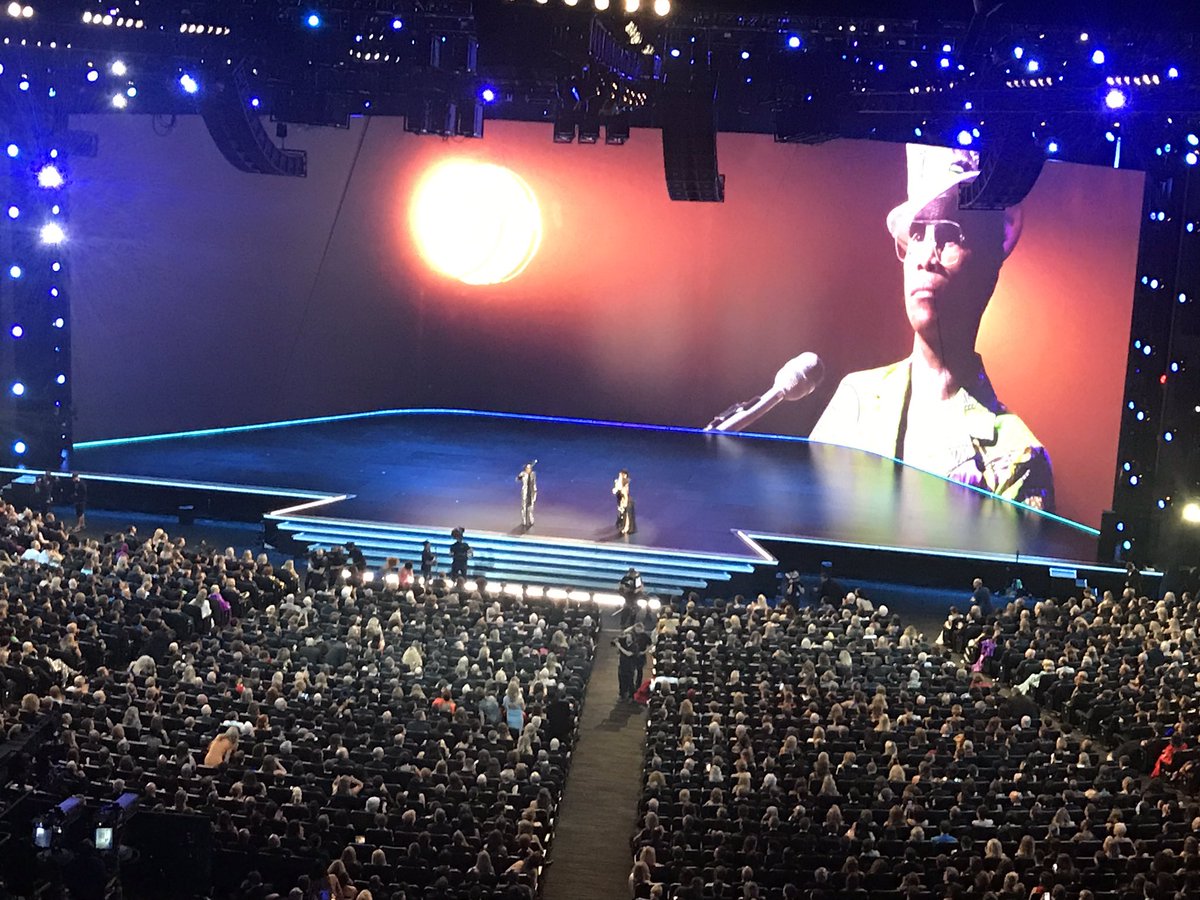 The Emmys used large digital screens instead sets and props, except for a large Emmy in the center of the stage, which was revealed during awards presentations. The digital screens displayed nominees, backdrops, visual effects (and even faux-host Homer Simpson) which totally immersed the on stage presenters and winners at a Game of Thrones white-walker ice wall, to the VEEP White House, and other locations. 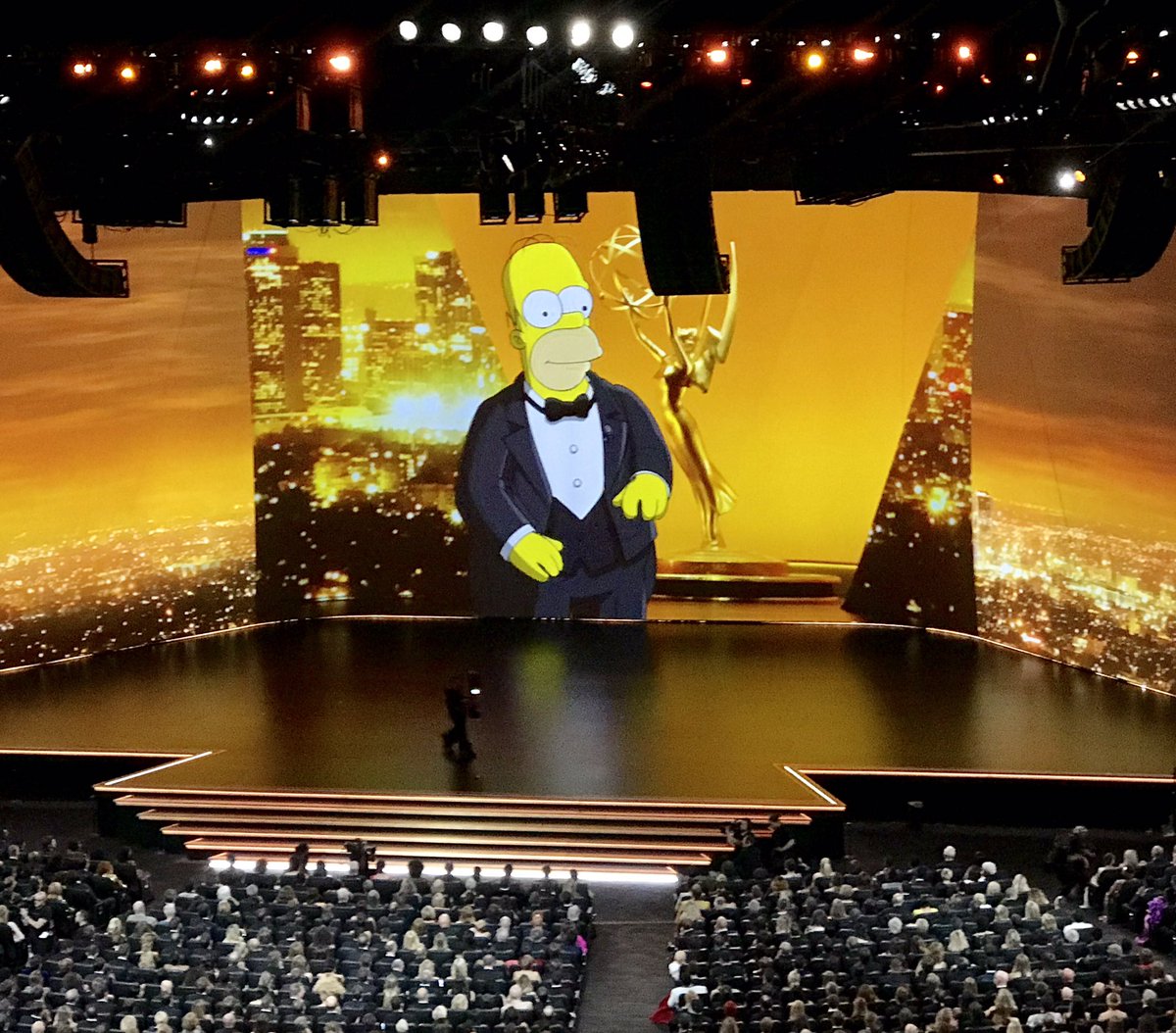 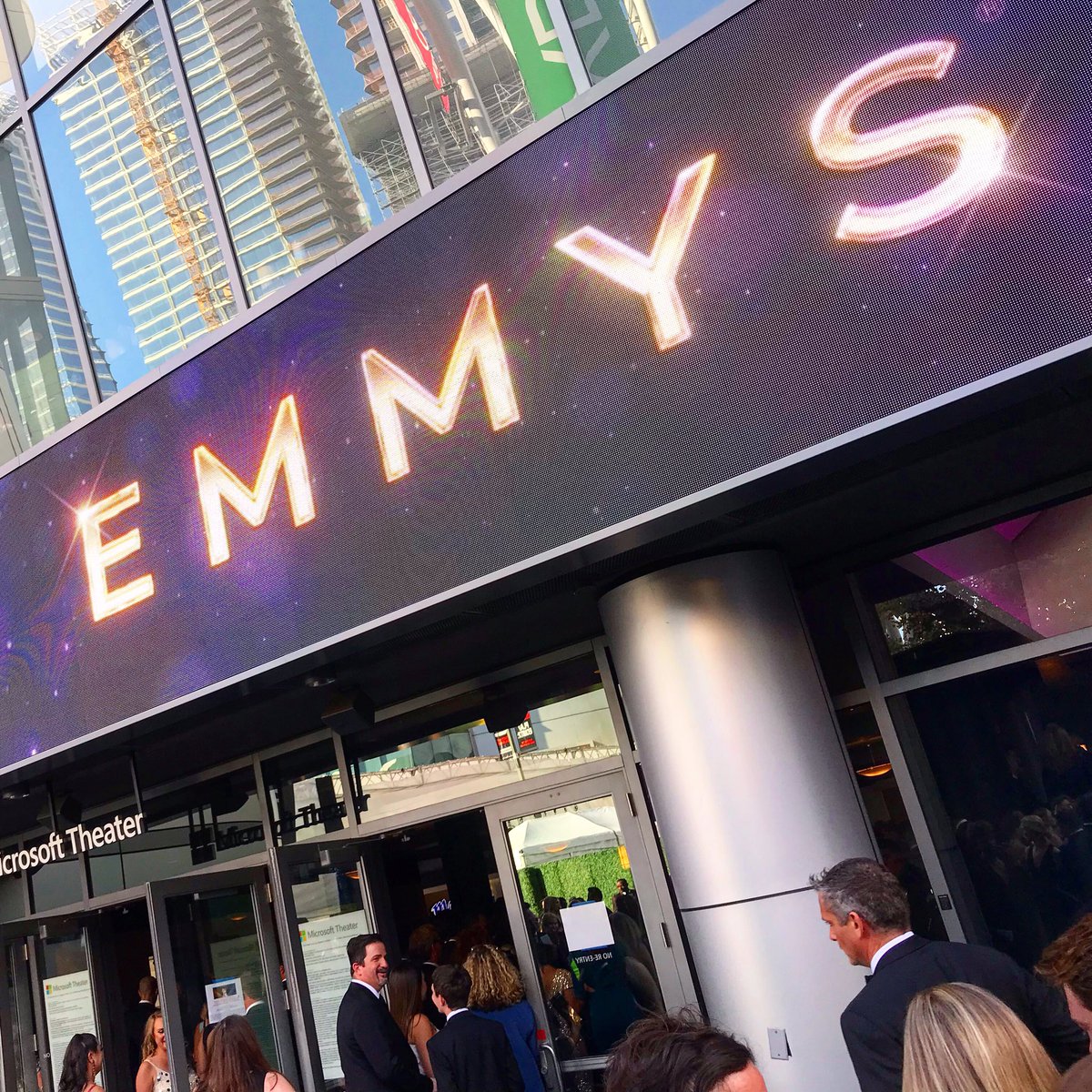 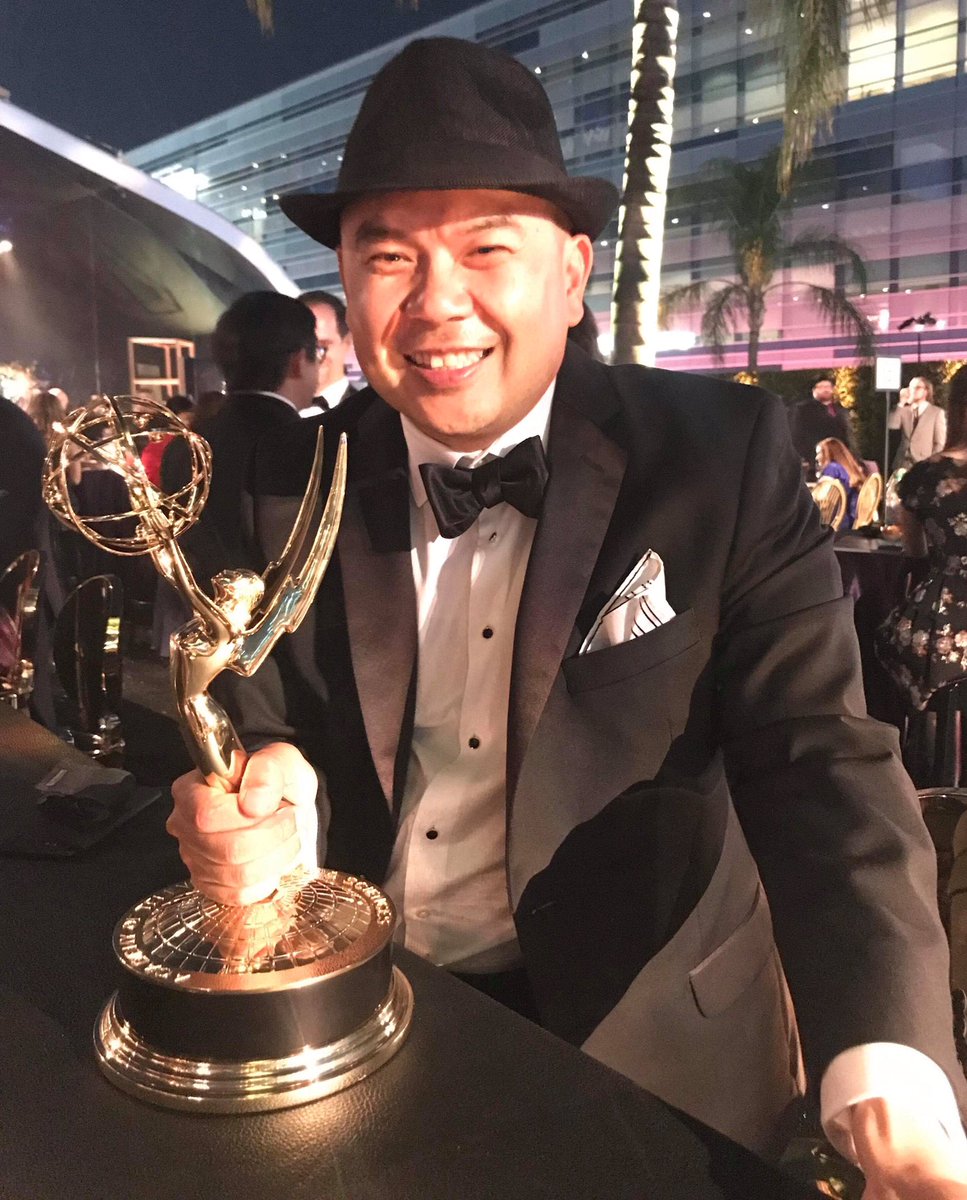 Artificial, an hourlong live streamed show via Twitch. Artificial is one of the few interactive shows that lets the audience interact with the show’s character by voting in real-time polls to actually affect and impact the story’s entire direction.

Artificial was created by Bernie Su, and is his third Emmy win. He has won previous Emmys for The Lizzie Bennett Diaries and Emma Approved.