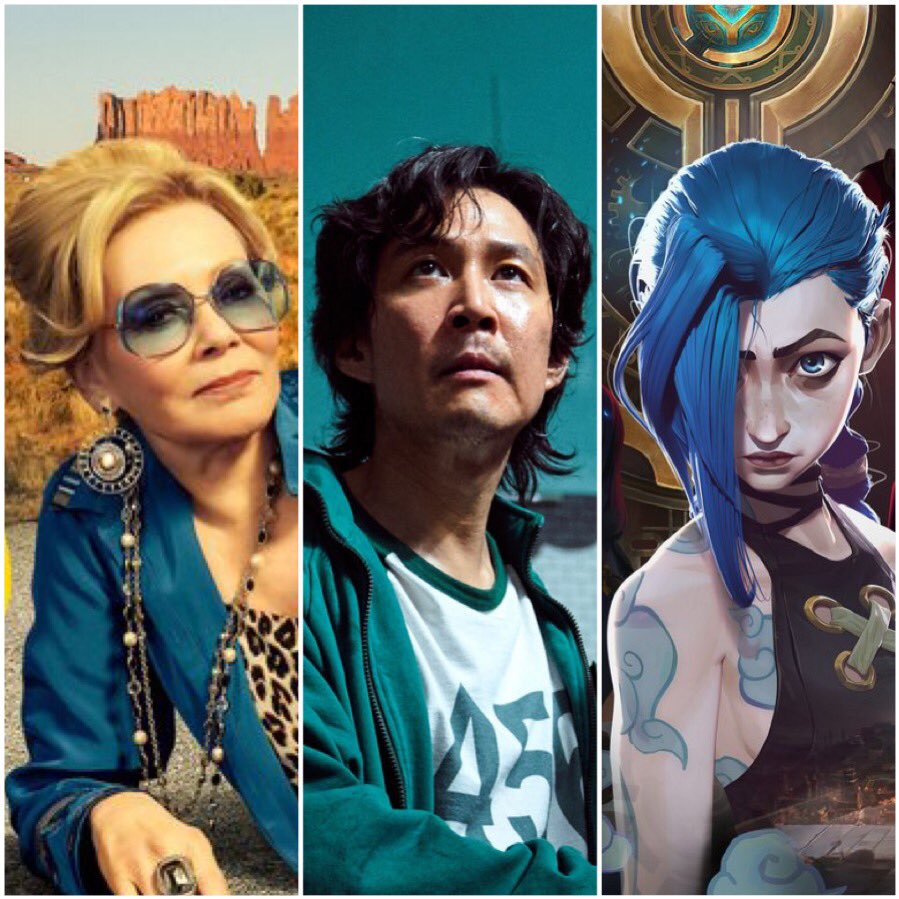 Disney+ won 6 Creative Arts and 0 Primetime for a total of 6. This is a drop from last year when Disney+ WandaVision contributed to 26 of its nominations. While Moon Knight and Loki contributed a few noms in technical categories, without Wanda’s magic, Disney+ drops in Emmy count.

Host Keenan Thompson even made a digital joke, talking about broadcast host NBC and Peacock. He joked: “If you’re over 50 years old, Peacock is NBC’s streaming service. And if you’re under 20 years old, NBC is a network that used to show The Office.” 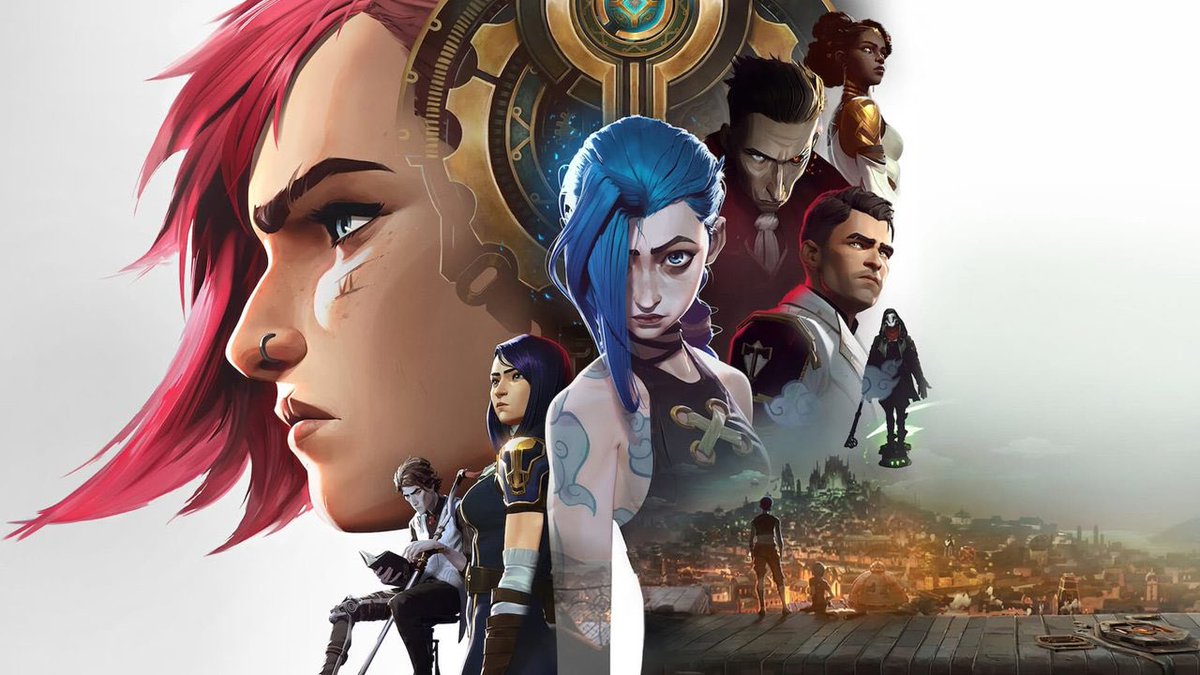 Episode 6 “When These Walls Come Tumbling Down” won. It featured Vi and Jinx reuniting, and Jayce forcing Heimerdinger into retirement at the council.

Honored doesn’t even begin to describe how we feel about winning the #Emmy for 𝑶𝒖𝒕𝒔𝒕𝒂𝒏𝒅𝒊𝒏𝒈 𝑨𝒏𝒊𝒎𝒂𝒕𝒆𝒅 𝑷𝒓𝒐𝒈𝒓𝒂𝒎.

Thank you to our incredible team at @RiotGames and Fortiche, the @TelevisionAcad, and the greatest fans (yes, you) for making this possible. pic.twitter.com/xFNWt4eNc7 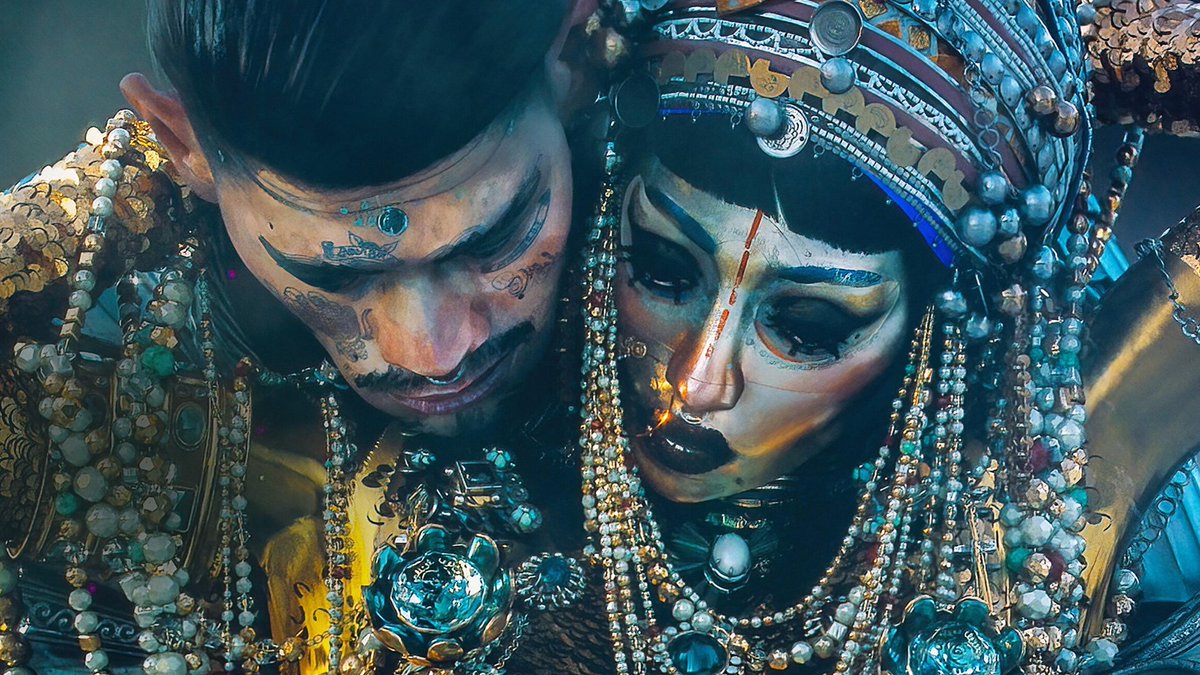