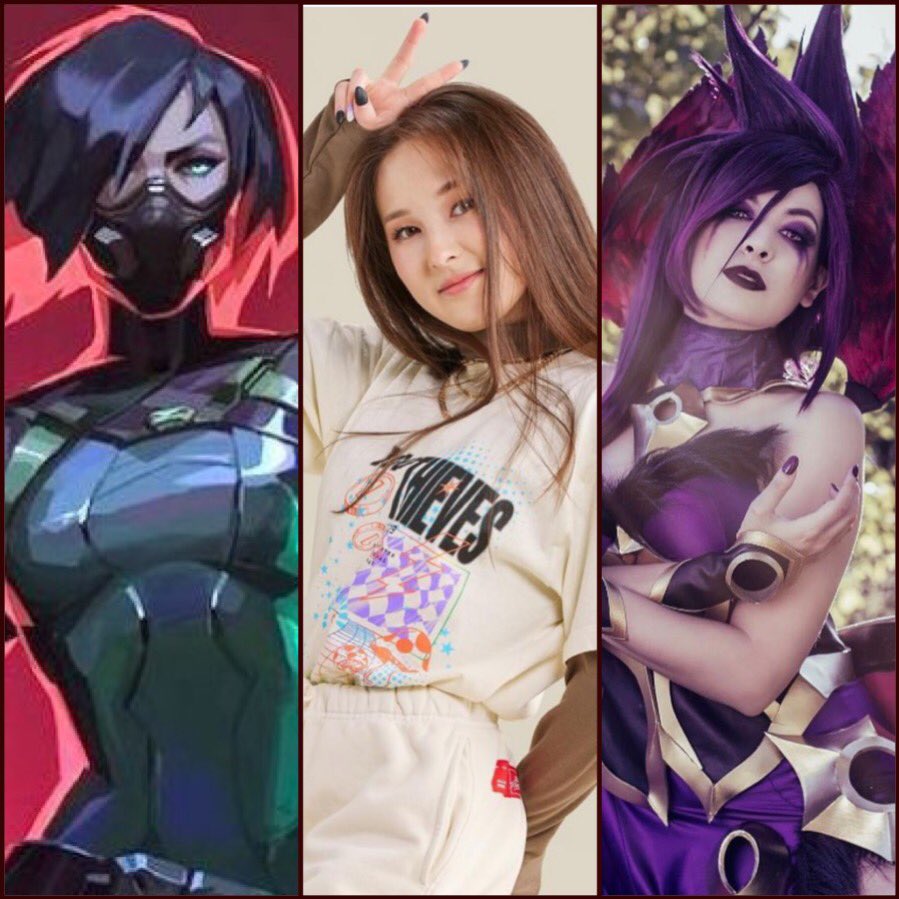 The annual awards show honors excellence in several esports categories, from players, teams, host and analyst, to content, apparel, and collegiate. The awards are selected based on both judge-selected and audience Internet voting. 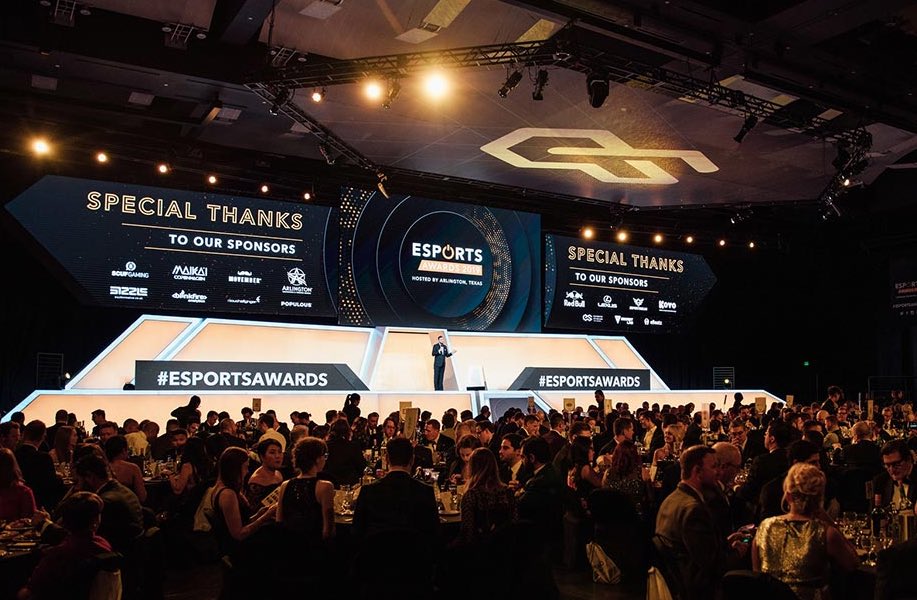 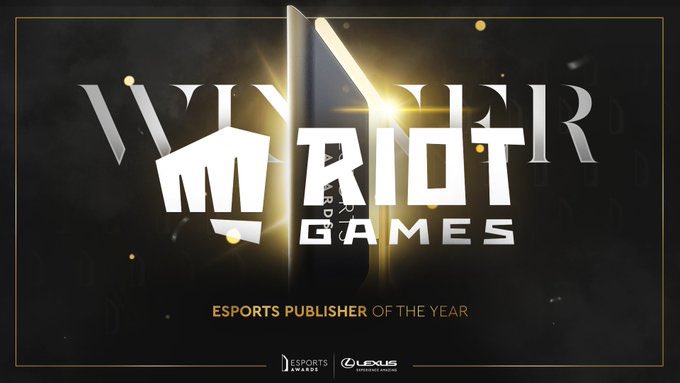 Riot Games is most known for its popular League of Legends game, and hosting esports tournaments at its broadcast studio.

Valiant: It launched Valorant in June 2020, putting the S in Riot Games as its second game, as a free-to-play first person hero shooter for Microsoft Windows. 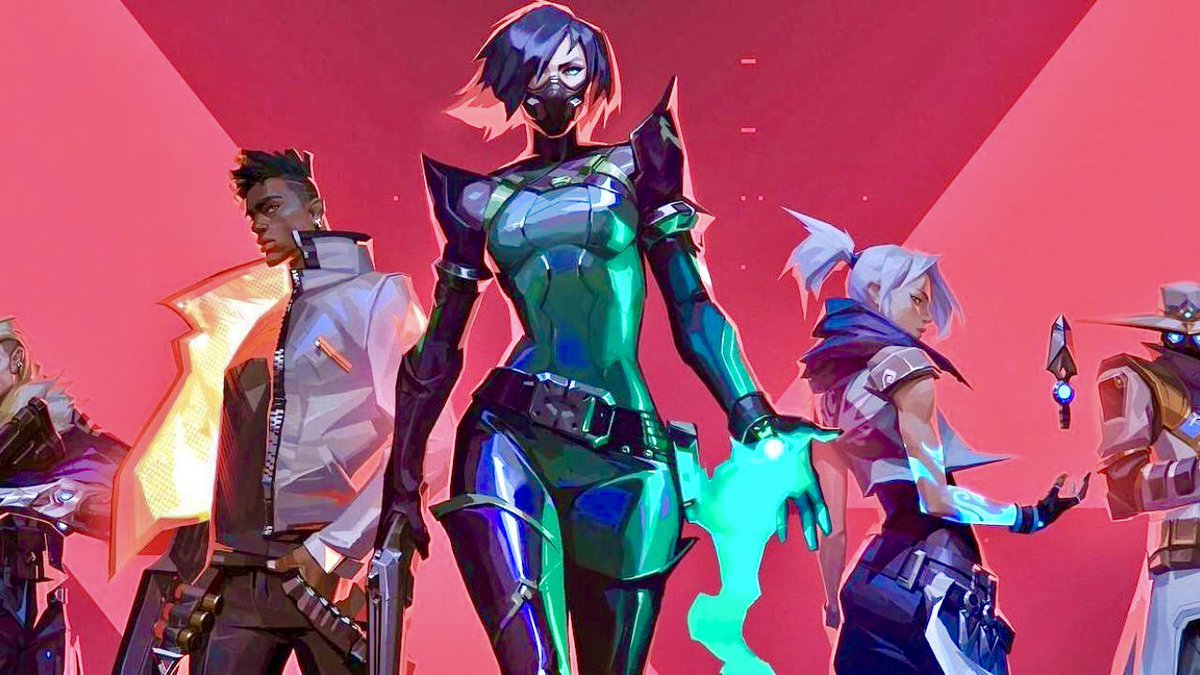 Riot also just launched the groundbreaking Arcane animated series on Netflix, which has a companion immersive event in downtown LA. 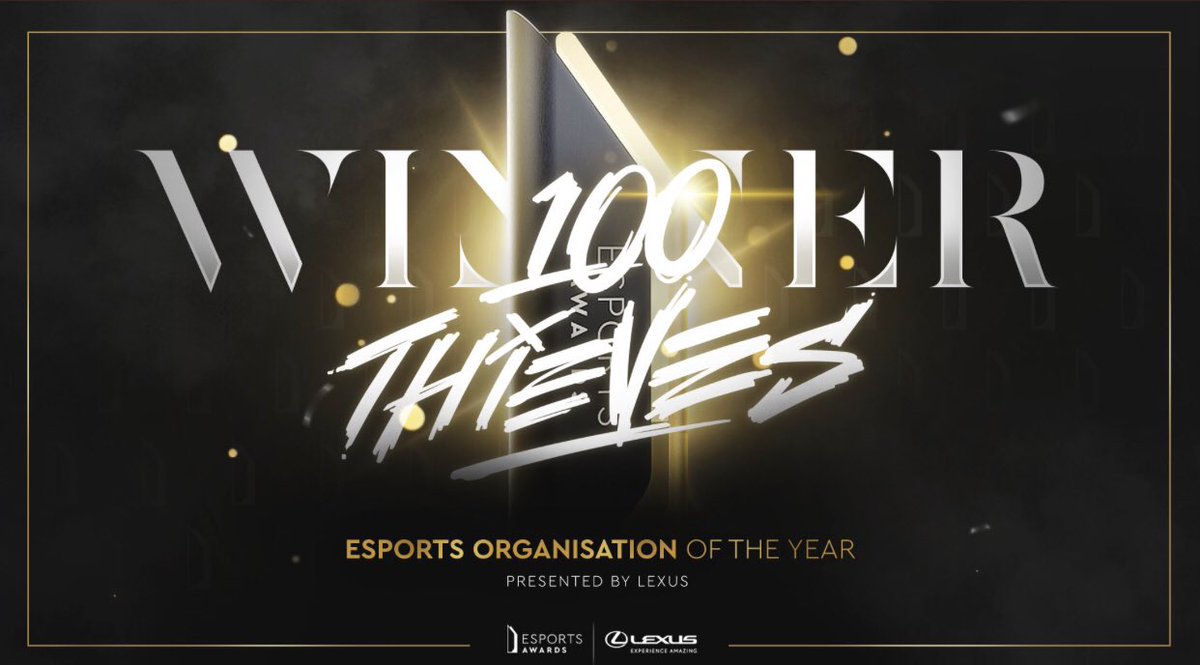 The 100 Thieves Twitter posted a photo of its executive team. 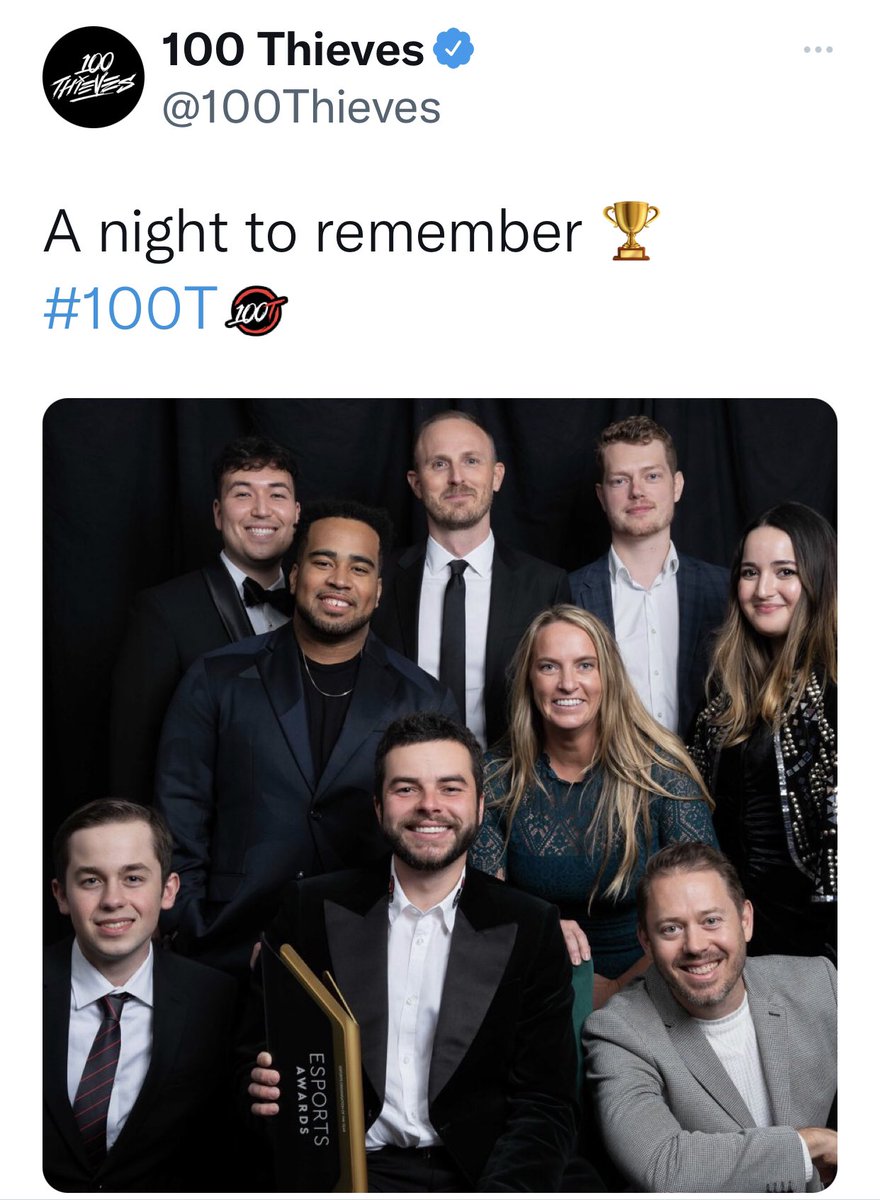 100 Thieves won the Apparel award. It promotes its branded apparel for men and women on its Instagram. 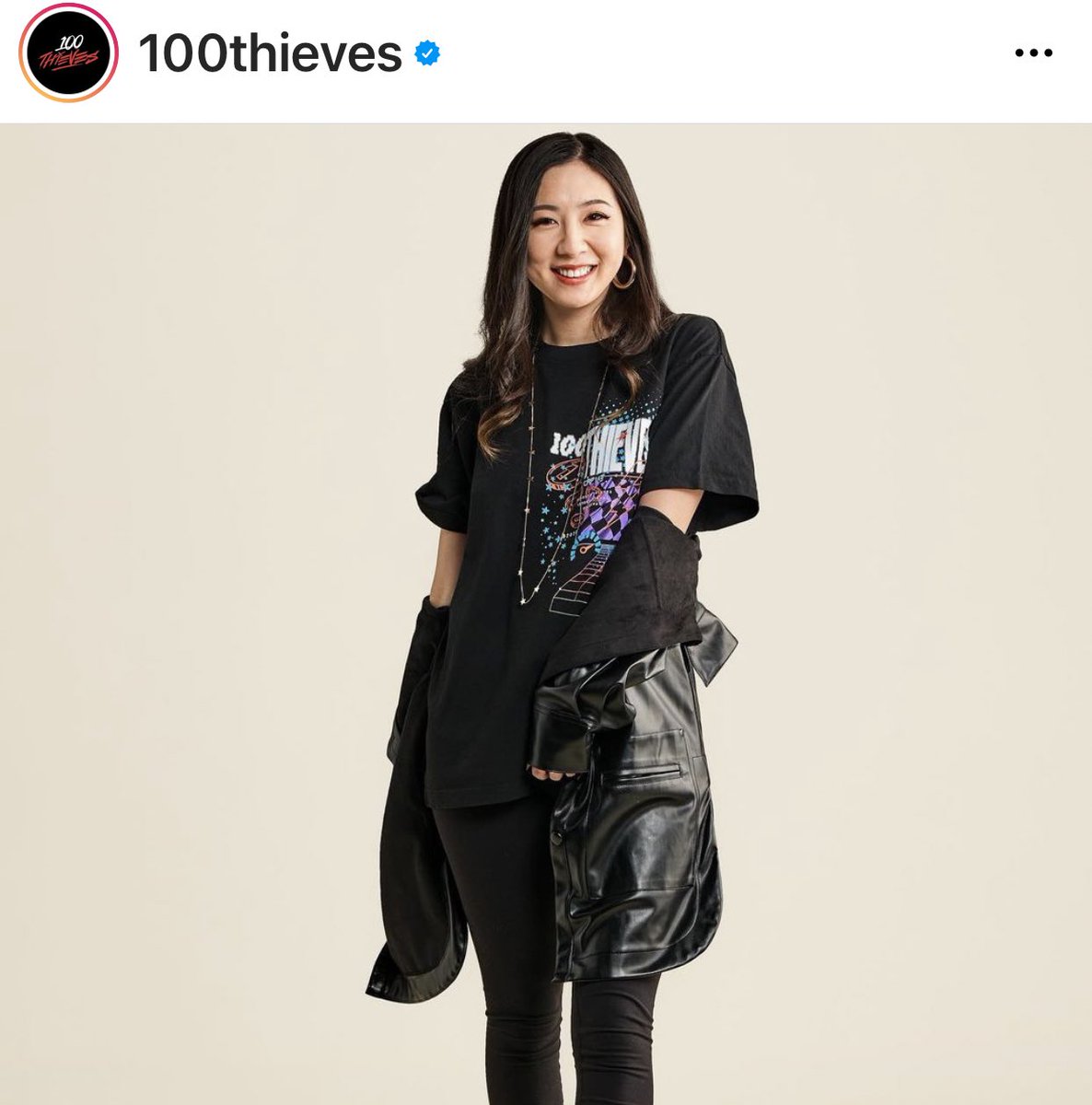