The show chronicled highlights of Stan’s career creating dozens of Marvel superheroes, from Spider-Man to Hulk to X-Men, which now dominate today’s Hollywood box office. The show was broadcasted live to more than 180 movie theaters in the U.S. and Canada.

Lou Ferrigno, who played the Hulk in the TV series, thanked Stan Lee for creating the character that changed his life. As the Hulk, Ferrigno rose to fame, found his wife, and continues to impact his career. 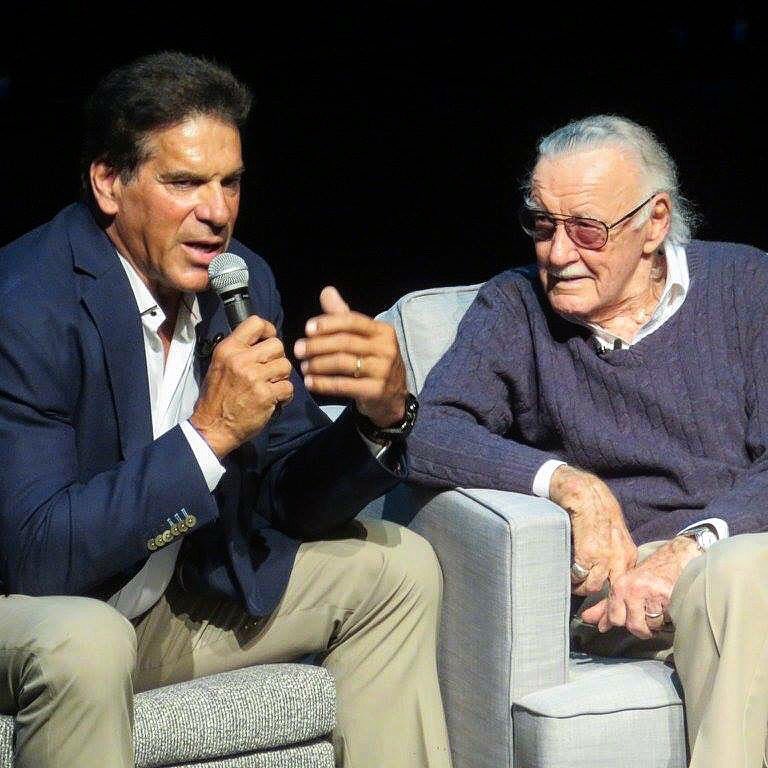 Stan Lee gave advice to aspiring writers and filmmakers based on his success.

“Write things that you would want to read,” advised Stan Lee. “Somehow it worked.” 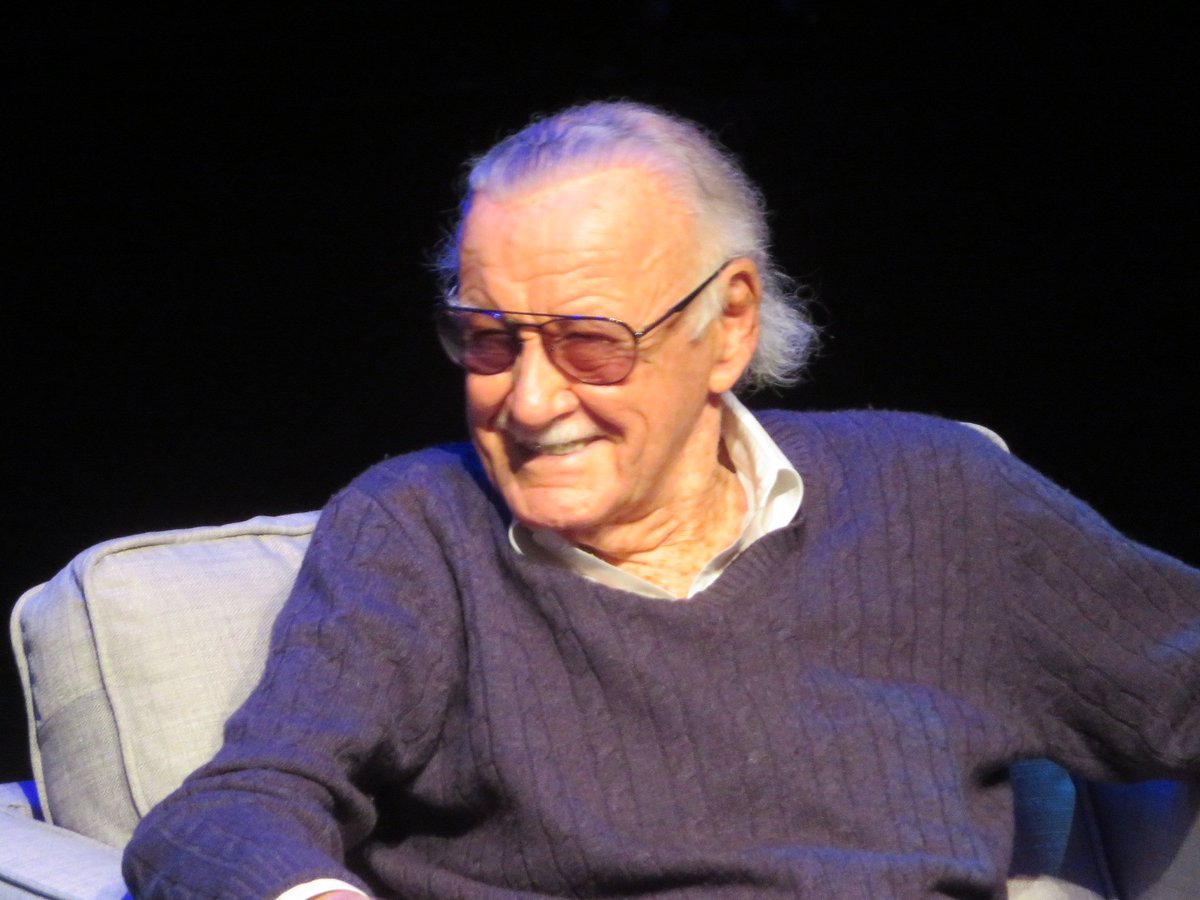 Omaze, the Silicon Beach charity fundraising startup based in Culver City, partnered with the Make-A-Wish foundation to give one lucky winner a chance to attend the event. Omaze winner Allen from Wimberley, Texas got to walk on stage during the live show (photo below), and meet Stan Lee, take photos with him, and attend the VIP after party.

Omaze has worked with dozens of charities to create online campaigns for fans to donate $10+ for a chance to win once-in-a-lifetime experiences and celebrity opportunities. Previous Omaze winners have won tickets to the Wonder Woman premiere, an extra role in Star Wars: The Force Awakens, trips to LA premieres, and more. 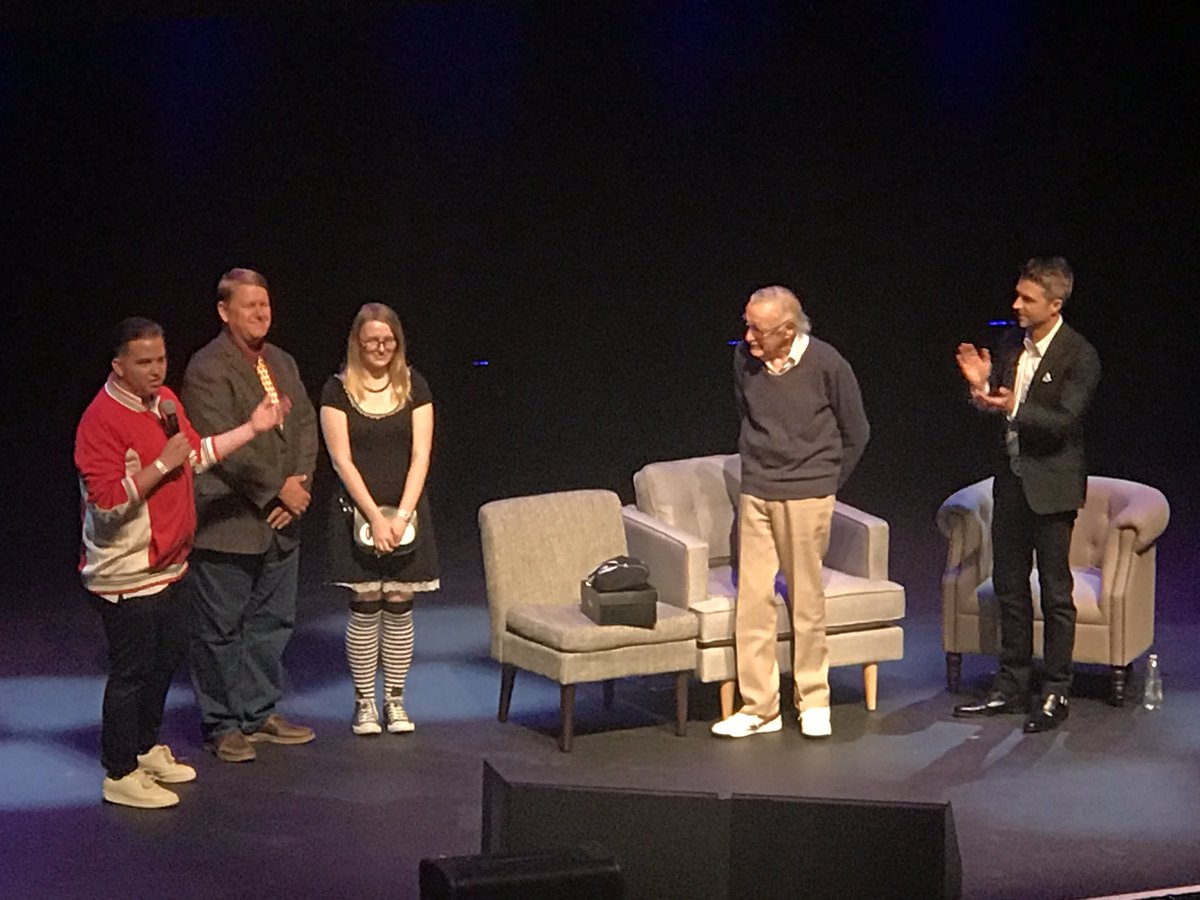 The Omaze team of 70 based in Culver City has raised nearly $100M for more than 200 charitable causes.

Omaze founder Ryan Cummins and several other Omaze execs have spoken at our Digital LA and Silicon Beach Fest events.

Several celebrities appeared briefly to recount how they met Stan Lee, and how he has impacted their lives.

Todd McFarlane, artist on Amazing Spider-Man and creator of Spawn, said that he first saw Stan Lee when he was a kid at a baseball conference in Florida. Young Todd noticed that there was a comic book convention nearby, walked in, and saw Stan Lee, who inspired him to draw. 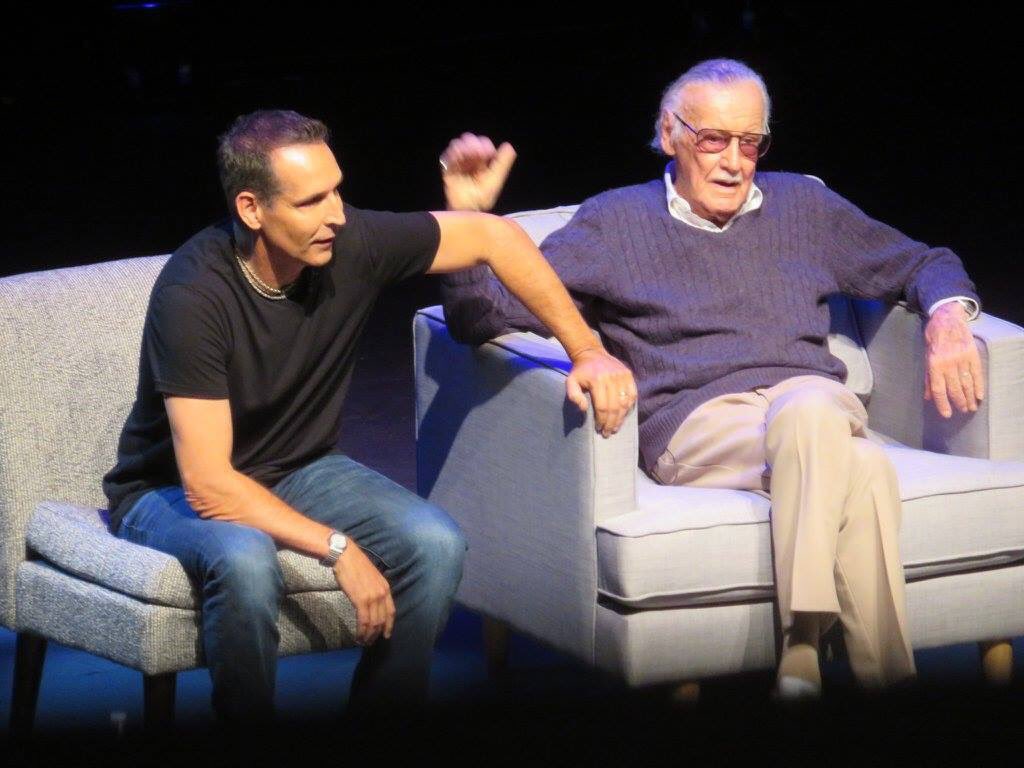 RZA, of Wu-Tang Clan, thanked Stan Lee, saying that his heroes inspired him growing up. 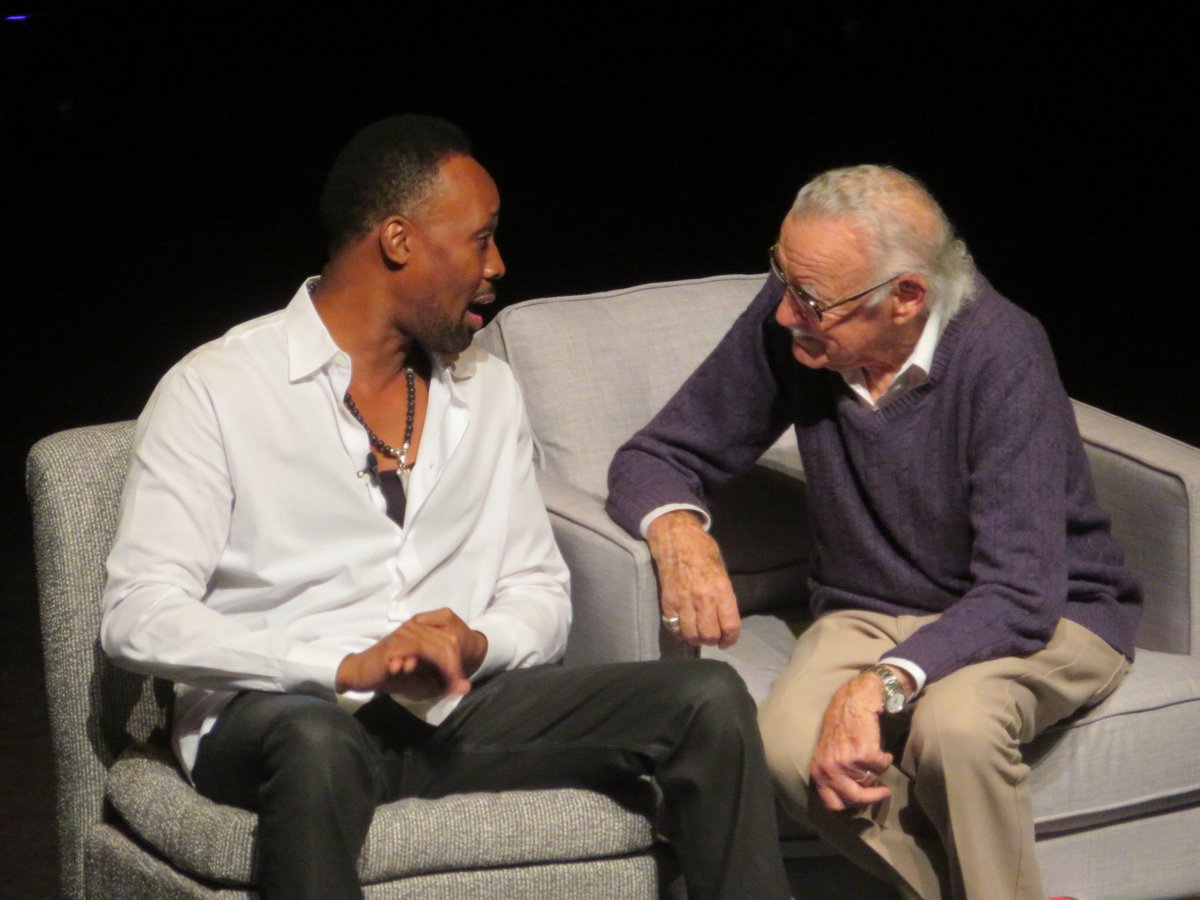 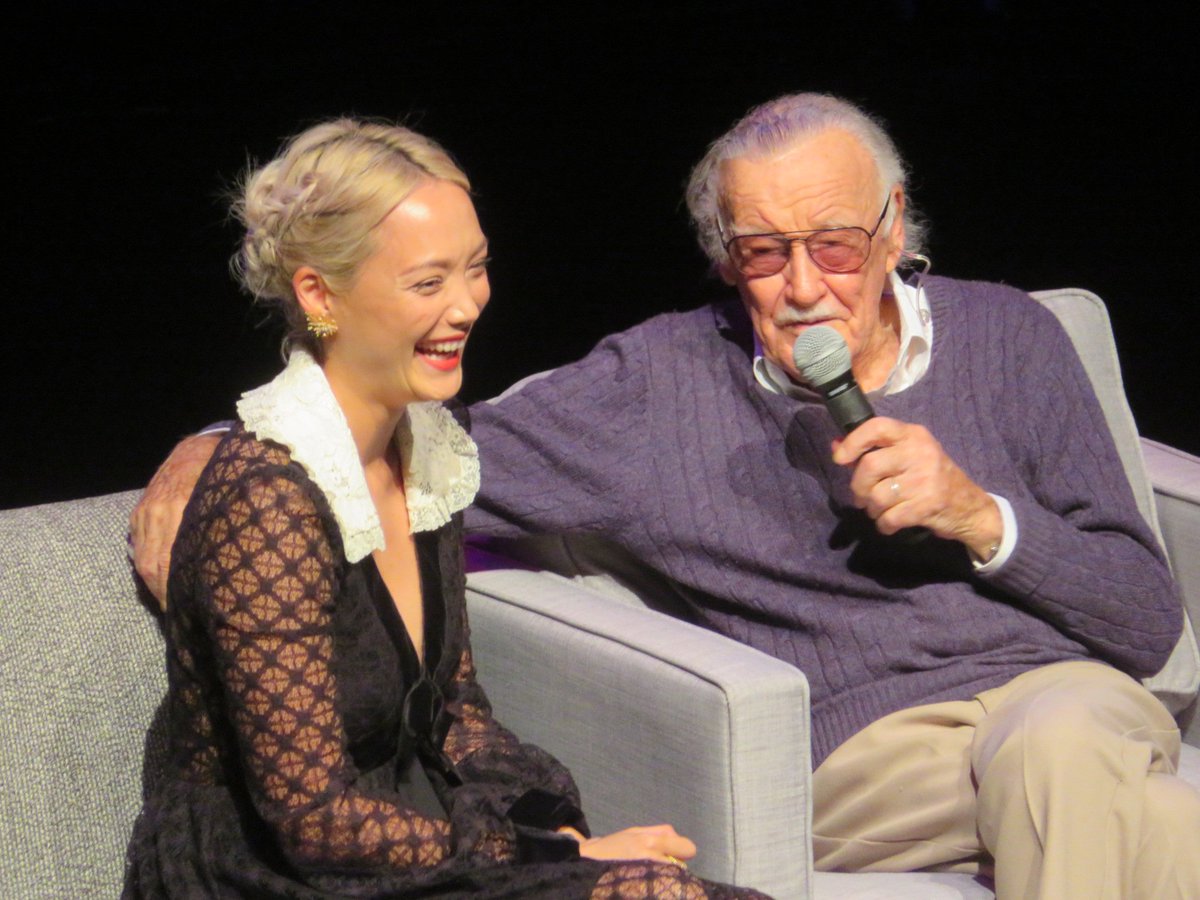 Kelly Hu (Lady Deathstrike in X-2) and Peter Shinkoda (Nobu in Daredevil on Netflix), also described how Stan Lee made an impact on them. 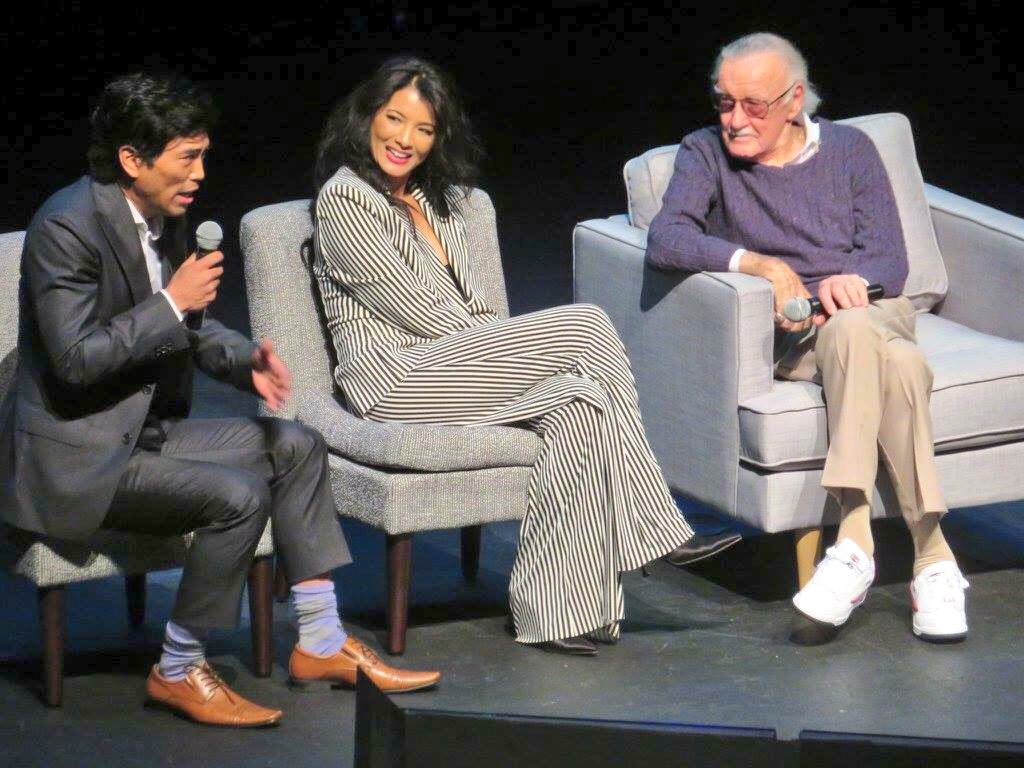 Filmmaker Morgan Spurlock (Super Size Me) described how Stan Lee’s storytelling influenced him to tell stories too. He appeared on stage with Alan Tudyk (voice of K2-SO in Star Wars: Rogue One) 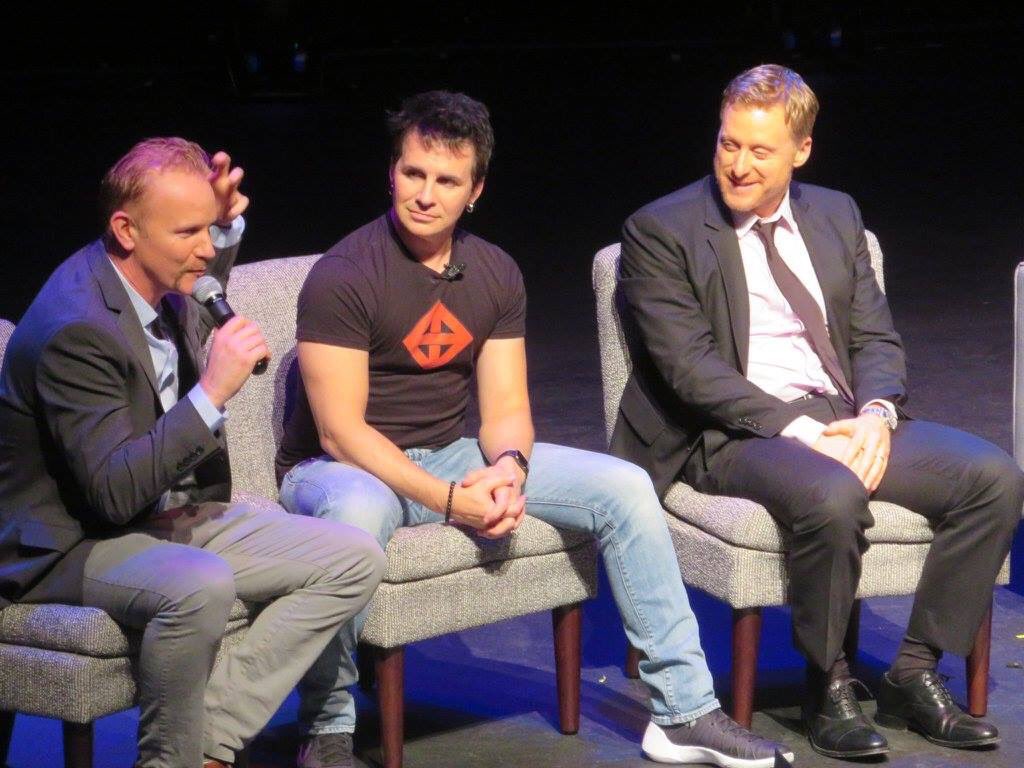