The event was held on October 28, on the eve of the date October 29, when UCLA researchers sent the first packed of data to Stanford on a network that would evolve into the Internet. So, we celebrate with a chocolate Internet 50 birthday cake. 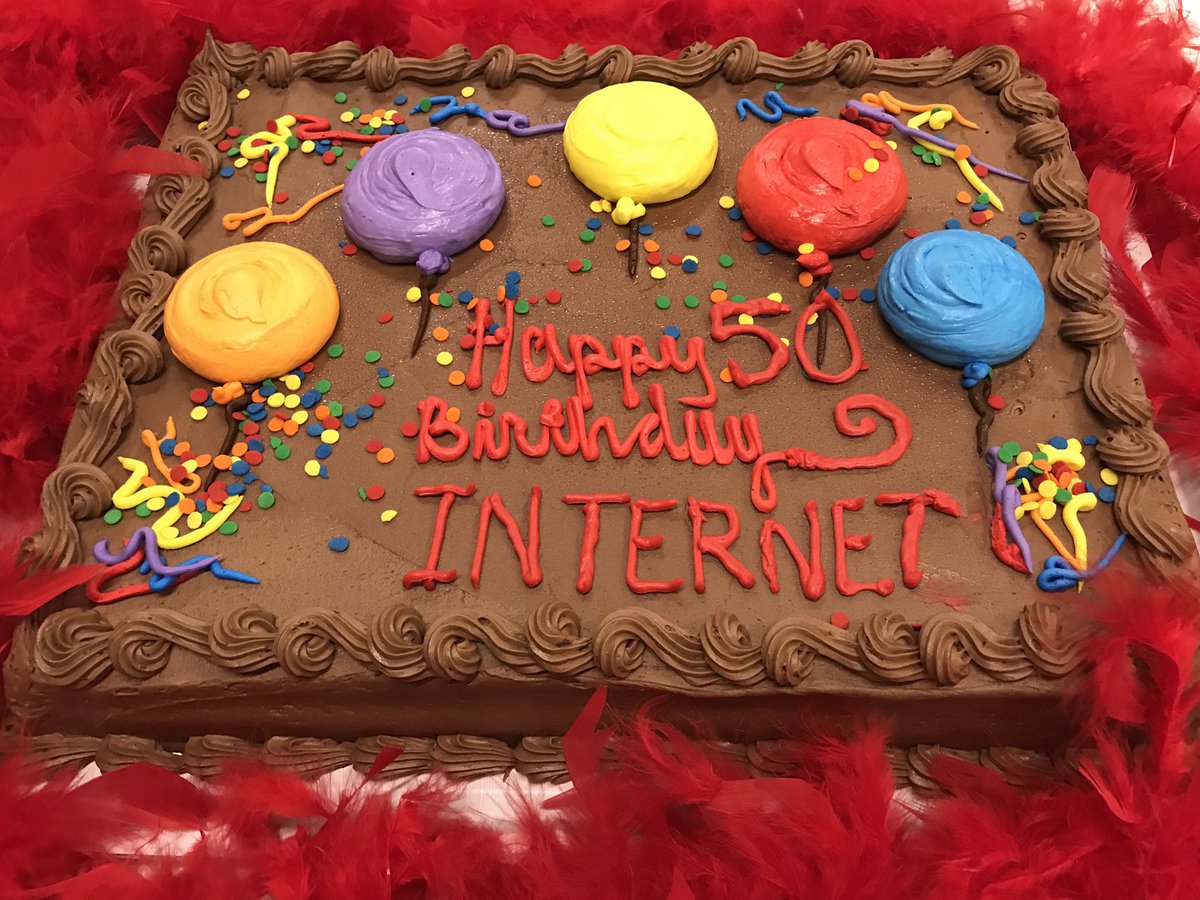 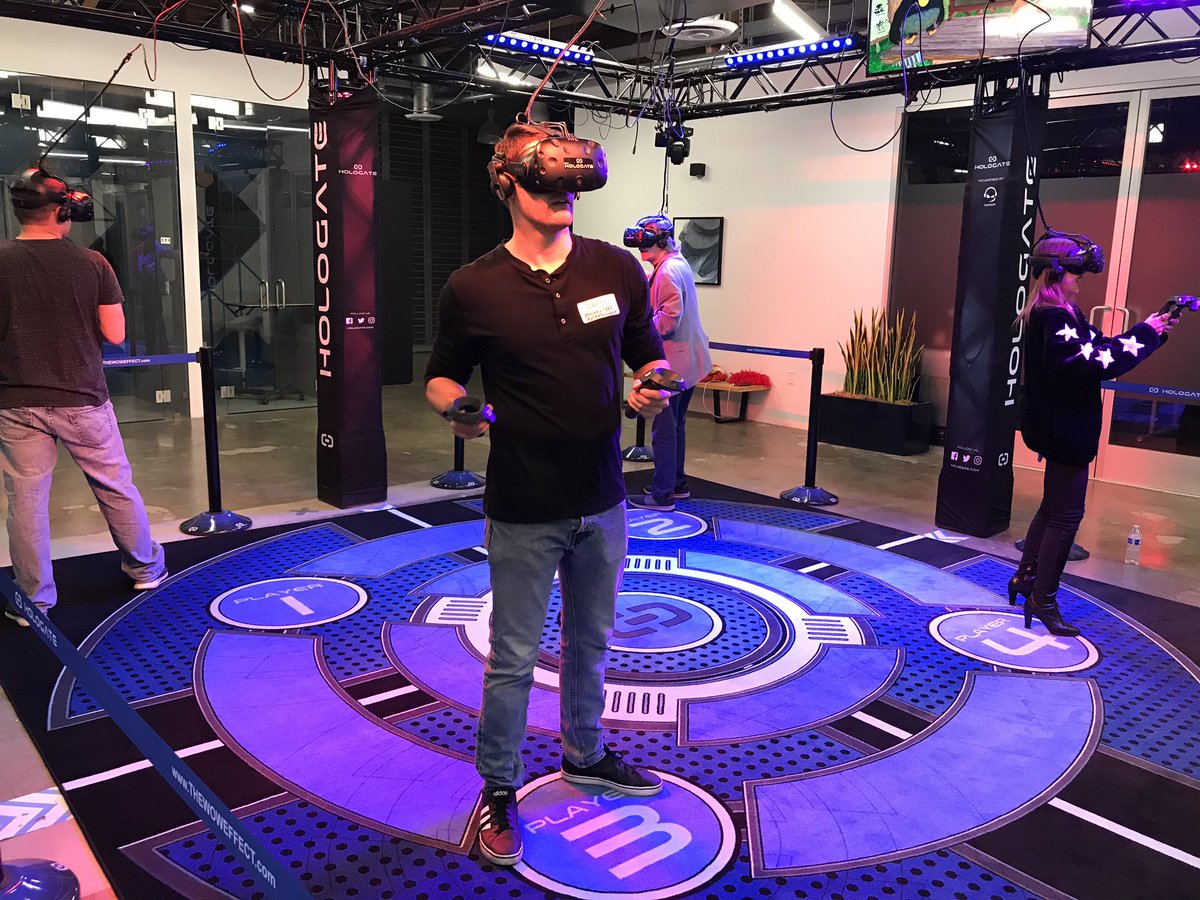 The party was immediately after our VR Games panel, where Gregg and other VR experts from Survios, HP and more discussed trends in VR games. 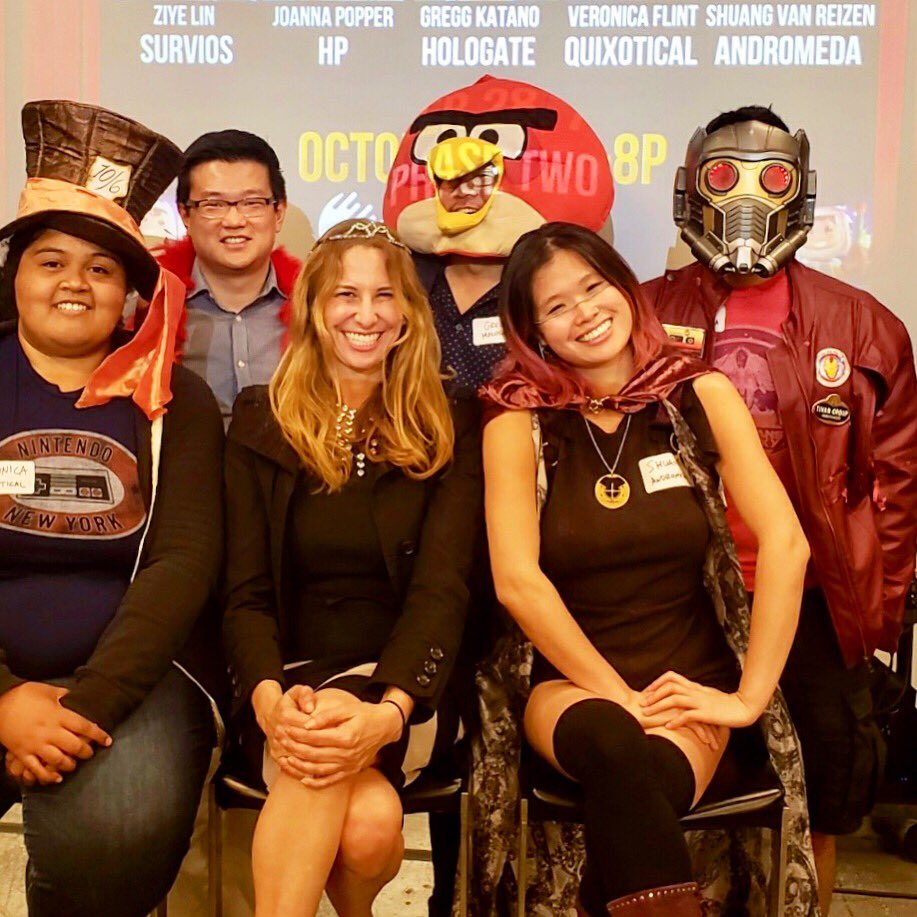 Thanks to Gregg and Hologate for the games, and Phase Two for hosting!