The annual Halloweenie LA Halloween party returned to the Belasco on Friday Oct 29 in Downtown LA, raising funds for 180,000 meals for the needy via Project Angel Food, organizers said. 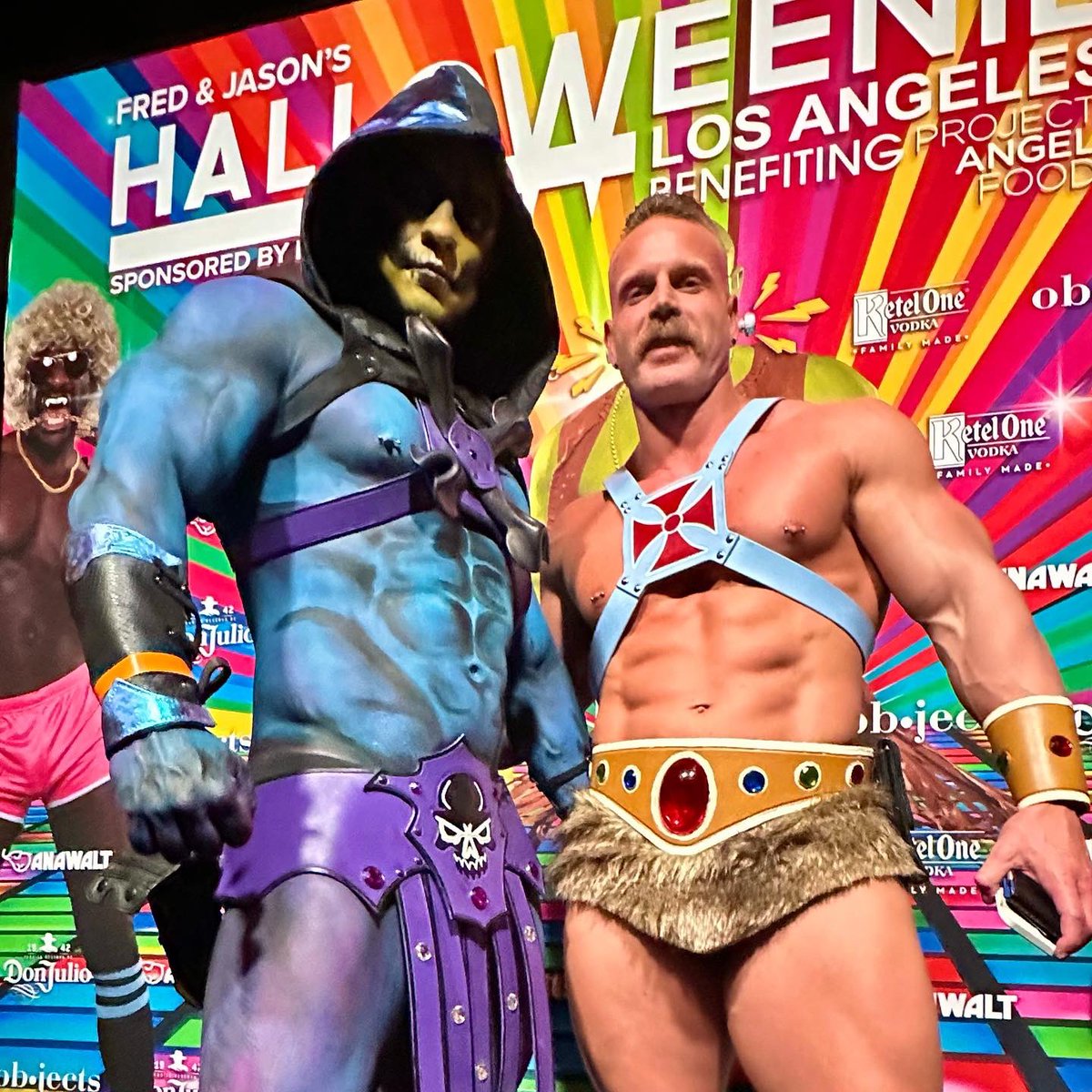 “We scored another record year!” Halloweenie LA said on its Instagram @halloweeniela. “The money left over after we pay the bills leaves Project Angel Food with enough money to product 180,000 medically tailored meals!!!!!!!!!!!!” That’s crazy!”

This was Halloweenie LA’s 16th event, organized by Fred and Jason, who have been organizing many events for the local LGBTQ community. 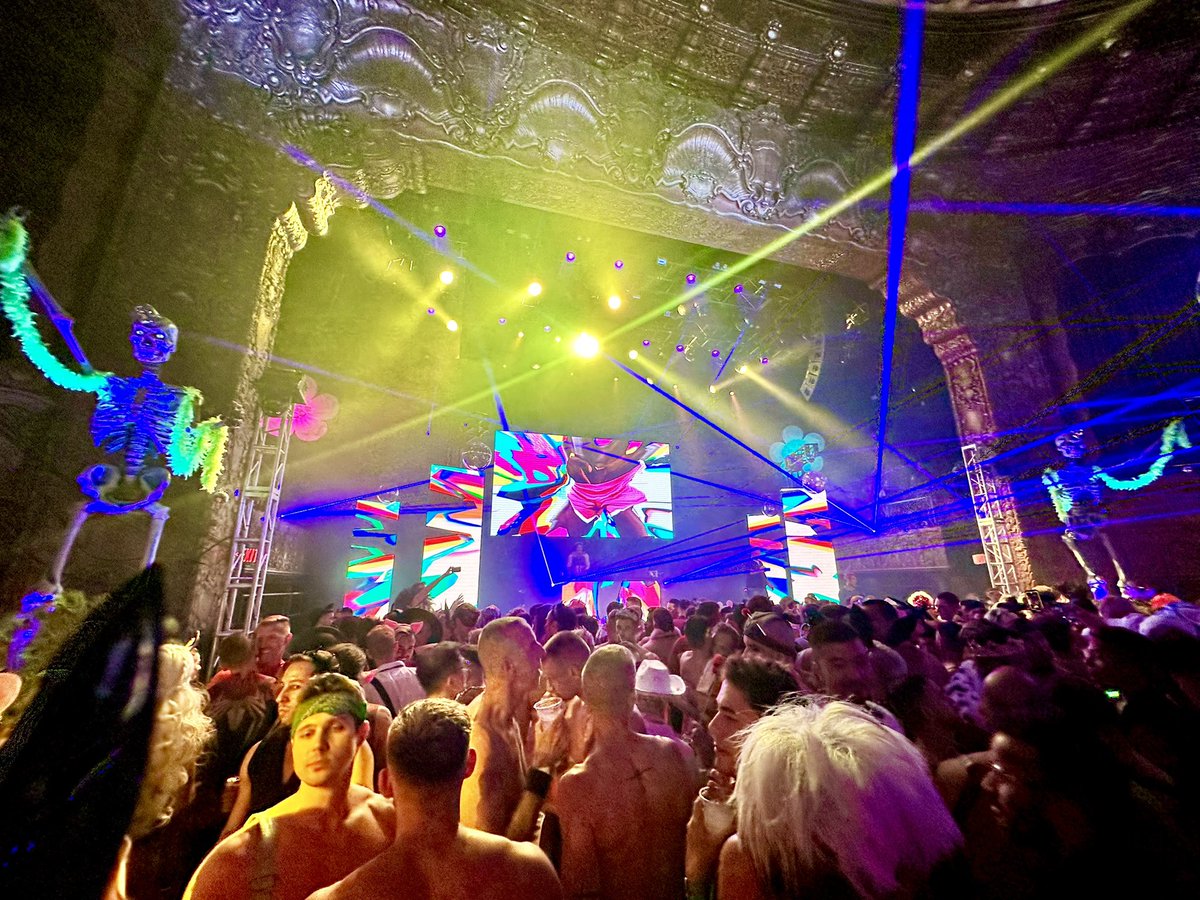 Attendees dressed up in fun, elaborate, and/or matching outfits, excited to be able to celebrate Halloweenie again after a two-year pandemic hiatus.

Many attendees took photos in the Disco photo booth sponsored by Anawalt hardware, and the 360 photo area on the roof. 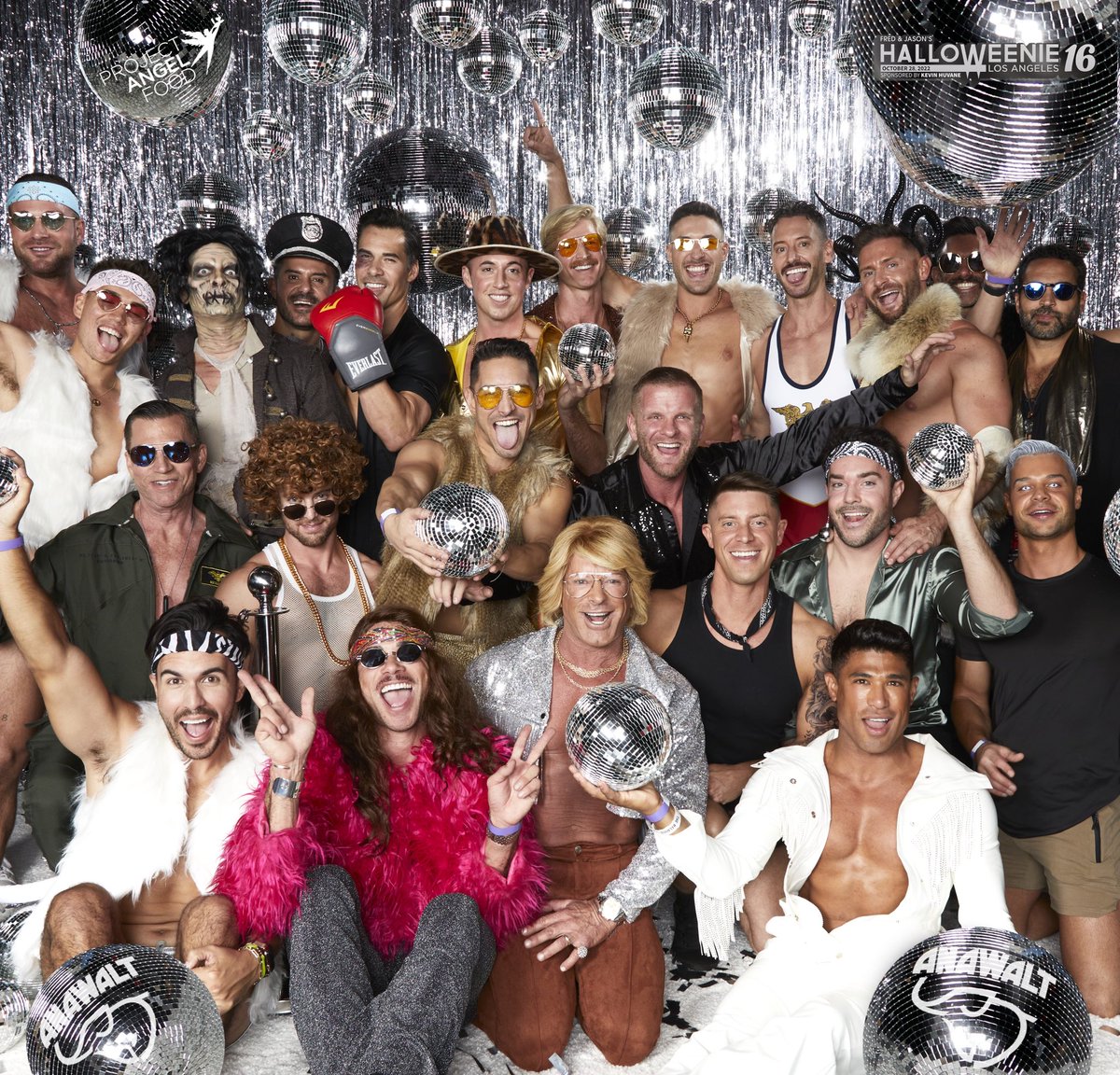 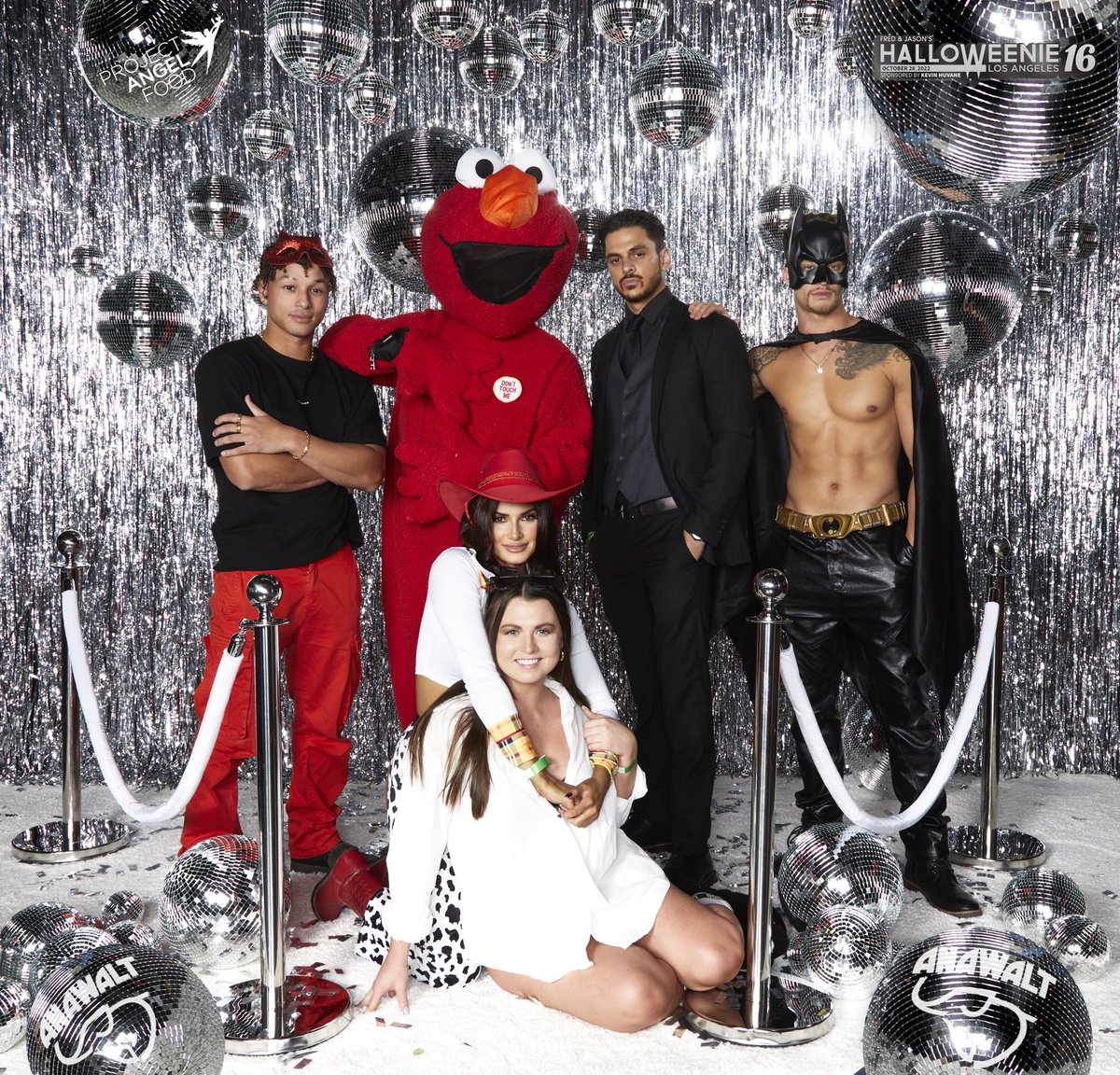 Fabulous He-Man and Skeletor are buff – and timely. He-Man and the Master of the Universe celebrates its 40th anniversary this year. See our MOTU 40th article. 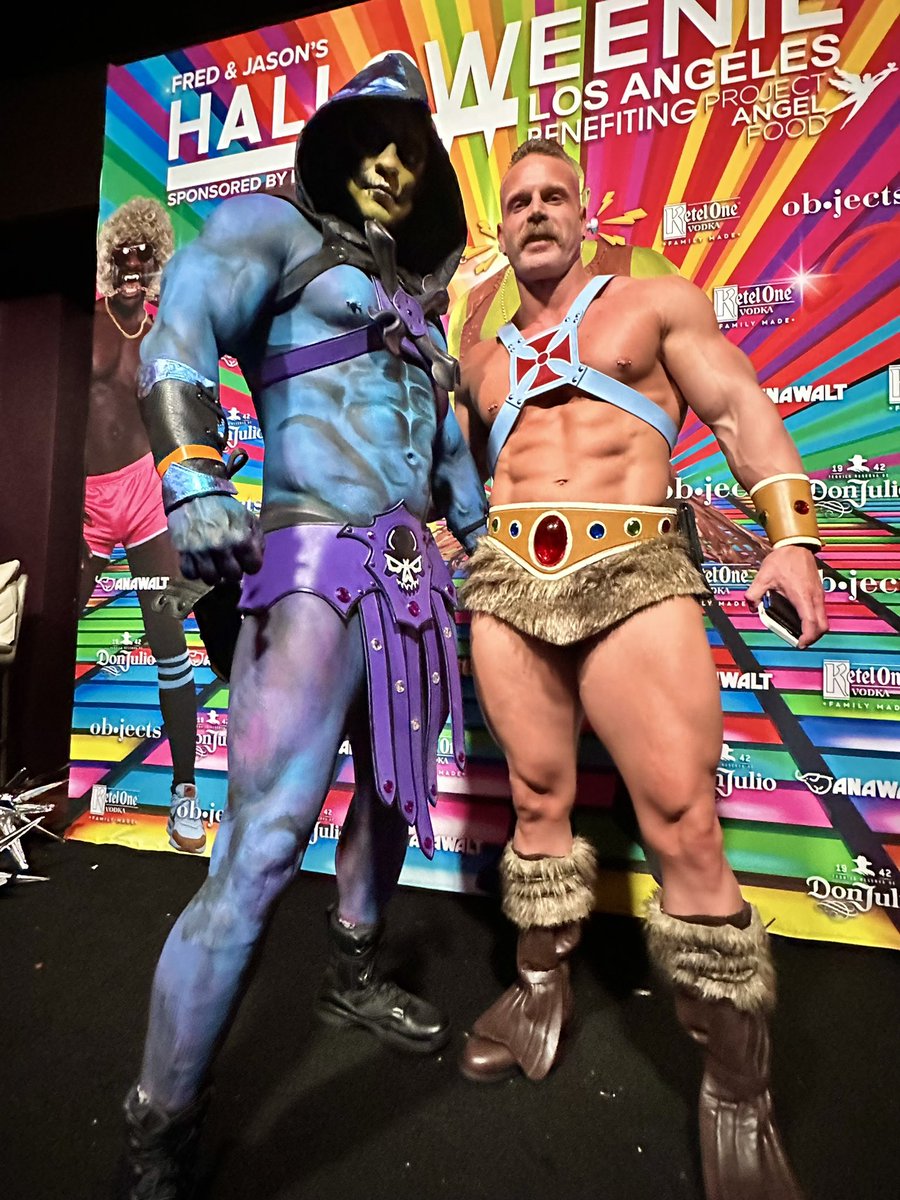 Very tall characters from Avatar: Jake and Neytiri. Avatar returned to theaters last month, in advance of Avatar: Way of Water sequel in theaters this December. 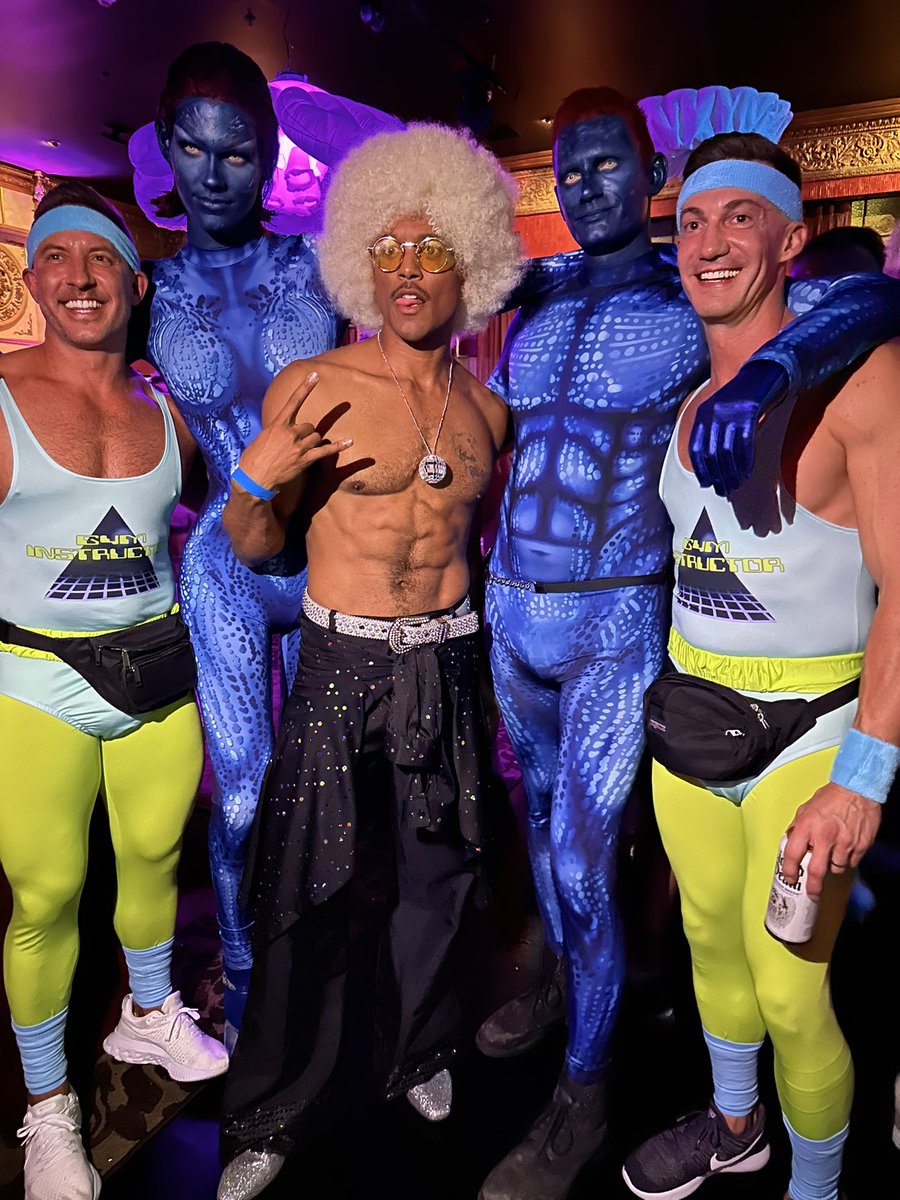 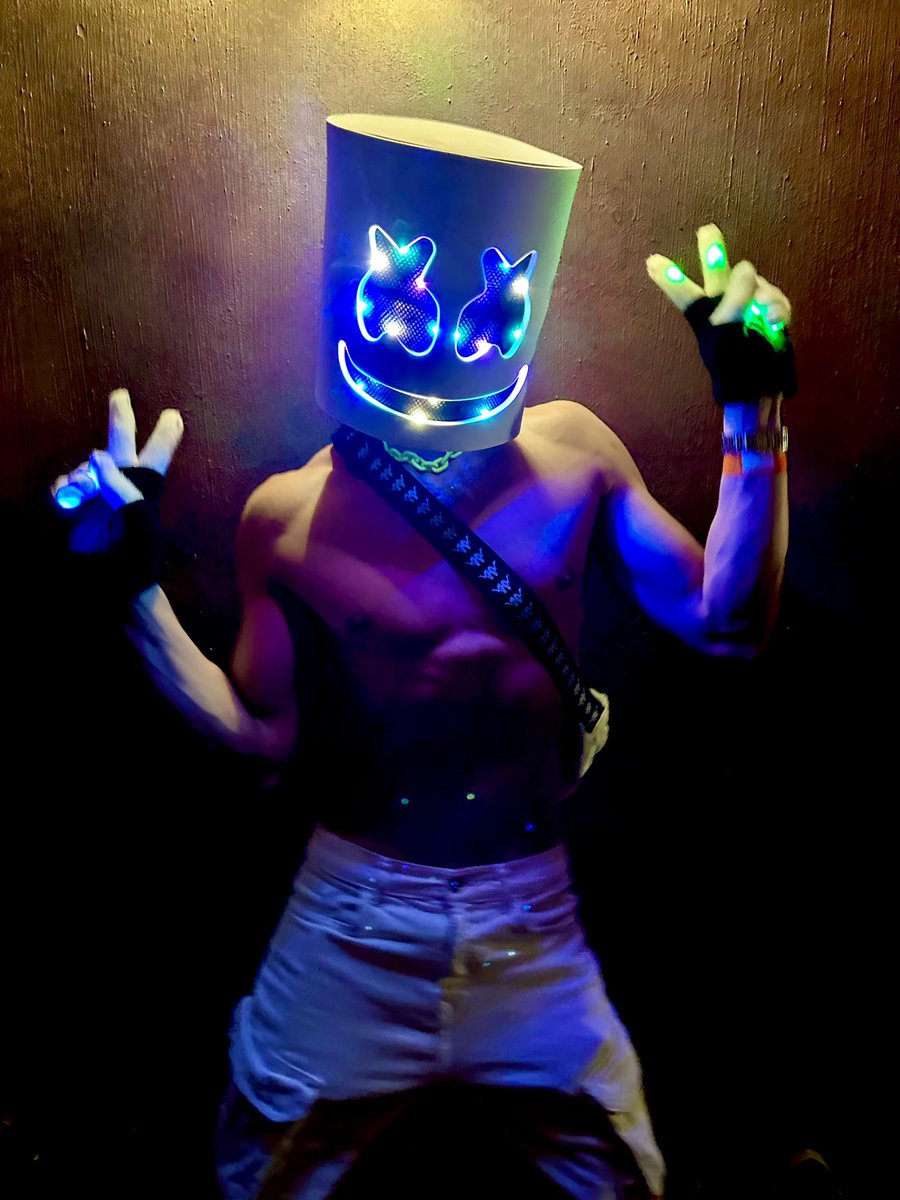 Afterwards, attendees went to the Mayhem after-party by Masterbeat at the Mayan next door. 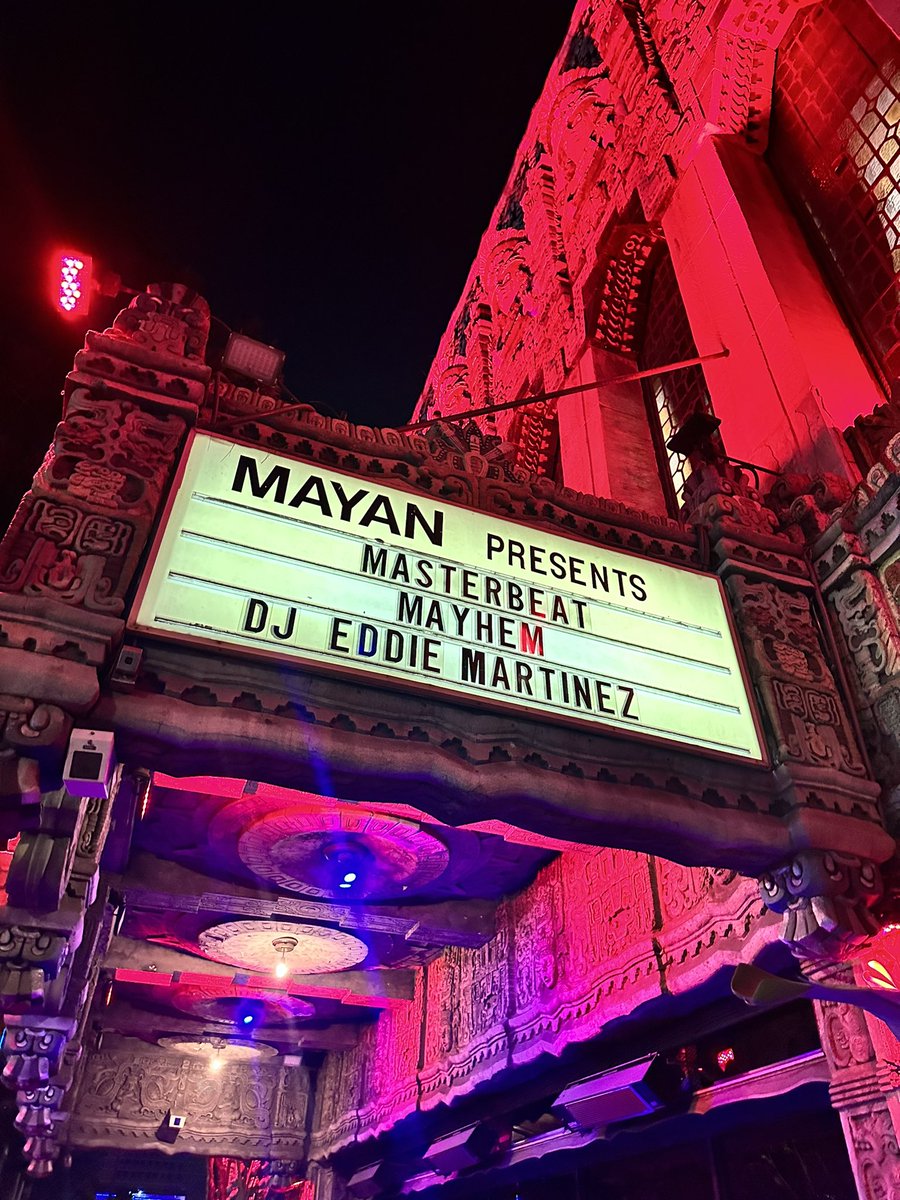