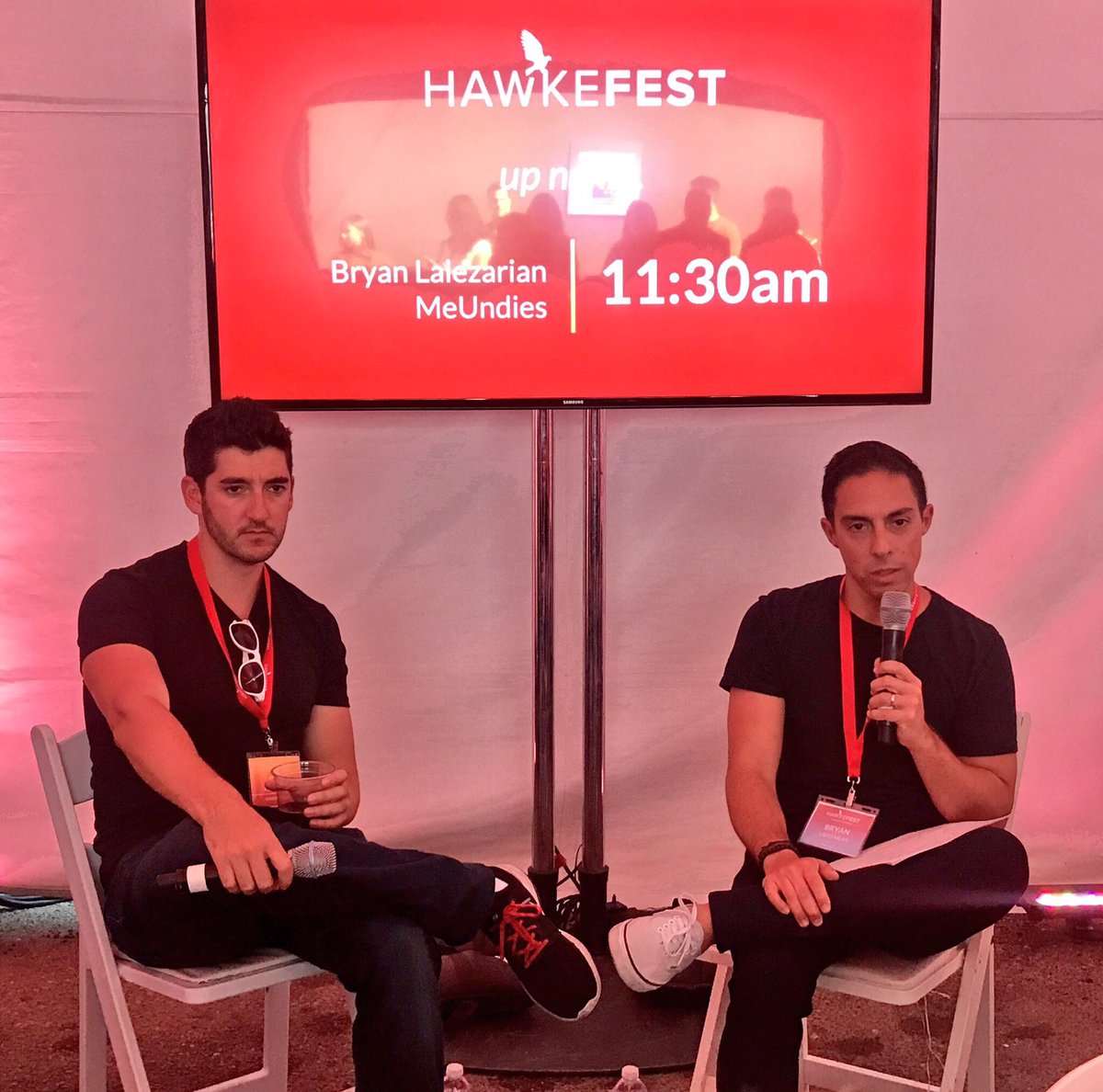 MeUndies subscription based underwear based in Culver City is soon opening its first popup shop at Stanford Shopping Center for 5 months to help build its brand. Then will open a store in LA after that.

2. But Be Prepared: Offline Stores are Very Different 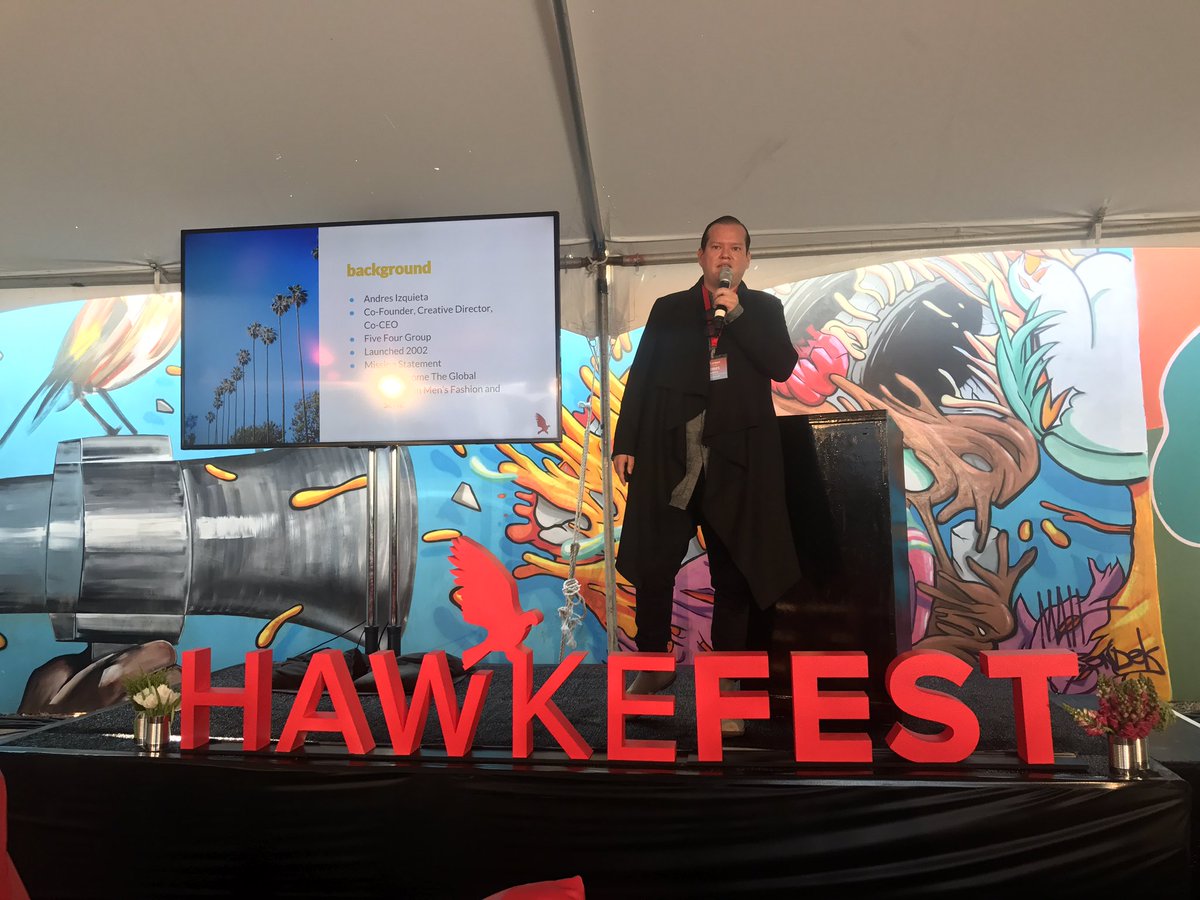 NastyGal also closed its physical stores, along with closing up shop overall.

3. Focus on Your Company Culture and Employees 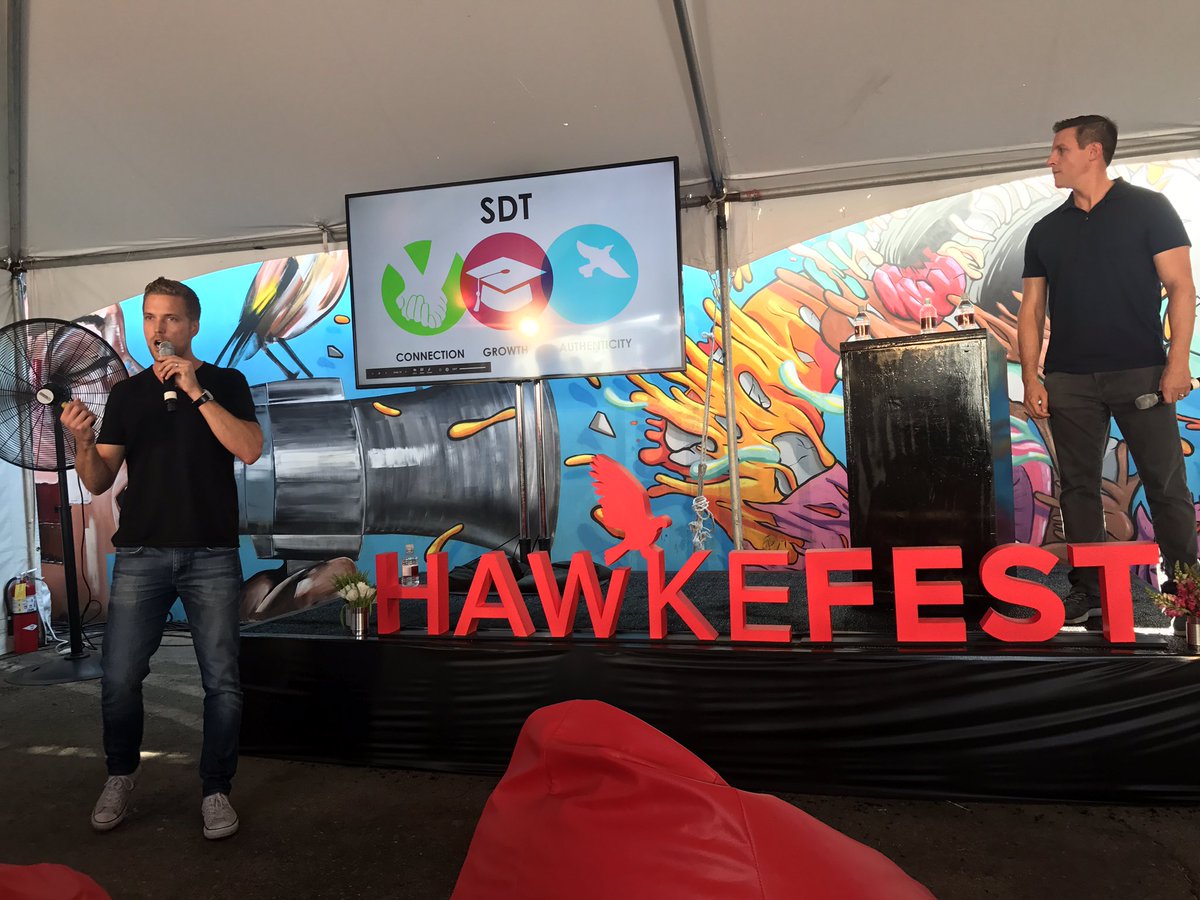 Sean Kelly, founder of Snack Nation subscription snack boxes for small businesses, says his company is a people company, not a snack company.

He said Snack Nation focuses on company culture and making sure people are happy to achieve success. For example, he said that Snack Nation has regularly company wide meetings where people tell others how someone else in the company helped on a project.

Snack Nation’s philosophy is that small businesses can make their employees happier by subscribing to monthly health snack boxes.

4. Know Your Origin Story: What Makes You Unique 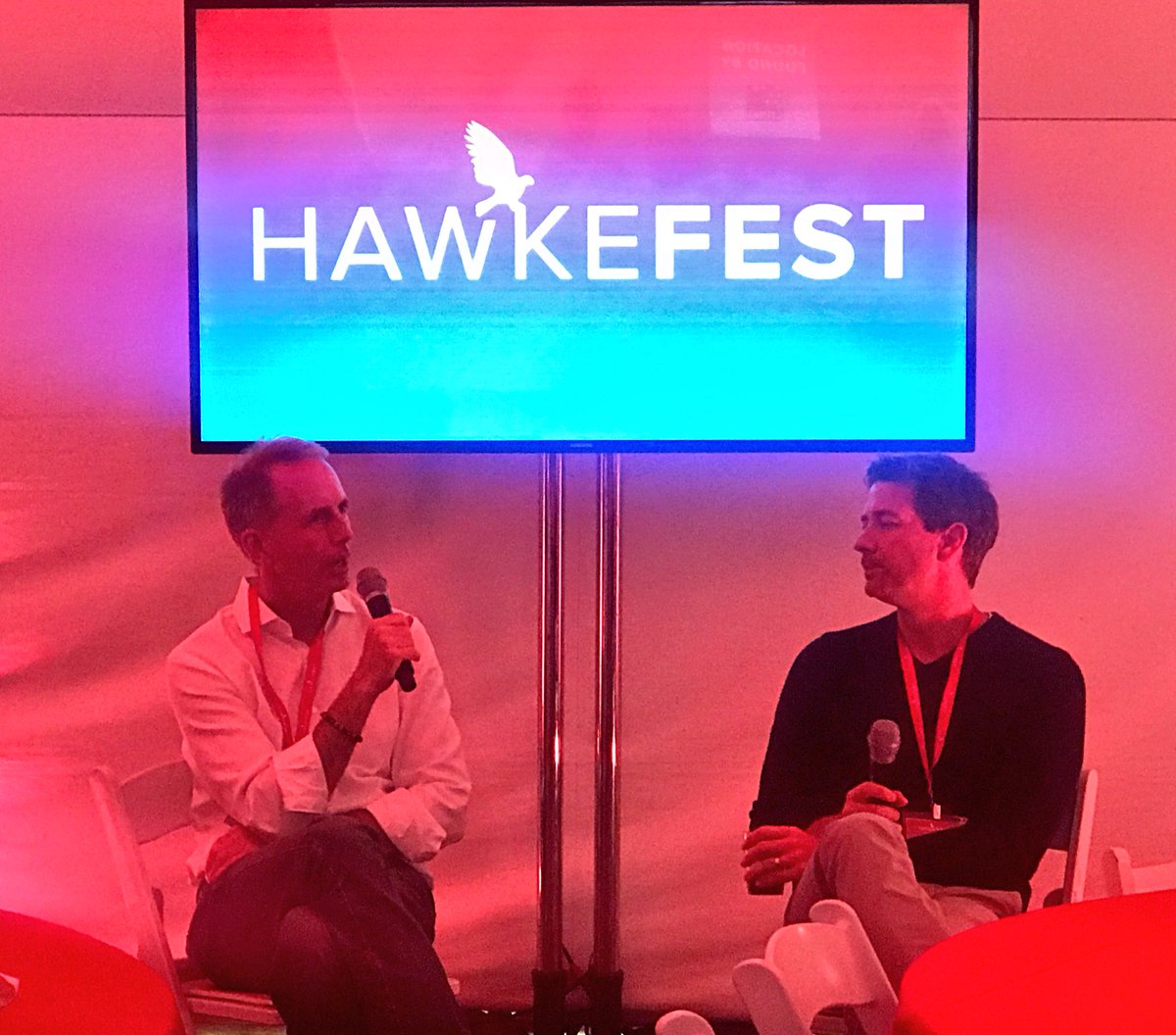 “What’s your origin story? What’s your DNA?” said Matt McCall of Pritzker Ventures. He advise commerce startups to make sure you have a 1 on 1 relationship with your customer, so when a competitor comes along, they stick with you for your relationship and brand.

Hawke Media is co-founded by Erik Huberman, named Forbes 30 Under 30. Erik has grown his Santa Monica based digital marketing agency from zero to more than 50 over the past three years, helping startups and other companies with their digital marketing and social media campaigns.