The HollyShorts Film Festival recognized 36 winners at its Closing Awards ceremony on August 14 at the Harmony Gold theater in Hollywood, at its landmark 15th anniversary.

Three of the festival’s films officially became qualified to be in the running for an Academy Award in 2020. This year marked the biggest prize packages for filmmakers as well, including prizes from Impossible Dream, Studio 21, Film Augusta, Seattle Film Summit, Buffalo 8, Stampede Ventures, Kodak, Panavision, PaperChase Films, ISA and more. This year, out of more than 6,000 submissions, 400 official selections screened over 10 days at the landmark TCL Chinese Theatre in Hollywood. 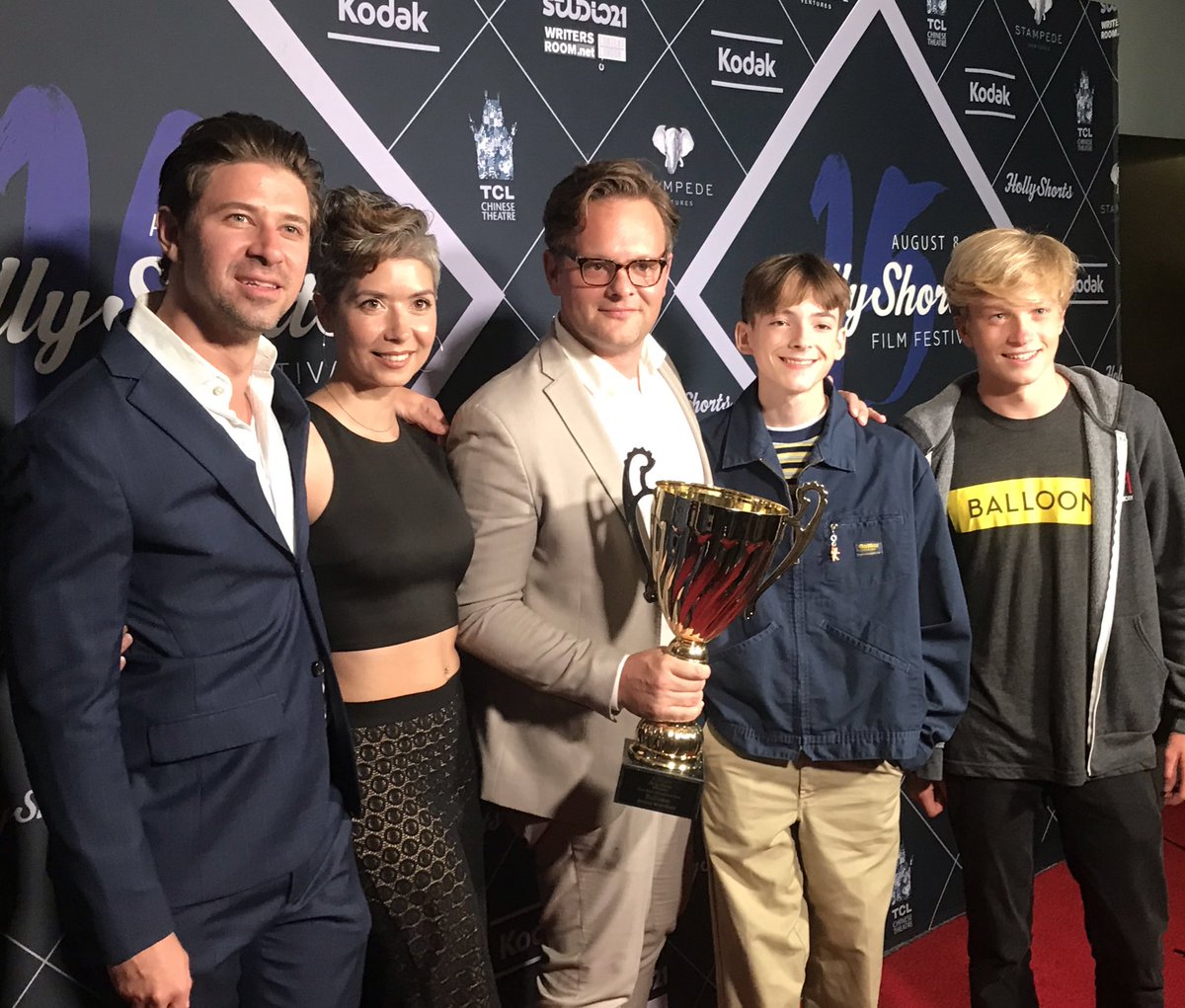 Last year’s winner in this category, “Skin,” famously went on to win the Academy Award for in 2019. “The Orphan” received the Oscar-Qualifying Best Live Action award and “SISTER” snagged the Best Animation award which rounds out the qualifying categories.

“Homesick” was recognized with two top prizes including Best Director and Best Grand Jury Impossible Dream Award, which will be turned into a feature courtesy of Impossible Dream Entertainment and is notably one of the biggest prizes of the night. “Mum’s Hairpins” took home the Best International Award which includes a generous roundtrip to London and badges to C21’s Content London, courtesy of Studio 21; at the conference they will have the opportunity to pitch their shorts as a series. Best Screenplay is sponsored by Seattle Film Summit for the second year in a row and the winner “Desmond’s Not Here Anymore” will see the script made into a short and premiered at HollyShorts 2020.

Digital LA founder Kevin Winston hosted the awards, rapidly awarding the 36 awards in about an hour. 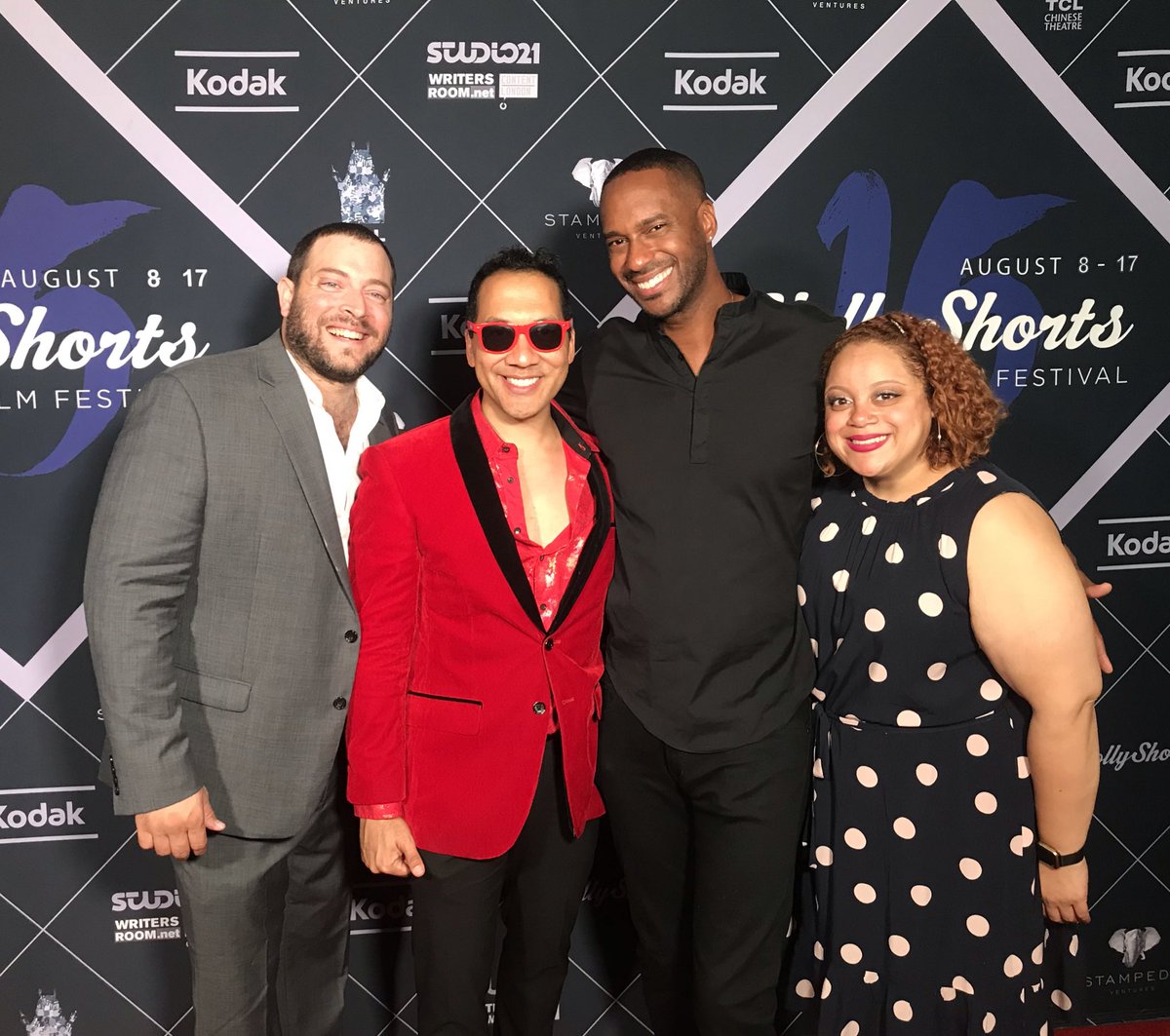 The Full List of Awards Winners Are (in alphabetical order): 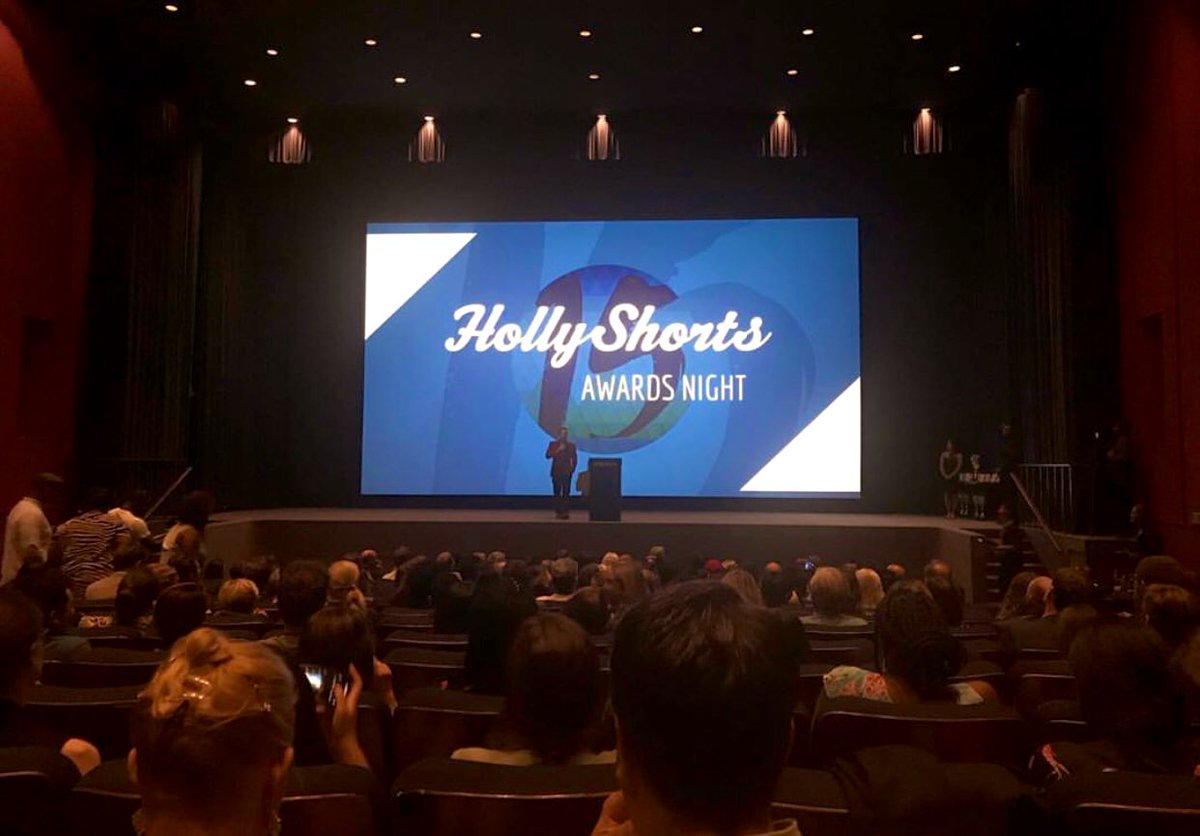 About HollyShorts (HSFF) #HSFF2019. The annual Academy Awards® Qualifying HollyShorts Film Festival will celebrate its 16th year in August 2020. HollyShorts (HSFF) brings together top creators, industry leaders, and companies and has launched many filmmakers into the next stages of their careers. HollyShorts, a regular on the MovieMaker Magazine Top 50 Festivals Worth the Entry Fee, also engages its community and spotlights short films year-round through monthly screenings, panels, and networking events.