The Oscar-qualifying 18th HollyShorts Film Fest featured more than 400 short films from around the world, panels, mixers, and awards Aug 11-20 at the Chinese Theatre and other venues in Hollywood. 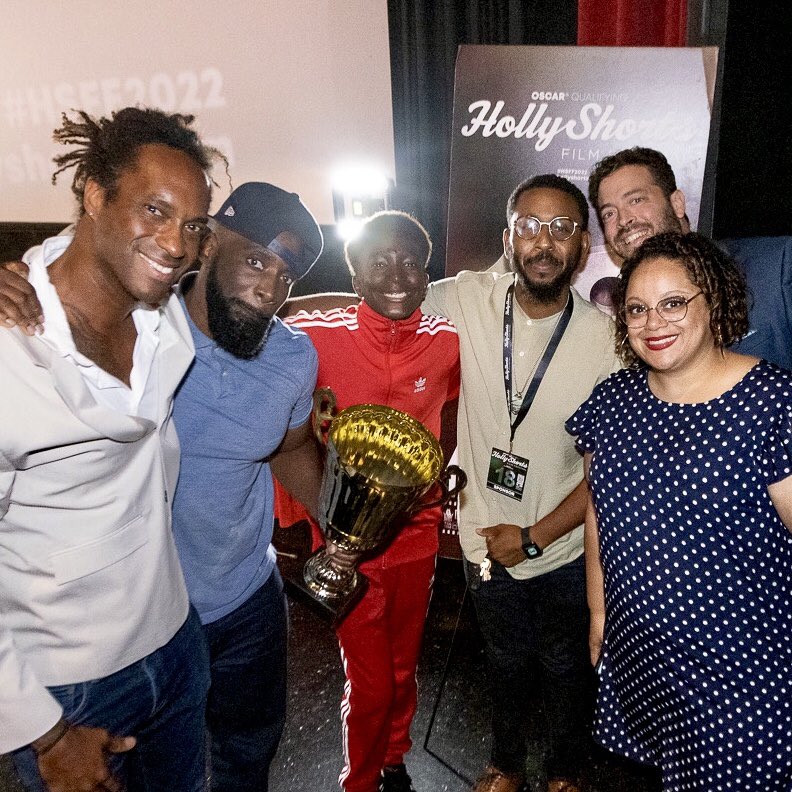 The festival included 10 days of film screenings, panels with industry experts, and networking mixers at the Chinese Theatre, Hollywood Roosevelt pool, and closing party at the new Godfrey Hollywood.

Film selections played in dozens of genre blocks, with nearly round the clock programming. A typical day had screenings around 10am, 1p, 4p, 7p, 10p, and midnight.

More than 40 percent of this year’s selections feature women directors. About 1 in 4 directors are people of color. 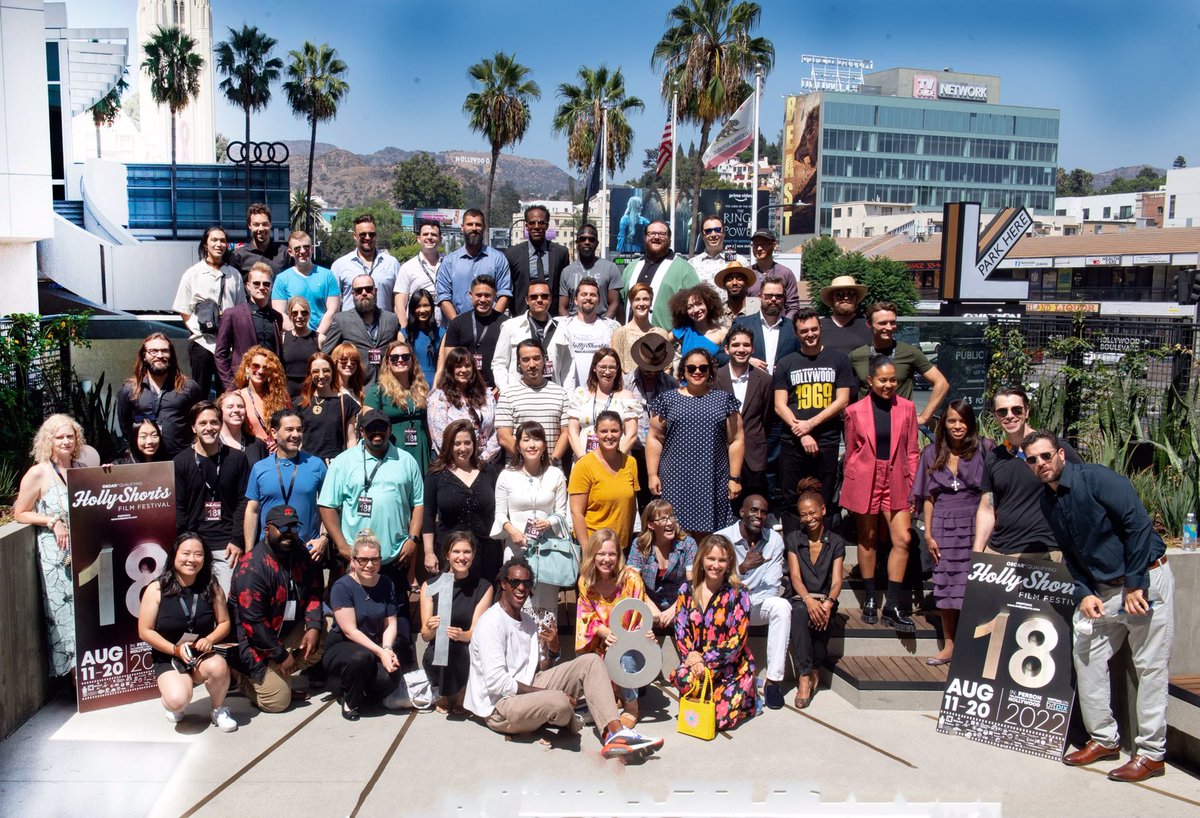 Since HollyShorts Film Festival became an Oscar-Qualifying film fest several years ago, several of its alumni have been nominated for Oscars each year – and won – such as the short Skin. The Skin filmmakers presented two awards at this year’s awards.

The HollyShorts Film Fest Awards were held August 20 at the Chinese Theatres in Hollywood.

OSCAR®-qualifying Grand Prix Best Short: “HALLELUJAH” by Victor Gabriel
*The Grand Prix Best Short Award Winner will be qualified for Oscars® 2023 and receive a $15,000 camera package from Panavision, a sales deal from Eroin Films, and a management meeting with Alta Global Media.

Best Comedy: “ALL I EVER WANTED”, Erin Lau

Best Drama: “LIKE THE ONES I USED TO KNOW”, Annie St.-Pierre

Hawk Films Screenplay Award: “MINA FINDS HER EDGE!”, Robin Rose Singer
*This Award will receive a $20,000 production package from Hawk Films UK and the finished film will screen at HollyShorts 2023. 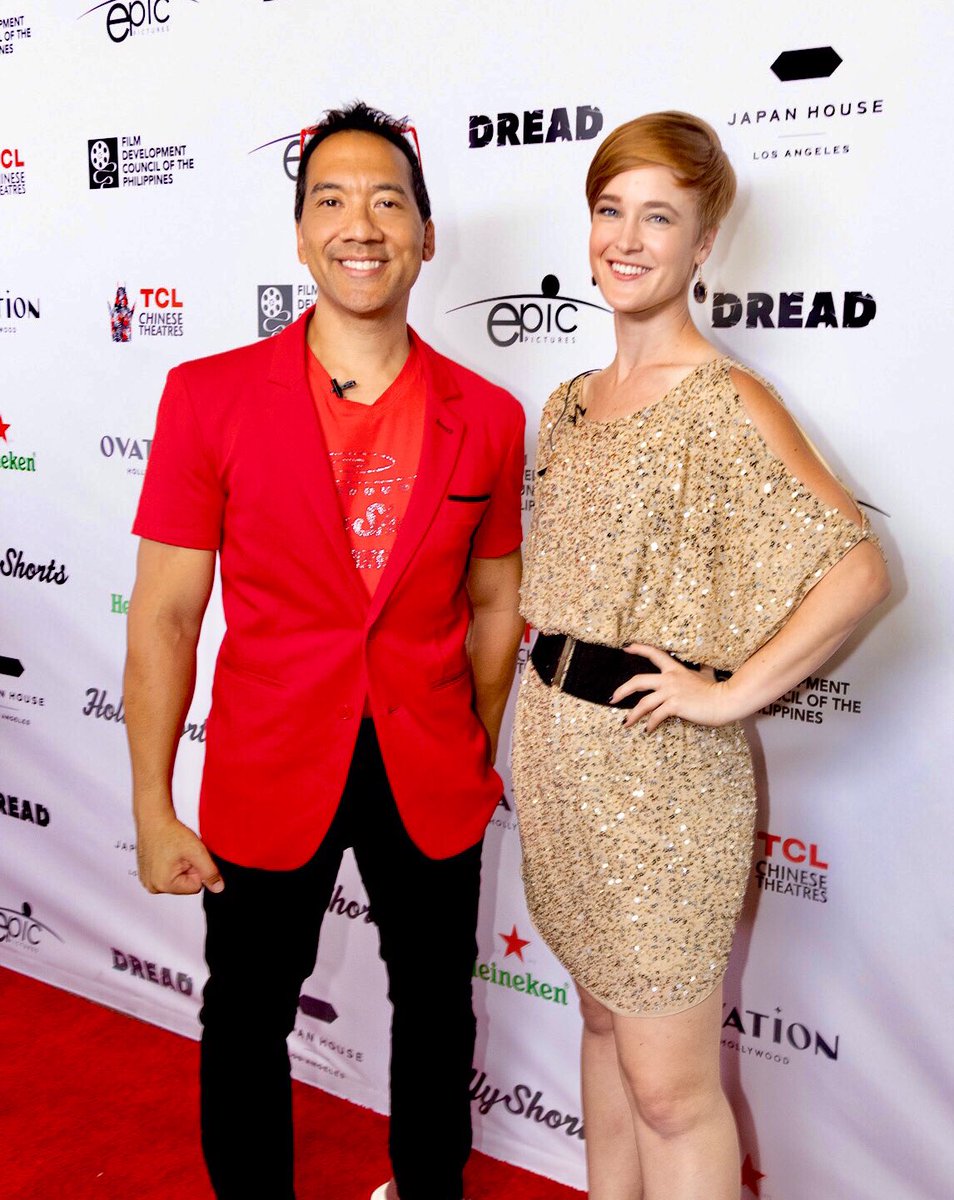 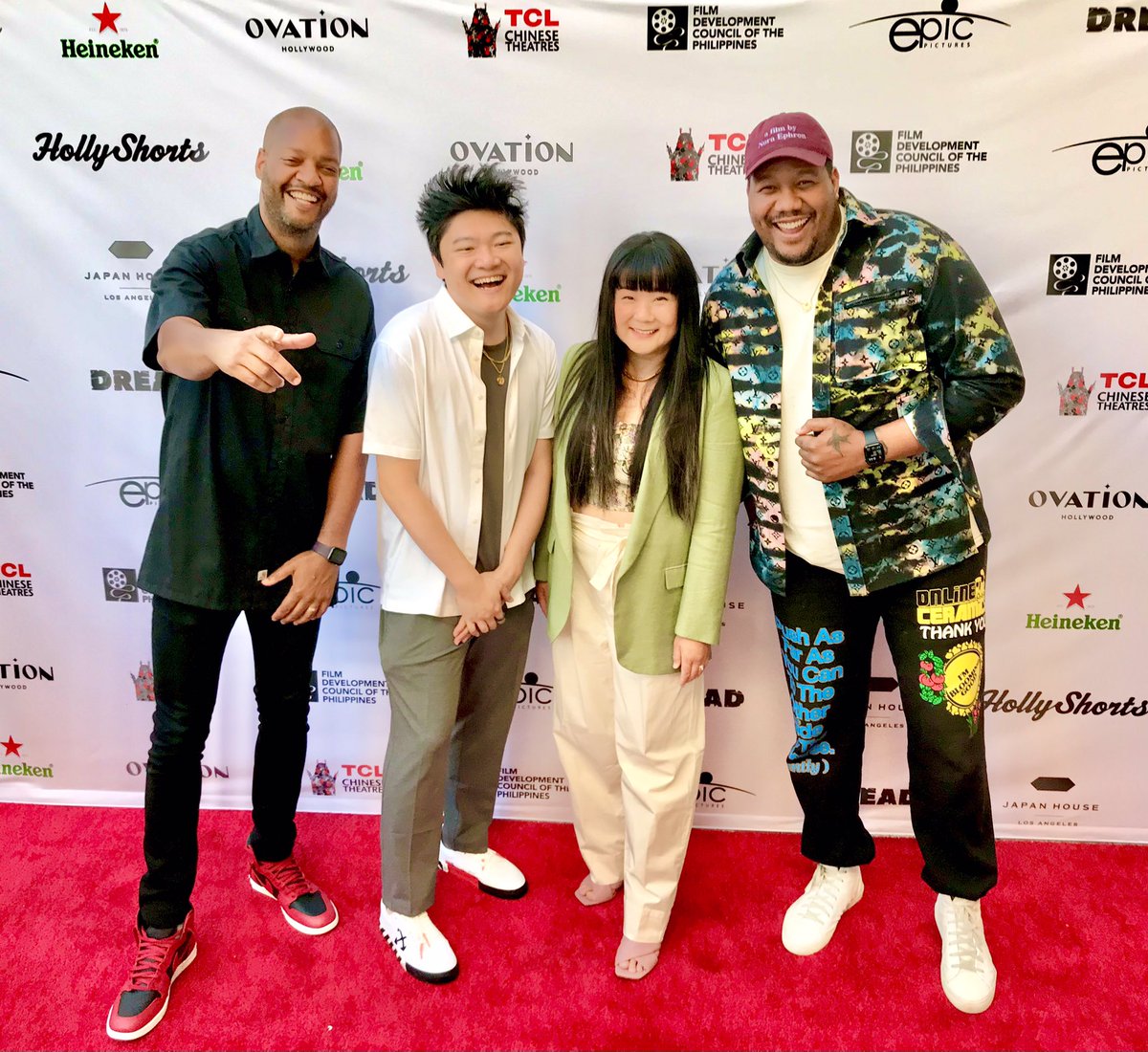 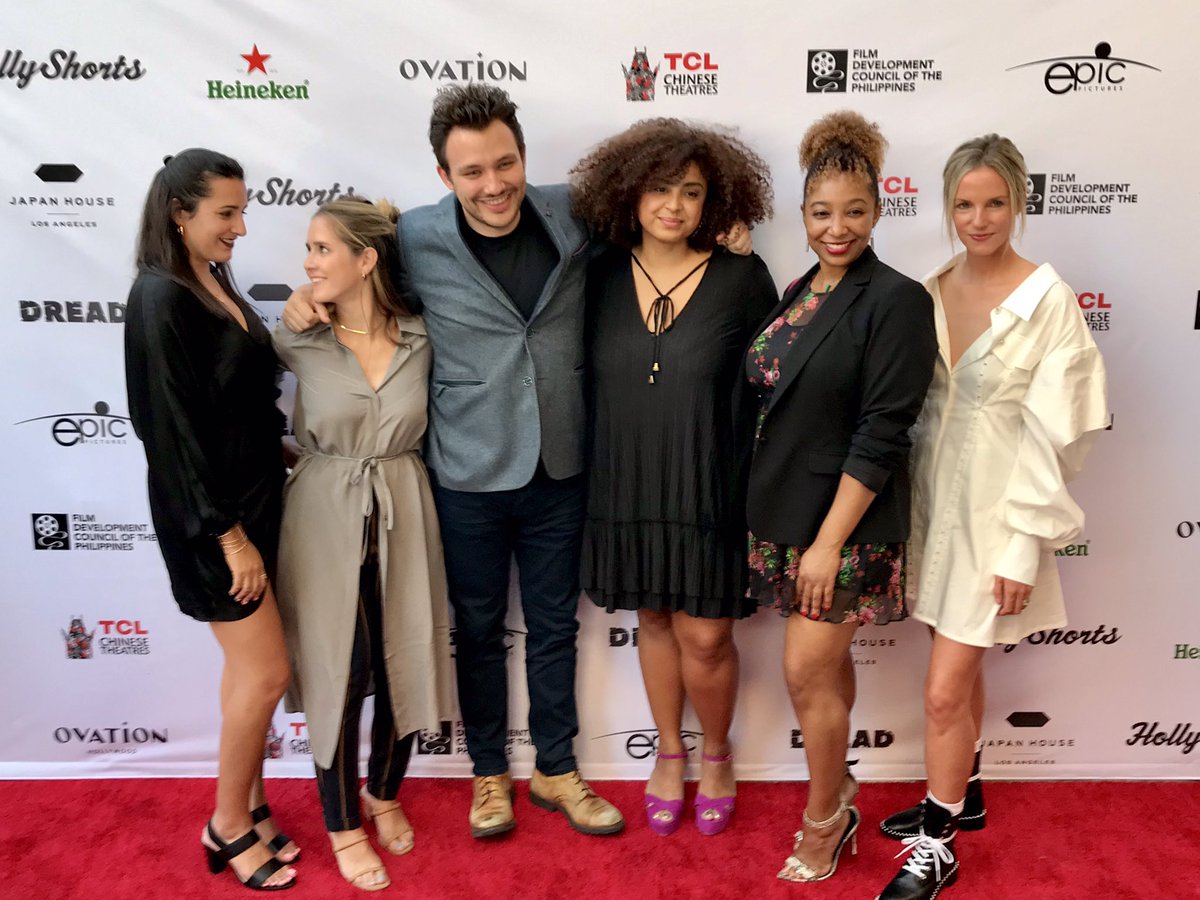 In-person screenings are at the Chinese Theatre 6. Selected films are also available for a limited time via the Bitpix online platform. so you can watch from anywhere in the world. Get tix http://hollyshorts.com

HollyShorts features several screening blocks each day organized by genre, typically at 10a, 2p, 5p, 7p, 10p, and sometimes at midnight. Here are just a few.

LGBTQIA block featured a mix of comedies and dramas. Boomerang, Starfuckers, Work, Too Rough – …Tofu – Fk Em Right Back, Coming Out w the Help of a Time Machine, Foreign Uncle 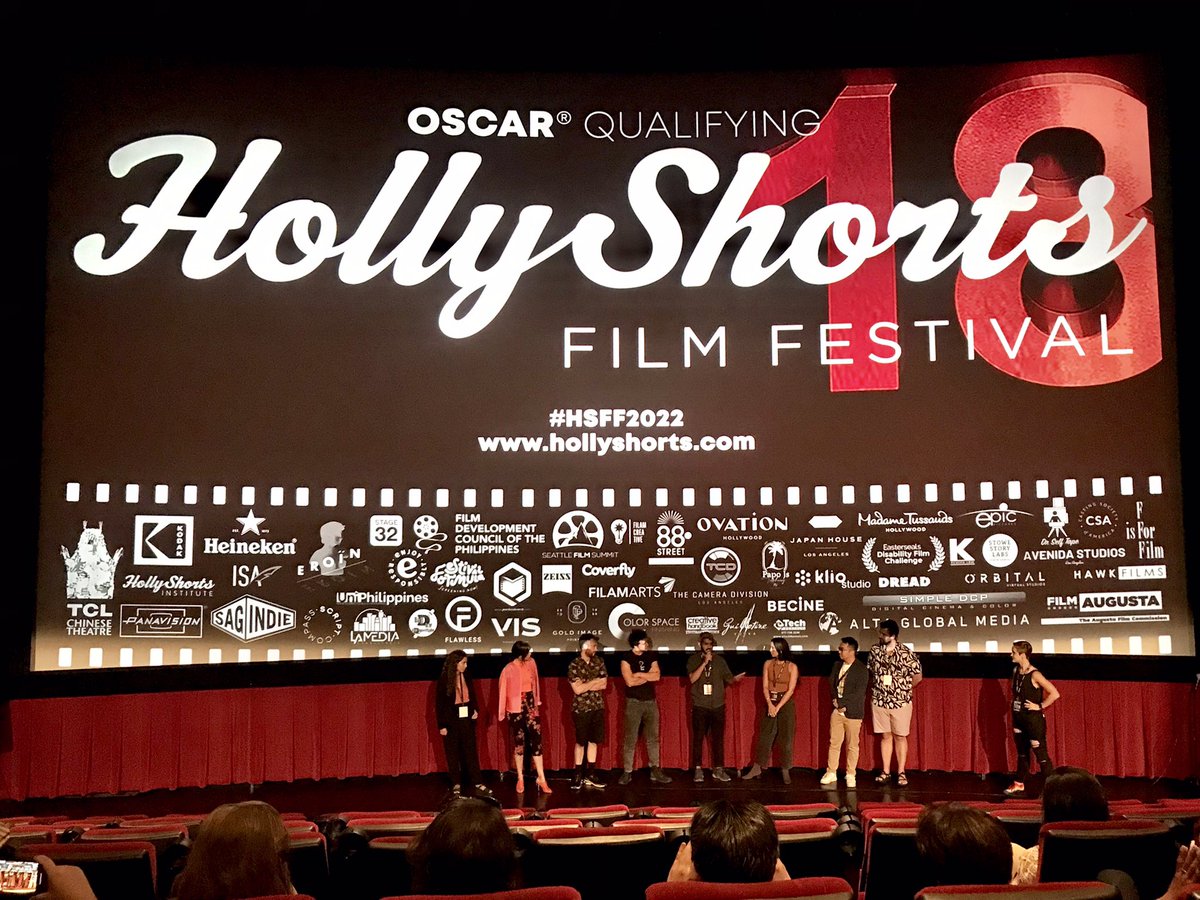 Sci-Fi films included new ways of looking at the world via sci-fi lens, including some thriller and comedy. 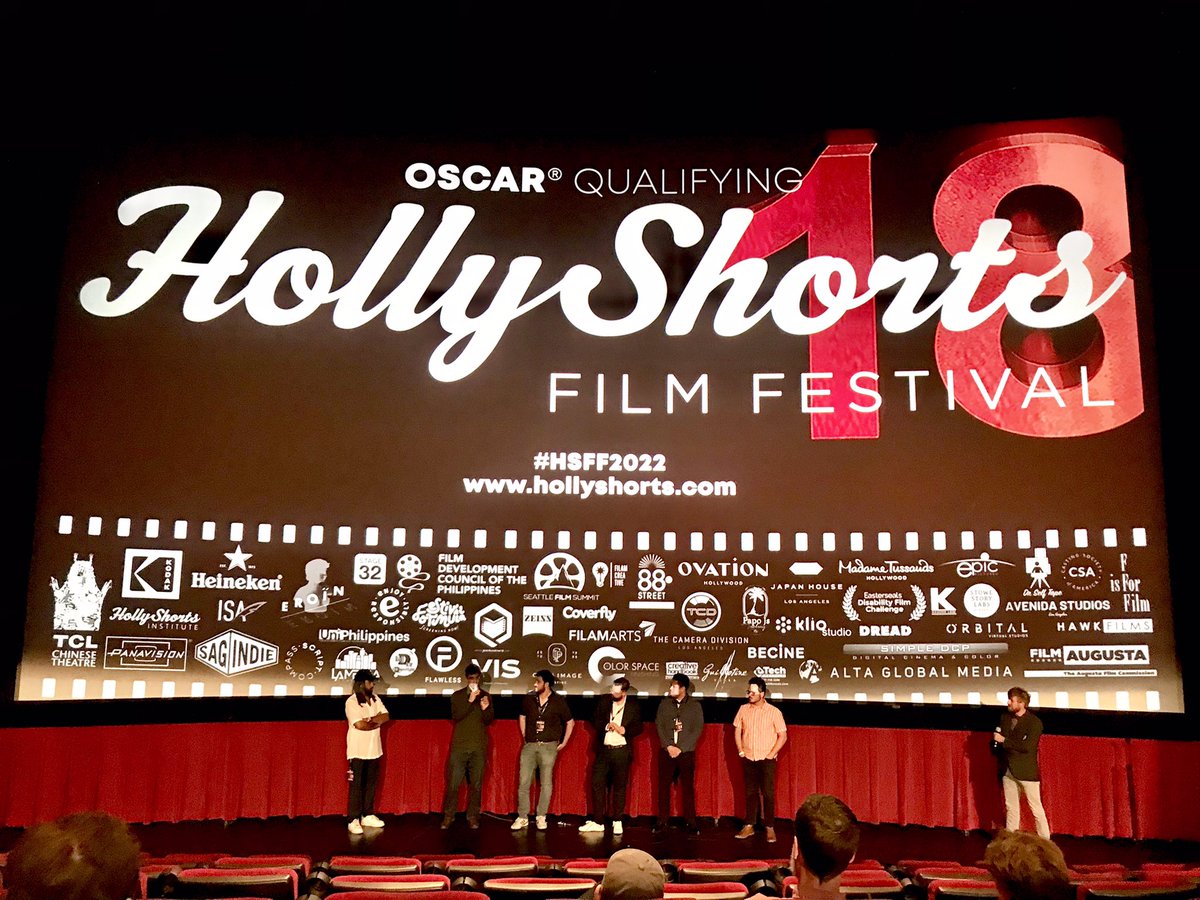 Casting Authentically presented by the Disability Film Challenge. Panelists discussed what actors, filmmakers, and agents should do to increase diversity. A panelist described how diversity, inclusion and belonging differ: 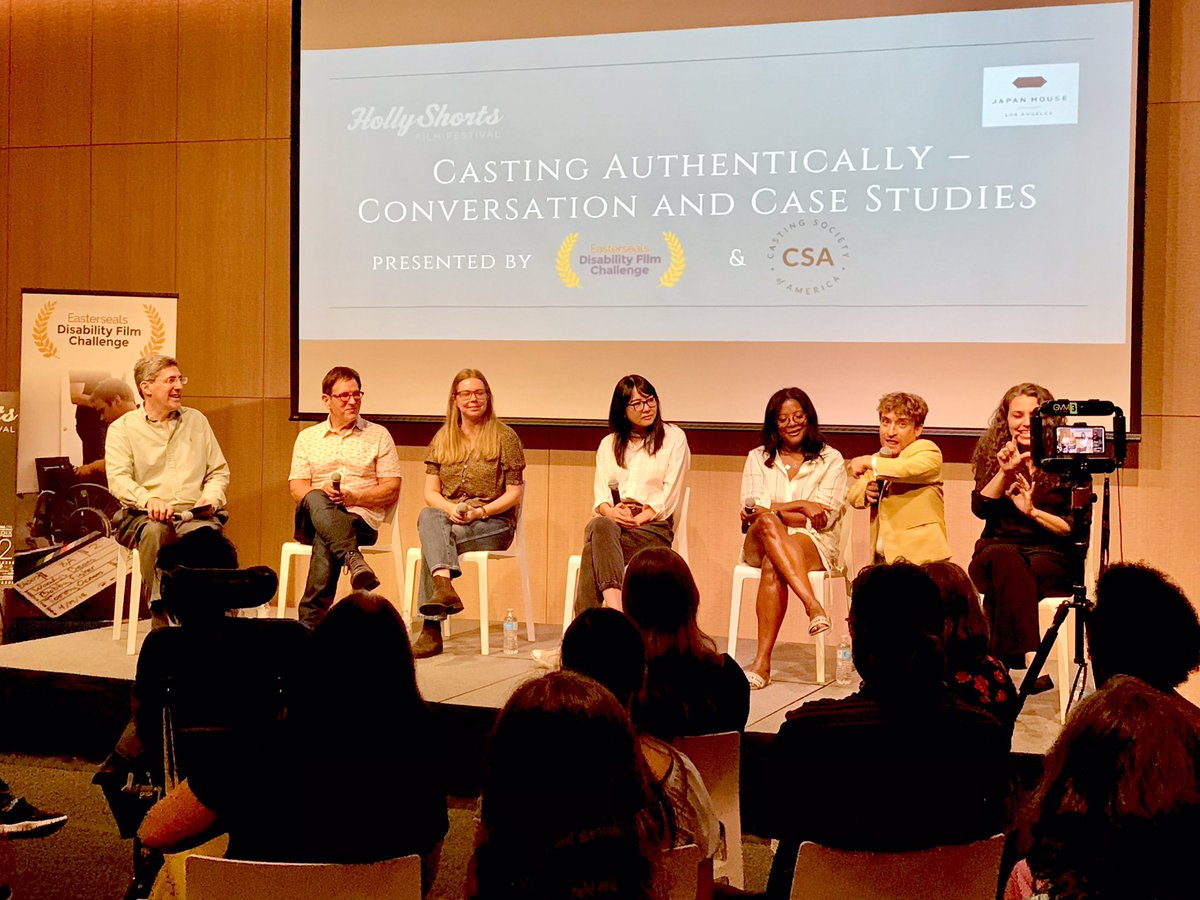 Diversity is inviting someone to the party Inclusion is asking them to help plan the party Belonging is introducing them to people and make sure they are seen, said Jenny Jue of Downtown Casting.

Self Tapes have increased during pandemic (rather than in-person auditions) Self Tape Tips:IIf instructions say no makeup: don’t do makeup. Casting wants to see you as you. Don’t complain about long instructions: casting is telling you what you need to do to book the role. Get a reader via friend, Zoom, or WeAudition.

Agents and Managers Get a manager first, usually agents find you based on your quality work. Agents typically take 10%; if they add PR / packaging/ etc. can be 15%. Query letter: put logline, laurels at top. Timing & trends key. Some agents ‘Hip-pocket’ people who they are informally helping develop, make referrals and intros, but aren’t at level of official contracted client. But agent believes they will be, so helps them get to that level 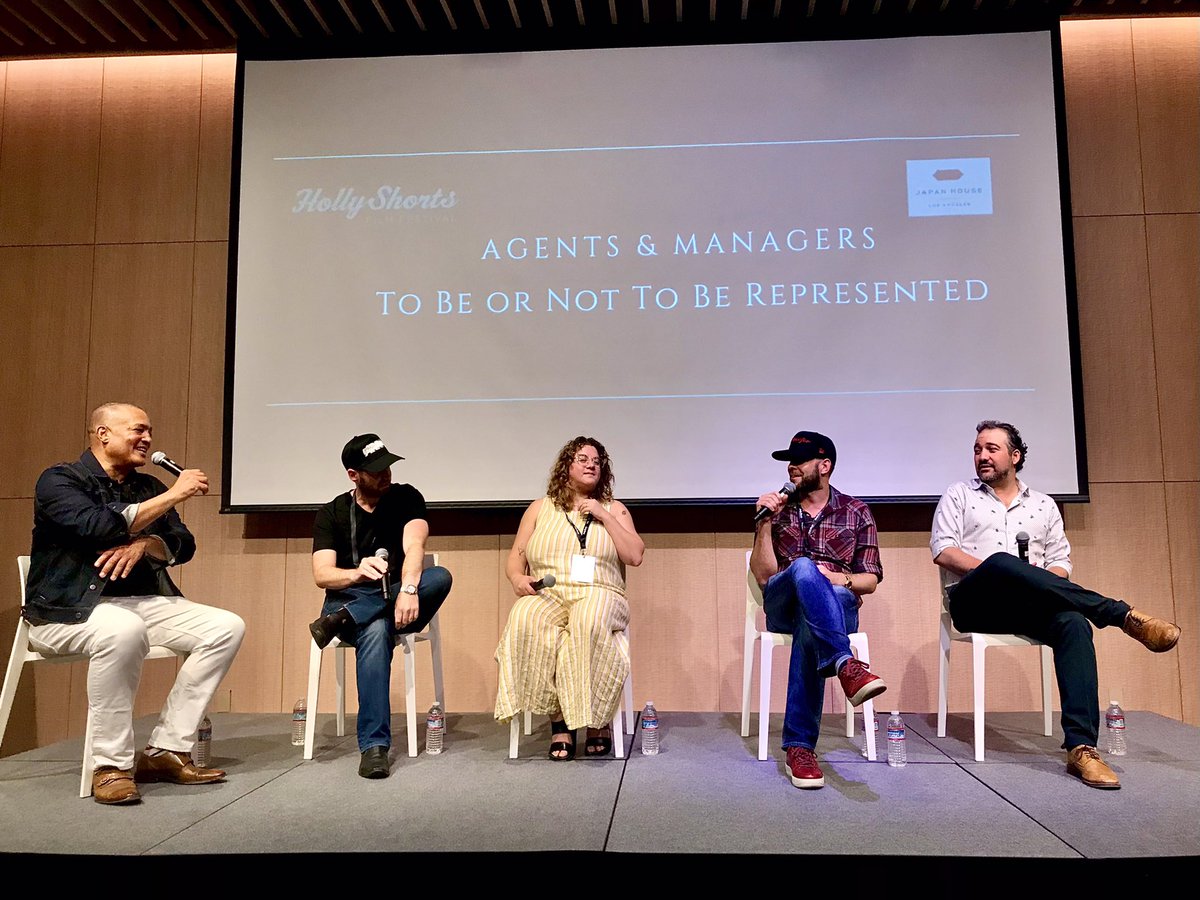 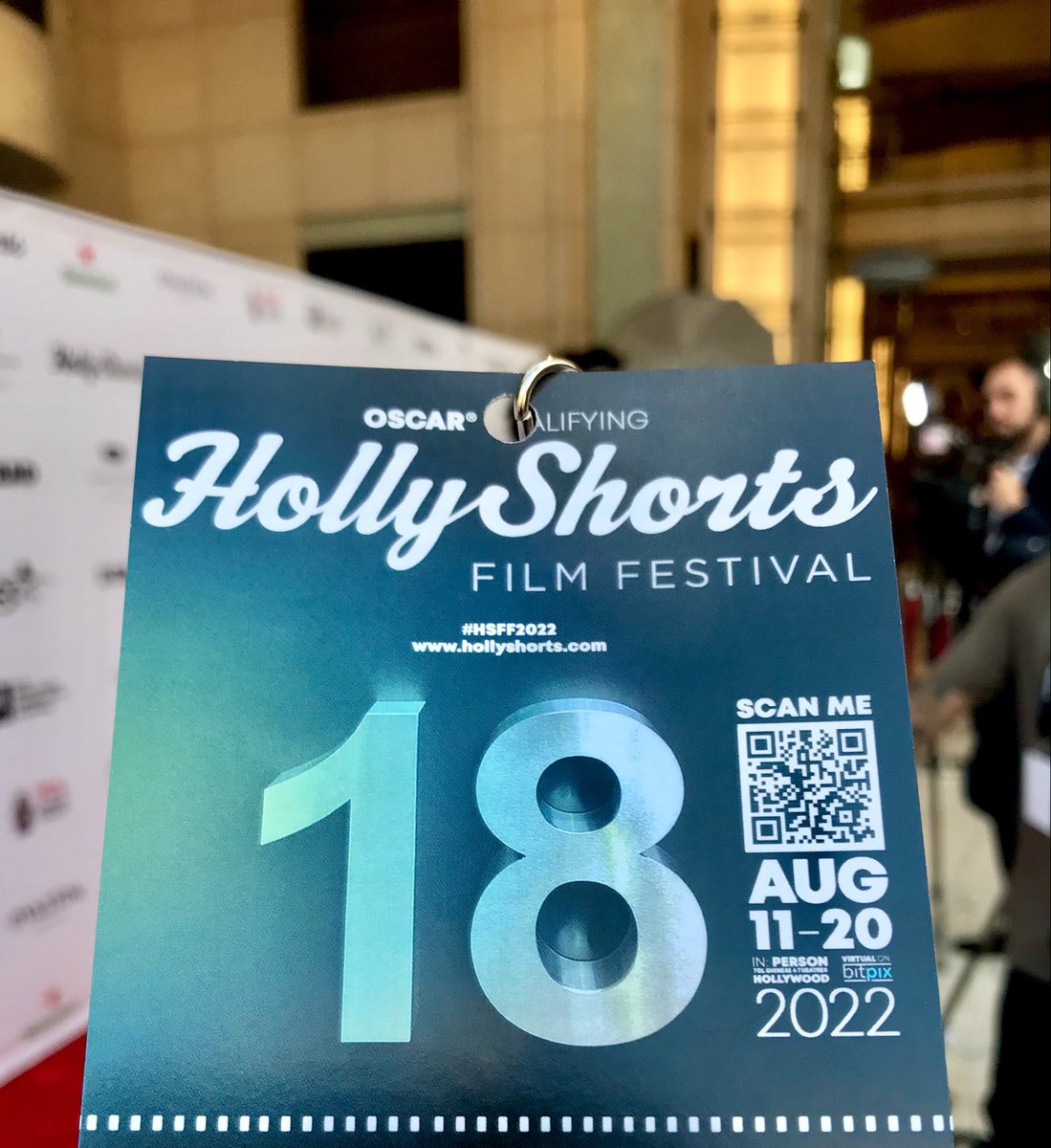