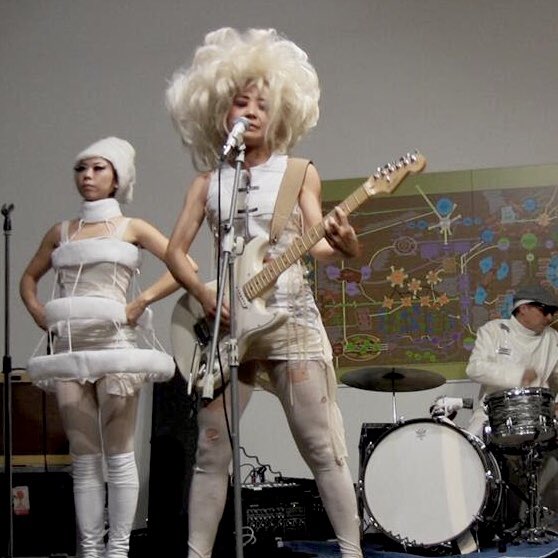 LAAPFF is a Oscar-qualifying film festival for the Academy’s Short Film Awards.

“The Festival returns to connect our artists and communities in person,” said Francis Cullado, Executive Director of Visual Communications. “We are excited about our lineup of filmmakers whose work have the capacity to influence change in the world, as well as truly represent us. With our incredible narrative features, our non-fiction slate, and our live action, documentary, and animated shorts, this year’s LAAPFF will be one of our most exciting editions. We are all living in a time where anti-Asian hate crimes have risen. It is our hope that this year’s Festival will bring together not only our Asian & Pacific Islander communities, but all of our communities. We invite everyone to come experience art as entertainment, healing, and bridge building.”

FILIPINX FILMS: On October 1, LAAPFF celebrated Filipinx American History Month with a curated selection of films by Filipinx filmmakers, including: 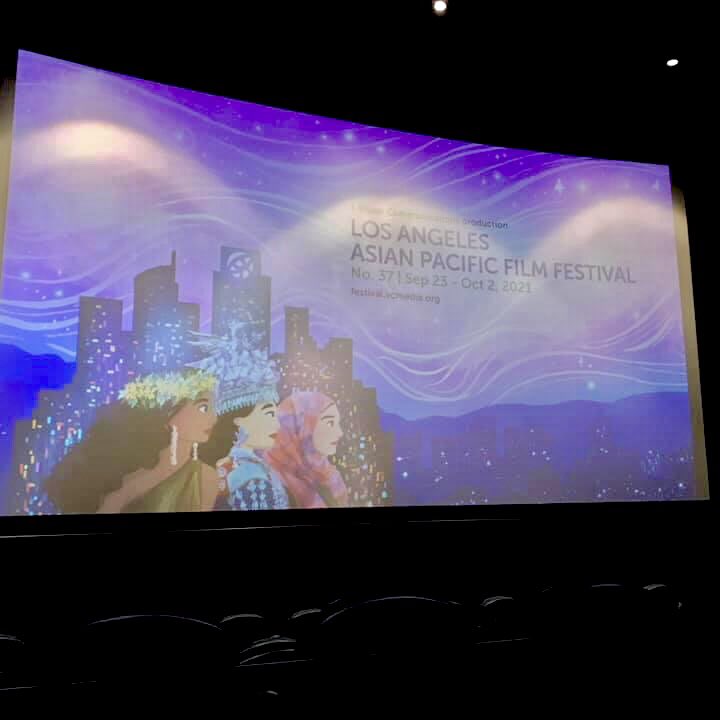 DEFINITION PLEASE narrative feature tells the story of a sister coping with her brother’s mental health issues, stemming from his feeling he has failed his parents’ expectation for a perfect doctor-lawyer son.

Due to covid precautions, this year’s festival was mostly virtual, with some evening in-person film screenings at the Regal LA Live in downtown LA the the Japanese American Cultural Center in Little Tokyo, downtown LA. 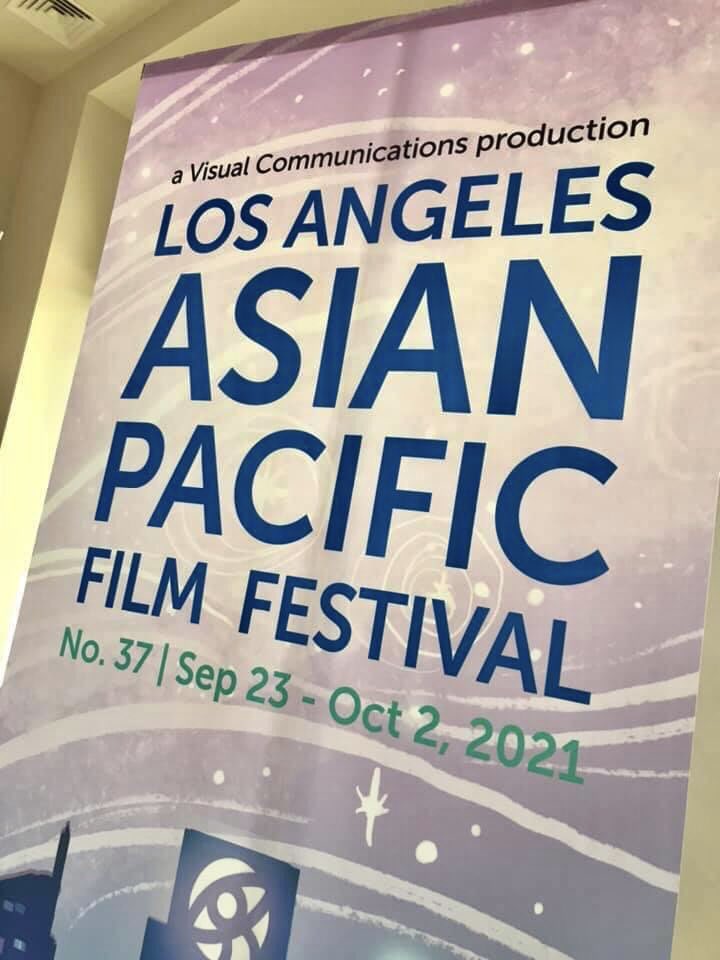 Visual Communications’ mission is to develop and support the voices of Asian American and Pacific Islander filmmakers and media artists who empower communities and challenge perspectives. Founded in 1970 with the understanding that media and the arts are powerful forms of storytelling, Visual Communications creates cross cultural connections between peoples and generations.