SXSW returns to Austin in-person and virtual with Interactive, Music and Film this March 11-20. While it won’t be as huge as it was in 2019, we’re just glad it’s back! 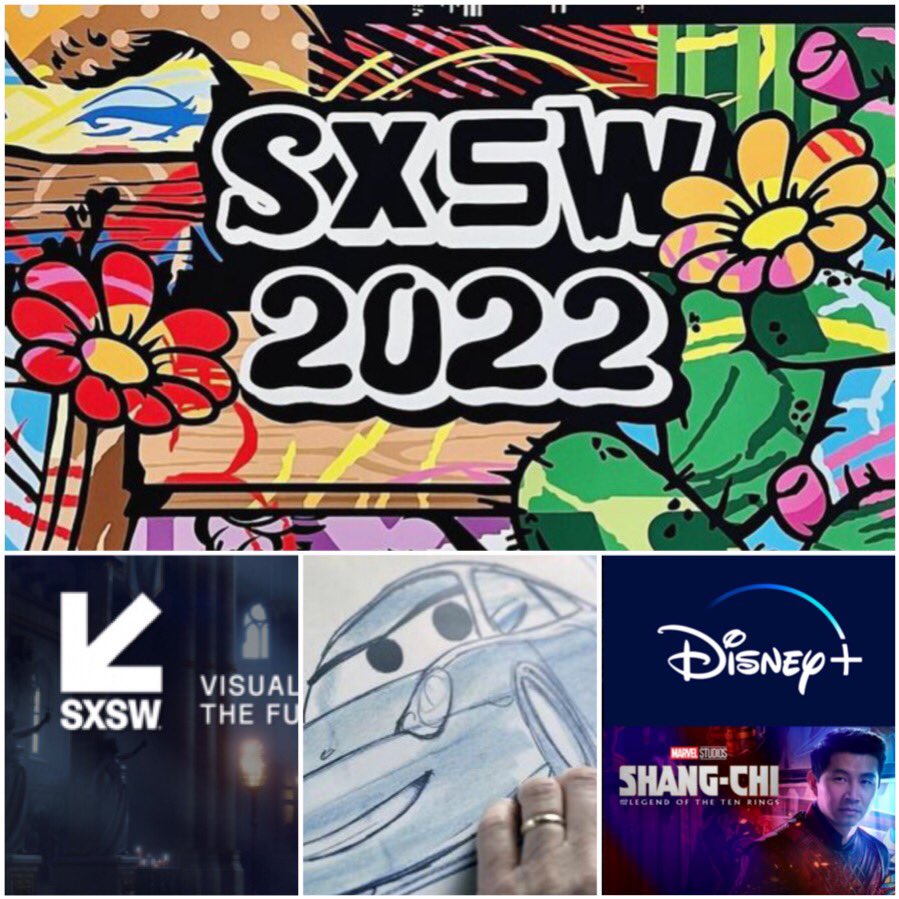 Like we usually do, here’s our round-up of LA entertainment and tech related panels, mixers and events, including both official SXSW badge-required events, and other events around town.

SXSW badge required events are indicated with <SXSW>. Make sure you have the right badge (Film, TV, Interactive) for access. 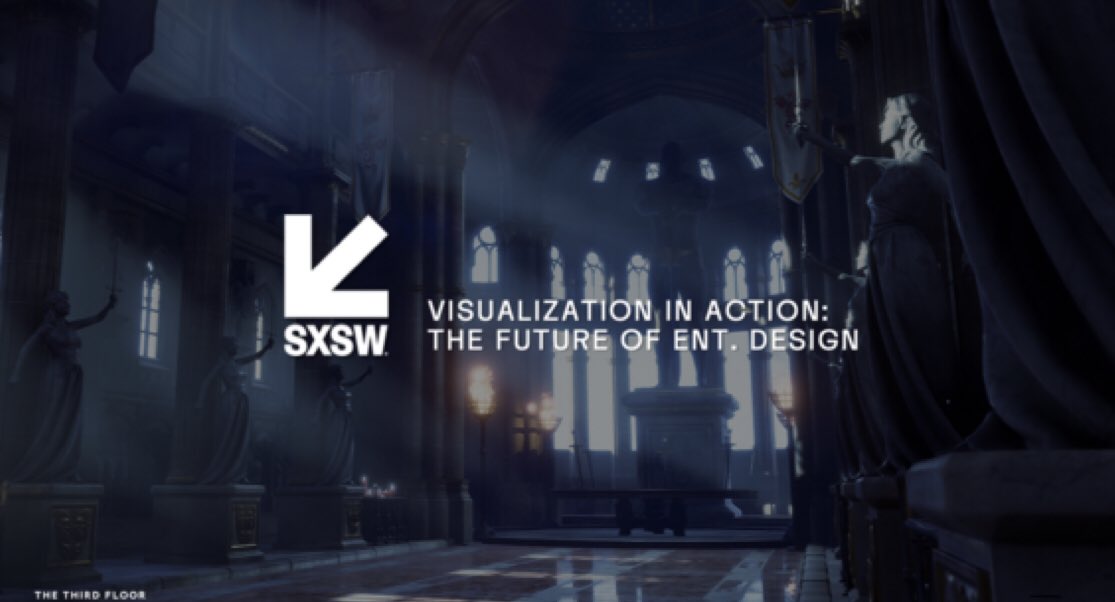 Porsche and Pixar: The Pixar designer of Sally, the Porsche car in the Cars franchise, will describe his process at the Porsche Unseen lounge, 5:30-6:30p. <SXSW>. 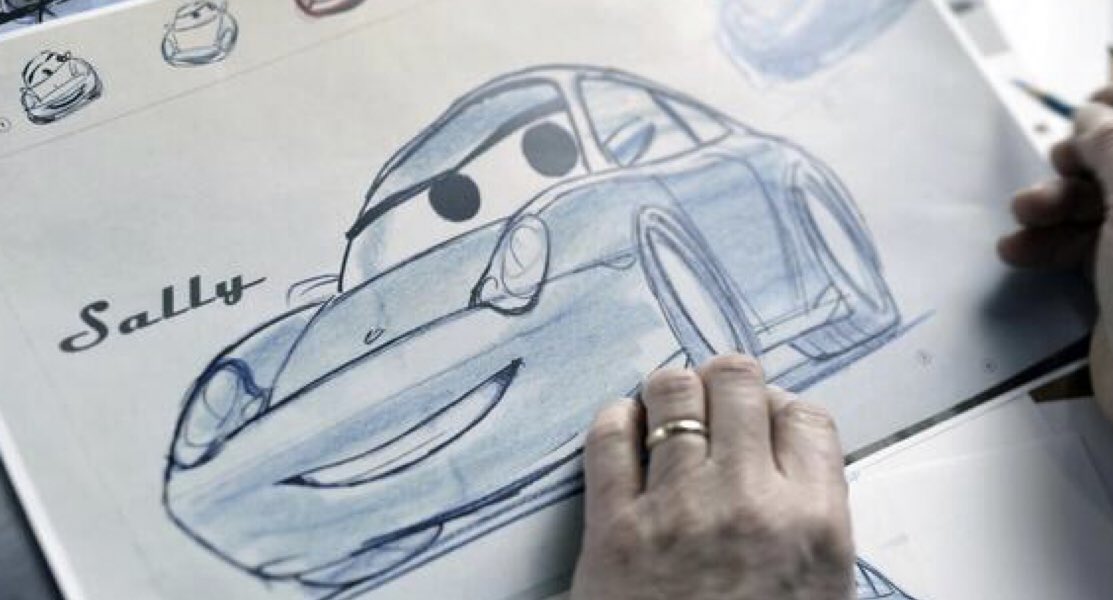 Under the Influence (ACC, 6:45p). Documentary about the popular YouTuber David Dobrik, who has been questioned (some say cancelled) for crossing the line from just a kid making entertainment, to endangering his Vlog crew’s physical and sexual safety just to try to get more views. <SXSW>.

Unbearable Weight of Massive Talent. (Paramount, 10:30p). Nicholas Cage stars as himself in this self-refecltive look at the actor’s popularity in a fictional movie. <SXSW>.

HALO. (Paramount 4p) The series based on the popular Xbox game premieres. <SXSW>.