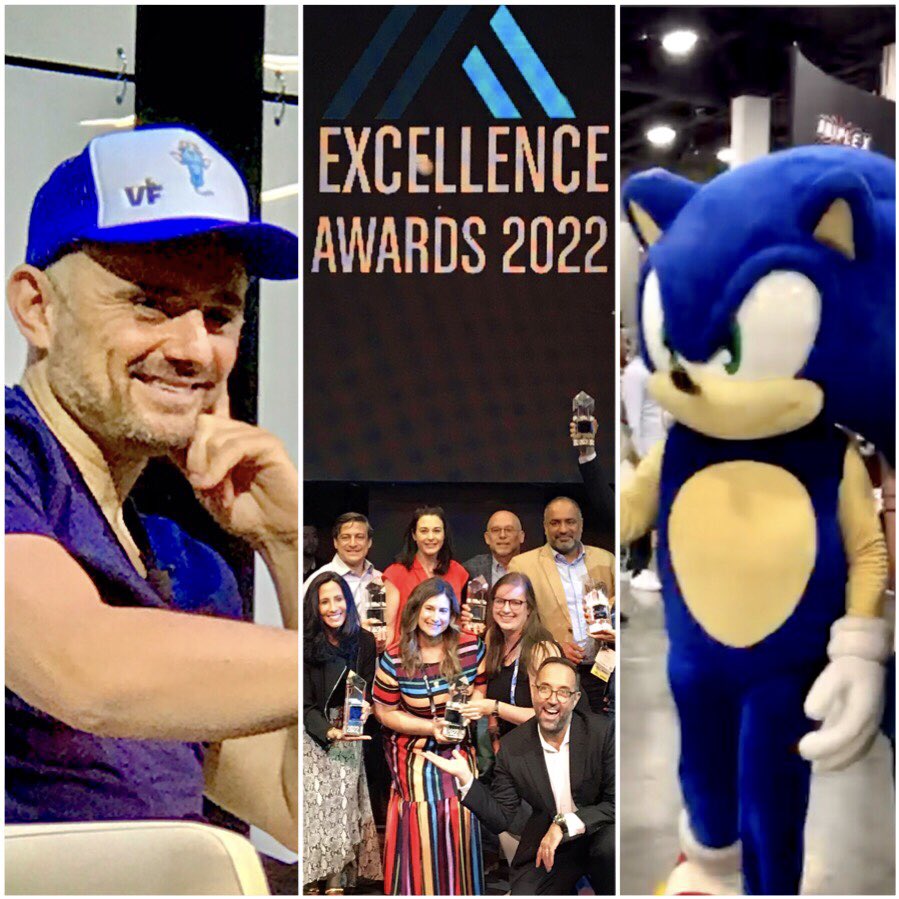 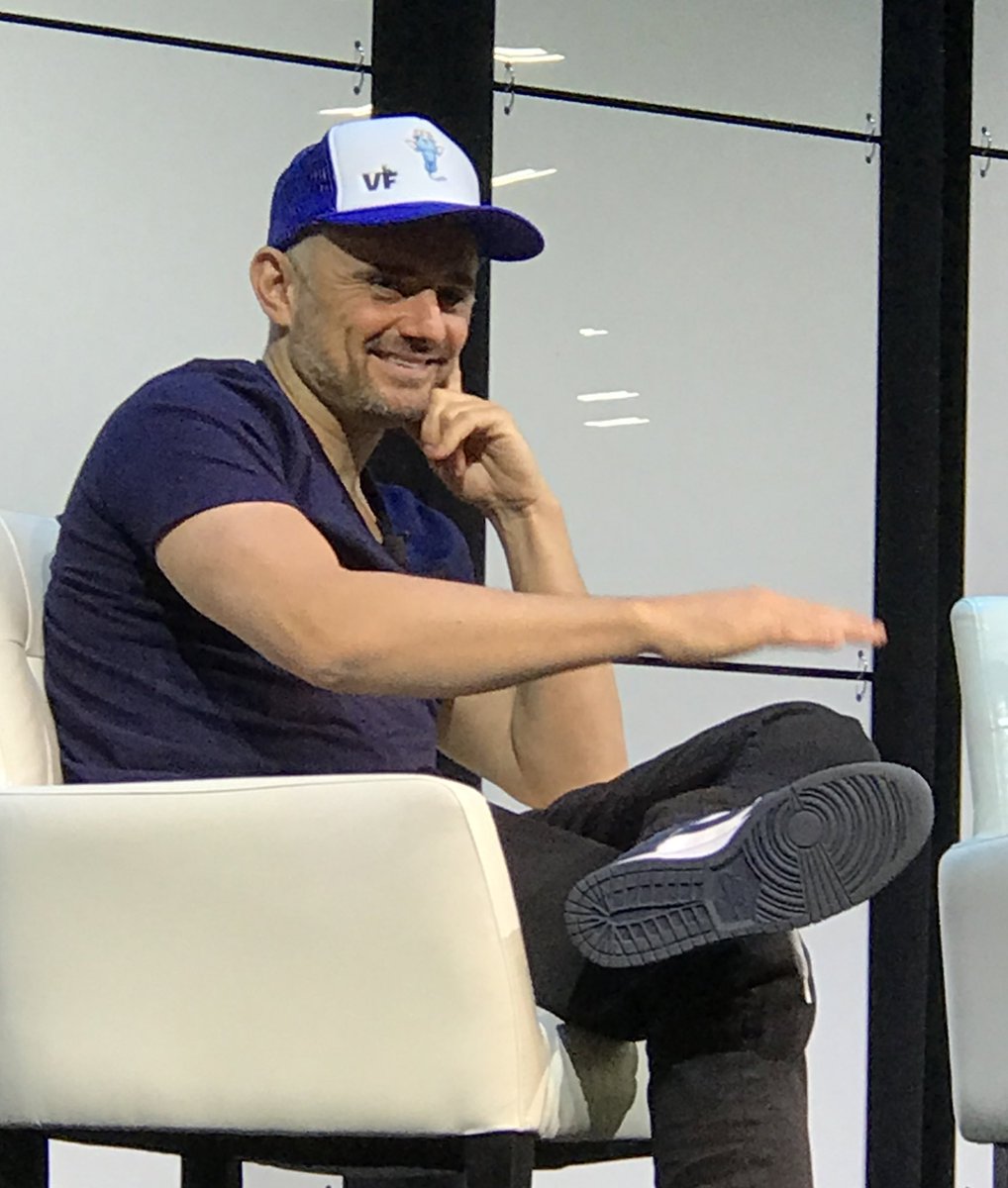 Gary Vee (Vaynerchuk) was a featured speaker on the show floor stage. Fresh from his successful inaugural VeeCon the weekend before, Gary spoke about his VeeCon conference and VeeFriends NFTs themed, as well as entrepreneurship, and the need to be a good person.

“We’re in a gold rush phase. It’s Internet ’97,” Gary Vee said about the blockchain and NFT surge of interest over the past two years. 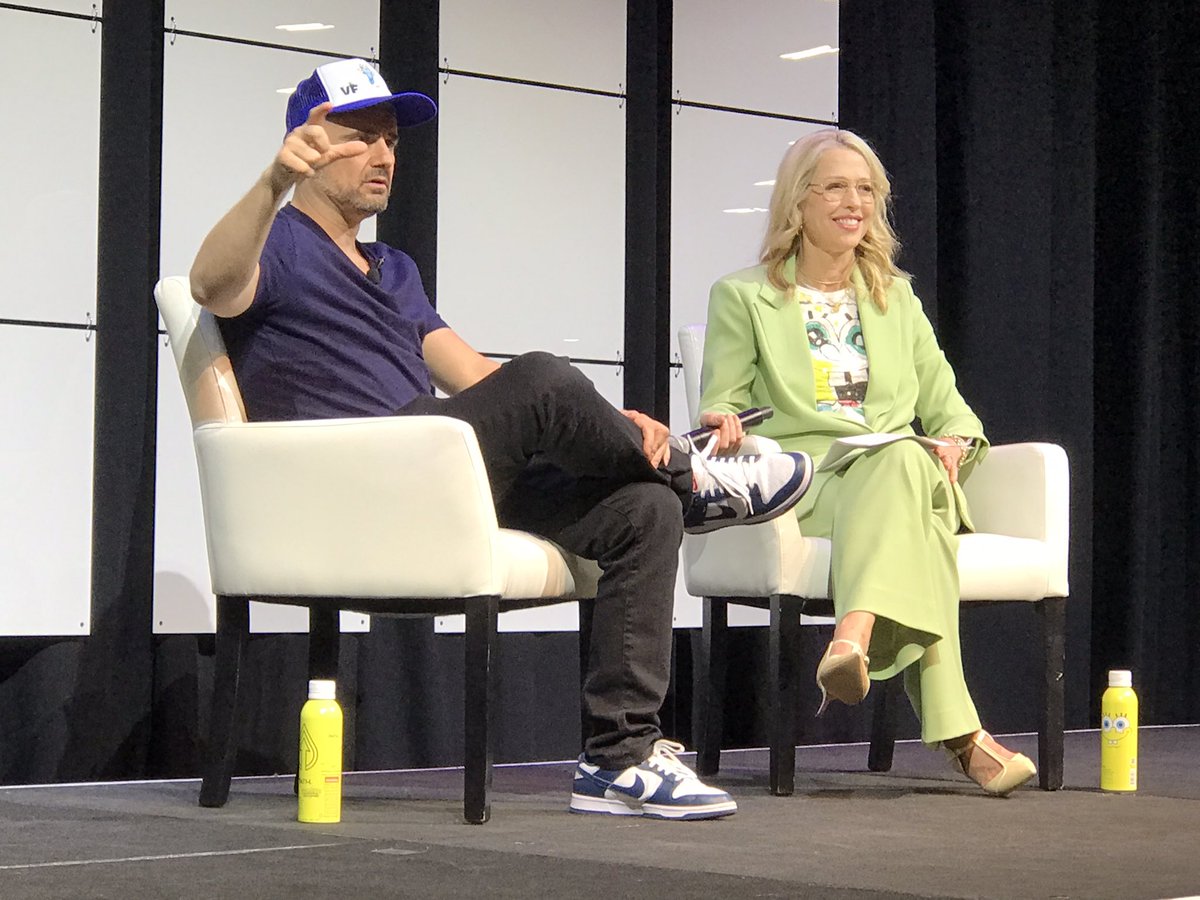 He said all tickets to concerts and events, real estate will be on NFT. To attend his recent VeeCon, attendees needed to buy his VeeFriends NFT as a ticket.

“I think entitlement is a disease,” Gary Vee said.

He also credited his Mom for supporting and believing in him.

“I think parenting is one of the most important conversations in the world,” he said. 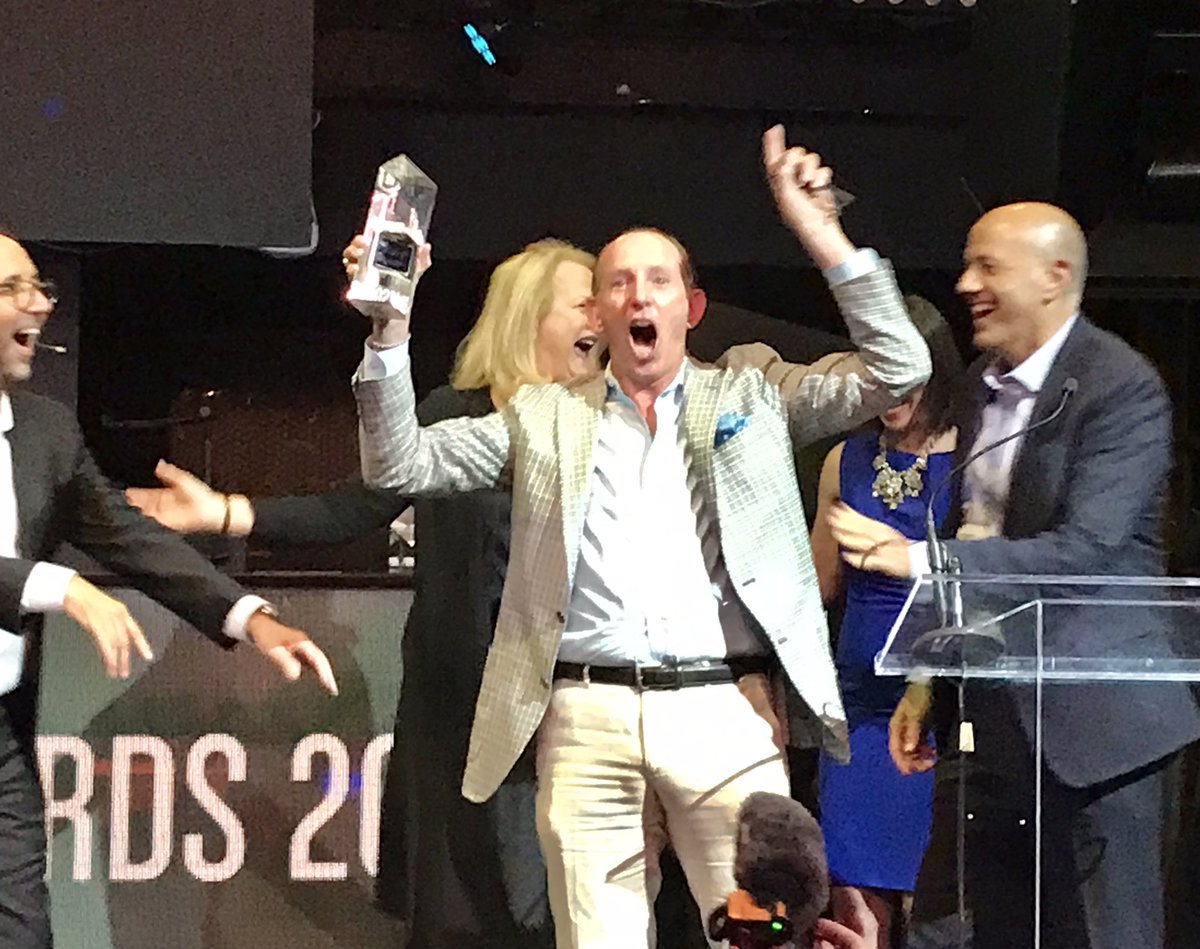 The awards recognized dozens of licensing campaigns and programs at Light nightclub at Bellagio. 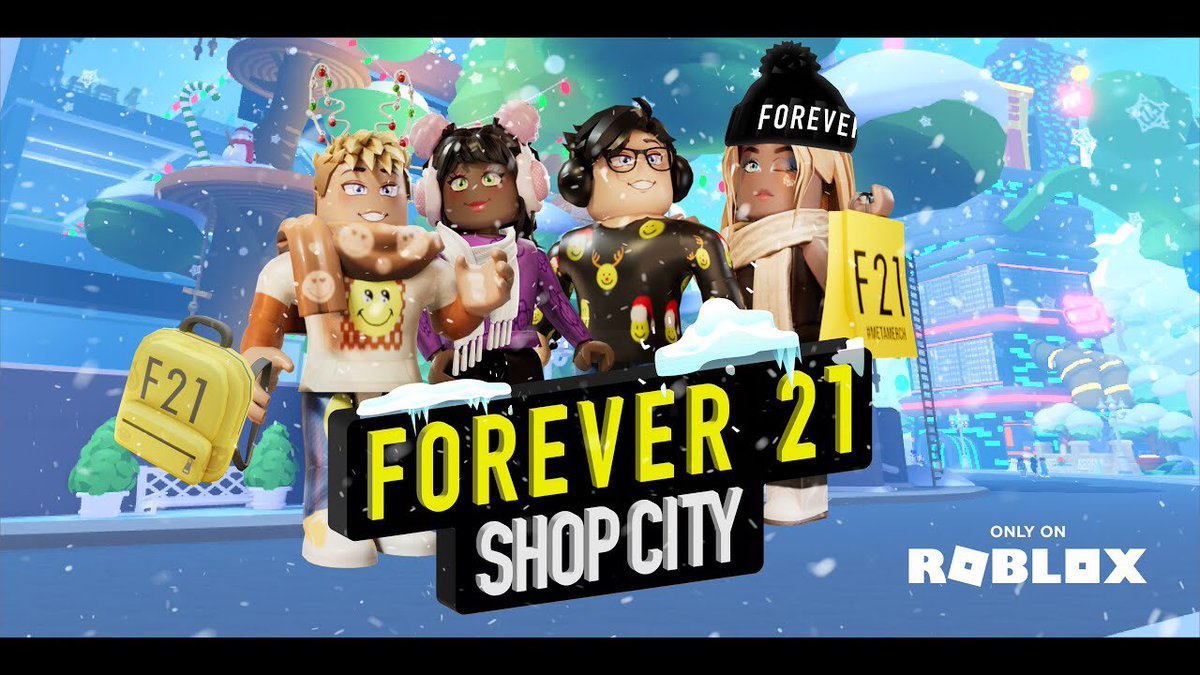 Nominees included the VeVe Back to the Future DeLorean NFT. NFTs are very licensable! 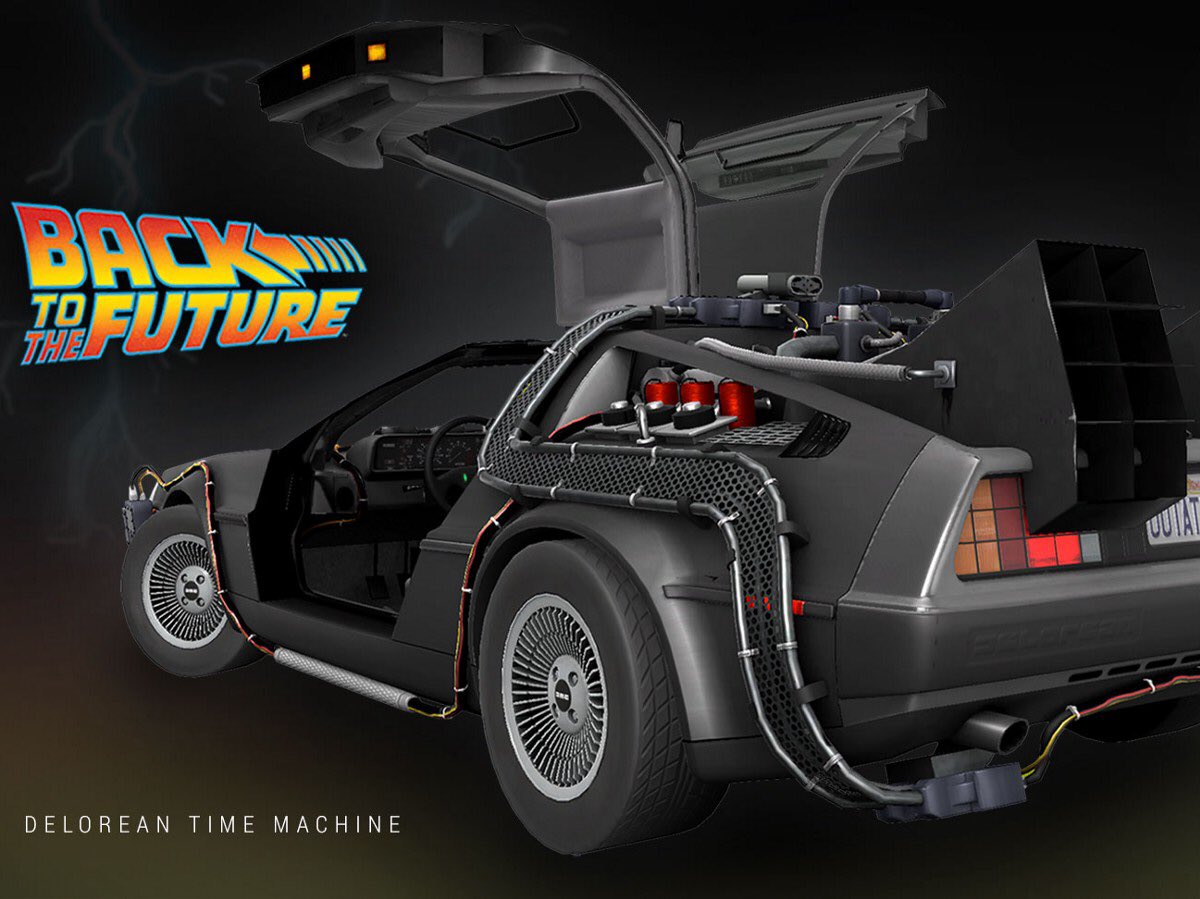 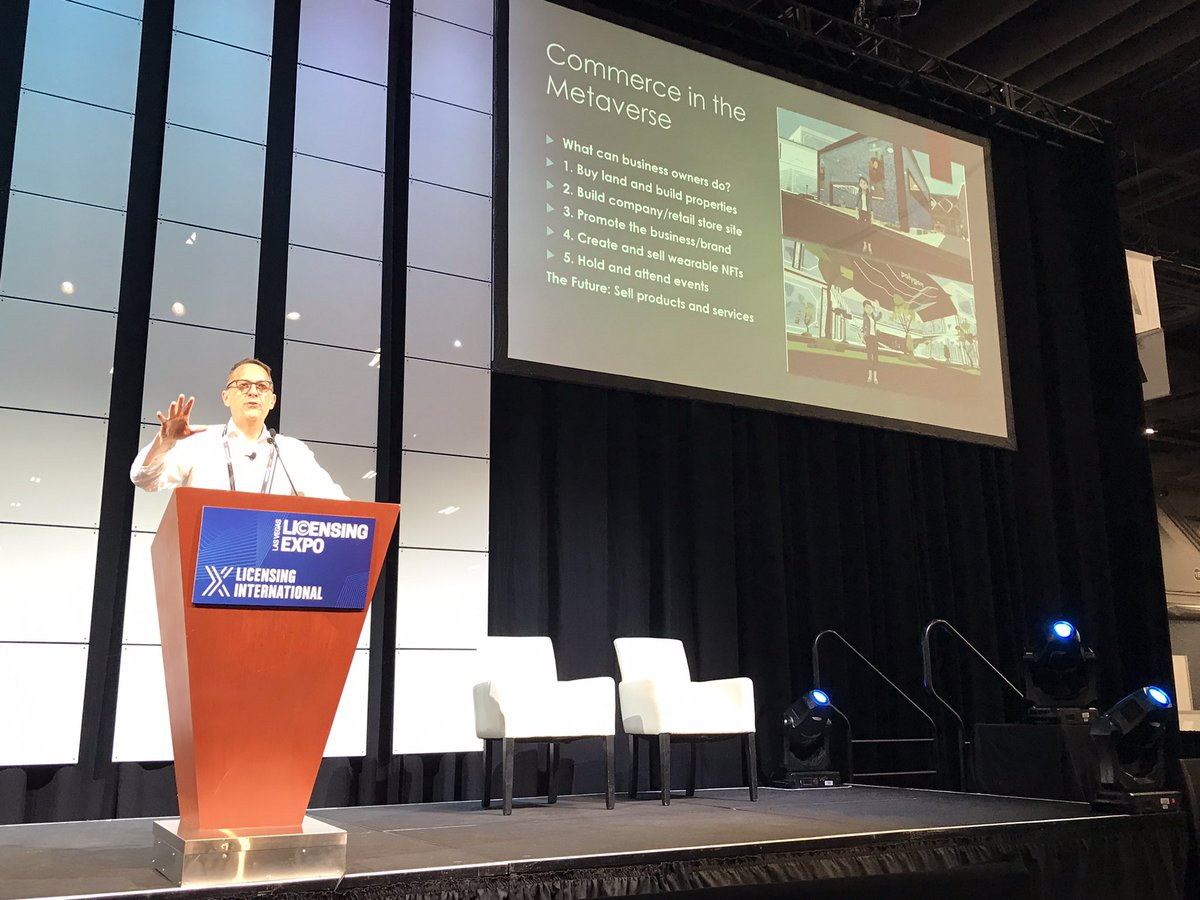 Retailers are creating online stores and experiences where consumers can create avatars, shop for products, do online activations, product drops.

Decked out booths are back on the show floor. 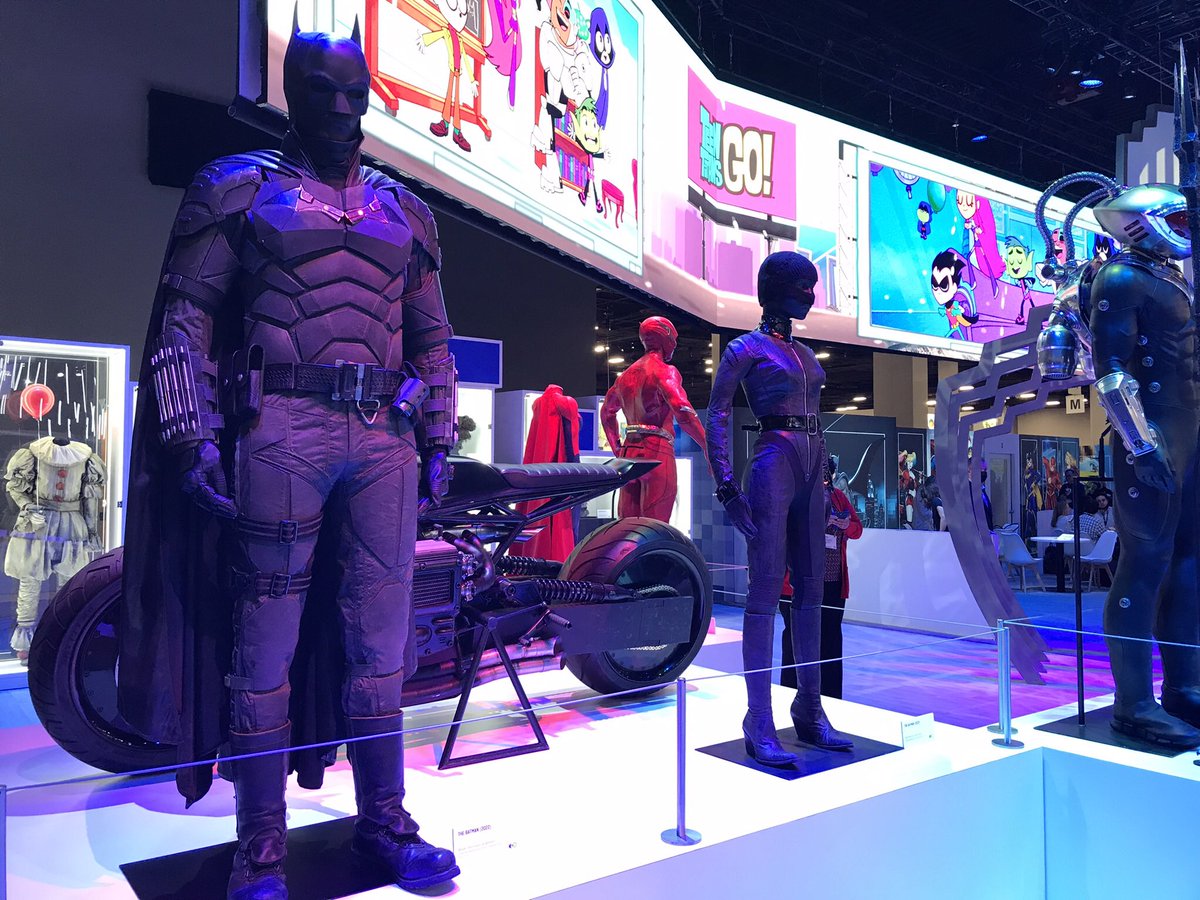 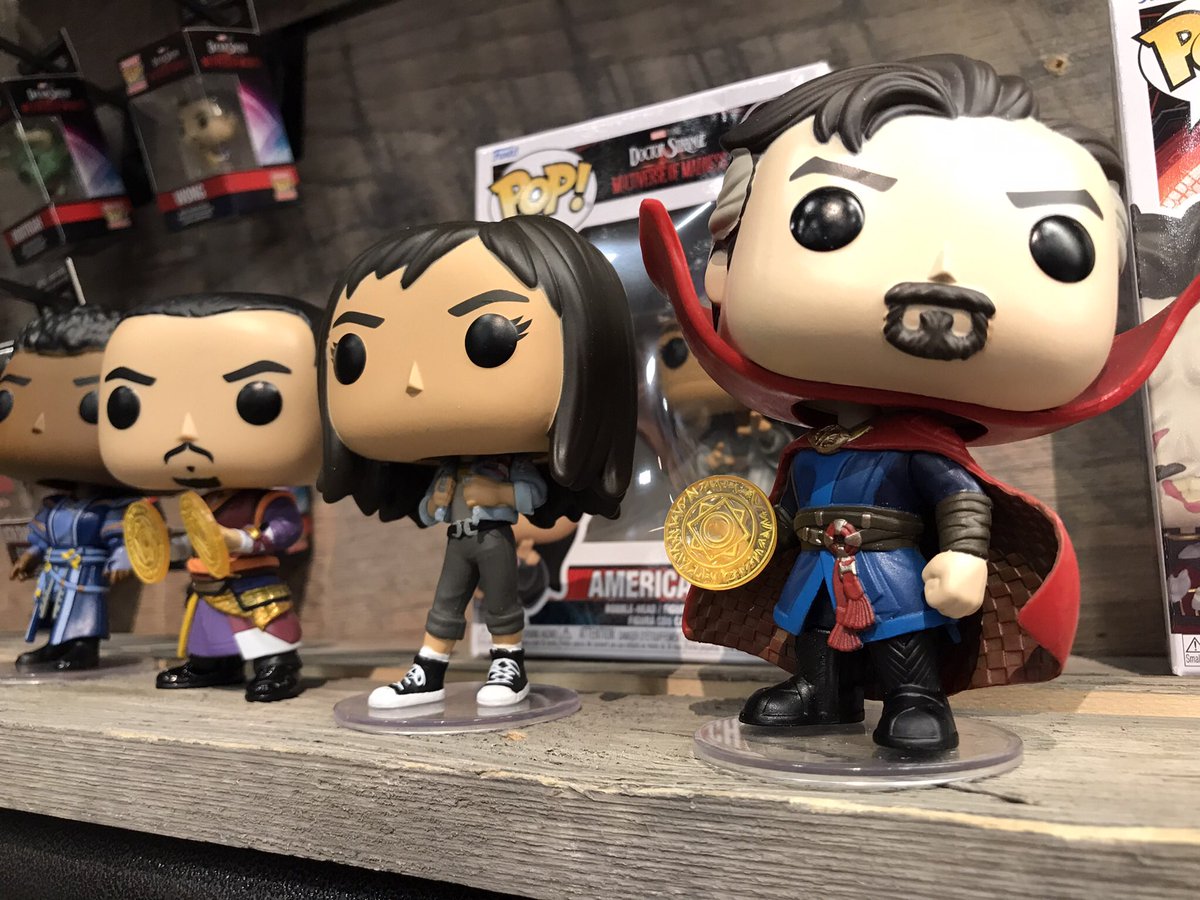 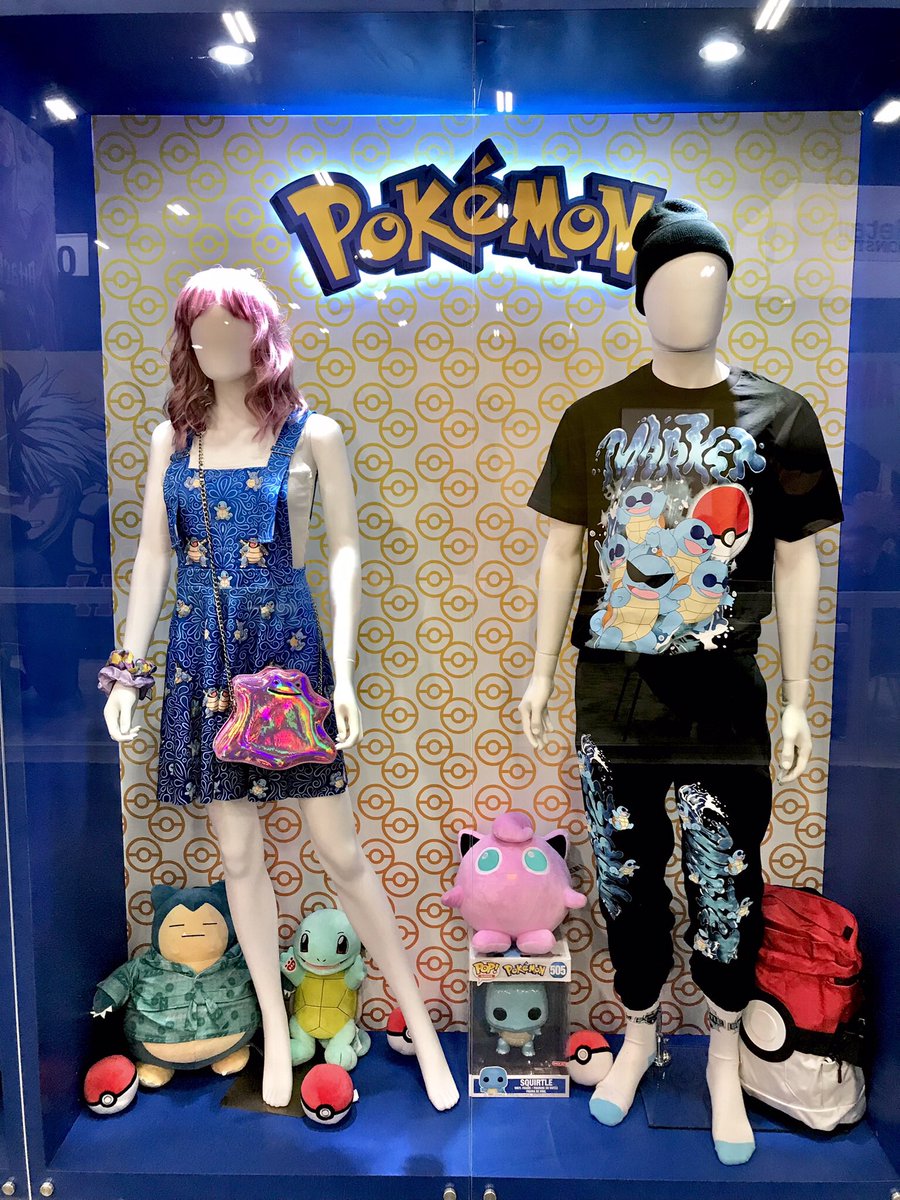