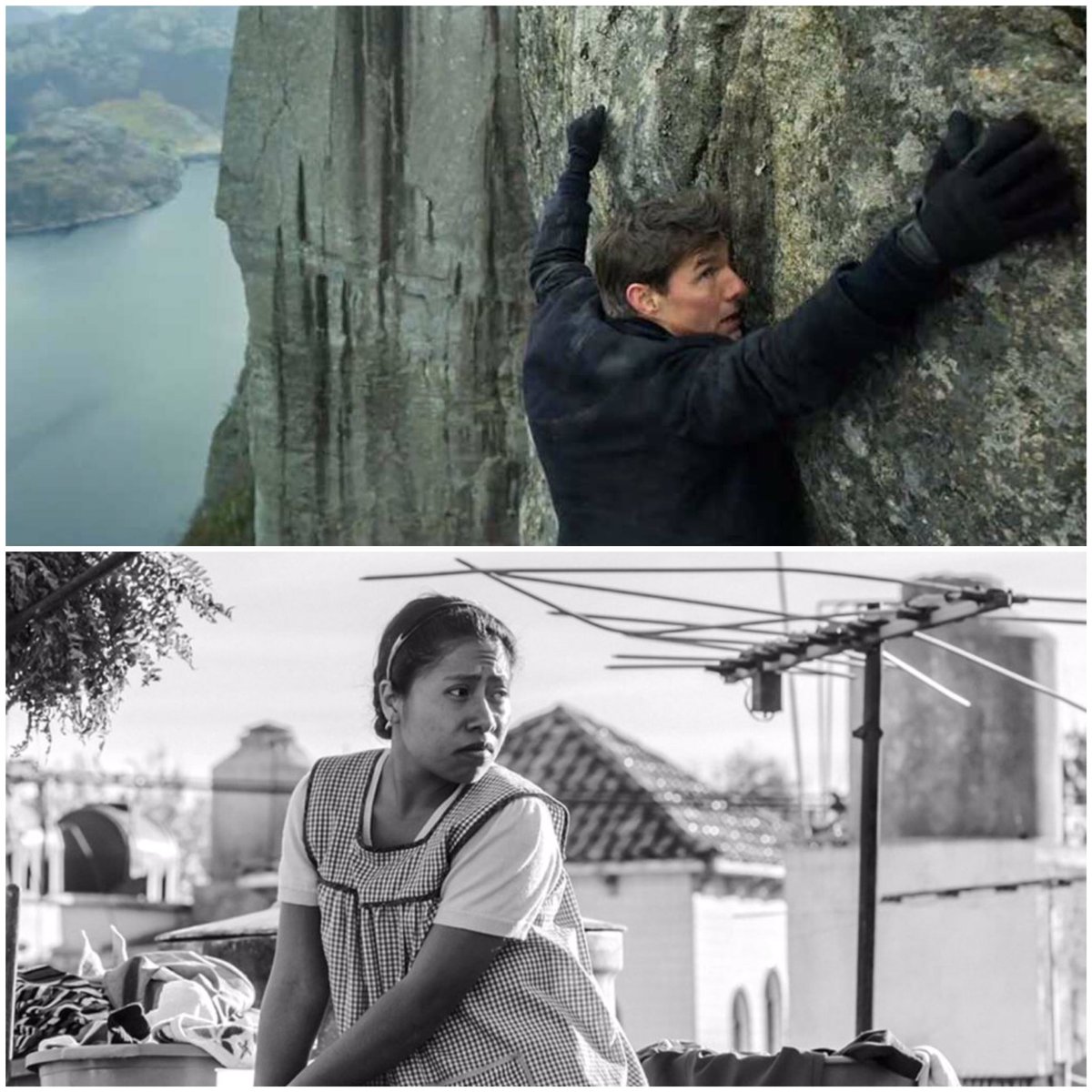 Several speakers praised the LMGI for helping raise the status of location managers worldwide over the past several years. 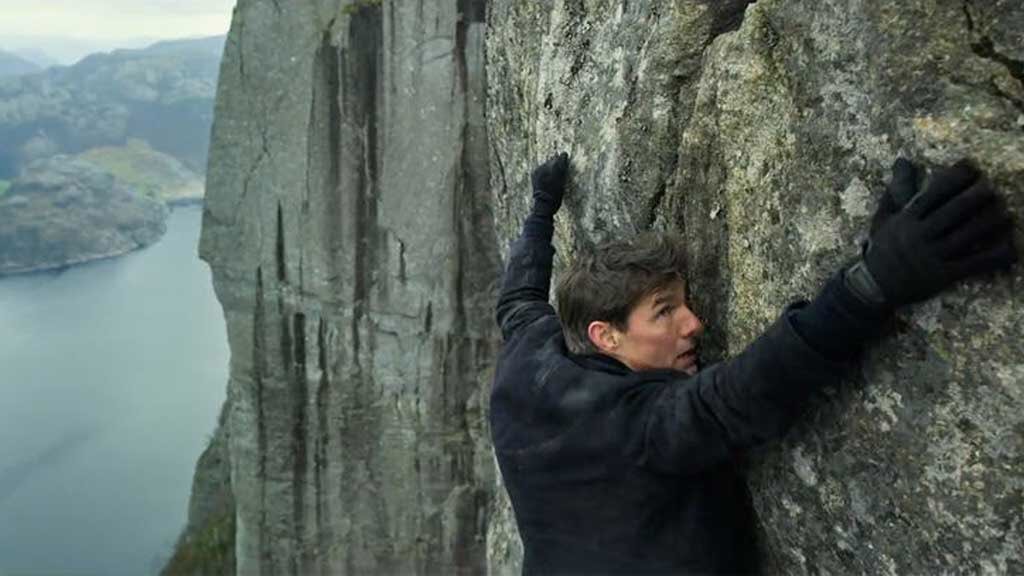 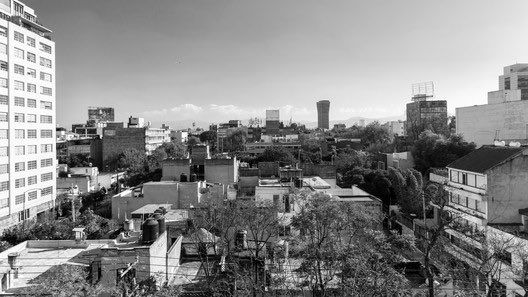 “We all owe an immense debt to those who founded this Guild, and keep it alive and flourishing today,” said Michael J Meehan, accepting the Lifetime Achievement Award with a standing ovation. 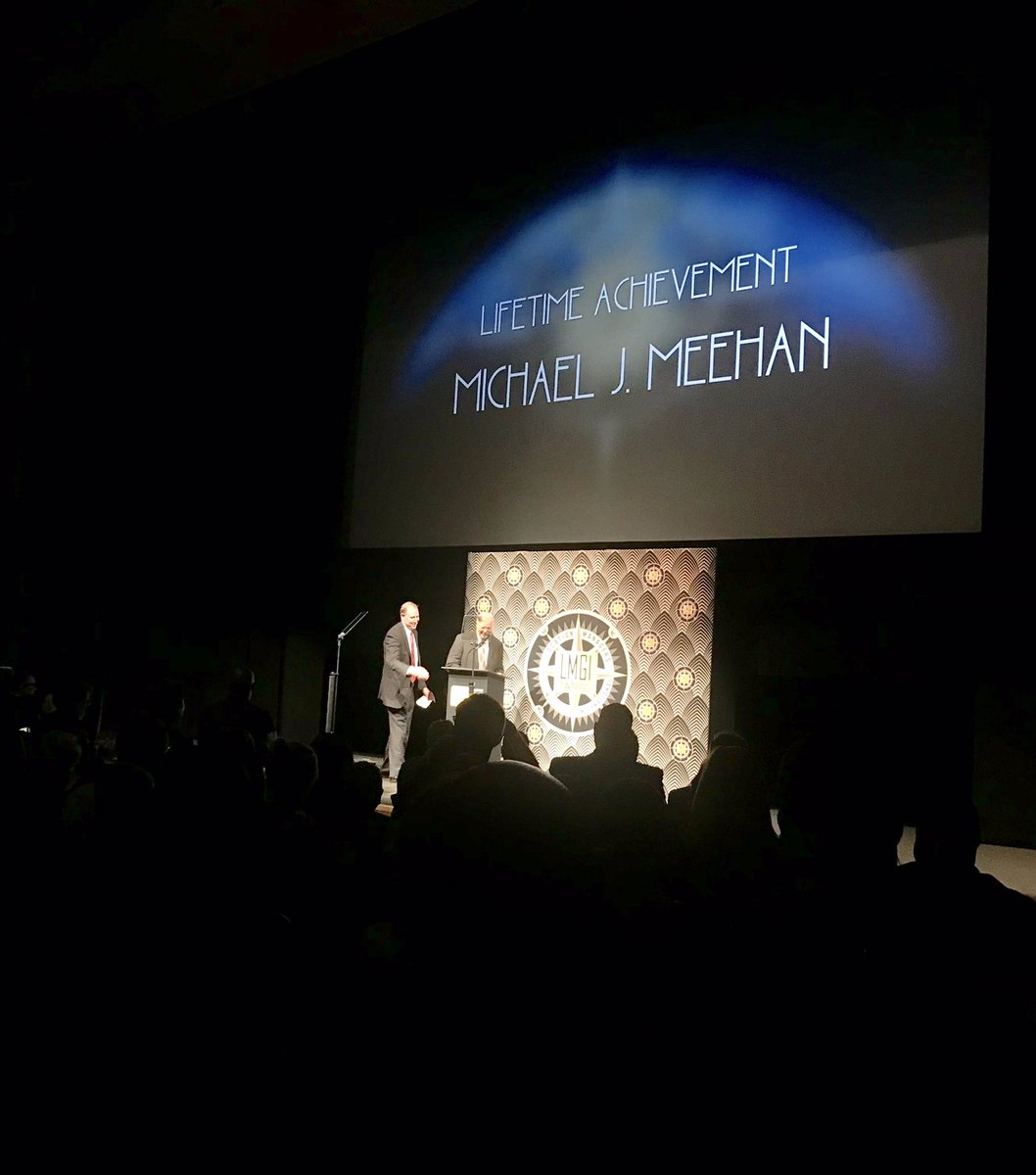 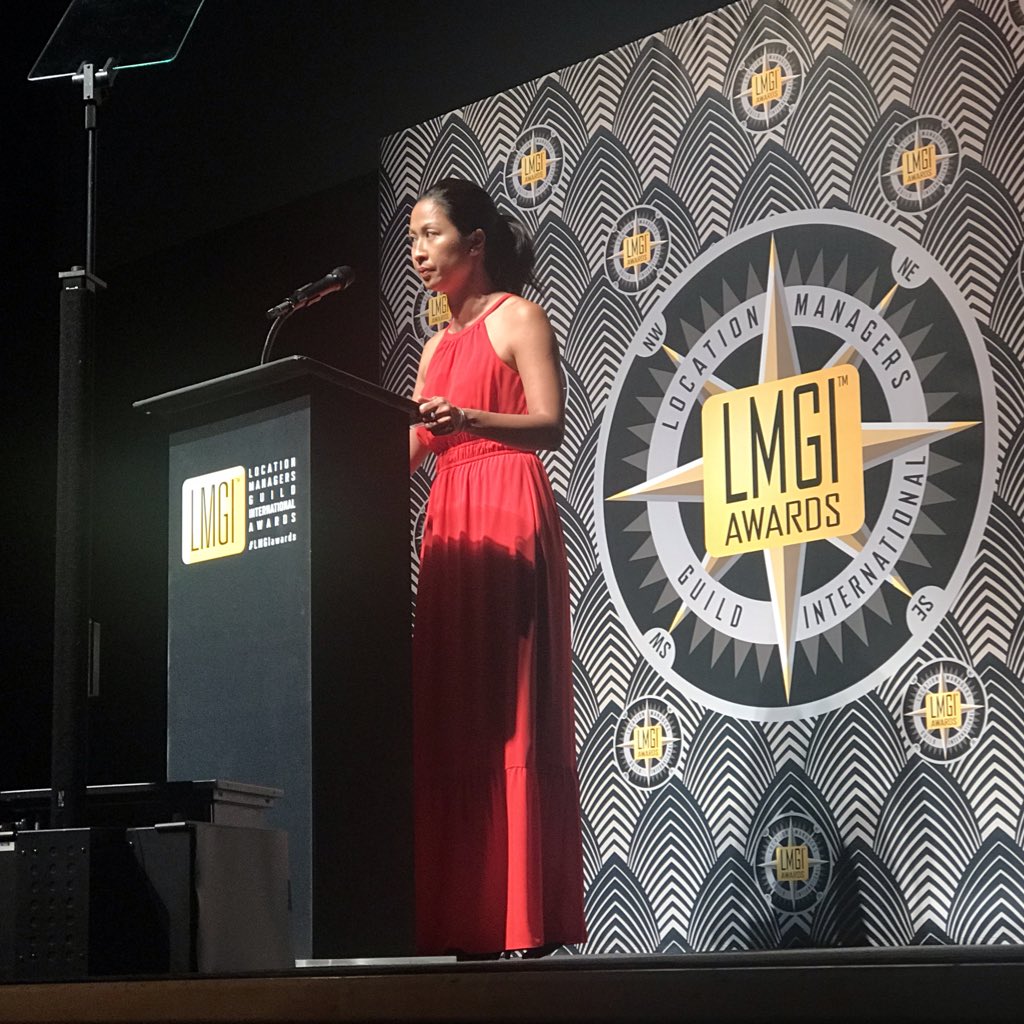 Handy social media cards on the cocktail tables reminded attendees to post on social media. Wish all awards shows had this to help with social sharing! 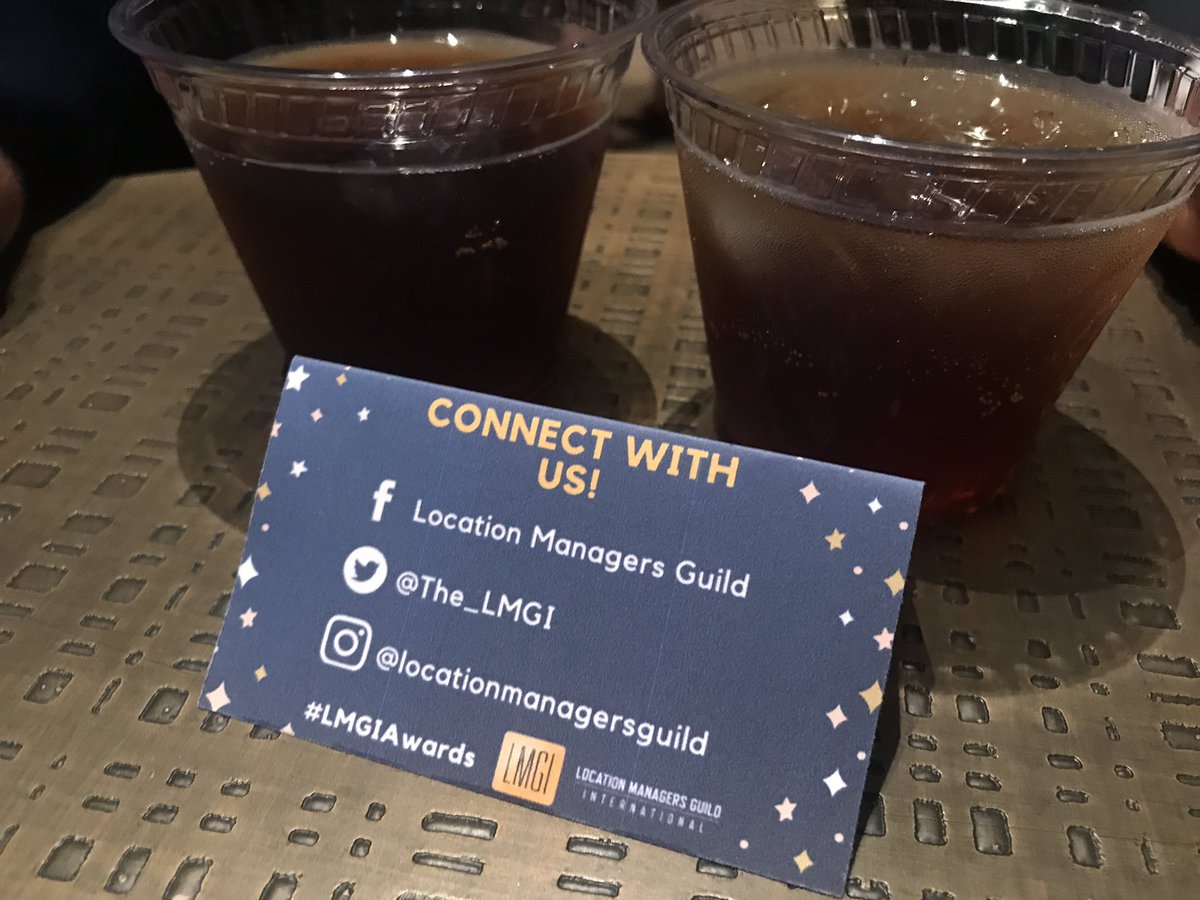