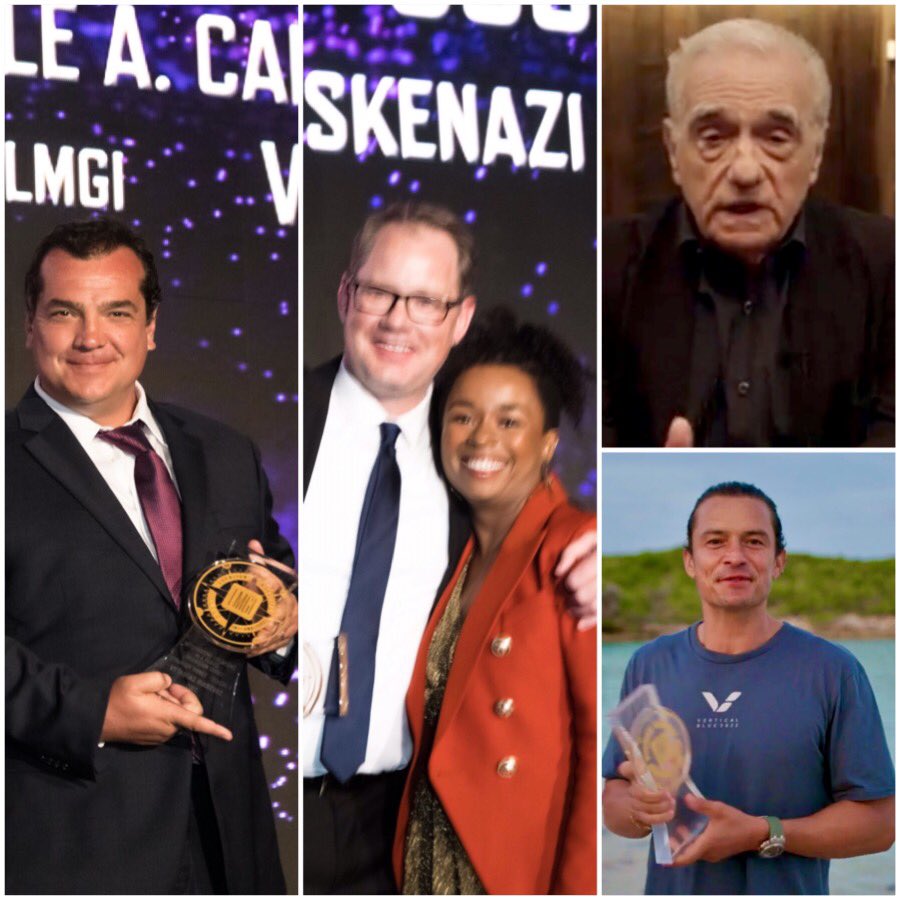 The LMGI Awards honors excellence in locations in film, television and commercials, in which filming locations set the tone, enrich the character, and enhance the narrative.

The winners’ locations ranged from the U.S. midwest to Italy. In fact, three of the top winners were filmed in Italy. 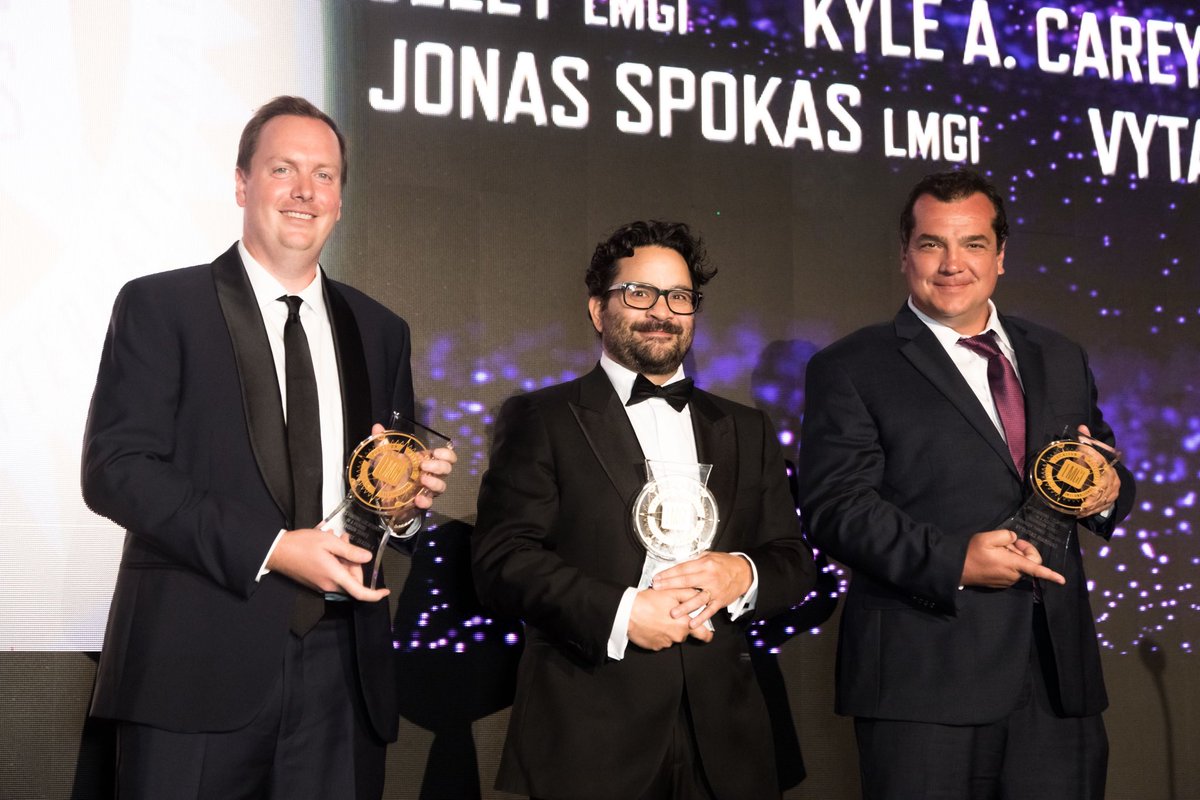 Period Film: NO TIME TO DIE filmed in London, Norway, Jamaica, The Faroe Islands and Italy. 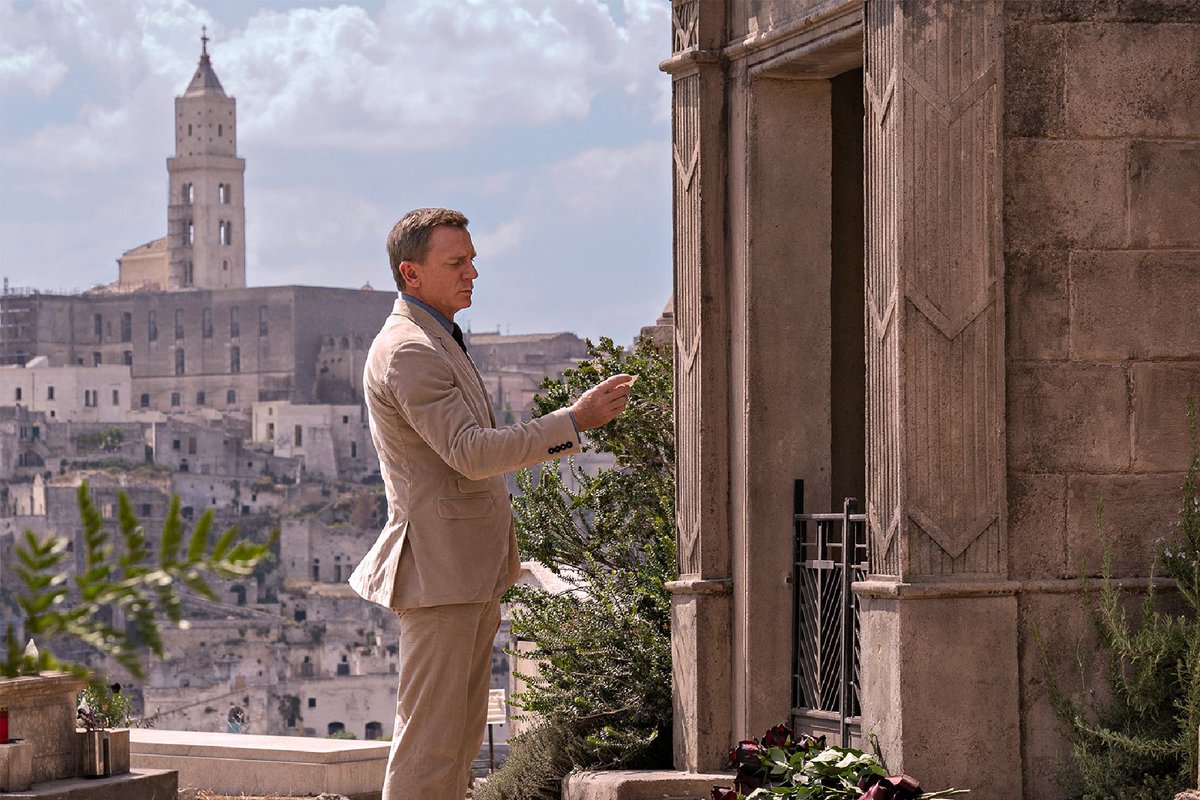 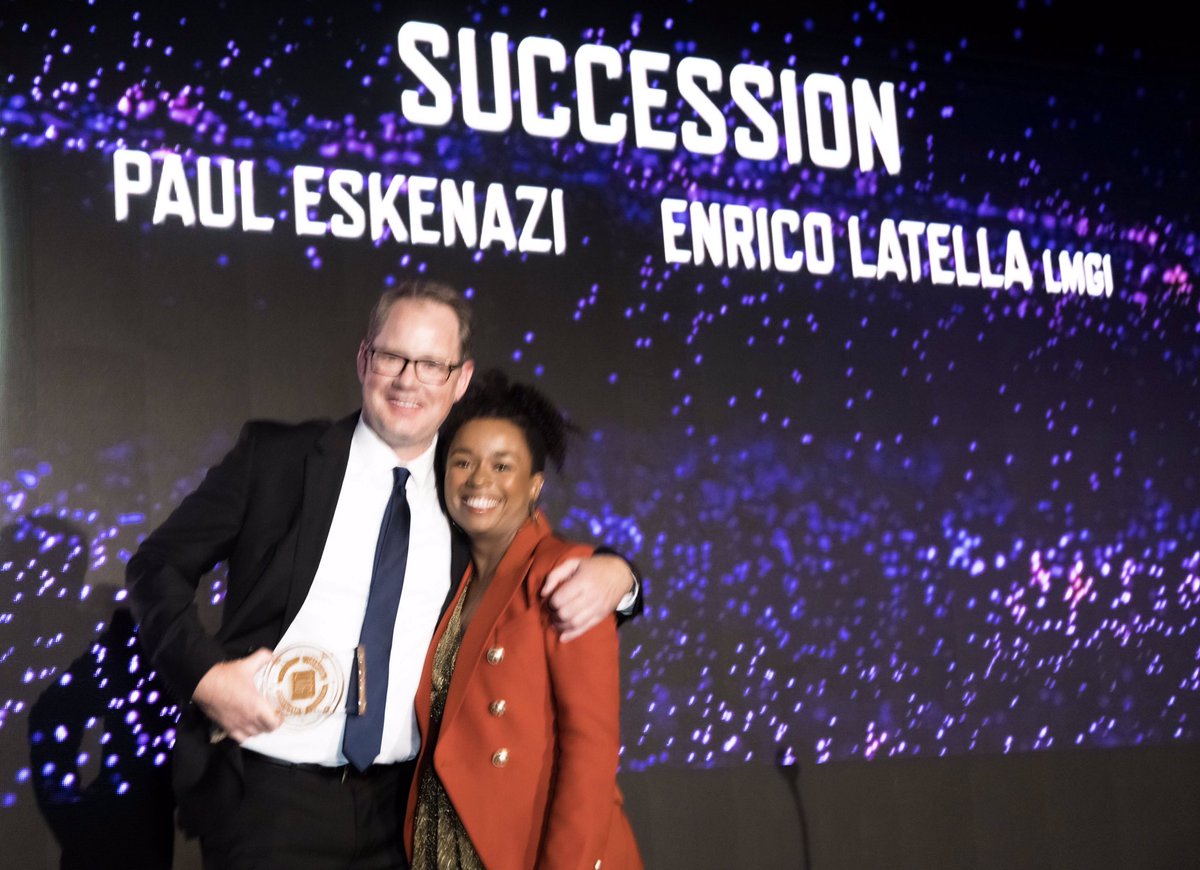 Contemporary Film: HOUSE OF GUCCI filmed throughout Italy in Milan, Lake Como, and the Italian Alps.

Awards honorees included Martin Scorsese and Orlando Bloom, who were not present, but gave acceptance speeches via pre-recorded video.

British actor Orlando Bloom, whose role as a UNICEF Goodwill Ambassador shed light on the plight of Ukrainian children forced to evacuate their country amid the ongoing Russian invasion, was bestowed with the esteemed LMGI Humanitarian Award, presented by Megan Henderson, co-anchor of “KTLA Morning News.” 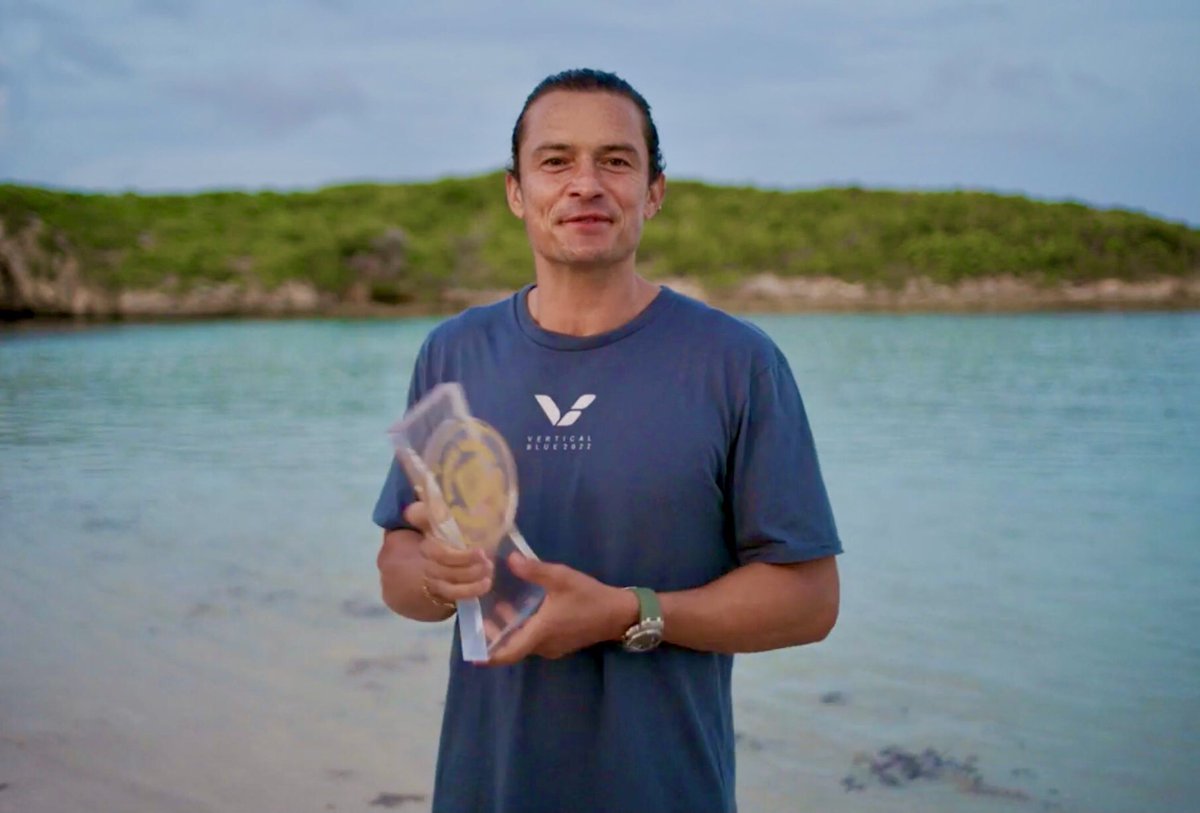 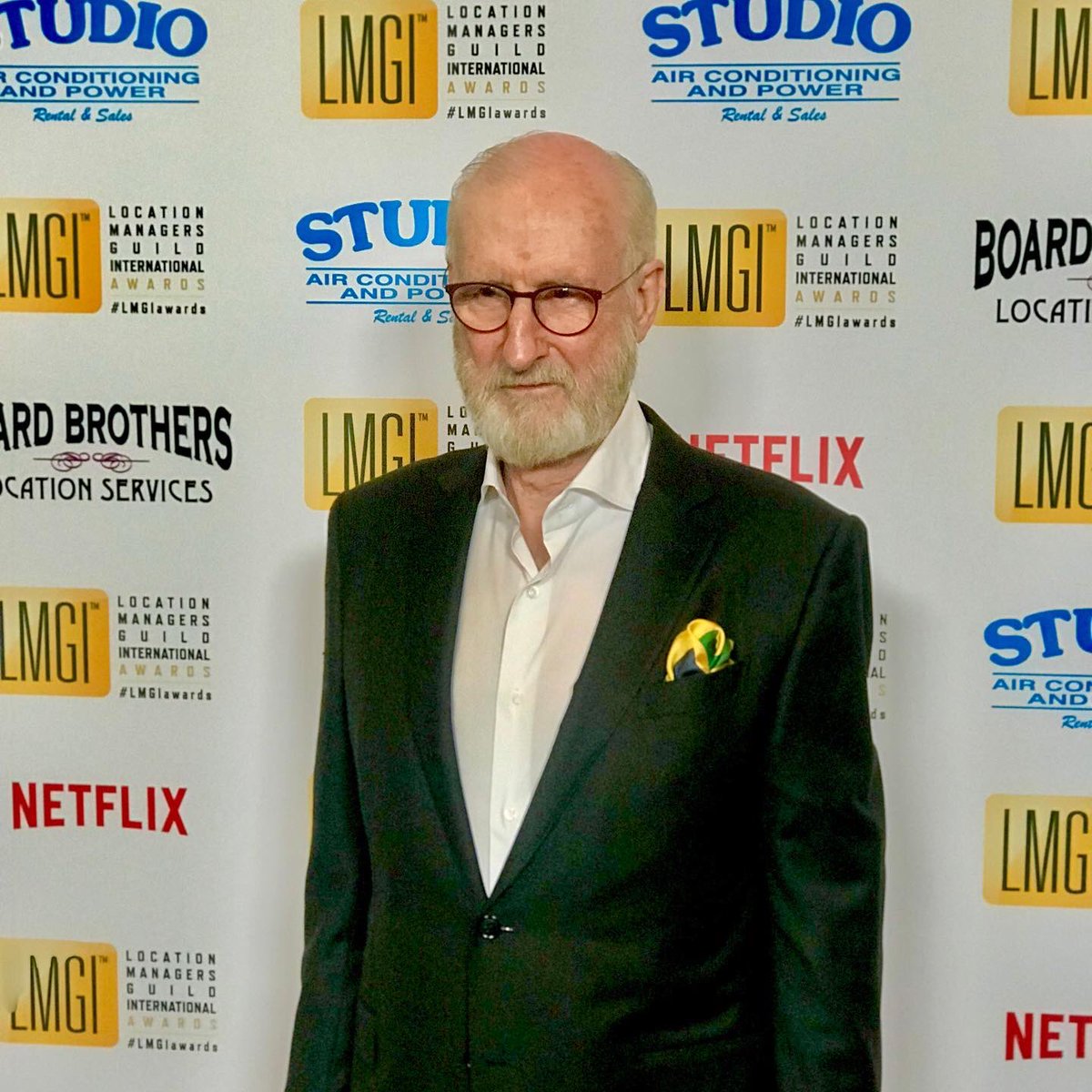 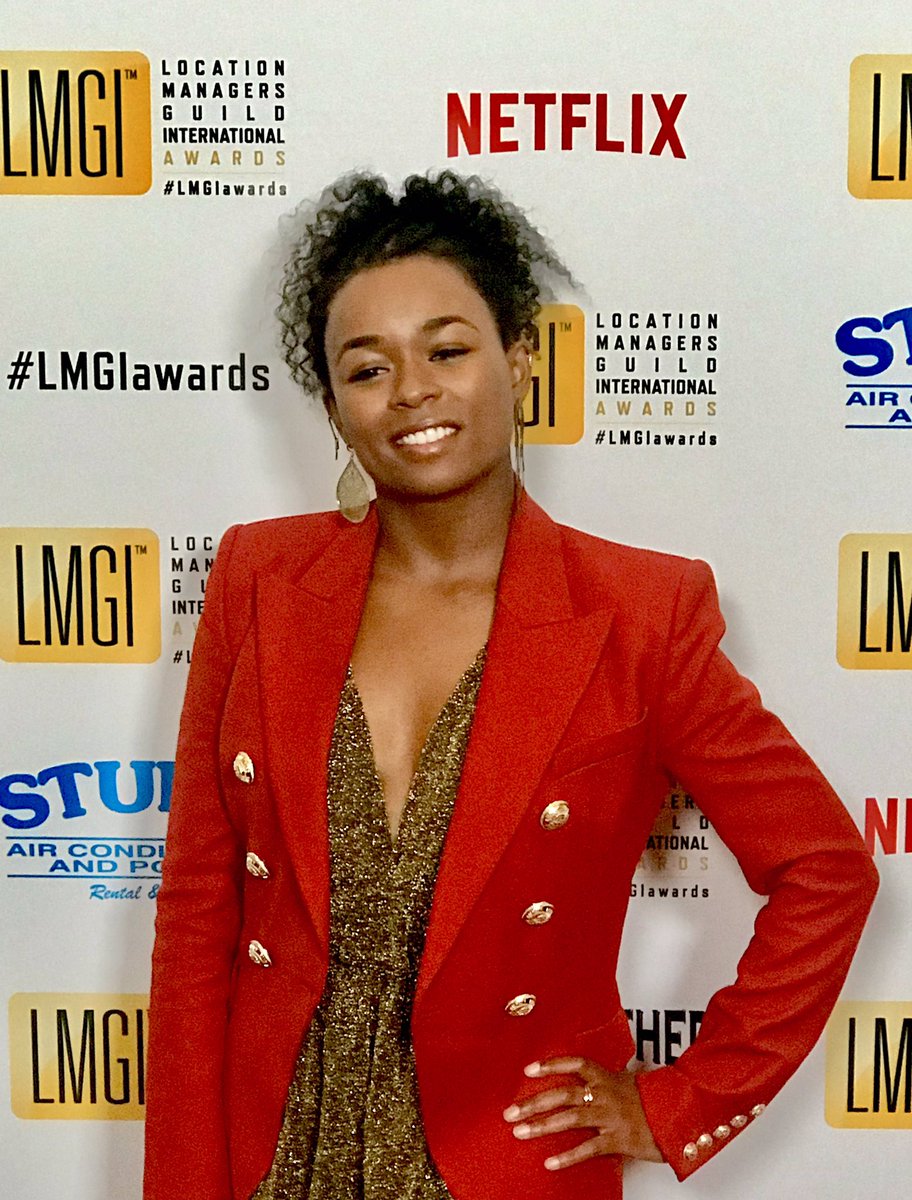 Kate Linder (“The Young and Restless”), among others.

Actor Paul Scheer (Black Monday, How Did This Get Made?” opened the show with his witty humor. 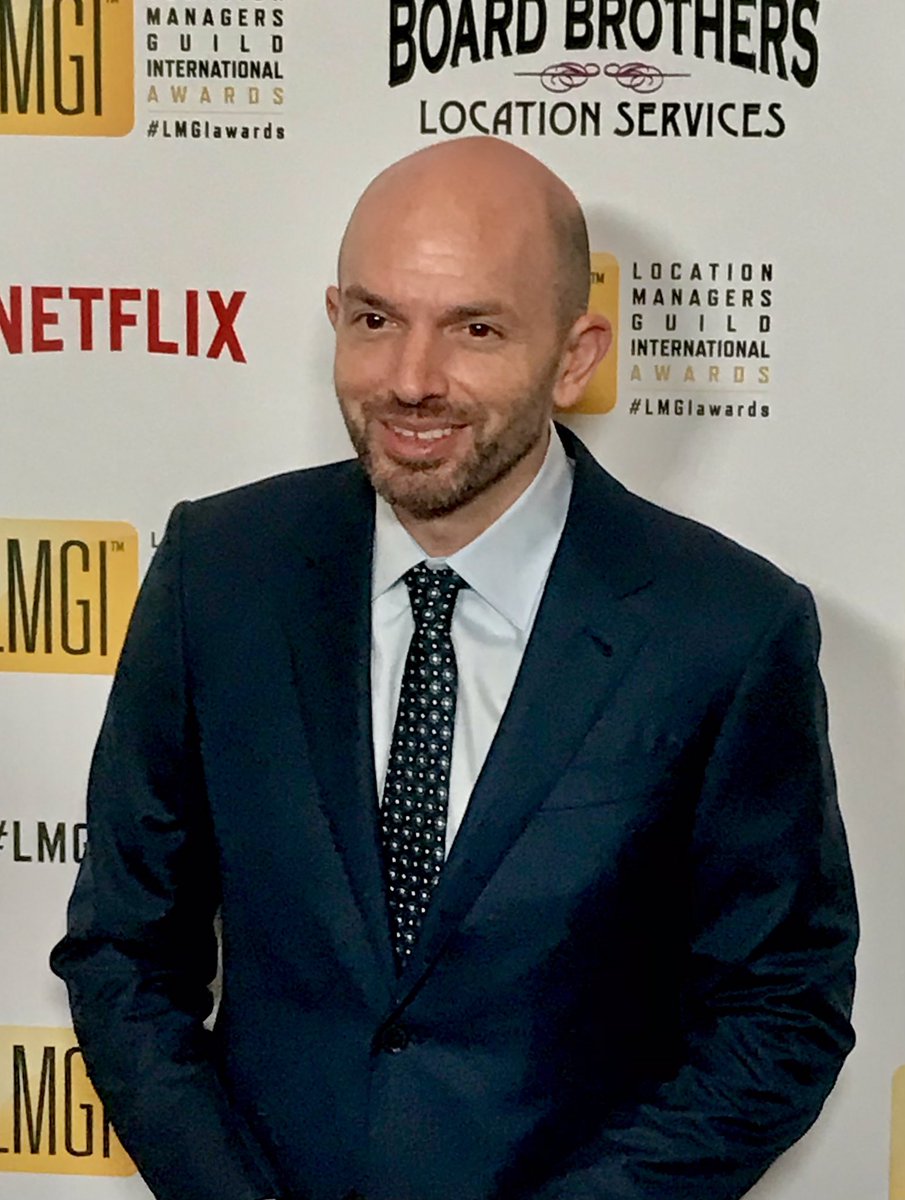 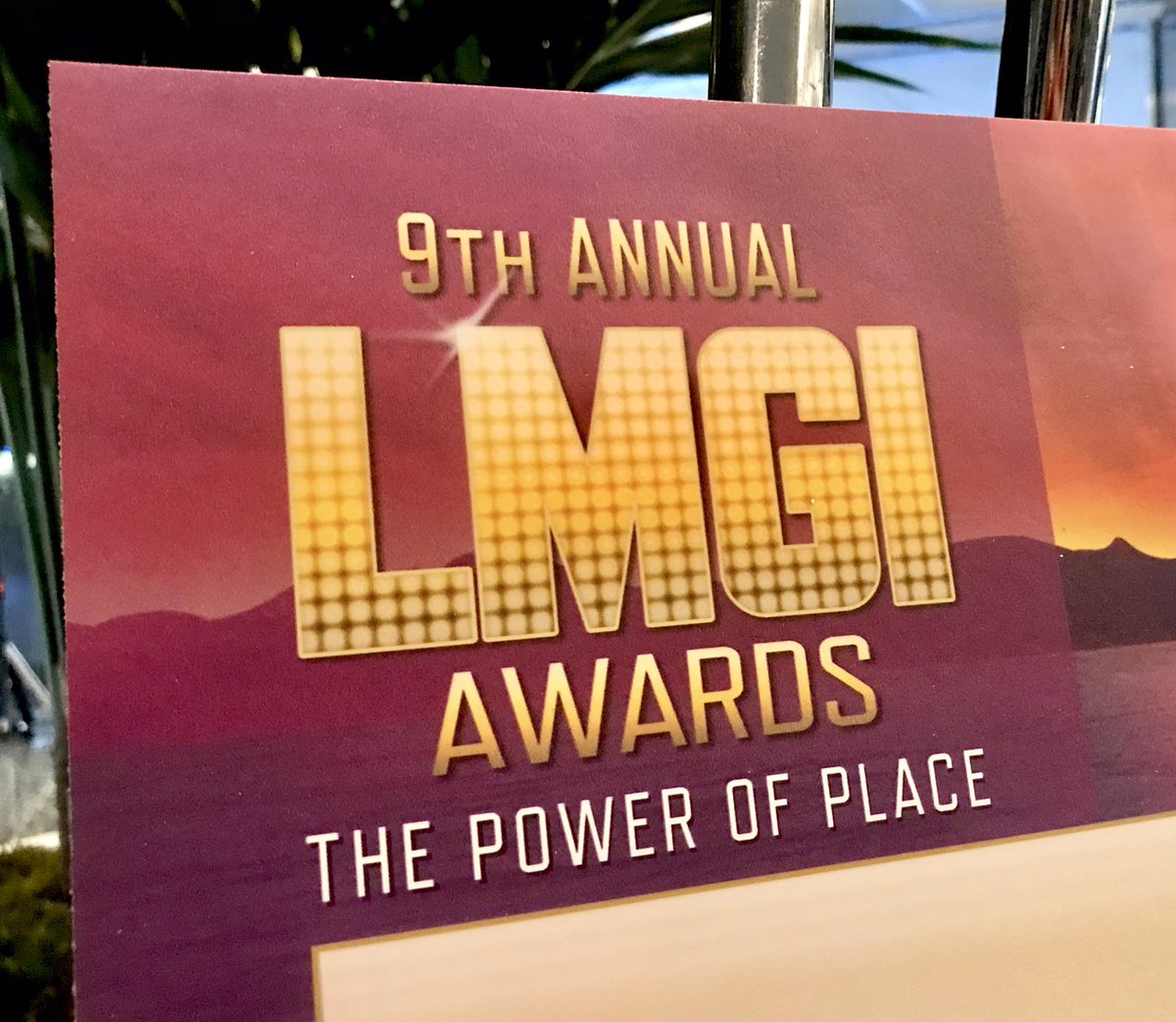 This year’s awards are produced by Erick Weiss, Honeysweet Creative and IngleDodd Media and written by Shelly Goldstein. Chair of this year’s LMGI Awards is John Rakich, LMGI President. Further inquiries regarding the LMGI Awards may be directed to awards@locationmanagers.org.

The LMGI Awards are sponsored by: