Attendees included directors and VFX heads who use technology to help tell their stories, technical studios and teams in visual, audio, sound, VR, AR; and representatives from CISCO, Dell, HP, and other hardware manufactures who work with studios to create new groundbreaking technology for “never been done before” projects.

Director James Mangold won the the Harold Lloyd Award. In his acceptance speech, he advised that filmmakers and the entertainment industry should not over emphasize using technology to create and escape to fantasy worlds, when our own real world has alarming, pressing issues that need attention.

He suggested that filmmakers focus on using technology to create entertainment that is not just immersive, but emotive. What does your tech and content make us feel, or become impassioned to help do good in the real world?

Disney’s Frozen 2 won three awards, including Best Immersive Animated Feature Film, Best HDR – Animated, and Best Original Song, Into The Unknown. A video of Into the Unknown was played, in which Elsa hears a siren call from the castle, and goes out to investigate, encountering a water horse, and discovering more of her powers. 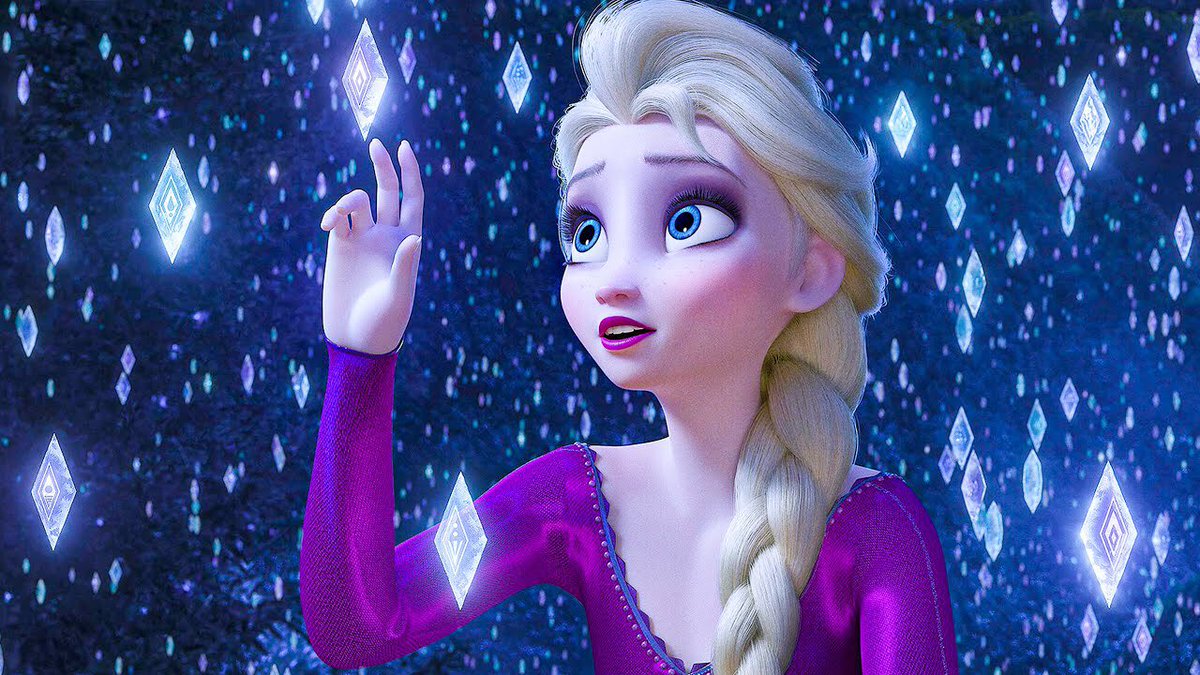 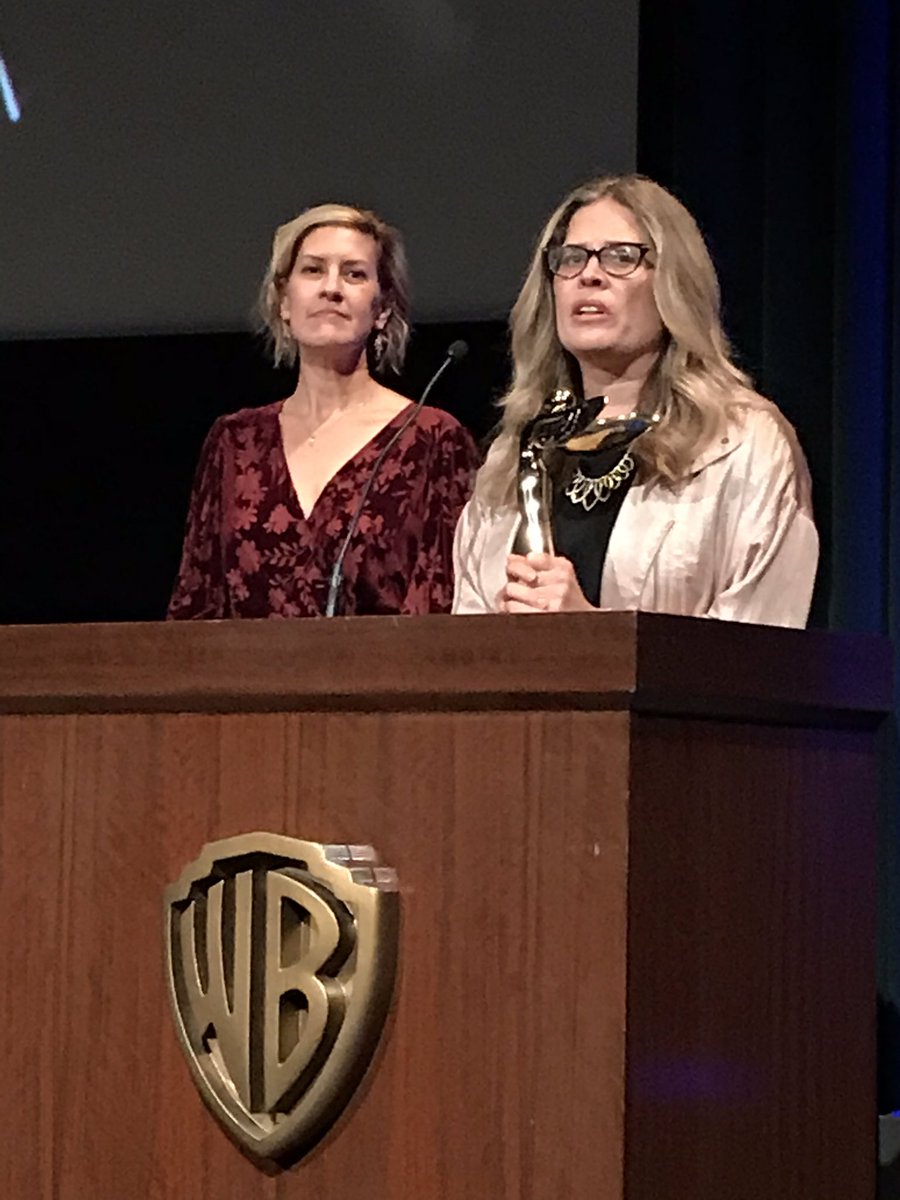 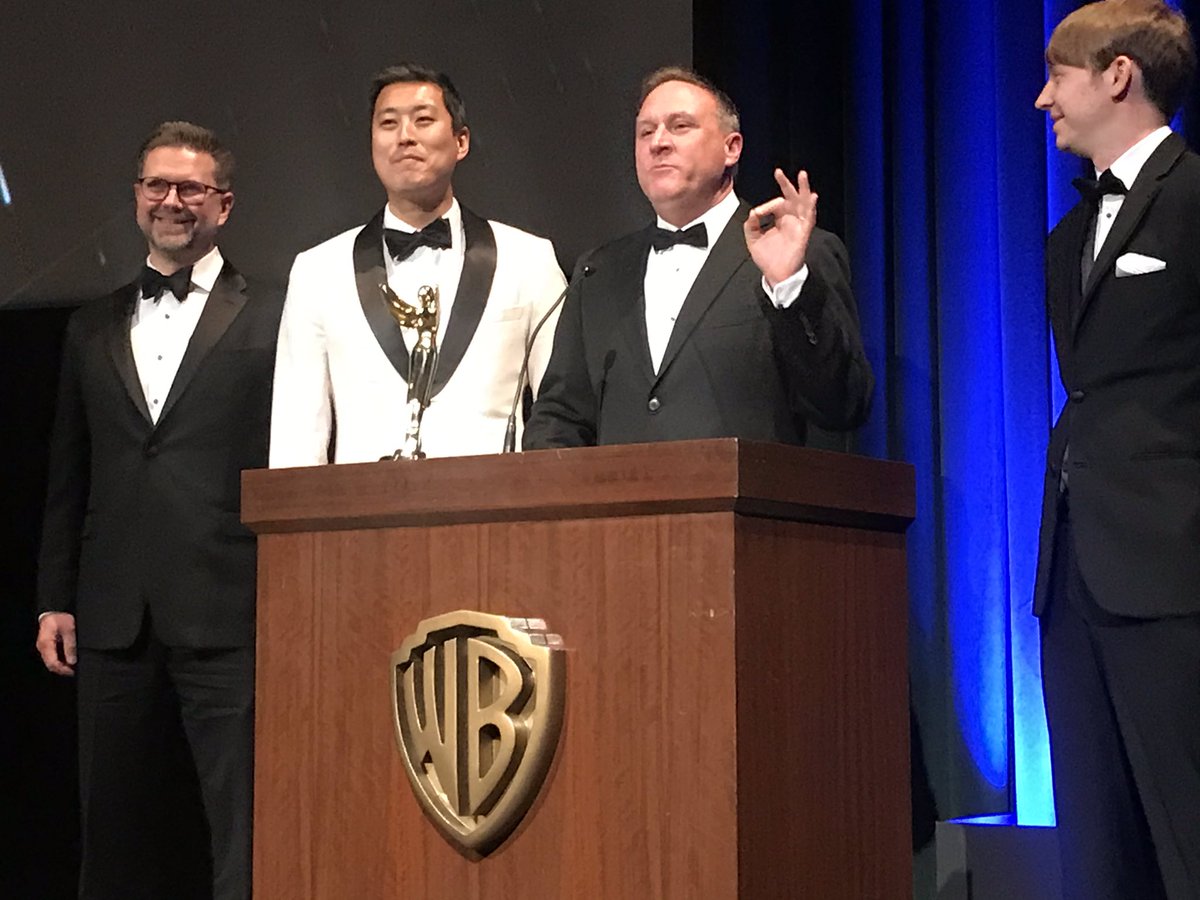 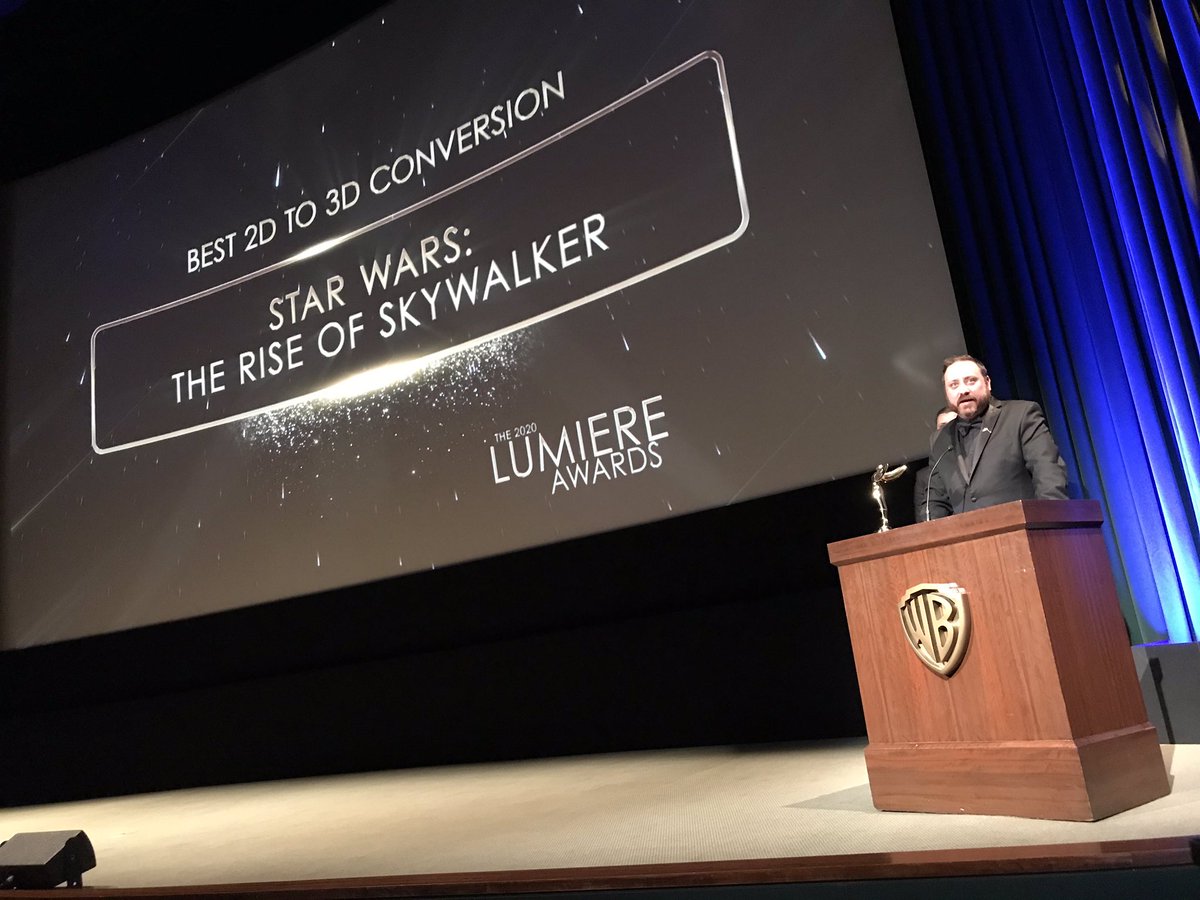 The clip played Rey vs. Kylo on the watery Death Star, with gigantic waves in the foreground and background. 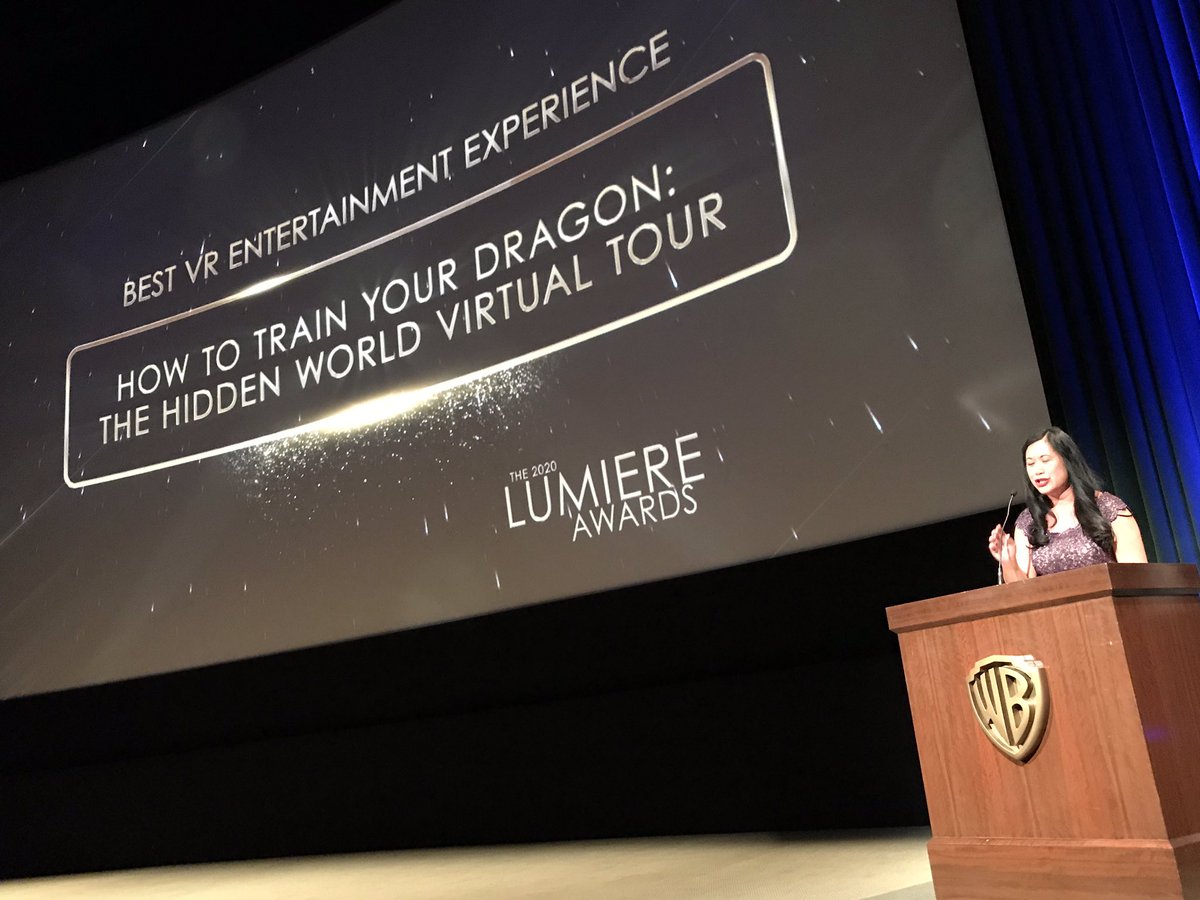 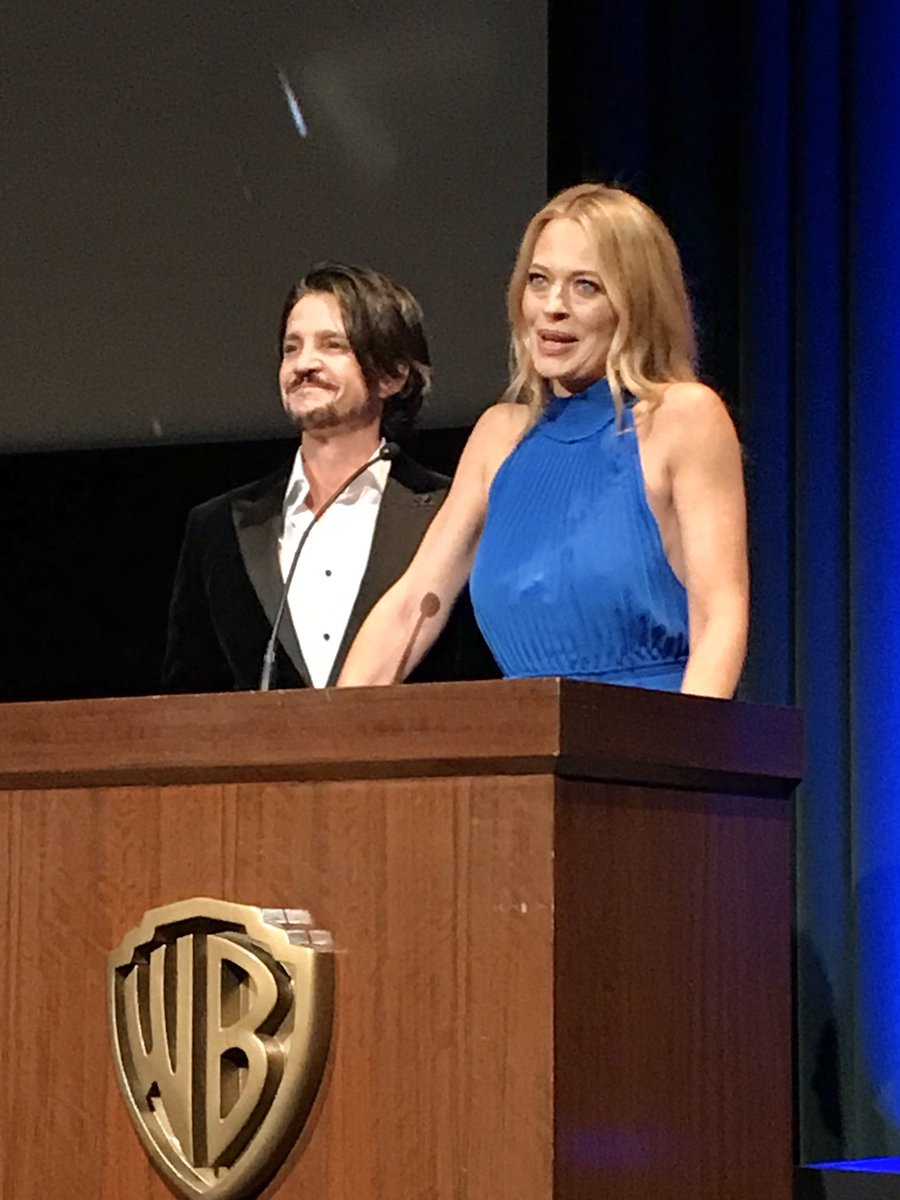 Madonna / Maluma at the Billboard Music Awards 2019 won Best Use of AR in a Live Broadcast, created by Arcturus. 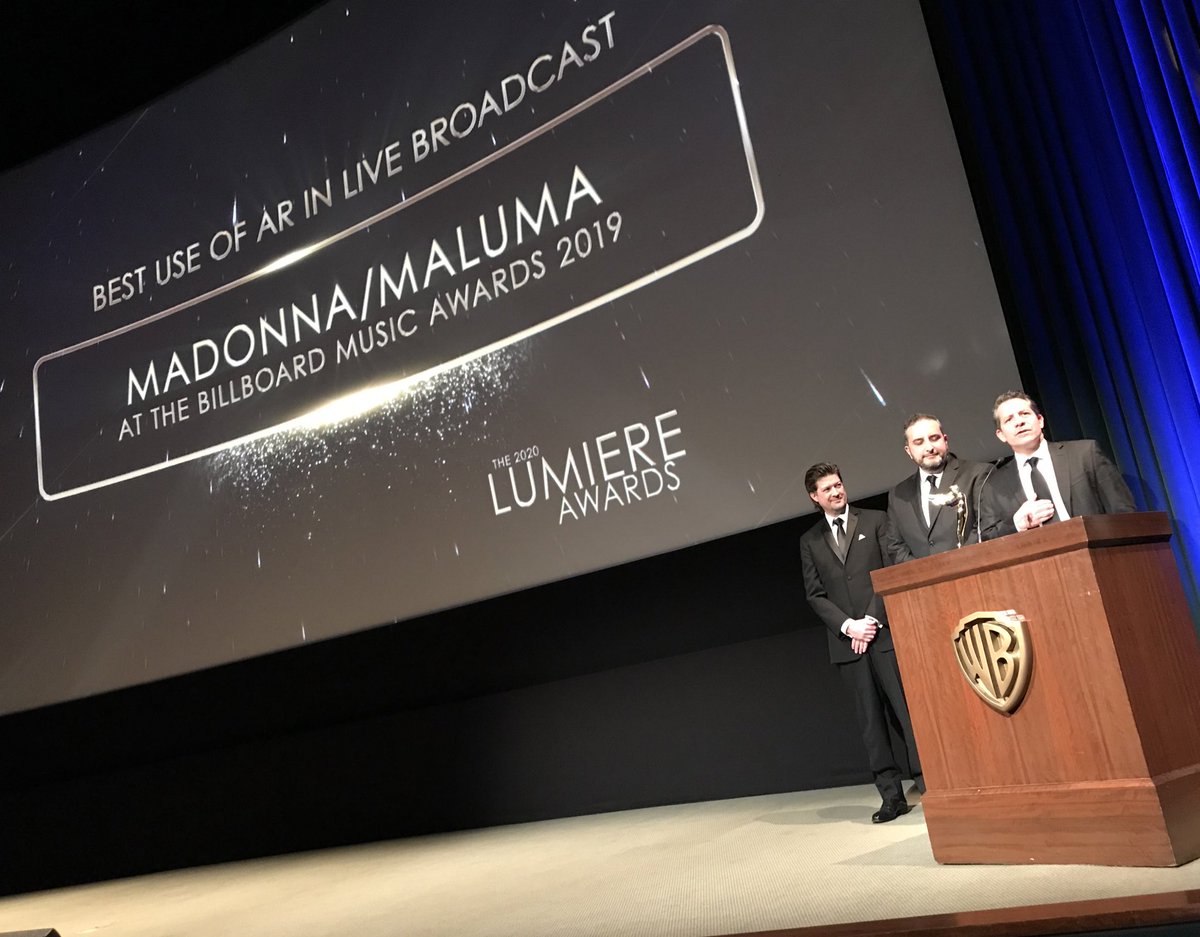 Aladdin won the Best Musical Scene or Sequence for the Genie ‘Friend Like Me’ song. Mena Massoud, who played Aladdin, accepted the award.