During the pandemic, startup founder Tanja Richter has been busier than ever. 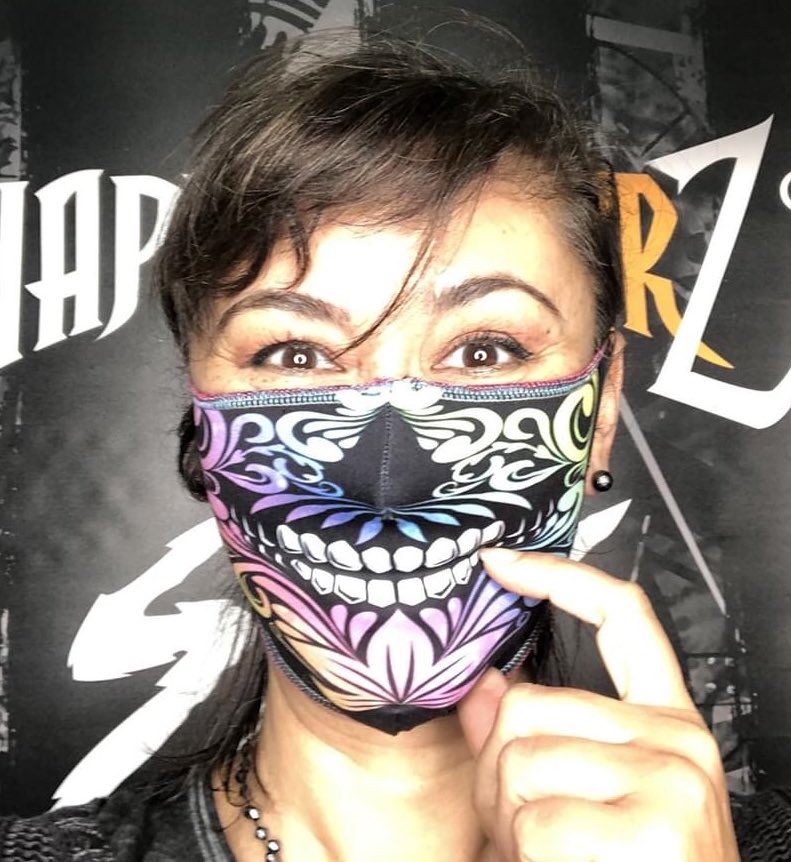 Tanja is founder, creative director and lead designer of ShapeShifterZ, a costume/activewear clothing company in West LA. Her clothing company has started to make masks, using the same supplies and design processes that she used to make her costumes for sports, halloween and film and television.

Tanja spoke in our Founder Feature Zoom webinar which you can watch on our Facebook page.

ShapeShifterZ costumes are known for their unique digitally produced body mapping. 2D texture maps began in a 3D virtual world, such as gaming or film. Body mopping simply maps image pixels on to a 3D surface, giving it texture, depth and color such as skin or clothes on a character.

ShapeShifterZ uses digital graphic technology to texture map the 3D world “we” live in, wrapping custom graphics around humans. Additionally, ShapeShifterZ focuses on creating designs that are streamlined for comfort and performance in sports or stunts.

During the pandemic, she has shifted her operations, released a line of masks and facial coverings in fun colors and designs using the same design process and materials used for her costumes and activewear. They are stretchy are stretchy, breathable, good for light exercise. 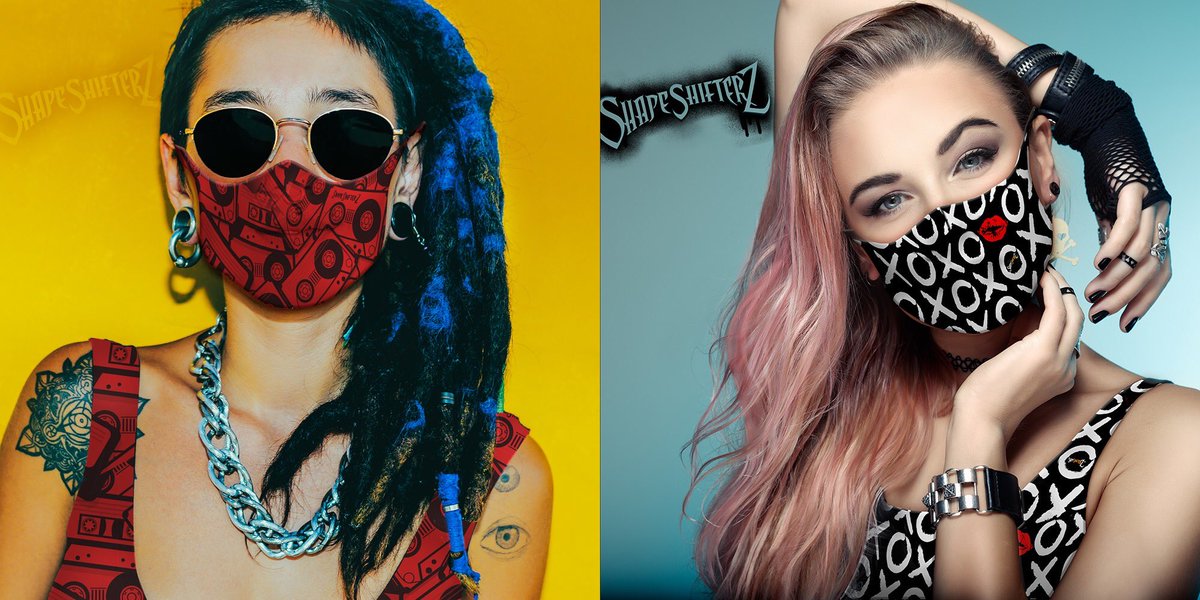 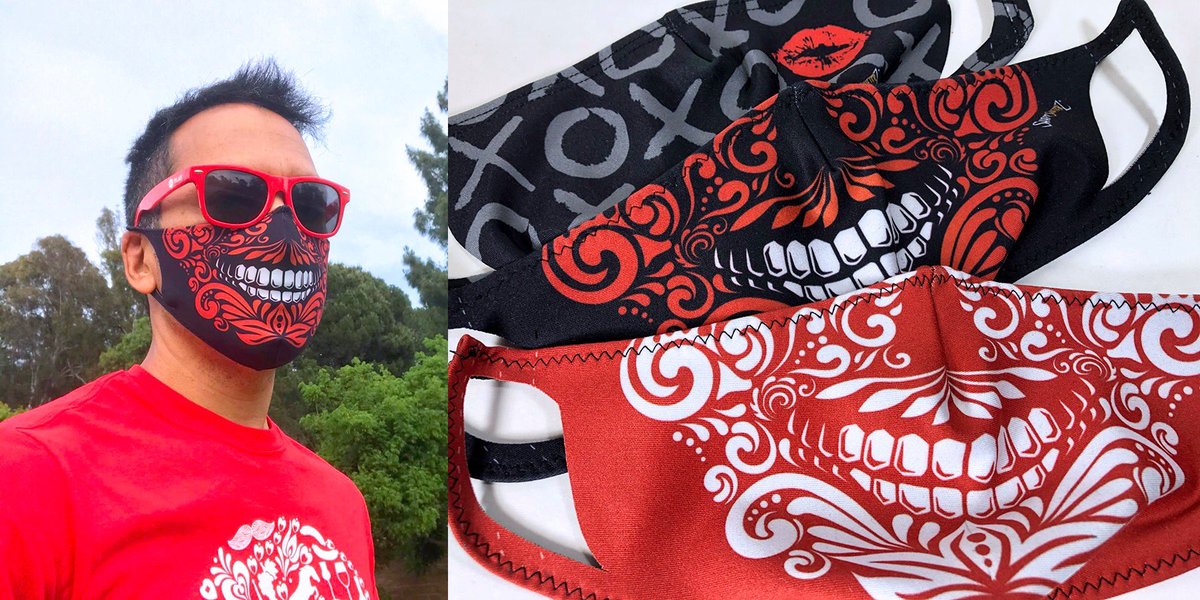 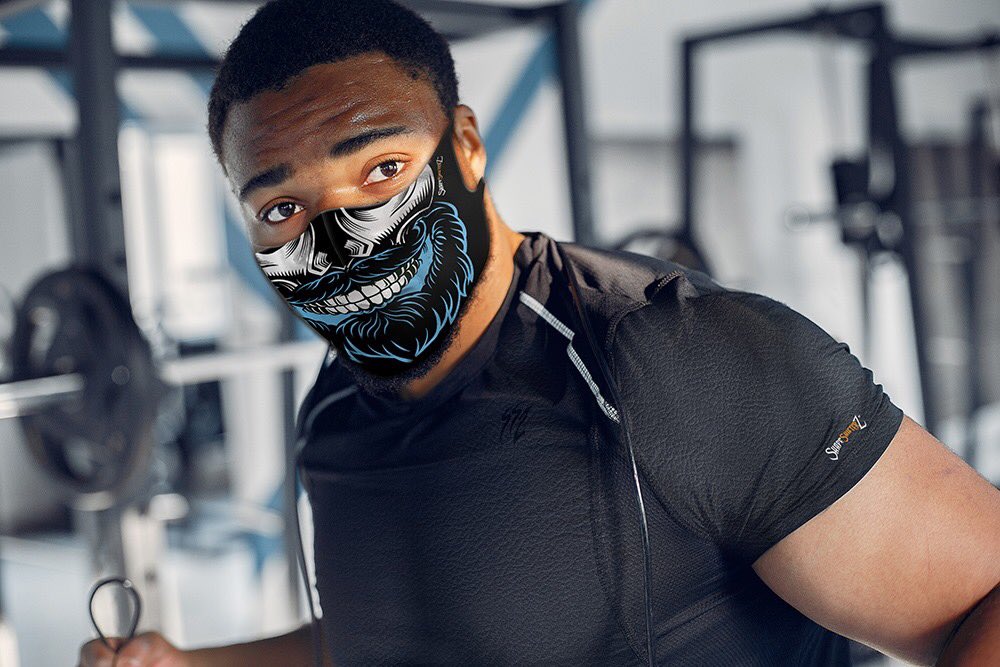 After graduating California Polytechnic with a B.S. in graphic technologies, Tanja worked at Digital Domain, and was a professional wrestler on Women of Wrestling. She combined her love of costume creation, digital artist skills and athletic performance knowledge to create ShapeShifterZ.

She is also working on other new mask designs, including animals, clowns and monster, perfect for Halloween. 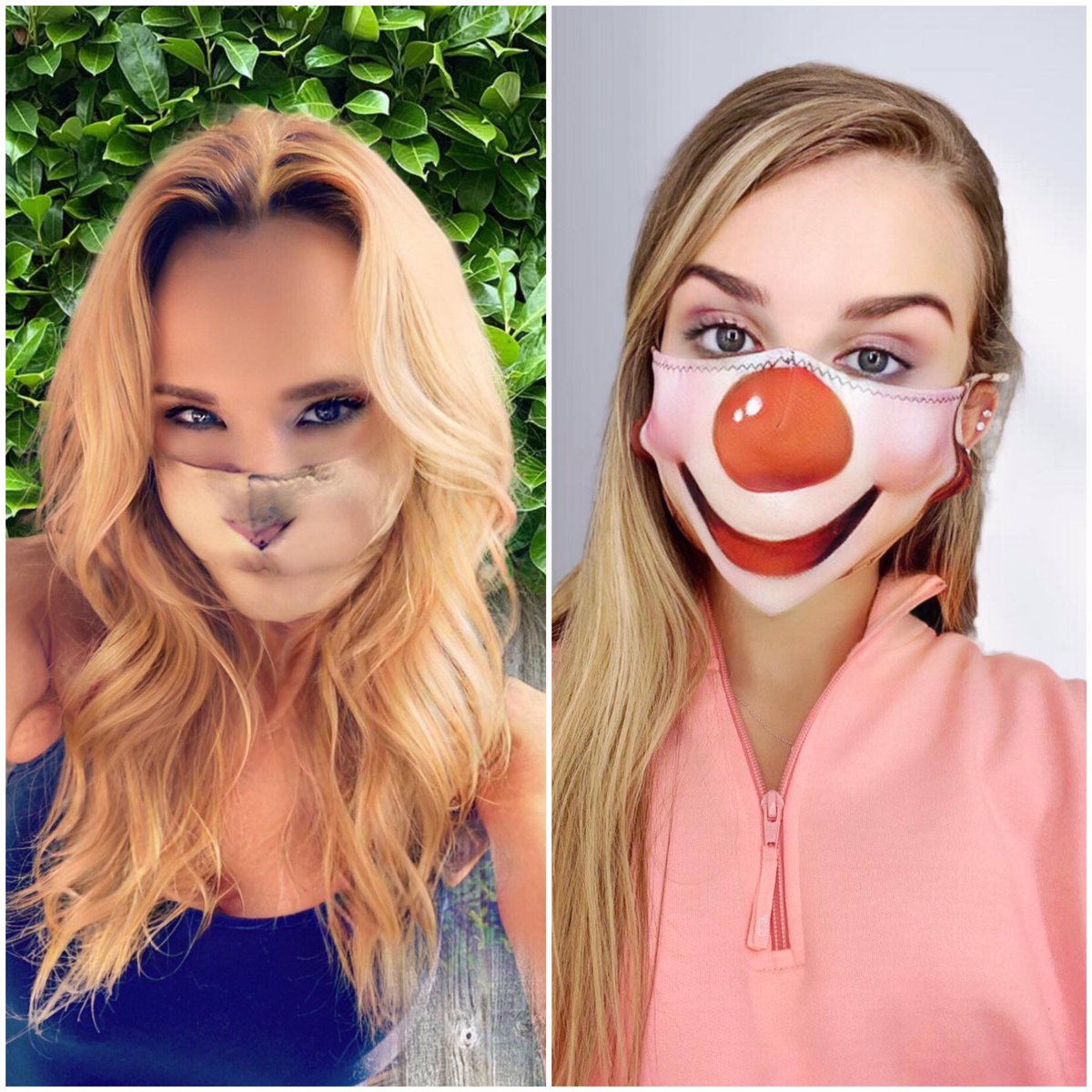