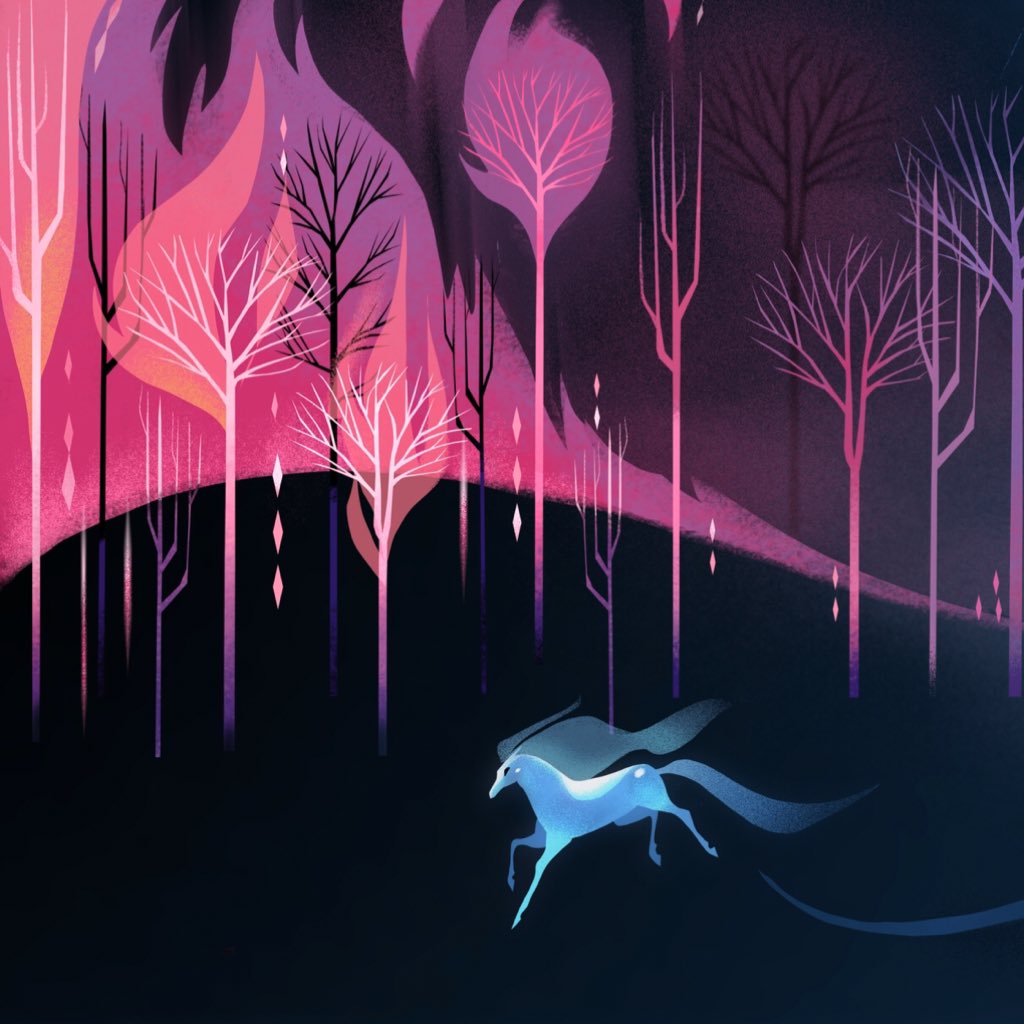 Frozen 2 premiere guests will be able to try the Myth experience in the Positron Voyager motion chair. Future distribution to be announced.

Commenting on the announcement, Clark Spencer, president of Walt Disney Animation Studios, said, “’Frozen 2’ takes place in such an incredibly rich and exciting cinematic environment, and ‘Myth: A Frozen Tale’ allows viewers to explore and experience this world in a whole new way.

Jeff Gipson is one of the leading pioneers in the world of VR, and he found a way to immerse viewers in this world that wouldn’t have been possible any other way. We are so excited to share this amazing VR film with audiences everywhere.”

Gipson added, “The idea for ‘Myth: A Frozen Tale’ came from a personal place for me, and was inspired by my family’s tradition of telling bedtime stories. This led me to start thinking about what the world of ‘Frozen’ and some of the film’s new elemental characters would look like in VR.

Jeffrey Travis, CEO of Positron, said, “We’re thrilled to see Disney Animation embracing
cinematic VR as a story-telling medium, and Positron is excited to have partnered with the
filmmakers of ‘Myth: A Frozen Tale’ to bring a deeper level of immersion with motion and
haptics in our award-winning Voyager® chair. Audiences are going to love this film.”