During the costume competition, after the Teen Titans group costume walked on stage, Nightwing said he had something special to do. He walked over to Starfire, kneeled down, and presented her an engagement ring. With tears of joy, she said yes. The audience cheered! 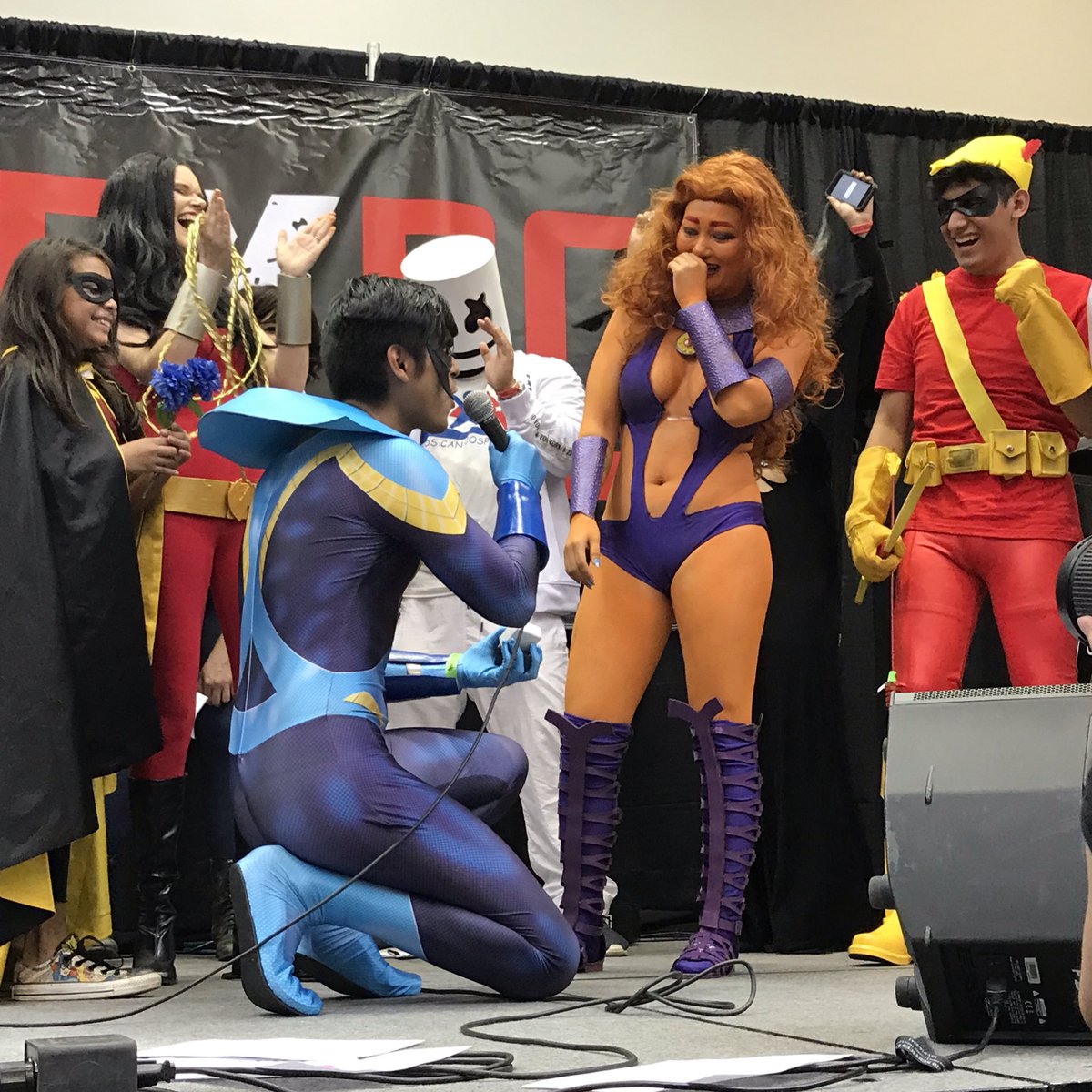 Panel topics included voice acting, cosplay, and more on the second level of the convention center hall. Dozens of vendors and craftsmen sold their comics and pop culture themed artwork, paintings, clothing, collectibles and merch on the bottom floor. Geek and Sundry had a game room wit board games. There was also an Activity Room, video game room and karaoke room. 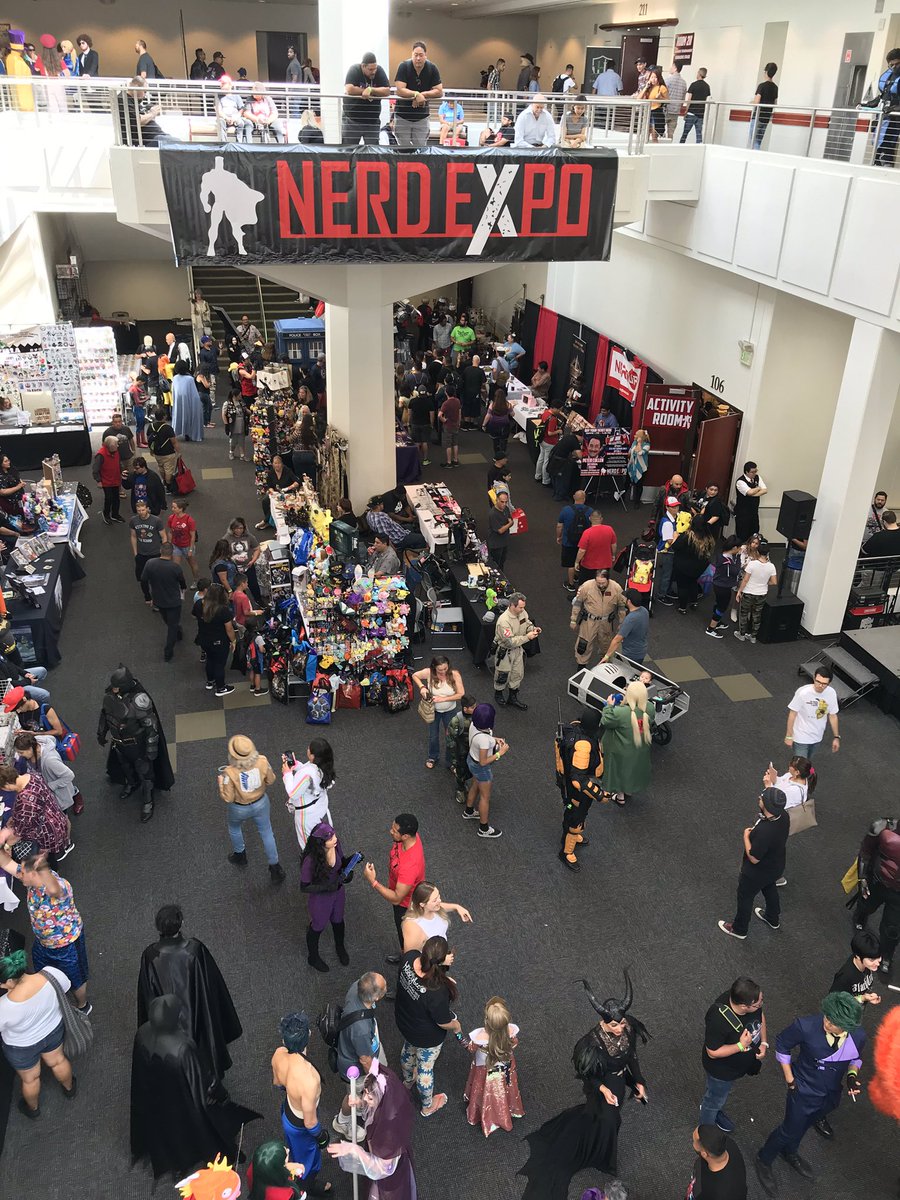 Sept 21 was also Batman Day, and several Batman characters were spotted on the convention floor, including this adorable Bat Baby in his Bat Stroller. 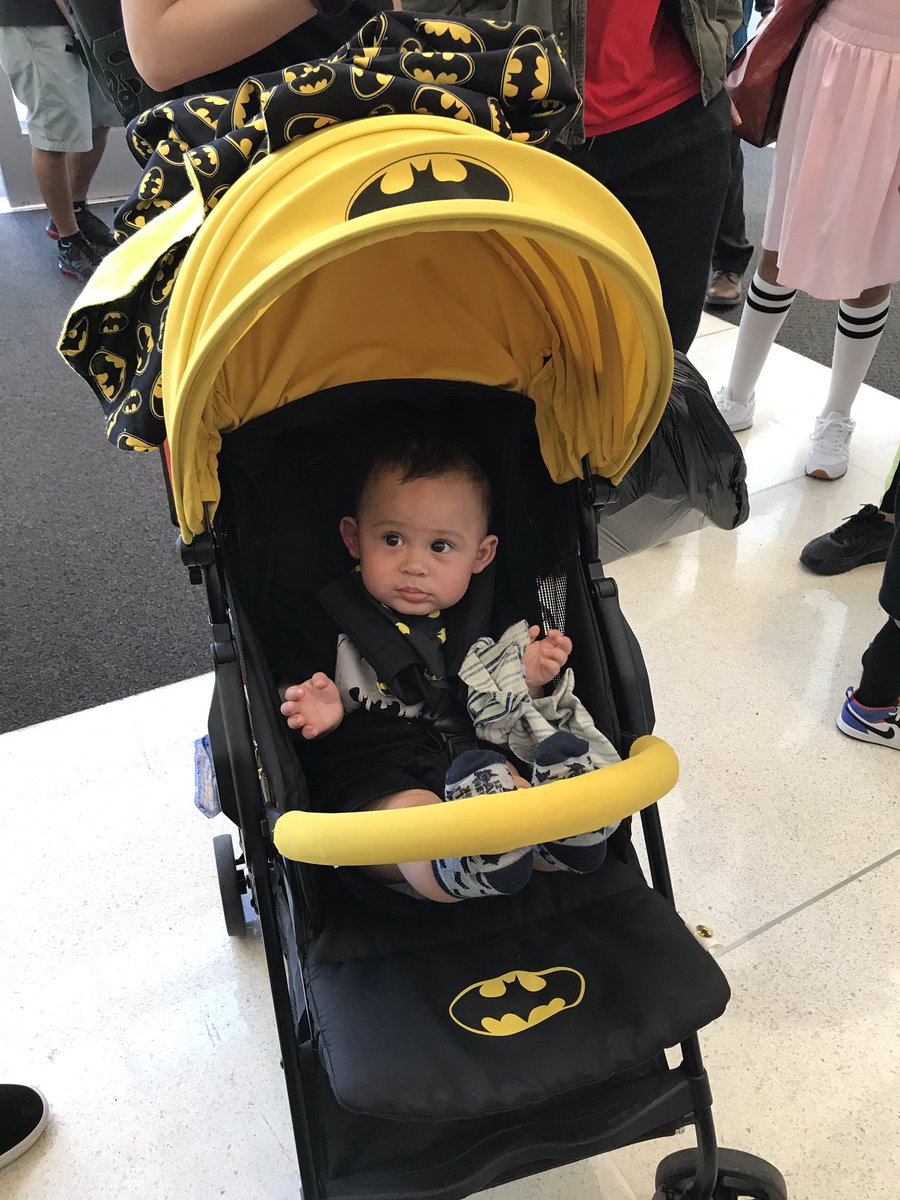 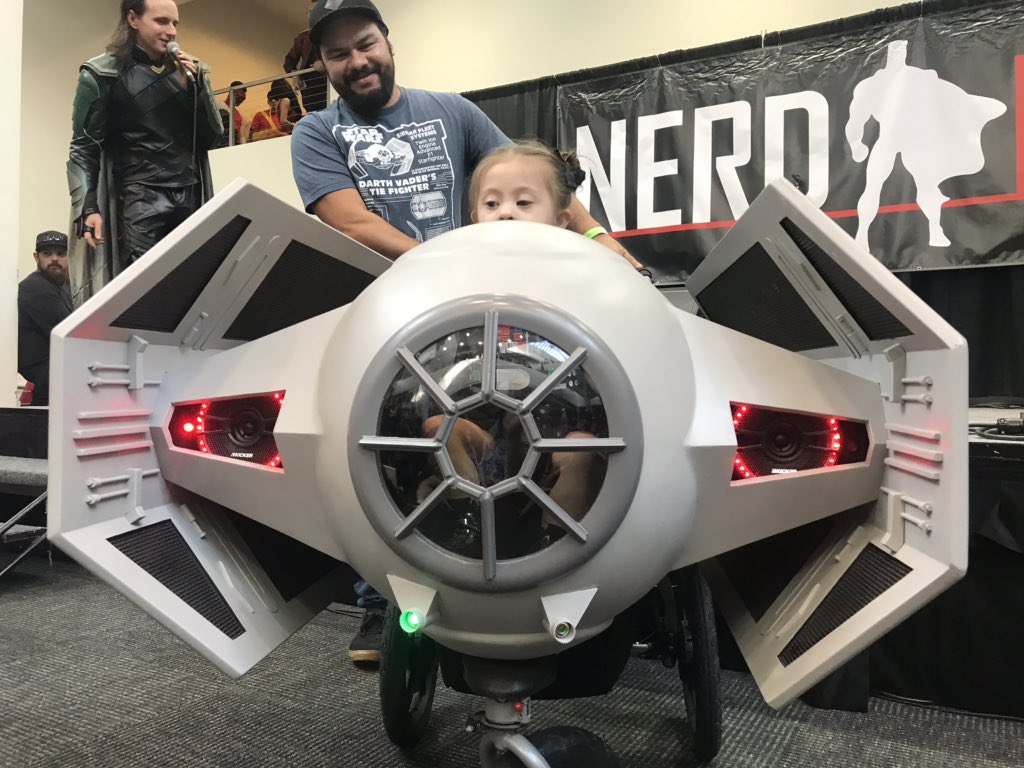 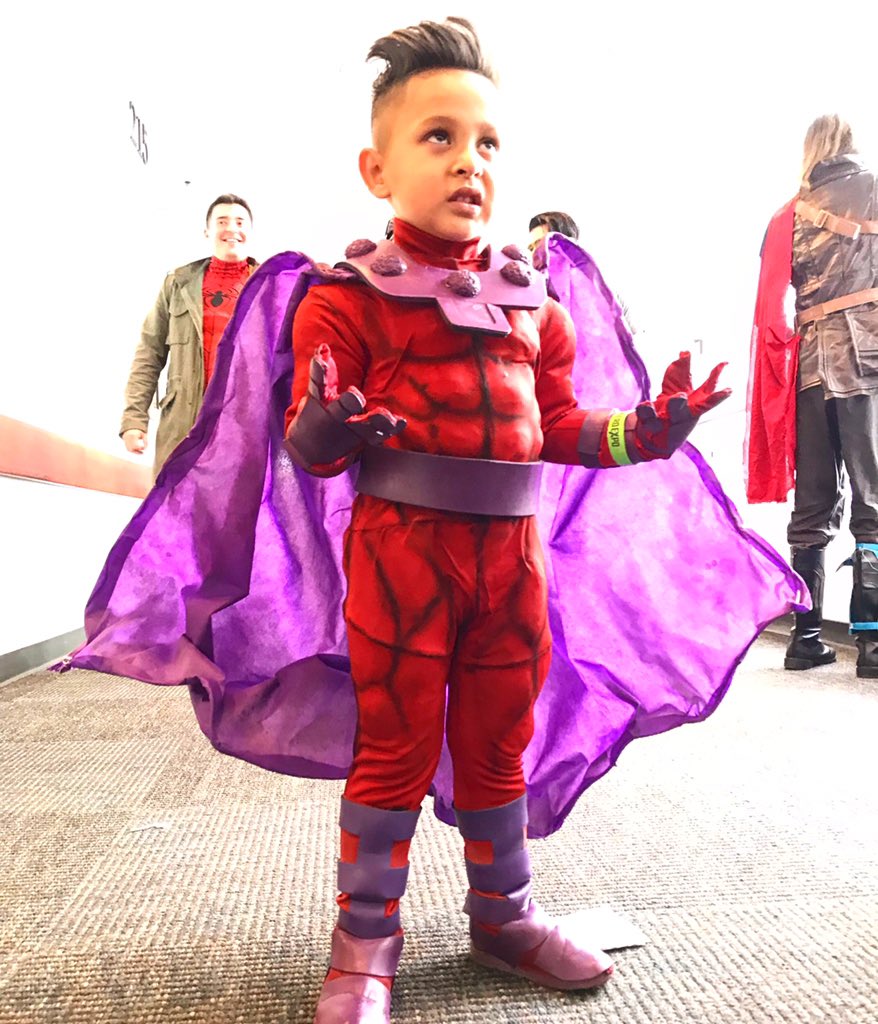 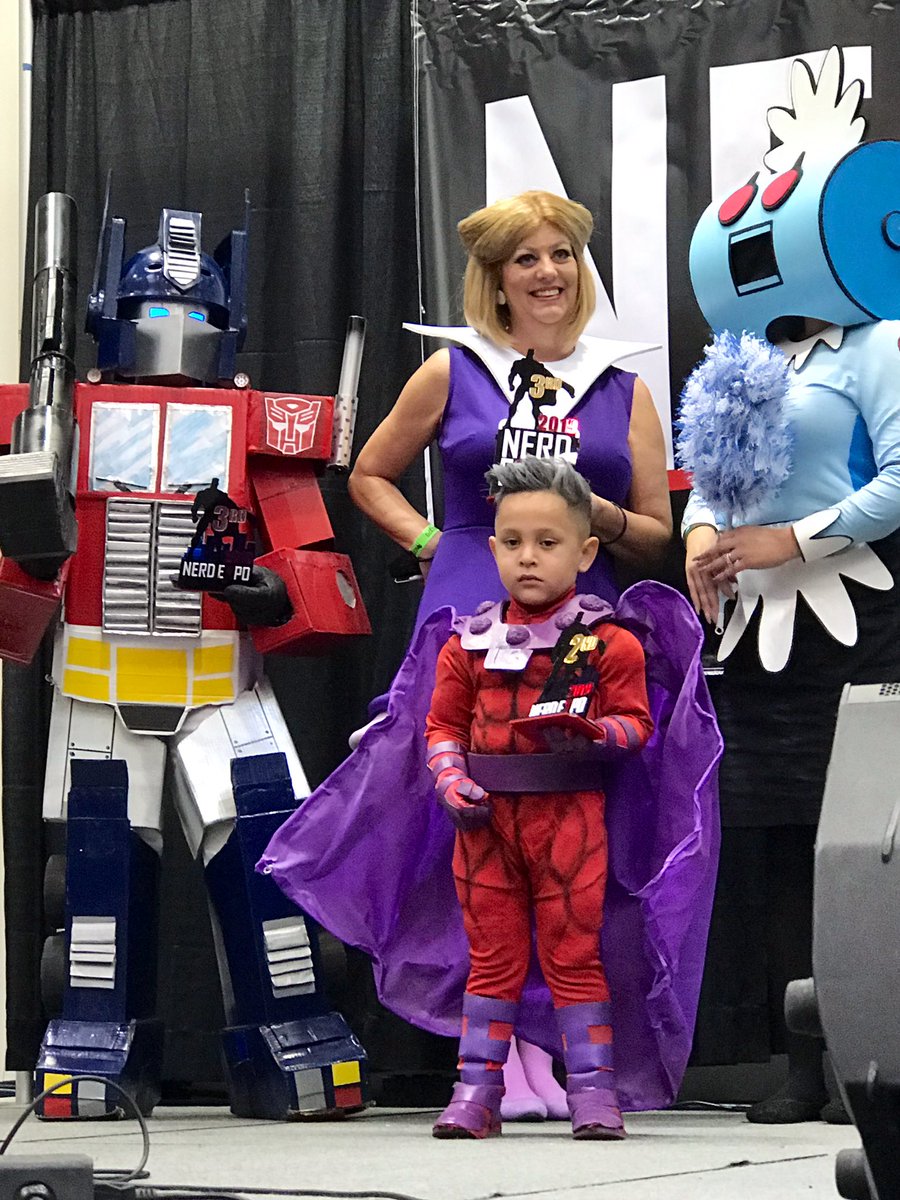 Kid Edward Scissorhands (are they blunt kid scissors only?) 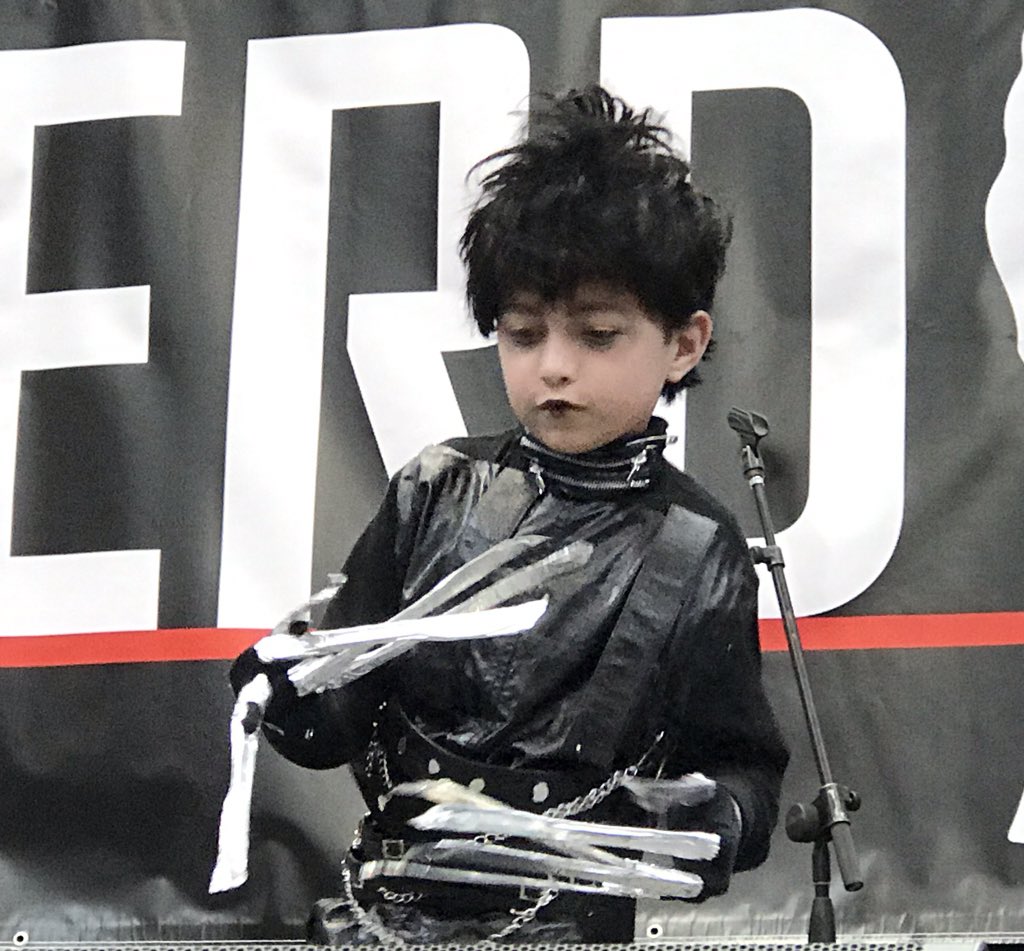 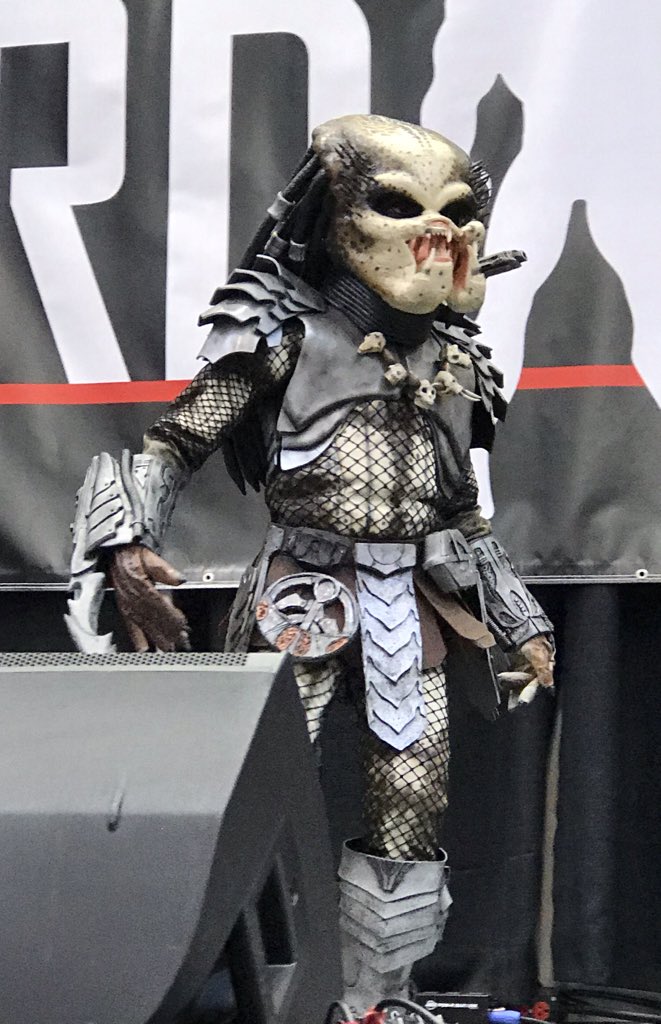 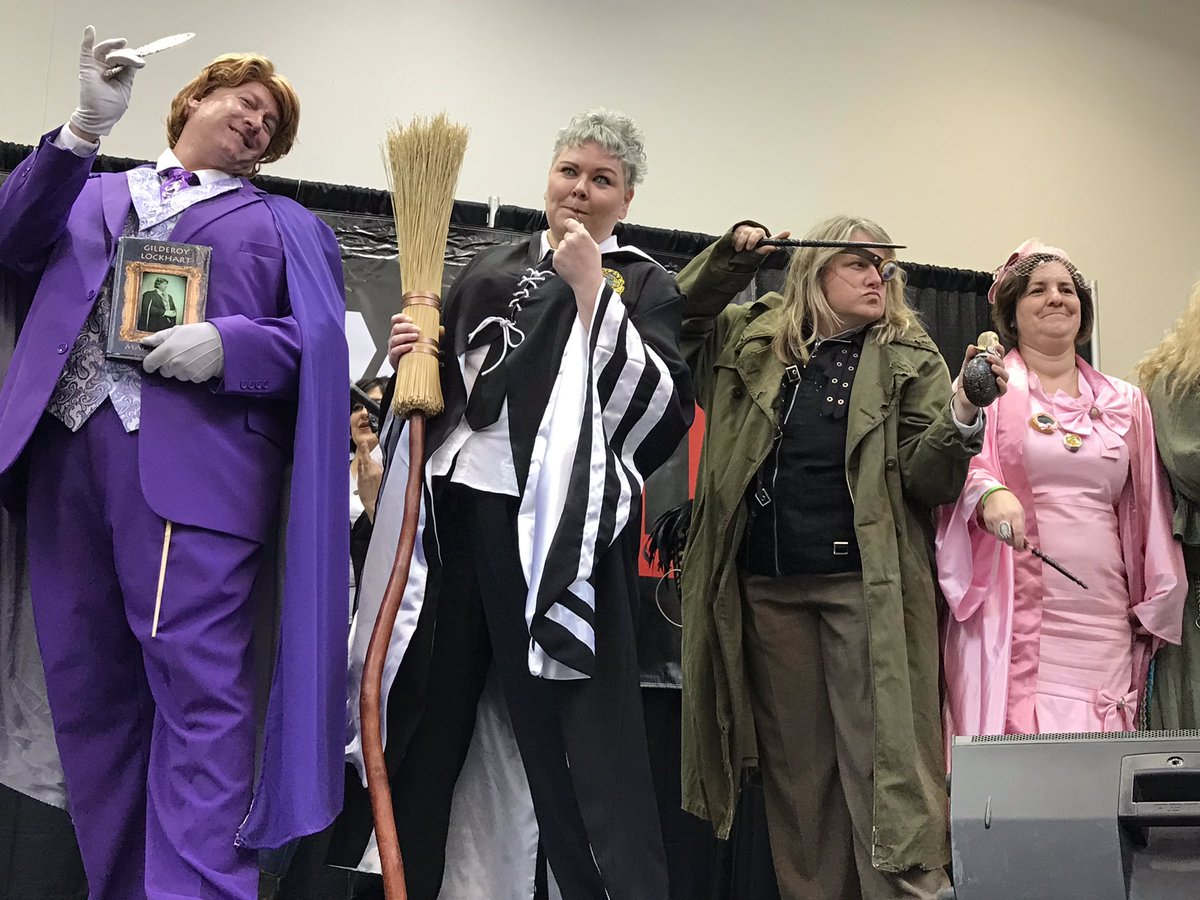 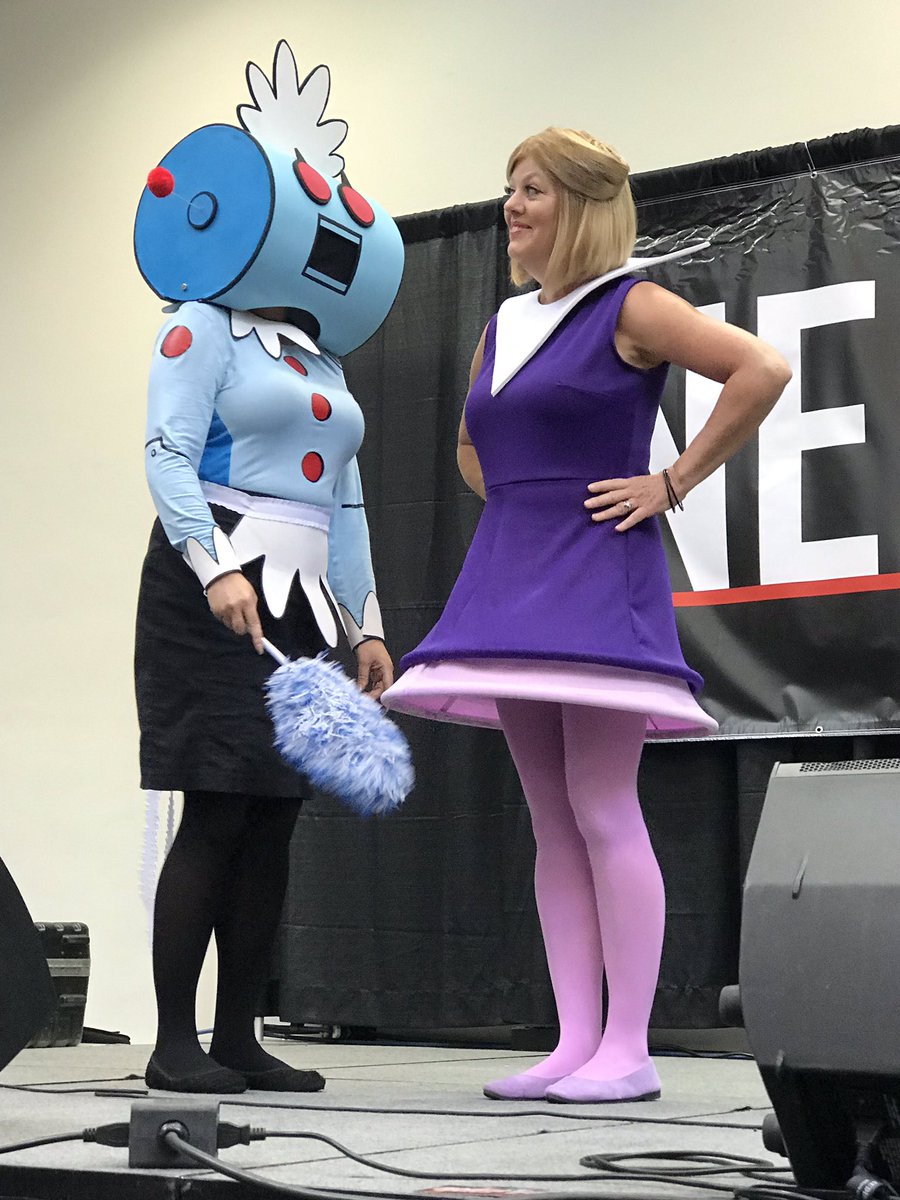 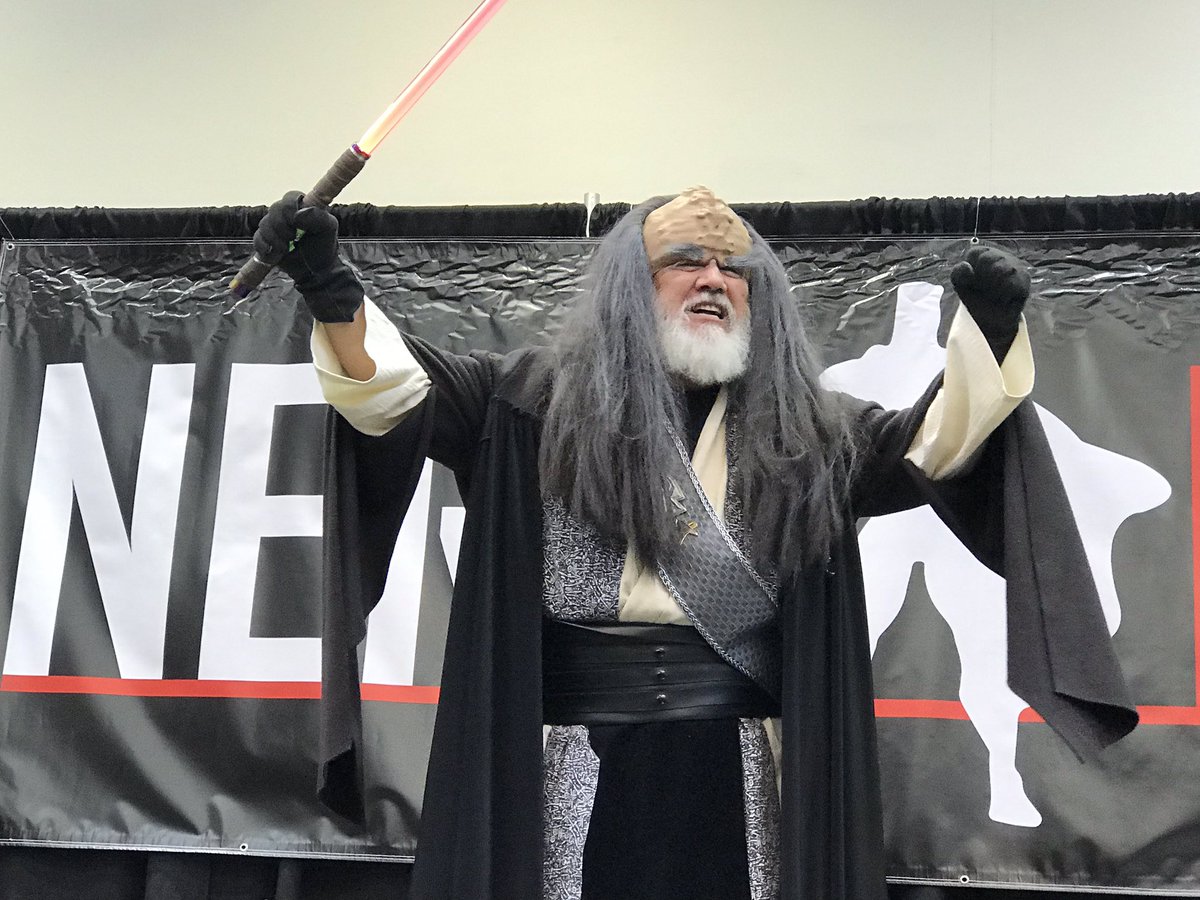 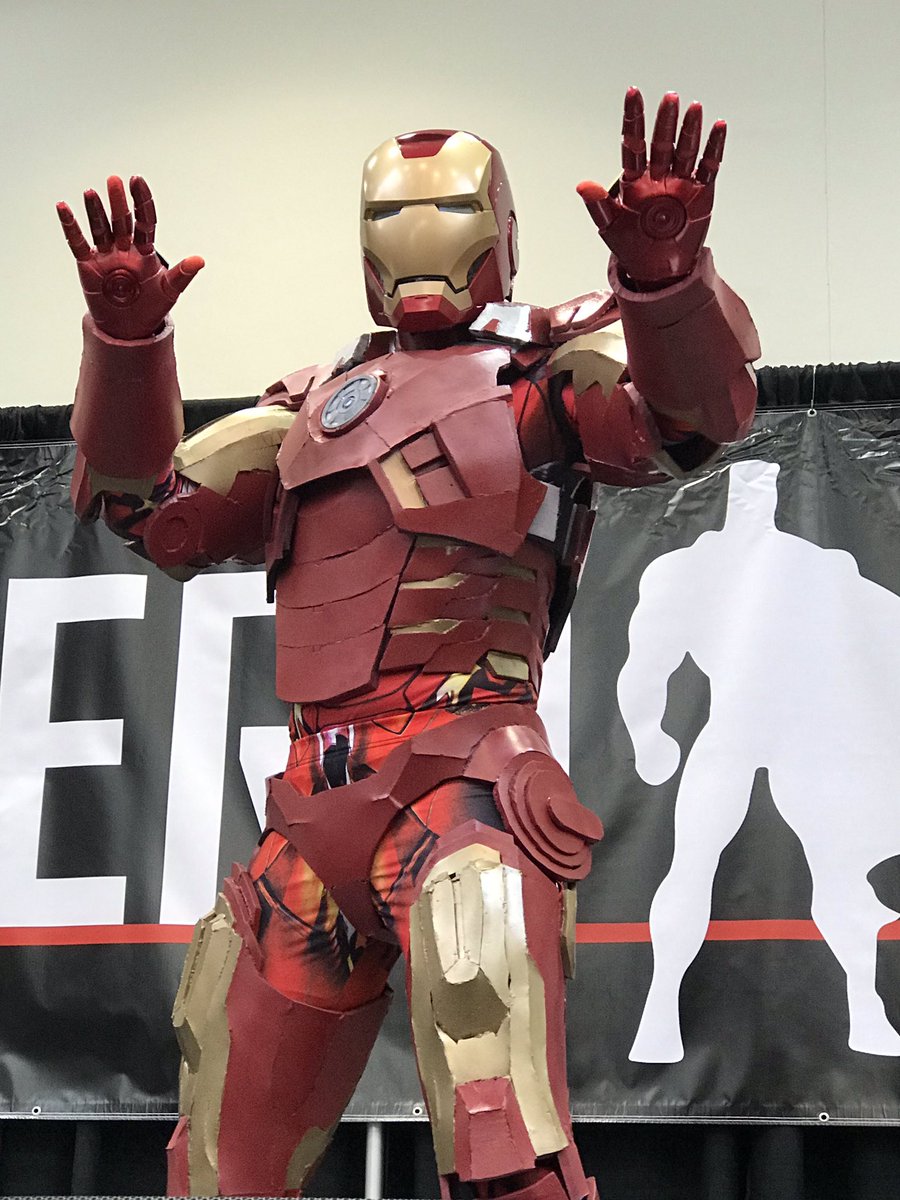 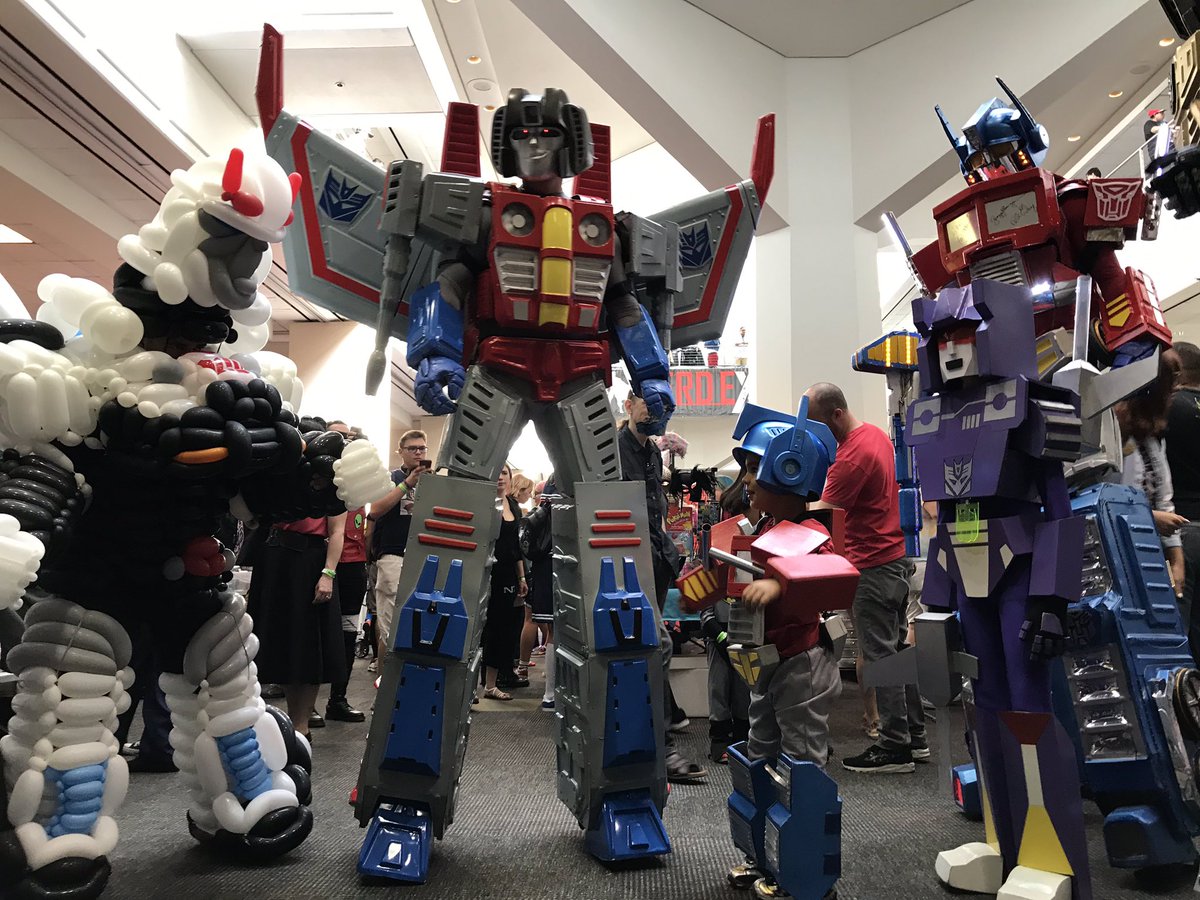 Are these the Jedi (and Sith?) you are looking for? 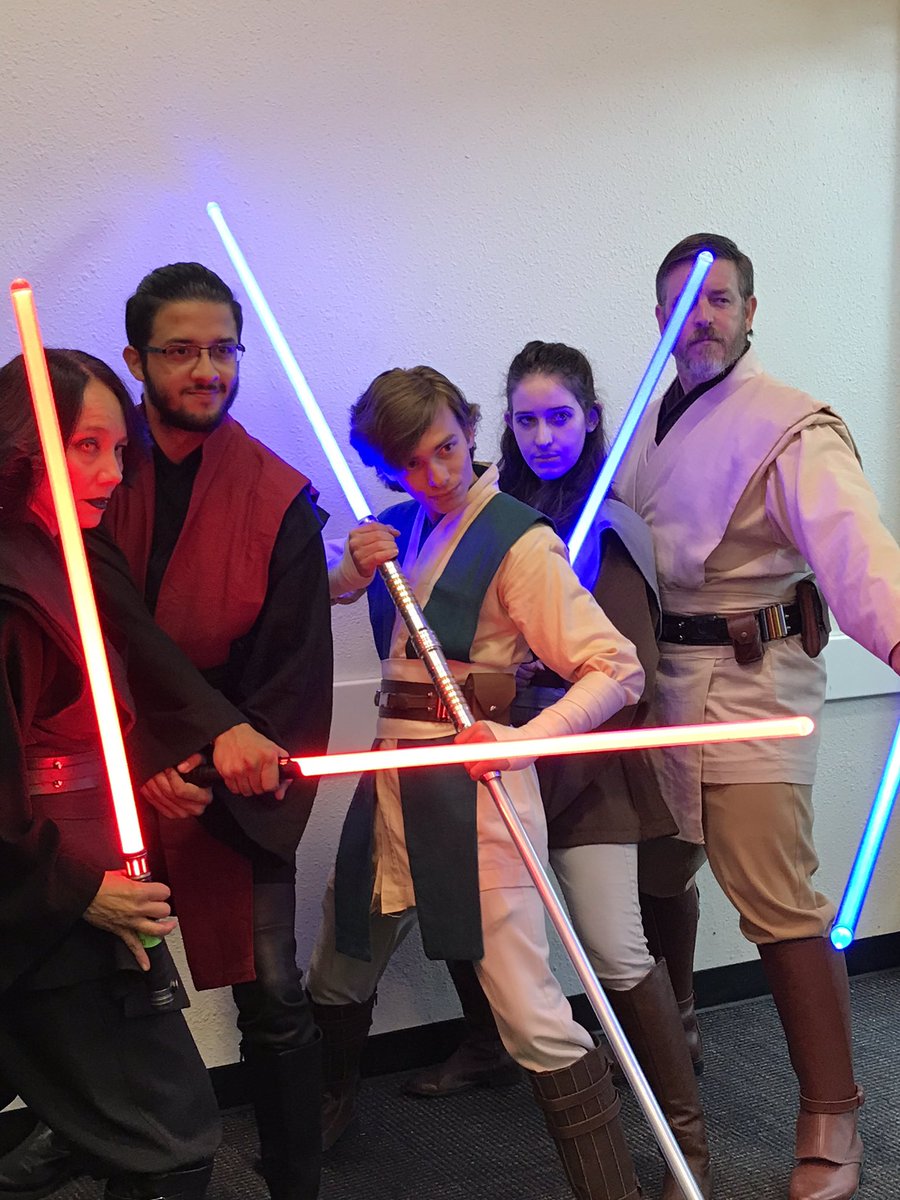 Dark Side of Star Wars 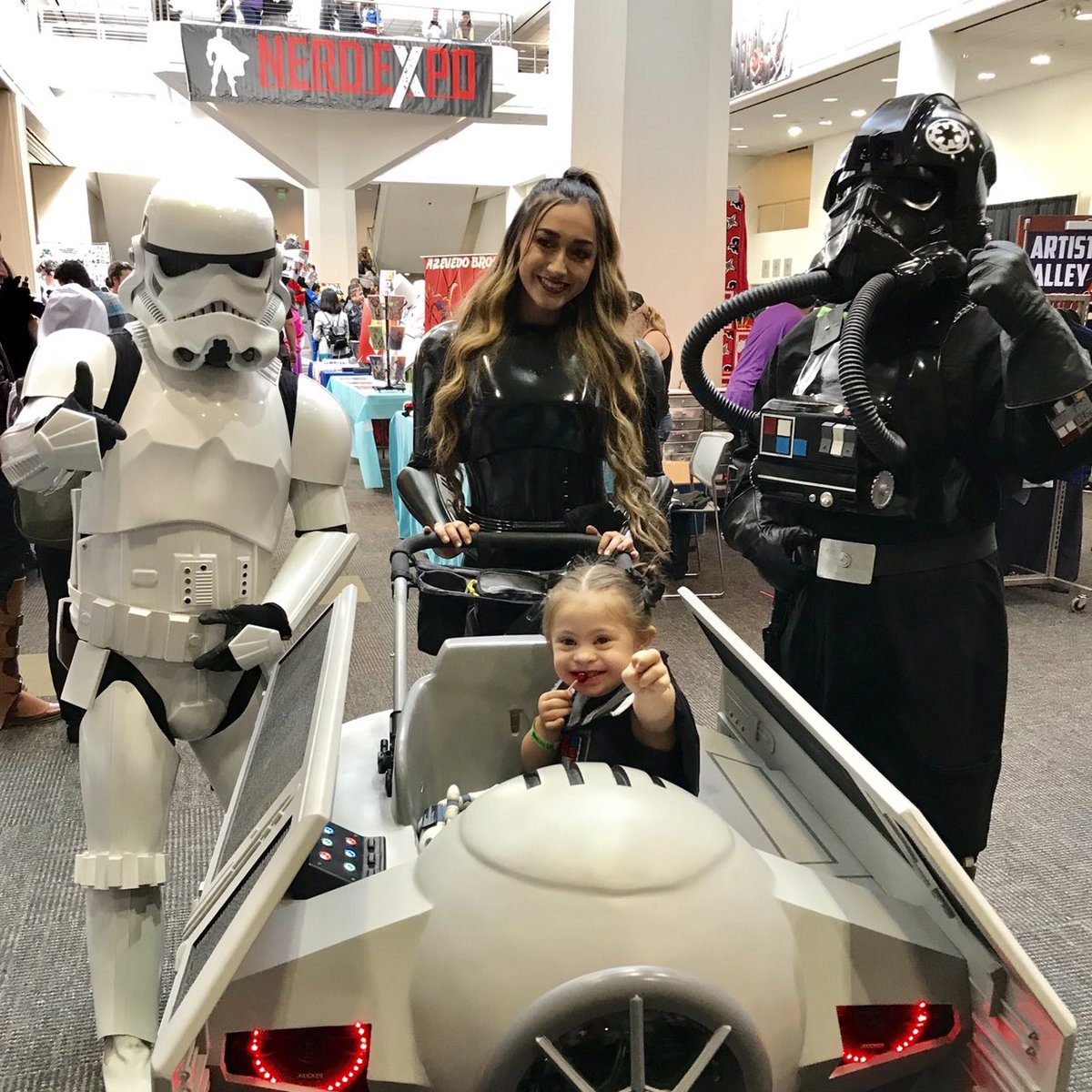