The cast and creators behind This Is Us; Superman & Lois; black-ish; Ghosts; Hacks; Cobra Kai; Riverdale; Better Call Saul;, NCIS: Los Angeles, and NCIS: Hawai’i; and more will appear in-person to talk about their shows with fans at the return of PaleyFest LA on April 2-10 on stage at the Dolby Theatre in Hollywood. 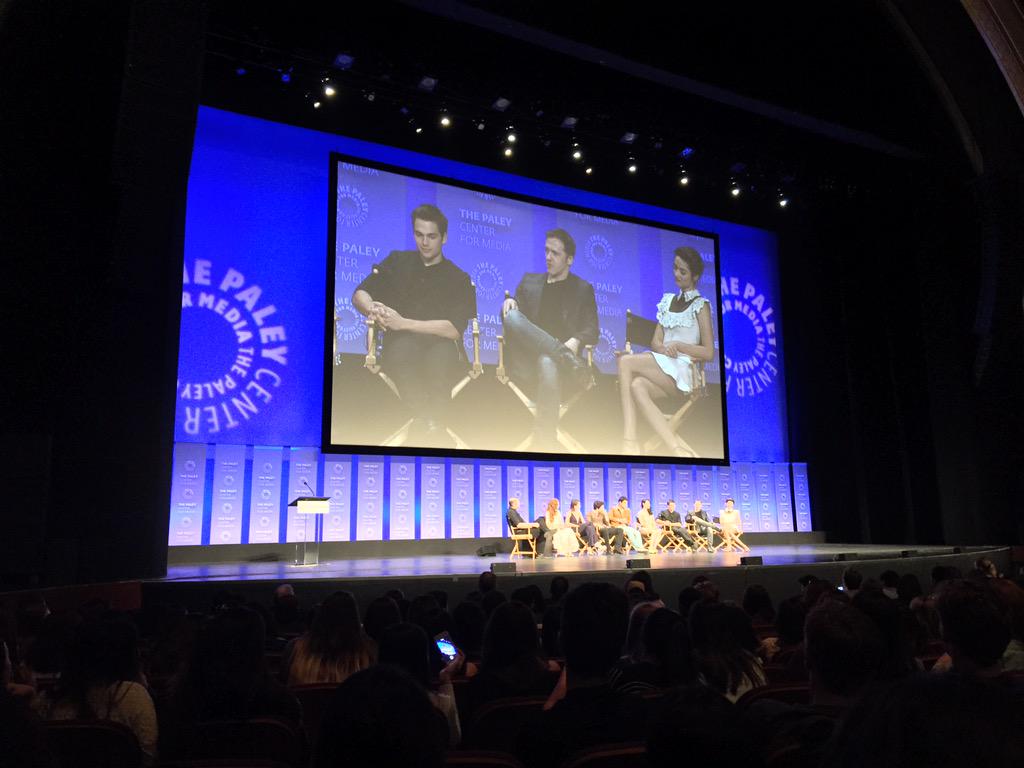 For the first time in three years, PaleyFest LA returns in person with exclusive behind-the-scenes panels with leading stars from acclaimed series, screenings of special preview and premiere content, never-before-seen TV footage, and an interactive Q&A with festival attendees.

“We are thrilled to announce the full lineup for the 39th Annual PaleyFest LA, the can’t-miss spring festival celebrating creative excellence in television,” said Maureen J. Reidy, President and CEO of the Paley Center for Media. “PaleyFest returns in person to the Dolby Theatre for the first time in three years, offering Paley Members and devoted TV fans a once-in-a-lifetime experience with the stars and creative talent behind some of television’s biggest hits.”​ 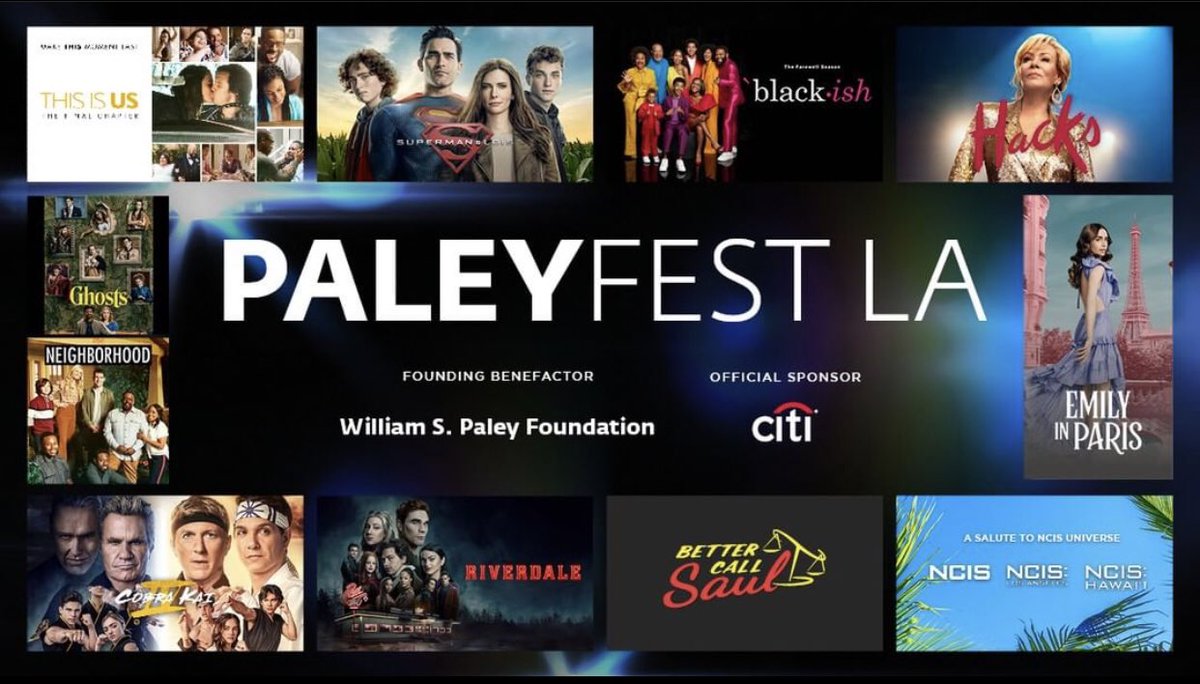 NBC and Twentieth Television’s This Is Us

For several PaleyFest selections whose shows are ending this year, the panels serve as a Thank you and Fan Farewell for their support and viewership over the years. This is US and Better Call Saul end this season.

Tickets are currently available for purchase at paleyfest.org.

Digital LA has covered PaleyFest for several years, including the Stranger Things cast panel in 2018, and the cast of Teen Wolf in 2015, and Agents of Shield (2014).

The series showrunners, creators, executives producers and directors are excited to join PaleyFest and talk directly to fans.

“All of us at Superman & Lois are absolutely thrilled to be a part of PaleyFest this year! We’re excited to discuss Season Two with everyone,” said Todd Helbing, creator, showrunner, and executive producer of Superman & Lois.

“As we head toward the end of our first season, we are thrilled to be a part of PaleyFest. We are honored and privileged to spend our days making Ghosts with our incredible cast, and we look forward to celebrating in person with the show’s fans who make it all possible,” said Joe Port and Joe Wiseman, showrunners of Ghosts.

“The true joy in our work is knowing that we provide laughter, comfort, and entertainment for our audience,” said Meg DeLoatch from The Neighborhood. “We are thrilled to be a part of PaleyFest, and look forward to hanging out with our fans in person.”

“We’re so thrilled that Hacks is included in PaleyFest this year. It’ll be so nice to be in person for any reason, but especially to talk to people who like our show as much as we do,” said Lucia Aniello, Paul W. Downs, Jen Statsky, and Michael Schur, executive producers of Hacks.

“We are honored to bring Cobra Kai to PaleyFest 2022 and look forward to connecting with our devoted and badass fans,” said Josh Heald, Jon Hurwitz, and Hayden Schlossberg, Cobra Kai series creators and executive producers. “Living in these interesting times, we’ve long held one thing paramount—karate will bring us together.”

“As we approach the 300th episode milestone this season, it’s not lost on us what a privilege it has been to be a part of our fans’ lives for the past 13 seasons,” said R. Scott Gemmill, showrunner of NCIS: Los Angeles. “The last couple of years have really reminded us how our favorite television shows make us feel connected to one another, and we want to thank PaleyFest for letting us celebrate with our fans and our entire NCIS family of shows.”

“It is a huge honor for our freshman show to be included in the storied tradition that is PaleyFest,” said Christopher Silber, executive producer of NCIS: Hawai’i. “Our cast and creators are thrilled to share the story of how a passing comment in a writers room hallway turned into a show that doesn’t just take place in Hawai’i but tries to bring the spirit of Aloha to the screen every episode.”

“We feel honored to be a part of PaleyFest this year and have the opportunity to thank our fans for their support over 19 years. The success and longevity of this show is a testament to the talented cast, amazing crew, and mostly our loyal viewers all over the world. We’re also looking forward to sharing the stage with all the other shows in our NCIS Universe,” said NCIS showrunner Steven D. Binder.

“We are honored to be part of this prestigious festival. Looking forward to talking all things This Is Us with you, one last time,” said Dan Fogelman, creator and executive producer, This Is Us.

“Saul Goodman might only be the ‘World’s 2nd Best Lawyer’–but he scores an invitation to PaleyFest?! We are thrilled and honored to talk about our show and its final season with the brilliant (and good-looking) folks at this year’s PaleyFest,” said Peter Gould, showrunner and executive producer, Better Call Saul.

Courtney Lilly, Showrunner & Executive Producer of black-ish added, “Can’t think of a better way to go out after eight seasons than to take part in PaleyFest!“

Featuring a Special Preview Screening of an Upcoming Episode followed by a conversation and Q&A with:

Featuring a Special Preview Screening Selected for this Event by the Producers followed by a conversation and Q&A with: 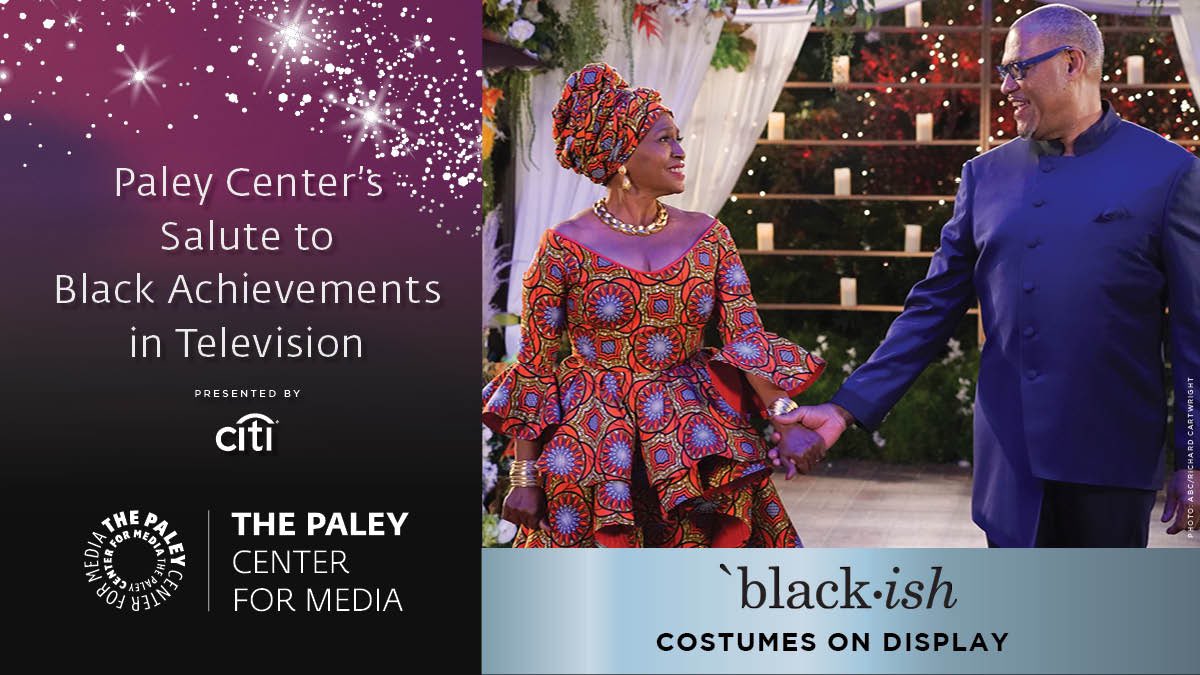 Featuring a Special Preview Screening of an Upcoming Episode followed by a conversation and Q&A with:

Featuring a Special Preview Screening Selected for this Event by the Producers followed by a conversation and Q&A:

Featuring a Special Preview Screening Selected for this Event by the Producers followed by a conversation and Q&A with: 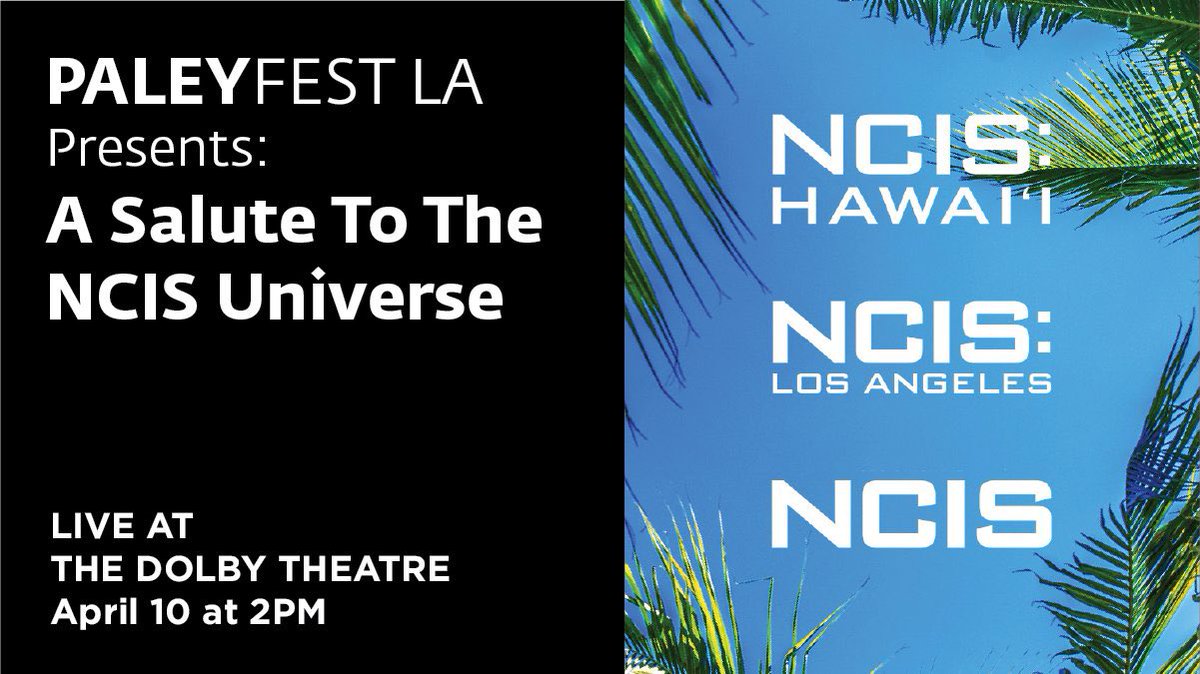 Featuring a Screening for Each Show Especially Selected for this Event by the Producers followed by a conversation and Q&A:

PaleyFest LA is the nation’s original and longest-running festival celebrating creative excellence in television with the most acclaimed and impactful shows and stars, including Lucille Ball, Barbra Streisand, George Lucas, Ava DuVernay, Norman Lear, and the casts and creative teams behind The Sopranos, The West Wing, Mad Men, Mary Tyler Moore, Parks and Recreation, Will & Grace, The Walking Dead, and countless more. While television fans eagerly await the in person start of PaleyFest LA 2022, they will have the opportunity to relive some of PaleyFest LA’s best moments on the Paley Center’s YouTube channel. Some memorable highlights include conversations with the casts from Lost, The Golden Girls, The Big Bang Theory, and many more.

PaleyFest supports the Paley Center’s many education initiatives, including classes, workshops, and programming focused on today’s most pressing social issues and serving students and educators globally. It also supports the continued preservation of the Paley Archive, featuring more than 160,000 historically and culturally significant television and radio programs.

Become a Member today and receive advance ticket access and discounts to PaleyFest LA tickets before the general public. For more information on the many benefits of Paley Center Membership, please visit paleycenter.org/join-us.

The general public can access tickets starting January 21, 2022 at 7:00 am PT until tickets sell out.   To purchase tickets, please visit paleyfest.org