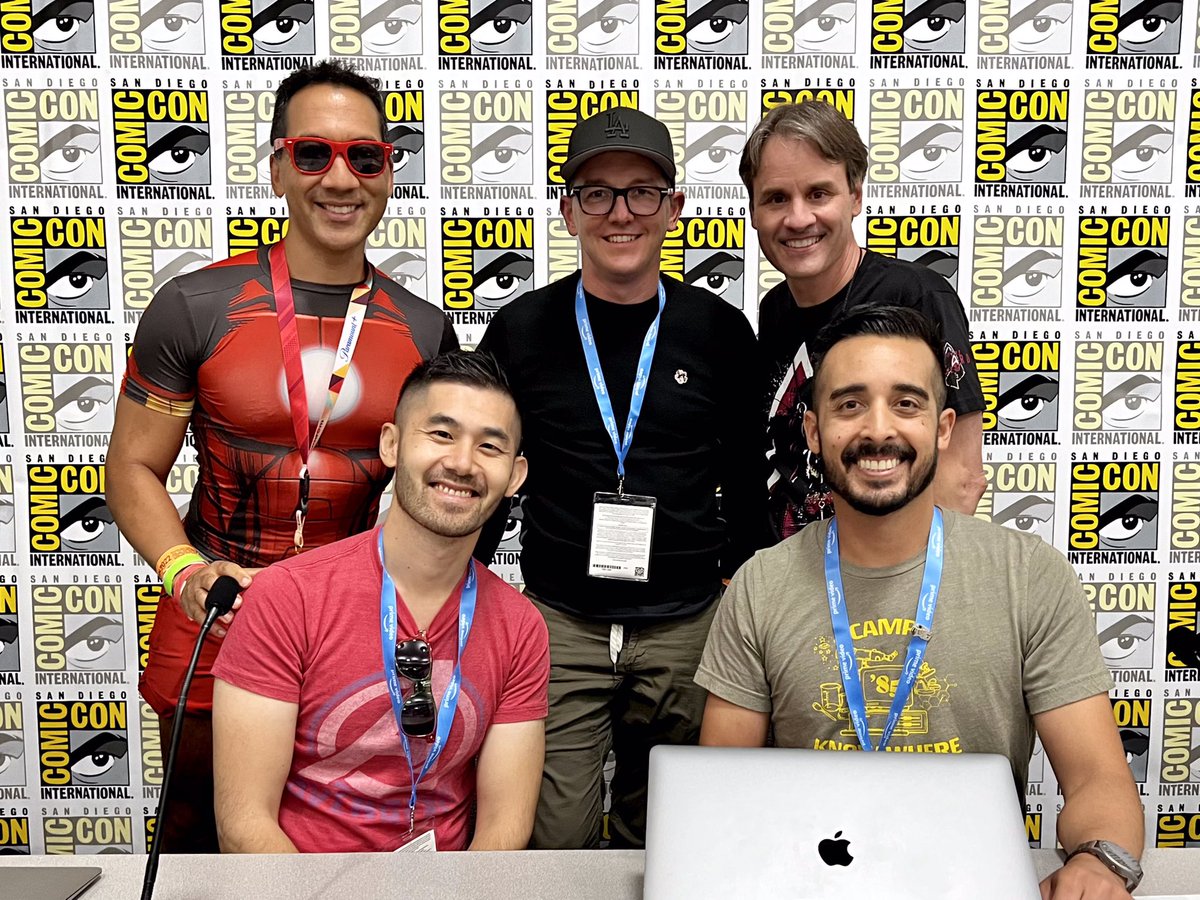 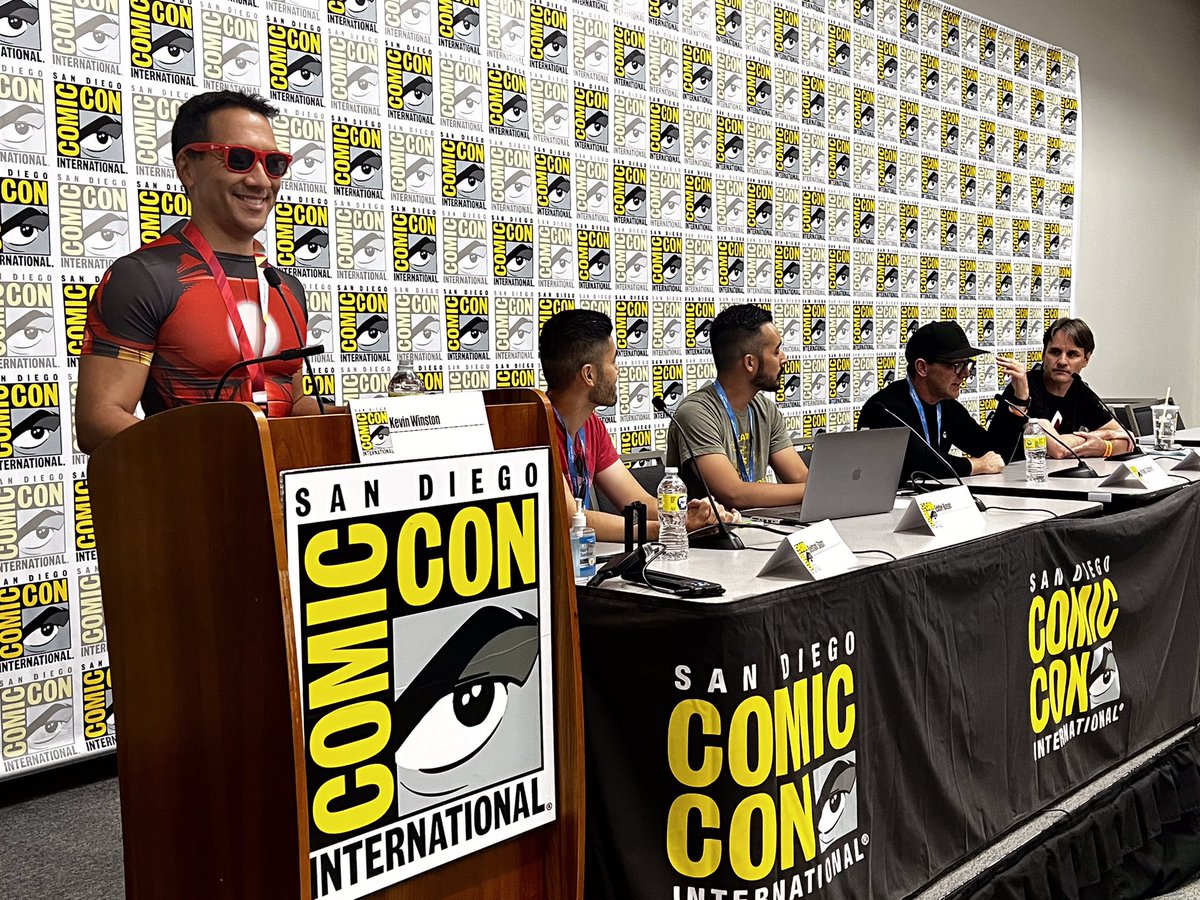 Then VFX companies and artists create the shots, combining VFX sets and backgrounds with VFX character animation and VFX visual effects (fire, smoke, explosions superpowers). VFX teams also work on lighting, color matching, and other passes. Then finally, the finished product!
Benson Shum described how his team worked on Encanto, focusing on young Mirabel’s expressions when she opens her door. 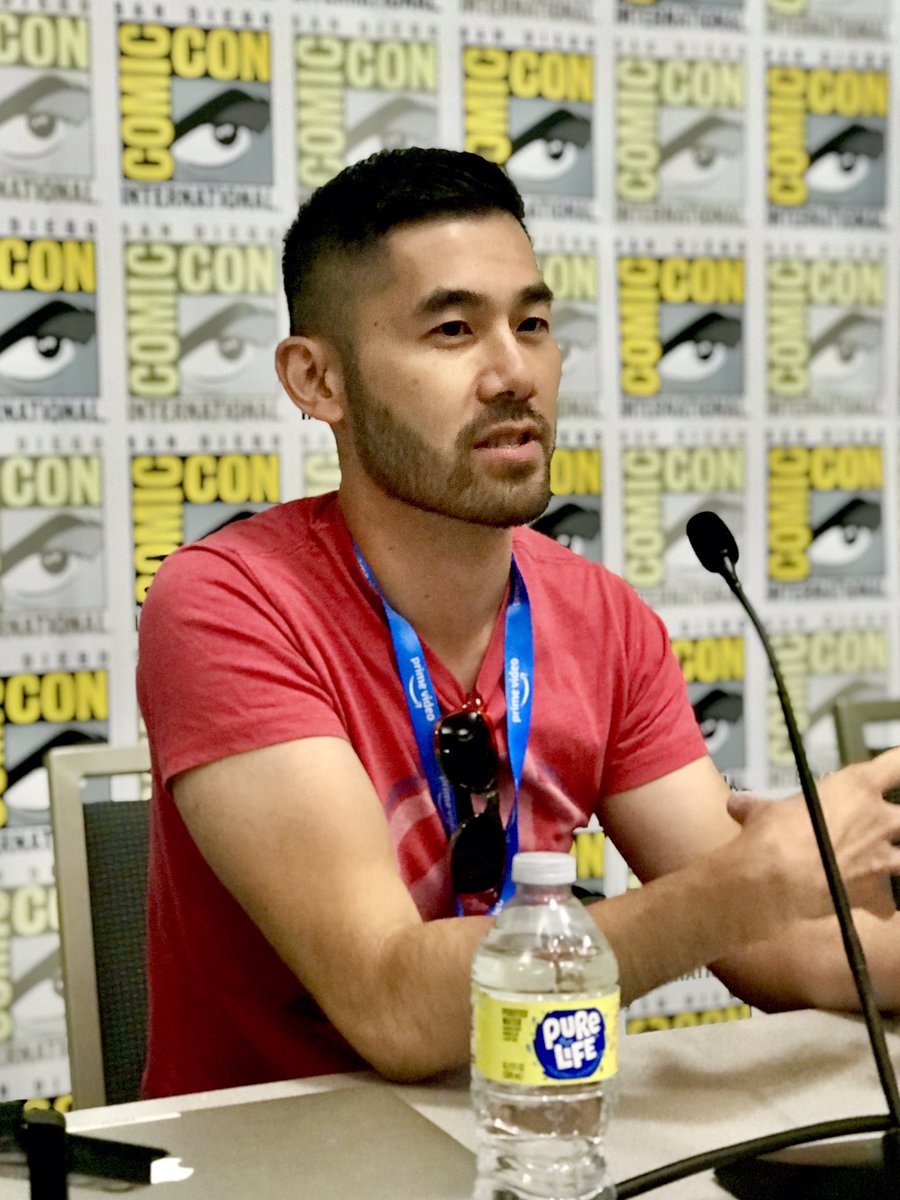 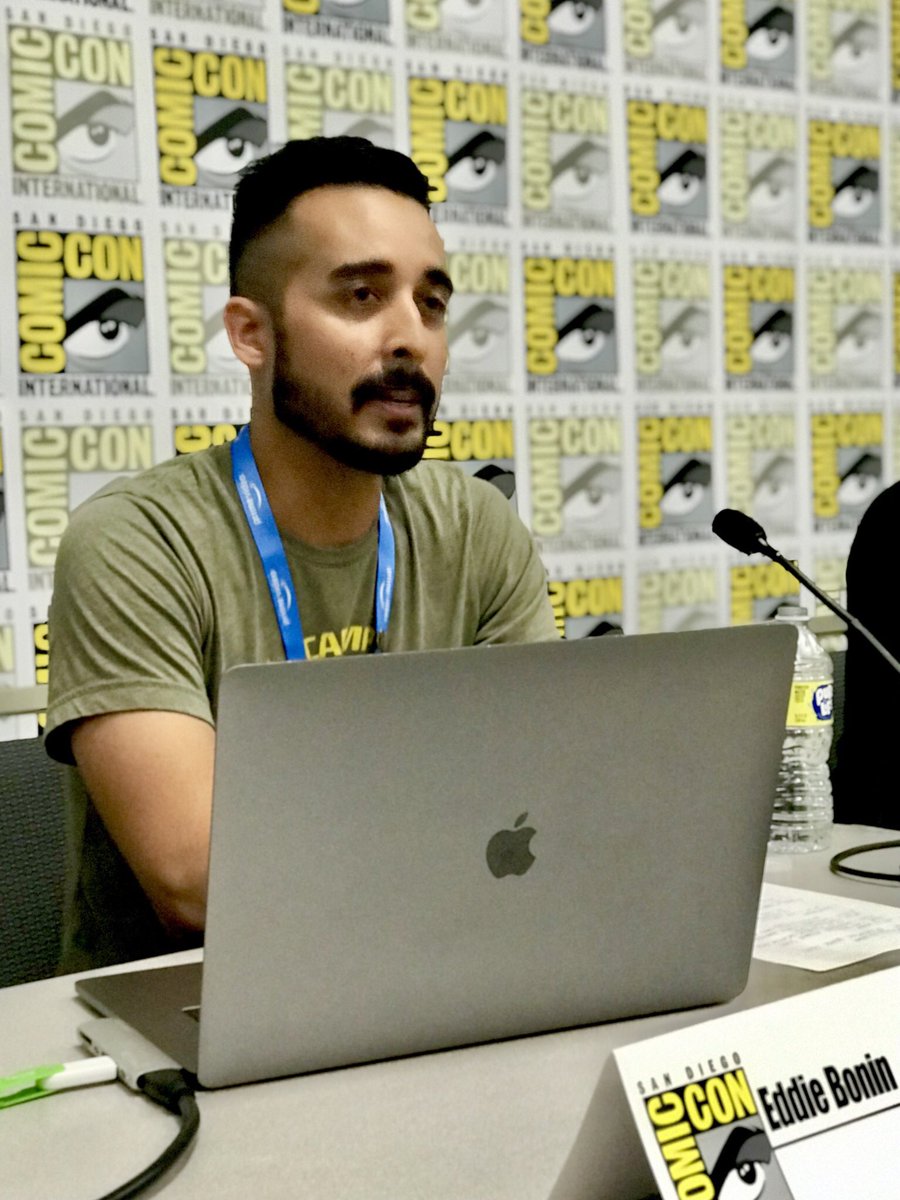 Getting into VFX: Speakers advised aspiring artists to get started using animation tools like Maya. And learn game engines Unreal and Unity which are increasingly being used in pre-vid and VFX. Take classes at CalArts, OTIS, Gnomon Film School and other schools to perfect your craft. Create a reel of your best work to show on your site and social media. 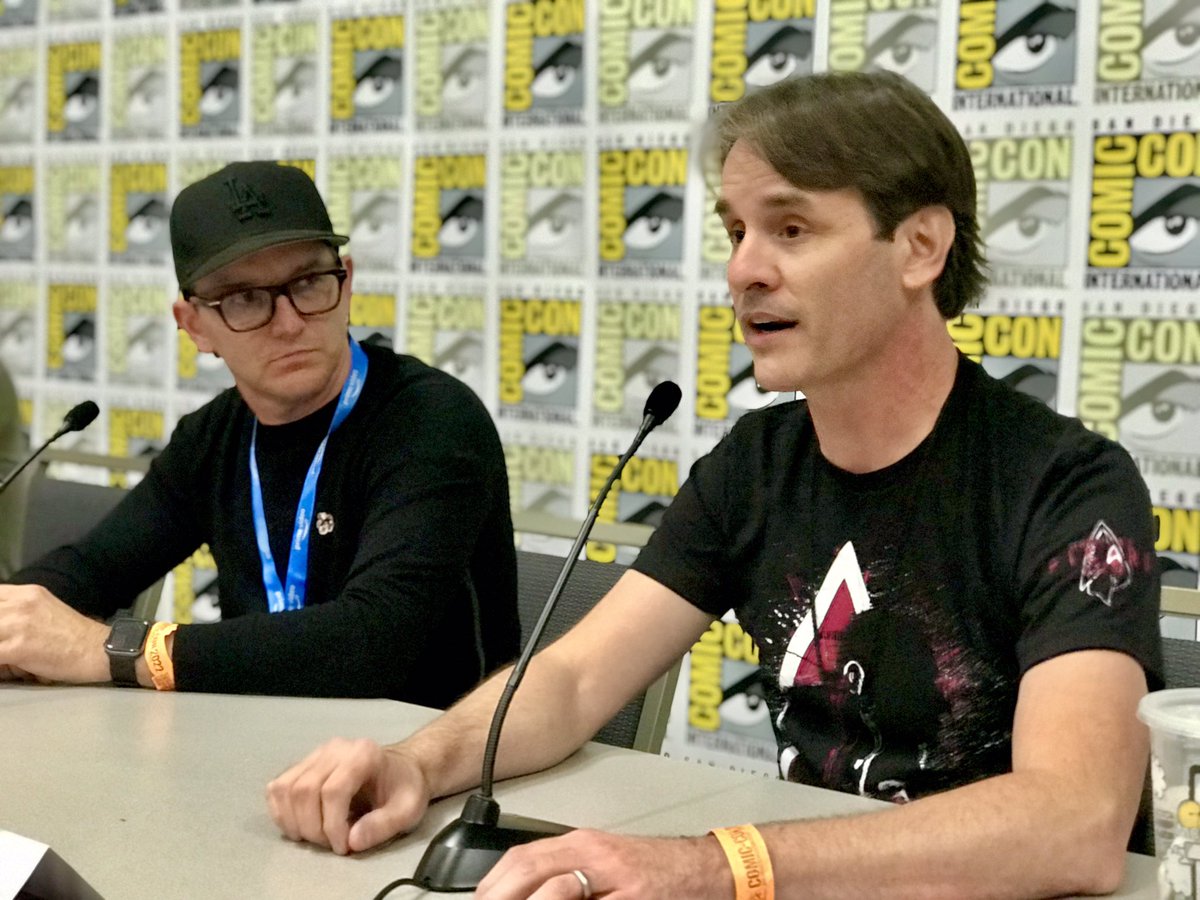 VFX is huge: Of the top 10 films any year for the past decade, more than 75% are VFX heavy and digital animation, showing audiences want to see new worlds created by VFX artists. 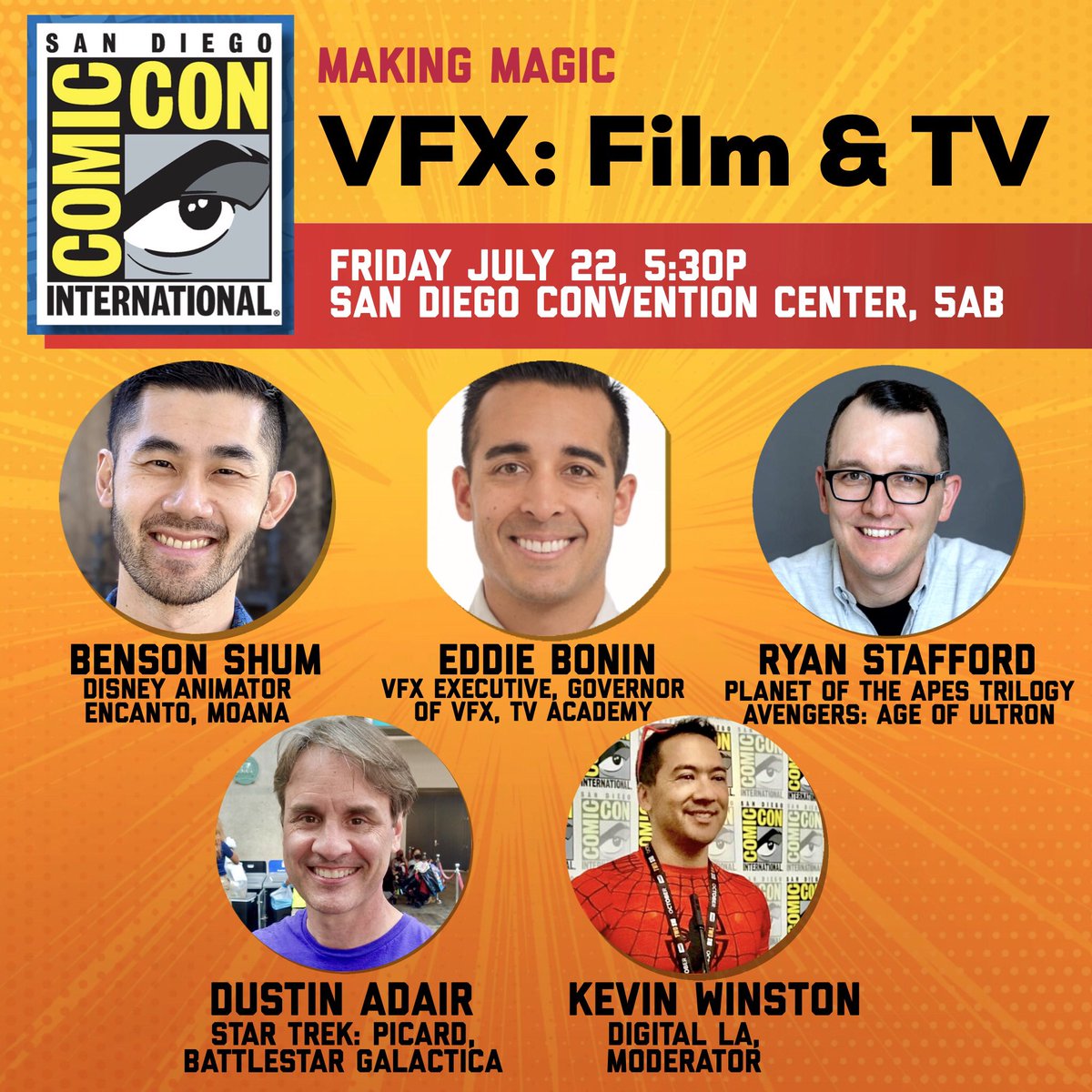 Thanks speakers for sharing your work to help us understand the process, appreciated VFX artists hard work, and maybe inspire some attendees to be get into the VFX industry!