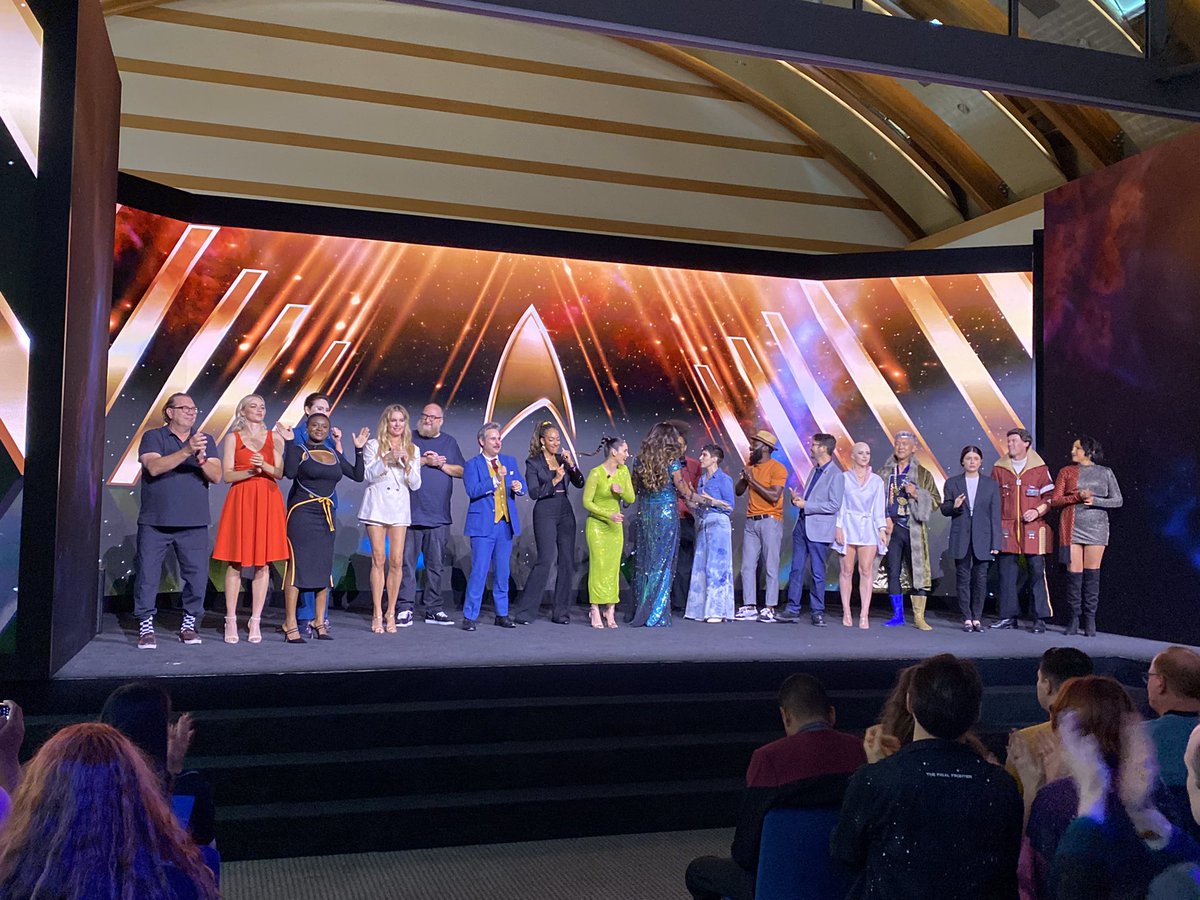 Patrick Stewart discussed his fan-favorite beloved role as Captain Picard in both Star Trek: The Next Generation and the Paramount+ series Picard. 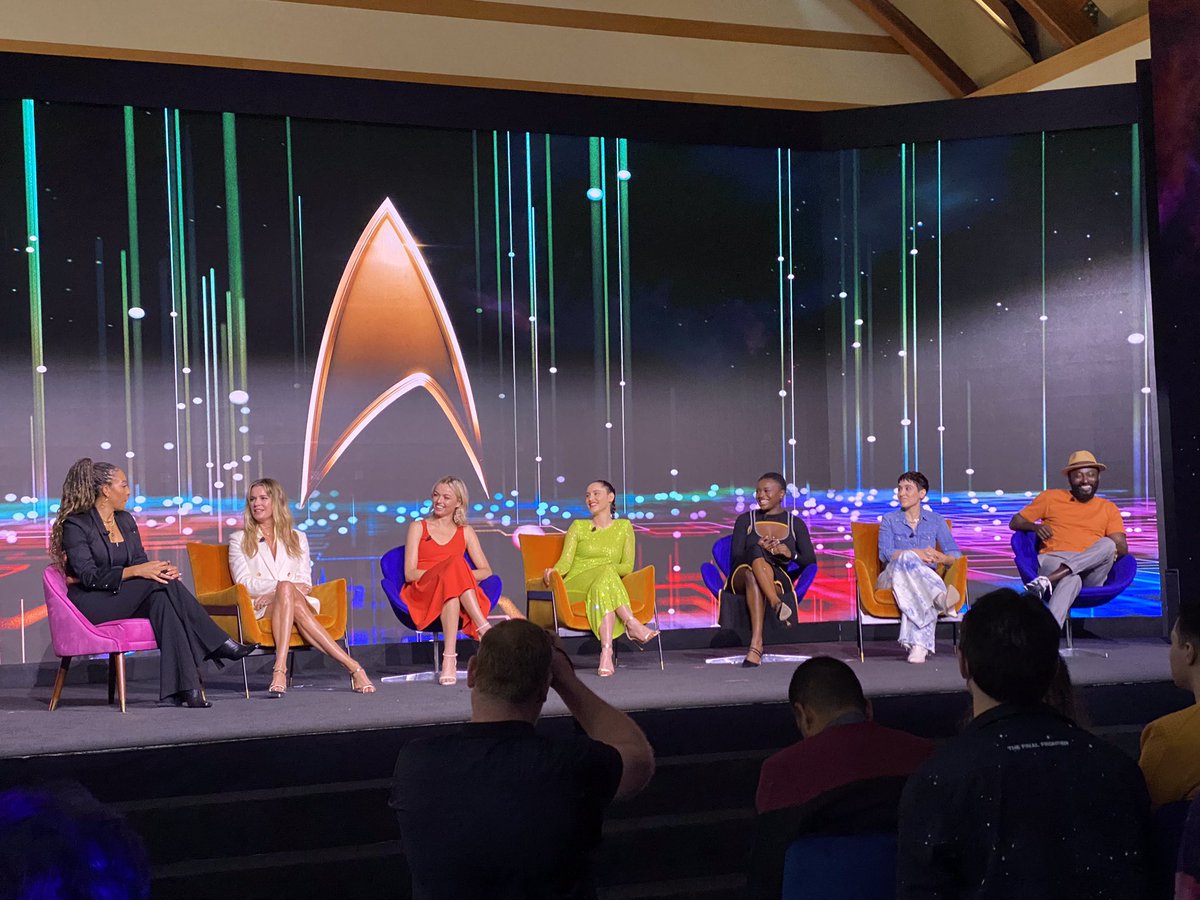 Kate Mulgrew discussed her role as the first female captain. She plays Captain Janeway on both the Voyager seriess, and the new animated Prodigy series. 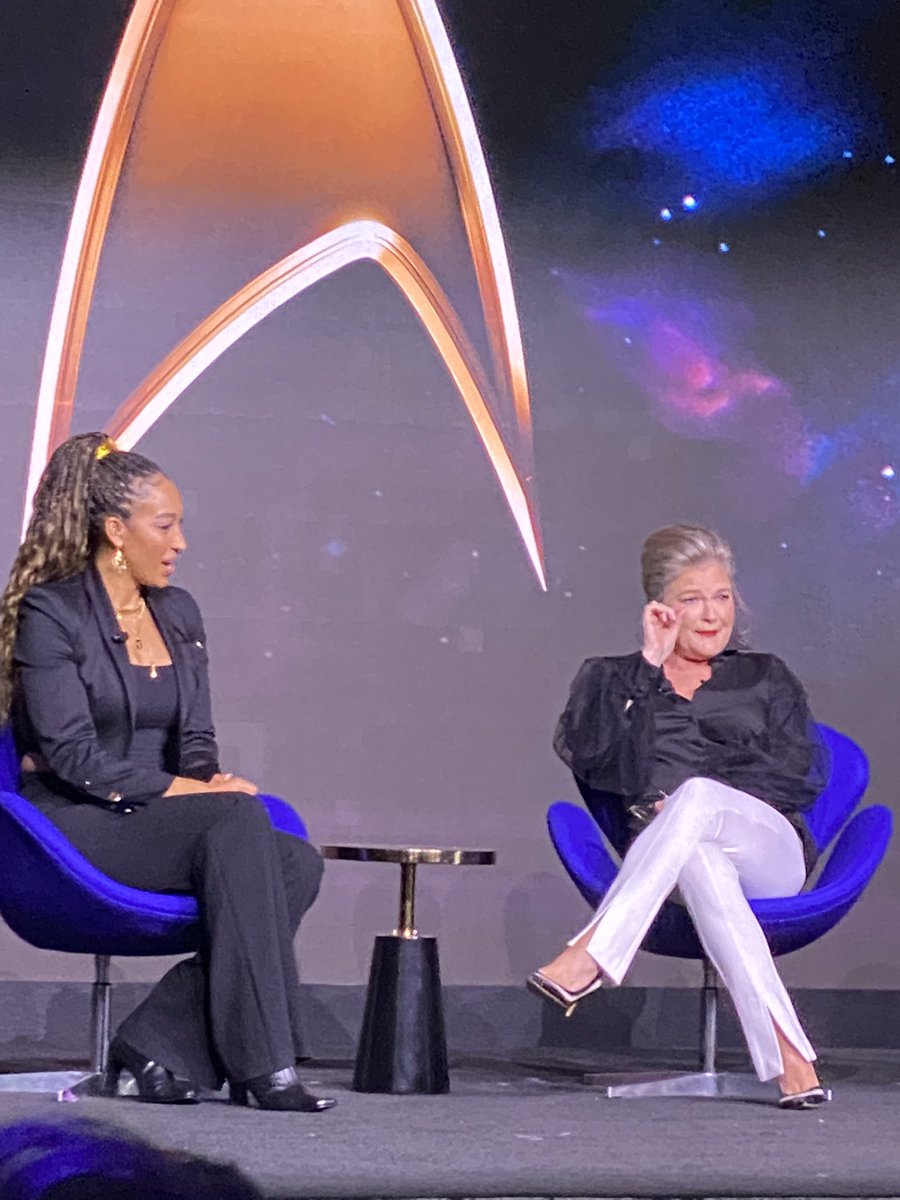 The livestream was attended by an invite-only guest list of press, influencers, and members of the Away Team LA, a Star Trek fan Facebook group.

At the reception before and after the panels, attendees could get Star Trek tattoos, 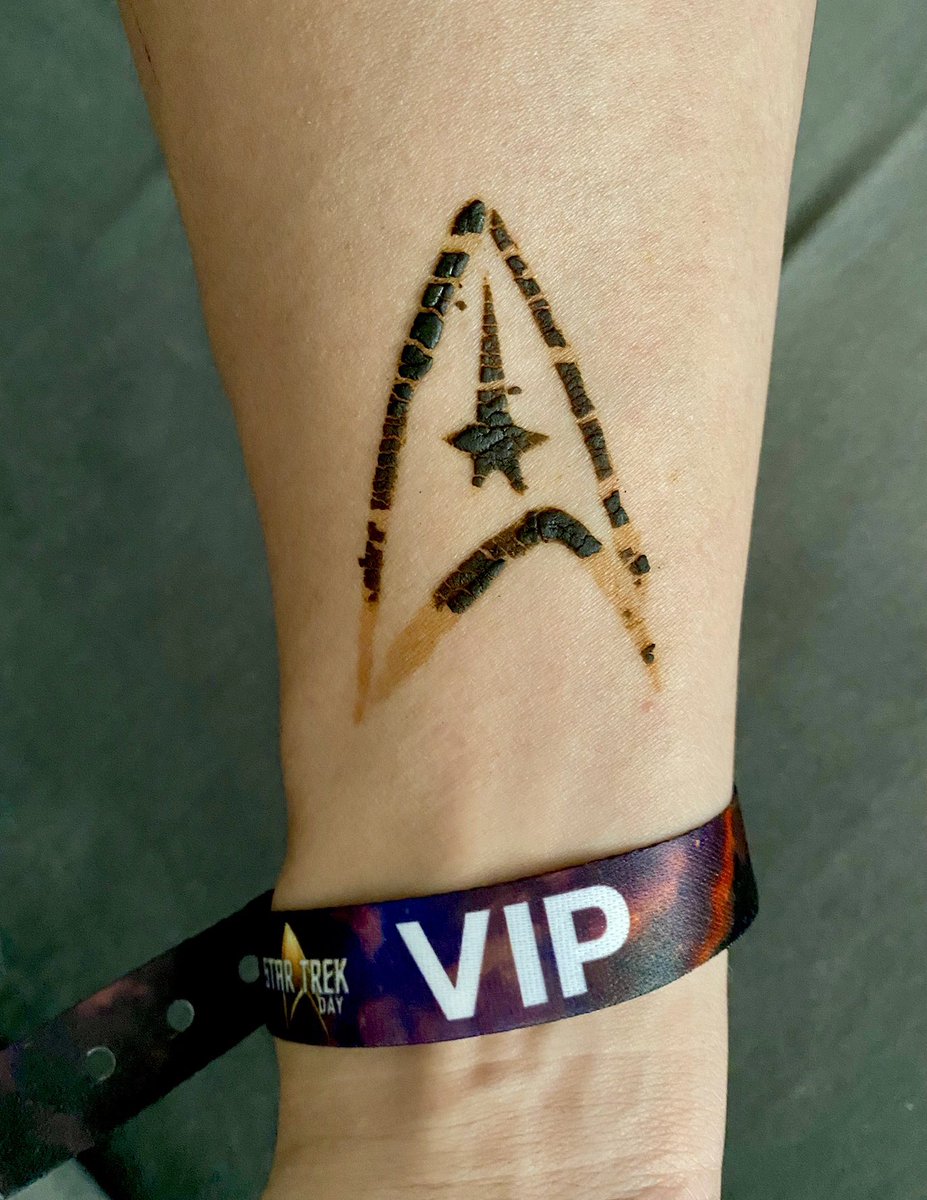 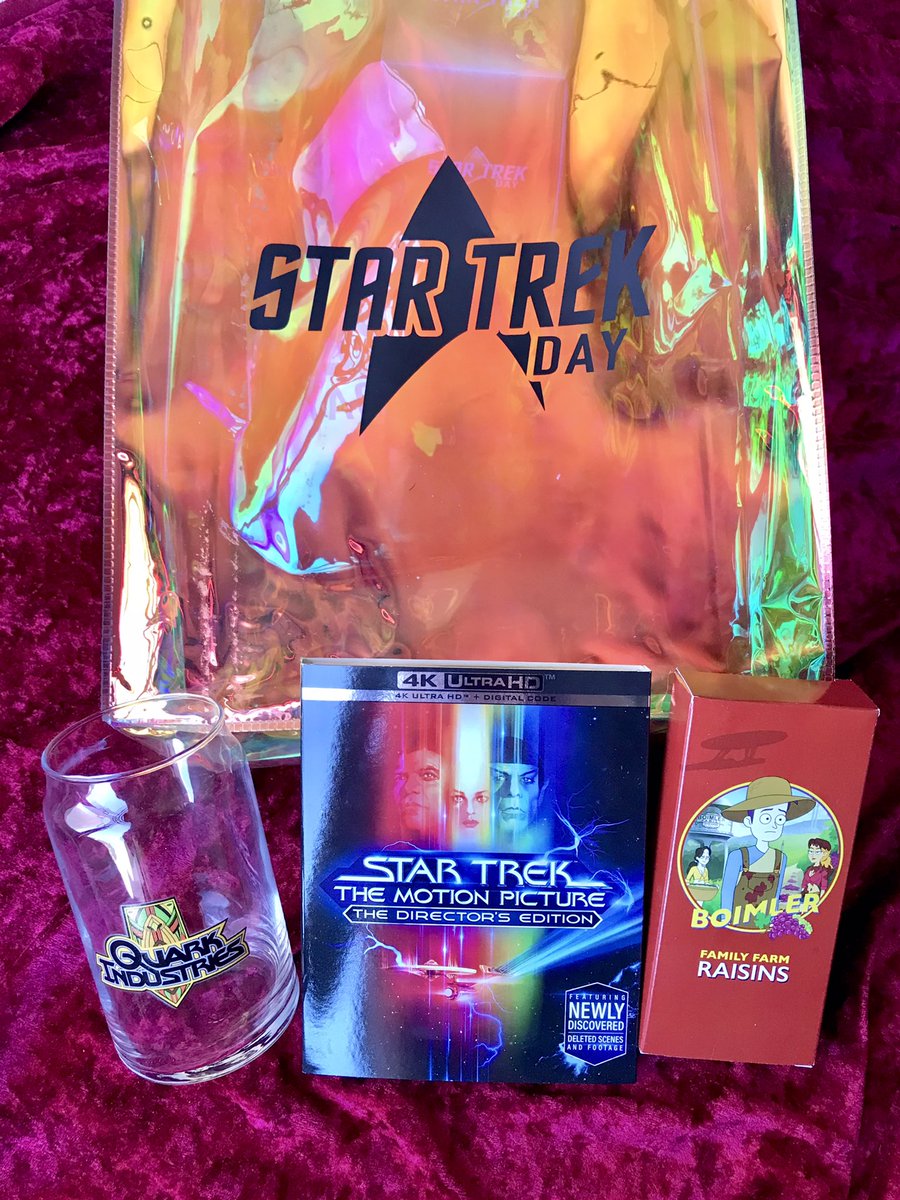 Paramount+ Star Trek Day was coincidentally (?) on the same day as Disney+ Day.