The Summer of Loungefly immersive retail pop-up experience attracted influencers to take photos with Hello Kitty, Spider-Man, Sunshine the Care Bear and more characters and their merch on Aug 13 At Goya Studios in Hollywood. 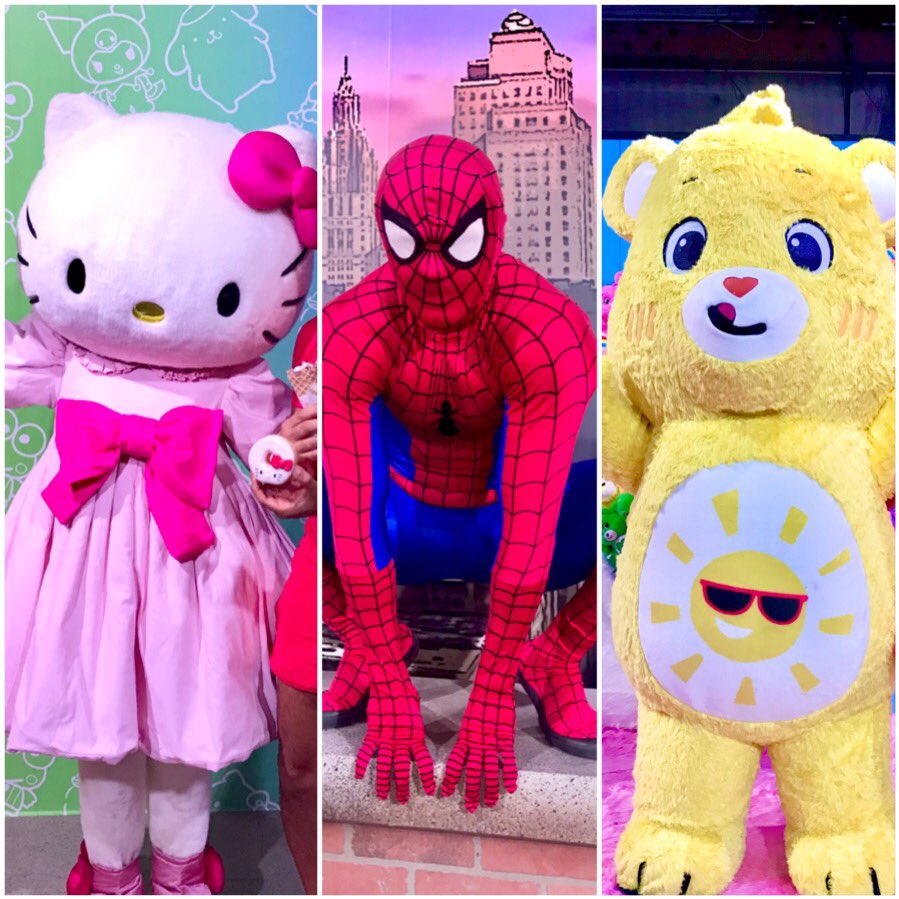 Immersive retail is an increasing trend for fashion, clothing, and accessories brands. Retailers reach young social media savvy audiences with immersive experiences that integrate photo opps and freebies with their existing or upcoming brands and products. Influencers and customers share the photo opps on social media. 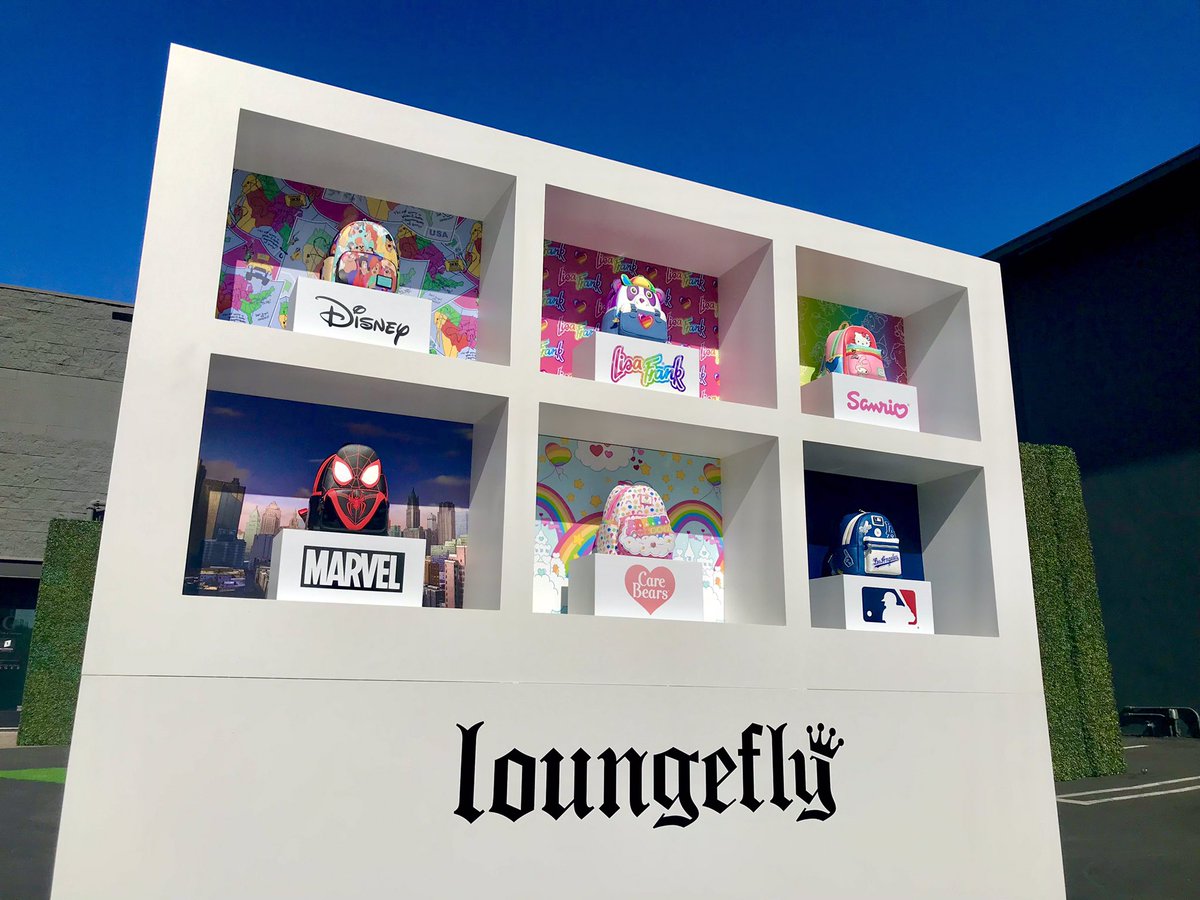 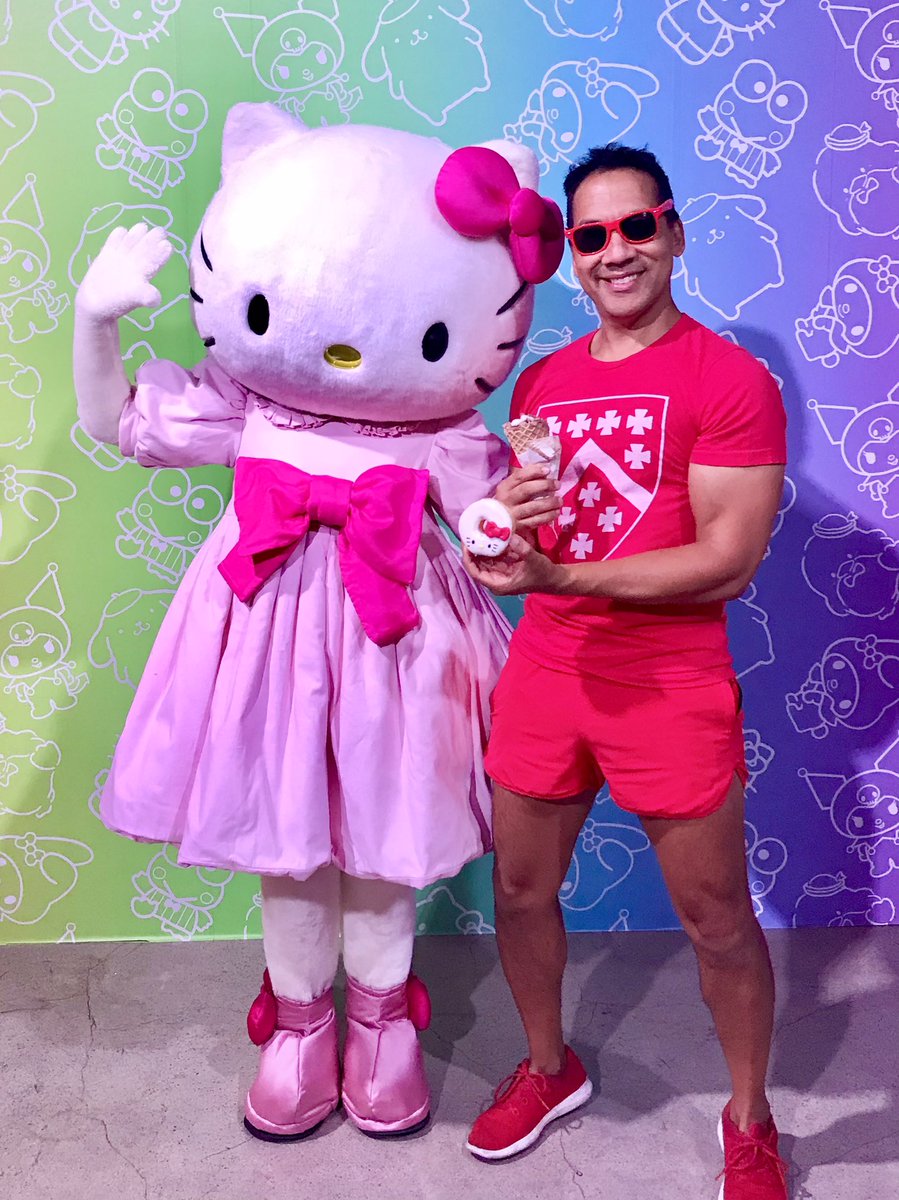 See cute Hello Kitty purse and backpack – perfect for back to school! 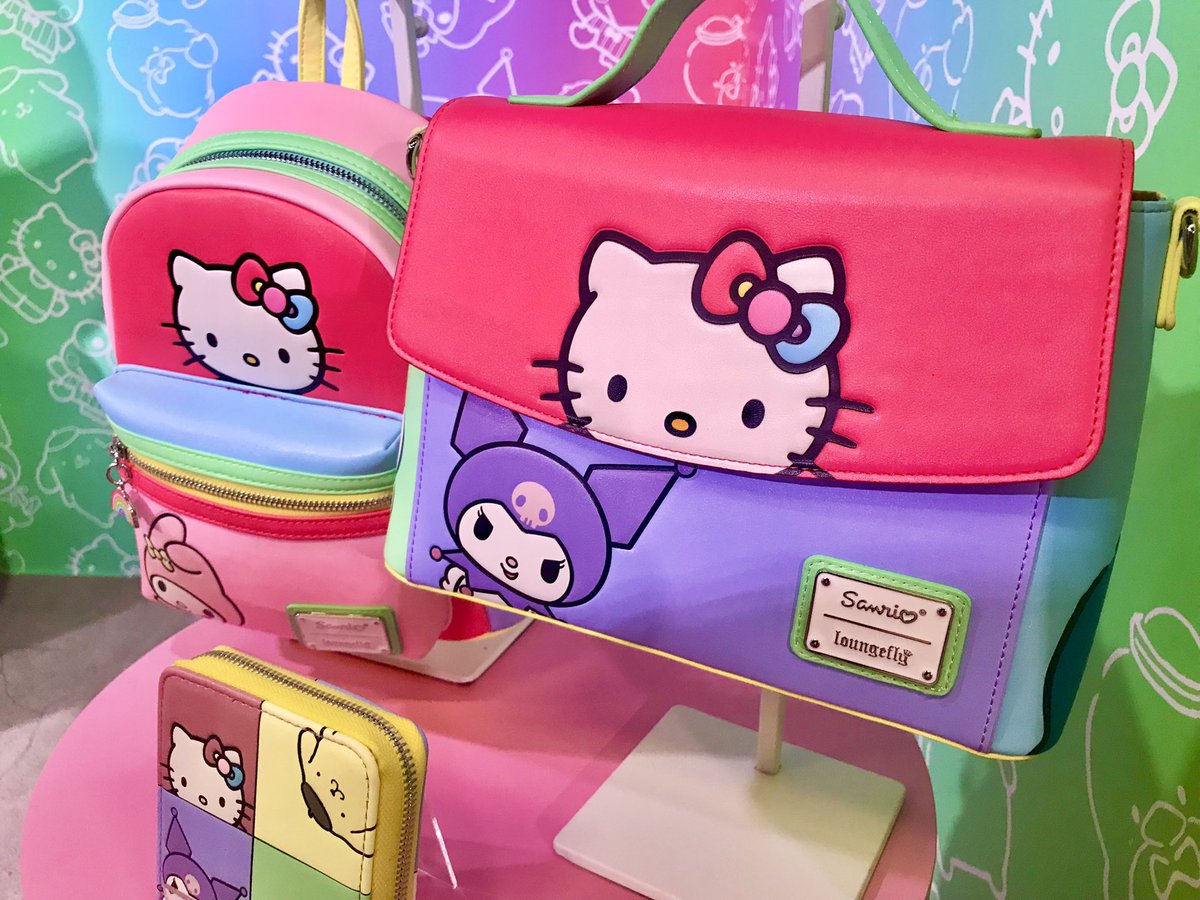 Get a character donut from the donut wall. 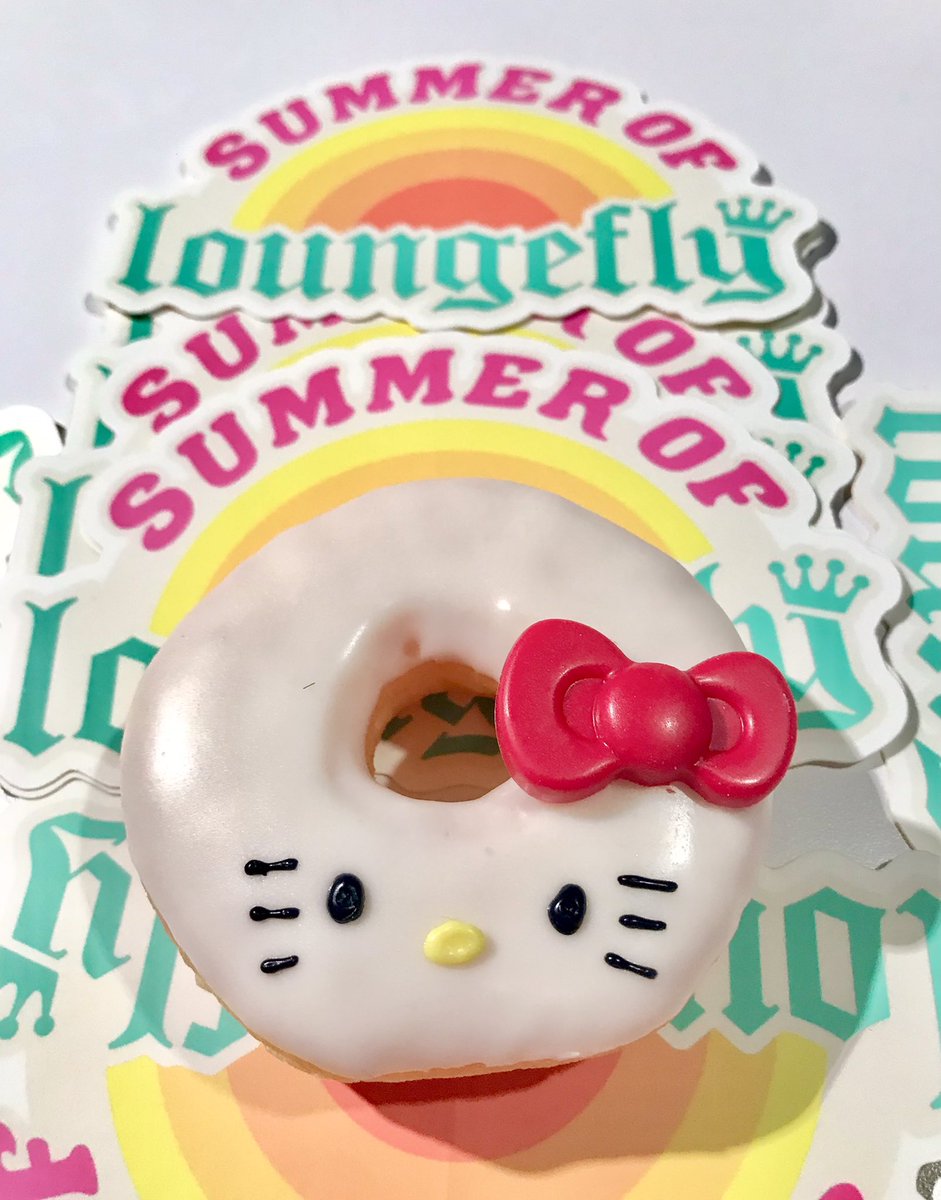 Marvel: Spider-Man: Pose with Spidey on a New York backdrop. 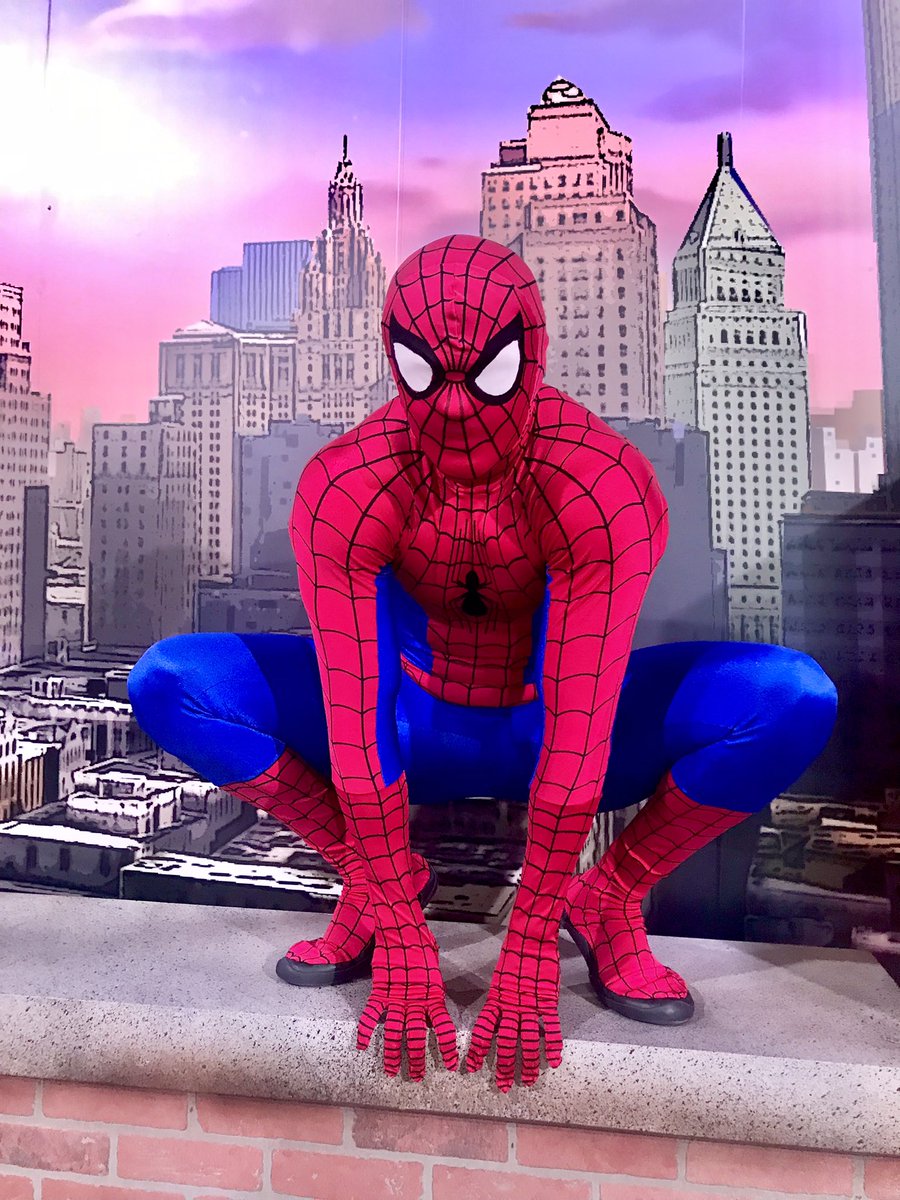 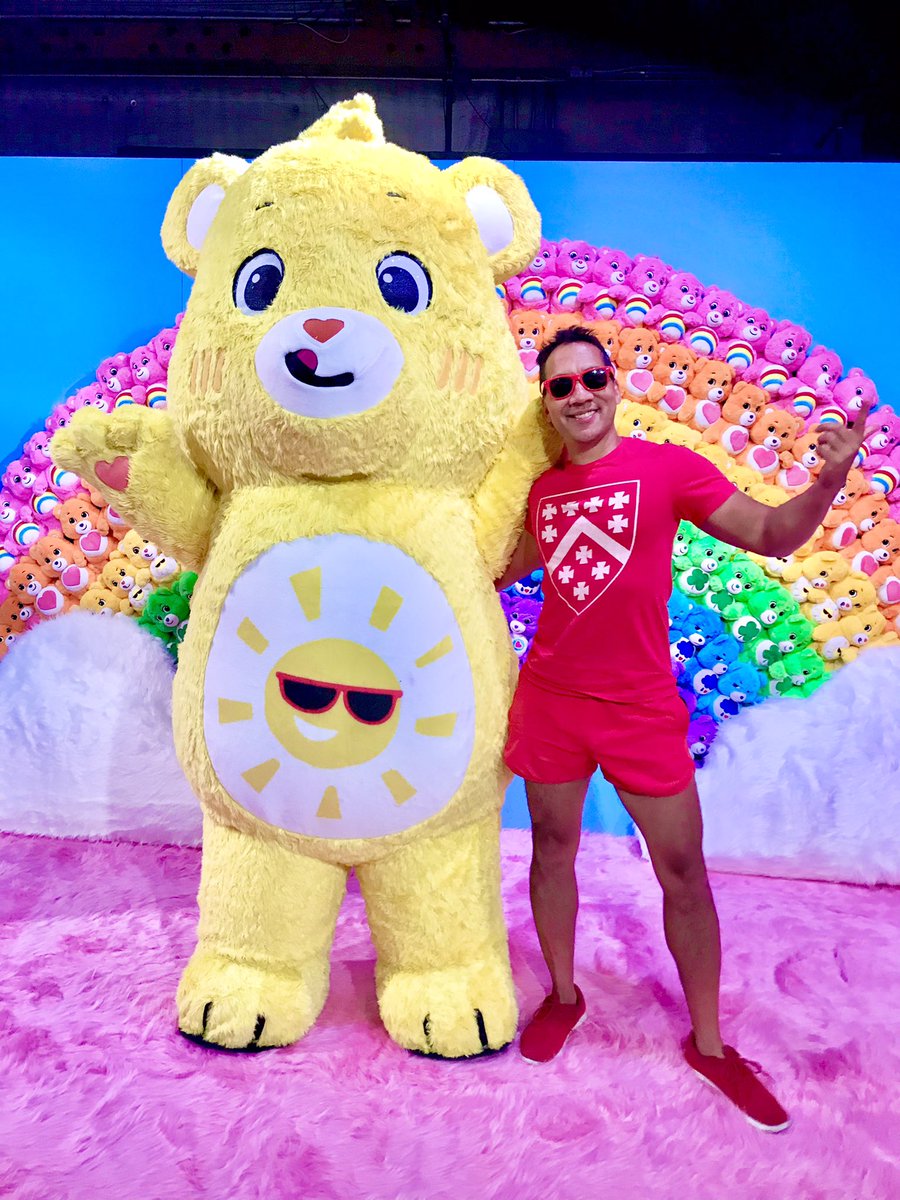 Disney: Sit on Aladdin’s magic carpet and rub the lamp. Watch the designer of the Aladdin bagpacks show how he did it in a demo. 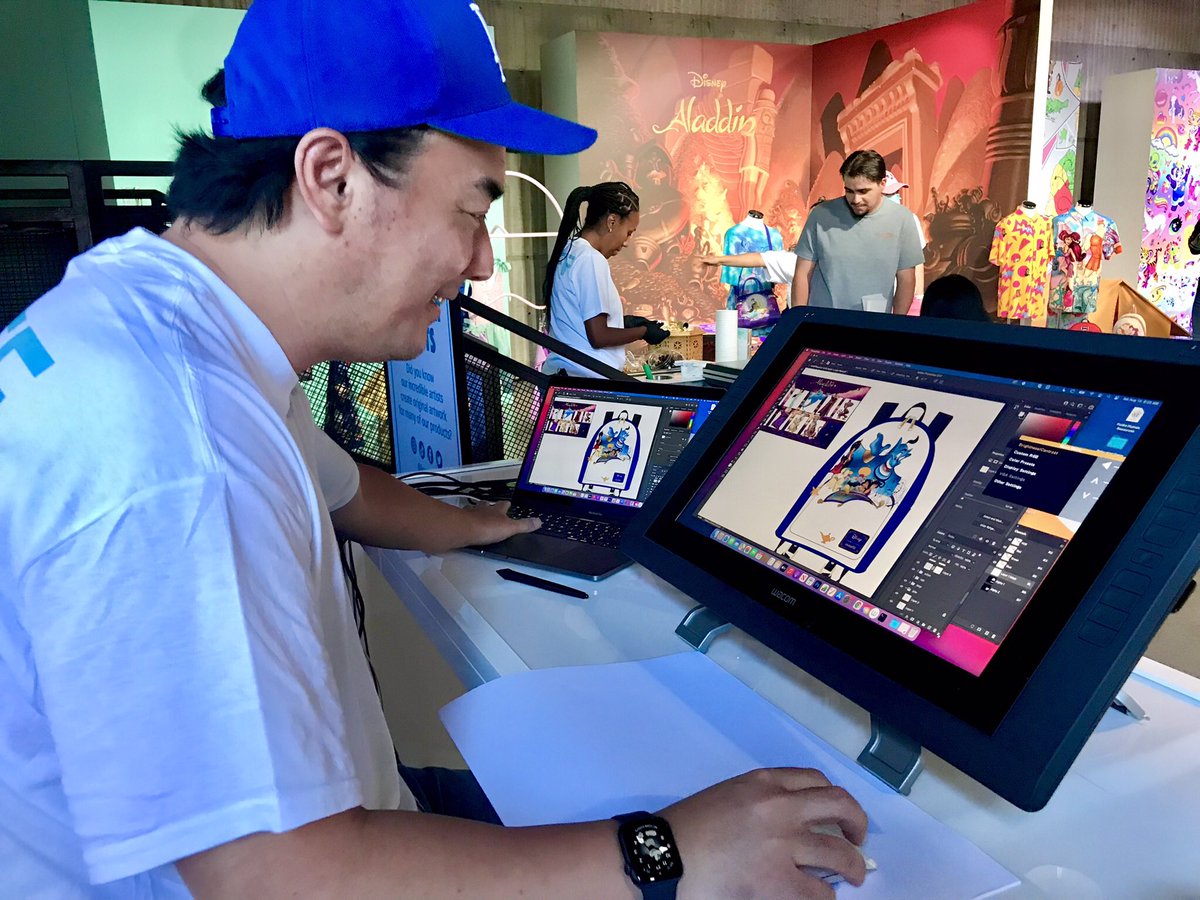 At Camp Goofy, watch a Disney illustrator do live demo drawings of Goofy and other characters.

The new Aladdin and Hercules print shirts are colorful and fun. 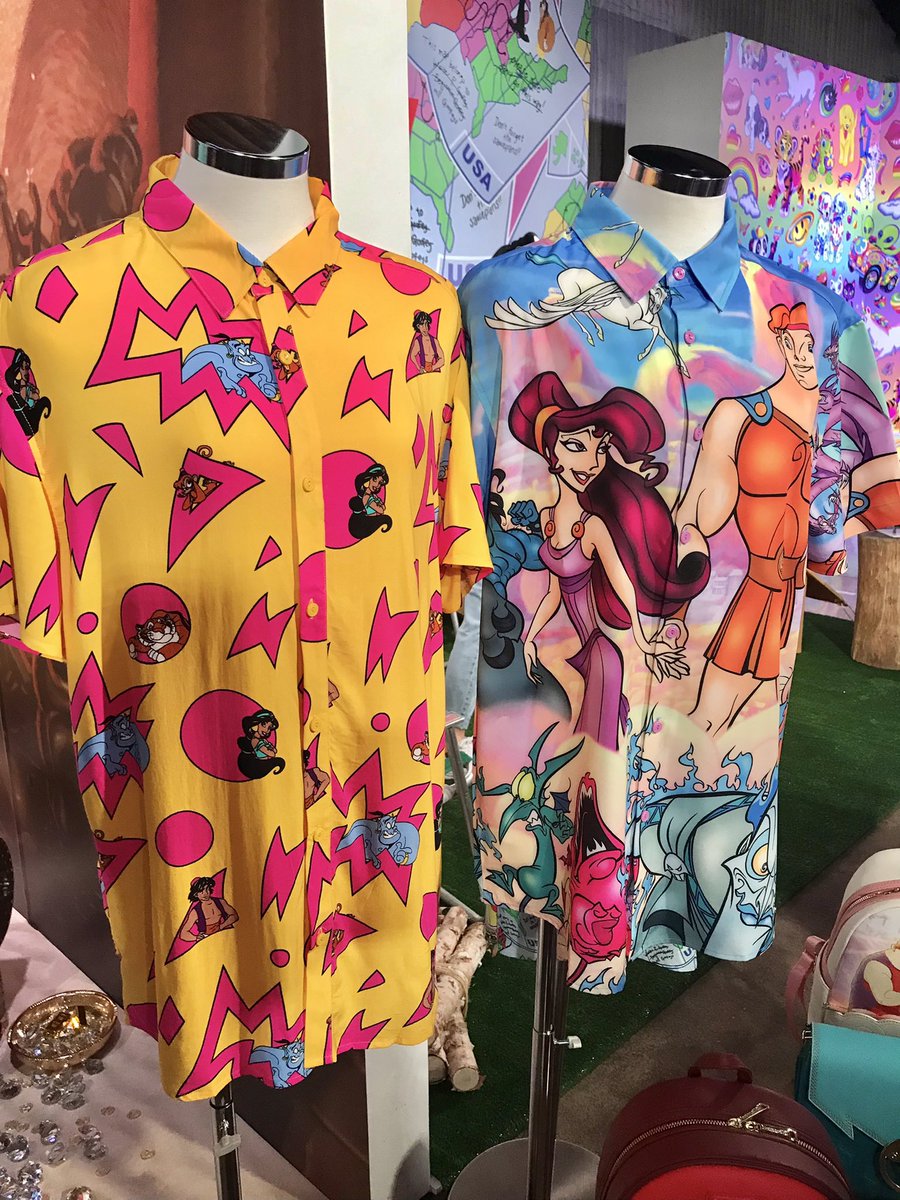 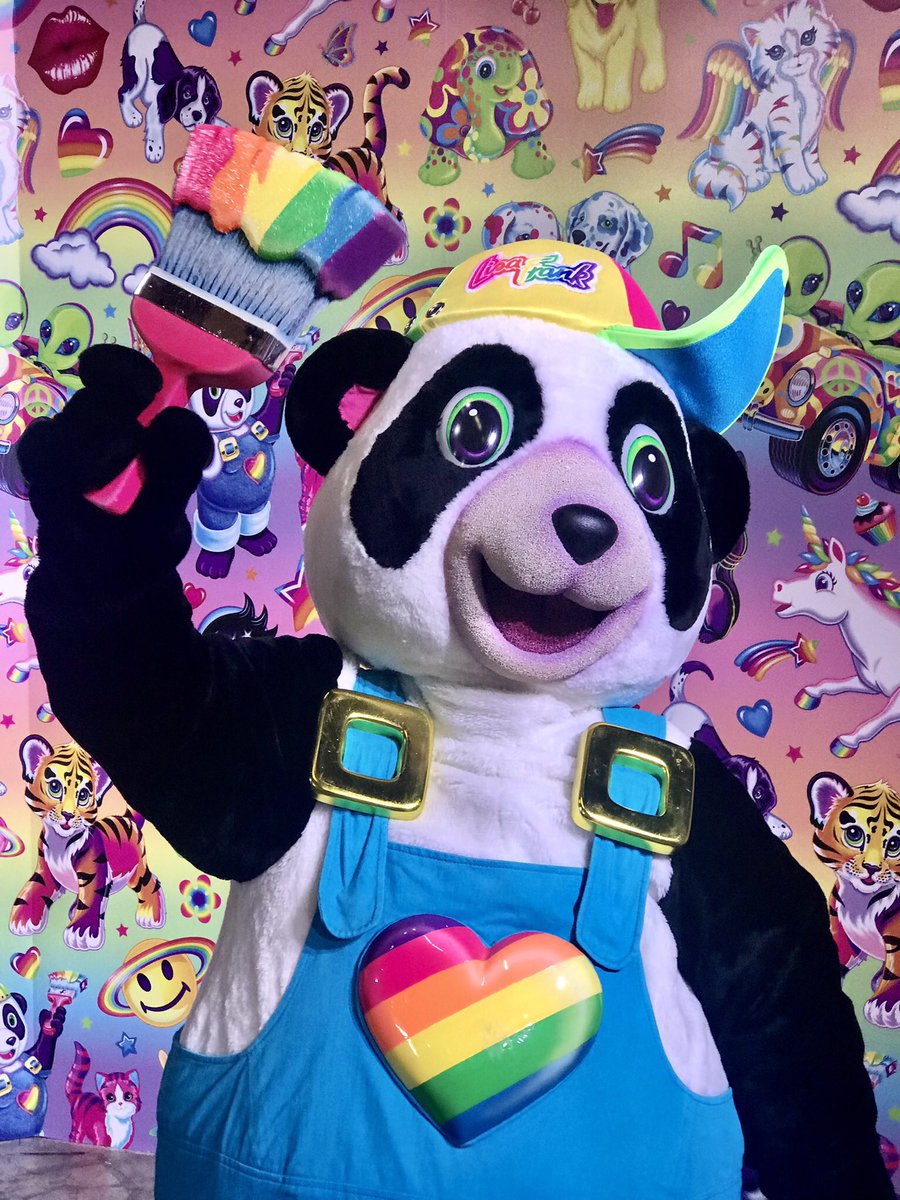 Major League Baseball: Take a photo with Loungefly bat and helmet outside. 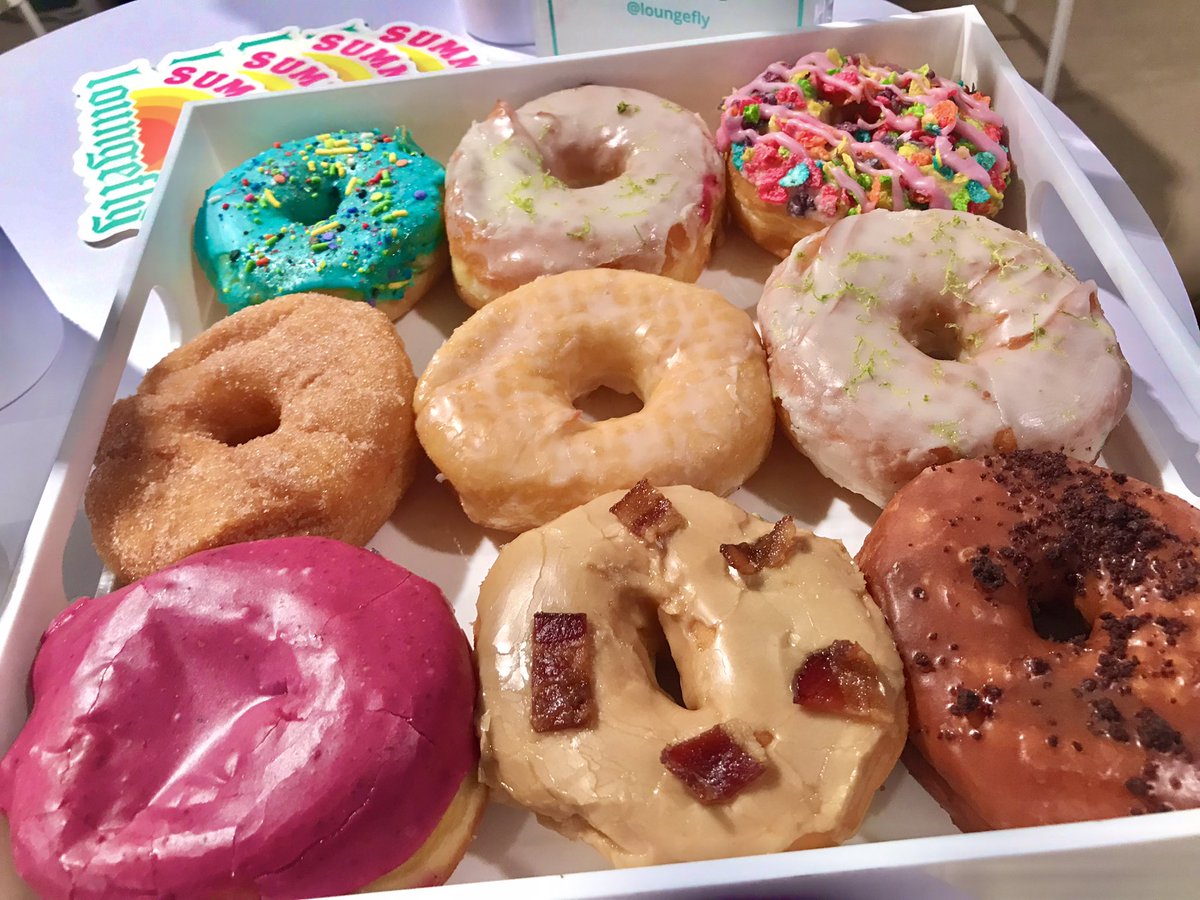 After influencers and press attended in the morning, the Summer of Loungefly experience opened to the public.

Get details on merch availability at loungefly.com