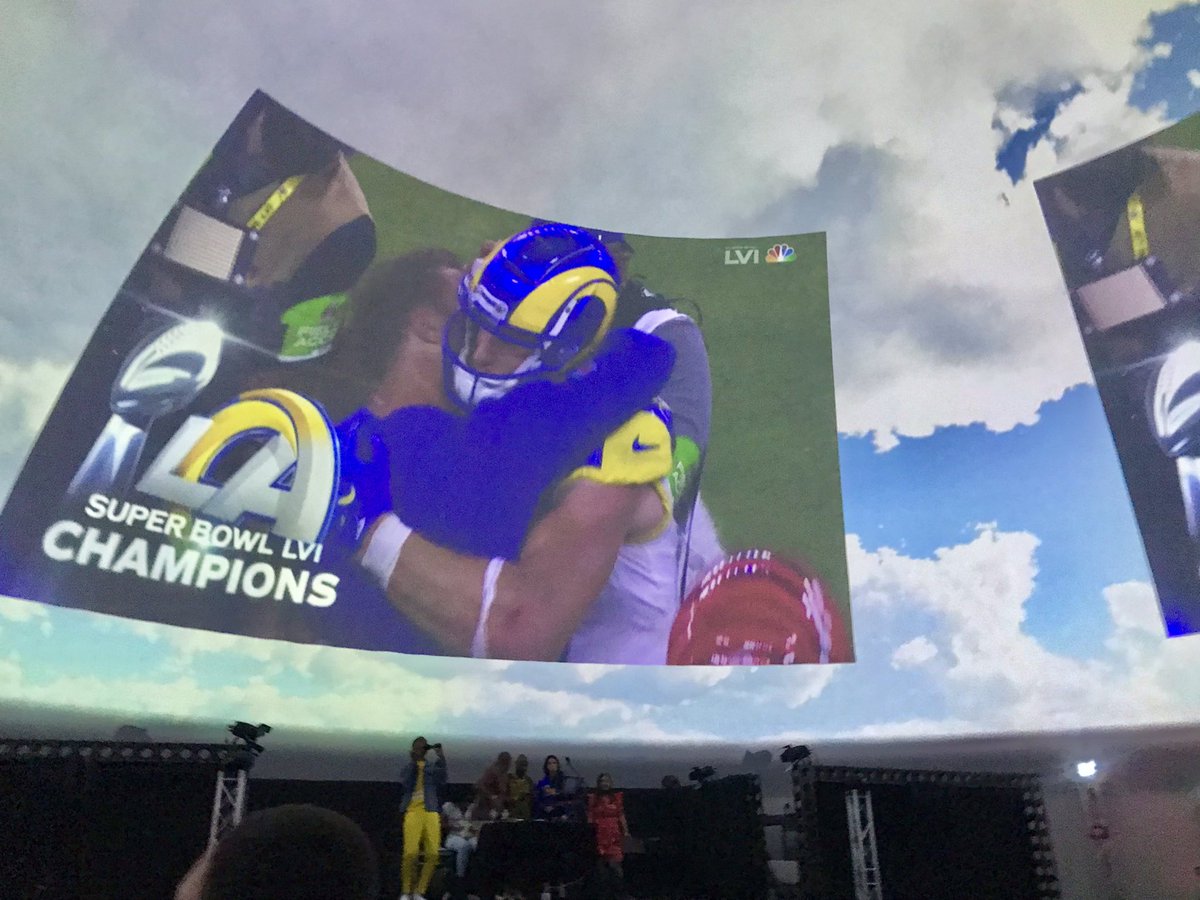 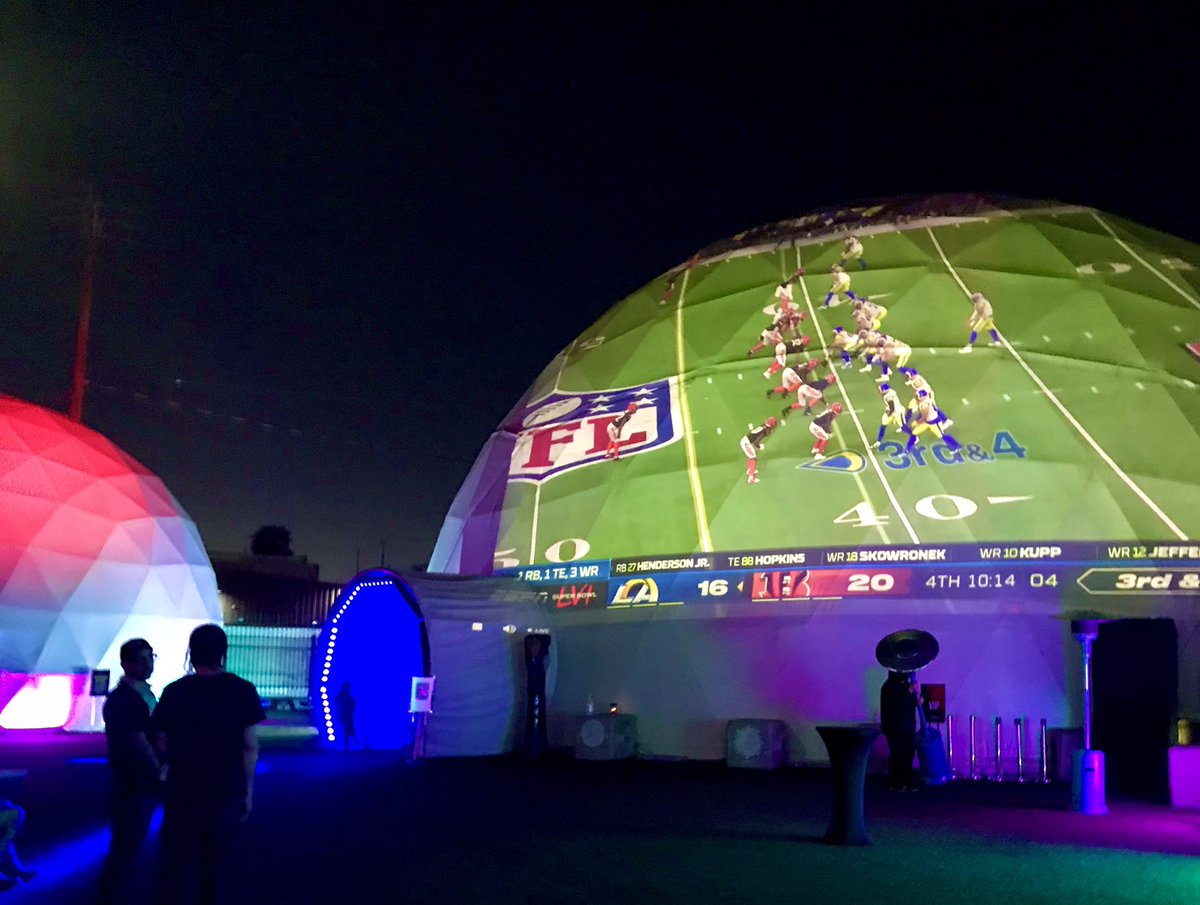 A live DJ hyped up the audience to cheer on the LA Rams, and played music in the background during the commercial breaks. 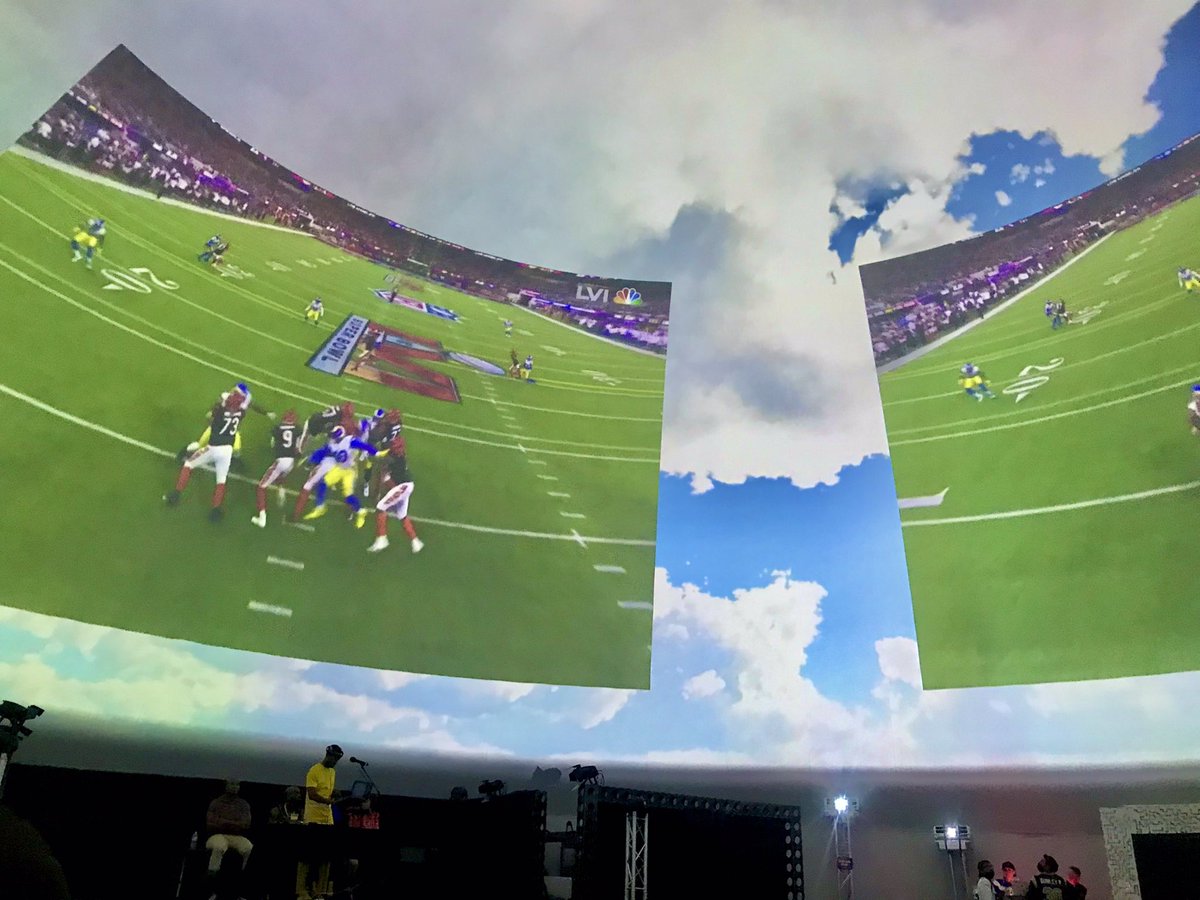 Wisdome consists of seven domes of different sizes which can be used as a theatre, mediation rooms, or interactive exhibits. Two of the rooms have relaxing rotating projections on the screens. 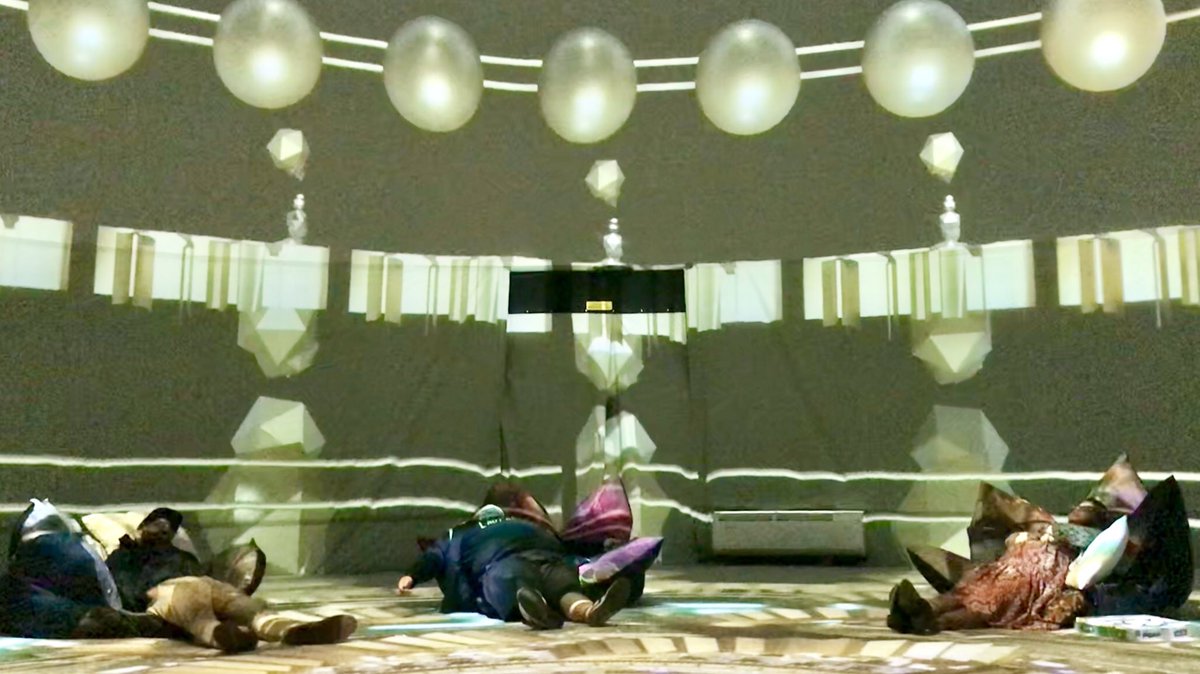 Several of our Digital LA attendees visited for the first time, and enjoyed both the game and visiting the other projection domes and exhibits.

“I live downtown, and this is my first time here,” said attendee Emanuela, a singer who lives nearby. “It’s wonderful.”

Wisdome typically hosts projections with concerts, music and other events on the weekends. Calendar available on its web site.

This was Wisdome’s first live televised event, and may do more in the future. 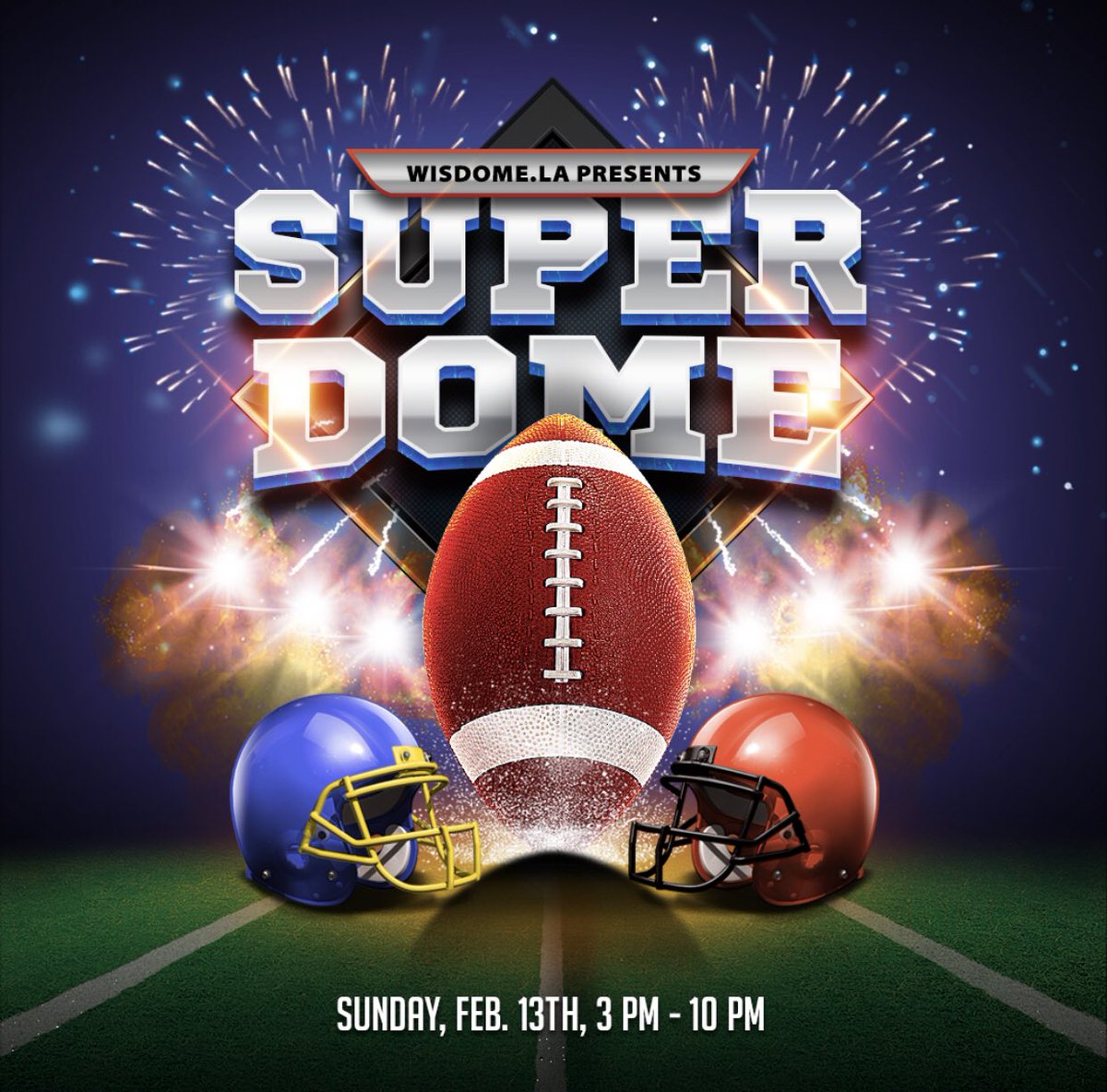