Techstars Music accelerator’s third Demo Day featured 9 music and audio startups that use AI, AR and more, on May 2 at NeueHouse Hollywood. 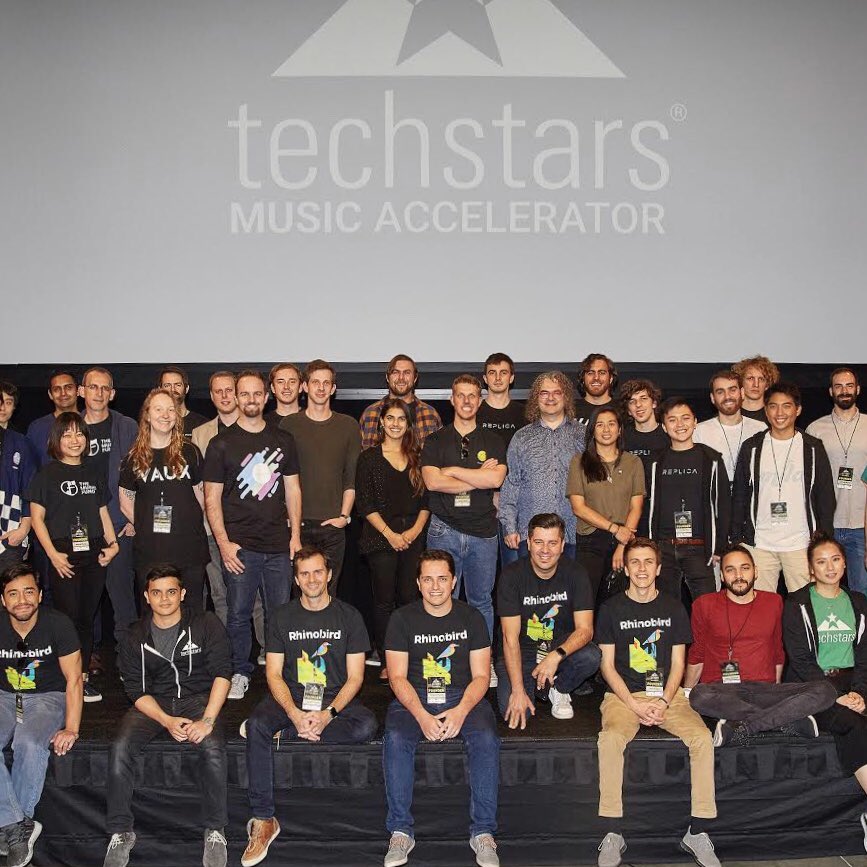 Techstars Music accelerator is an LA-based mentorship-driven accelerator program that partners with Warner Music Group, Sony, and others to discover and develop innovative music startups. 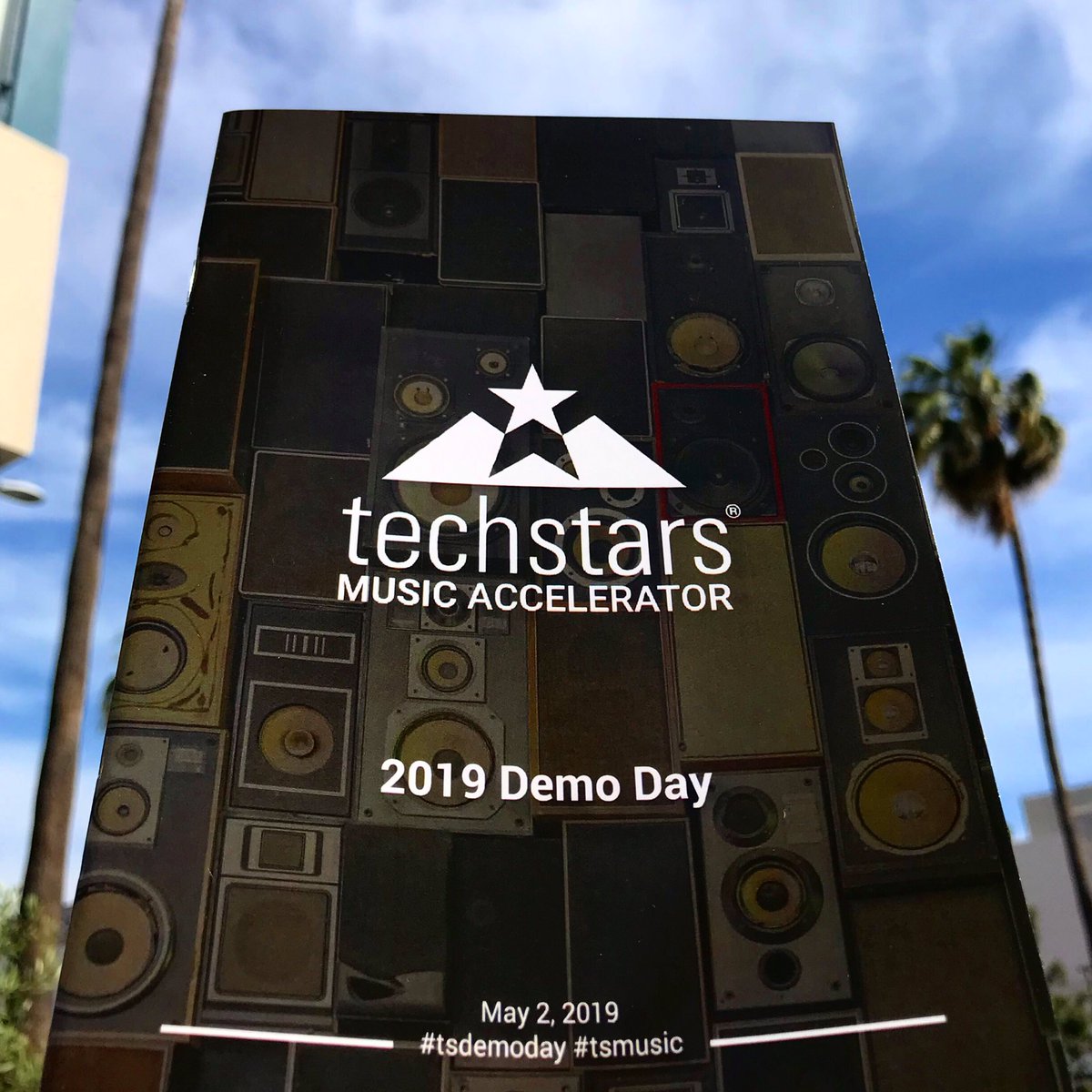 Startups from the 2017 and 2018 class have since raised more than $40 million in follow-on investment, with the combined valuation of the Techstars Music Accelerator portfolio now surpassing $300 million. This marks evidence of a warming trend in the VC markets for music-related startups. For example, 2017 alum Pippa was just acquired by Acast. 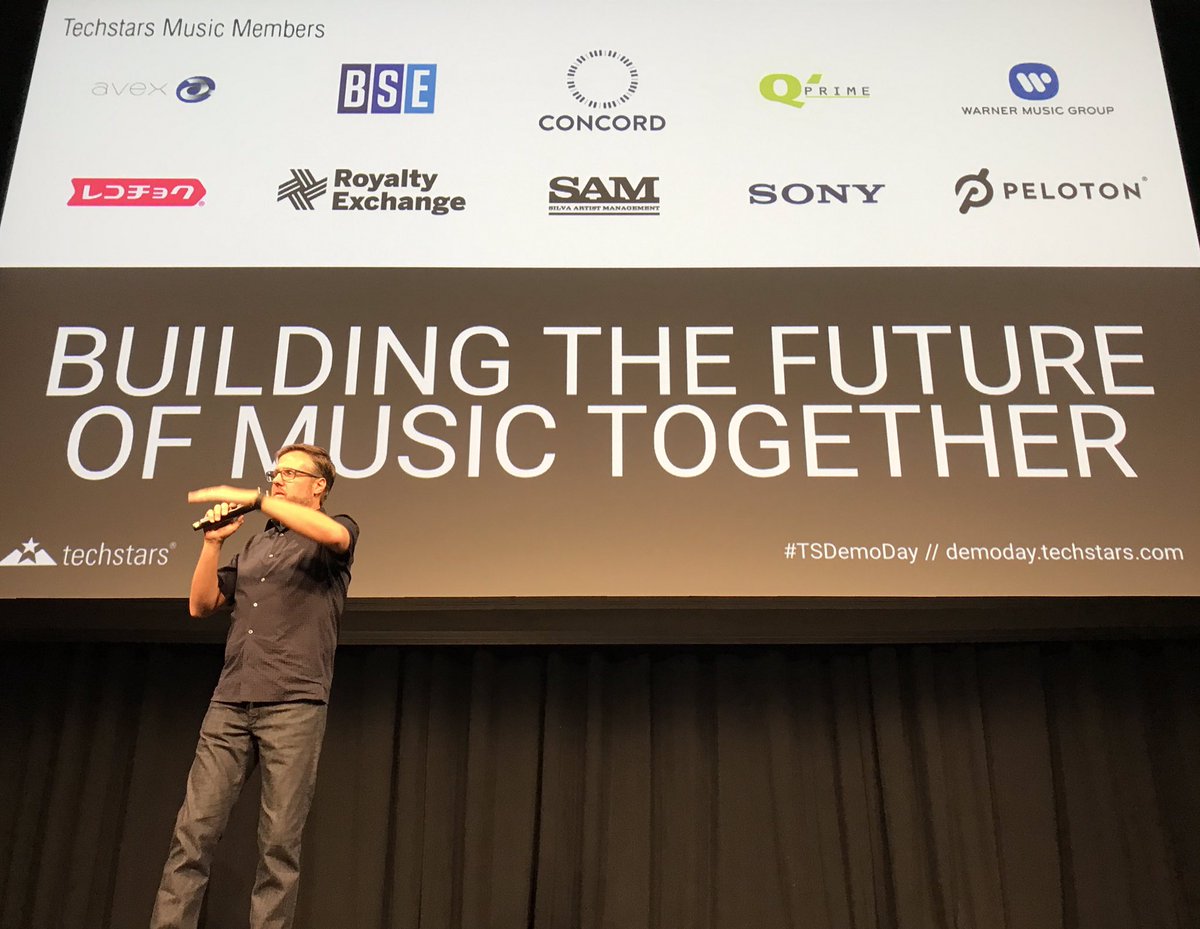 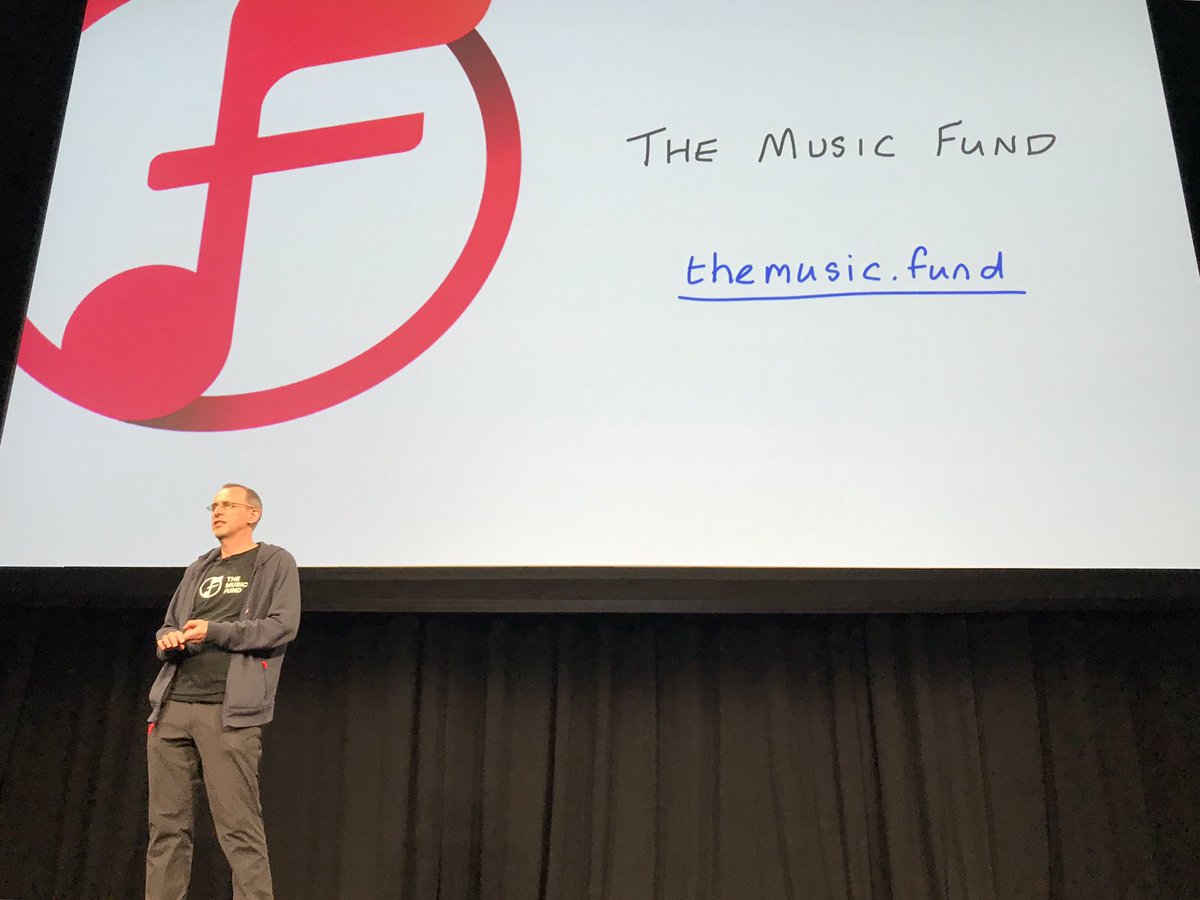 The Music Fund provides an automated platform that uses a data-driven smart-pricing algorithm to offer up-front cash for a portion of any artist’s royalty stream income. The purchased assets are added to an institutional-class fund that gives investors broad exposure to the music industry through quarterly dividends that aren’t correlated with the stock market. Artists can download the Music Fund app, and use sliders to set the number of years and percent royalties on their library, to see the estimated cash pay out, and click-confirm to get the cash right away.

Noteworthy: Independent artists make up an ever-growing share of global consumption. Offering those artists the ability to sell partial shares of their future income is an attractive asset class for investors. 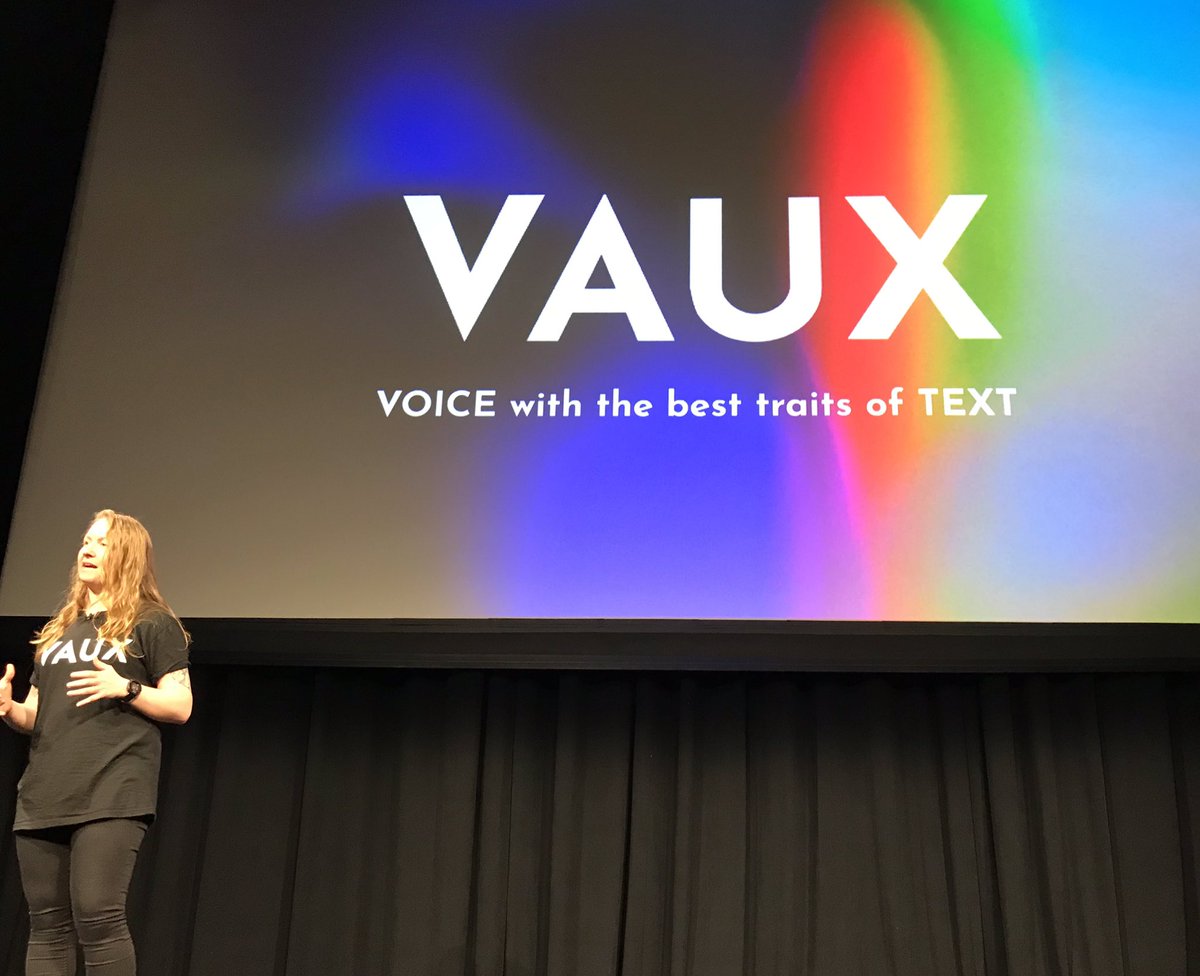 Noteworthy: In addition to helping create new audio and music, artificial intelligence will also revolutionize the way audio is processed, compressed and delivered and reconstructed. 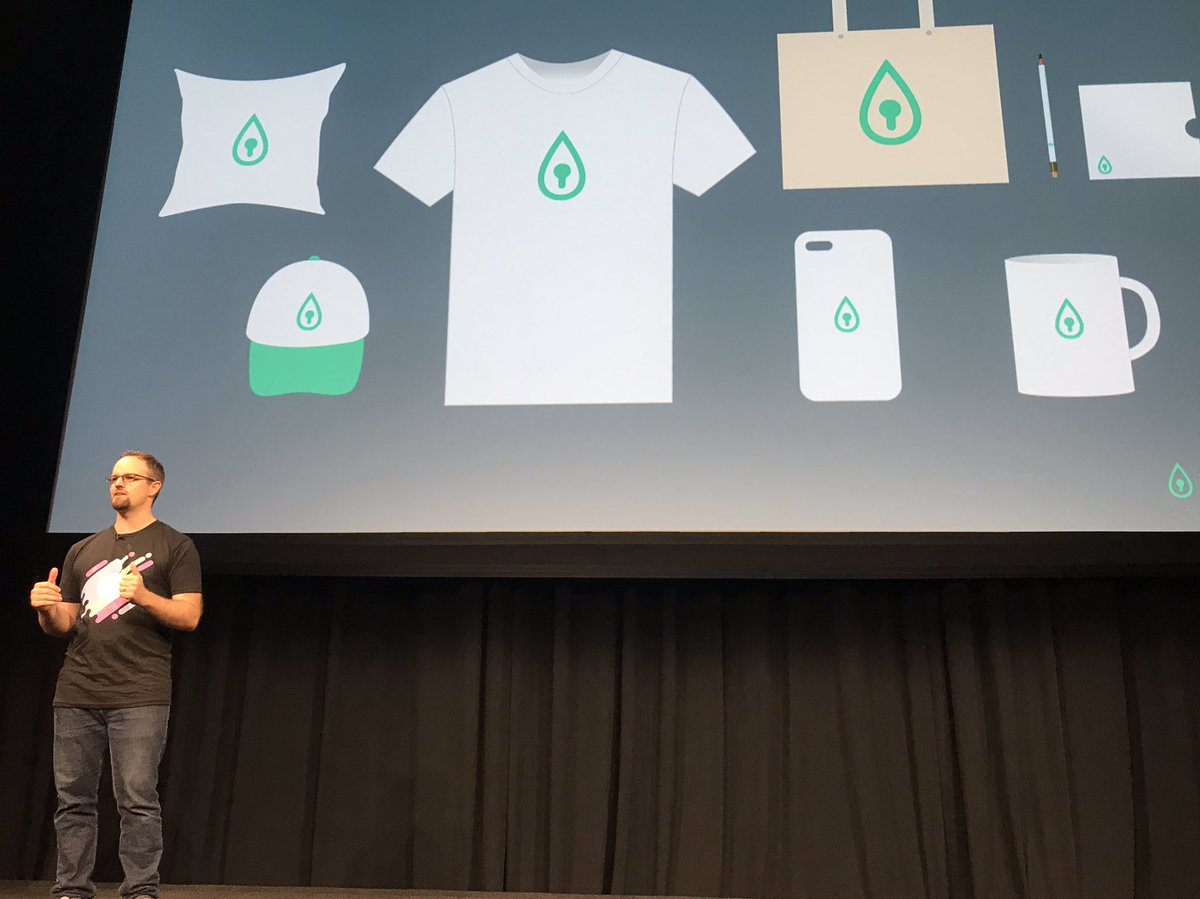 Inklocker on demand merch site lets band managers, influencers, and event organizers etc upload their logo, select city to print, and local print shops will print the shirt with the logo. Avoids merch shipping and customs costs. Inklocker is like AWS for custom-manufacturing — providing a decentralized global network of on-demand manufacturers. Sell the shirt online to customers world-wide, carry no inventory, have products produced and shipped locally to the buyer.

Noteworthy: The combination of rapid improvements in direct-to-garment printing as well as the gig economy offer incredible opportunities for creators and producers of direct-to-consumer products. 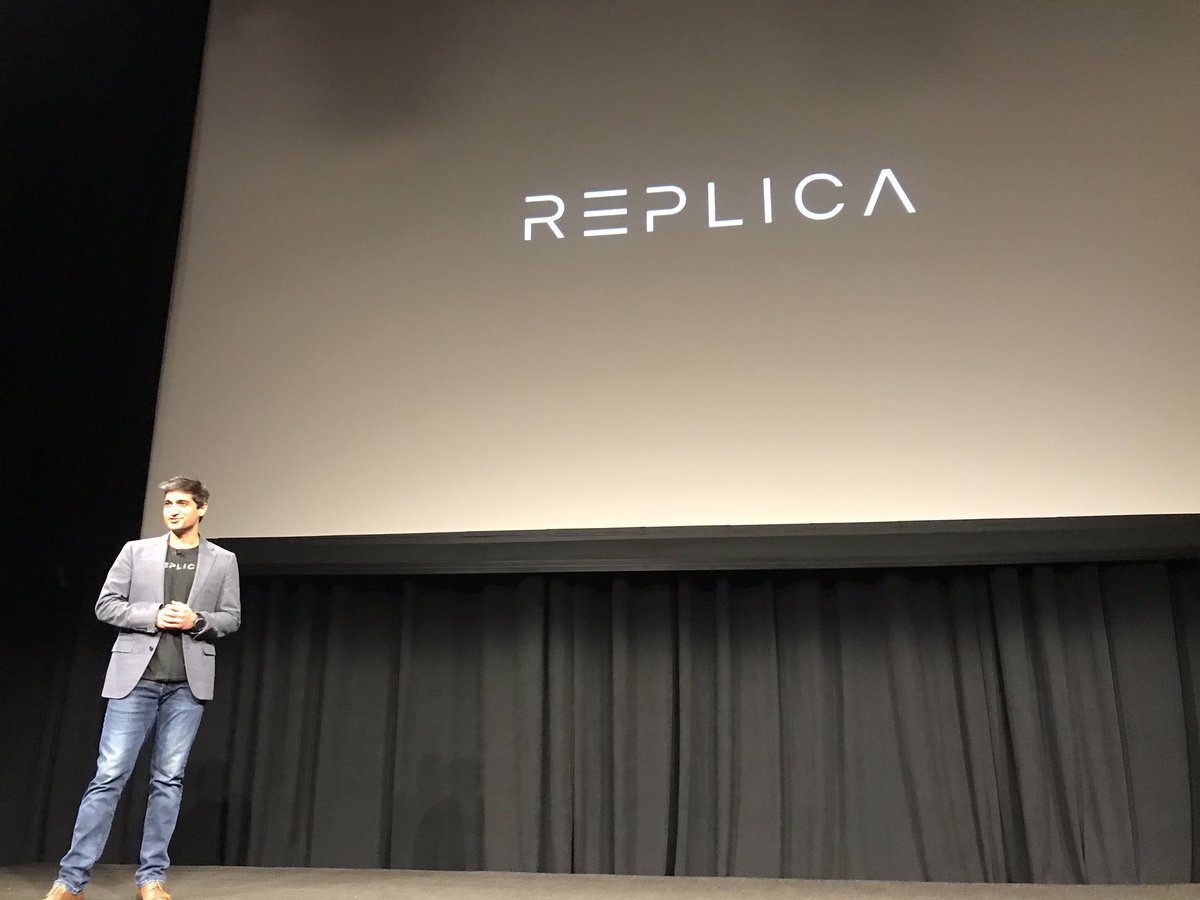 Replica lets celebrities, influencers, content creators or you send a video or audio file to that’s AI analyzed to create a voice-replica soundalike that can be used in licensing deals to insert voices into podcasts, games, etc., to say things the actor never needed to be in a recording studio.

Noteworthy: Can artificial intelligence be used to create new revenue streams for artists, actors and influencers? 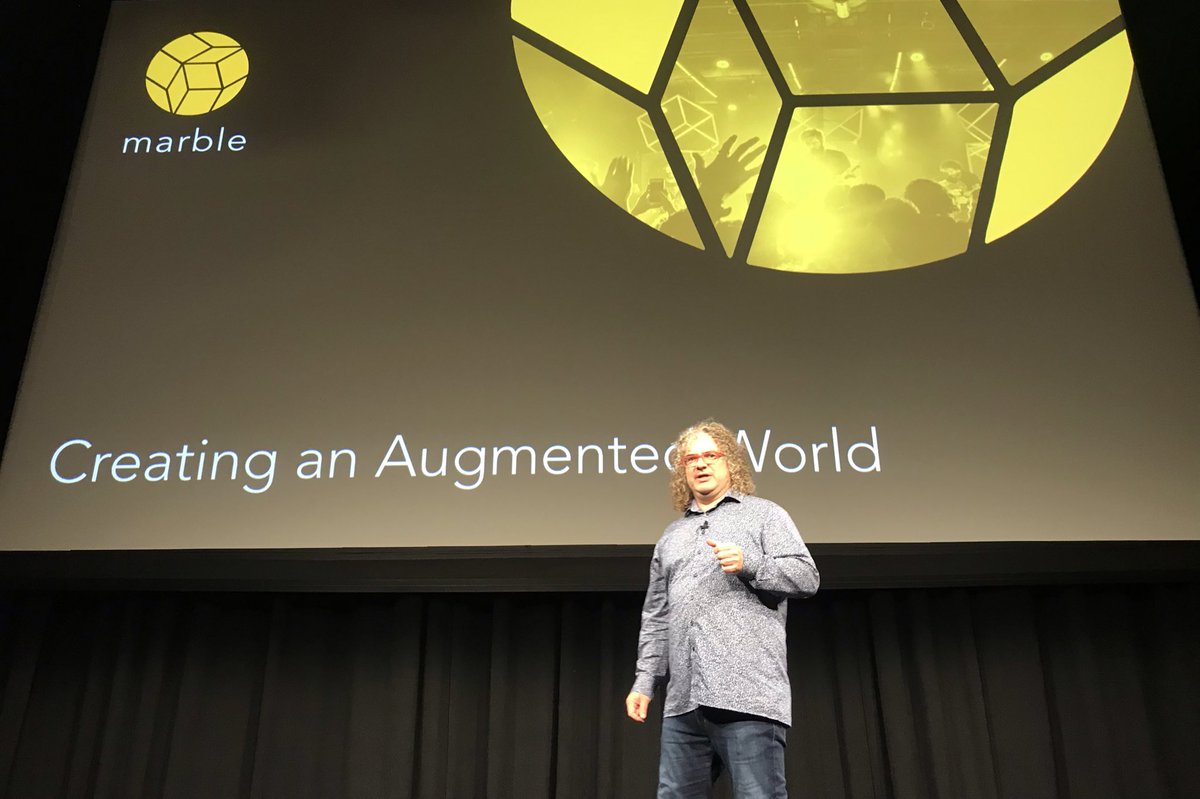 Marble AR lets you use your phone to pin floating AR spheres (marbles) in the world around you and load them with your photo or video content, which others can unlock when they visit the locations. Useful at concerts, city scavenger hunts, etc.

Noteworthy: With more and more artists and venues offering live AR experiences, the need to create, integrate and control those experiences needs to evolve. 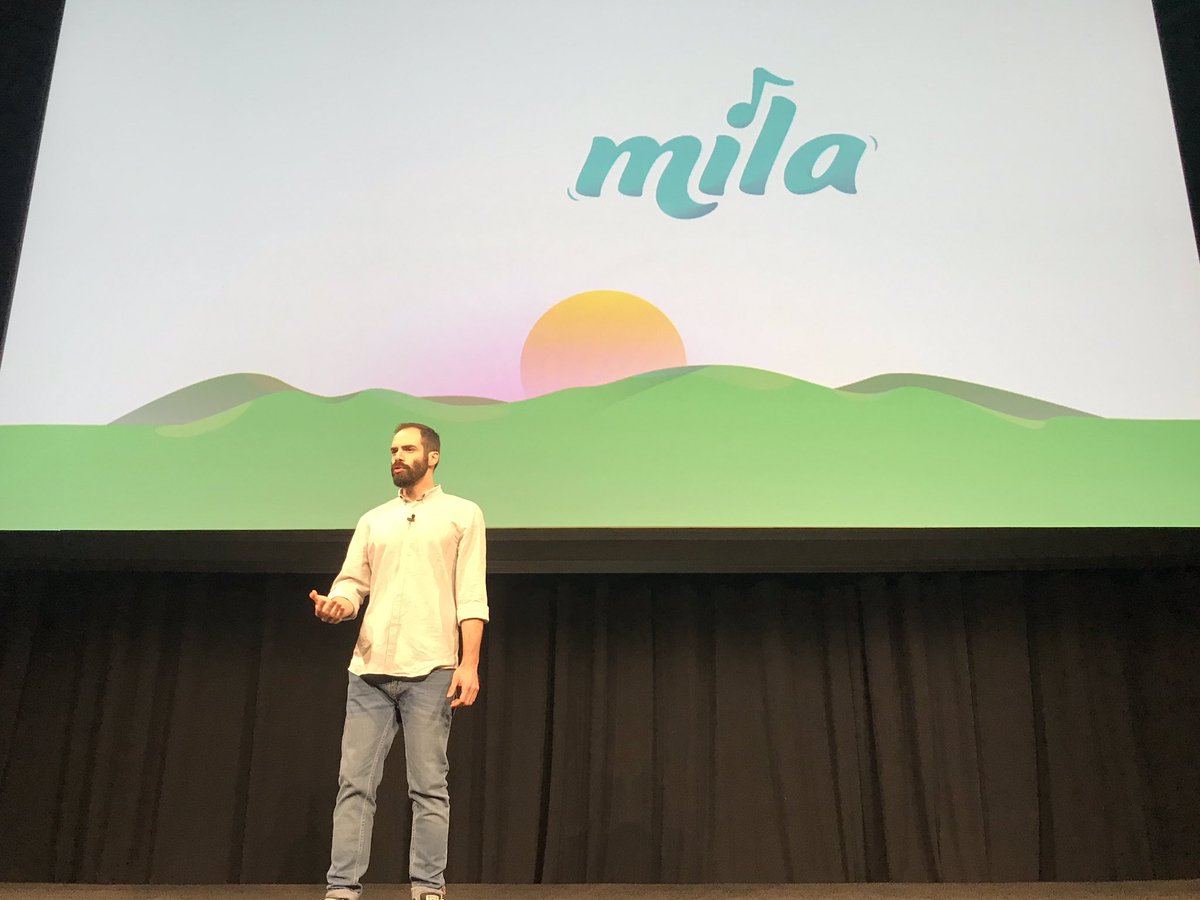 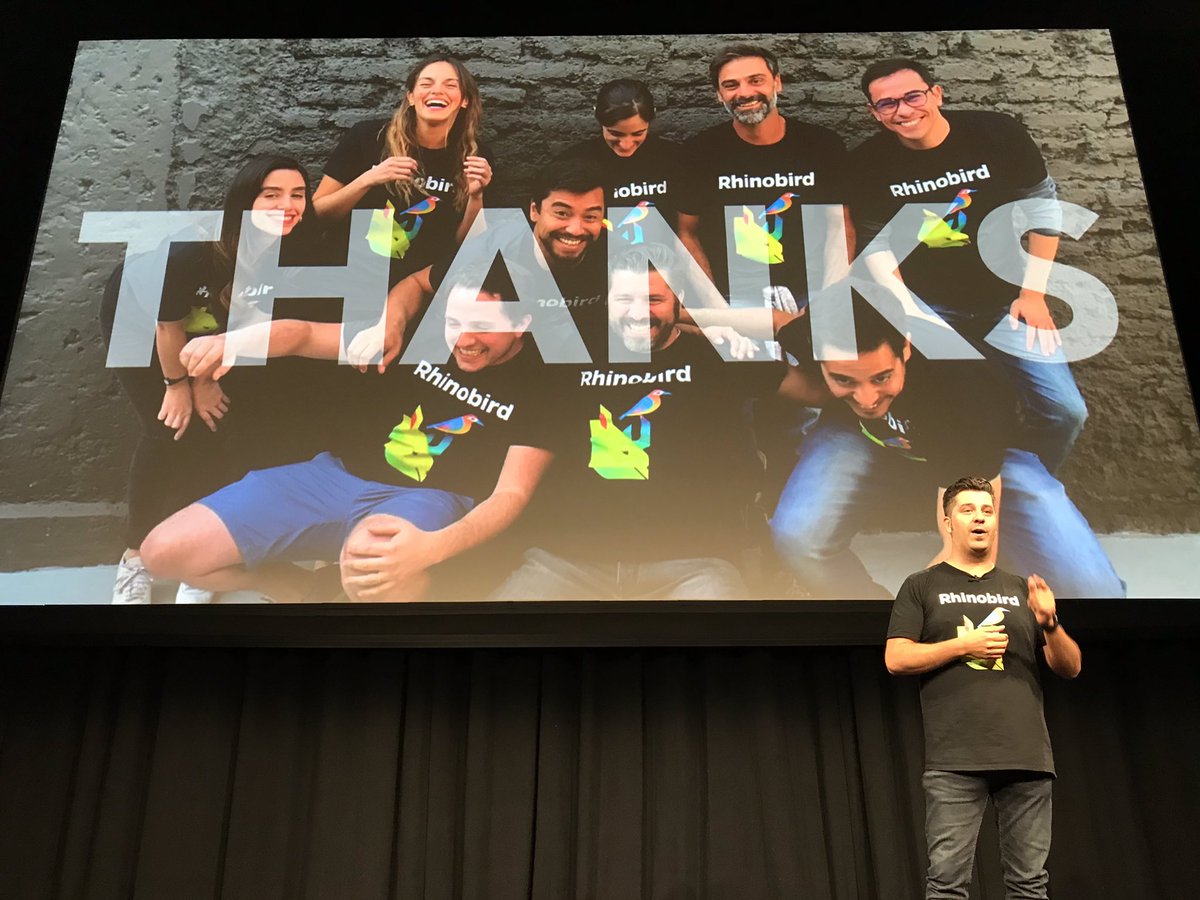 Rhinobird platform lets publishers offer sequential video-swiping of content left-right and up-down, making it easier for users to browse content, and keeping them engaged on the site longer because they are watching linked related videos. Perfect to show different angles at a music concert, different stages at a music fest, or a bands videos in order.

Noteworthy: Media companies are launching their own branded streaming services left and right — but how do those broadcast style video experiences compete/compare with interactive social media stories? 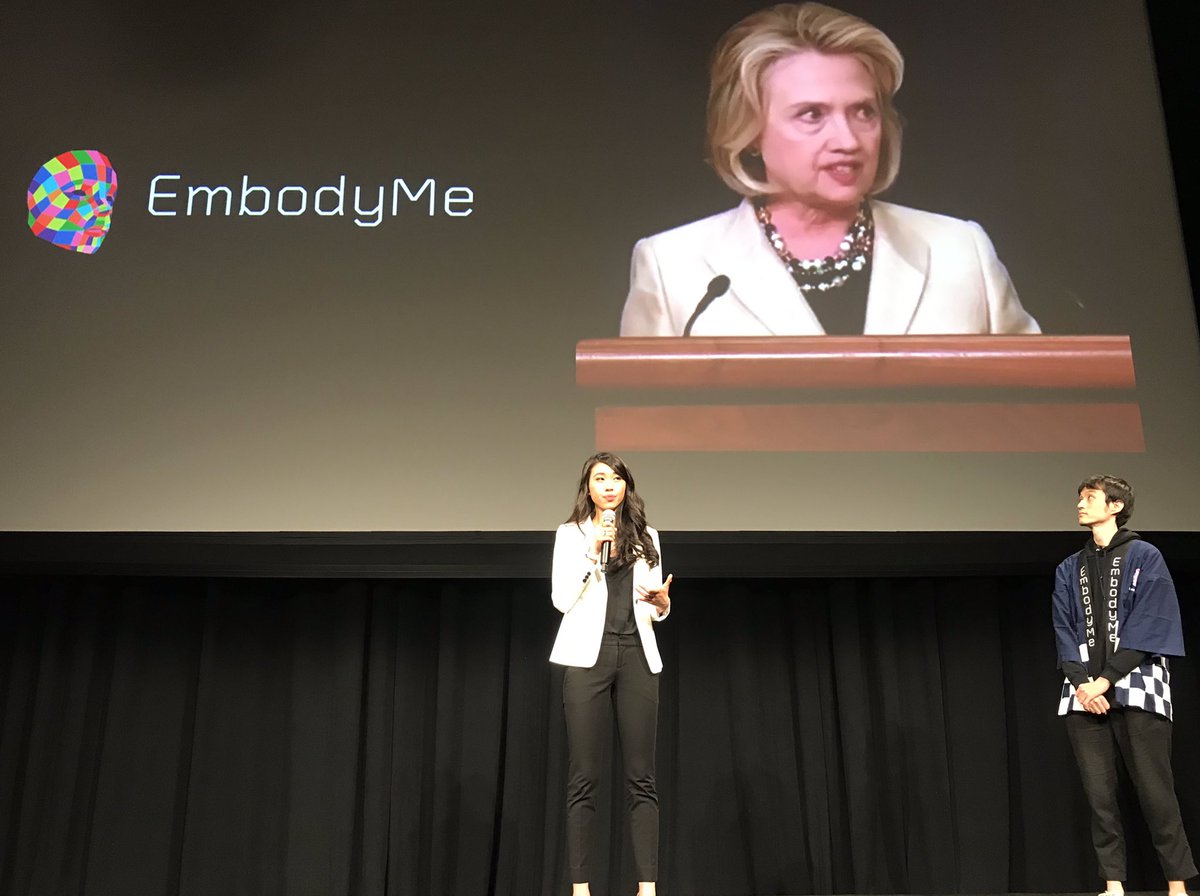 EmbodyMe’s Xpression app lets you use your face and your camera phone to control the face of a person, celebrity etc in any photo or video in real-time —  and then record and share the new video. You can download the app now, and make any photo of a celebrity appear to be talking with your voice. Does not required 3D high density cameras like similar tools.

Noteworthy: The age of video remixing — where the contents of the video can be controlled — is coming. 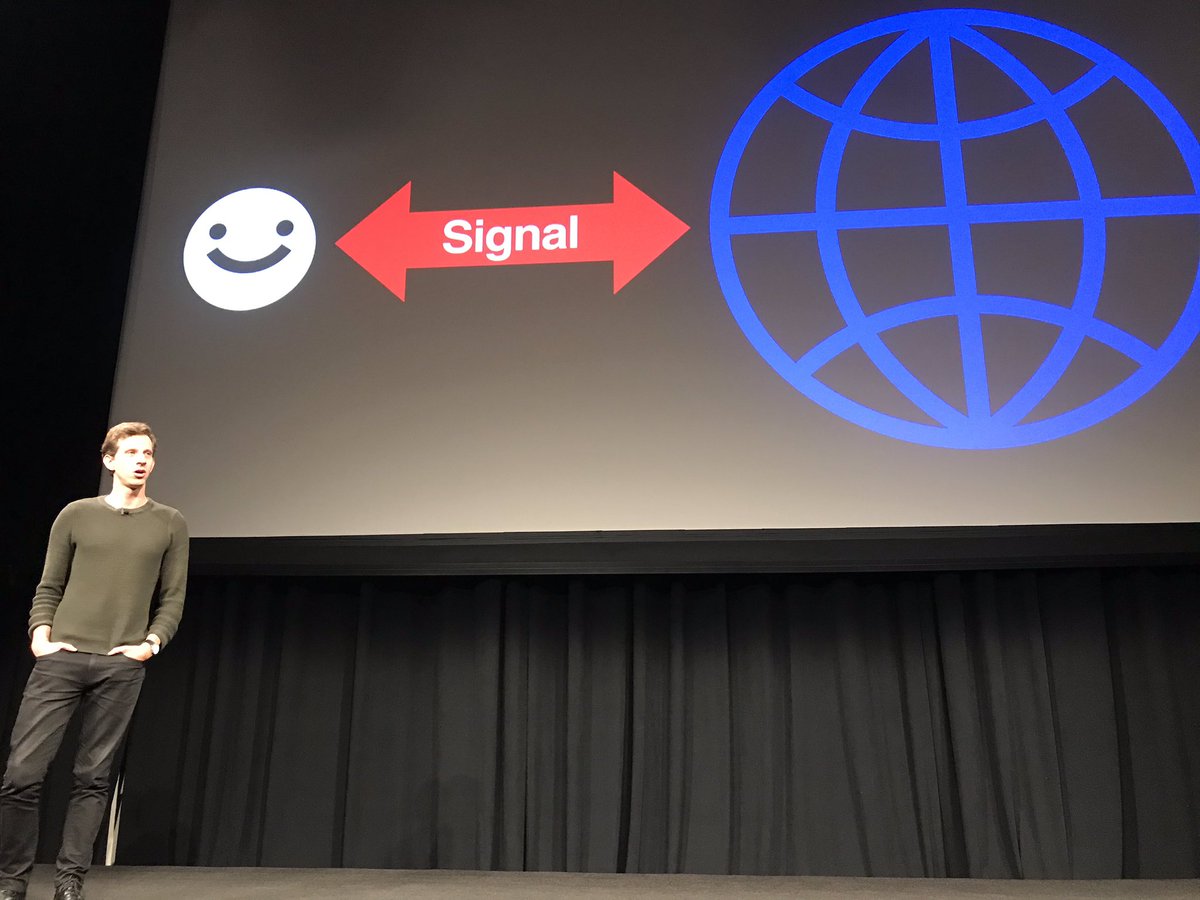