If you’ve joined TikTok recently, you’ve probably noticed TikTok Gen Z teens use certain terms in the comments that you may not have heard before. 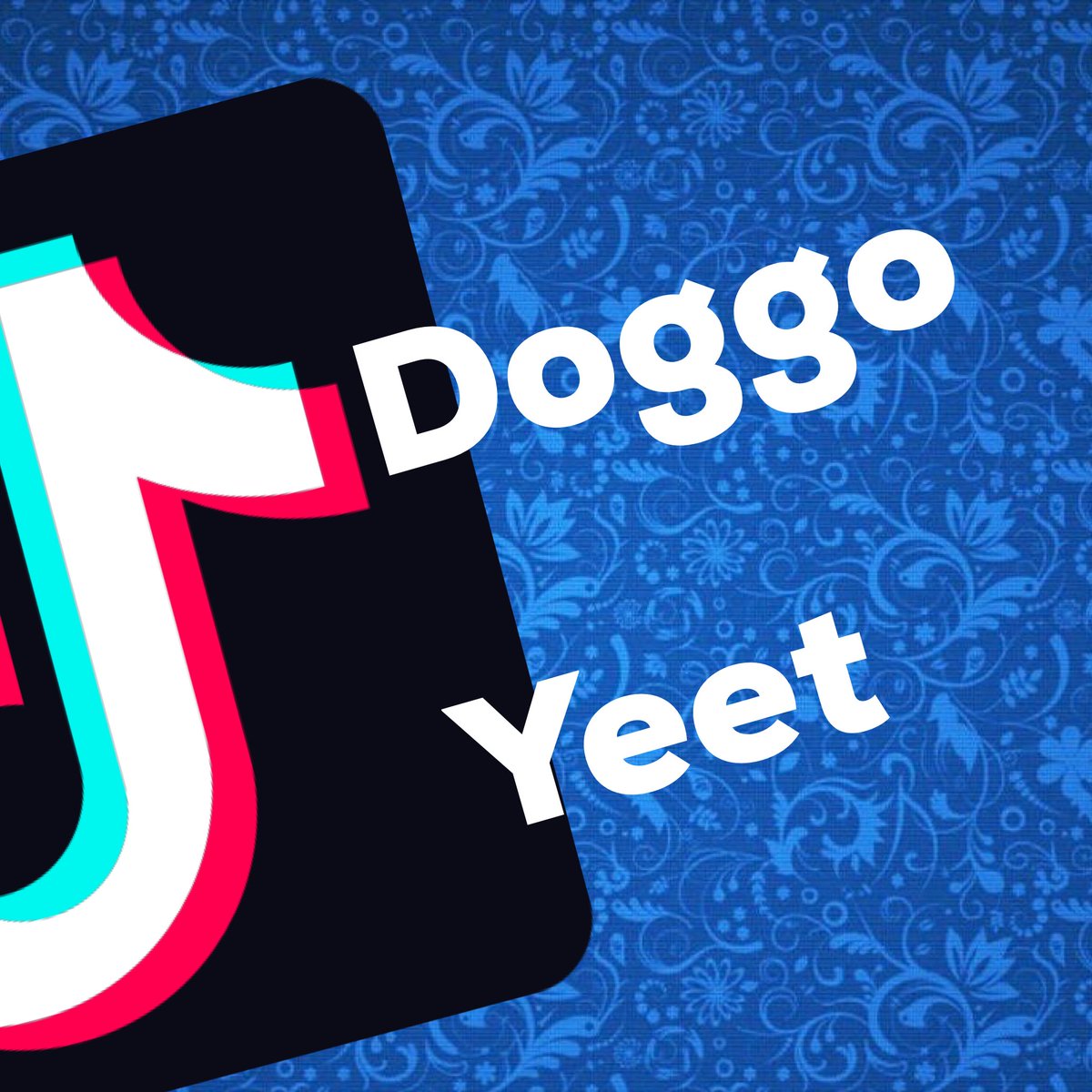 This handy dictionary of often-used TikTok comment terms and emojis can help you figure out what they’re talking about.

Simp – a guy who is acting passive and doting for a woman whom he is trying to date, court, or find favor of. Example: “After she invited her three friends, he agreed to that? What a simp!”

Sus – to be suspect of someone / something.

WAP – Wet Ass Pussy. Title of extremely viral song by Megan Thee Stallion and Cardi B, with dance involving lots of pelvic moments, gyrating and crawling on the floor. Done expertly by both women and men, who are suddenly flexible and doing the splits. Note: Several TikTok users have said they have told their bosses, parents, and teachers that WAP stands for Work And Productivity, etc. with them repeating it with hilarious results.

Yeet – to throw or eject something very quickly. Example: He got yeeted off that ride!

Birthday Cake emoji: Firm round butt. Usually by itself, or “Did you see that _ “, “Who else saw the _”.
(The peach emoji is not often used for butt on TikTok )

Pregnant Woman Emoji: Women users’ expression of appreciation and desire for an extremely hot guy in a video. Usually by itself, or sometimes: “This video made me _ “