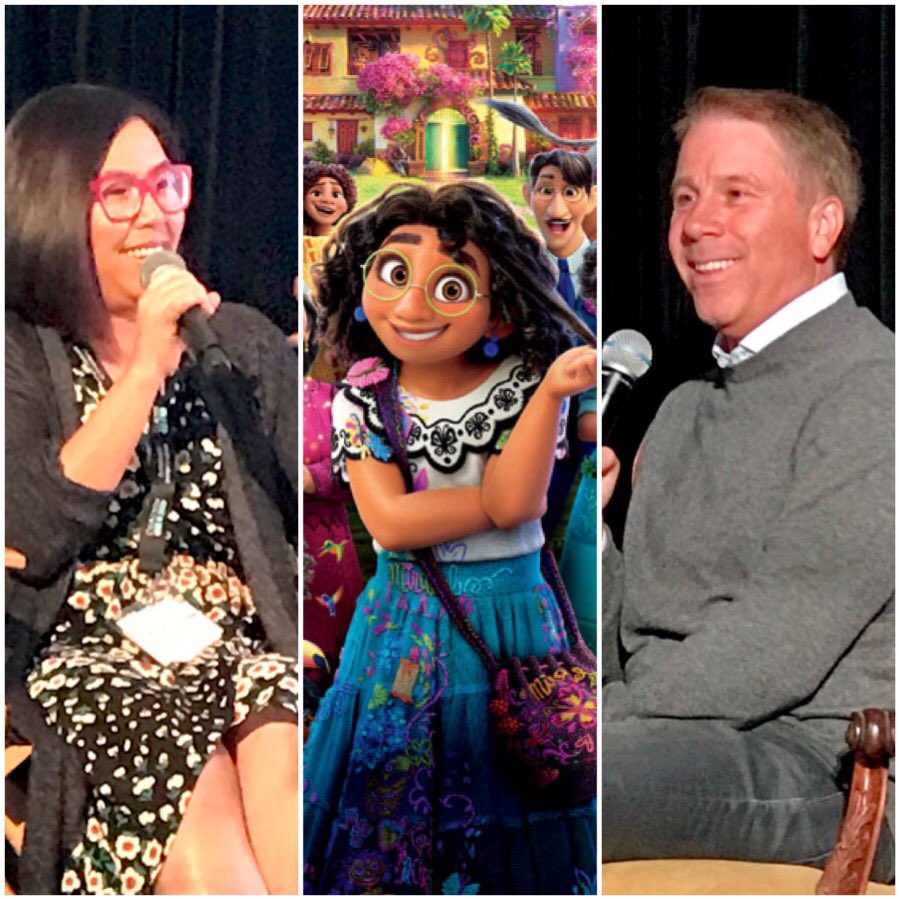 Studio executives and filmmakers discussed several recurring themes over the four-days of panels and keynotes, including working during shutdown, how to pitch, diversity, new tools like VR and real time, and more.

Oscar-contendng feature and short filmmakers screened their films or clips, and shared their passion and their filmmaking journey. After the shorts filmmakers screening, many of the directors, some who flew from San Francisco to London, said that it was so gratifying and heartwarming to see live audiences watch and react to their films for the first time.

Diversity. Film animators and characters leads are becoming more diverse, thanks to concerted studio efforts, and resulting in party from increased awareness and sensitivity thanks to recent movements including BLM, Stop Asian Hate, etc.

For example, Disney Animation has made a concerted effort to show diverse cultures from around the world. After Frozen showcased Norway, Jennifer Lee wanted to show other cultures as well, such as Raya and the Last Dragon (Southeast Asia), and Encanto (Colombia), said Walt Disney Clark Animation Studio president Clark Spencer. He said Disney Animation’s future projects include a Moana series on Disney+, Zootopia_+ focusing on the film’s supporting characters, and Iwaju, based on an African comic book. Also, Pixar’s SparkShorts program lets internal Disney Pixar often-diverse animators tell their own stories, giving them support to create shorts. Some have been distributed in theaters before Disney animated features, and some are on Disney+.

Shutdown: Feature and short film directors discussed how they had to finish their projects during shutdown. In many cases, they were just starting to work on their films in spring 2020, when the pandemic shutdown their studios, and animators had to work from home. Many director praised their animation vendors and teams for quickly adapting to this new world, and getting their films done. Despite shutdown disadvantages (logistics in moving computers to homes, bandwidth, Zoom fatigue, lack of water cooler ideas and in-person collaborations), there were some unexpected silver-lining advantages, including 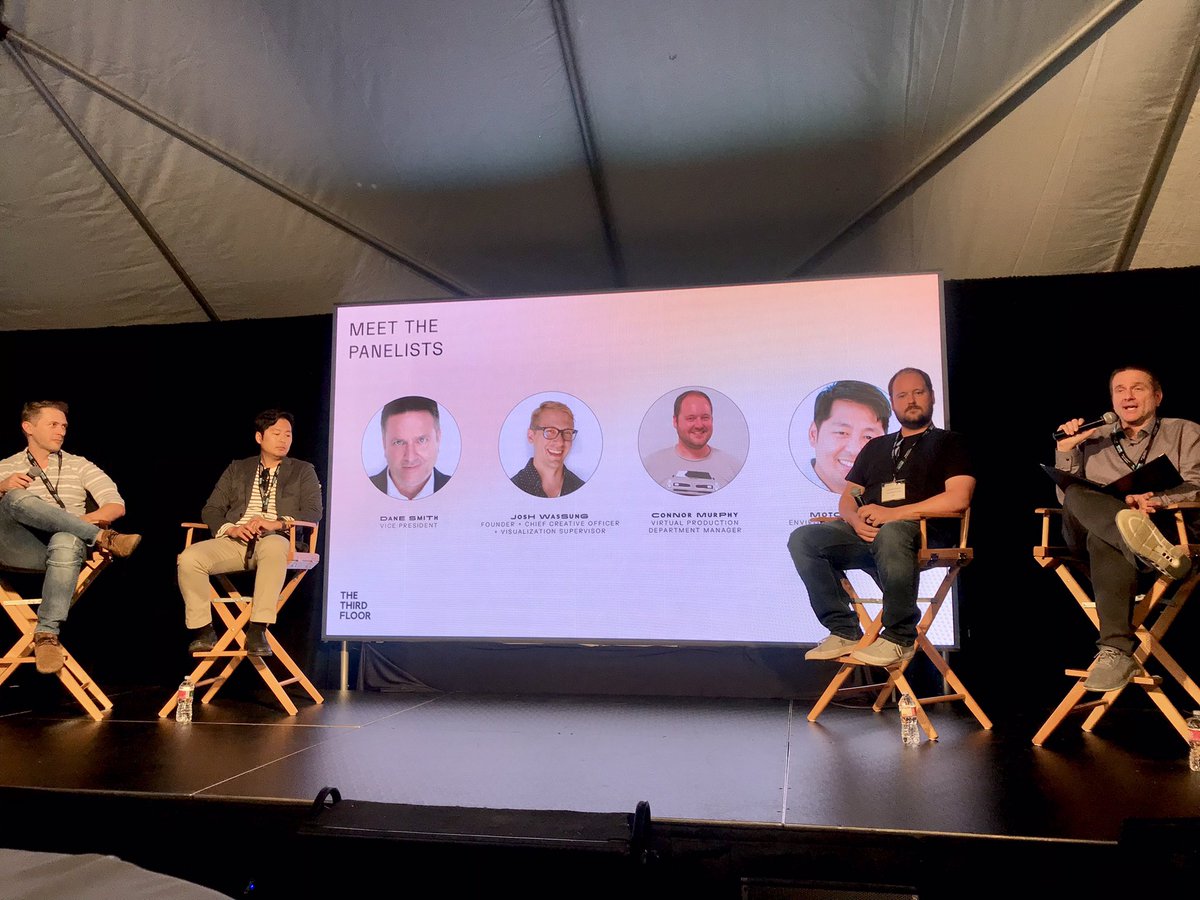