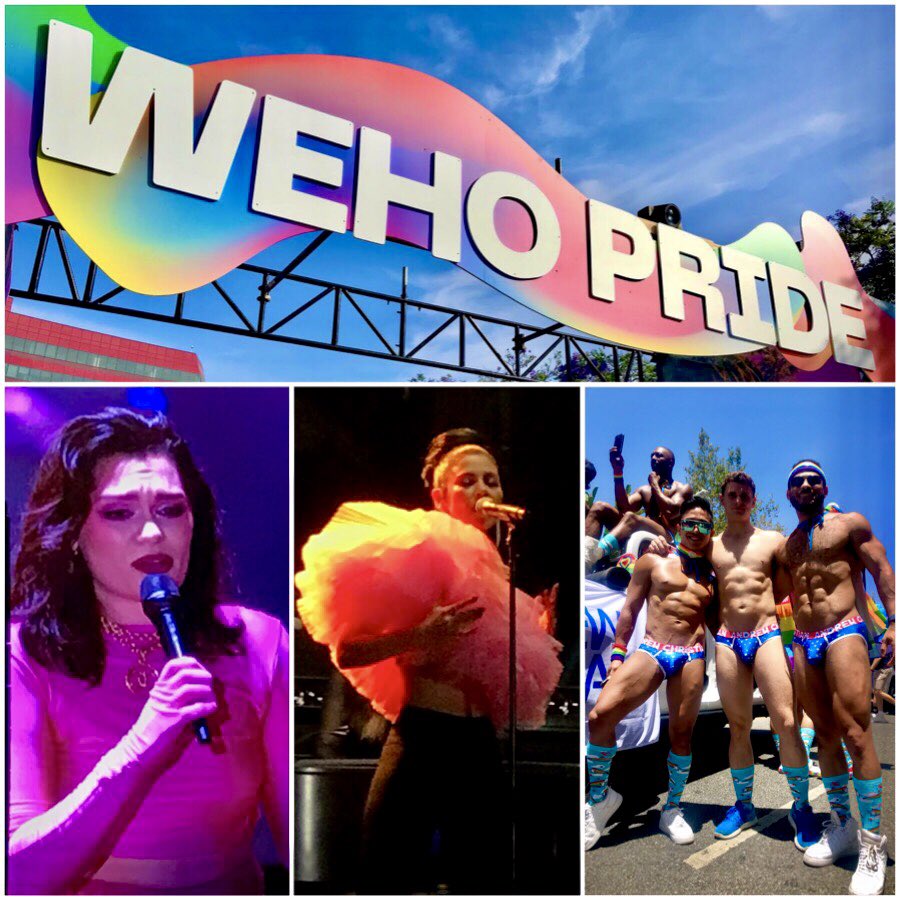 Festival-goers were happy to be back at the first in-person Pride event in West Hollywood in three years. The previous Pride event at WeHo Park was organized by LA Pride in 2019.

WeHo Pride messaging and signage emphasizes “liberty, diversity, inclusion, and progress for all.” 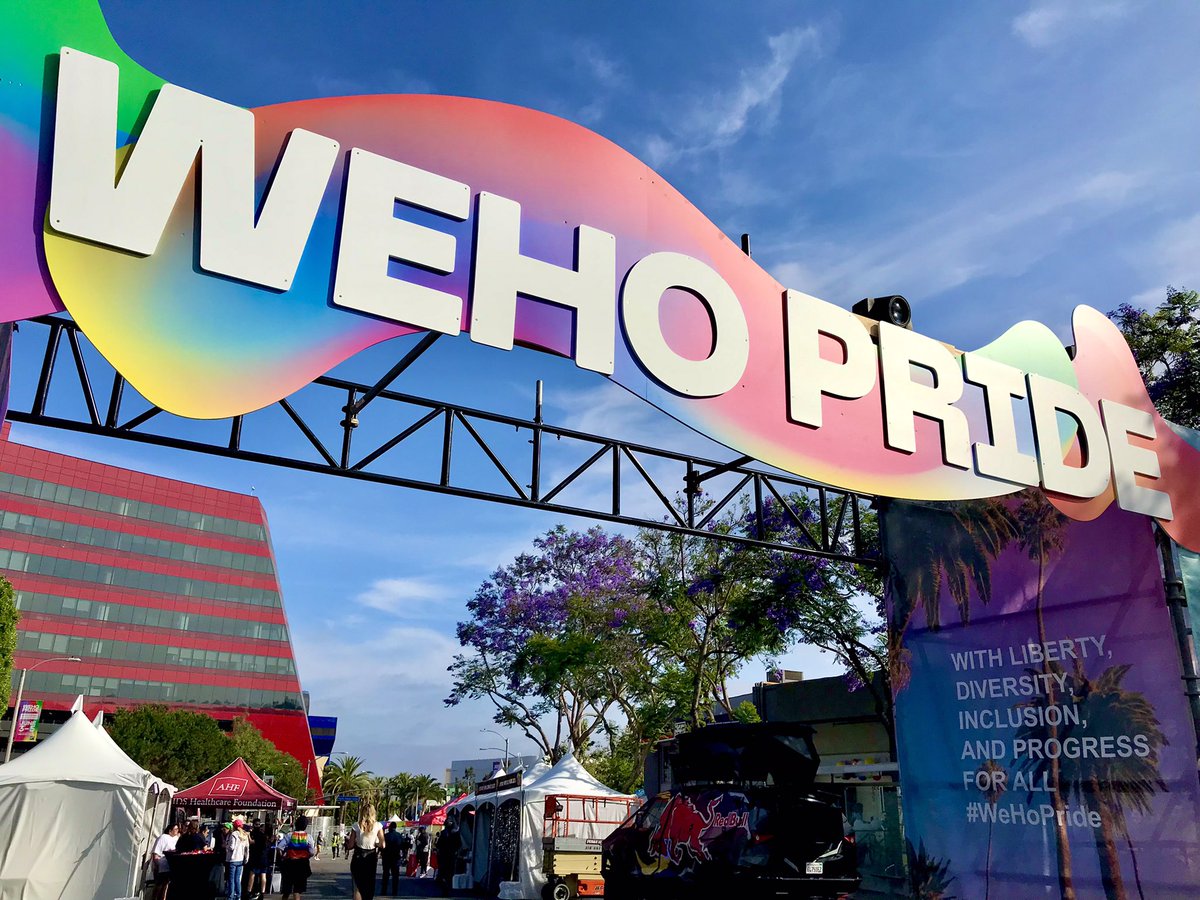 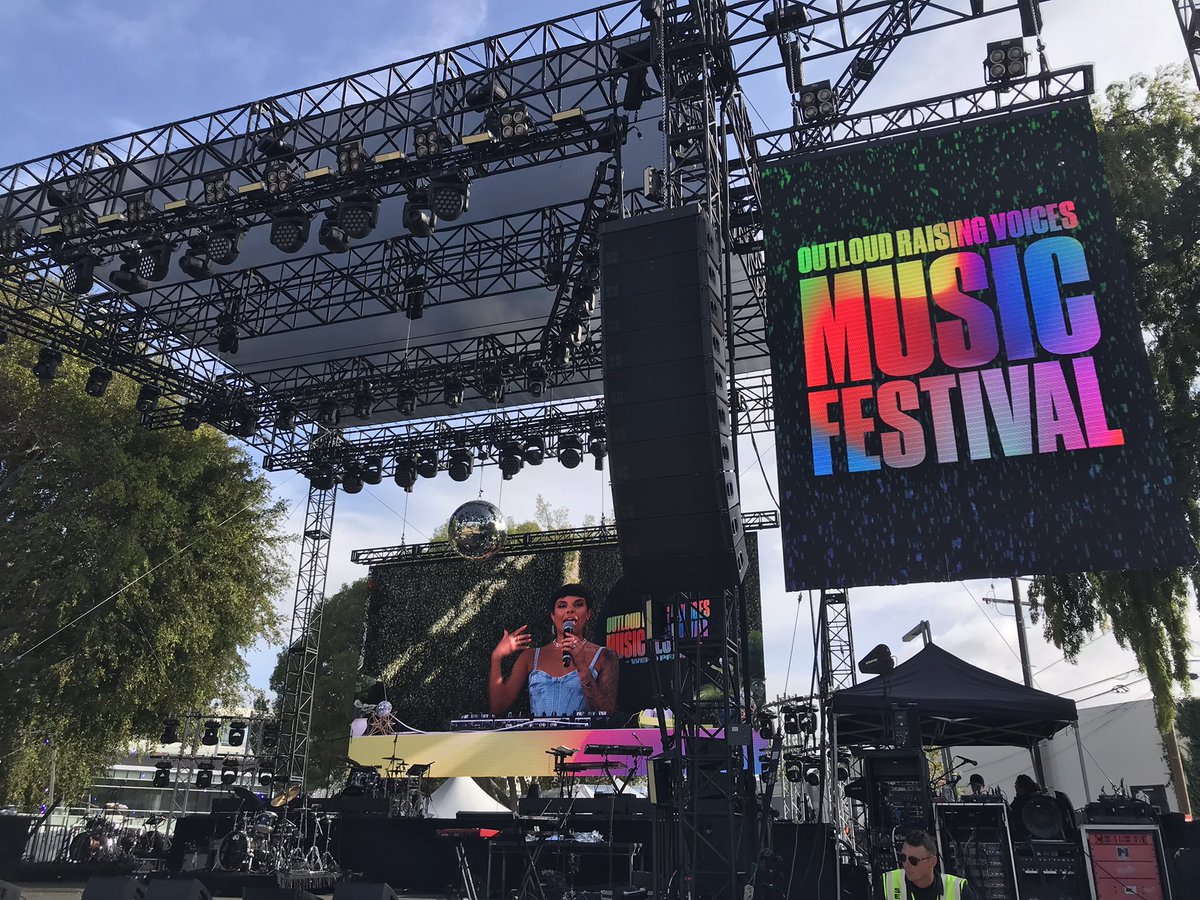 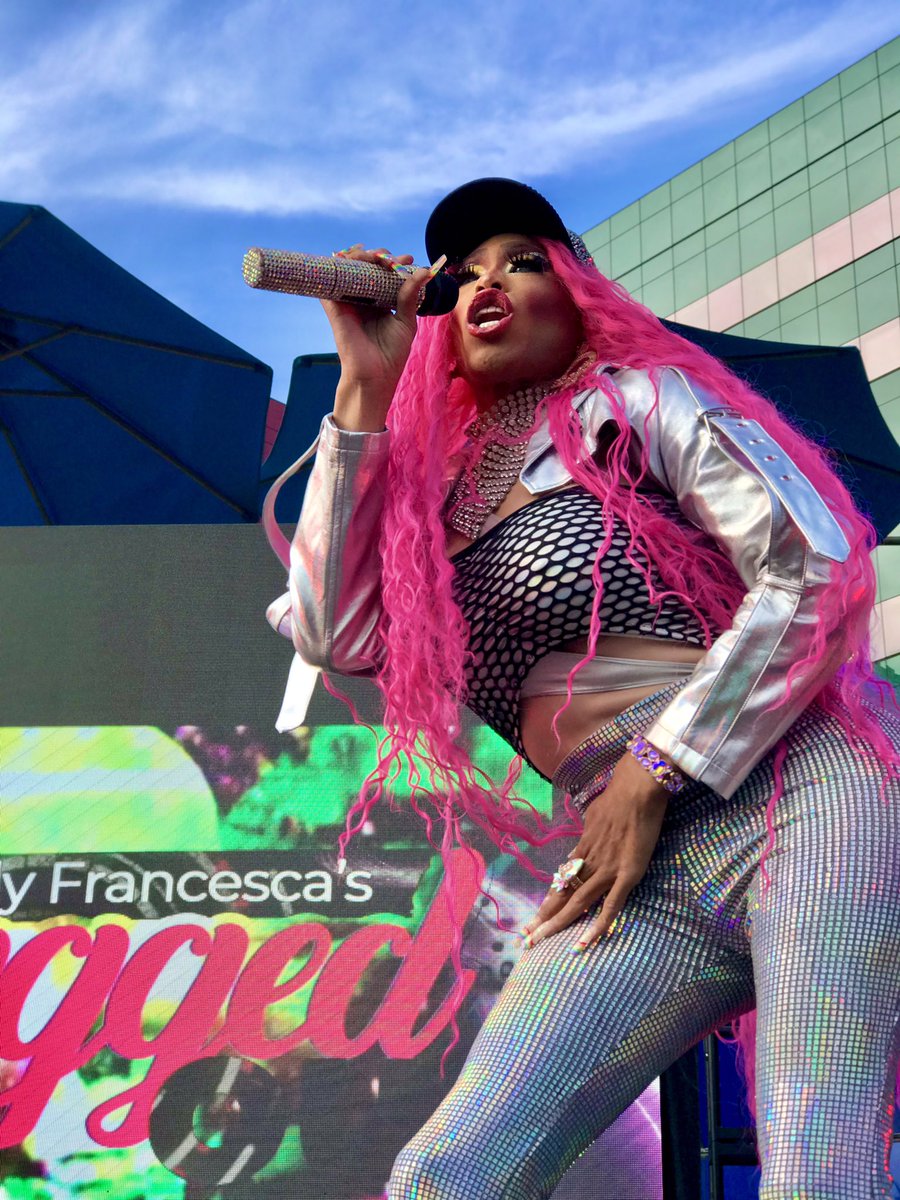 The WeHo Pride Parade on Sunday: community and neighborhood organizations. 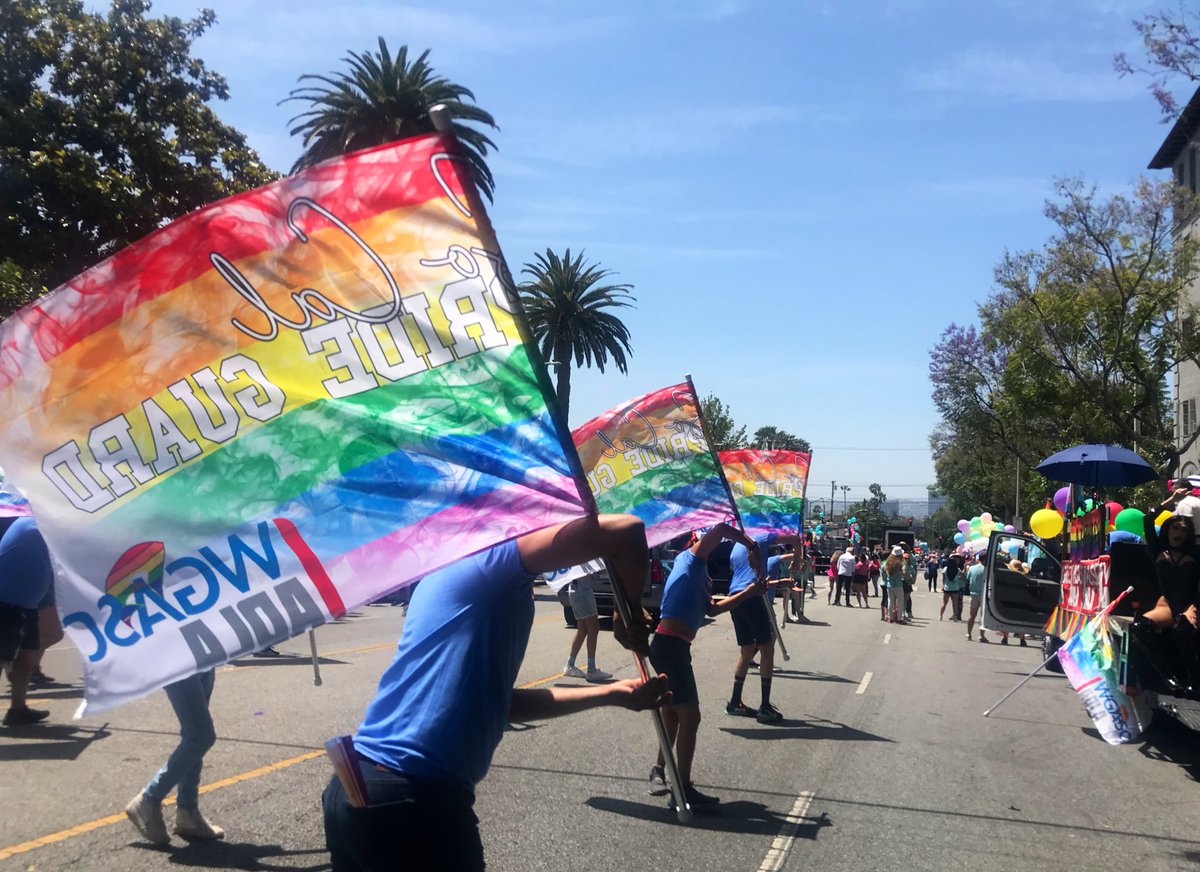 The Abbey and Chapel featured a float with more than a dozen of its famous go-go dancers. The Abbey has long been a epicenter and home base for WeHo’s LGBTQ+ community. Musical Mondays have returned with karaoke on Monday, as well as Drag Queen Mondays. 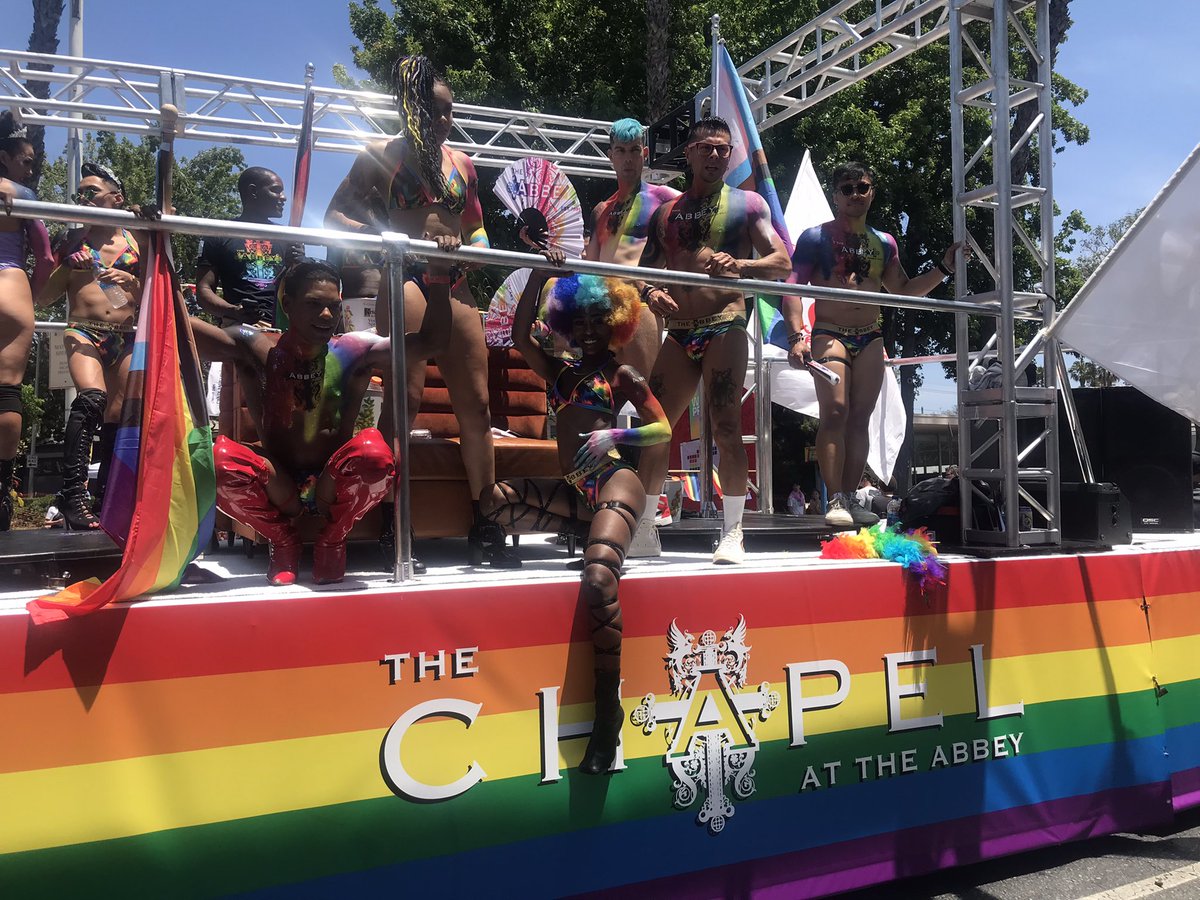 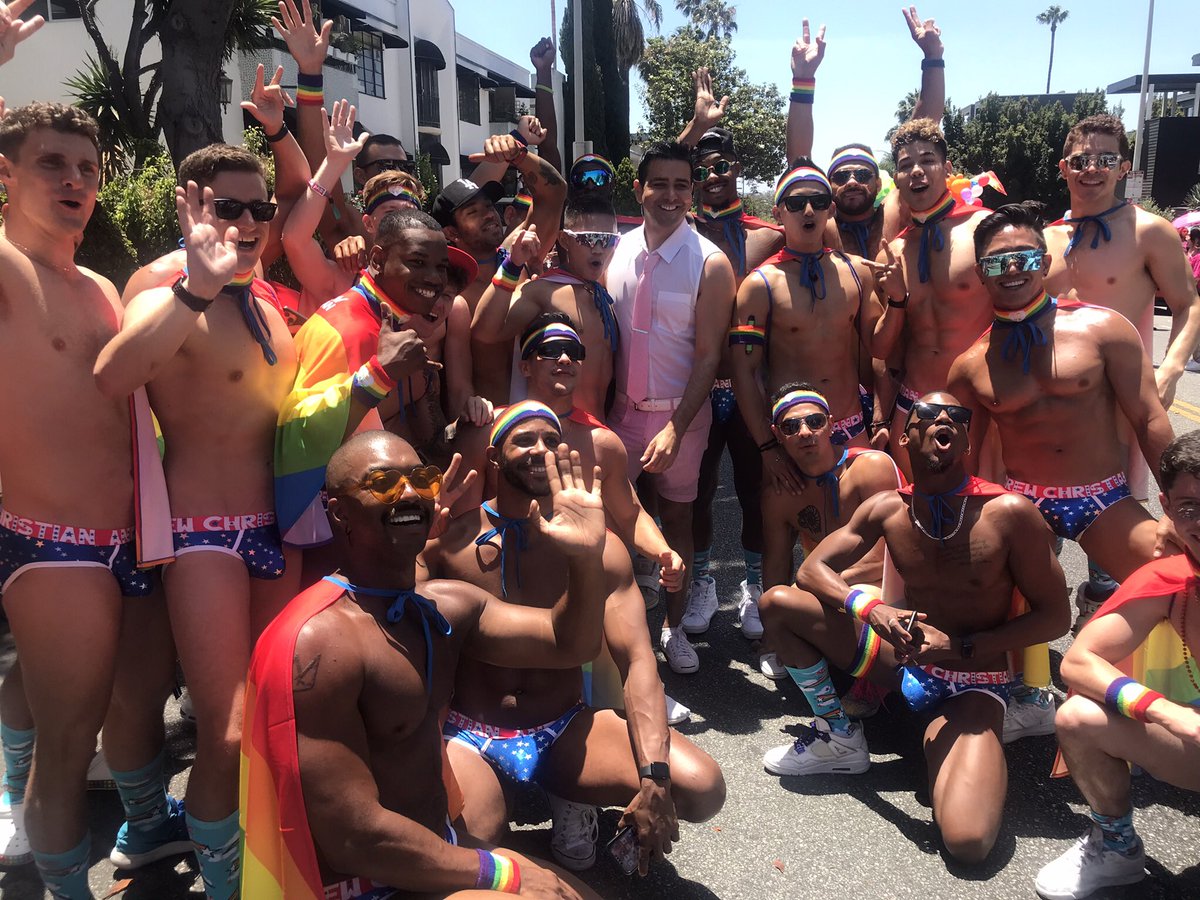 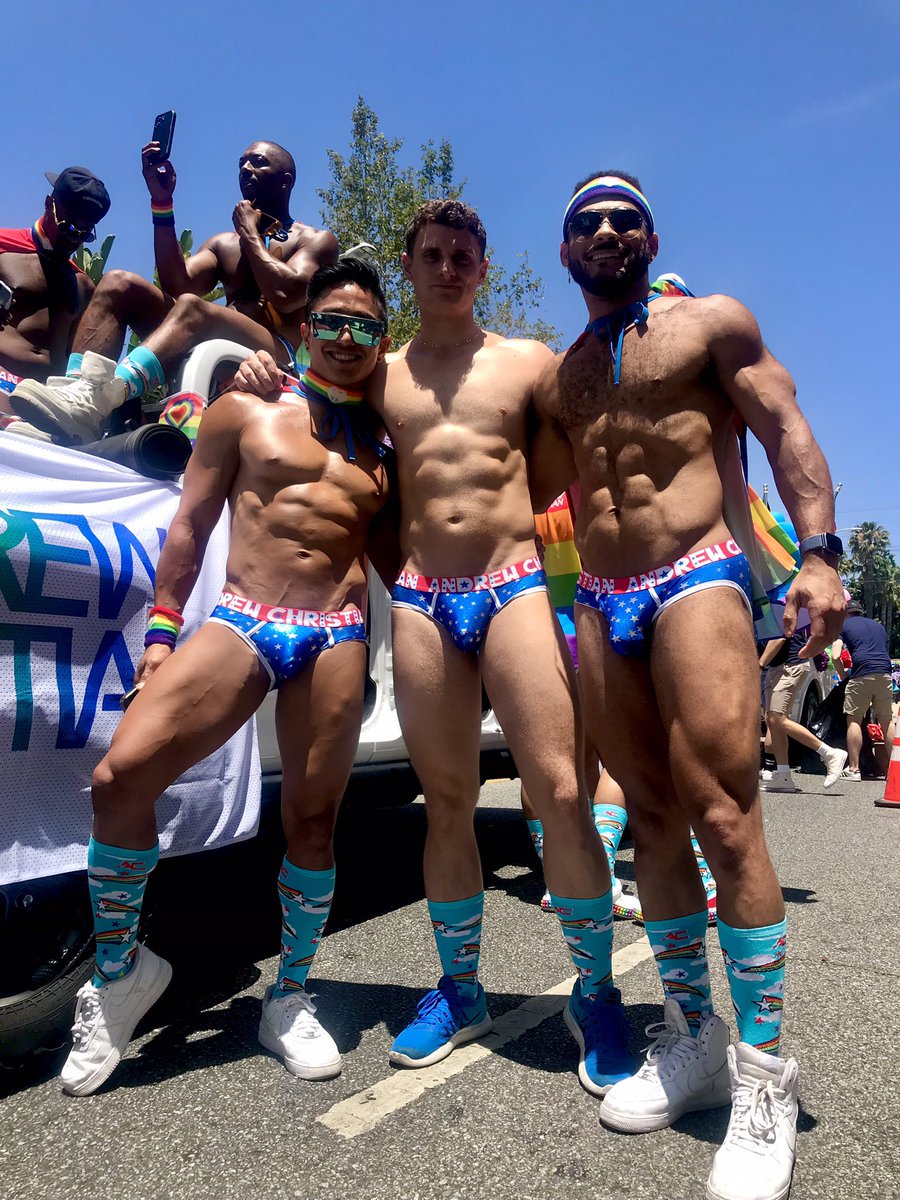 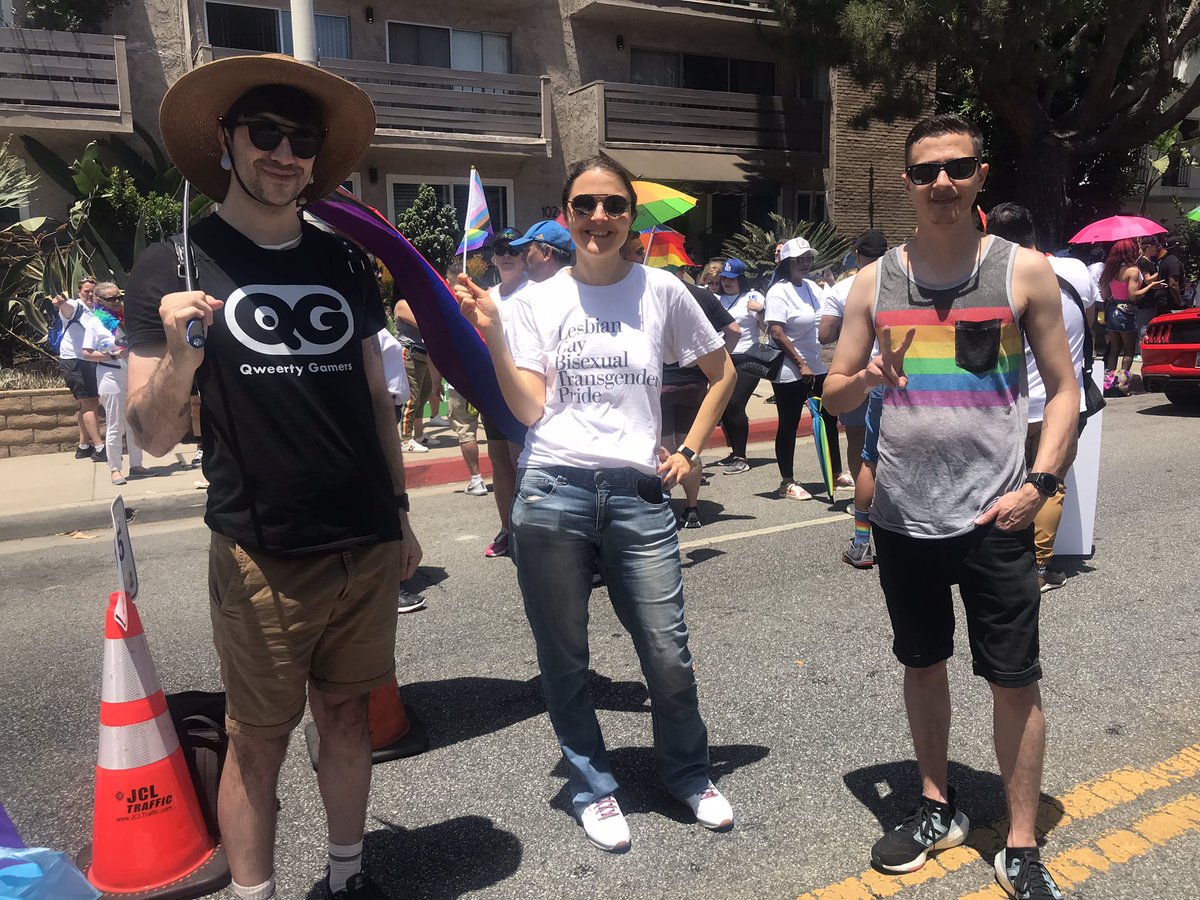