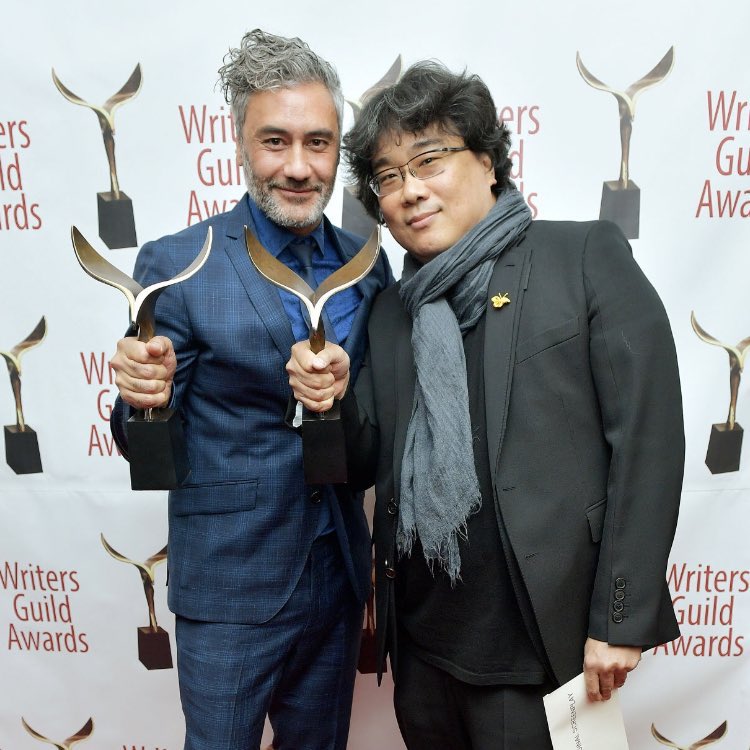 Taika and Bong Joon Ho were photographed with their awards at the East Coast ceremony. 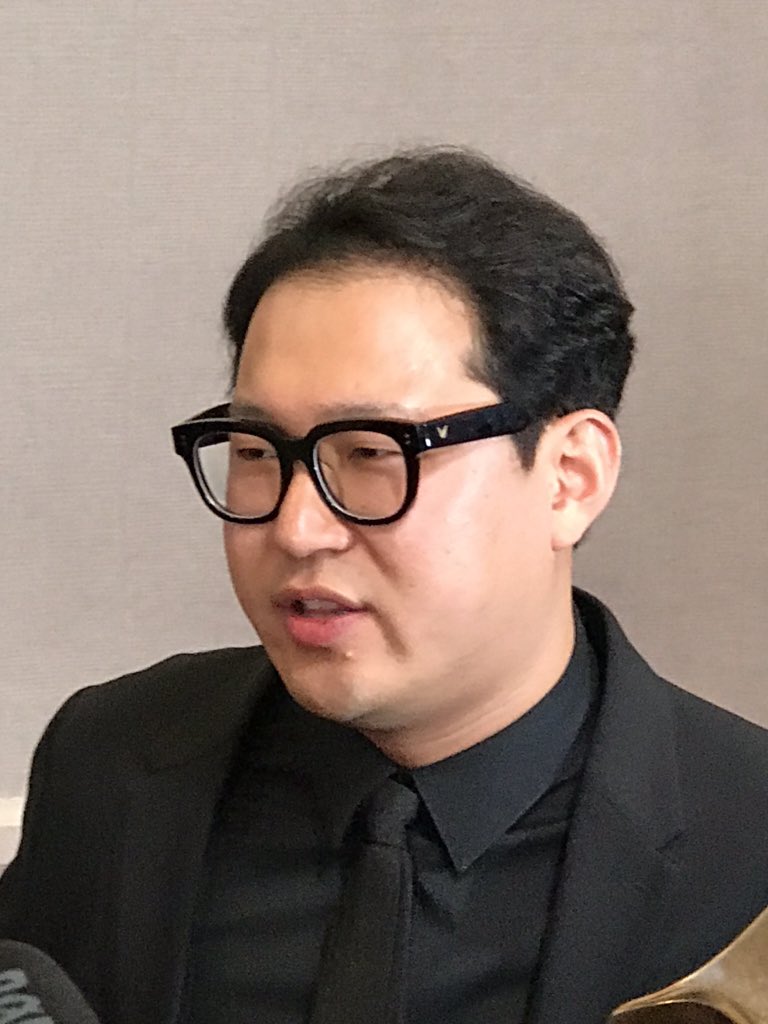 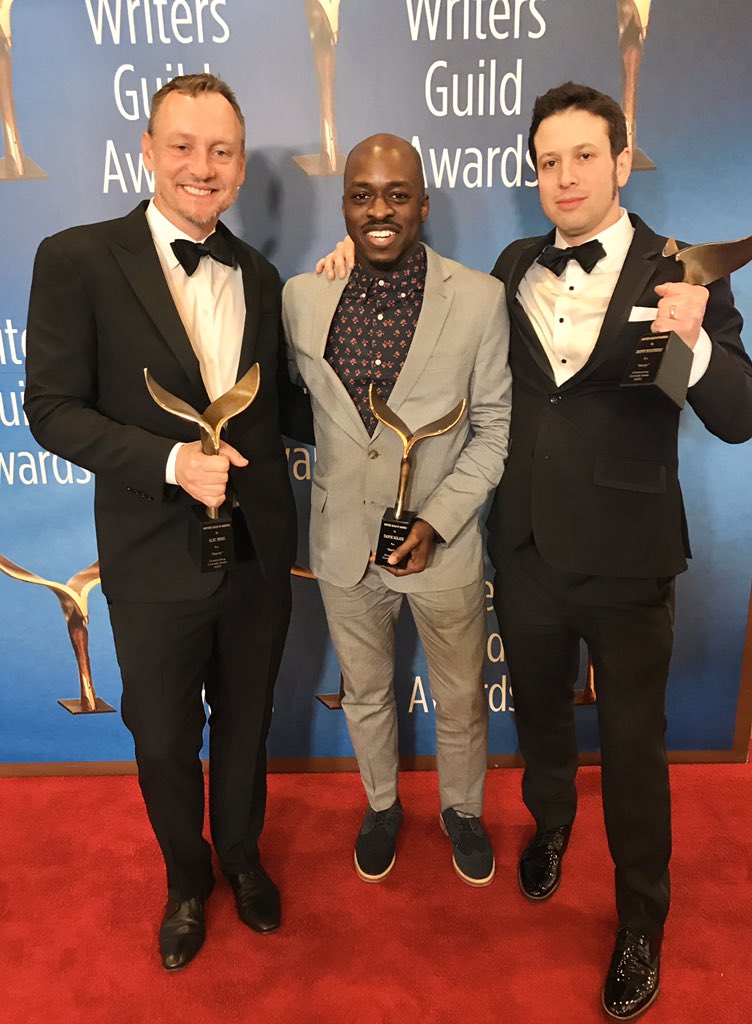 Ryan O’Connell won Short Form New Media for “After Forever” on Amazon Prime. Ryan is star and writer-creator of the show about a gay disabled man dealing with his sexuality and independence, based on his own life. Ryan thanked the voters for acknowledging and seeing him and his story. 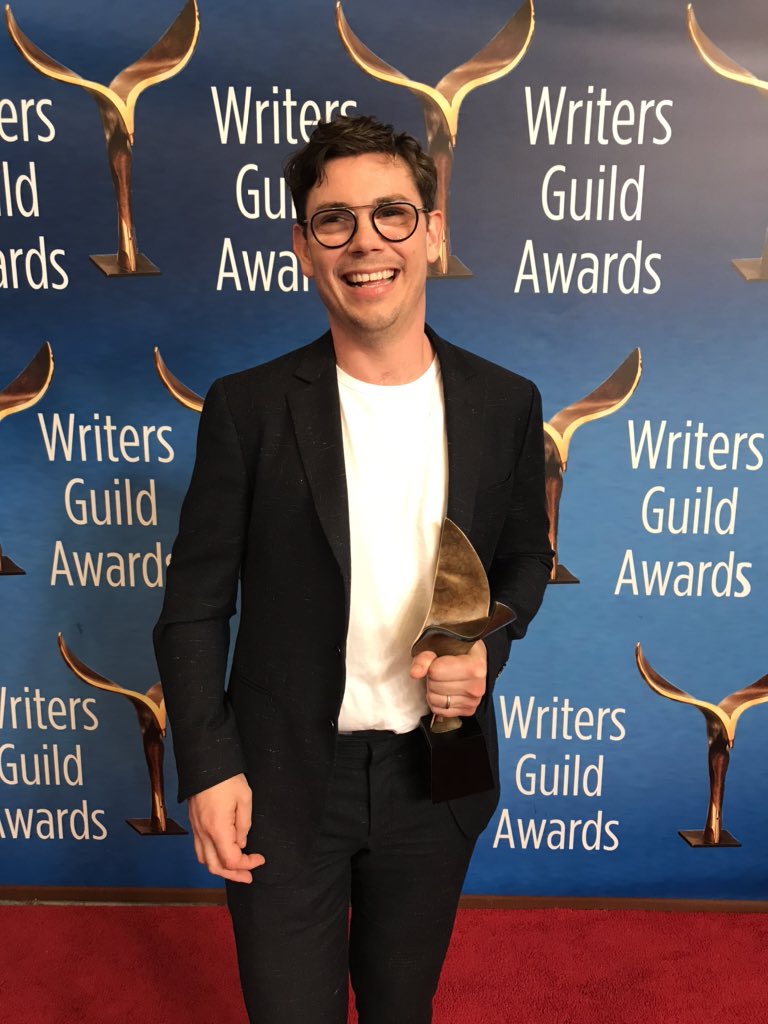 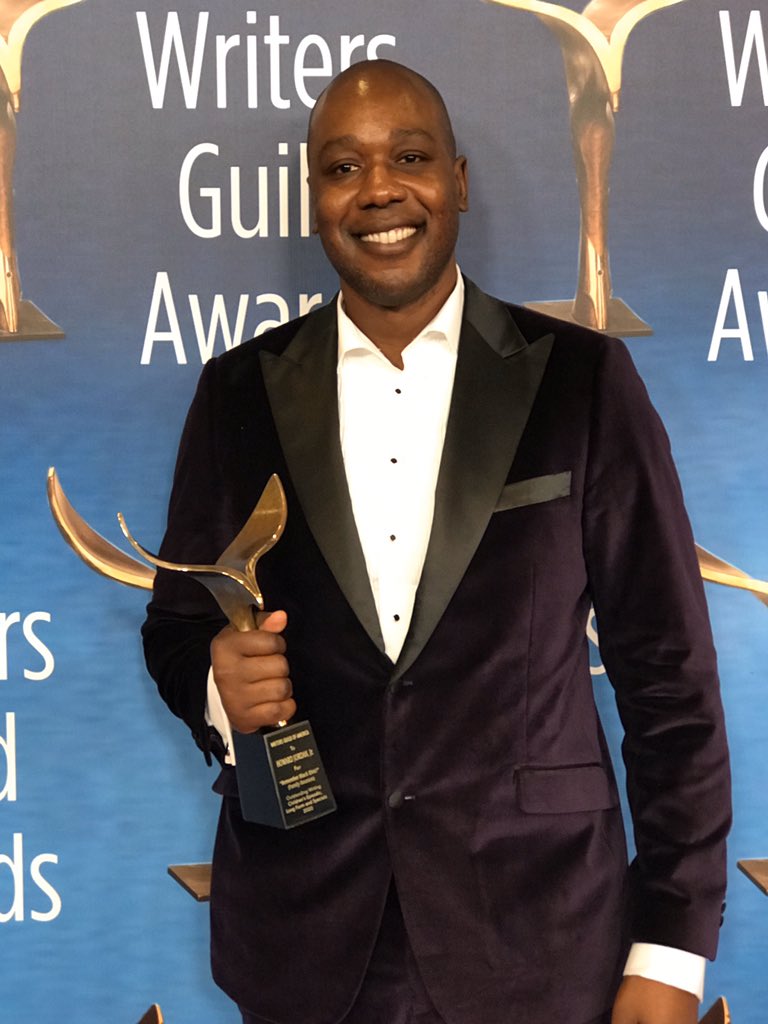 Stories About My Brother by Prachi Gupta won Digital News.

Thanks to sponsors including Netflix, Hulu, Sony, HBO and more. 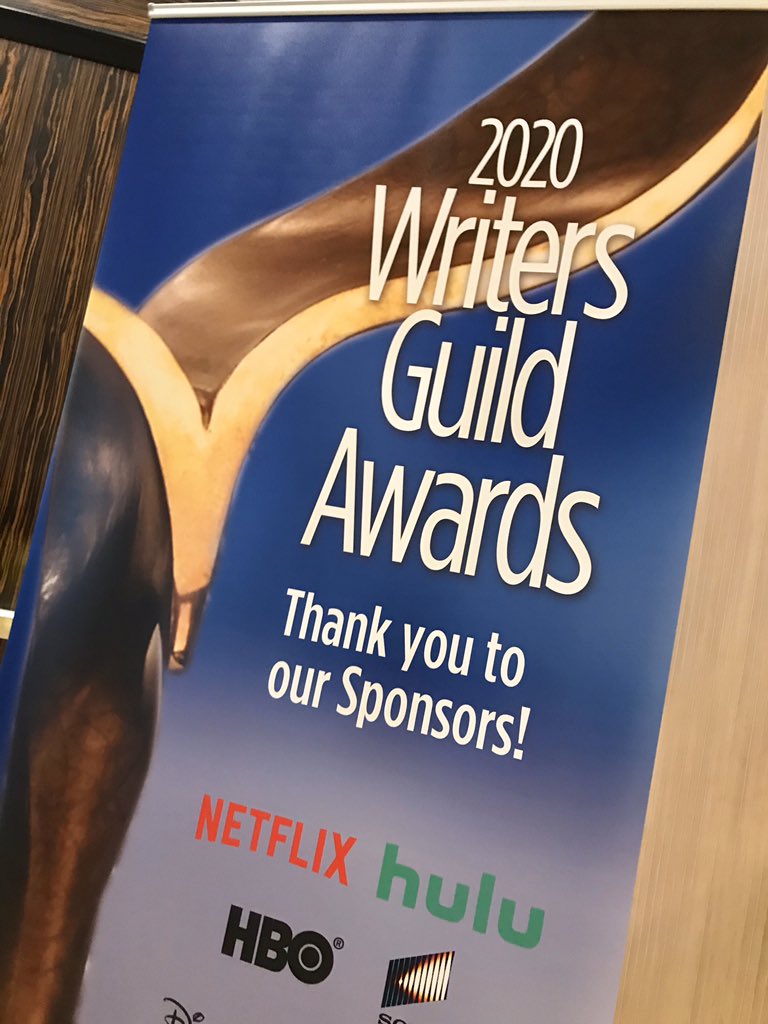 Comedian Ana Gasteyer hosted the awards, with several sharp jokes on the lack of women writers in the industry. She also played the violin.